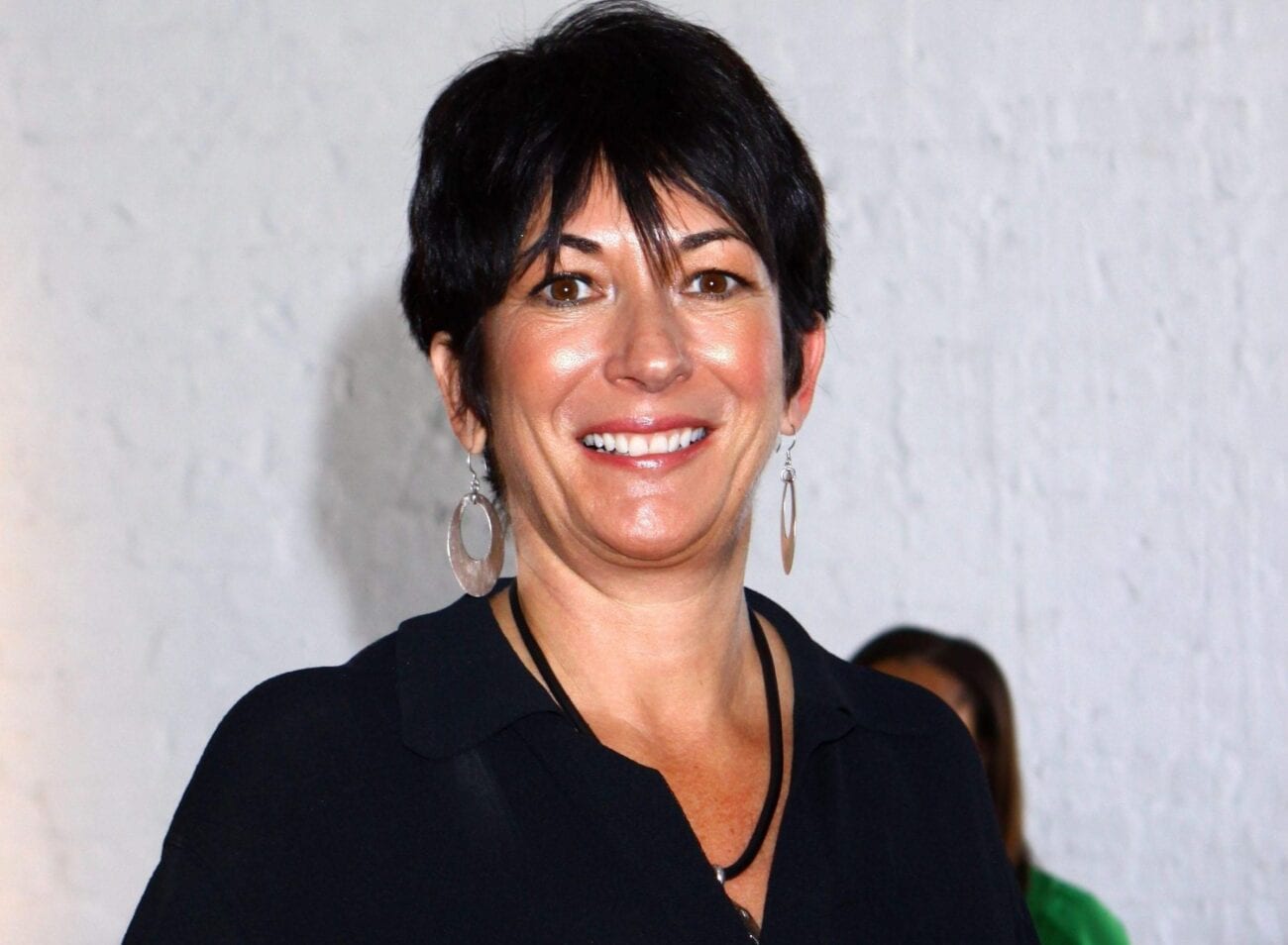 Ghislaine Maxwell photos: Proof she has a lot of influential friends

Ghislaine Maxwell became a part of the world of the social elites through her success and close association with billionaire Jeffrey Epstein. The recent arrest & accusations against her suggest she played a part in recruiting underage girls for Epstein’s sex trafficking parties, which involved other celebrities as well. 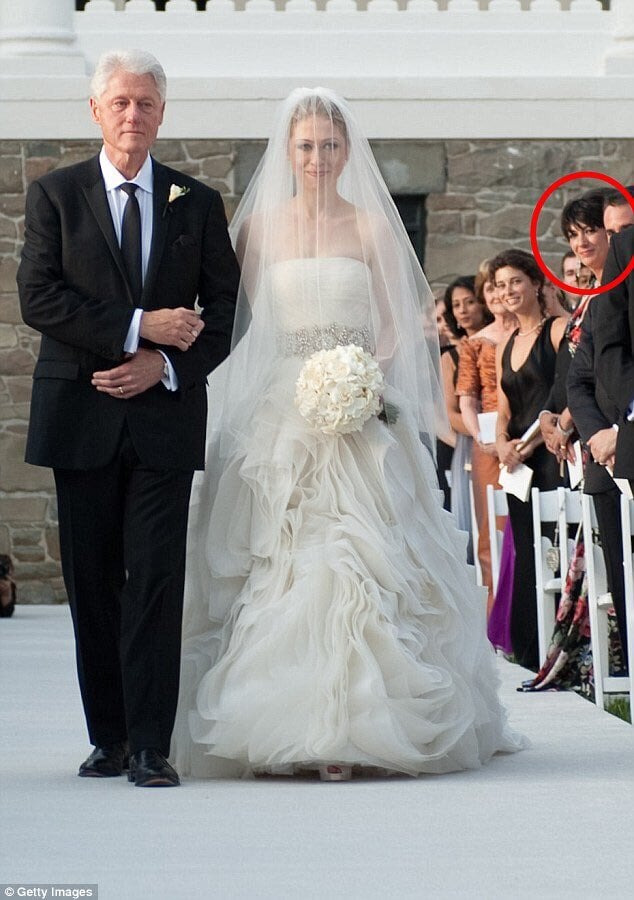 In 2002, a photo showed former President Bill Clinton & Maxwell on Epstein’s private jet on a trip to Africa. Clinton & Maxwell must have become friends because the Clintons’ invited Maxwell to Chelsea’s wedding. Maxwell can be seen poking her head out as Clinton walks his daughter down the aisle. 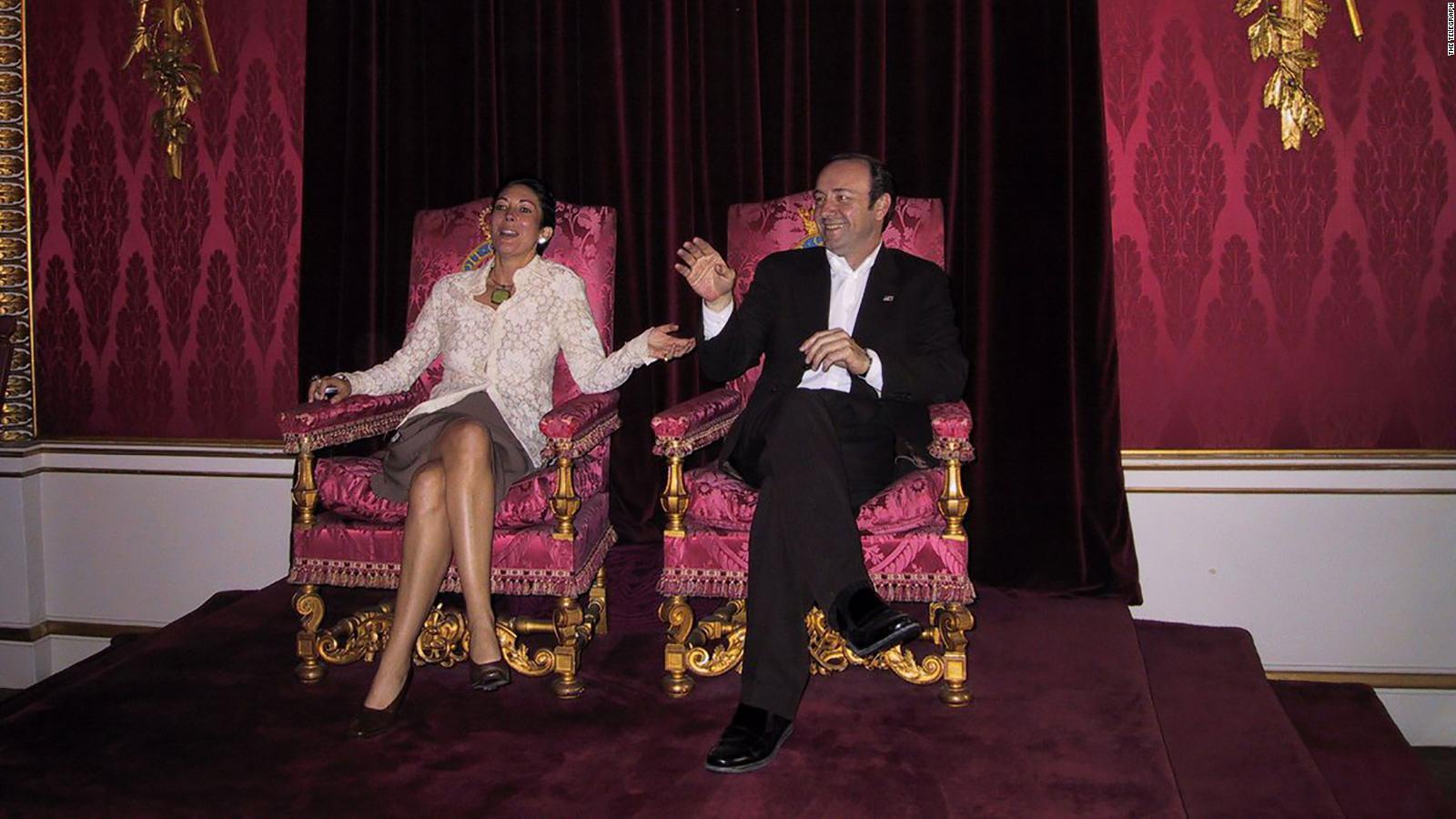 Actor Kevin Spacey has had his reputation permanently damaged after he faced allegations of having a sexual encounter with an underage boy. He & Maxwell can be seen in the throne room at Buckingham Palace in 2002. Both Maxwell & Spacey have had their reputations tarnished due to their criminal private lives. Here, they can be seen having fun like everything is fine. 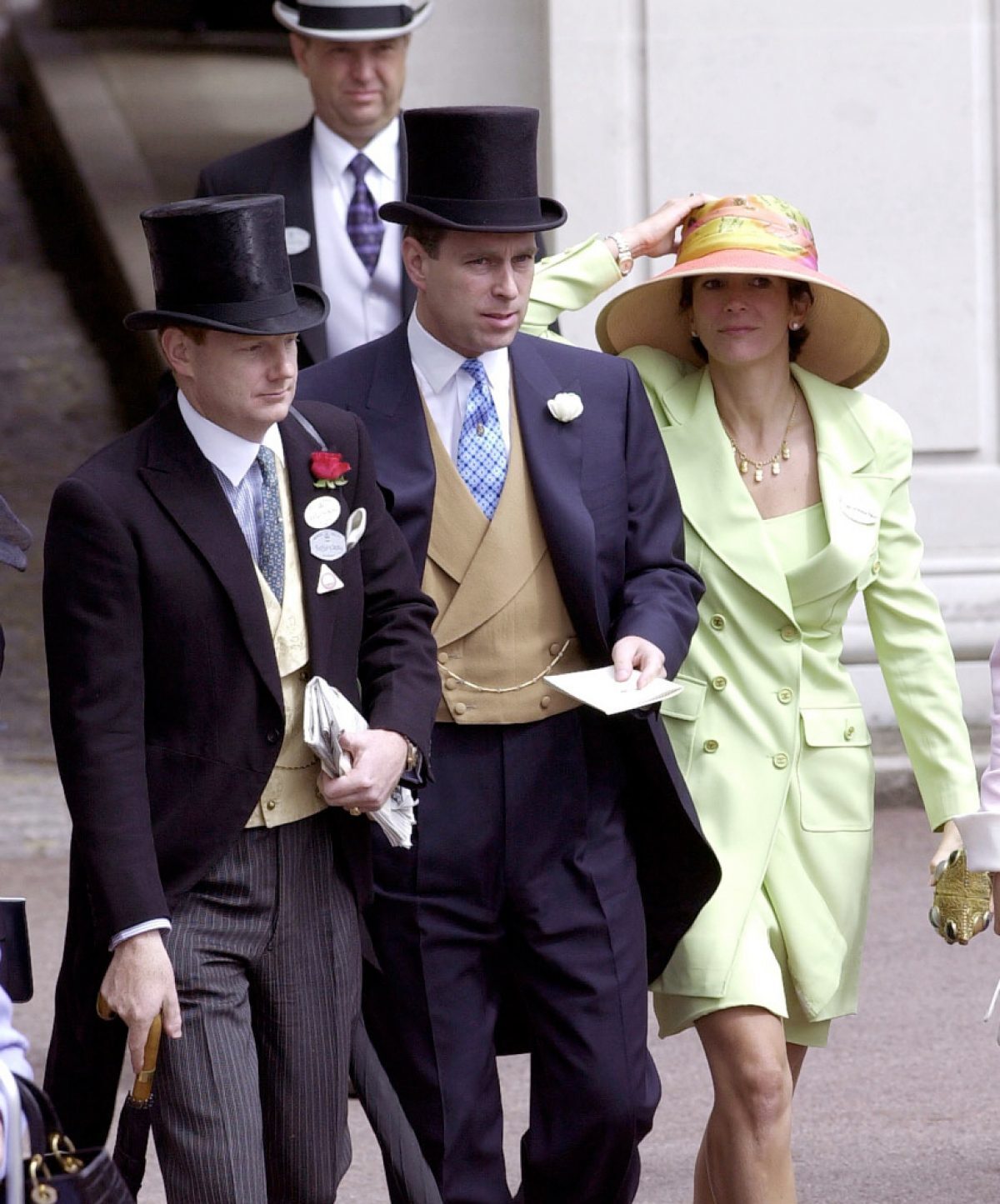 There’s almost no one more influential than a member of the royal family. Prince Andrew has been accused of taking part in Epstein’s sex-trafficking parties, which were organized by Maxwell. In this photo, Prince Andrew is shown with Virginia Roberts, a woman who accused Maxwell of recruiting her to have sex with Prince Andrew when she was 17. 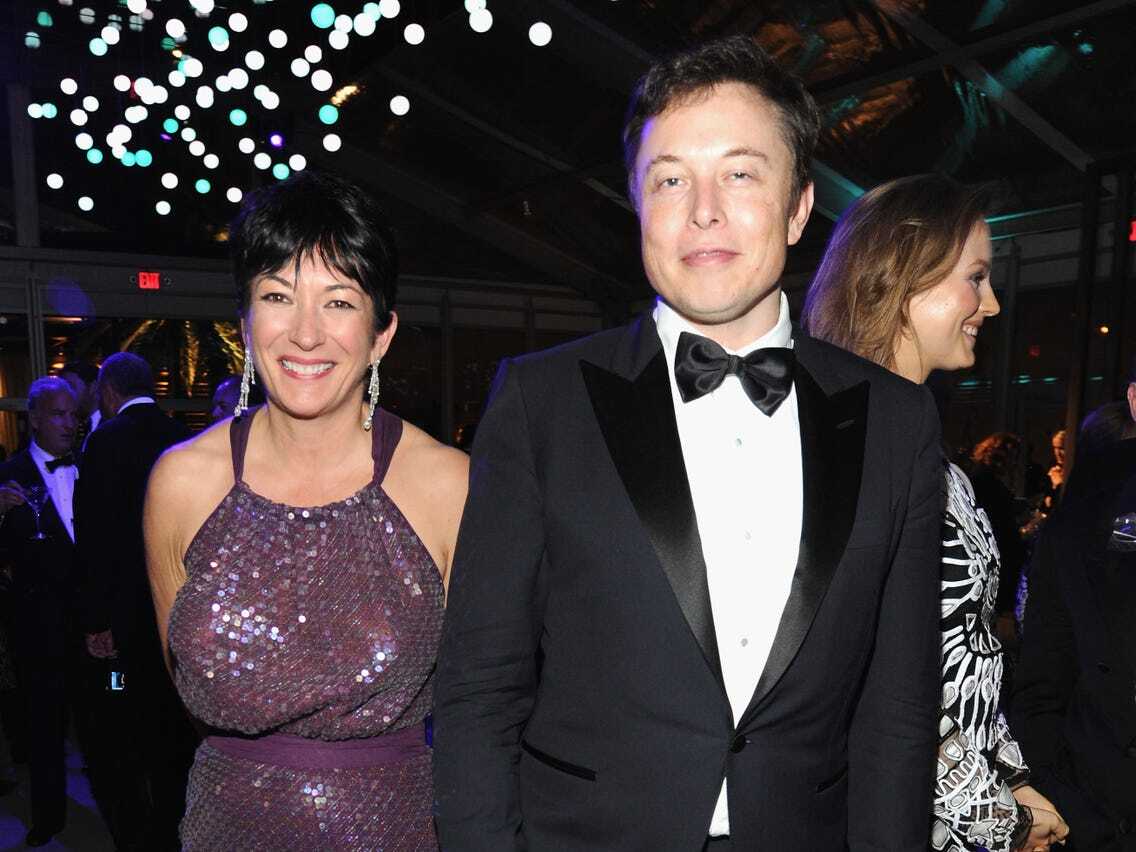 Maxwell shows an interest in science with Elon Musk

Elon Musk is a multi-billionaire and the head of SpaceX. He’s spotted in a photo with Maxwell before Epstein & Maxwell were arrested, and their reputations were exposed. It’s unclear what their relationship was, but Musk is a very powerful figure, especially in the technology industry. 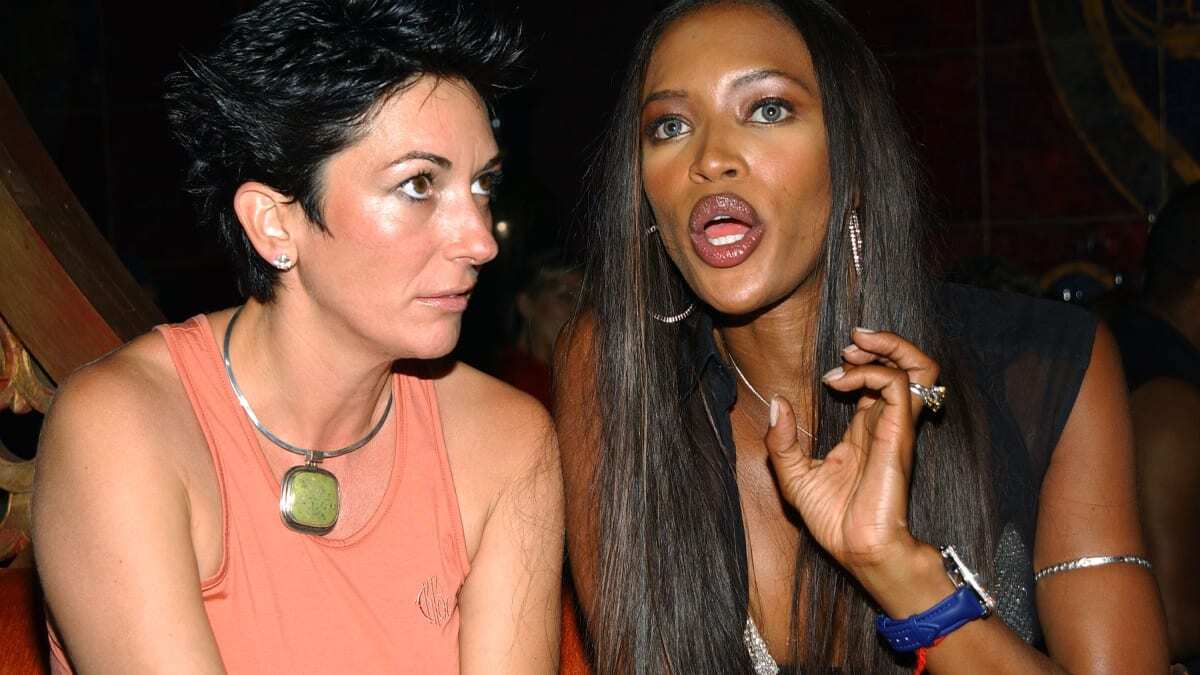 Model Naomi Campbell & Maxwell appear to be deep in conversation in this photo taken in New York City in 2002. According to Virginia Roberts, she claims that Campbell & Maxwell were best friends, and she saw Campbell hanging out with Epstein and Maxwell. Campbell denies having any knowledge of Epstein’s accusations and says that she stands with the victims. 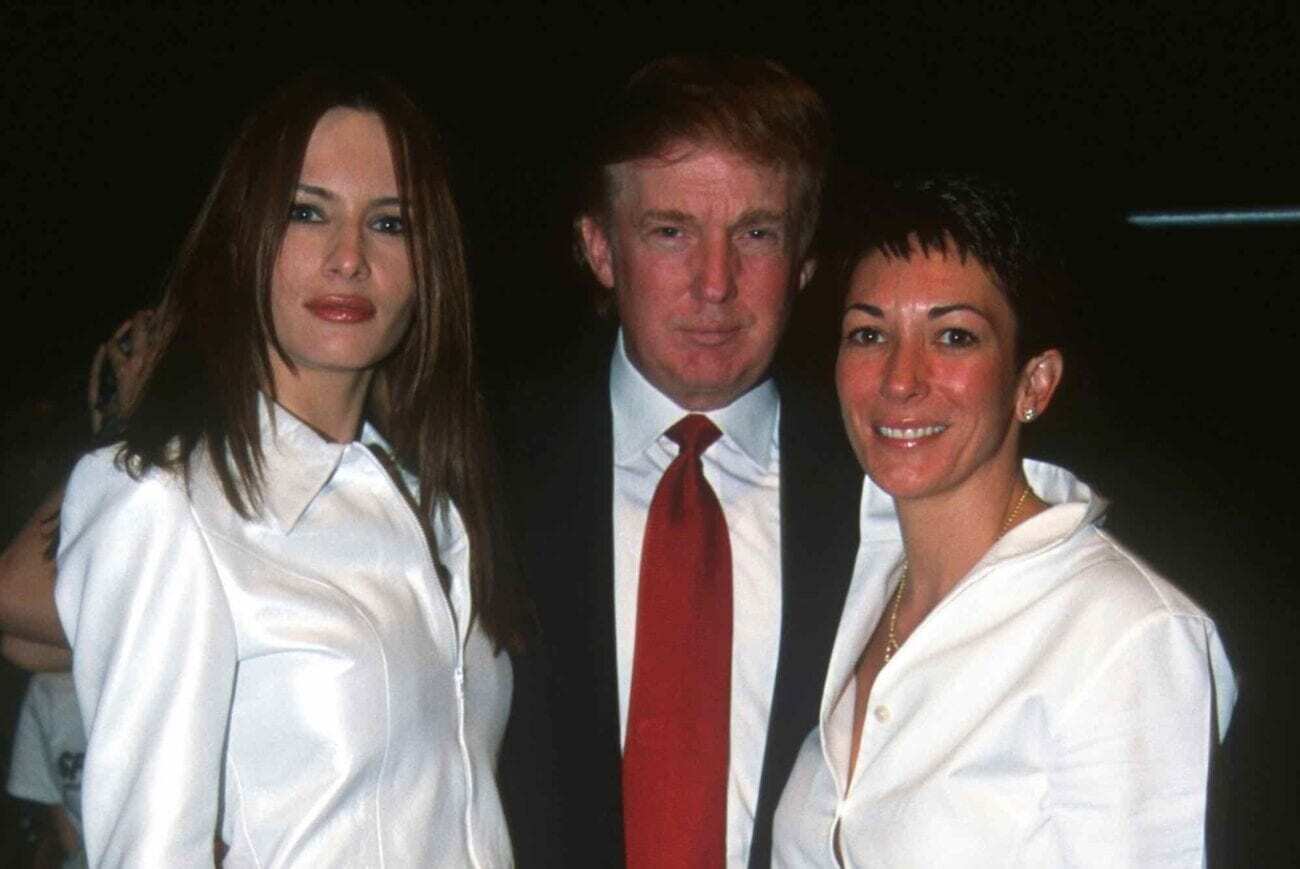 President Trump has been photographed with Maxwell multiple times, including this photo that shows him & Melania with Maxwell & Epstein. Trump’s involvement with Epstein is still unknown, but Trump & Epstein have been spotted with one another multiple times. When asked about Maxwell’s arrest, Trump said at a press conference, “I wish her well.” 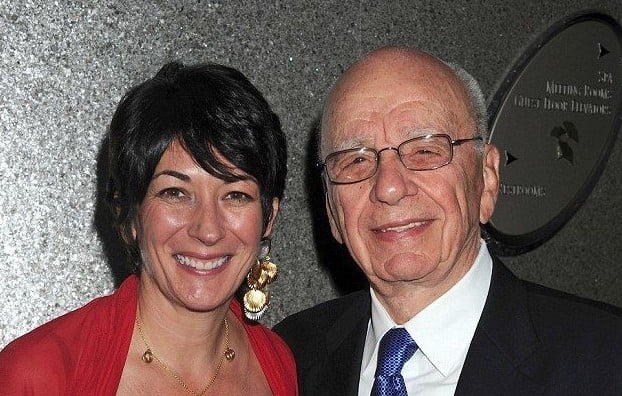 Murdoch & Maxwell took a photograph together despite being past competitors. Murdoch & Maxwell’s father, Robert Maxwell, were in a “media war” as two media moguls who headed two strong media companies. 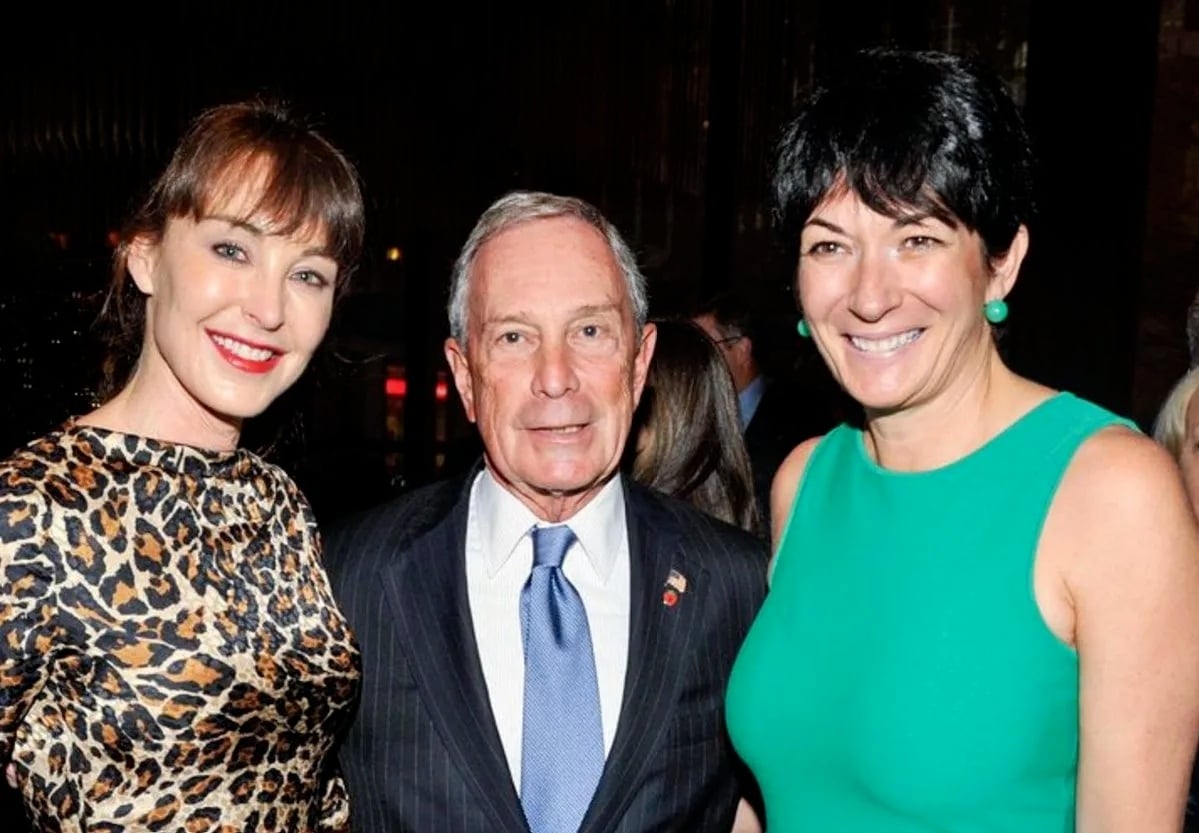 Other celebrities who Maxwell has taken photos with include Michael Caine, Chris Tucker, and Piers Morgan. Most of these celebrities have not been tied to Epstein or Maxwell’s crimes in any way, but the many photographs do show that Maxwell may have been friendly with them at some point.