What is it about Florida? How come this magical land can house so many incredible beings? Is it the water? We might never know the answer to any of these questions.

We’ve had our fair share of Florida Man headlines & memes, but now it’s time for Florida Woman to take the stage – tons of her adventures have made it to the headlines of late. Here are the best Florida Woman stories of 2020. (Psst – it’s better if you read them like Harry Potter titles.)

Florida Woman and the 65-inch TV

Not only did this Florida Woman try to shoplift several items from Walmart, she thought she could get away with taking a 65-inch TV without getting caught. Can you imagine if she actually made it? Florid-epic.

It was definitely a risky move from Florida Woman. Maybe she was caught, but no one can deny it was a bold plan. This is the most accurate depiction of what failing to fear God’s wrath looks like. 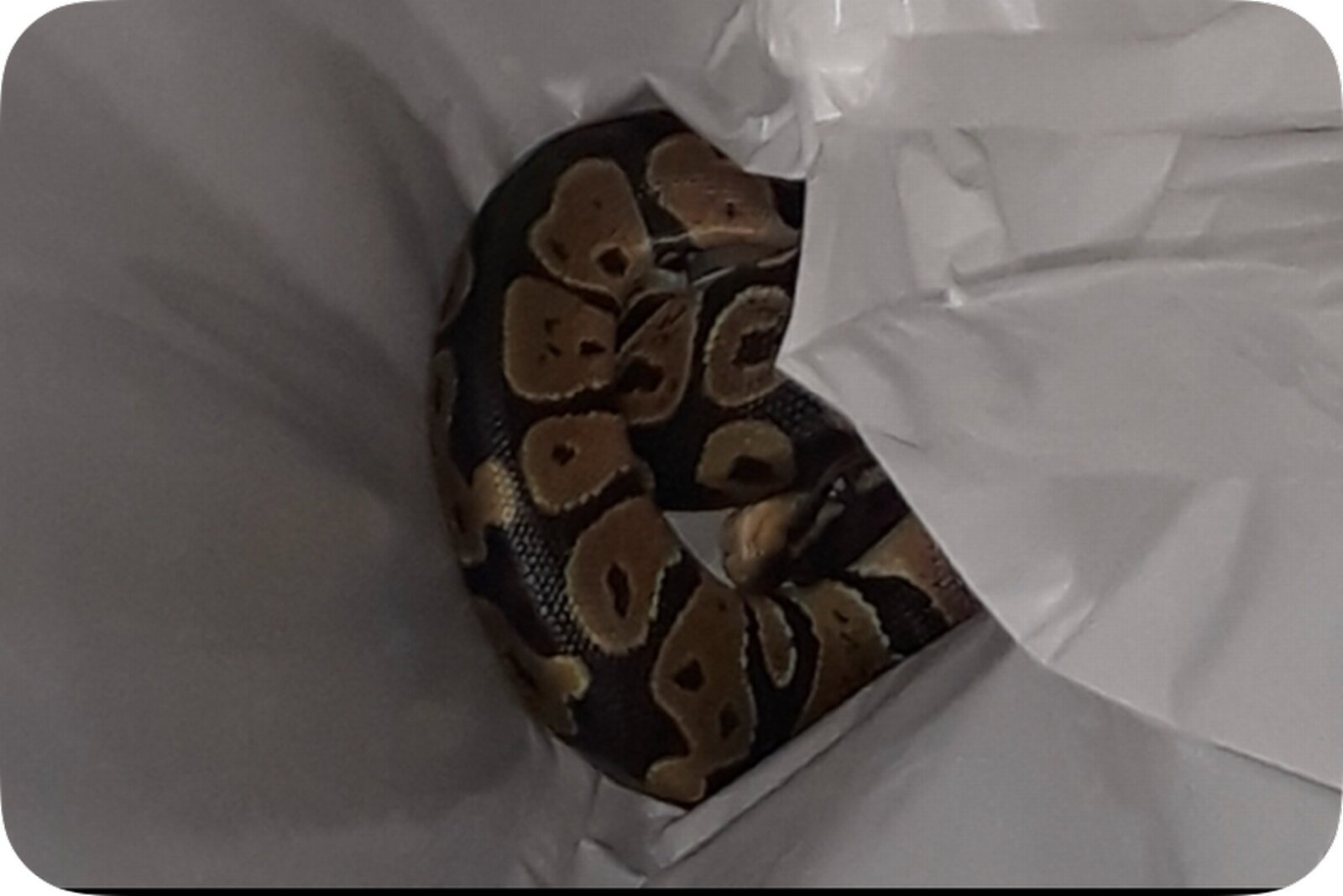 Florida Woman and the python in the washing machine

The story about how Florida Woman found a python in her washing machine is exactly the type of adventure you’d expect from Florida Woman. This Florida Woman is originally from Connecticut, but went to Florida to become an anesthesiologist (of all things).

The honorary Florida Woman had been hearing hissing noises, but couldn’t locate the source. She was about to grab her clothes from the washing machine when she noticed something strange. Her first thought? “Did I put something in there that’s snakeskin?” Then she realized something was moving.

In the end, Florida Woman called animal control and they took care of the poor python. We hope both of them are doing okay. And if not, just numb the pain away. 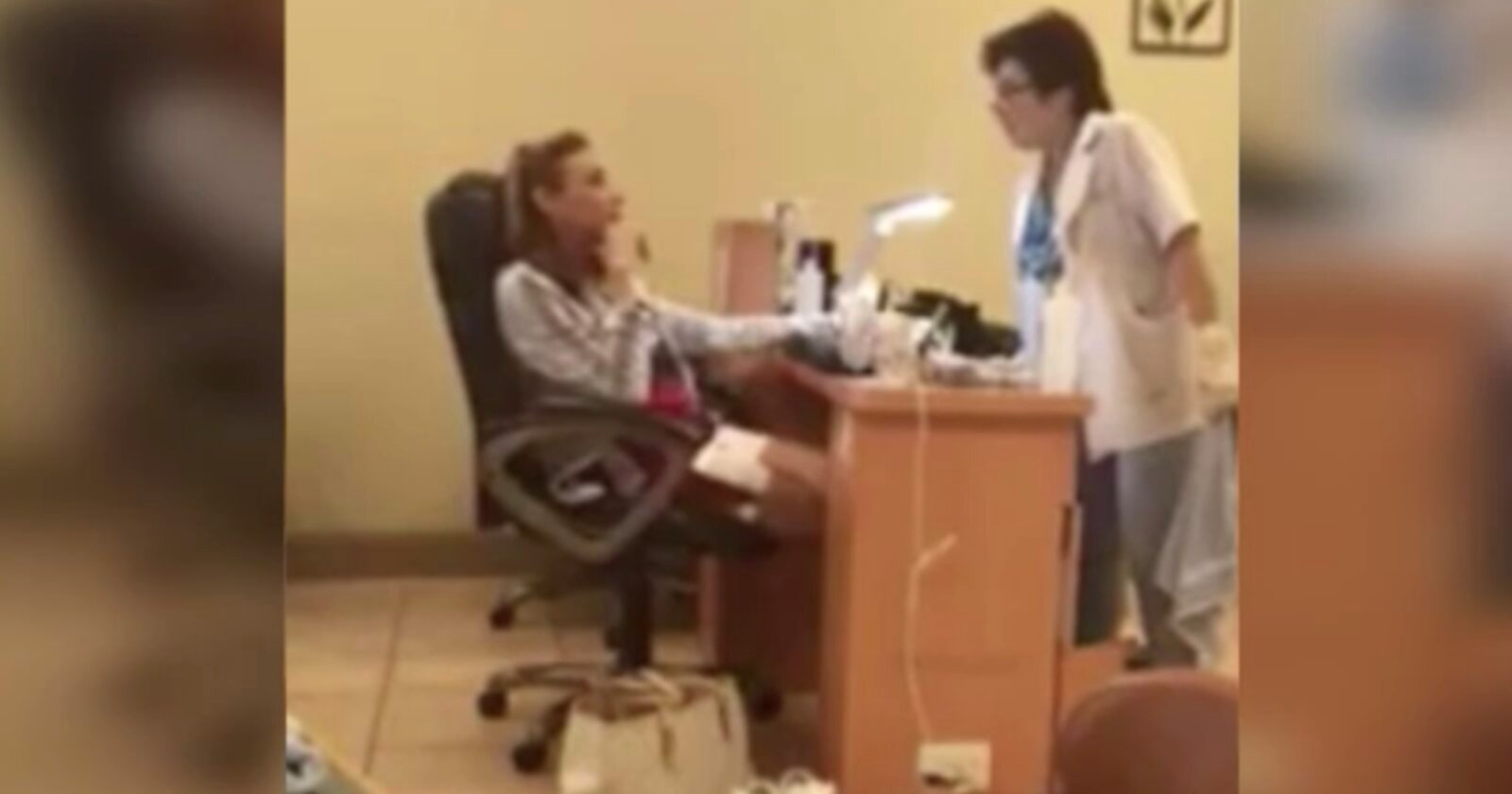 Maybe Florida Woman kept it together during her python adventure. Her adventure at the nail salon was much more dramatic. This time, Florida Woman went to a nail salon and started a dispute with a nail technician.

Florida Woman took out her xenophobic side and told the technician to go back to her country. Of course, said worker is from the US. Florida Woman went on about her career as an artist, which is supposedly starting to take off. She also brilliantly quoted the famous phrase by Bhad Bhabie (Danielle Bregoli): “cash me outside”. 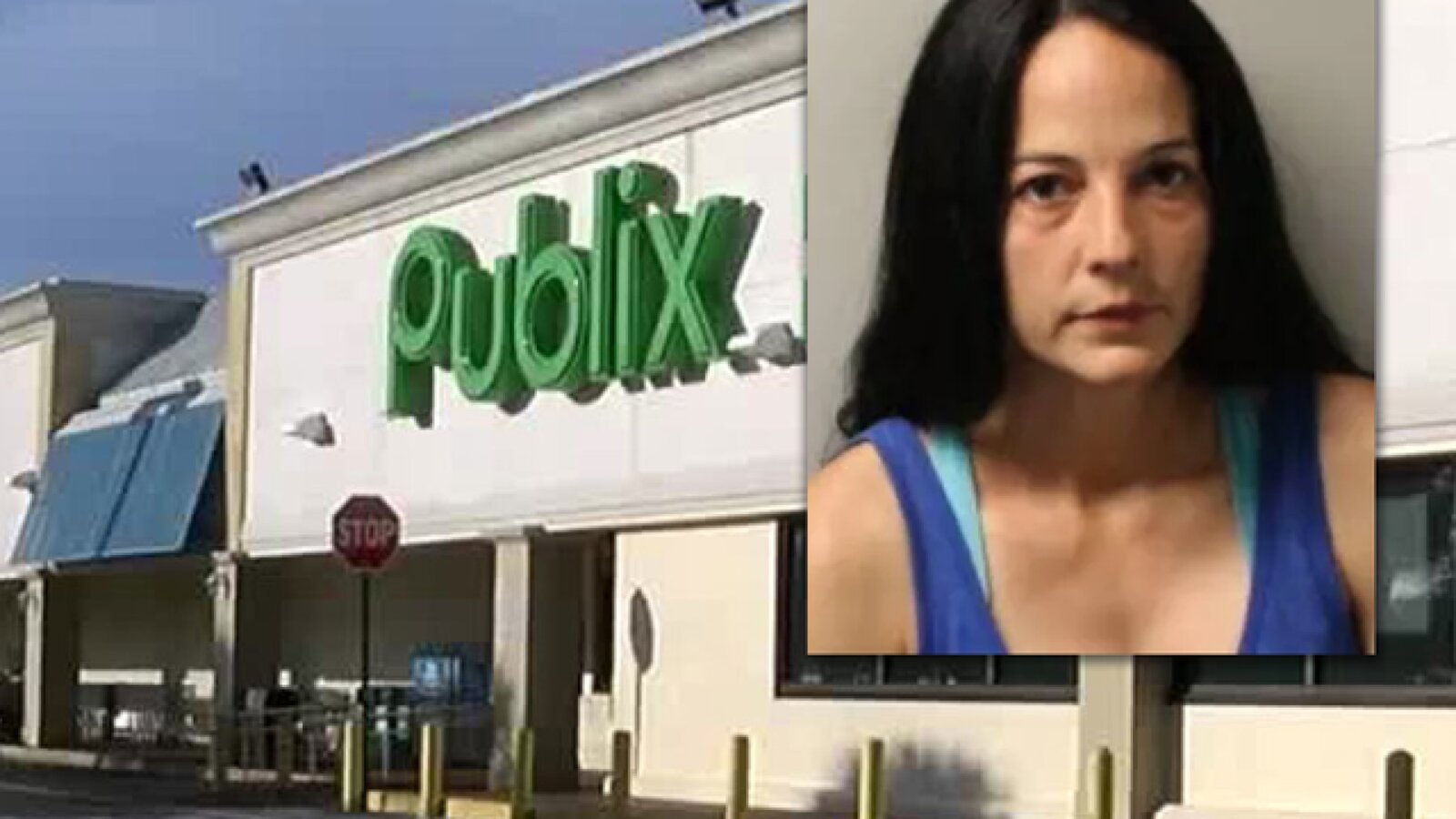 Florida Woman can sometimes get aggressive. On this occasion, Florida Woman was leaving a Publix grocery store and told a couple to get out of the way. They started arguing with her; her next move was drawing a gun.

As another passerby left the Publix, Florida Woman started yelling at her too. The passerby started recording Florida Woman, who was not having any of it – and ended up shooting the passerby (in the foot). Florida Woman tried to escape, but she was arrested a couple blocks away. 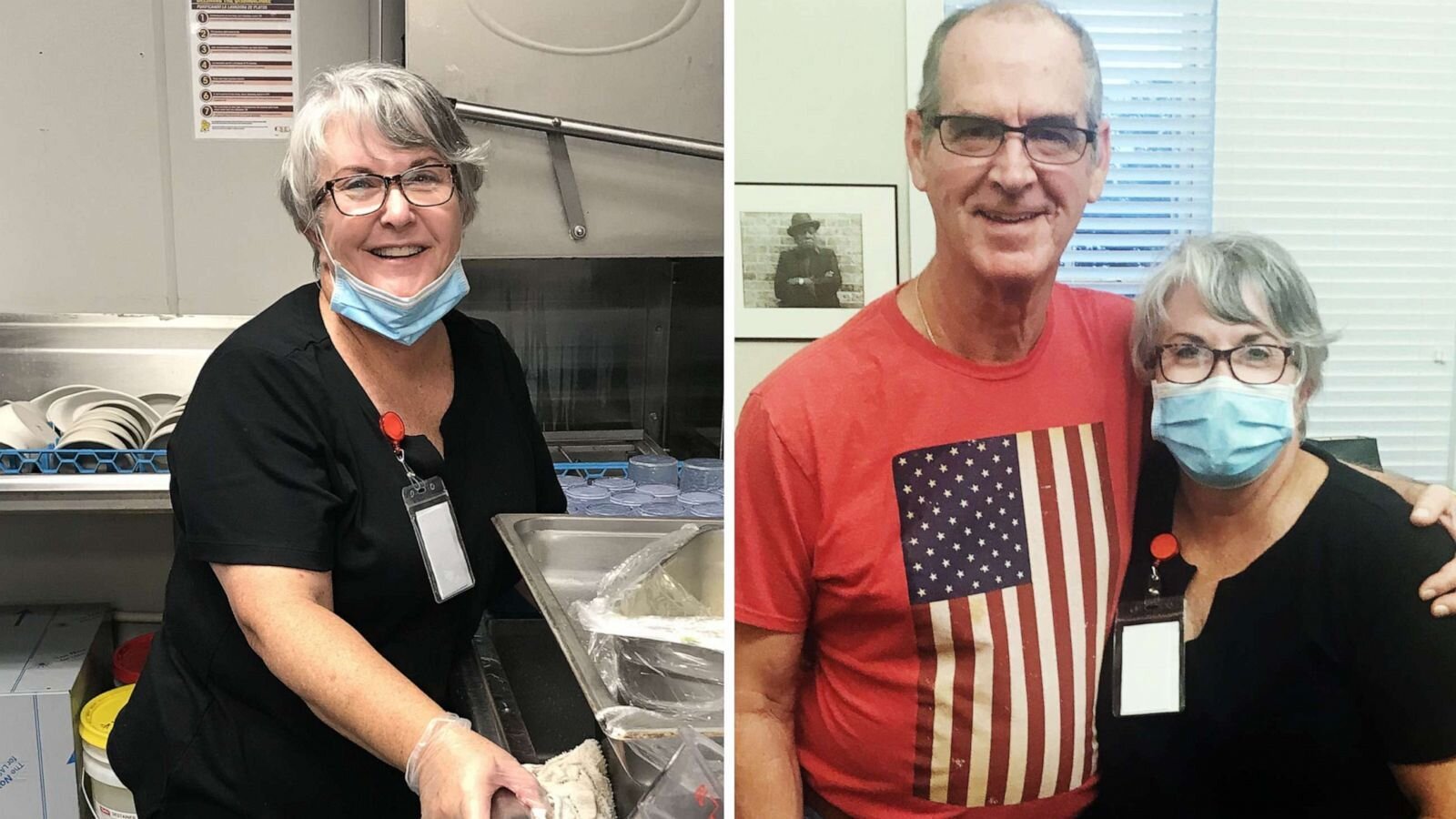 Florida Woman and the wholesome job

Florida Woman obviously needs anger management lessons, but let’s look at a brighter side of Florida Woman with this wholesome story.

Florida Woman had a husband who’s currently at a memory care facility. Usually she could visit him, but it became more difficult to do so when the pandemic hit. Instead of giving up on visiting her husband, Florida Woman simply started a gig cleaning at the facility in order to spend time with her husband. In an interview, Florida Woman said:

“I go on Thursdays and Fridays. So I get to go tonight. I’m excited to go wash some dishes because I know what the reward – the reward is not the hourly rate, although I appreciate them actually paying me. The reward is after.”