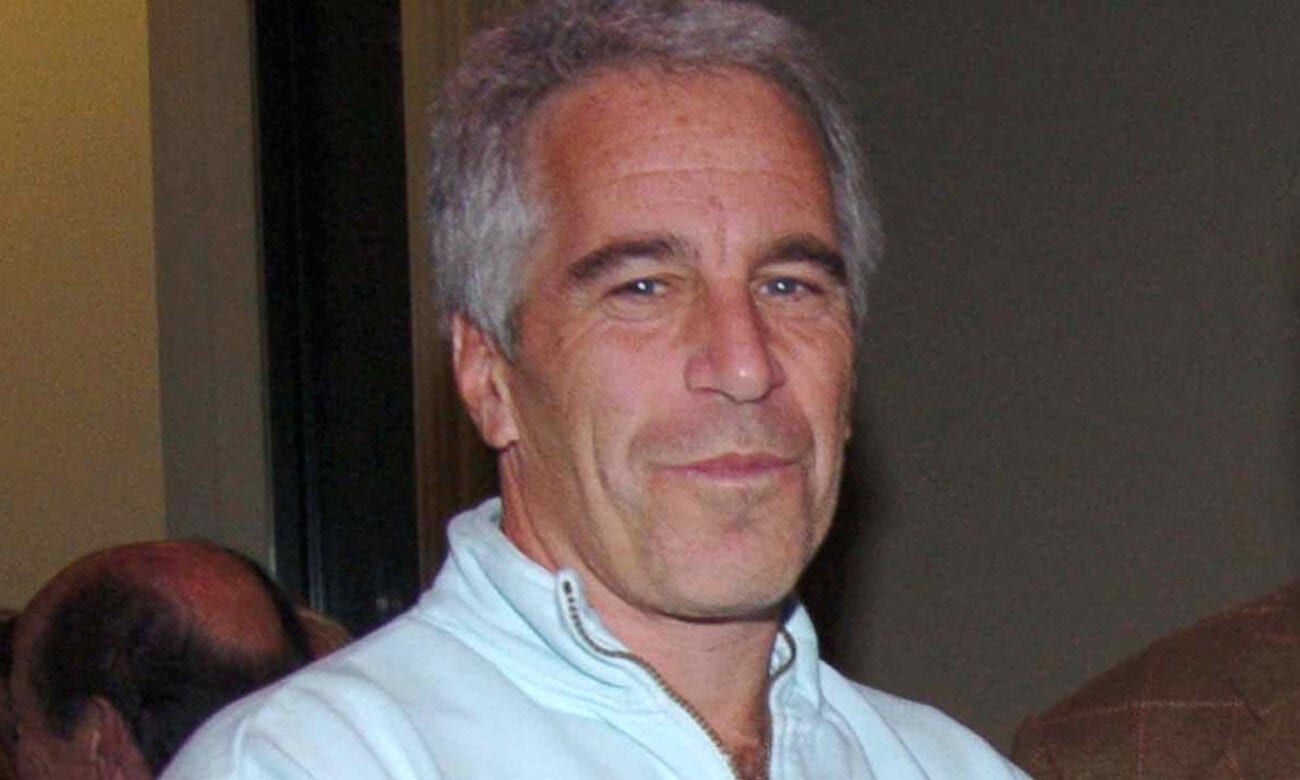 Unsealed Jeffrey Epstein documents: Will they show us his real net worth?

Upon his death in 2019, Jeffrey Epstein had amassed a net worth of around $650 million – though no one knows quite how he made his millions. Now US Virgin Islands Attorney General Denise George is trying to recover Epstein’s financial records to get a better picture of how Epstein used his fortune.

Denise George filed a civil forfeiture lawsuit against the Epstein estate five months after the disgraced financier was found dead. George’s lawsuit claims that Epstein’s wealth was purposely funneled through a complex network of companies & individuals for the purpose of hiding the sex trafficking ring on Epstein’s private island.

George has further subpoenaed at least ten financial institutions connected to Epstein’s financial dealing to build a more complete picture of what Jeffrey Epstein’s real net worth might be. 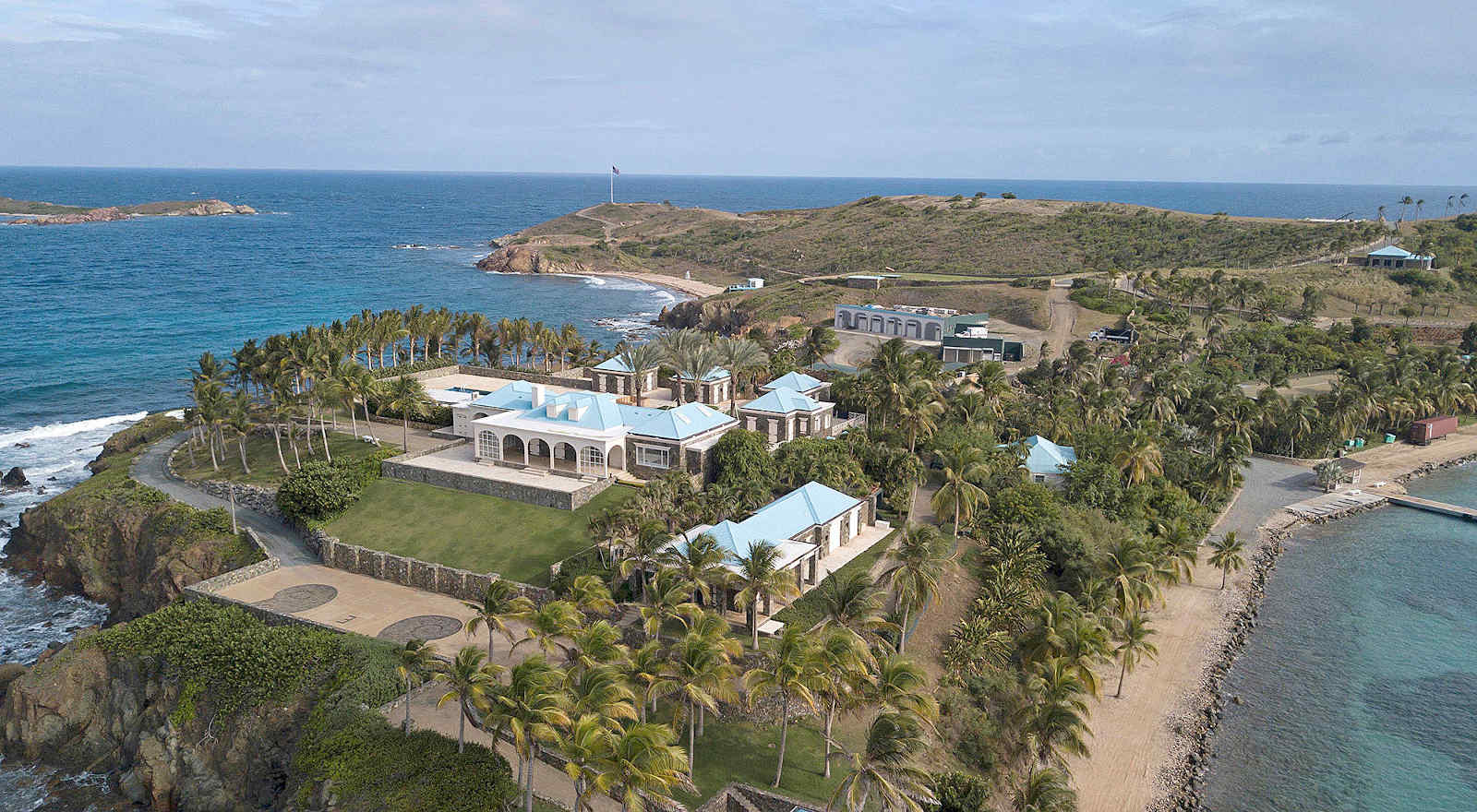 In February 2020, an inventory of Epstein’s estate calculated his net worth at $636 million. The 100 page inventory was filed as part of Epstein’s probate court case in the Virgin Islands where both Epstein’s islands, Little St. James & Great St. James are located.

The inventory of Epstein’s estate included his properties in Paris, NYC, New Mexico, and Florida which total around $182 million, his two islands that total $86 million, and various vehicles. Epstein’s private art collection as well as his jewellery, watches, and furnishings have yet to be appraised.

Jeffrey Epstein also wholly-owned fifteen LLCs that totaled around $201 million and ten corporate entities with a total value of $426.2 million. Epstein’s LLCs hold titles to Epstein’s aircraft such as his Boeing 727 & his helicopter. Not all of the LLCs have been accurately assessed for their worth. 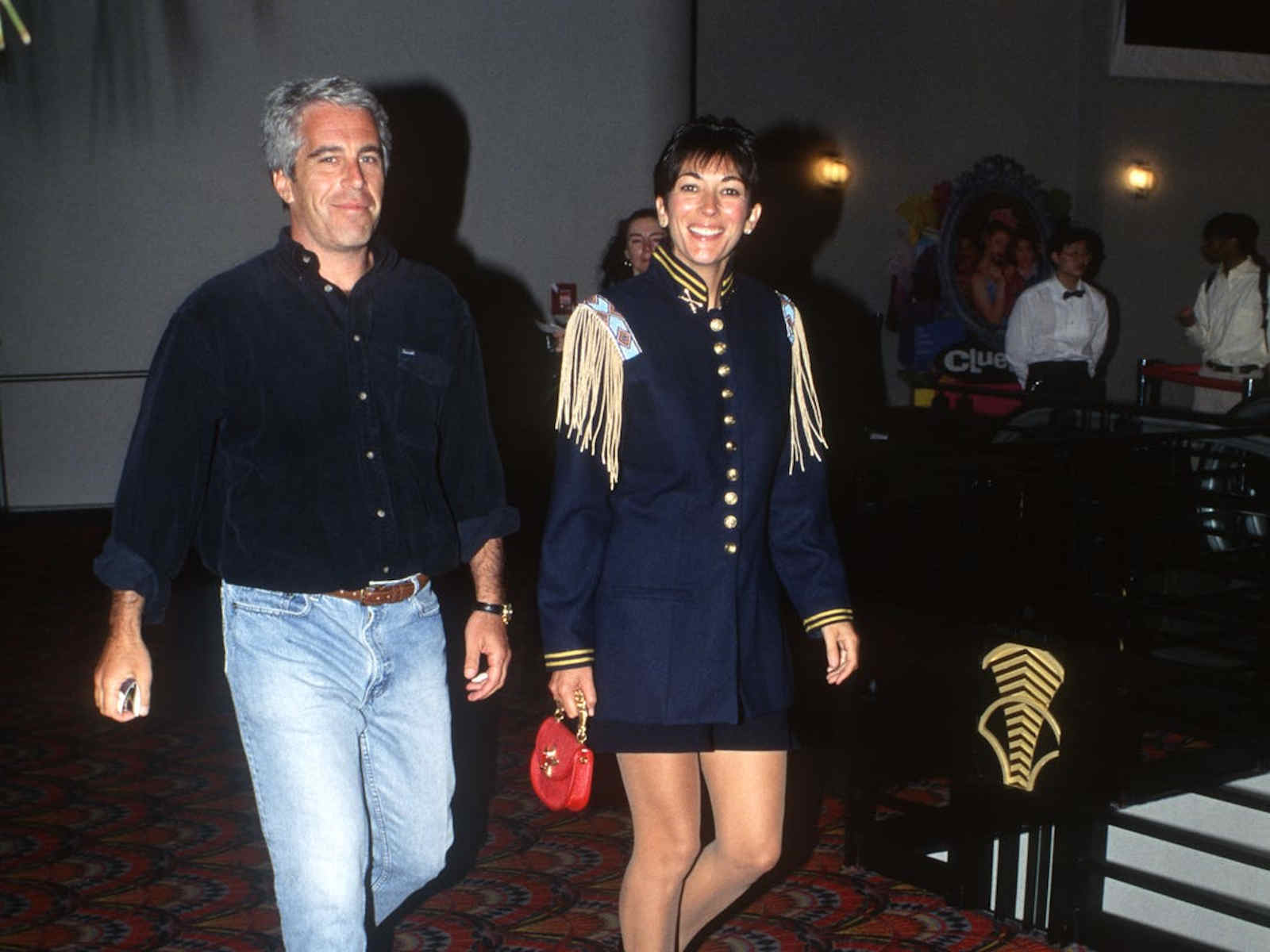 Despite what we currently know about Jeffrey Epstein’s net worth, there are still many aspects of the financier’s business dealings that are shrouded in mystery. For instance, in February, the judge presiding over Epstein’s probate case found that millions of dollars had been transferred from Epstein’s estate to a bank he owned – a bank that appeared to have never operated as a business.

Denise George has subpoenaed financial institutions such as JP Morgan, Deutsche Bank, Chase, and Citibank for record, transaction details, and communications involving Jeffrey Epstein. The USVI’s office is specifically seeking information about the more than thirty corporations, trusts, and nonprofit entities that are connected to Epstein.

The subpoenas are part of the lawsuit George has filed against Epstein’s estate and it was further revealed that her office is also looking into Ghislaine Maxwell’s involvement with Epstein’s sex trafficking dealings. 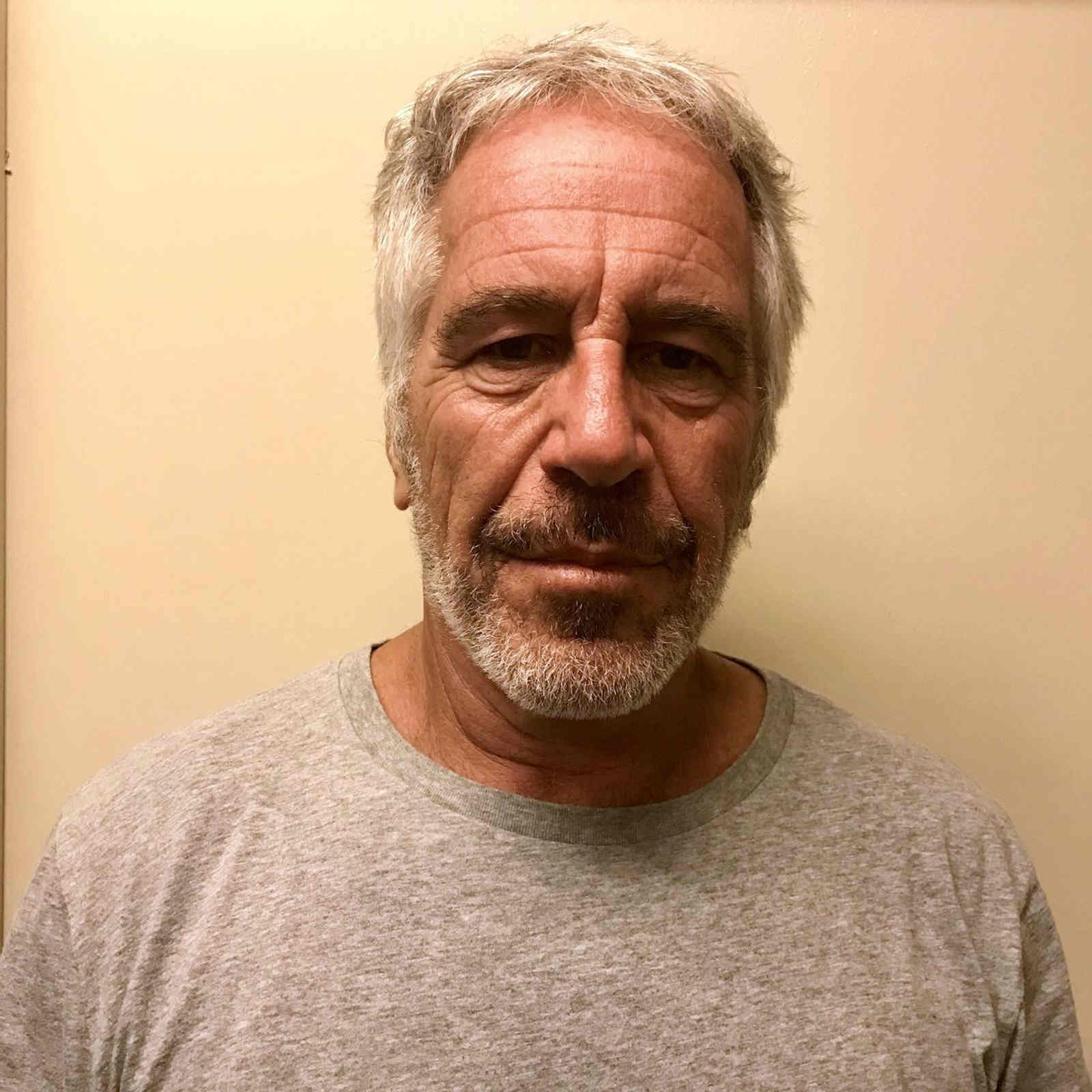 The lawyers for Epstein’s estate are pushing back against the lawsuit as they claim it’s interfering with the estate’s ability to preserve its assets and pay creditors as well as Jeffrey Epstein’s victims. In June 2020, a voluntary claims restitution program was set up by the estate to begin accepting claims from victims.

An attorney for Epstein’s estate, Christopher Kroblin, stated that, “Mr. Epstein is not continuing his alleged criminal enterprise, as he is dead. The Government sat on its hands while Mr. Epstein was alive – notwithstanding that he registered as a sex offender with the Government ten years ago.” 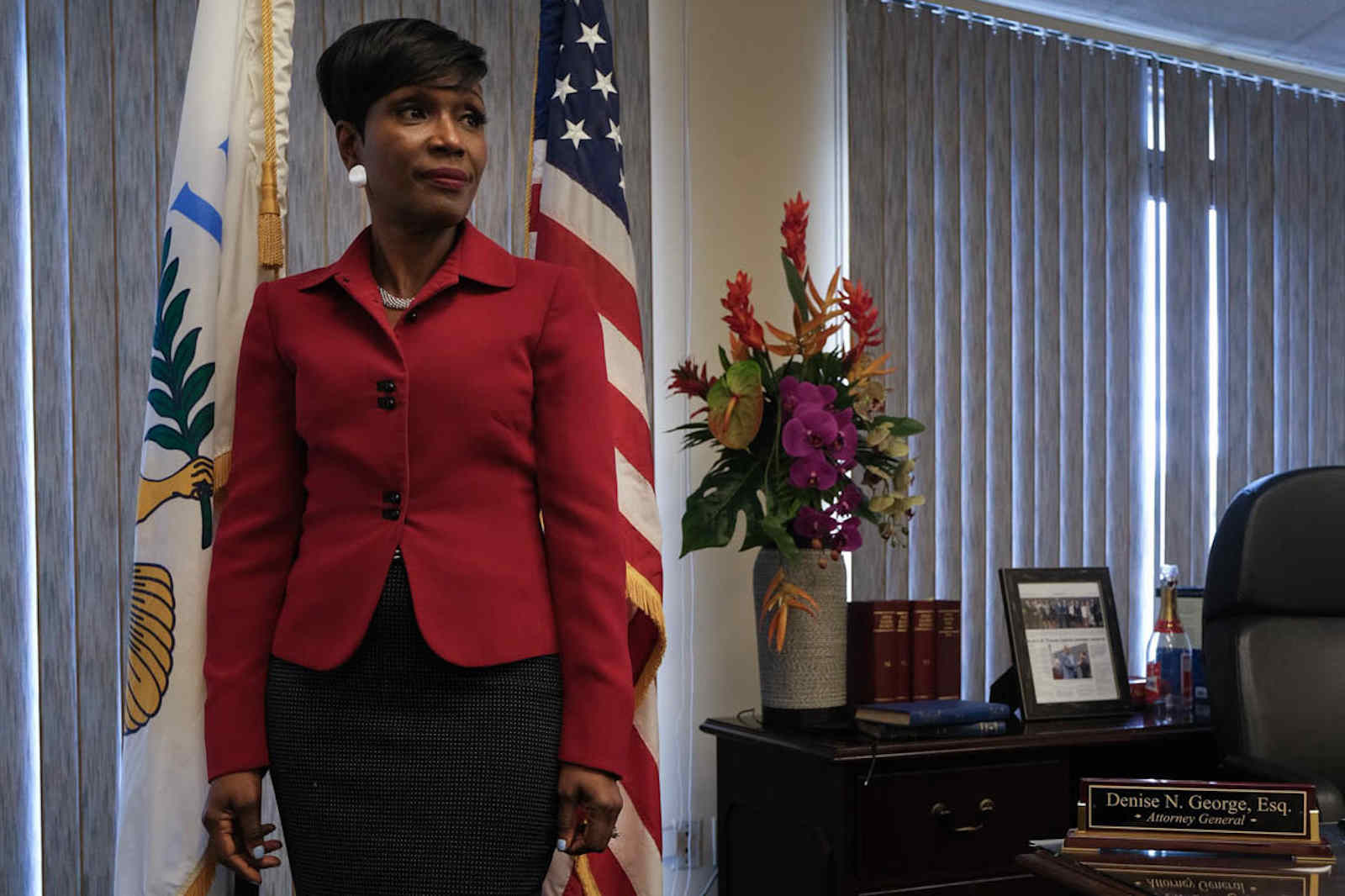 Getting to the bottom of things

Denise George is attempting to unveil the many companies & individuals that enabled Epstein to covertly fund the sex trafficking ring he operated on Little St. James. George’s lawsuit states, “Epstein, through and in association with defendants, trafficked, raped, sexually assaulted and held captive underage girls and young women at his properties in the Virgin Islands.”

The entities that the USVI’s office have listed under Epstein’s name and are included in the subpoenas to the banks are: Plan D, which holds the title to Epstein’s jet; Nautilus Inc., which owns Little St. James Island; and Maple Inc., the owner of the NYC townhouse.

Deutsche Bank is being looked at specifically for its records concerning “The Butterfly Trust”, an Epstein entity that named several of the millionaire’s alleged associates as beneficiaries. Deutsche Bank has recently been under scrutiny for its continued relationship with Epstein even after his crimes came to light.