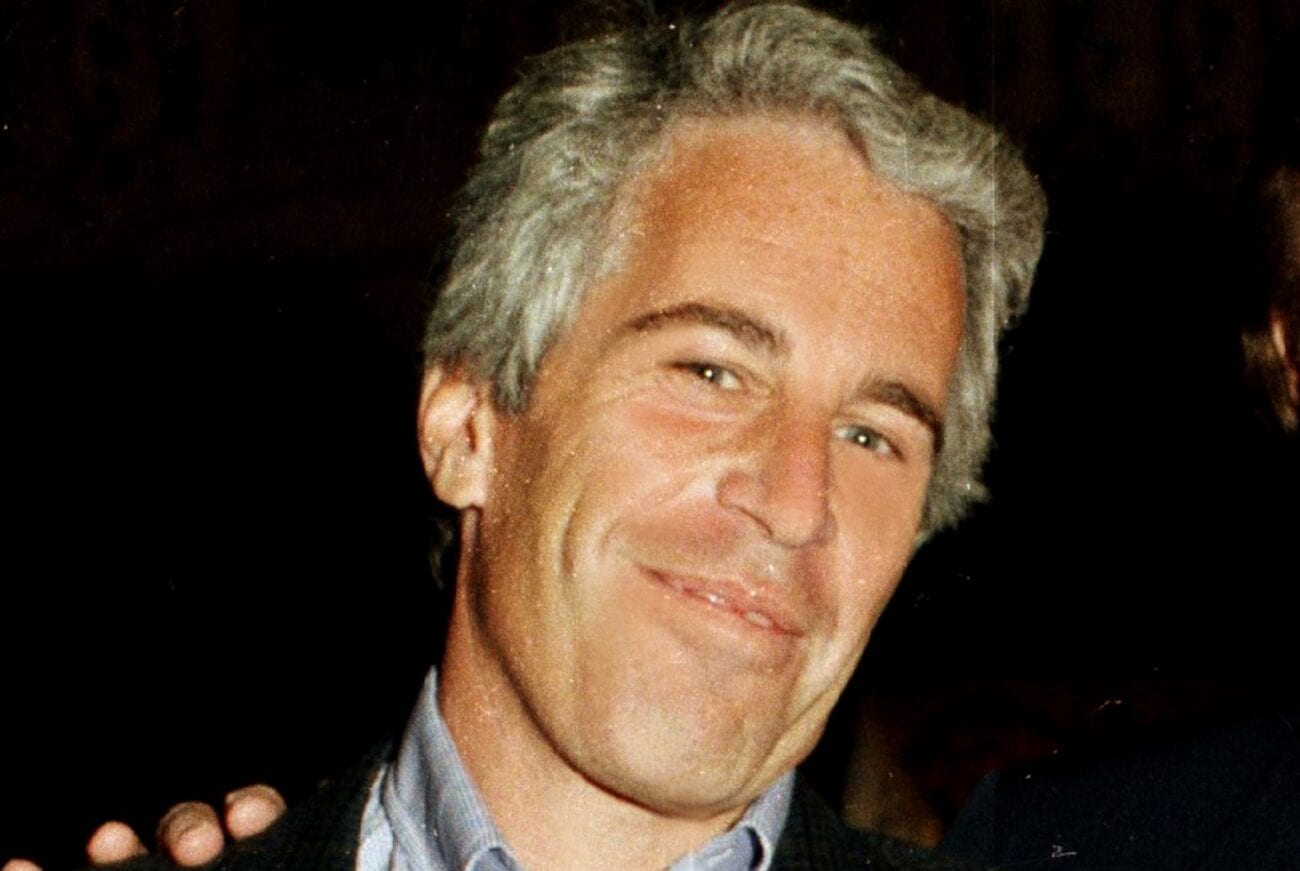 One major question people have been asking for the past few years is . . . Who was Jeffrey Epstein? He was known for trafficking underage girls to & from his many properties, including his creepy island, and inviting wealthy older individuals to partake in his crimes. He was also known for his friendships with high profile people such as Ghislaine Maxwell, Bill Clinton, Prince Andrew, and even Donald Trump.

Epstein’s death is another major area of focus since so many people can’t seem to agree whether or not he actually died by suicide. Some are convinced he was murdered because he knew too much while others think he’s still alive somewhere after being secretly smuggled out of his prison cell.

Another huge question recently circulating about the notorious individual is if he was a spy or not. Discovering that Epstein was a spy during his life only stands to add another messy layer to the dysfunctional “onion” of all his scandals. So . . . who was Jeffrey Epstein? Here’s what we know about the infamous financier. 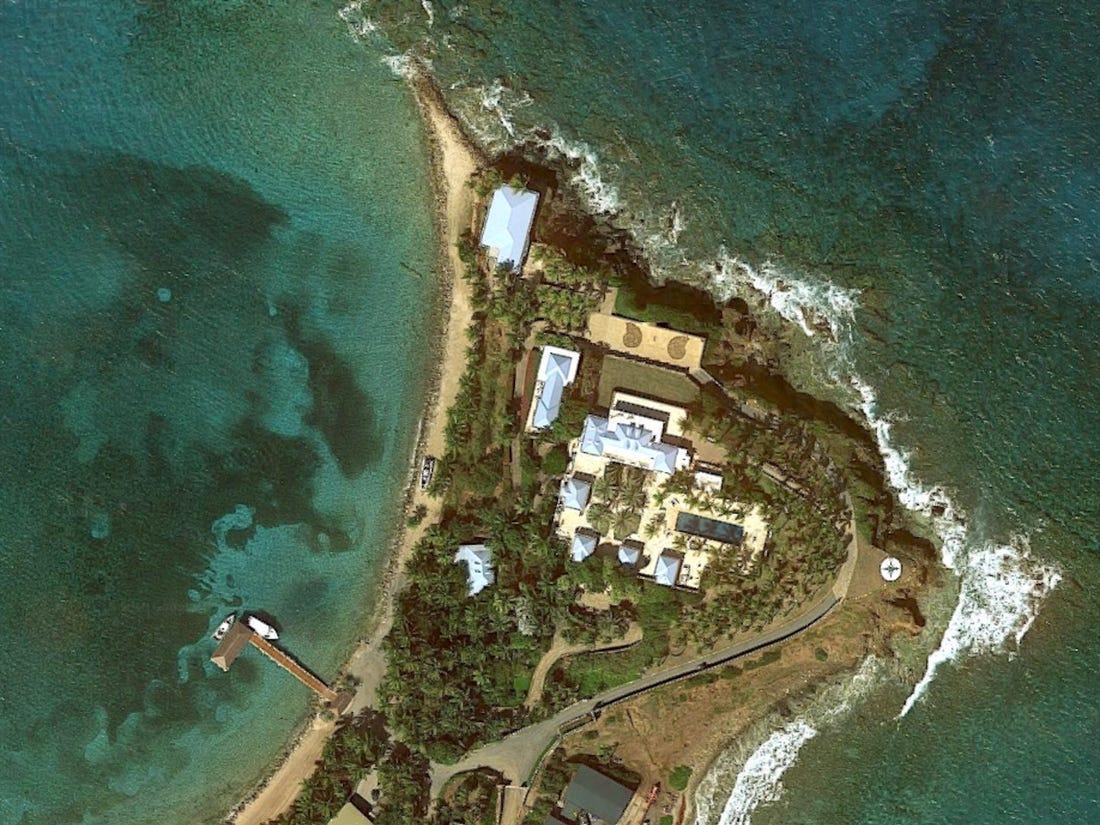 Who was Jeffrey Epstein and what do we know about his creepy island? Little Saint James is the private island Epstein owned before his imprisonment & death located in the United States Virgin Islands. It’s near Great Saint James and was in his possession from 1988 all the way until 2019.

The manipulative billionaire somehow got away with flying underage girls to the island in order to make it easier for him and his friends to commit sex crimes. Women who once faced the disastrous & traumatic realities of Epstein’s island have since come forward to describe the horrors of what they endured.

What could have been a normal weekend getaway for wealthy adults turned into one of the most convoluted & evil places to exist on this planet. Consenting adults weren’t engaging in sex acts on Epstein’s island – underage girls were being violated there and it was going on for years. 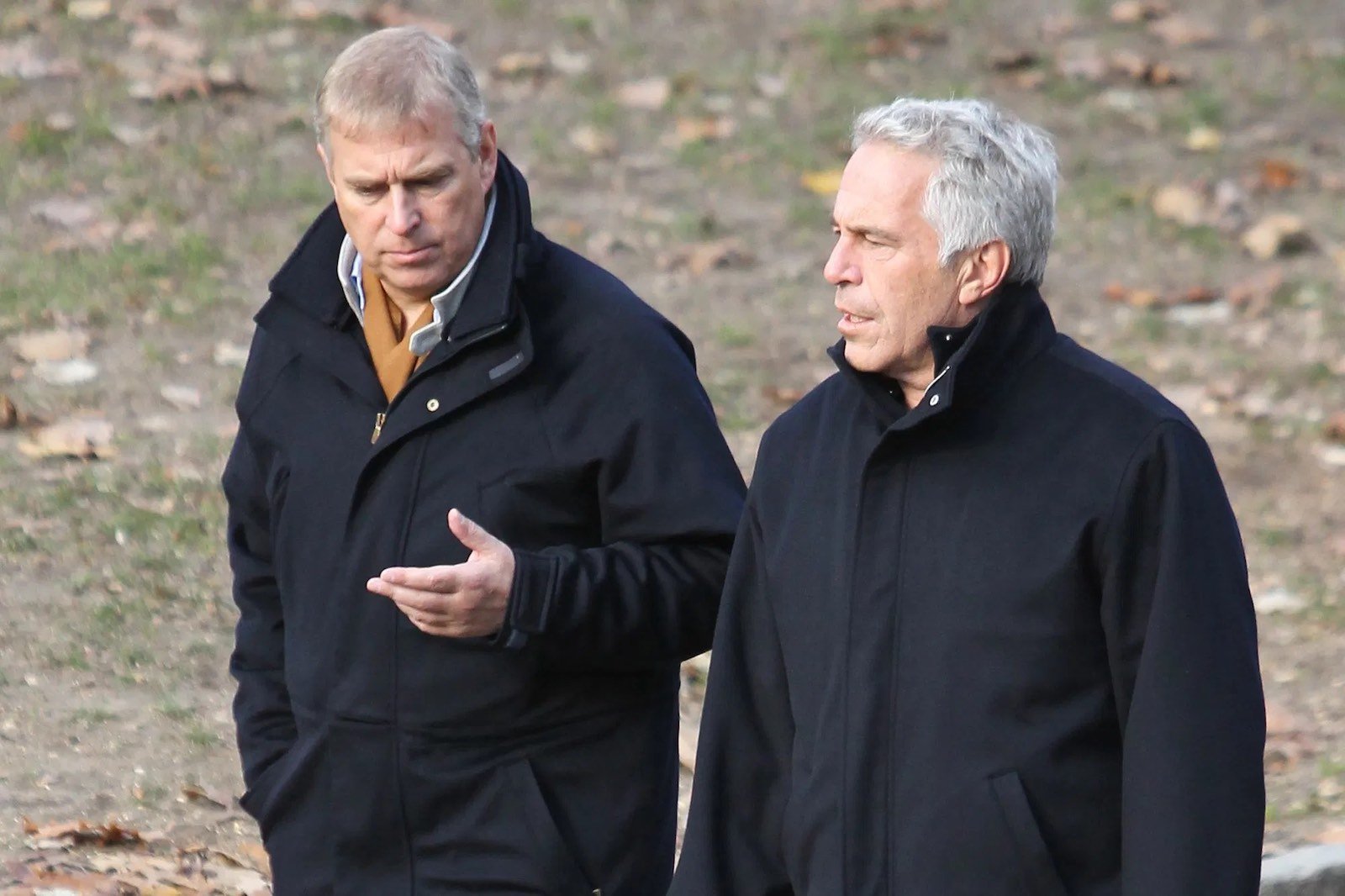 Who was Jeffrey Epstein and what friendships did he have? It’s apparent that Epstein was buddied up with former president Bill Clinton before his death. Clinton reportedly flew in Epstein’s private plane at least eleven times back in the mid-2000s. Traveling in such a shady private plane isn’t a good look for Clinton by any means.

Former President Donald Trump used to have Epstein over to his Palm Beach Property before all the scandals broke loose in the media. Trump even referred to Epstein as a “terrific guy” who he’d known for fifteen years. A friendship spanning across fifteen years says a lot. Trump has already also been accused of sexual assault so news of this friendship wasn’t entirely shocking to all. 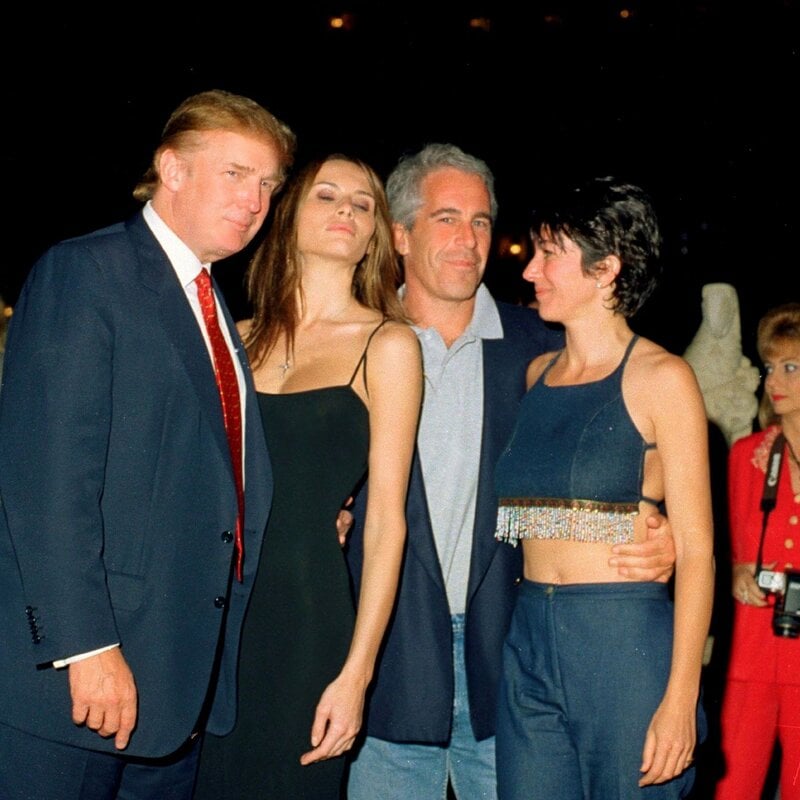 Prince Andrew and Epstein began their friendship back in the early 1990s which means they spent decades in cahoots about whatever interests they may have shared in common. This news isn’t something that bodes well for the royal family.

Ghislaine Maxwell was arguably one of Epstein’s closest allies as she would allegedly help collect young girls for him to sexually assault & violate. She’s currently awaiting trial in Brooklyn for crimes involving Epstein’s sex trafficking operation. 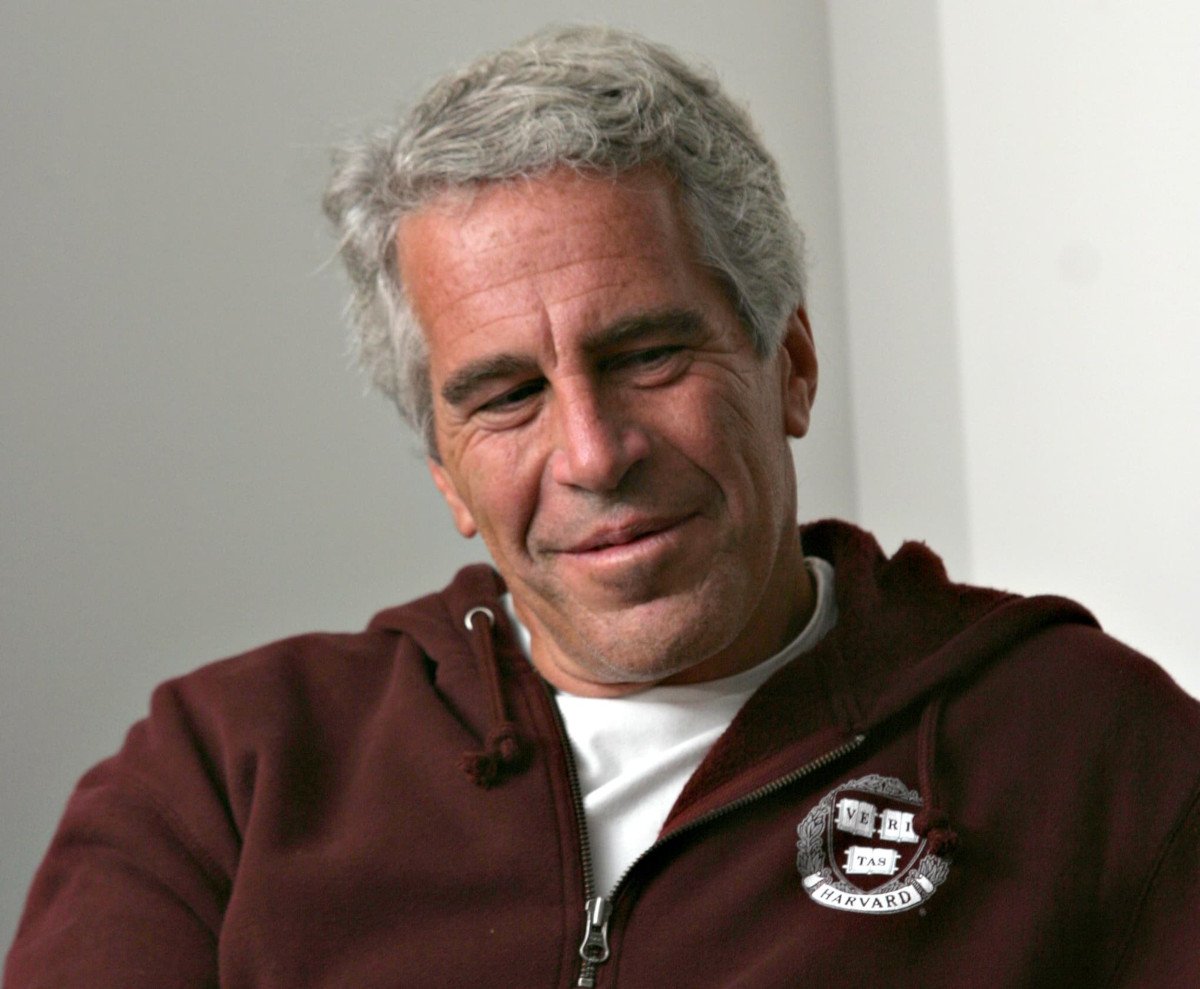 Who was Jeffrey Epstein and why are people confused about his death? The conspiracies surrounding Epstein’s death are abundant as ever. Some believe he killed himself because he didn’t want to deal with the repercussions of his sick & evil actions. They believe he would rather off himself than spend the rest of his natural-born life behind bars.

Others believe Epstein was murdered in his cell because of all the damning information he knew about so many high-profile people. With him alive, it’s possible he could have tried to get a lesser prison sentence by name-dropping some of the people who knew had broken the same laws as him. This is why it’s easy to understand why some people think he was murdered.

Lastly, some people believe Epstein is still alive somewhere. The reason this conspiracy gained any traction at all is that the image of his dead body appears to showcase an ear that doesn’t match what Epstein’s ear looked like. It’s believed he was smuggled out of his prison cell and is secretly living life somewhere. 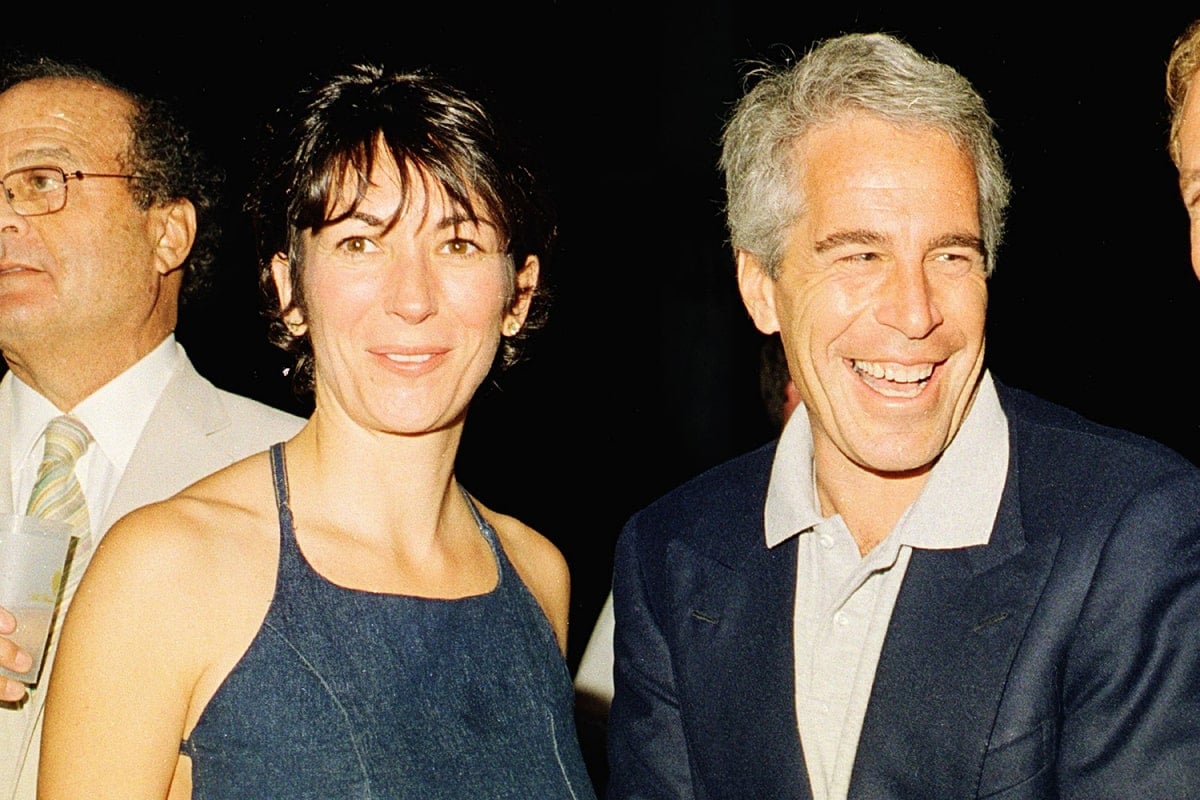 Who was Jeffrey Epstein and was he a spy?

Before his imprisonment & death, Jeffrey Epstein’s connection with the Israeli government was what made some people think he might’ve been a spy. According to Rolling Stone, Epstein was compared to the “equivalent of an old-fashioned Russian ‘sleeper’”.

While we might not know for certain if Epstein was operating as a spy or not, we do know he was a convicted sex offender who was destined to spend his life locked up had his questionable death not occurred when it did.