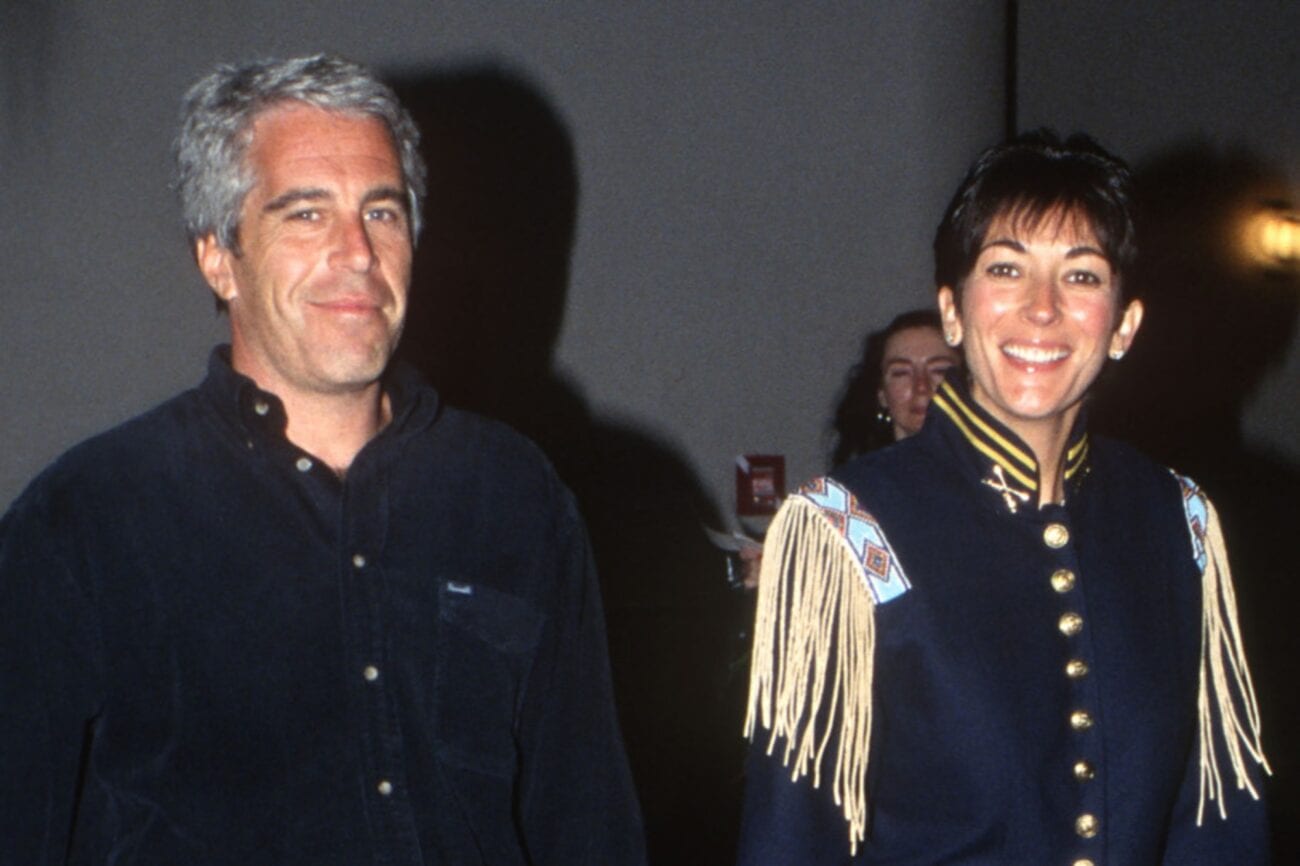 How does Ghislaine Maxwell actually feel about pedophile Jeffrey Epstein?

Ghislaine Maxwell has become infamous as the right hand woman of pedophile Jeffrey Epstein. The pair groomed and abused underage girls for over two decades, but recent testimony suggests that Maxwell actually hated Epstein and tried to get away from him on several occasions.

Epstein’s butler Juan Alessi recently appeared on the podcast Broken: Seeking Justice, in which he detailed Maxwell’s bitter feelings towards the businessman. Alessi claimed that Maxwell would often leave Epstein’s vehicle “crying” because she was so fed up with her living situation.

Alessi reportedly told Maxwell to ditch Epstein, but the madam asserted, “I hate him, but I can’t leave.” When asked for a reason as to why she couldn’t leave, Maxwell went quiet. “I was like, ‘Why? You have money,’” Alessi recalled. 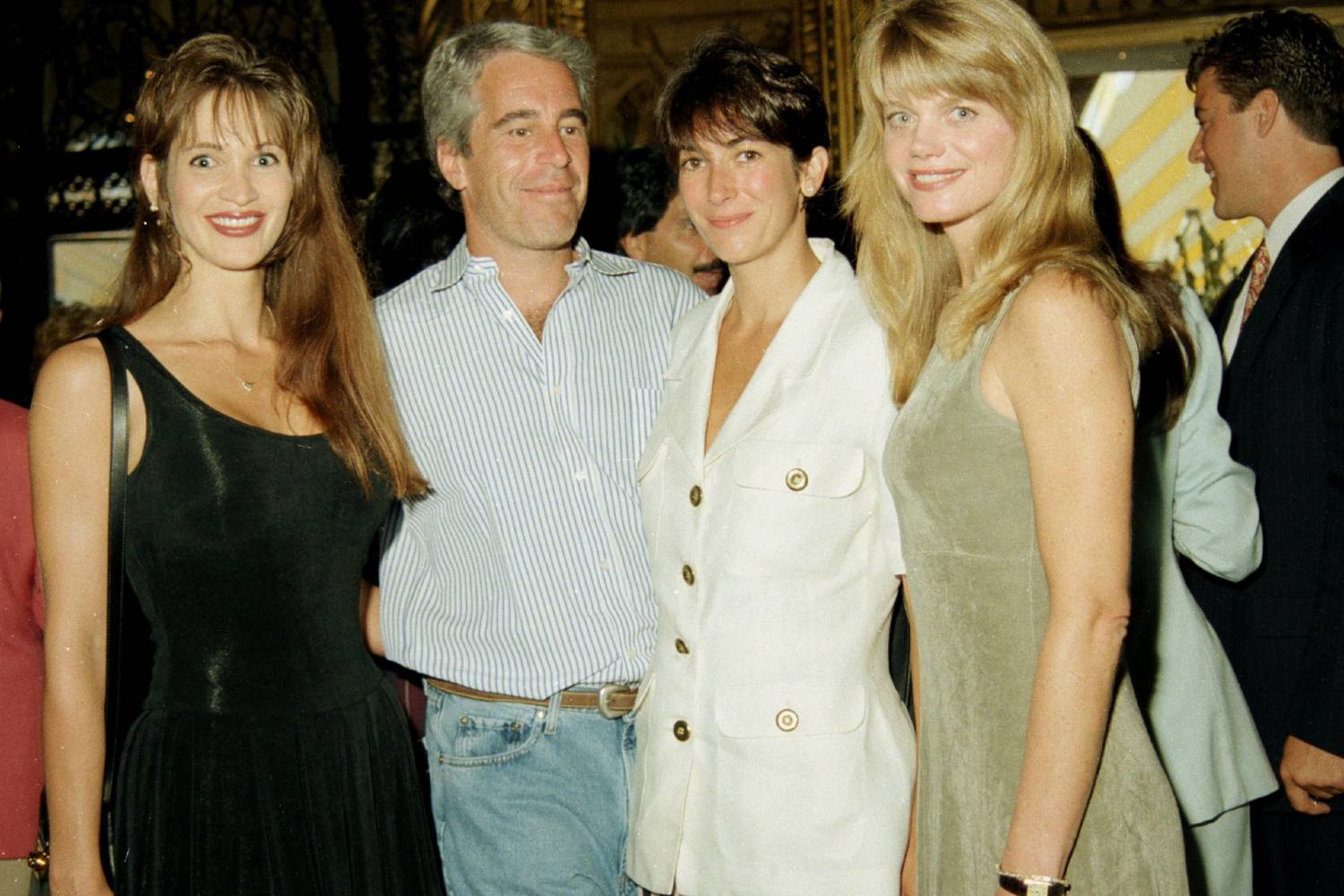 Alessi’s claims align with the testimony of those who knew Epstein and Maxwell early on. Author Tom Bower told The New York Times that Maxwell was attracted to “rich, domineering men” and with Epstein, she found someone who could restore the lavish lifestyle she lost after the death of her father.

Journalist Conchita Sarnoff socialized with Epstein and Maxwell in the 1990s and later helped to expose their sex crimes to the world. She told The Guardian that Maxwell was drawn to the financial security Epstein provided. “I think Jeffrey was taking care of her,” she reasoned. “I feel Ghislaine clung to Jeffrey because she felt protected by him.” 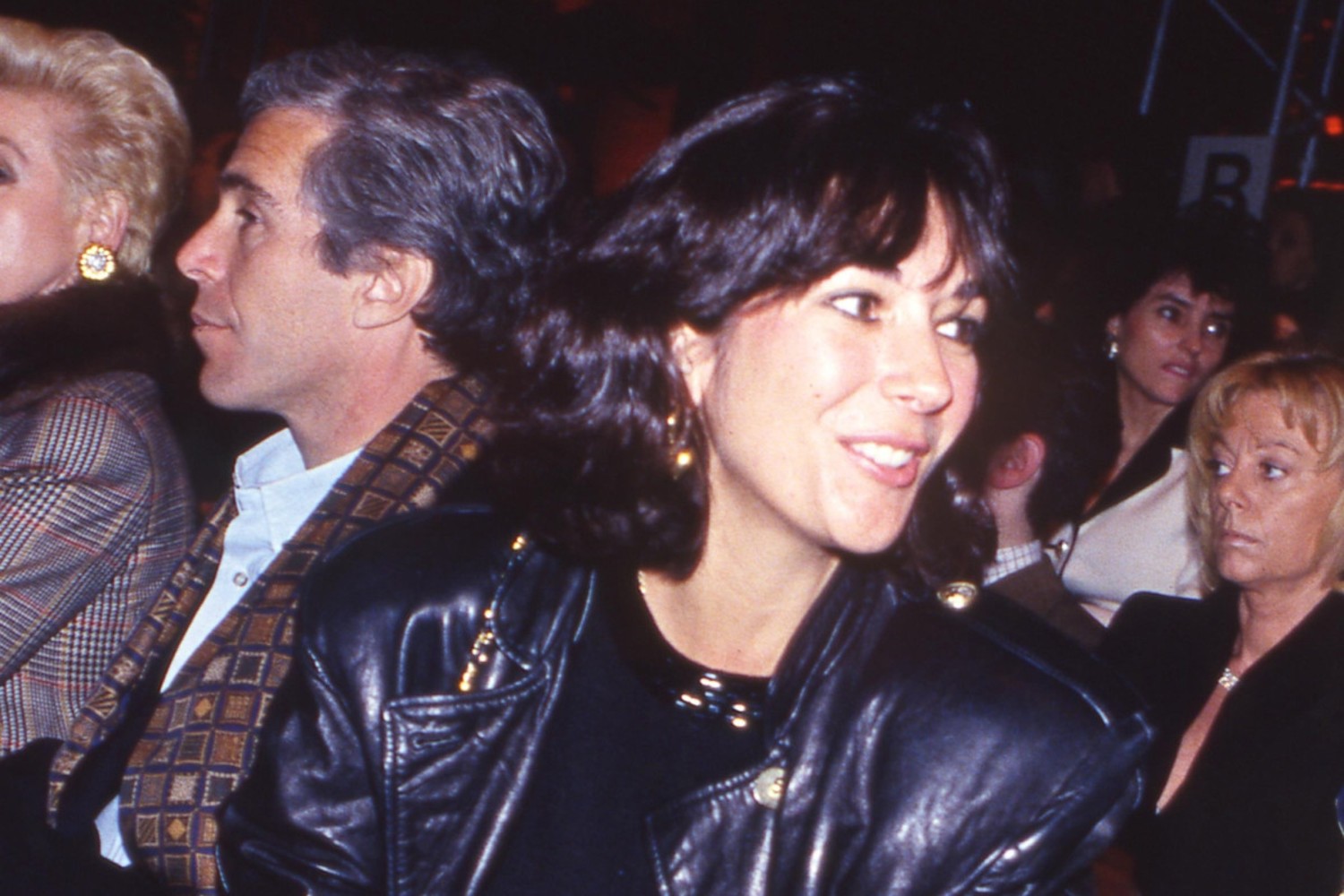 Maxwell tried to distance herself from Epstein in a 2015 email chain obtained by Newsweek. Maxwell asked Epstein to announce that they were no longer dating. “I would appreciate it if Shelley would come out and say she was your girlfriend,” the email read. “I think she was from end 99 to 2002.”

Epstein obliged Maxwell’s request and made a strange comment about her behavior. He urged her to go out and act as though she did “nothing” wrong. “You have done nothing wrong and i woudl (sic) urge you to start acting like it,” Epstein wrote. “Go outside, head high, not as an esacping (sic) convict. Go to parties, deal with it.” 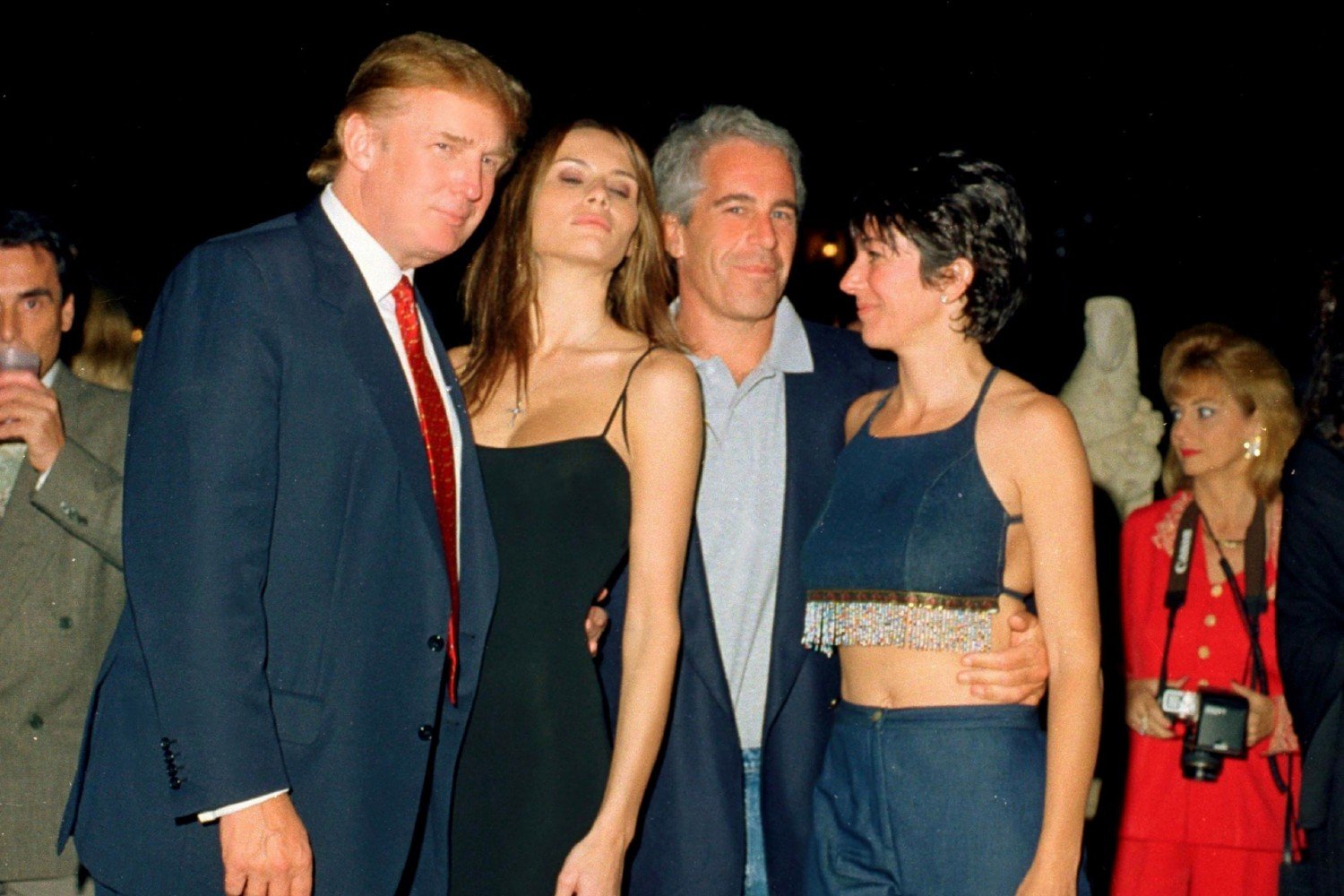 Maxwell’s alleged dislike of Epstein does not excuse the horrific acts she performed at his side. Dan Kaiser, the lawyer for one of Epstein’s many victims, told The Guardian that Maxwell was crucial to the success of the sex trafficking ring. “She was integral in maintaining the sex trafficking ring,” Kaiser stated. “She provided administration tools in terms of the hiring of recruiters and management of those employees.”

Kaiser also accused Maxwell of intimidating underage girls to secure their silence. “She maintained the ring by intimidating girls,” he added. “Epstein couldn’t have done what he did for as long as he did it without the services of somebody like Ghislaine Maxwell. She is as culpable, in my judgment, as Jeffrey Epstein himself.” 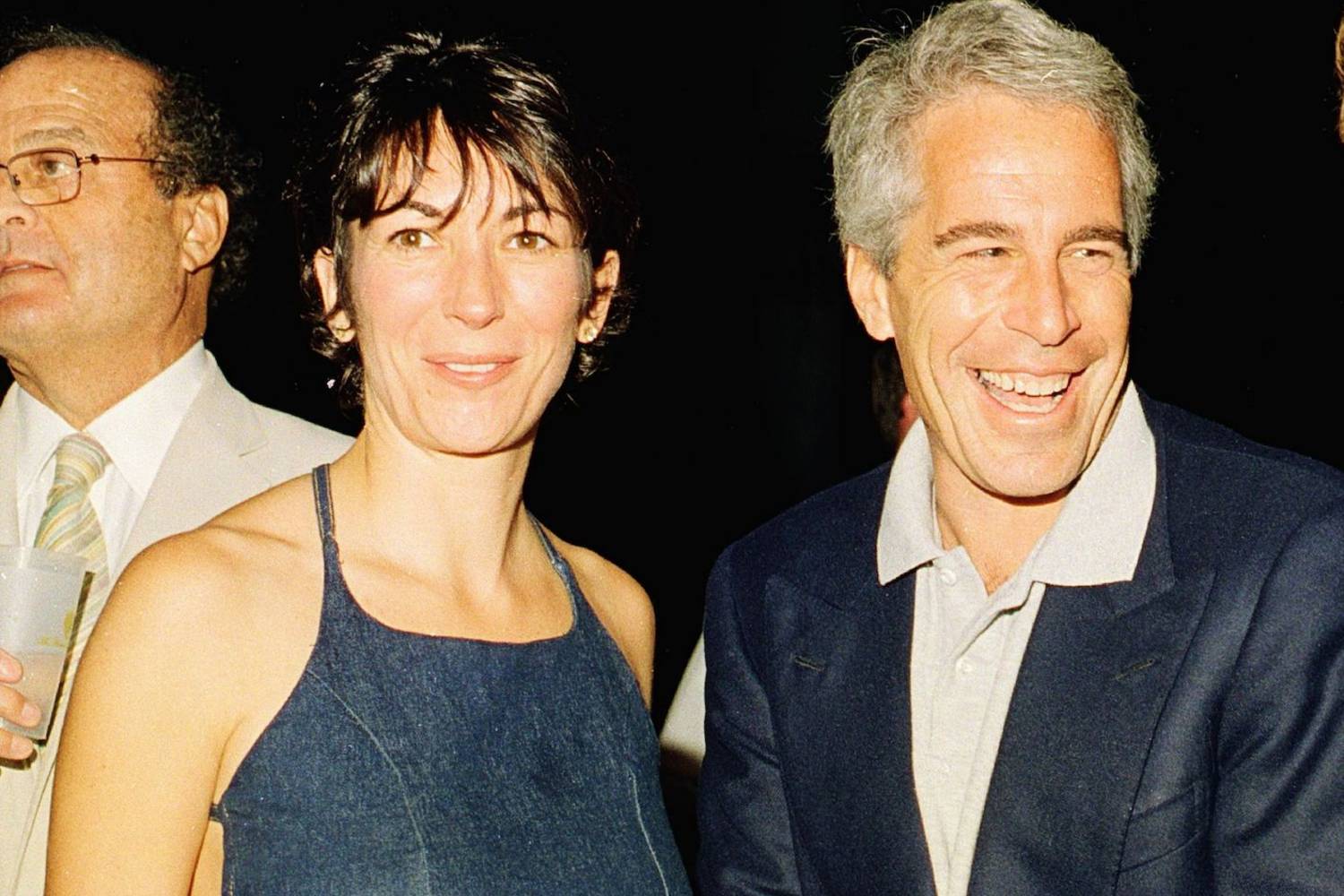 Virginia Roberts Giuffre is one of the victims who suffered abuse at the hands of Maxwell. She too appeared on the Broken: Seeking Justice podcast, in which she detailed the dieting habits that Maxwell forced upon her. “It was all organic — it was all like shaved salmon on a bed of pilaf or couscous and your vegetables,” Giuffre recalled. She stated that the diets were meant to keep her looking “prepubescent” for Epstein’s clients.

“Ghislaine found out once what we were doing and we both got reprimanded,” Giuffre added. “Ghislaine, being the control freak that she was, kept an eye on us and made sure that we weren’t talking anymore. [They] wanted tanned bodies, prepubescent bodies, petite bodies.”

Maxwell is currently facing six federal charges, including conspiracy to entice minors to travel and conspiracy to transport minors with intent to engage in criminal activity. If convicted, she will serve up to thirty-five years prison.