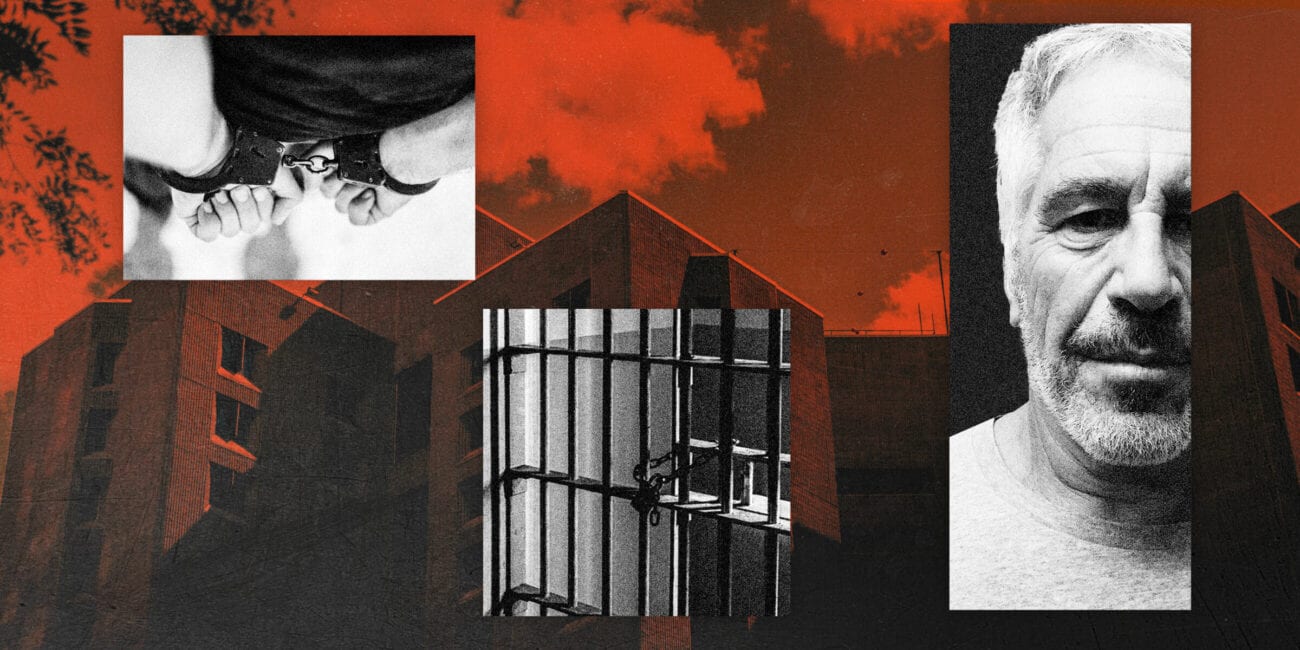 Fox News and a dog: The origins of “Jeffrey Epstein didn’t kill himself”

The Jeffrey Epstein saga continues as the son of a judge in the Epstein case was murdered over the weekend. Ghislaine Maxwell is currently in court for her involvement with Epstein’s sex trafficking ring and now fears for her life.  Back in November 2019 a former US Navy SEAL voiced his opinion on what happened to Epstein in a surprising way on Fox News. 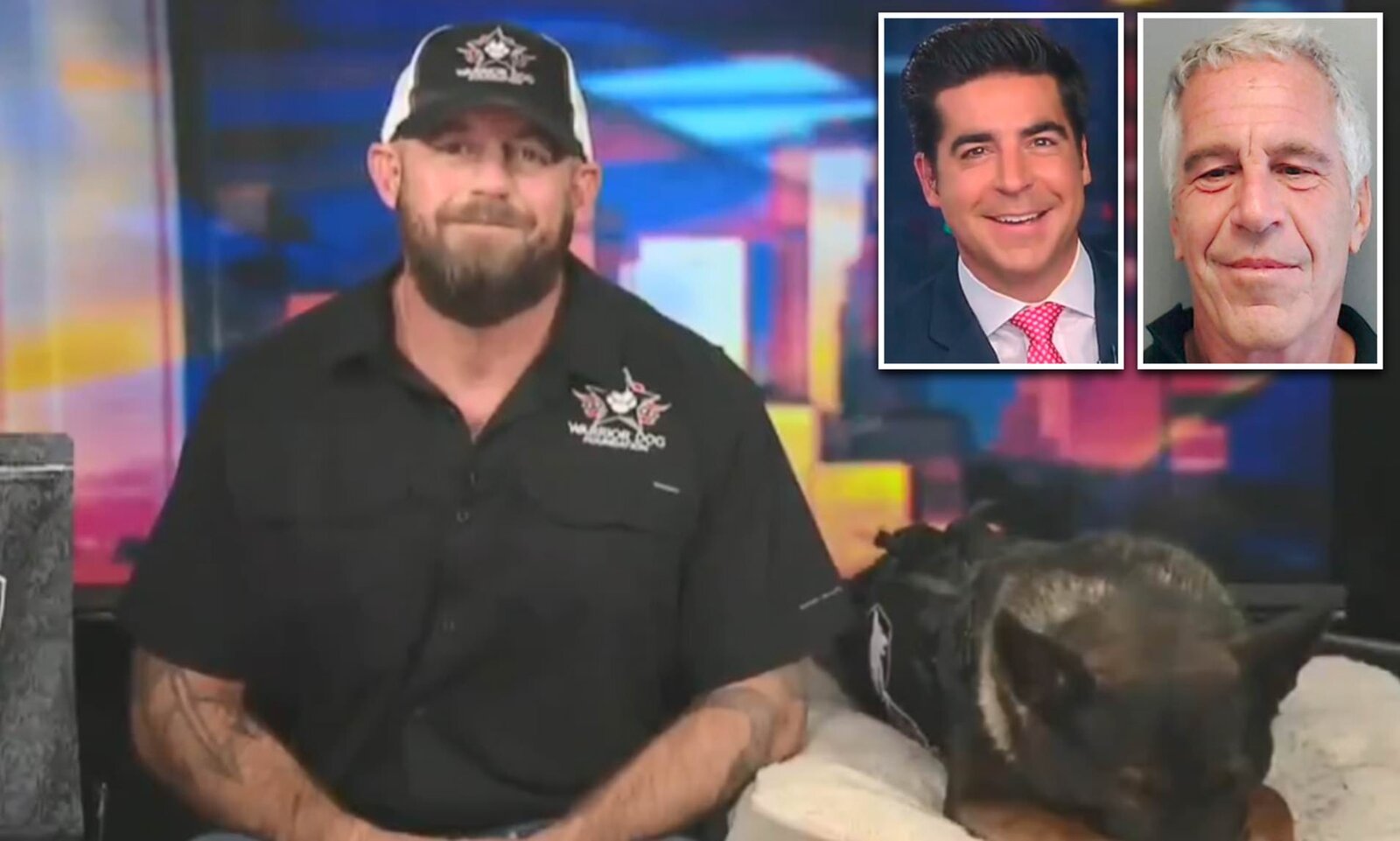 The former US Navy SEAL, Mike Ritland, was on Fox News to discuss the dog who helped US troops raid and kill an Isis leader last week. Before Ritland left the broadcast he had one final PSA: If you don’t know what you’re doing don’t buy a military dog, and Epstein didn’t kill himself. Of course, the first part makes sense, but it’s strange that he would blurt out something about Jeffrey Epstein’s death. 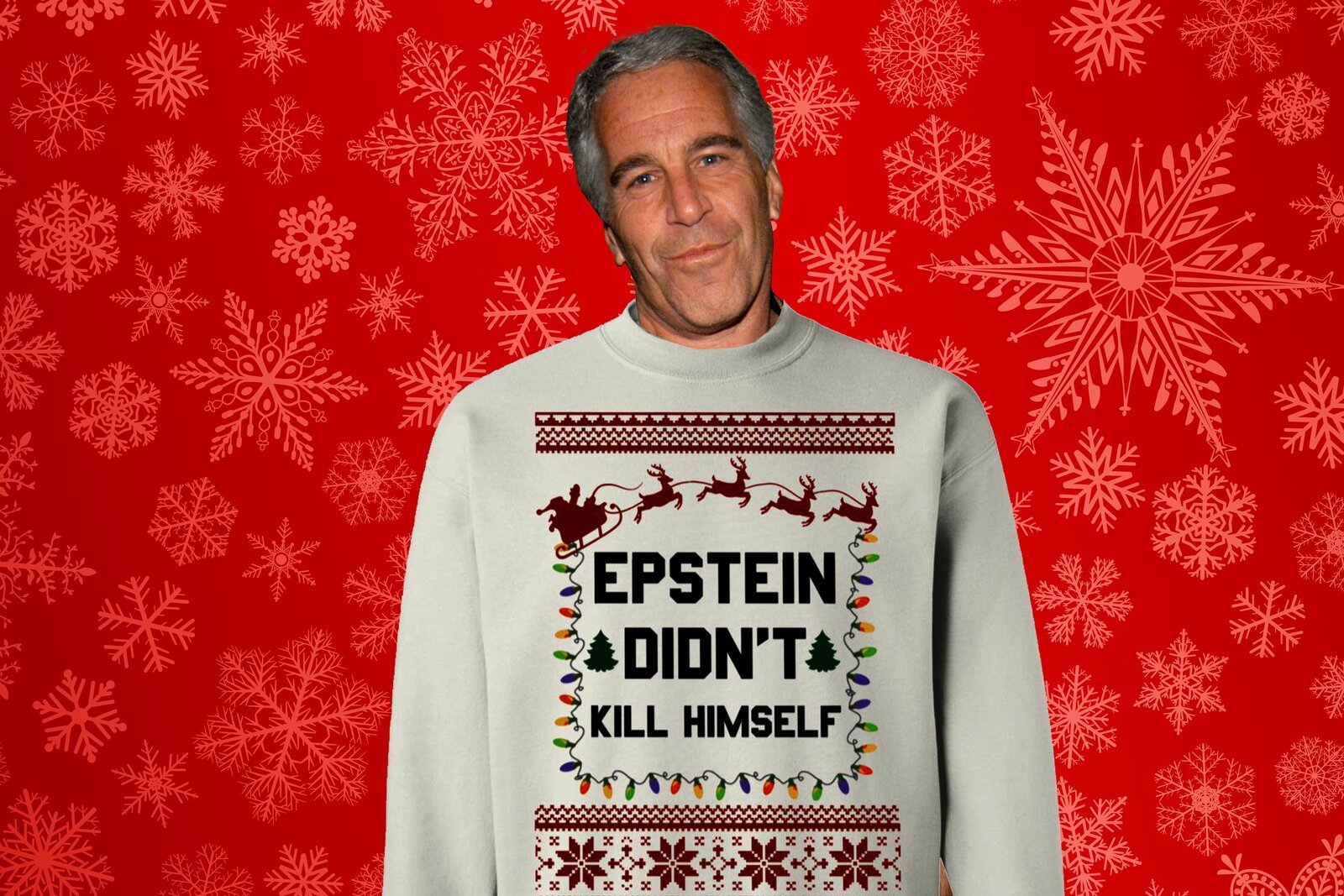 The Jeffrey Epstein conspiracy only grew

The Jeffrey Epstein didn’t kill himself meme wasn’t just isolated to the internet. The meme would be featured on Mardi Gras parade floats, specialty branded beers, cryptocurrencies, holiday-themed merchandise, and would even appear graffitied on Art Basel walls. From a simple segment with a Navy SEAL and his dog, the question of what happened to Jeffrey Epstein grew into the circus that it is today. 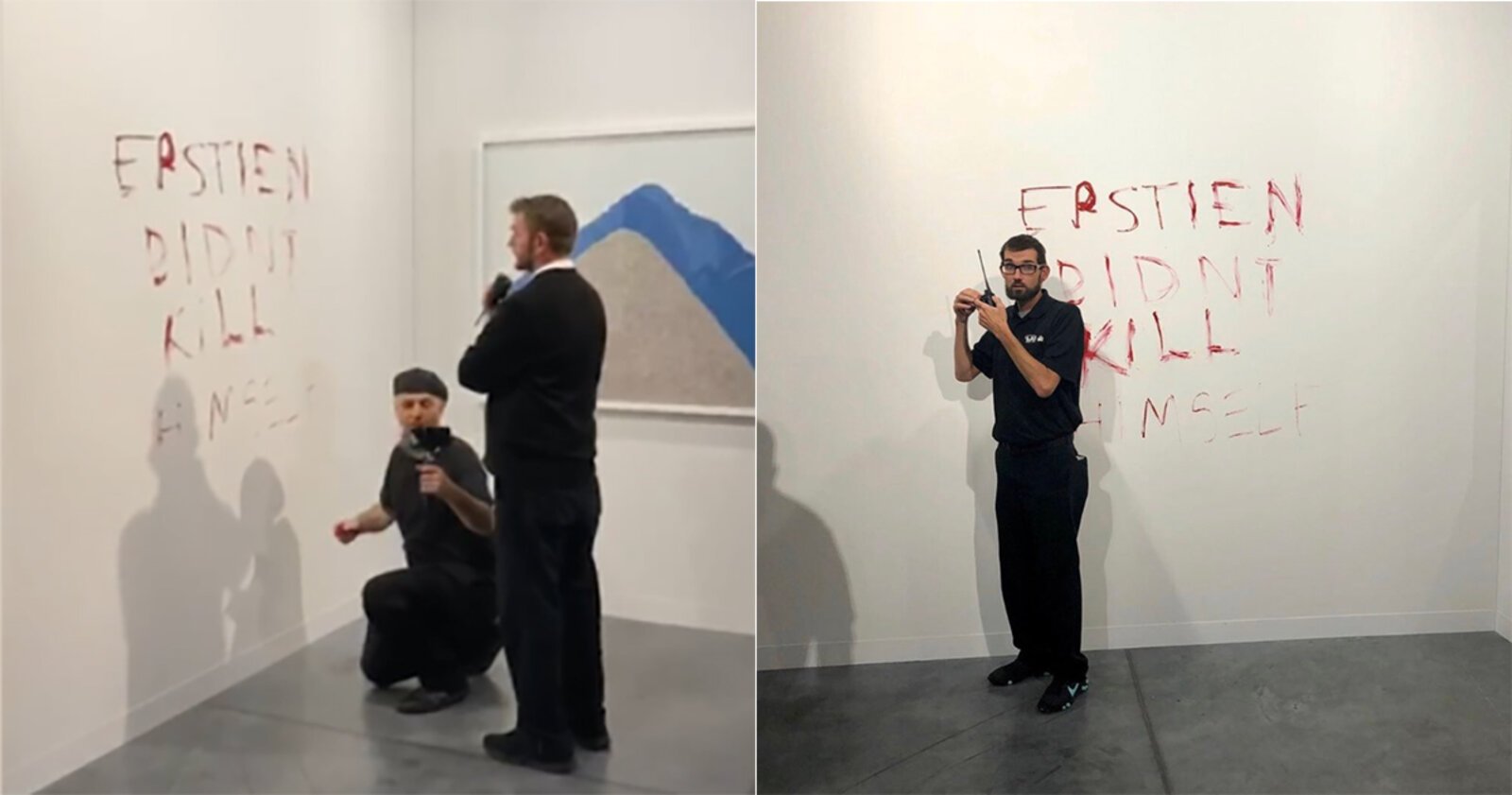 Jeffrey Epstein became a meme even the courts couldn’t stop

Federal prosecutors have tried to discourage the spread of the Epstein murder theory, but have found that it has taken on a life of its own. Some people see the proliferation of this meme as a sign of growing populist sentiment, as well as a growing distrust for the government and elites. Others have pointed out that this may be a way to keep the Jeffrey Epstein story alive within the news cycle.

It’s hard to say why Ritland felt it was so important to share his opinion on Jeffrey Epstein’s death, but as a former US Navy SEAL he does have a certain amount of authority that gives him credibility. We can’t say whether Ritland had some secret insider information, or if he was just stirring the pot, but he has been mostly quiet about his opinion since the Fox News interview. 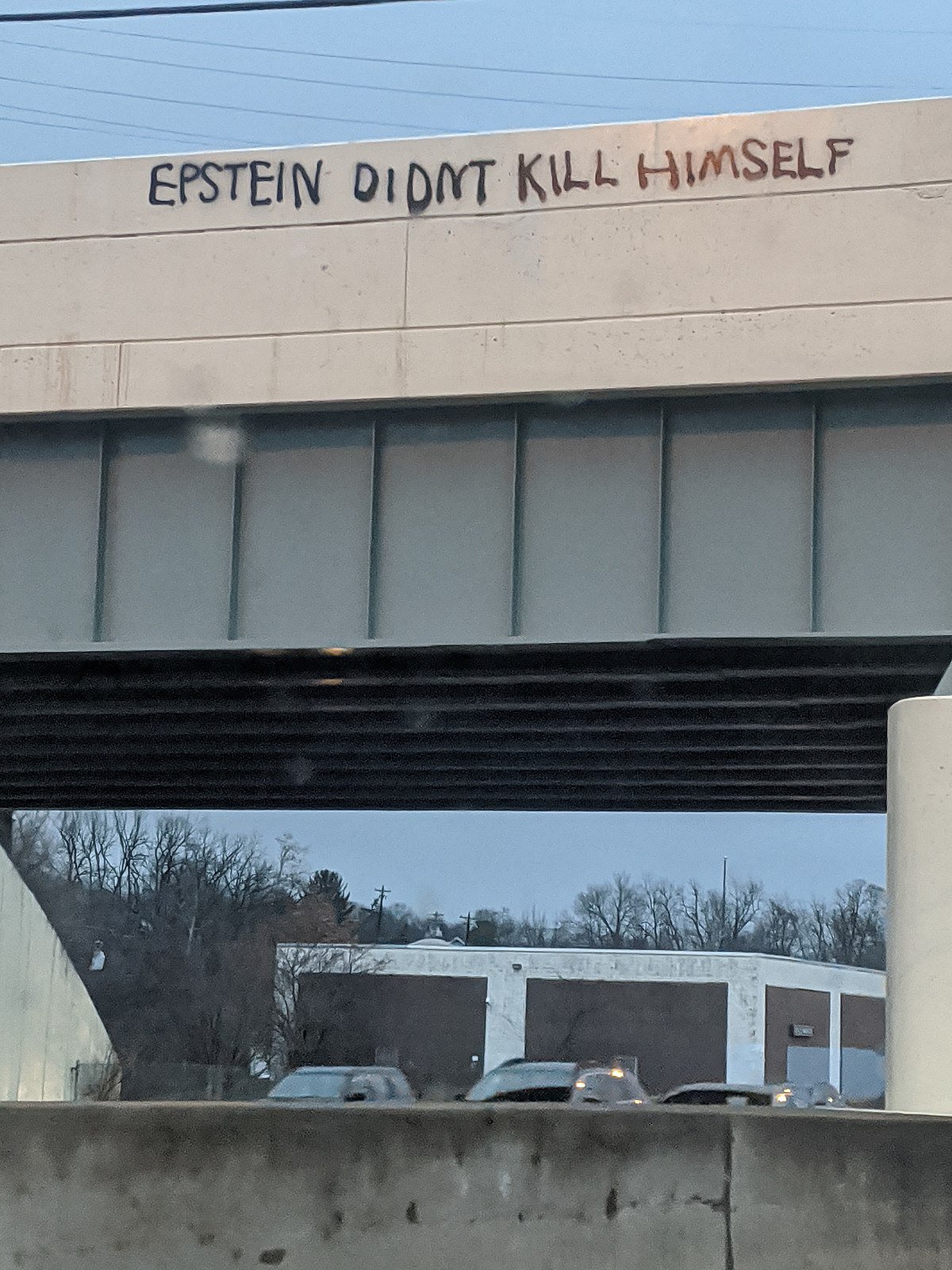 Regardless of Ritland’s opinion, the Jeffrey Epstein conspiracy theories have continued to multiply. After Epstein’s death on August 10th, 2019, a Rasmussen poll was conducted and found that only 29% of US adults believed that Epstein killed himself. By January 2020 a new Rasmussen poll showed that number shrank to 21%. Whether this was a direct result of Ritland’s appearance on Fox News is hard to say. 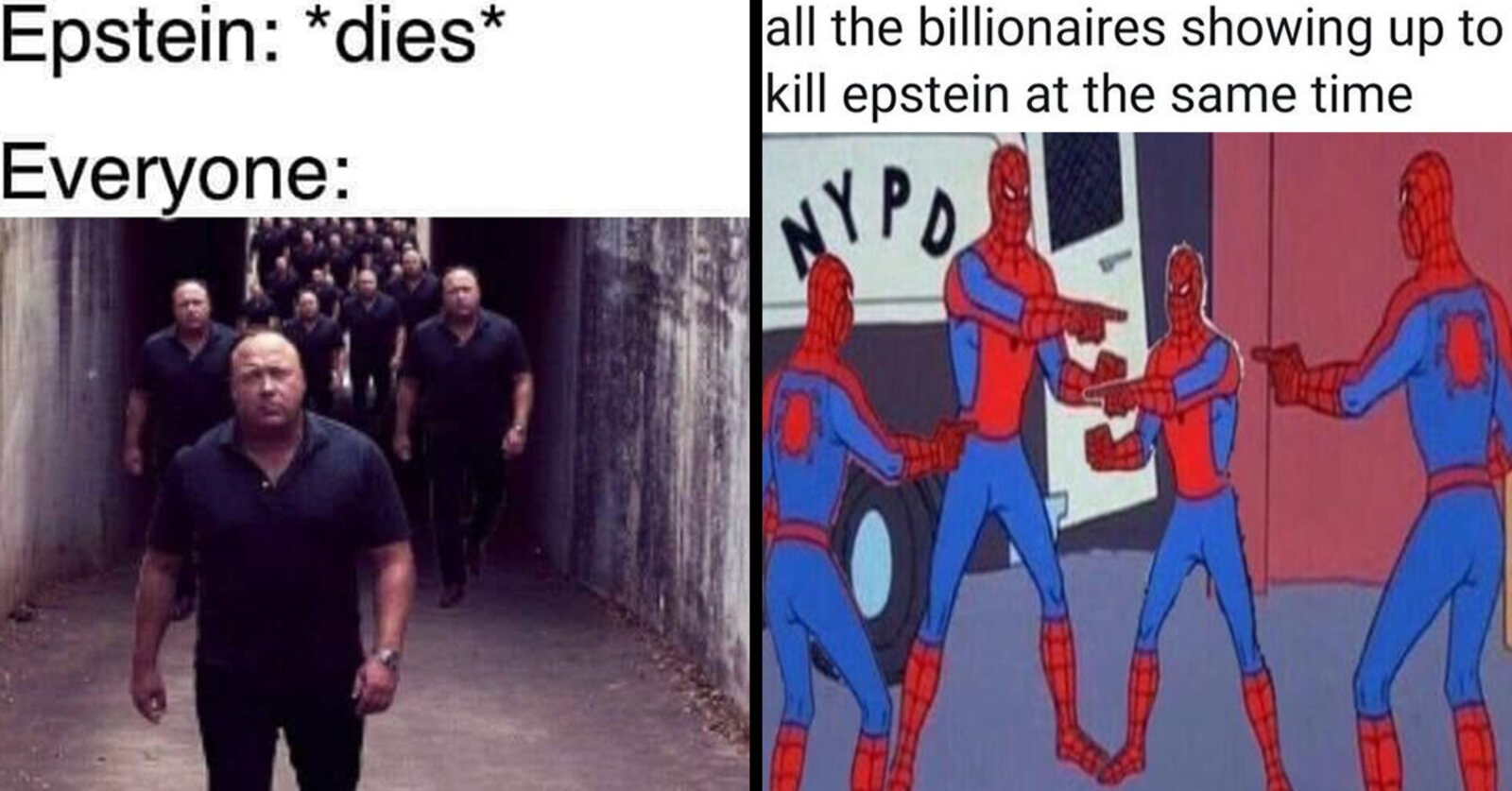 The Jeffrey Epstein case is far from over

What we do know is that as the Jeffrey Epstein case continues to garner publicity and with it a growing number of theories as to what’s really going on behind the scenes. With the recent murder of a judges son, we can only assume that those behind the Epstein case are still powerful and still have something to hide.

It’s also unclear yet whether Ghislaine Maxwell will provide enough names and evidence for the courts to expand their Jeffrey Epstein investigation. Maxwell has expressed fears that her life may be in danger now that she’s detained, and the court has ensured that she’s under constant supervision while locked up.