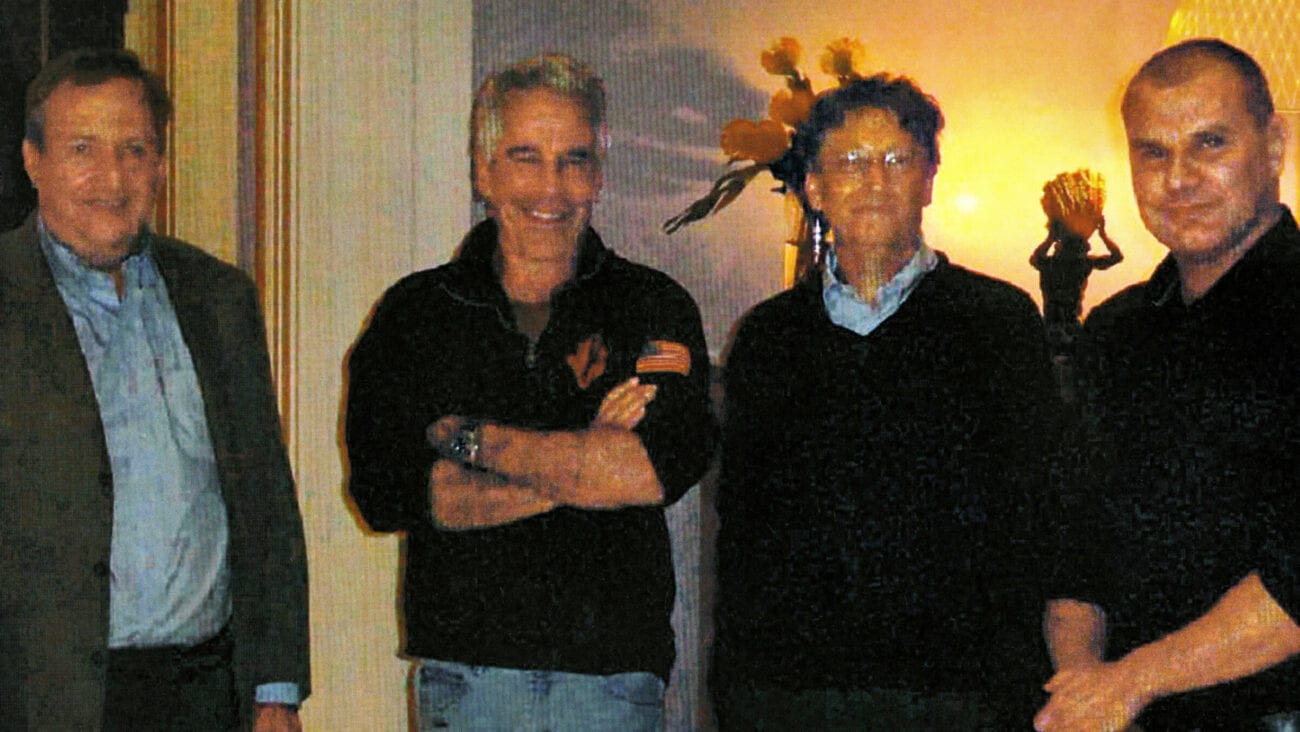 A person like Jeffrey Epstein cannot orchestrate such a large illegal operation on his own. In addition to having people like Ghislaine Maxwell and countless mysterious henchmen, Epstein needed to have entire institutions turn a blind eye to his abuses. Most recently, New York regulators have fined Deutsche Bank $150 million over their countless mistakes and general sloppiness in relation with Epstein’s account. 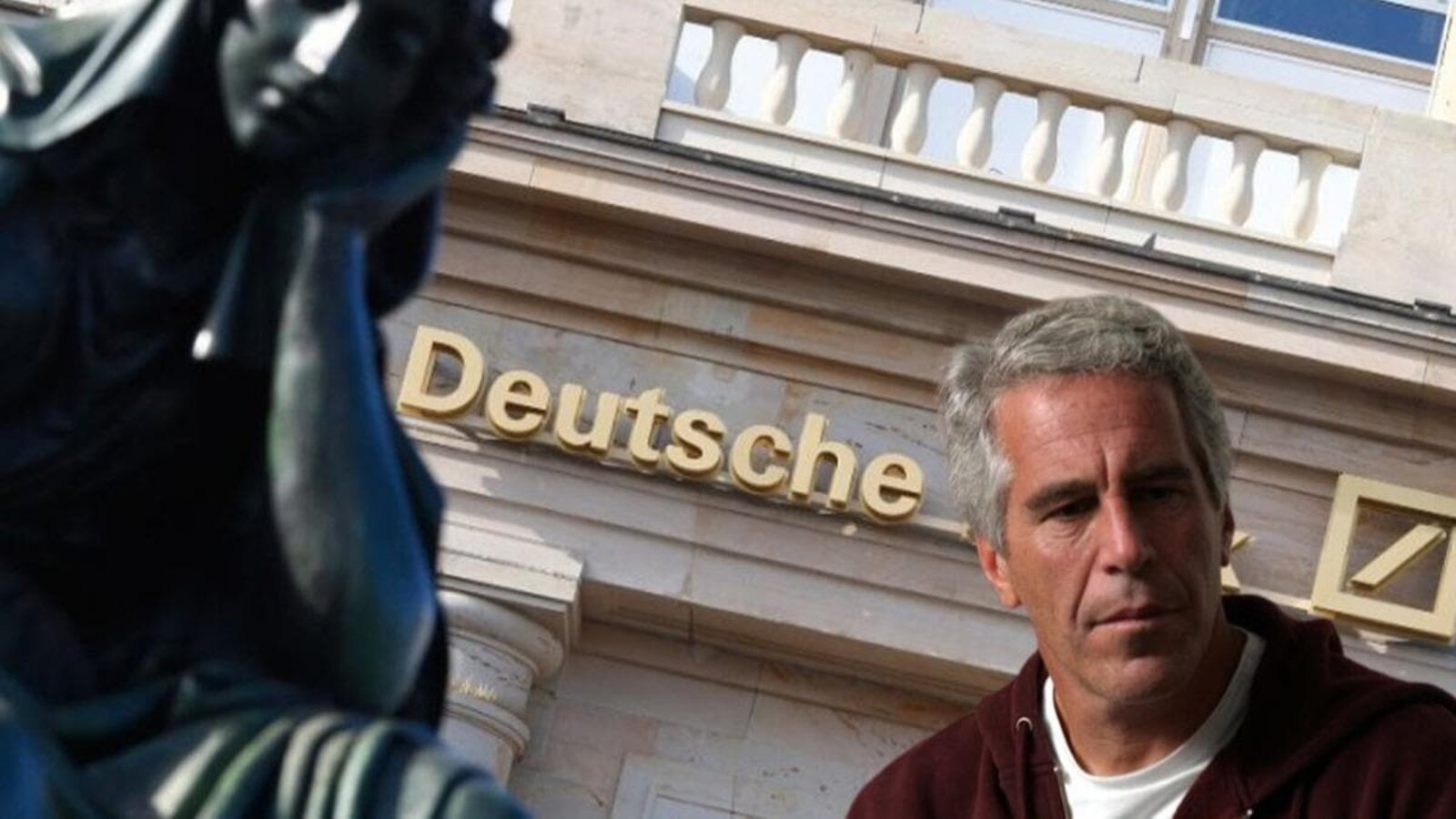 According to authorities, Deutsche Bank has shown “significant compliance failures” that allowed Jeffrey Epstein to conduct transactions that totaled millions of dollars. These transactions should have prompted additional scrutiny but were ignored by Deutsche Bank auditors. This marks the first time a bank has been penalized for its relationship with Epstein.

This new revelation is just another item to add to the long list of funny business that Deutsche Bank has been involved with. Besides the Jeffrey Epstein scandal, Deutsche Bank has faced fines in the past due to reported money laundering out of Estonia and Cyprus. 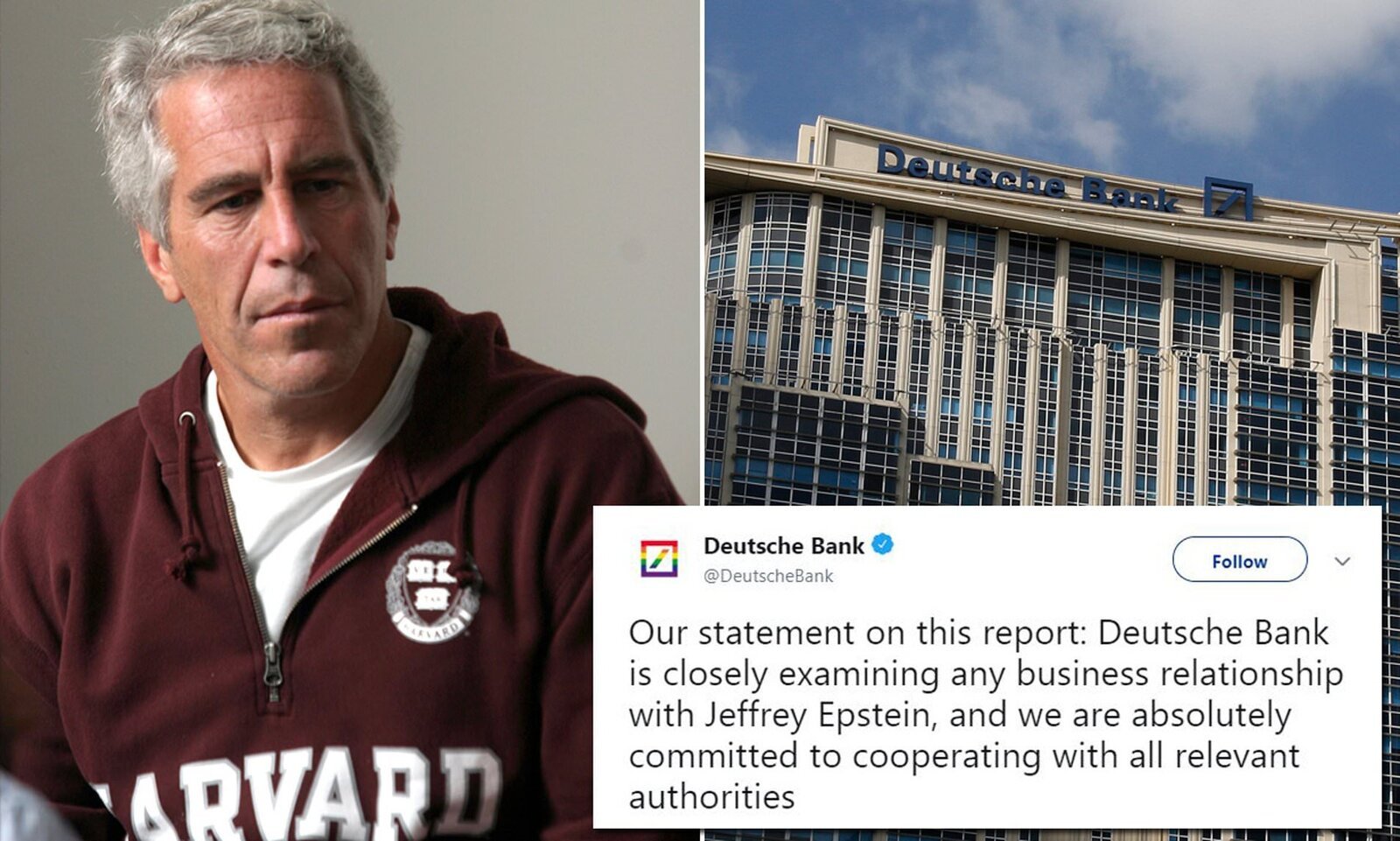 These new accusations include payments made out to Jeffrey Epstein’s co-conspirators, Russian models, school tuitions for several women, and slew of hotel expenses. Regulators say that Deutsche Bank failed to properly monitor Epstein’s account, despite ample public information that was available at the time that linked Epstein to criminal misconduct.

Deutsche Bank admitted to making an error in onboarding Jeffrey Epstein in 2013 and points to weaknesses in their process. Since then, Deutsche Bank has said that they have learned from their mistakes and shortcomings, and has invested nearly $1 billion in training, controls, and operational processes, as well as hiring more than 1500 people to work in its financial crime team. 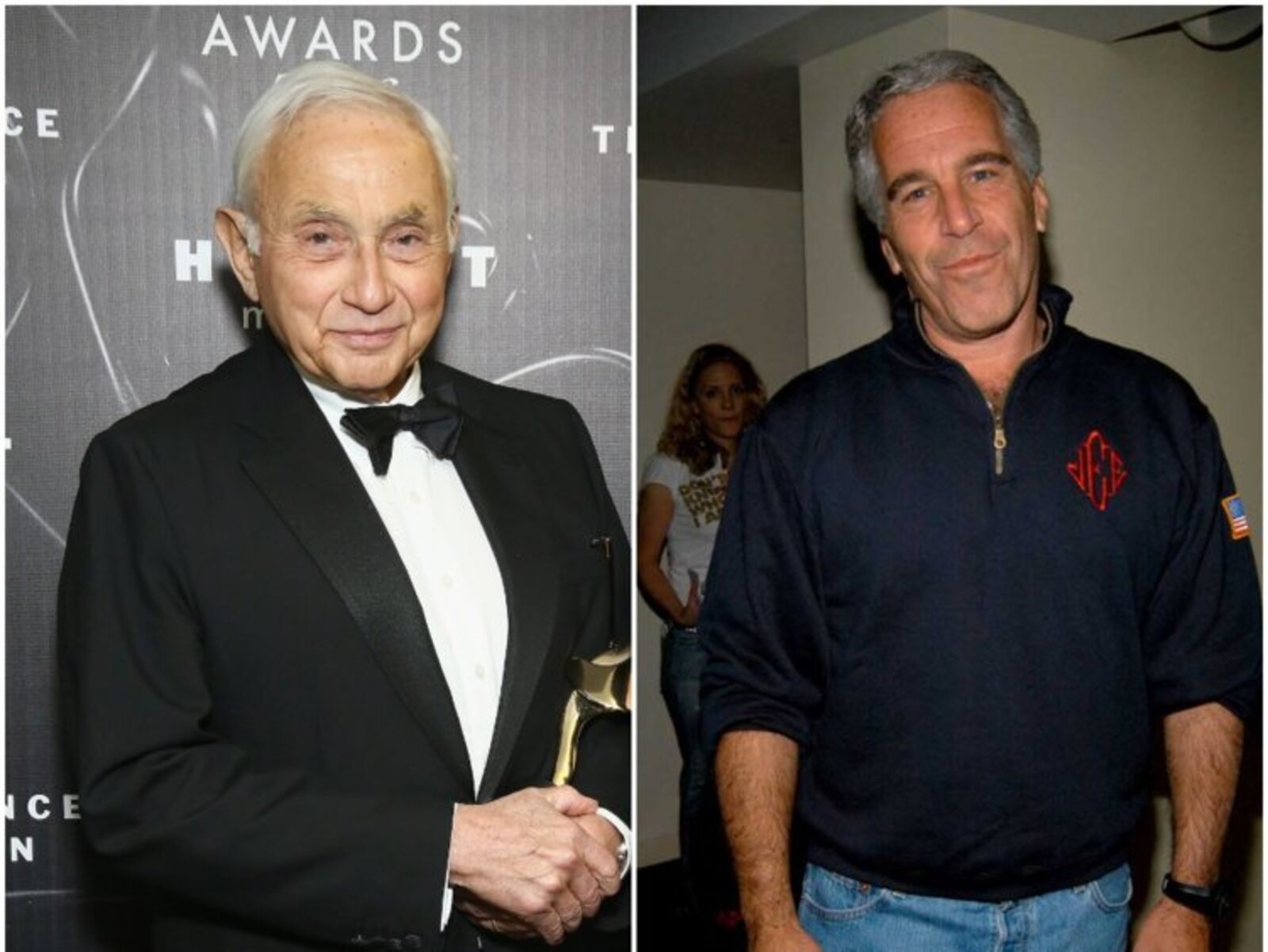 Another company wiping itself clean of its connection to Jeffrey Epstein is L Brands, which is the fashion retailer behind Victoria’s Secret and Bath & Body Works. Recently the CEO of L Brands, Les Wexner, stepped down from the company. Les Wexner was a close friend and associate of Epstein, and had Epstein manage his money for years.

Les Wexner is also under investigation by the Jeffrey Epstein prosecution for a Manhattan residence he transferred to Epstein. This residence was transferred from Wexner to Maple Inc., a Virgin Islands-based trust controlled by Epstein. Records show that no money was exchanged for the transfer of the property, and that this property was the site of a number of sexual abuses perpetrated by Epstein. 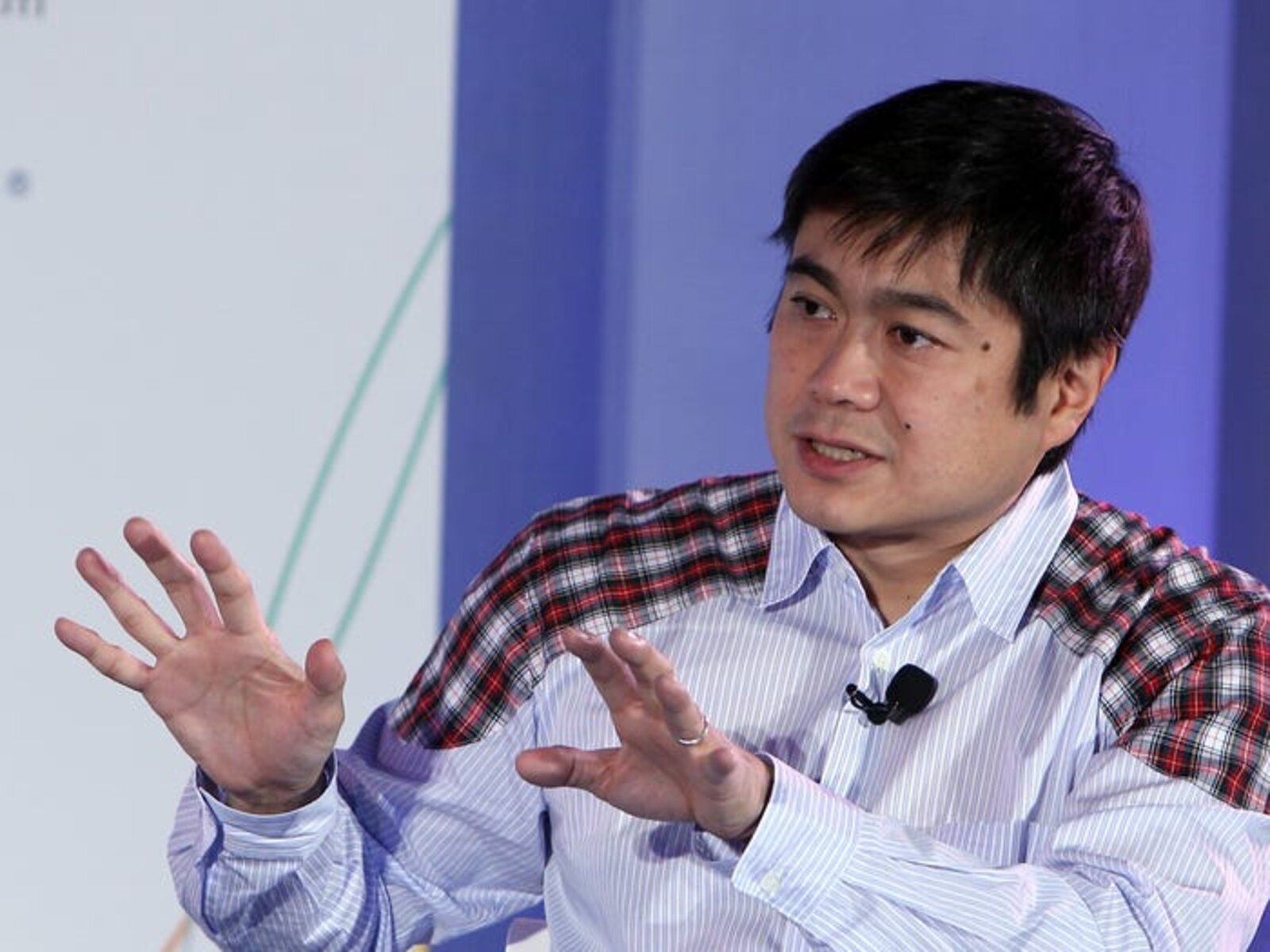 MIT Media Lab director, Joi Ito, has also resigned from his position after news surfaced that he worked with Jeffrey Epstein to secure anonymous donations. These donations were taken after Epstein had already been convicted of soliciting underage girls for prostitution. Ito has also stepped down from his roles at the New York Times, The MacArthur Foundation, and the Knight Foundation. 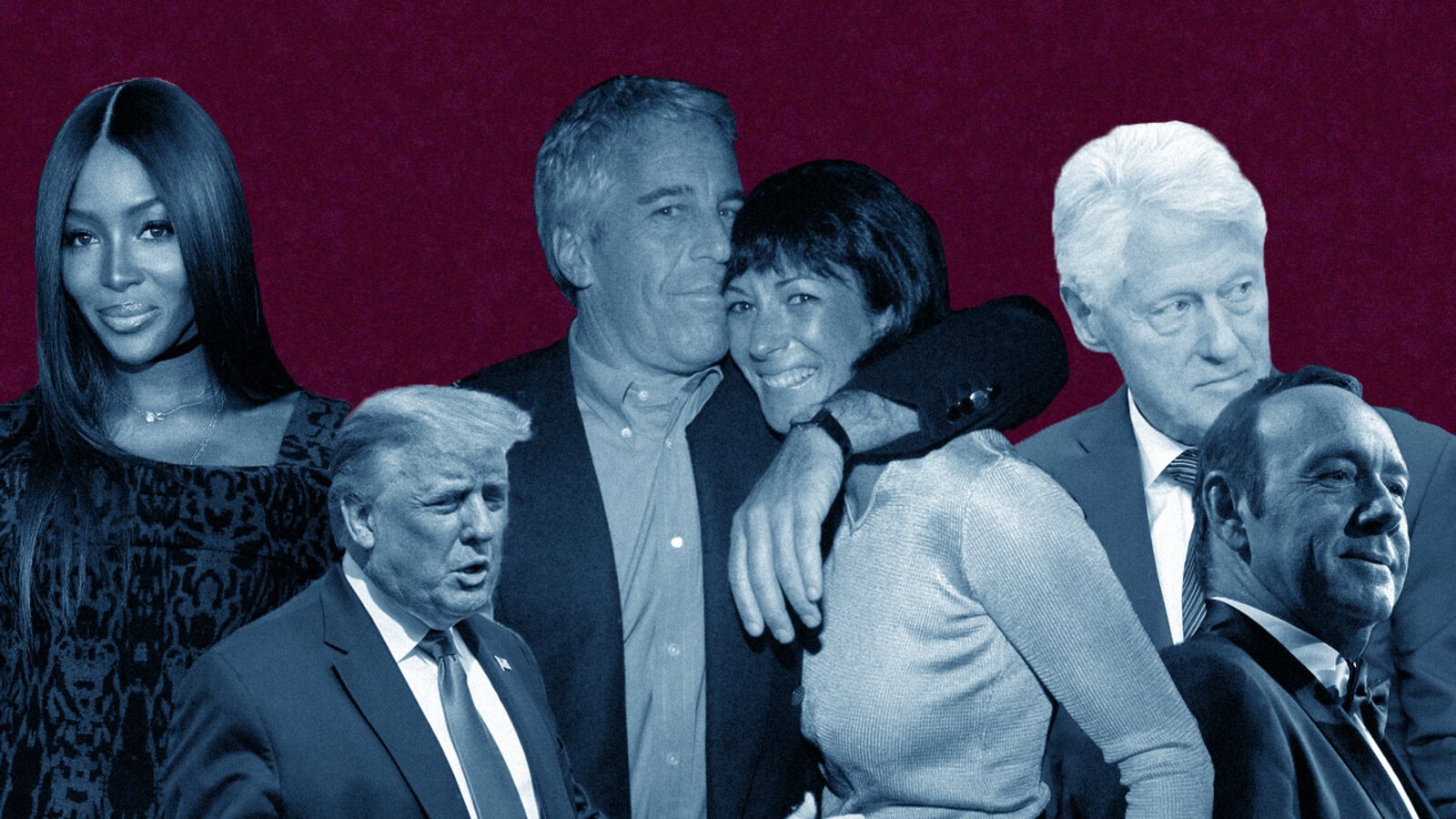 The list of people involved with Jeffrey Epstein continues to grow

Of course, this isn’t an exhaustive list of the people who worked with Jeffrey Epstein. There are other financiers and wealthy individuals, like the former chairman of Engineers Gate, who have had relationships with Epstein and have now stepped down from their posts.

The list of Jeffrey Epstein’s well-known acquaintances goes on to include Bill Gates, President Donald Trump, and Prince Andrew. As the Ghislaine Maxwell case starts to unfold, we imagine that there will be a slew of others who will be shown to have been involved in aiding Jeffrey Epstein. It remains to be seen how long the stain these individuals left on their companies will last.