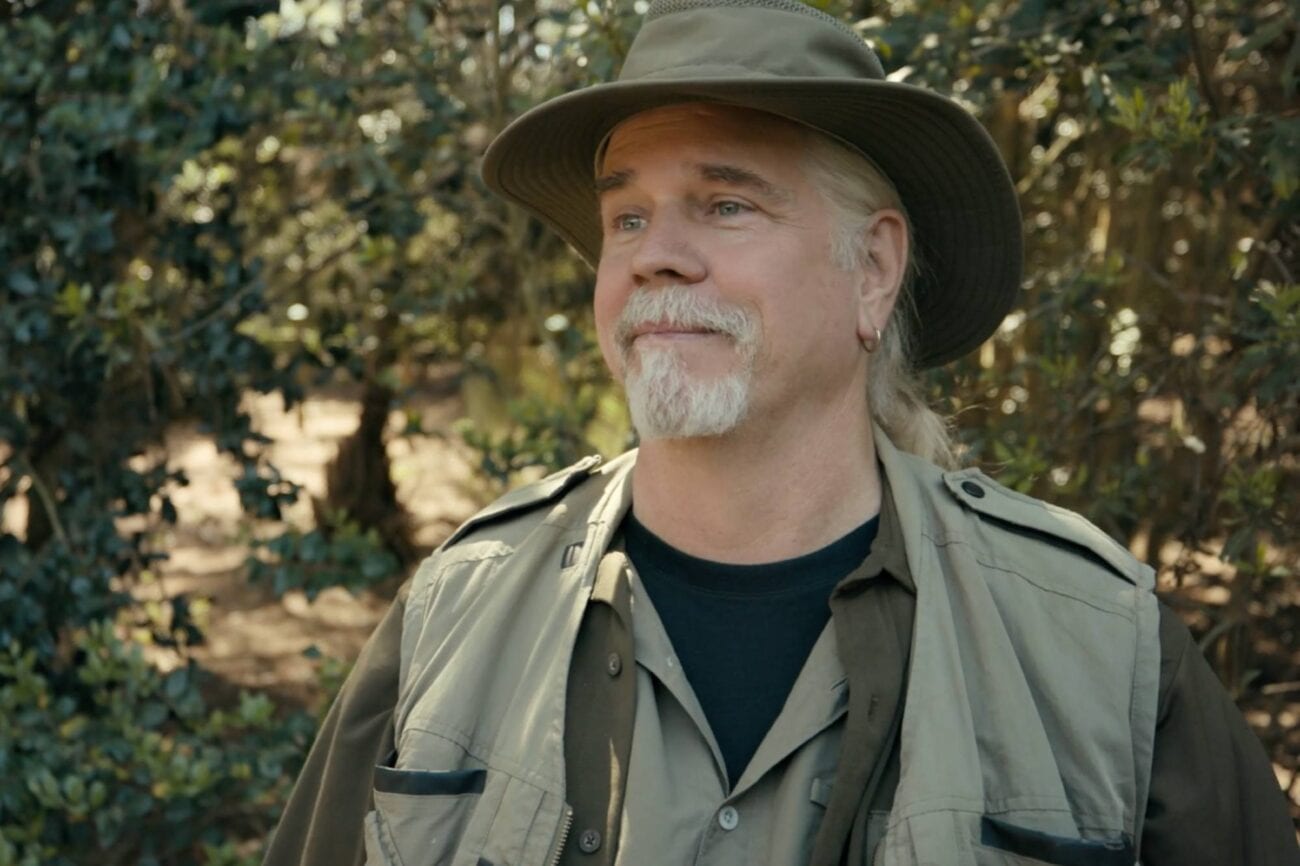 Did ‘Doc’ Antle get arrested for being cruel to animals at his zoo?

Bhagavan ‘Doc’ Antle turned heads when he appeared on the Netflix series Tiger King. He wasn’t as eccentric as Joe Exotic or Carole Baskin, but the zookeeper displayed cruel behavior towards his animals and Virginia officials seemed to take notice. Antle has been charged with fifteen counts of misconduct relating to wildlife trafficking & animal cruelty. 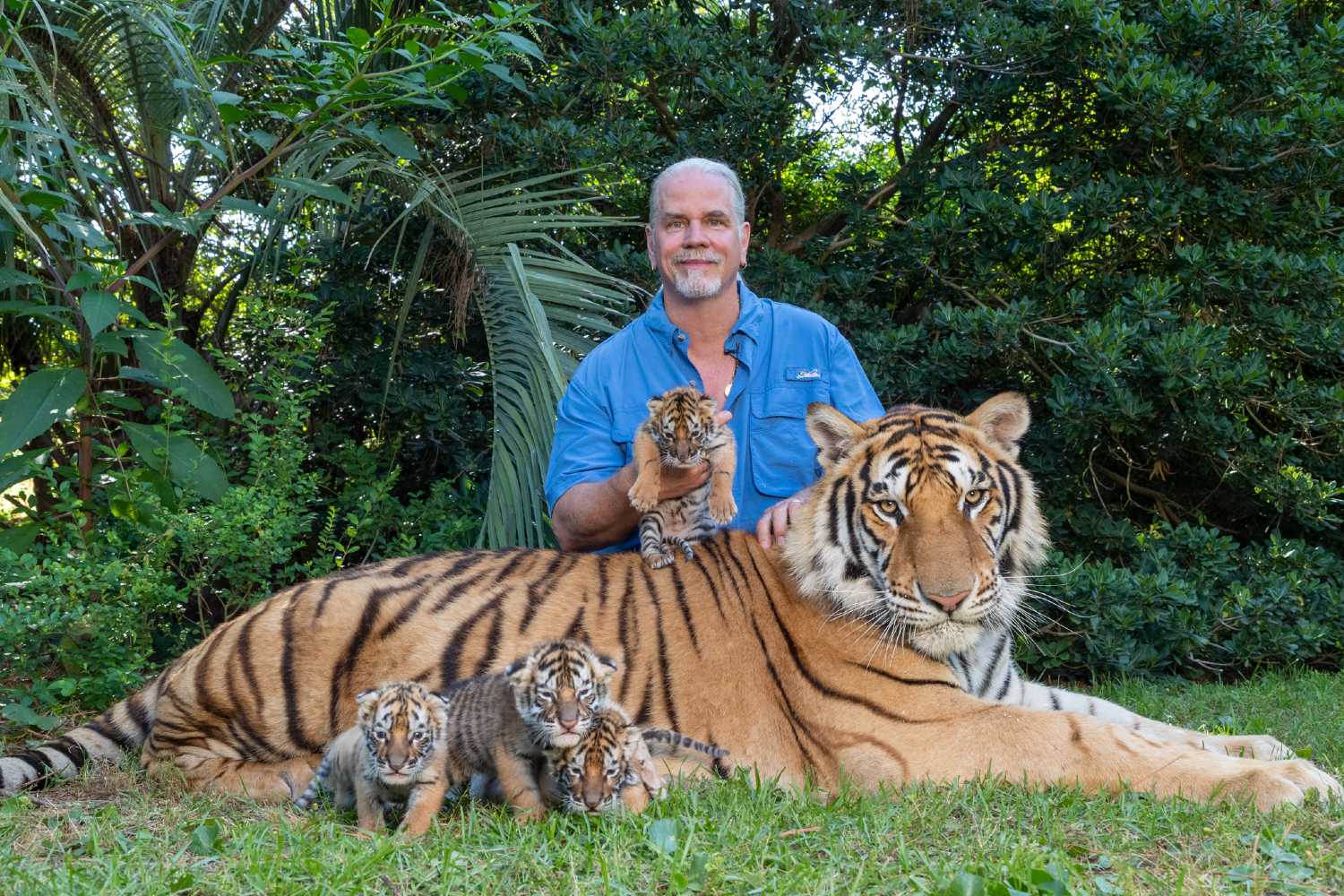 Herring is also charging Antle’s daughters, Tawny Antle & Tilakum Watterson, for violating the Endangered Species Act and for misdemeanor counts of cruelty to animals. “Criminal indictments are only charges and not evidence of guilt,” the General Attorney asserted. “Antle, [Keith A.] Wilson, and Antle’s daughters are presumed to be innocent until & unless proven guilty.” 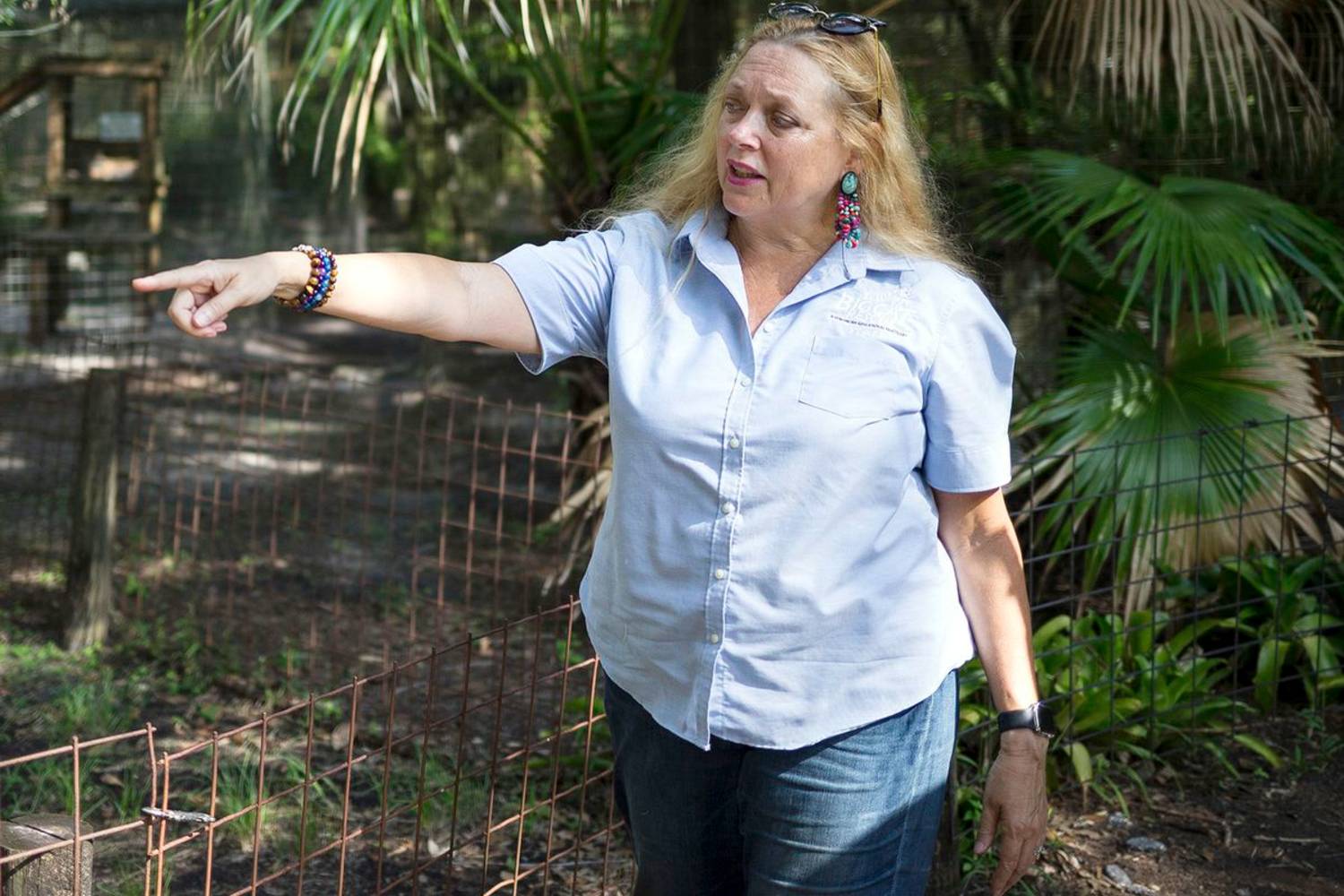 Antle’s legal problems come as no surprise to Tiger King co-star Carole Baskin. She told The Sun Antle is the “real kingpin” behind the illegal cub trafficking that was shown in the Netflix series. “I believe that Joe Exotic was the largest producer of cubs for the pay to play industry, but I think the real kingpin behind this kind of exploitation has been Kevin Bhagavan ‘Doc’ Antle,” Baskin stated.

Baskin claimed that Antle was more adept at hiding his tracks than Joe Exotic. “He’s just smarter and better funded than the dominos that have dropped already, but the authorities have finally caught up to him,” she explained. “[Antle is] one of the most notorious exploiters of tiger cubs in the country.” 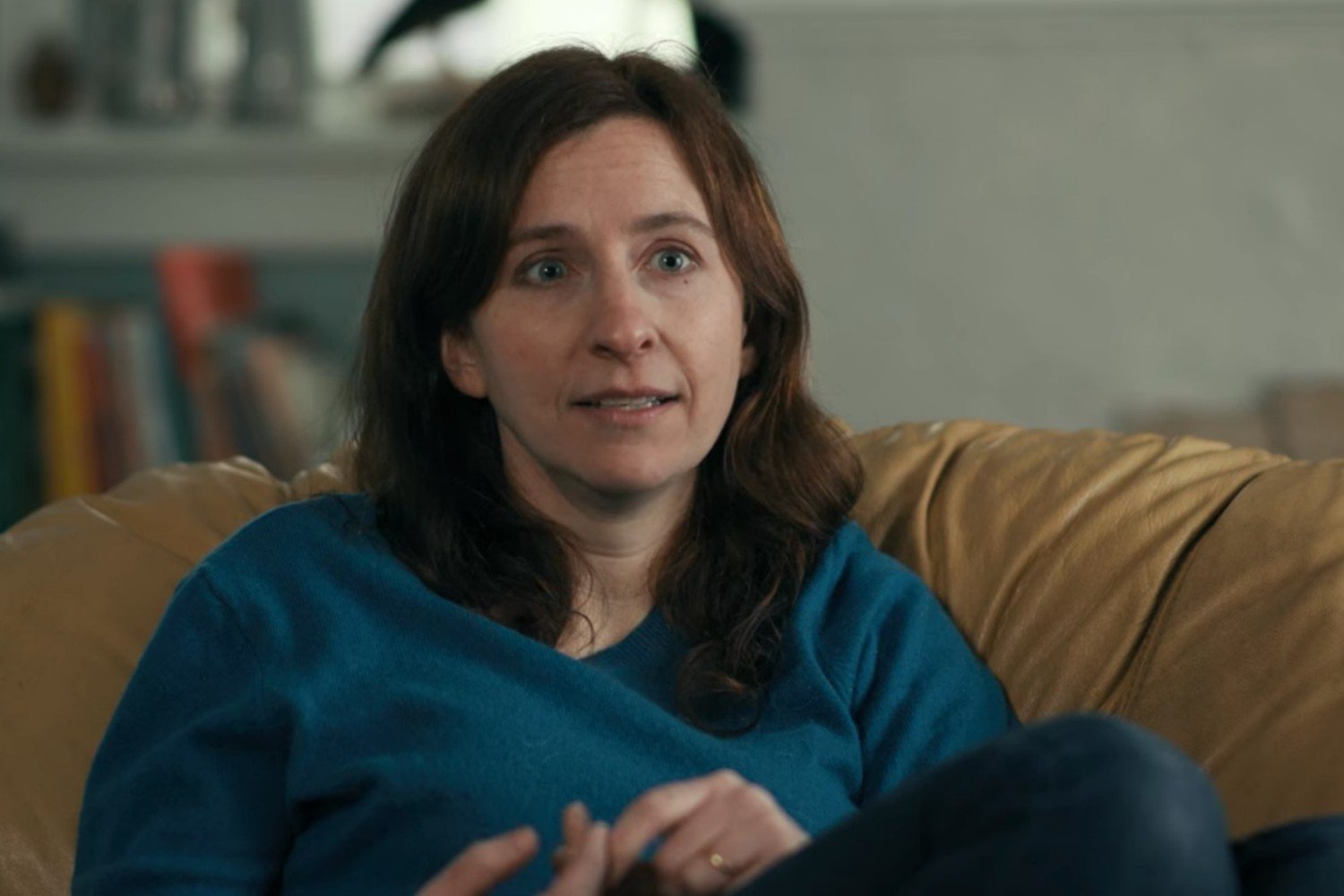 Antle has also been accused of mistreating the humans who work at his zoo. Former employee Barbara Fisher claimed that Antle recruited her when she was a teenager & subjected her to horrible treatment there. She also said she was encouraged to enter a sexual relationship with Antle. This, according to Fisher, was a common practice.

Antle dismissed Fisher’s claims and referred to her as a “crazy child”. He denied ever having hired her for the zoo and said that she had really worked for him as a babysitter. Fisher responded to Antle’s statement by calling his tactics “boilerplate”. Fisher hasn’t taken any legal action against Antle. 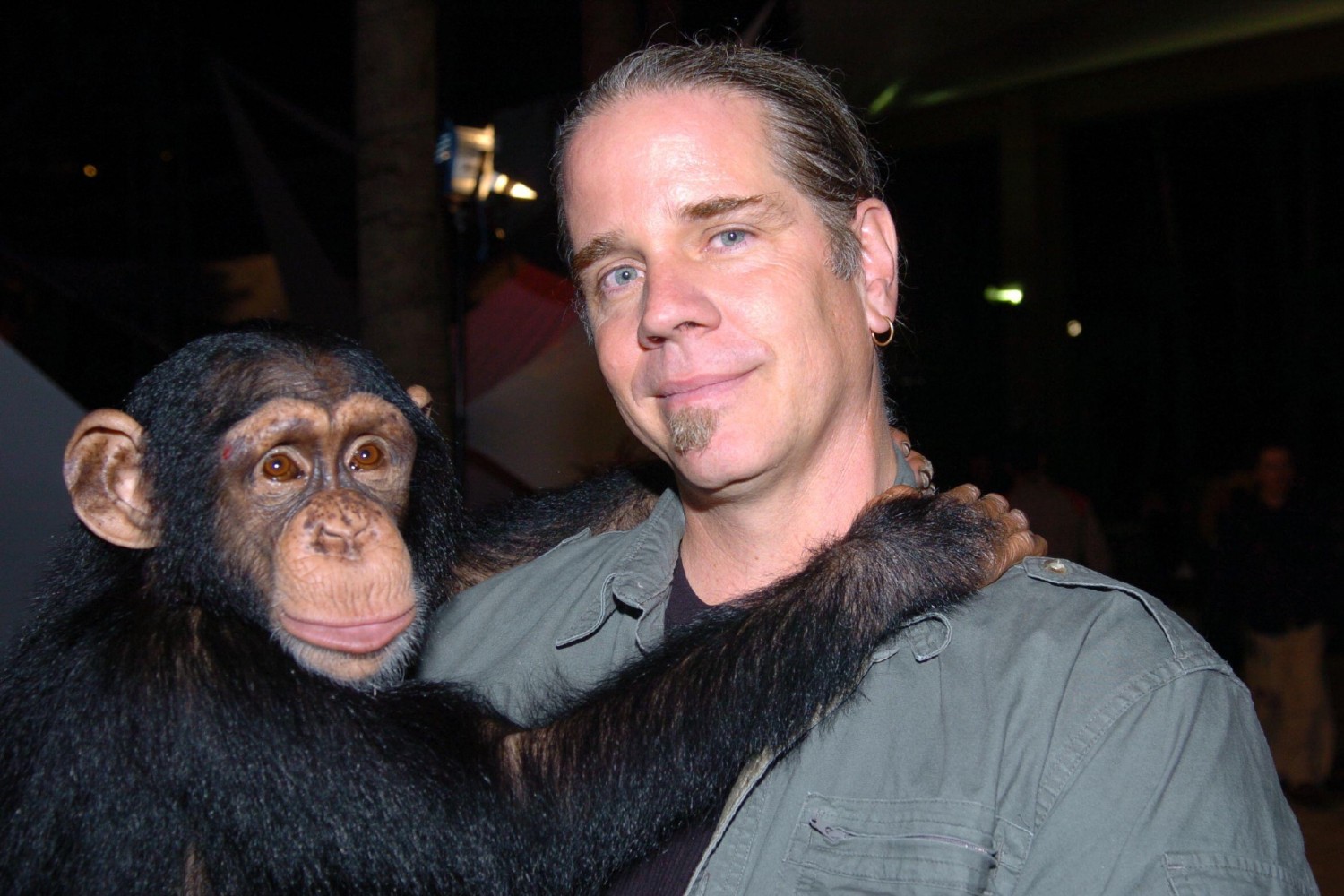 The zookeeper has blamed the claims of animal & employee cruelty on the way he was depicted in the Tiger King series. He felt his actions were embellished to such an extent that they do not accurately reflect the way he behaves in real life.

Antle has adamantly denied the charges made against him. “I have spent my entire professional life promoting the welfare and conservation of big cats and other species,” he told CNN. “[We] have deep regard and feelings for the animals in my care and would never hurt or abuse them in any way. I look forward to being able to answer these charges and to be able to clear my good name.”