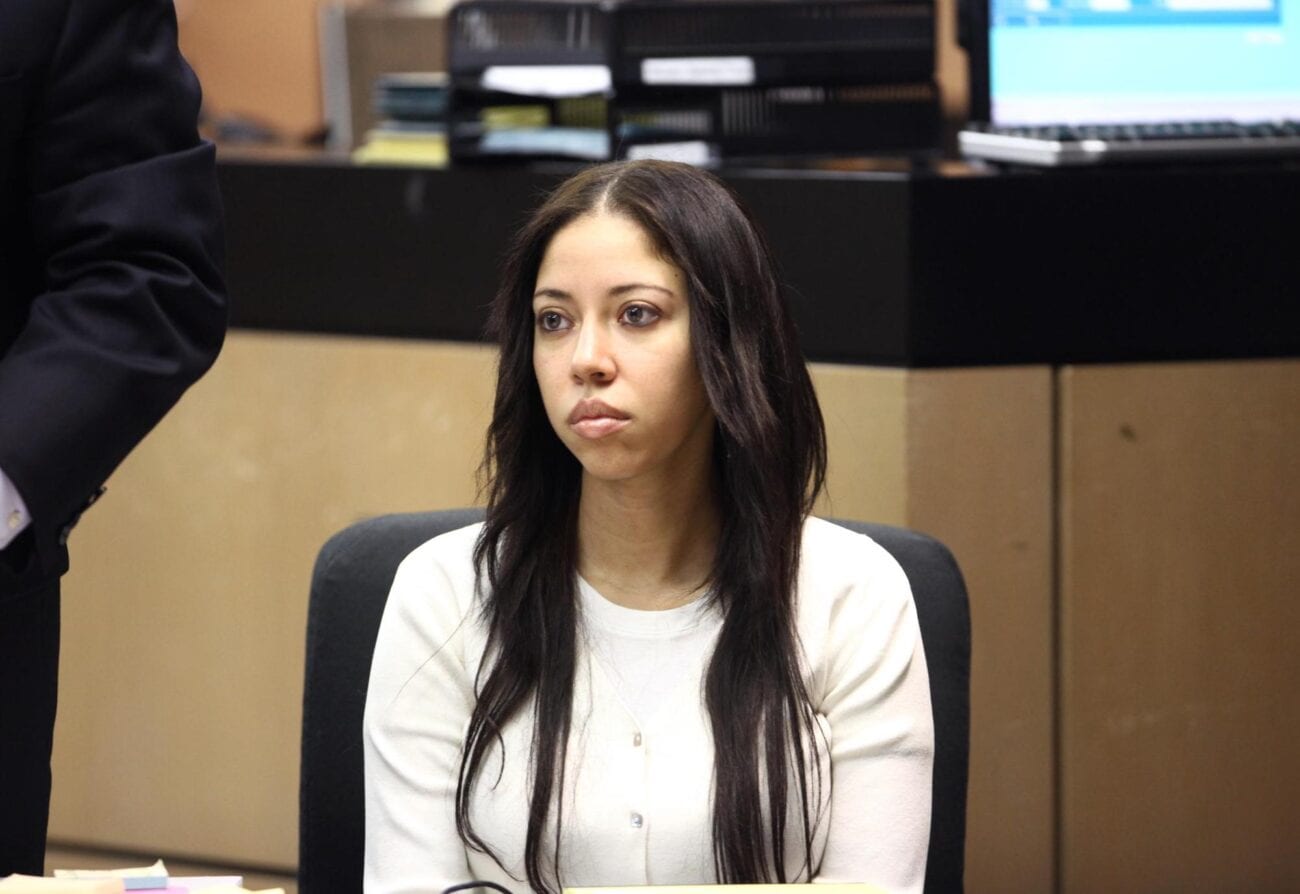 In true crime cases, we see a lot of people that we could call “evil” or “irredeemable”: Ed Kemper, Ted Bundy, Diane Downs, etc. Another name that is added onto the list of evil is that of Dalia Dippolito. If you don’t know her shocking case, then don’t fear. The case has been followed by the true crime community, but it’s not as well known as others. There are levels of true crime cases.

For those of you who don’t know the case, then come and hear a saga of murder-for-hire with Dalia Dipolito at the center of it. This plot will definitely have you on the edge of your seat. Why did she want to kill her husband (now ex) Michael? What can we expect of the case moving forward? Here’s what you need to know. 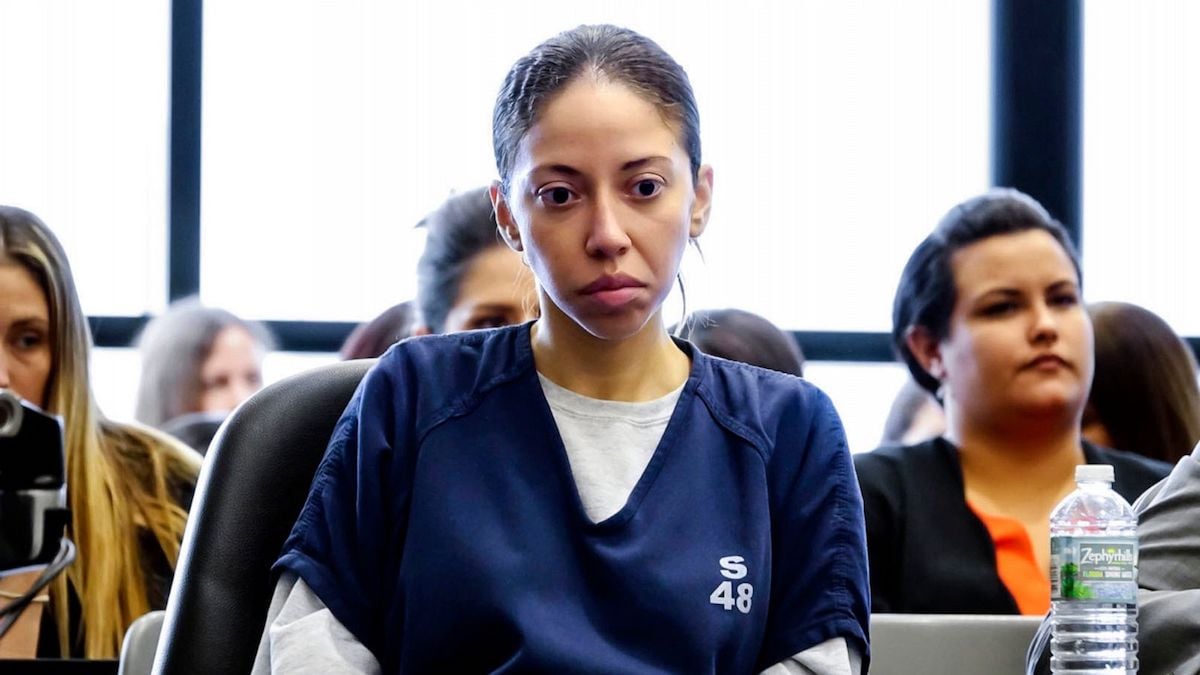 The “most misunderstood woman in the United States”?

A former call girl, Dalia Dippolito met Michael when he was a client of hers. Michael was married at the time, aren’t they always? The pair quickly fell hard for each other. This led to Michael divorcing his first wife and marrying Dalia in short order. During their time together, however, things were pretty rocky between the pair. Michael said that his wife stole money from him, planted drugs on him, and spiked a drink with antifreeze.

It should be noted that Dalia has denied her time as a call girl, with her lawyer Greg Rosenfeld quoting her regarding Michael’s story: “I’ll deny that until the day I die.” 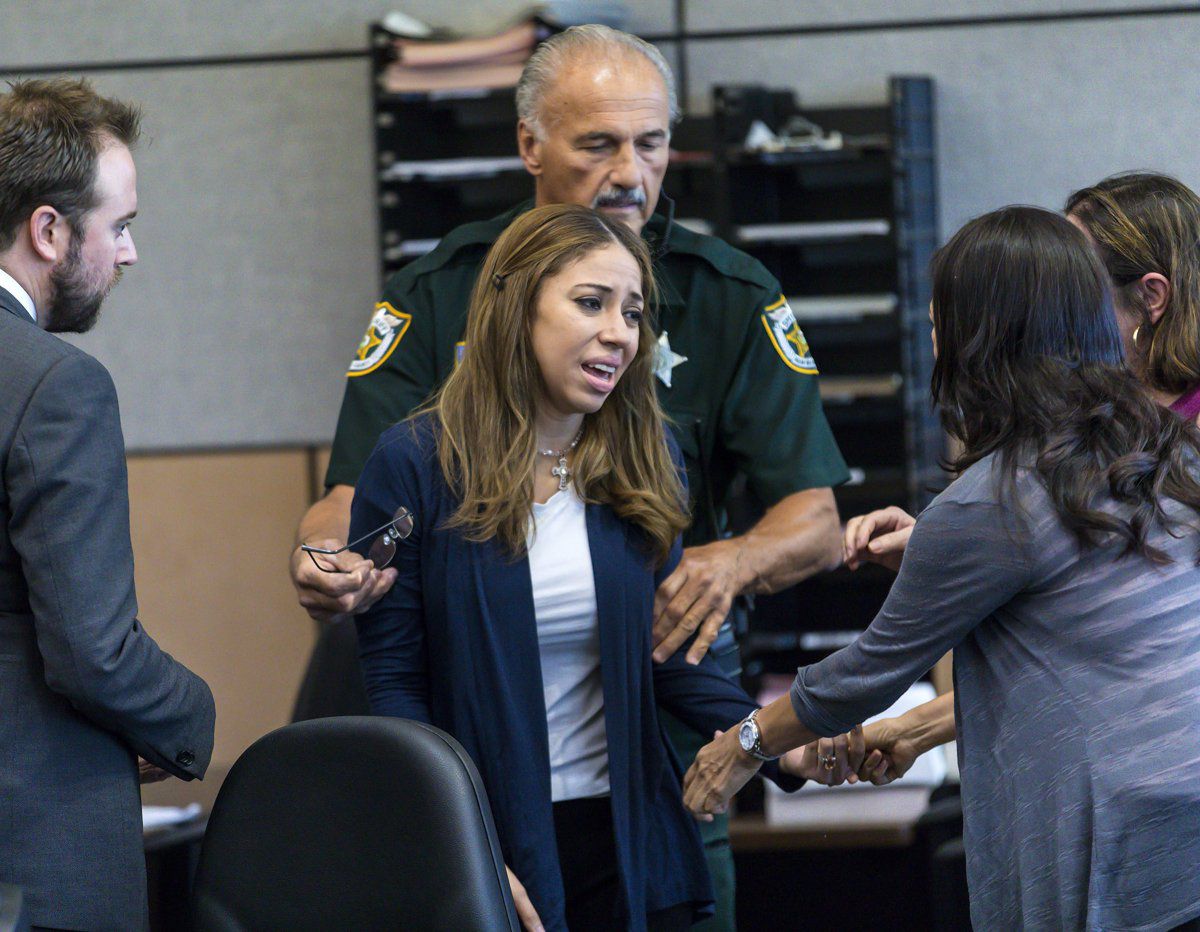 There are better ways to get involved with reality TV

Dalia, in her first trial, gave one of the oddest defenses in true crime. We’ve heard about the Twinkie defense. Dalia, though, said that Michael was aware of the murder-for-hire plot. The disconnect, however, is that apparently the couple allegedly were hoping to use any fame or infamy from the case to go into reality television. Or, at least, that’s what Dalia tried to sell at her first trial.

This defense was abandoned in subsequent trials. Instead, her defense accused the Boynton Beach Police department of staging a fake scene to get on Cops. Yeah, maybe stop watching reality shows to come up with defense strategies people? Please? Cops was, however, filming in the area at the time of Dalia’s arrest. But the Boynton Beach Police Department maintains that was a coincidence.

Her lawyers in a sentencing memorandum would later land on a turbulent childhood as part of the reason why Dalia tried to have Michael killed. They claimed, according to Jacksonville.com, “she grew up watching her father abuse and cheat on her mother and struggled with issues of loneliness and abandonment.” They also said that Michael was emotionally & physically abusive toward Dalia. 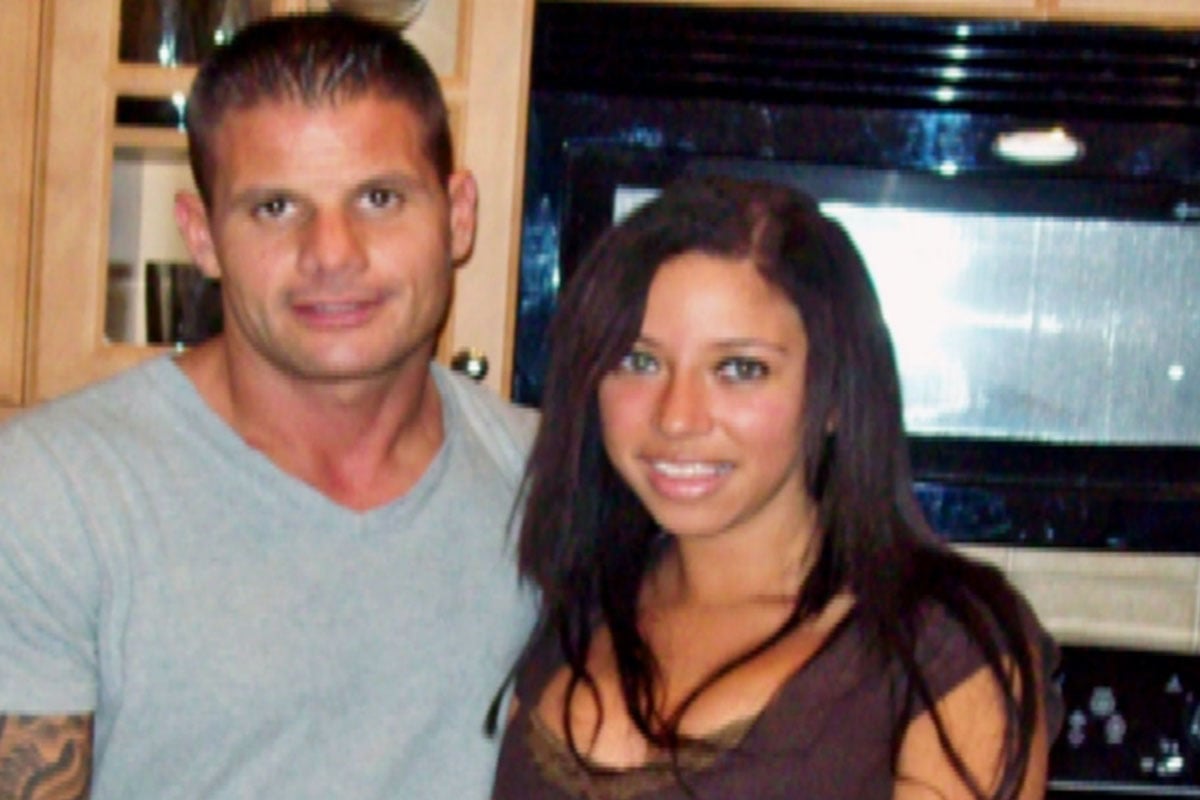 What happened to Dalia Dippolito?

Dalia was convicted of the murder-for-hire plot twice. Once in 2011, but that conviction was subsequently thrown out on appeal. She was then tried and convicted again in 2017 where she was sentenced to sixteen years in prison. This appeal was rejected by the Florida Supreme Court. Dalia currently has a release date of 2032.

In a sentencing hearing, Michael Dippolito said, “People tell me ‘you’re really lucky to be alive,’ and I’m like, ‘I guess.’ But I still have to go through all of this. It’s not even real. It’s like I can’t even believe we’re still sitting here like this girl didn’t even try to do this.”

What happened to Gabby Petito? Why did Brian Laundrie disappear?