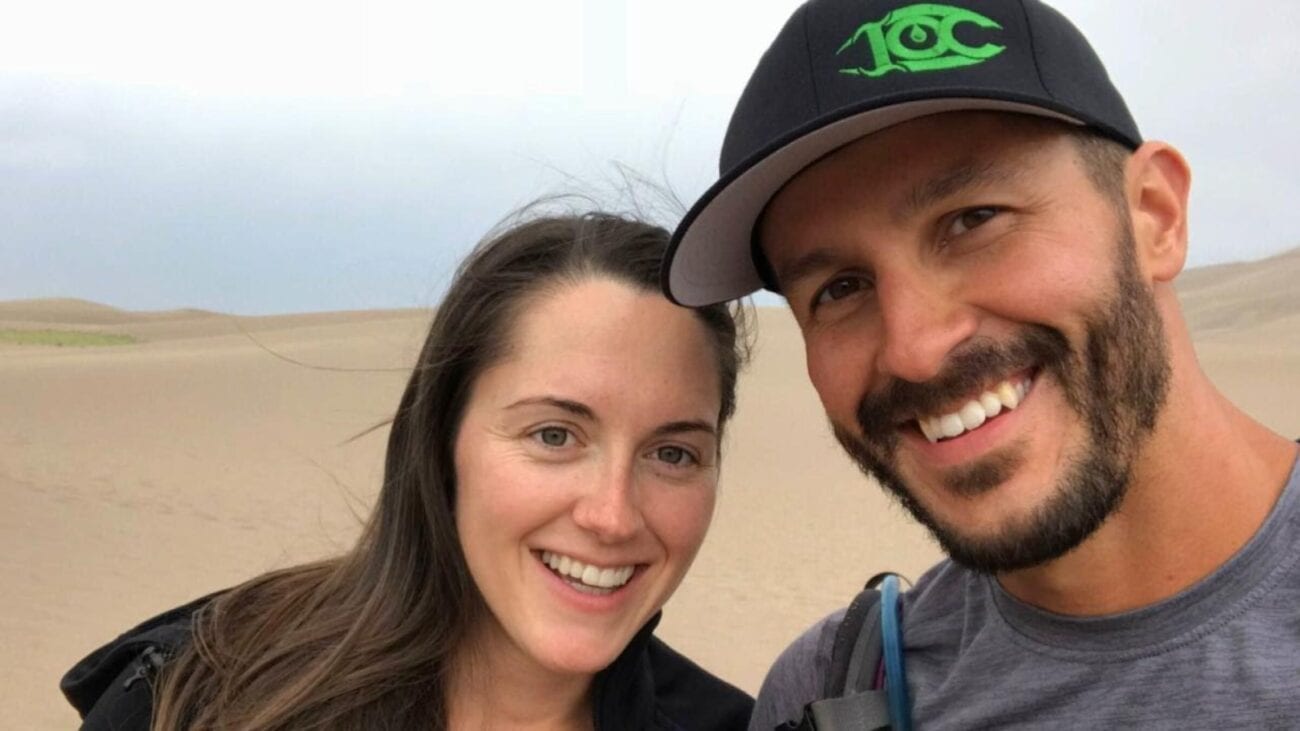 Finding love in lockup: Does Chris Watts have a new girlfriend?

If you’re into men who murder, you’re in luck because criminal Chris Watts is on the market – he did murder his pregnant wife & two daughters after all. Male, thirty-five, light-brown eyes, tattoos, family-killer; if the above description reflects your perfect partner, get in line with the other hopefuls.

Chris Watts was sentenced to life in prison for the 2018 murders of his pregnant wife Shanann and their two daughters. Life behind bars doesn’t bother Chris since he’s found a way to spend his days – corresponding with multiple women. 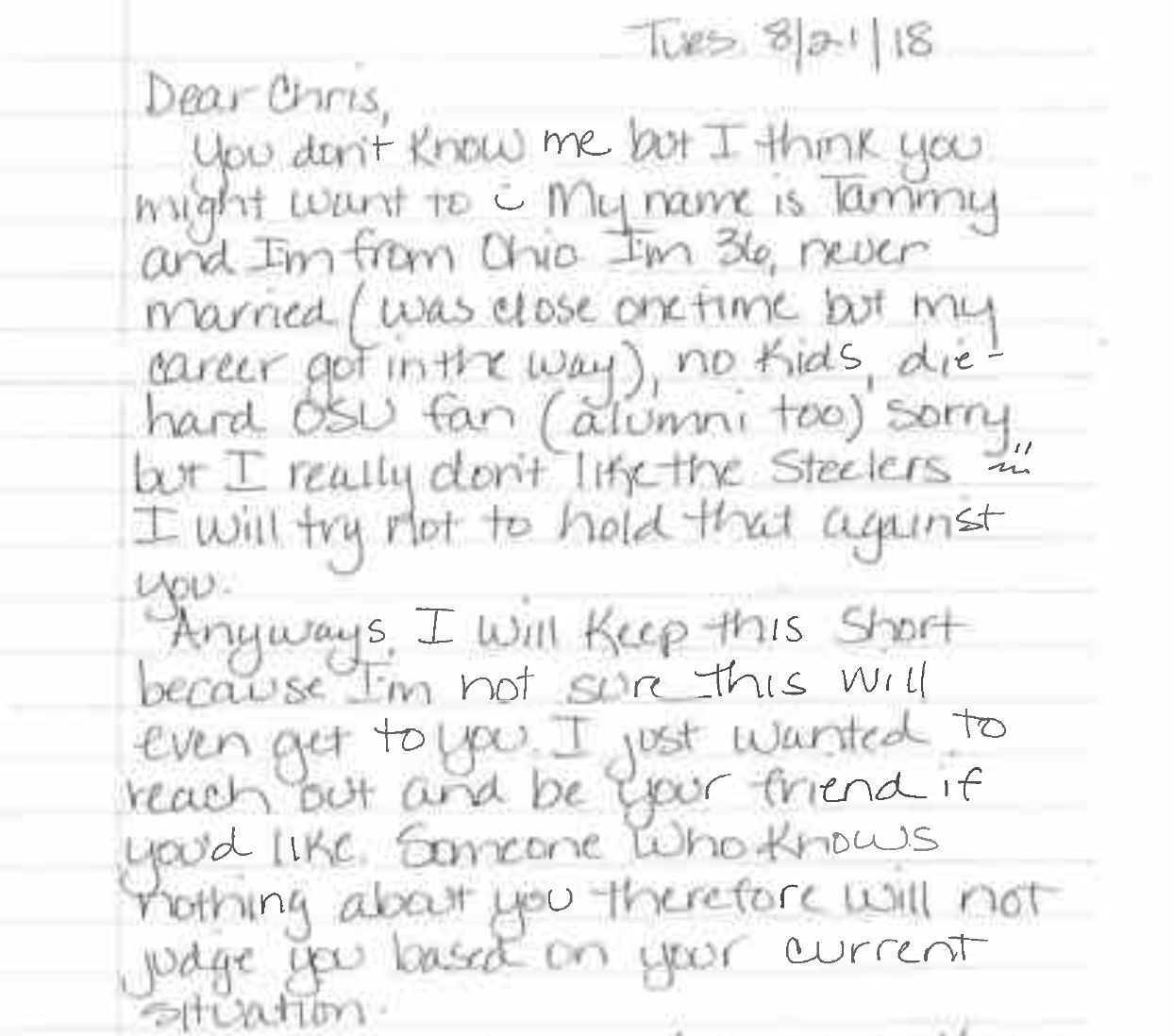 Man of the year

“He got a lot of letters at first,” revealed a source who’s spoken with Watts in jail. “Many of them are from women who thought he was handsome and felt compassion for him. He had nothing better to do, so he wrote them back. And he started having penpals. A couple of them stood out, and they’ve kept in contact.”

When asked if the women were troubled by Chris’s crimes, the source replied, “Believe it or not, no. They have compassion on him, despite what he did.” (Women felt compassion for Chris after he brutally murdered his family? We’re definitely scratching our heads right now.) 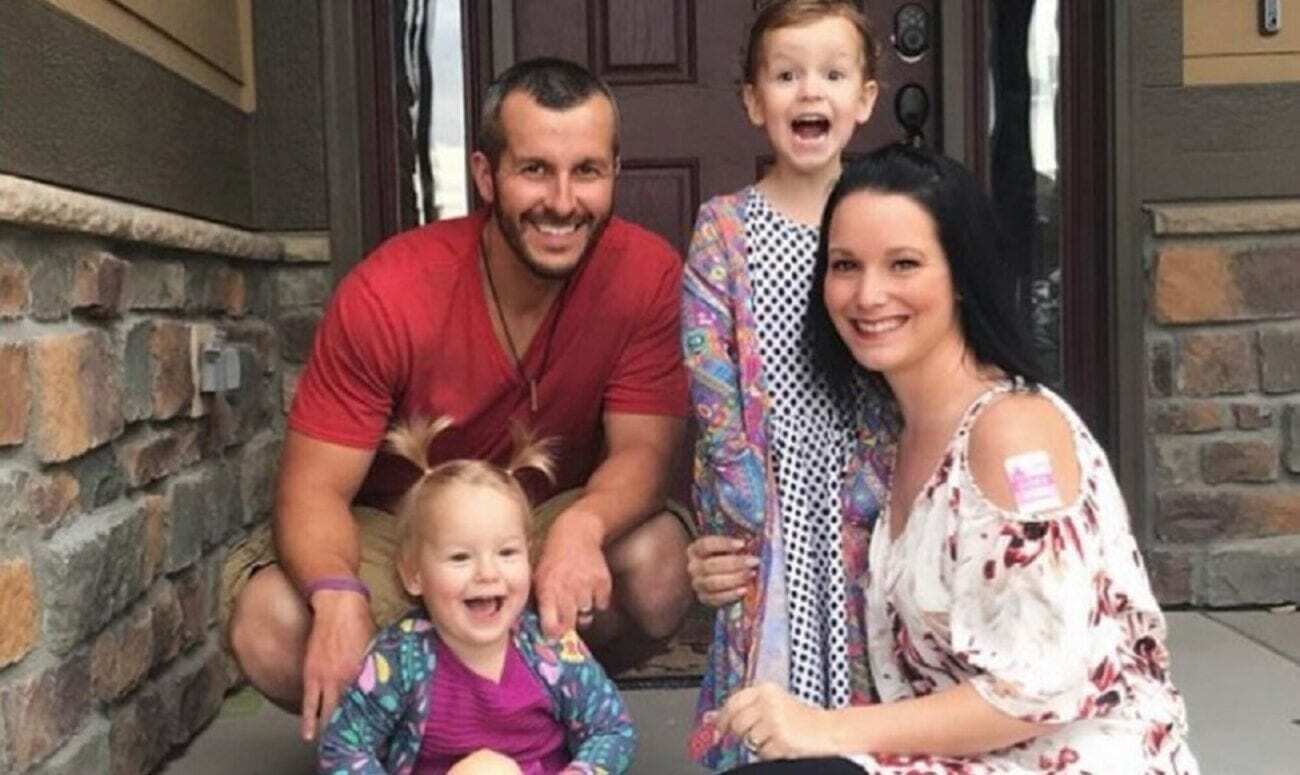 Just so we’re clear, let’s take a look at Chris’s monstrosities. On August 13, 2018, Chris strangled his wife Shanann in their Colorado home. He drove her body to the oil company where he worked to dispose of her body. At the site, he smothered his two daughters to death. (These details don’t seem to bother any of the women trying to keep in touch with him and that scares us.)

Many speculate the reason behind the murder was due to Chris’s affair with co-worker Nichol Kessinger, who believed Chris was already separated.

Just days before her murder, Shanann Watts reached out to a friend because she felt her marriage wasn’t going well – little did she know her life was in danger. Chris Watts is currently sitting in a Wisconsin prison where he’ll spend the rest of his life. In his cell, he has a Bible and several family photos. 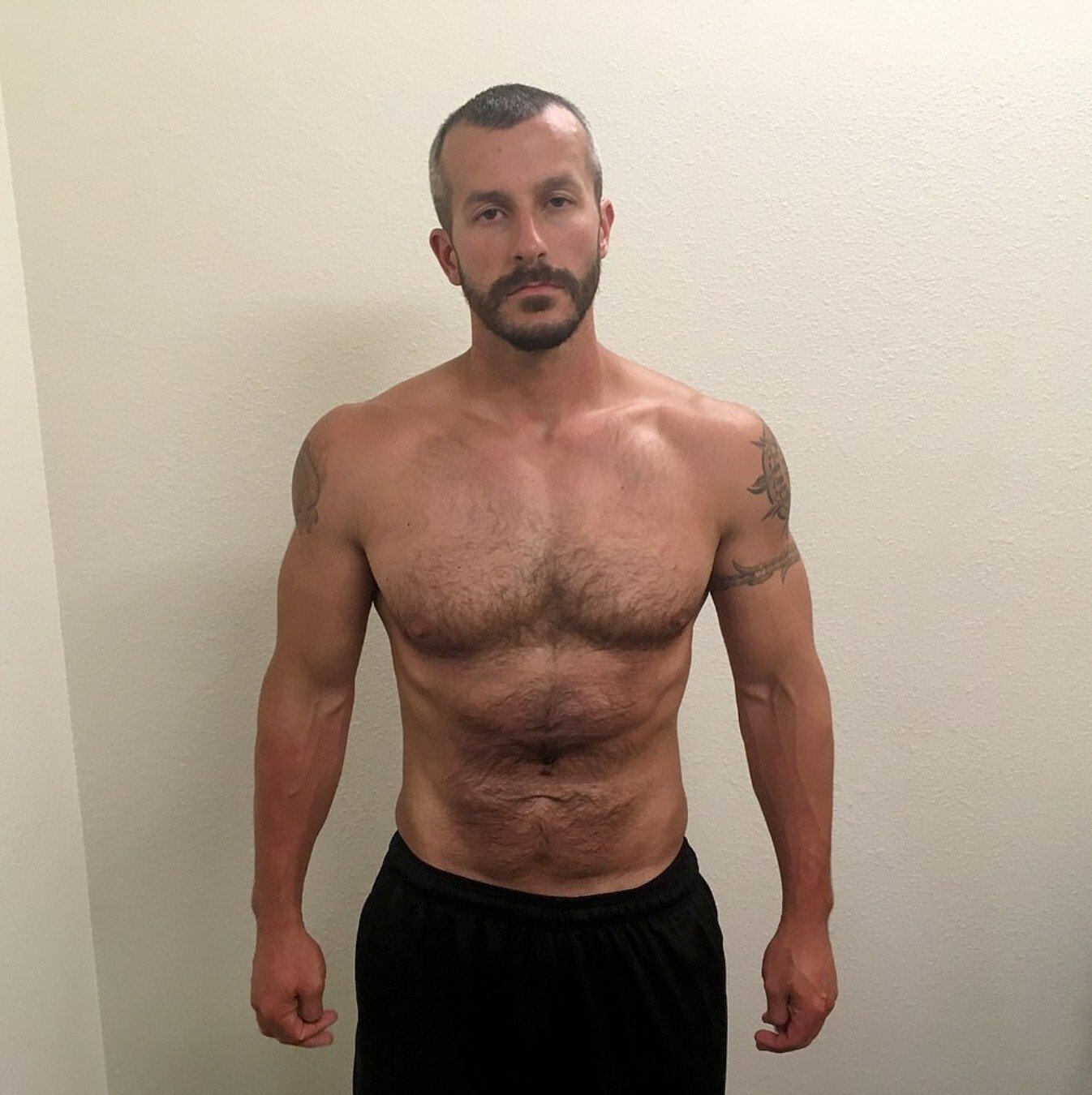 But, he’s so handsome

The source didn’t clarify how many letters Chris received in the past week; however, we know he’s received “more than 10”  letters. “Some of the letters are angry,” the source says. “A lot of them are from people of faith who want to pray for him. But then he gets letters from women who want to connect with him, you know, romantically. He responds because he doesn’t have anything better to do.” 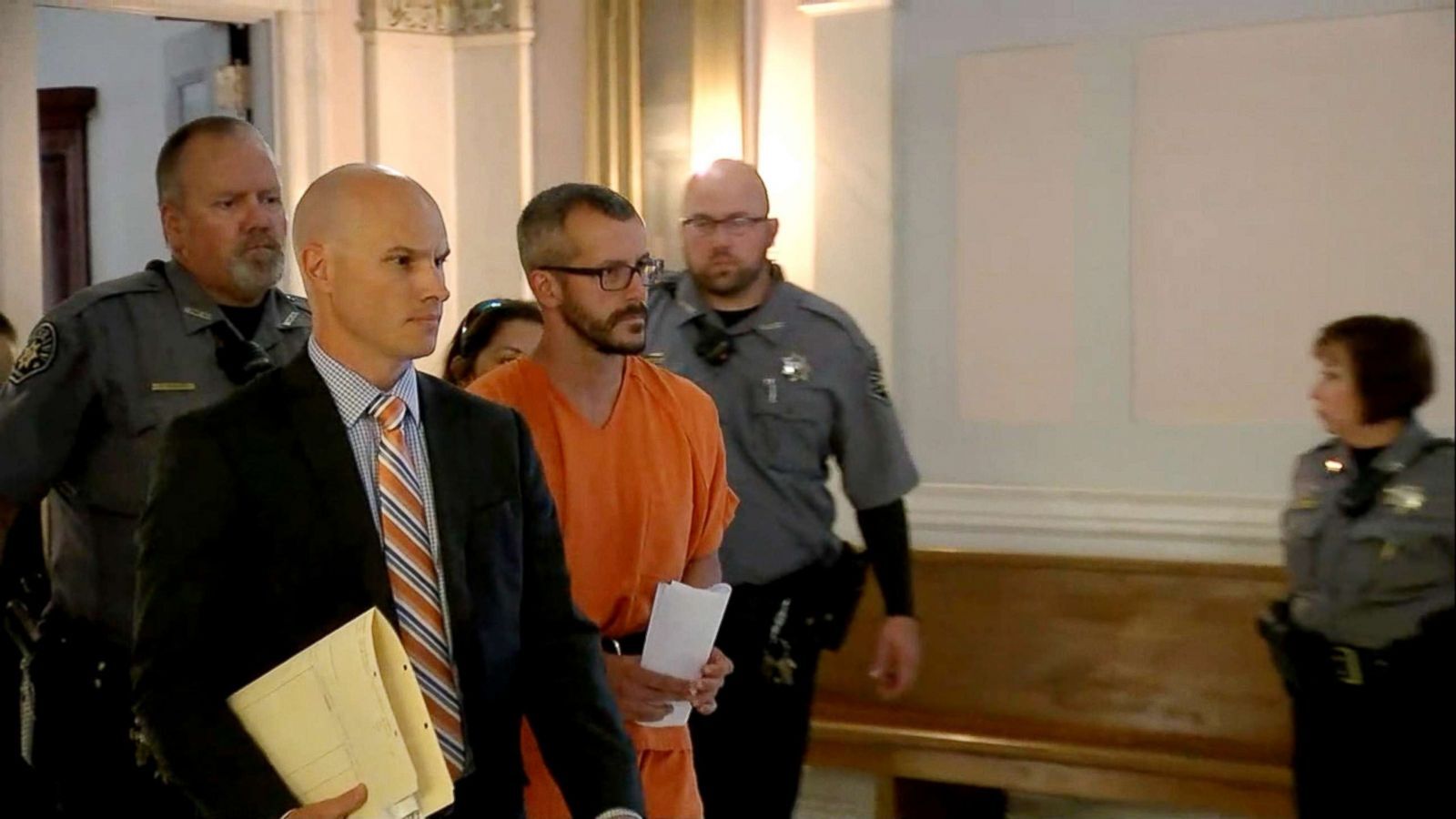 In love with a murderer

Two women are currently visiting him in prison. One of the women, Anna, was happy to be filmed in American Murder: The Family Next Door. Anna gushed, “When Chris talks to me about Shanann, he talks about how great she was and how much he loved her. Chris feels like he had a break in reality like he snapped, like he was demon-possessed.”

Another woman, Kate, who didn’t want to be filmed, said she visited Chris two to three times a week.

Chris Watts is in protective custody and only leaves his cell for an hour a day for exercise & showers.  He is not eligible for parole.

Good luck to the women trying to start a romantic relationship with a murderer – let’s hope he doesn’t snap and kill them too! 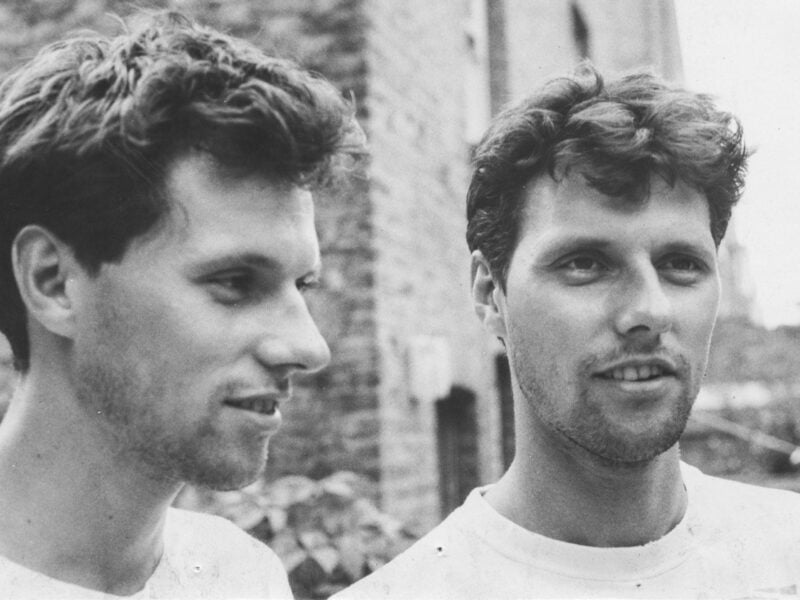