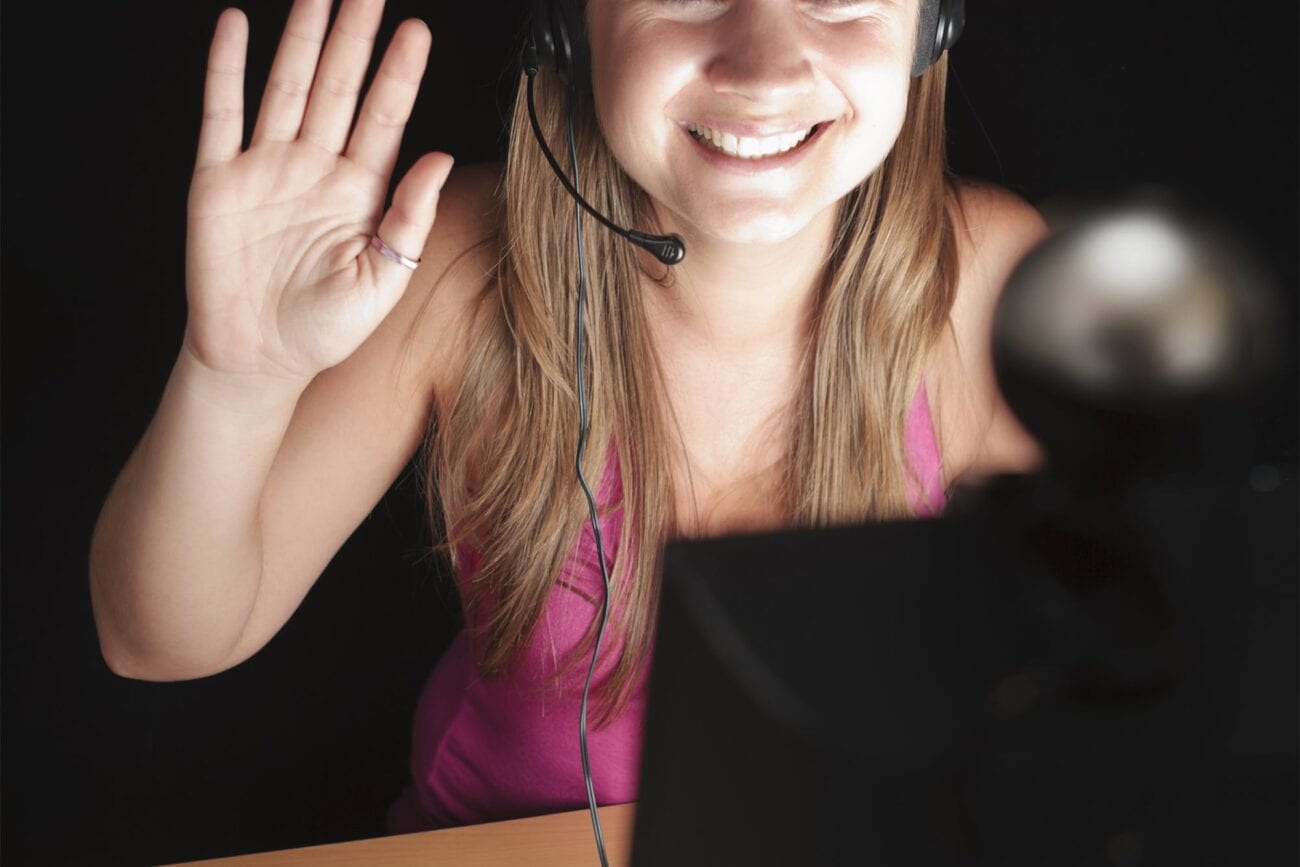 Chatroulette is back: Did its original format lead to murder?

As much as the Internet has embedded itself in our lives, and as trusting as people have become of it, certain incidences are always constant reminders of evils encountered via the world wide web.

Chatroulette is an online messenger website that connects random users for webcam conversations. Chatroulette is similar to popular chat sites like Omegle or Kik – all of them cater to people who like chatting anonymously with strangers on the Internet. Unfortunately, meeting strangers on the internet is how a lot of murders start.

While the intention behind creating these Chatroulette-type messengers might’ve been to connect people around the world with each other to share similar sentiments, when unexpected evil arises in the form of exploitation, harassment, and murders, the online social atmosphere takes a dark turn. 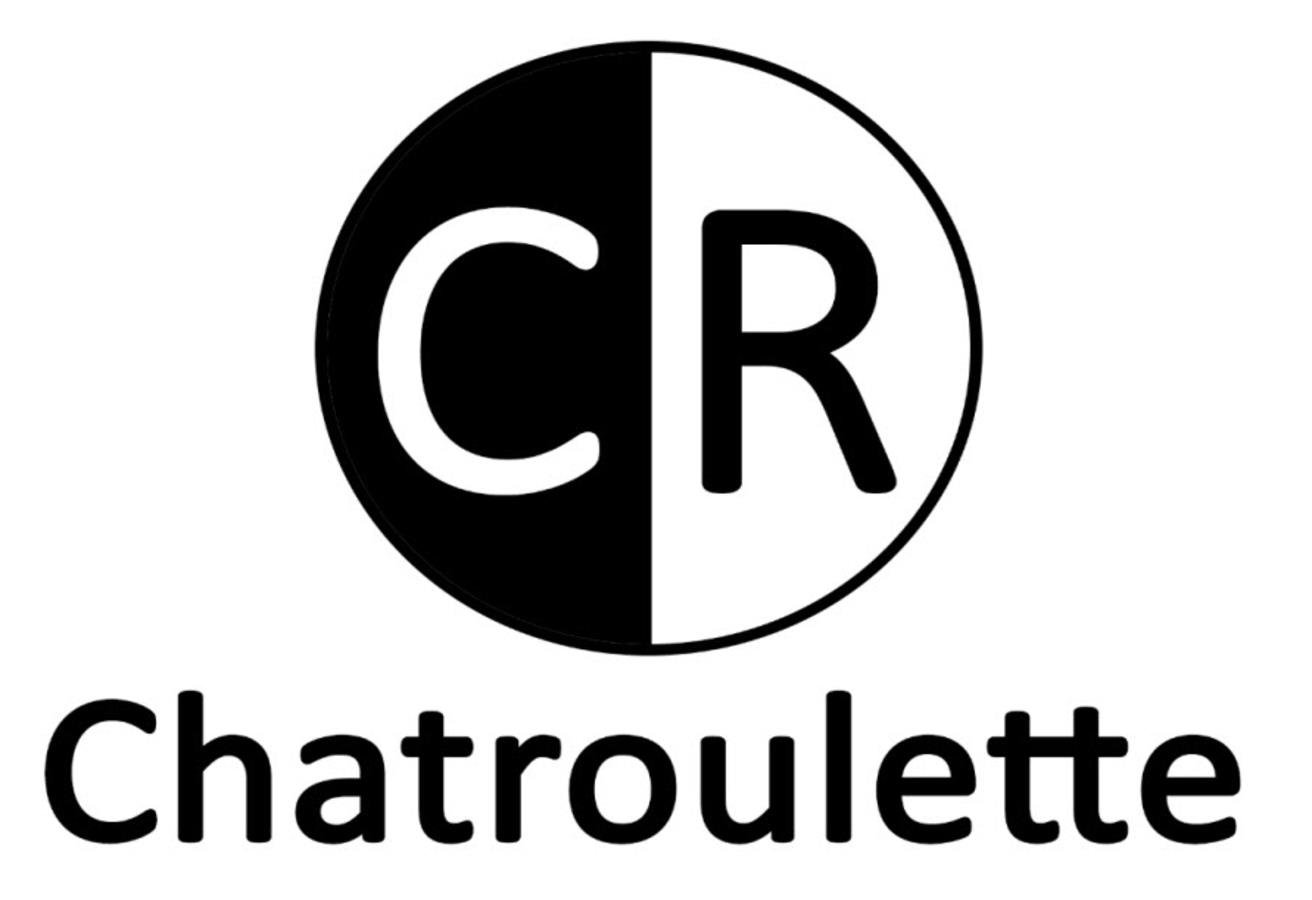 The murder of thirteen-year-old Nicole Lovell is an obvious case of one of the most prevalent online evils – online predators. Lovell had just received a liver transplant when the murder took place, making her death all the more unfortunate. 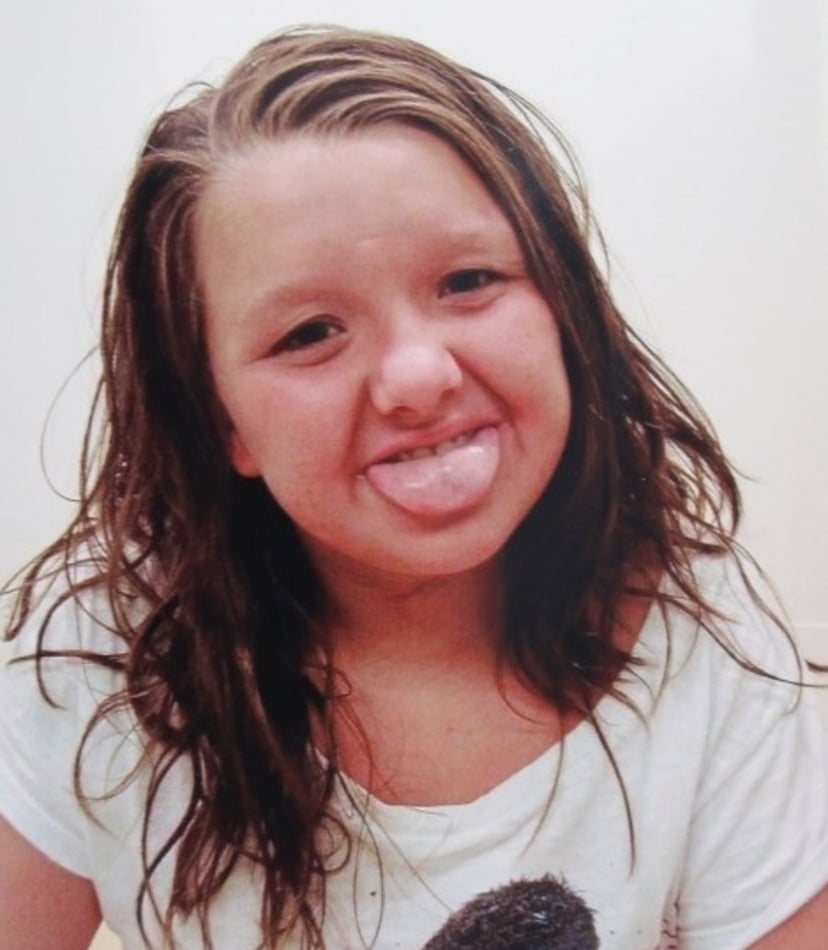 In search of affection

Virginia resident Nicole Lovell spent most of her life fighting to survive – whether that’s lymphoma or a liver transplant. But teenage years are cruel to most regardless of other complications.

In school, Nicole Lovell was bullied for her “chubby” appearance, red hair, freckles, the tracheotomy mark on her neck, and much more. The sweet-smiling girl tried not to let it bother her but soon, she turned to Chatroulette instead of a trusted friend or adult for comfort & affection.

In weeks leading up to her disappearance, Nicole Lovell had told her friends of a college “boyfriend” she had met online who was “funny and really nice”. She also mentioned running away and starting a new family with him to her peers. 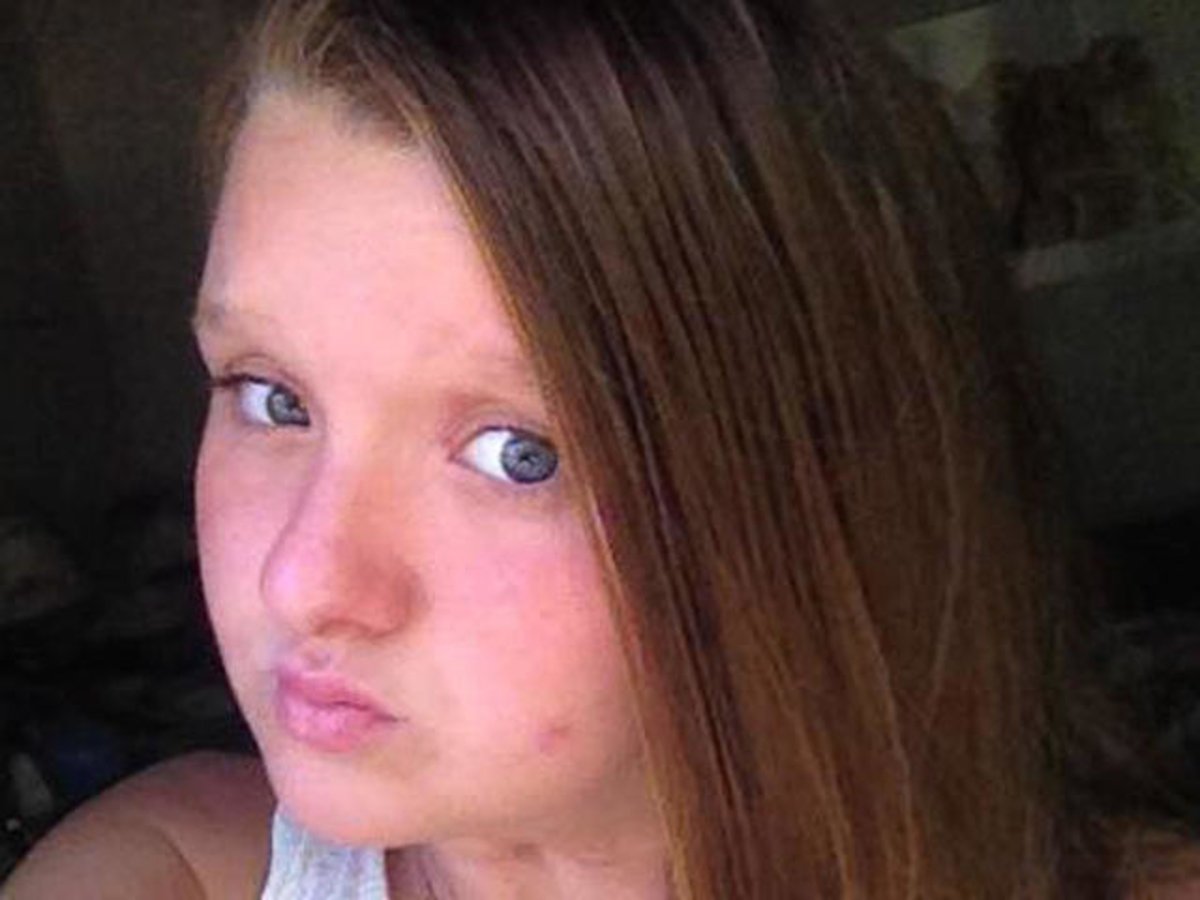 One particular friend & classmate, Natasha Byrant, also thirteen, revealed her concerns about Lovell and her alleged boyfriend during the murder investigation. Byrant said, “we didn’t think it was that big of a deal because she didn’t make that much of it. She always talked of running away with him. [. . .] I told her it’s not safe. I told her she was going to be hurt or kidnapped or something.” 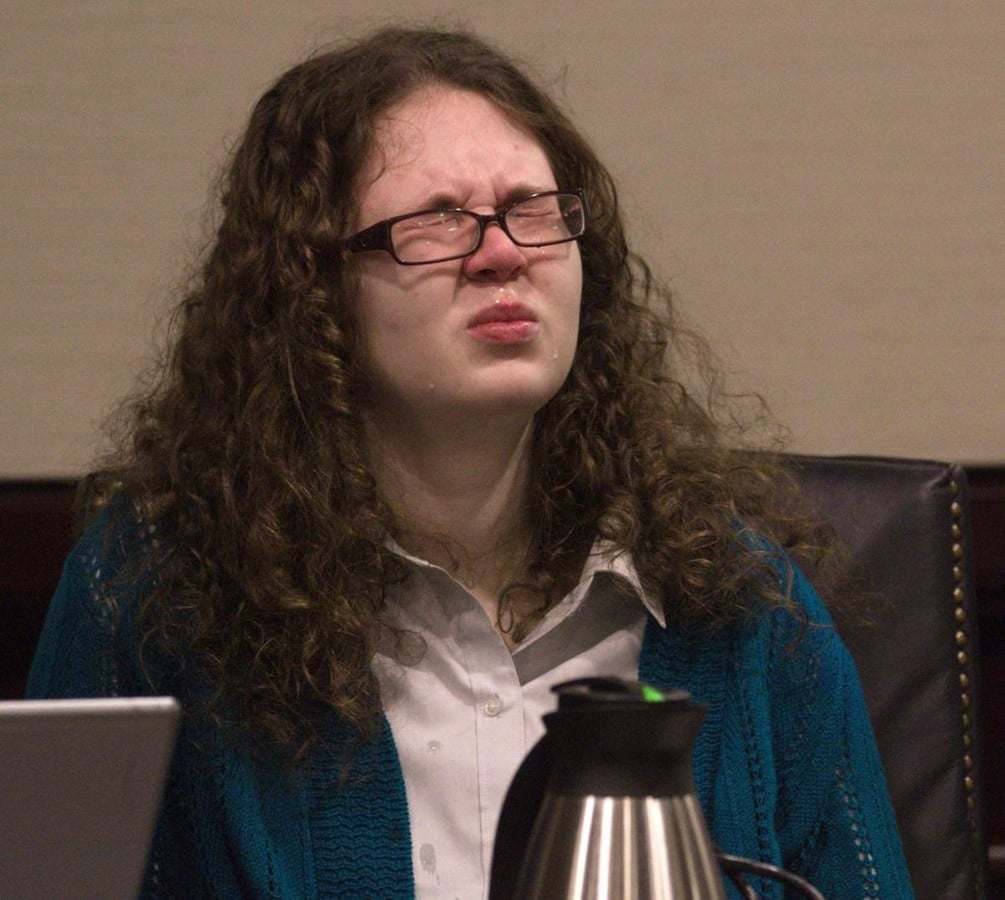 One night, Nicole Lovell took off to meet up with her online “boyfriend”, David Eisenhauer. Her body was found four days later across the state line of North Carolina with multiple stab wounds.

Eisenhauer was later arrested for the first-degree murder of Nicole Lovell. According to prosecutors, the Virginia Tech student had help from another freshman, Natalie Keepers, in plotting the murder.

According to The Chicago Tribune, David Eisenhauer’s roommate noted that Eisenhauer never looked suspicious or particularly odd and considered him as a “typical dorm room companion”. 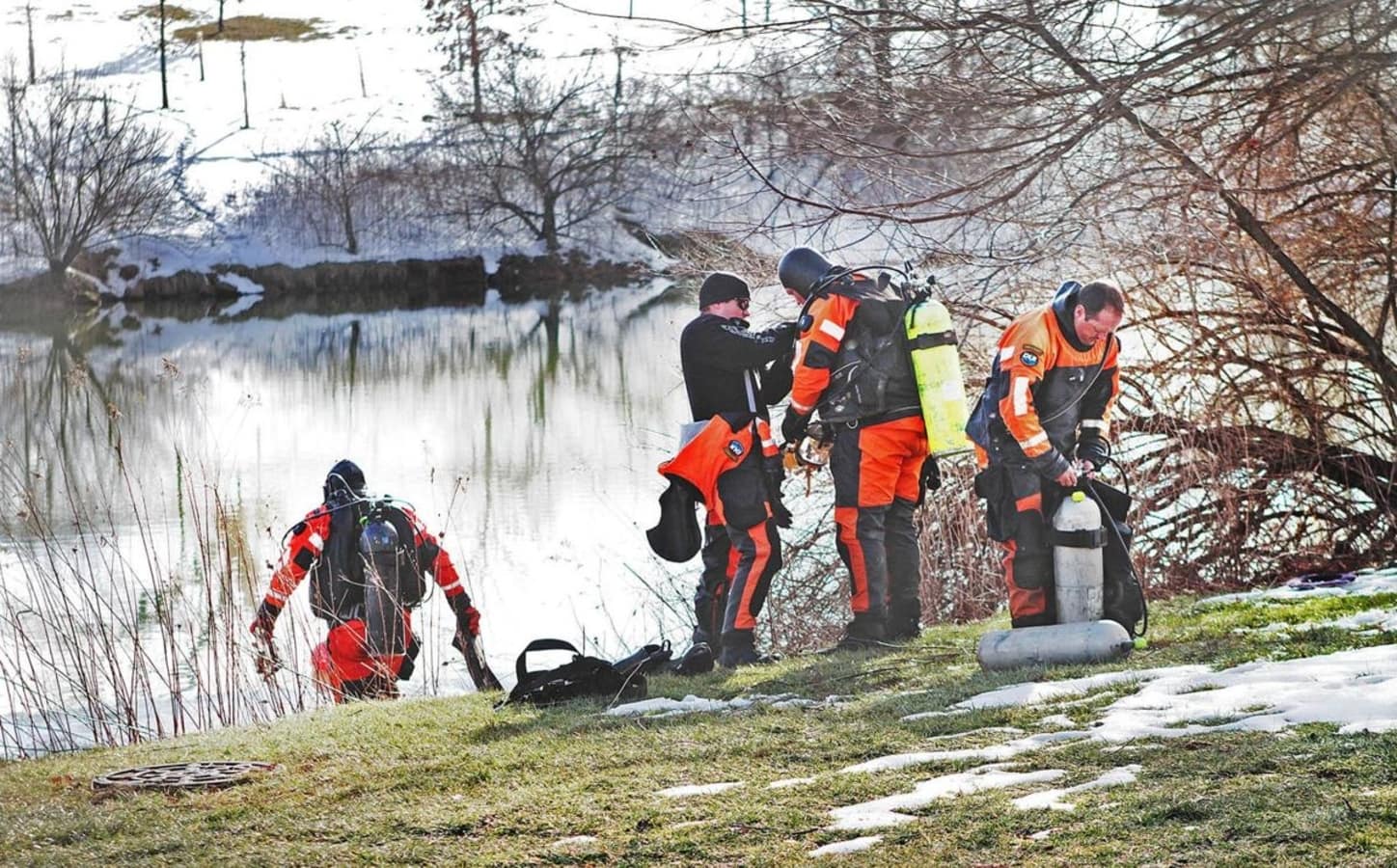 Dangerous predators, whether they’re sex traffickers or commit murders, can lurk online on sites like Chatroulette in the guise of friendly strangers online to hunt down their victims. But is it possible to go without the internet in this day & age? Not entirely. Especially with the pandemic right now, even children cannot avoid Zoom classes.

However, there are many precautions parents can take for their children to avoid much of the mishaps. Lieutenant James Bacon, head of the Fairfax County Police Department’s child exploitation unit, suggests parents know their kids’ passwords. 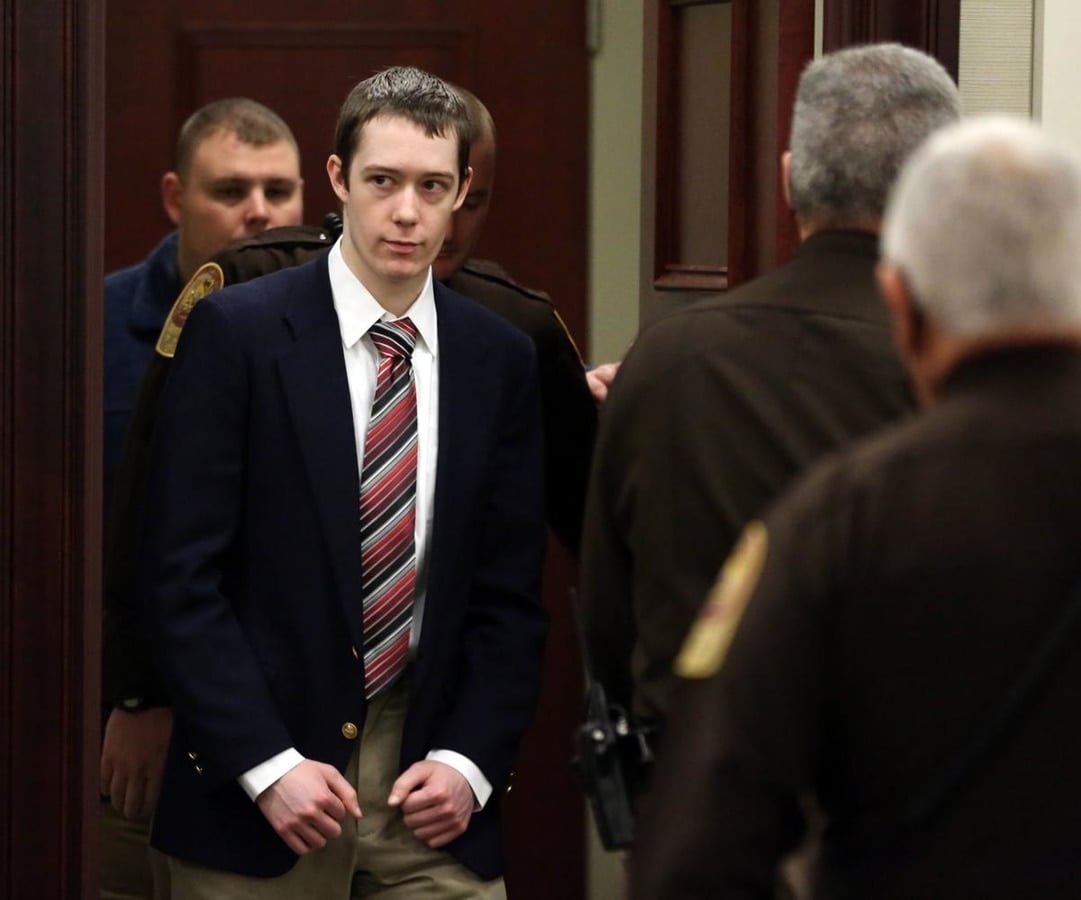 Lieutenant Bacon’s take on Kik – the app on which Nicole Lovell allegedly contacted her murderer – “Kik became the latest thing, it’s attractive to predators because of its anonymity. You can make a Kik account and you can make yourself out to be anyone you want to be.”

He also persuaded parents to be diligent about learning the ins & outs of smartphones along with their kids. He offers the useful tip of having their kids’ phones mirrored to their own by the phone carrier to keep tabs on their online activities. 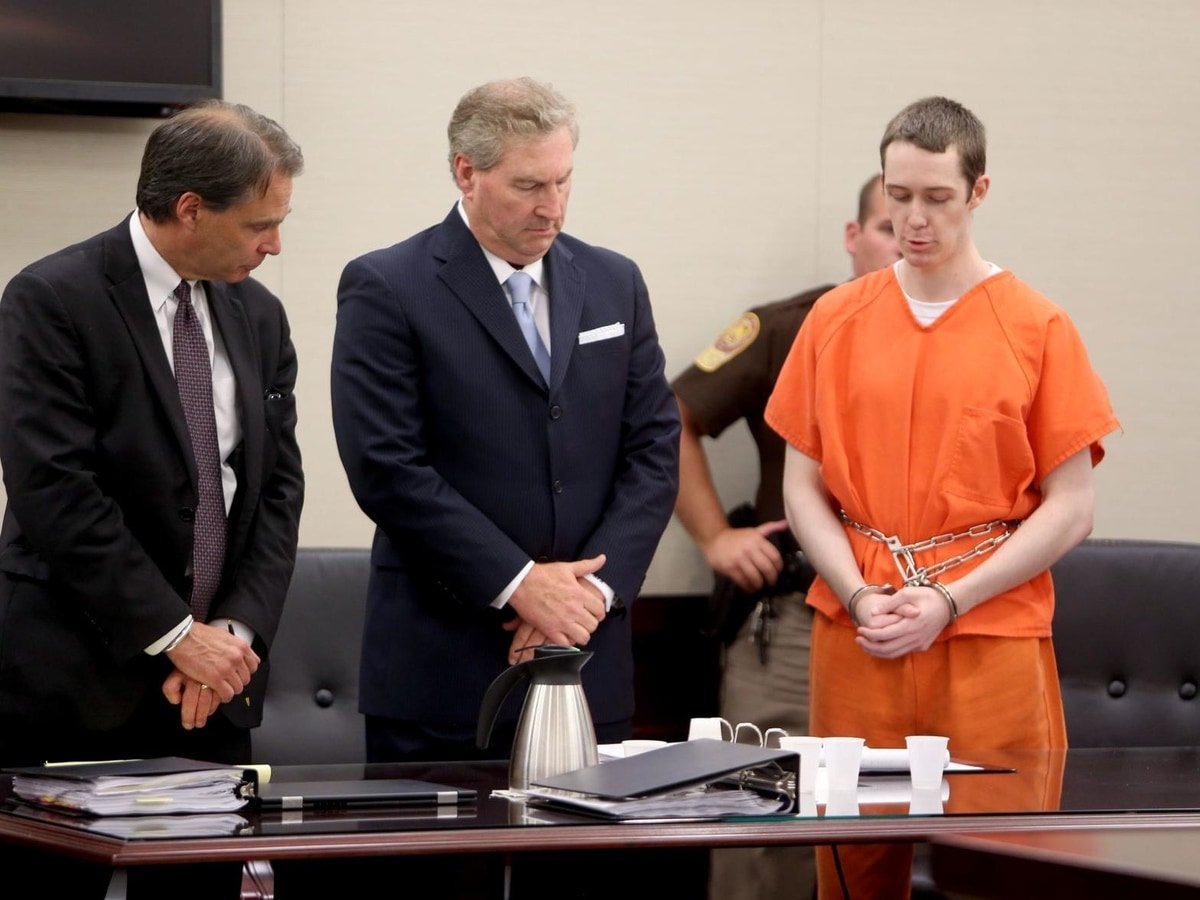 Awareness is the greatest tool in survival; parents should teach their children and vice-versa to be cautious of strangers on the Internet just like we do in real life. How are you keeping your kids safe online during the pandemic? Let us know in the comments!