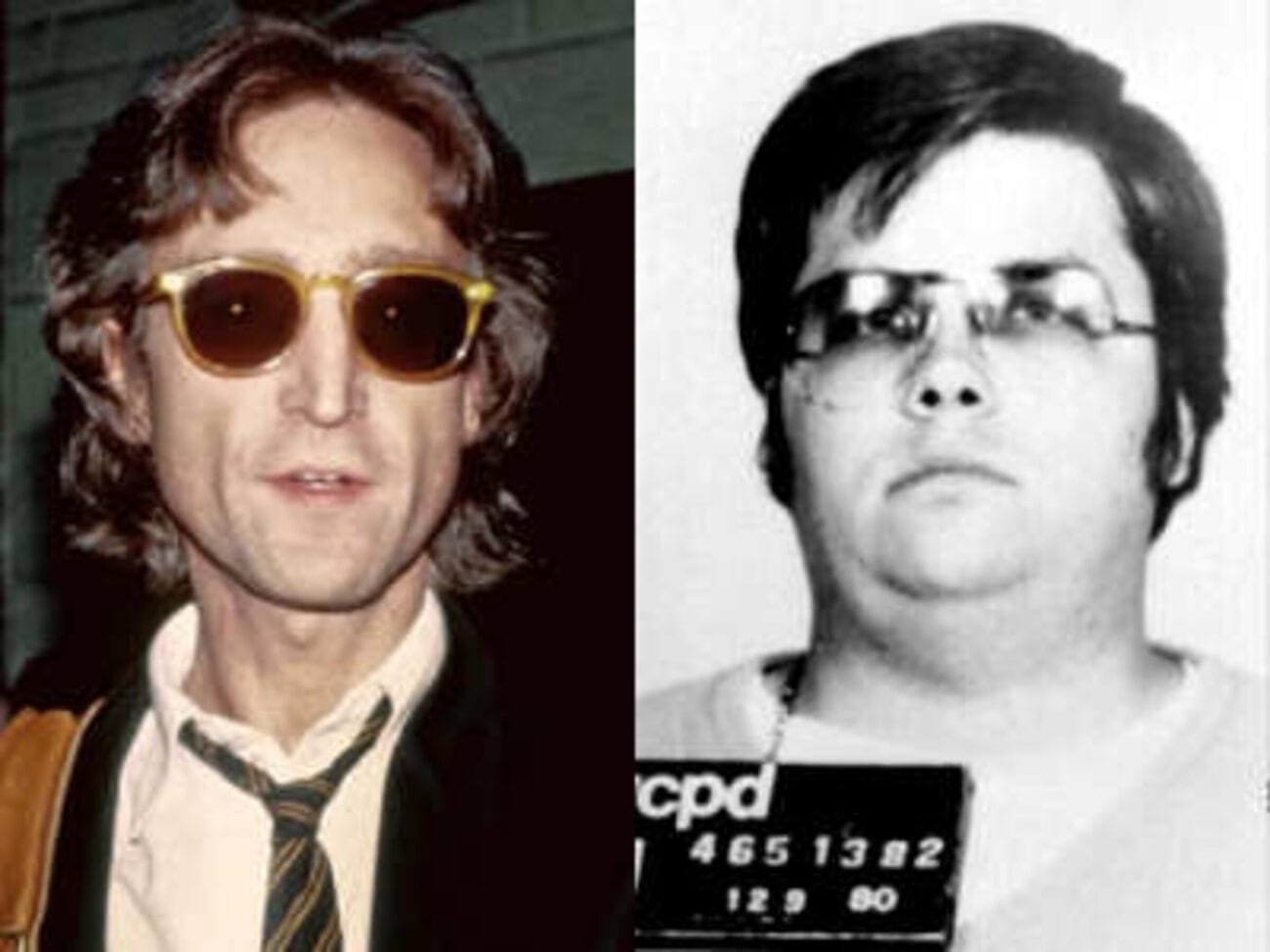 All the horrifying celebrity stalker stories to make your skin crawl

Fame, as many people say, is a double-edged sword. Though, recently, it feels like one of those spinning circles where people would lob knives at you. But, you know, it’s basically the same thing. Amidst the many other inconveniences that celebrities have to deal with, there is one that is, perhaps, the most dangerous: the celebrity stalker. The celebrity stalker can lead to some very unhappy endings.

These so-called “super fans” not only endanger the life of the stalker celebrity, but the lives of those around them. Stalking remains a crime that can destroy a life, even though it always feels so hard for these cases to be taken seriously. Here are some celebrity stalker stories that may make you think twice about fame & fortune. 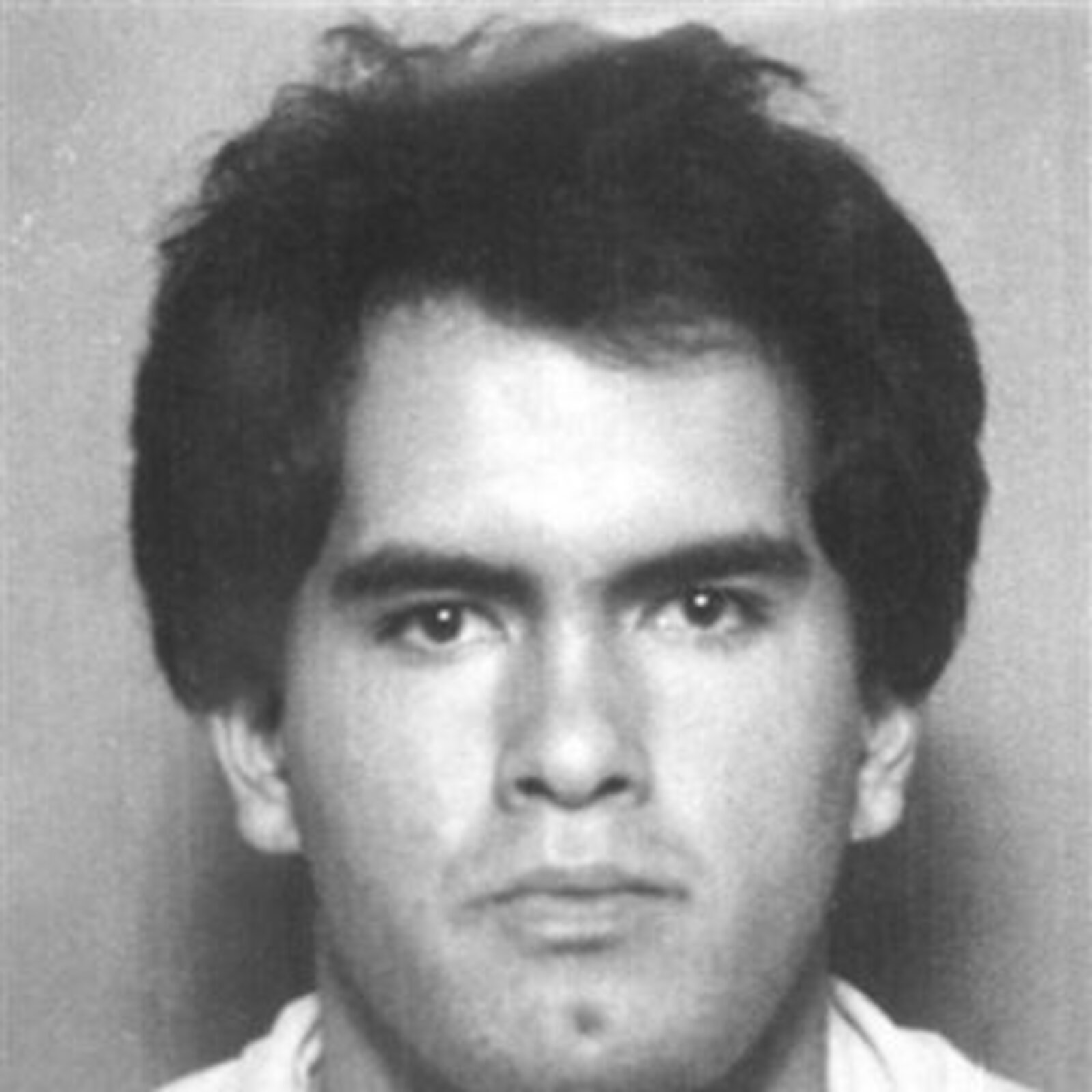 In 1989, this 21-year-old actress was poised for her big break. Unfortunately, Rebecca Schaeffer’s life was cut tragically short by her celebrity stalker, Robert John Bardo. Bardo became obsessed with Schaeffer after her starring role in the CBS sitcom, My Sister Sam, which was cancelled after two seasons due to failing ratings. Bardo, however, was infuriated by a more scandalous movie role Schaeffer took.

Using DMV records, the celebrity stalker was able to get Schaeffer’s apartment address. After visiting her once at her home, he returned later to shoot her in point blank range. Bardo was arrested the next day and was sentenced to life without the possibility of parole. Federal laws were changed to make it difficult to get someone’s address from DMV records and California enacted the first anti-stalking laws. 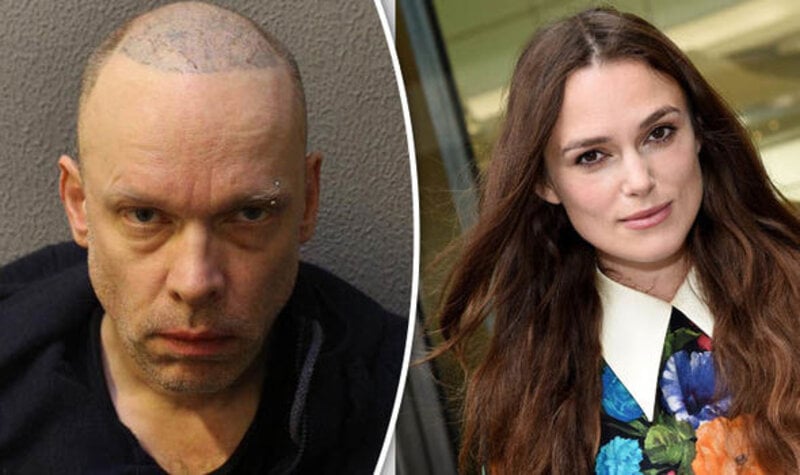 It’s always worse when a celebrity stalker brings your family into the mix. In 2017, Mark Revill stalked Keira Knightley, her husband James Righton, and the couple’s two-year-old. He stalked them, delivered handwritten letters to their address, and tweeted out death threats. In one instance, he showed up at the family’s home to meow through their letterbox. Righton had to chase Revill away.

Revill claimed to have done this because he was in love with Knightley and wanted to show her his music. Instead, as she read in a victim impact statement, he made her terrified to leave her own home. Revill, who has been diagnosed with paranoid schizophrenia, was ordered to be held at a psychiatric hospital indefinitely. Meanwhile, we hoped that Knightley and her family have moved elsewhere. 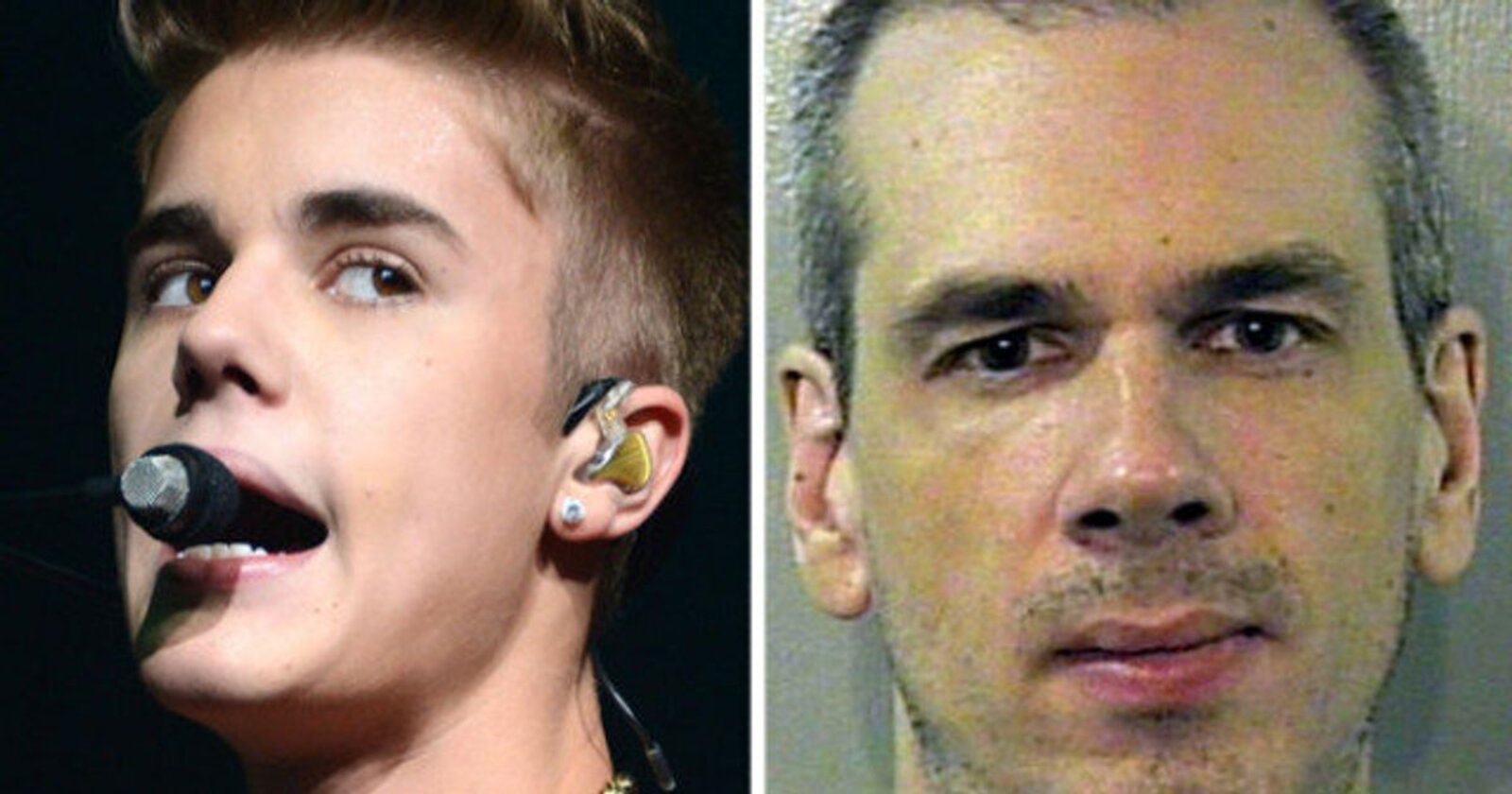 People have a lot of conflicting feelings about the Beebs as an artist, but no one has ever wanted to see him kidnapped & mutilated. But that’s what his stalker would like to do if he can ever break out of prison. Dana Martin, a convicted felon serving life in a New Mexico prison, conspired with former inmate Mark Staake and Staake’s nephew Tanner Ruane to kidnap Bieber in 2012 while he was performing in NYC.

The trio, horrifyingly, planned to kill four people in the attack. Ruane was also supposed to castrate Bieber in addition to the murder, which was foiled when Martin turned his co-conspirators into the police. During a 2013 interview, Martin shared his disturbing fantasies about what he would do to Bieber, “If I was free, here’s what I’d want to do — put Bieber in a cage, rape him repeatedly, and put it on YouTube.” 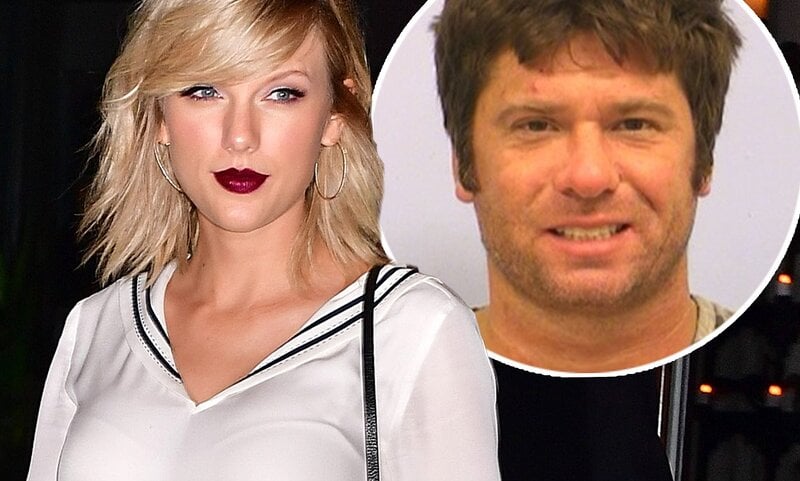 In 2015, Taylor Swift’s father, Scott, received some disturbing letters from a man named Frank Edward Hoover, who promised to kill the entire Swift family. In the letters, Hoover referred to himself as “the real son of God” and called the Swift family “devils”. He was eventually arrested in 2016 after following Swift from a concert to a private plane, which is terrifying.

Hoover got within 25 to 50 feet of Swift’s car before her bodyguards stopped her celebrity stalker. He was sentenced to 10 years probation, which doesn’t feel like enough. This isn’t the only disturbing stalking case Swift had to deal with. Another man is facing charges for writing her letters threatening to rape & kill her.