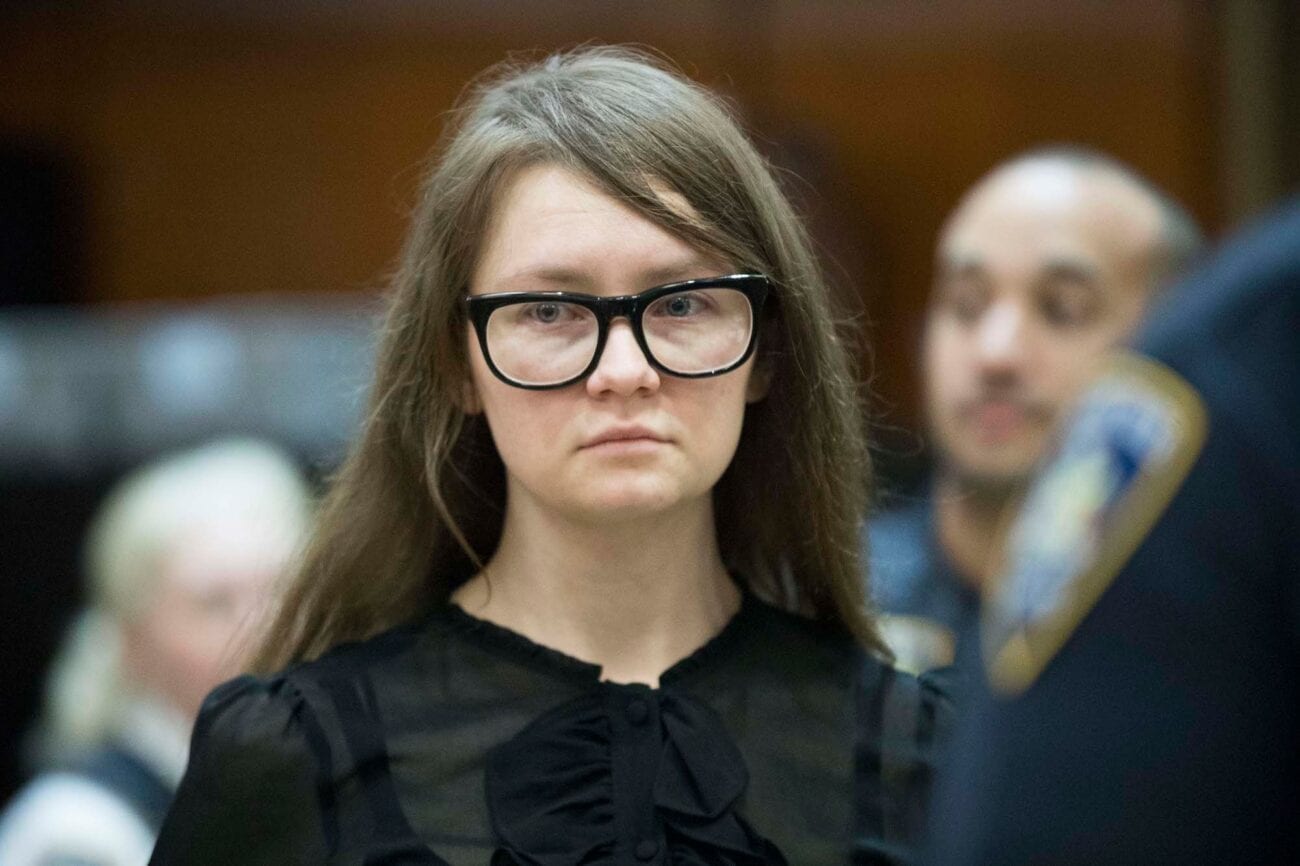 Anna Sorokin, the woman who was labeled the “Soho grifter”, was recently released from a New York prison according to records from the Department of Corrections. Sorokin was released on good behavior, but some people are wondering if the scammer will be right back to her old ways now that she is back on the streets of NYC. 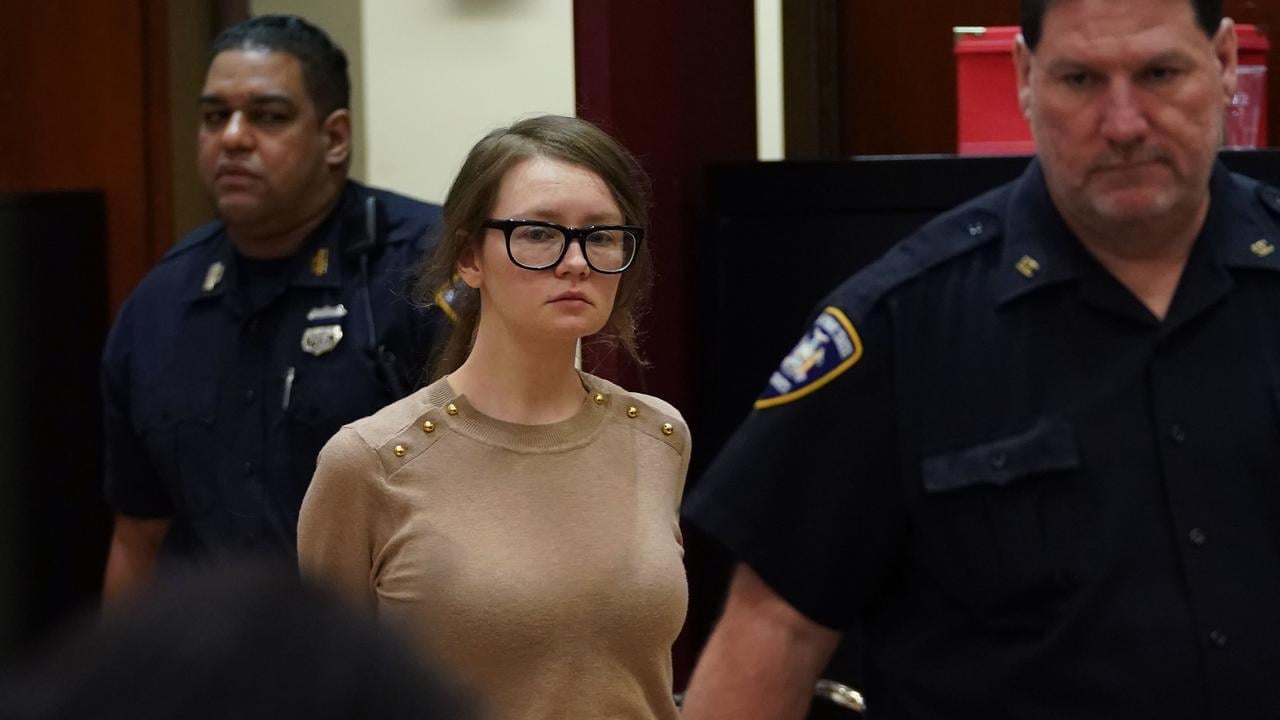 In 2019, Anna Sorokin was convicted of grand larceny after she stole around $200,000 from businesses and attempted to acquire a $22 million loan in the hopes of launching an art club in Manhattan.

The scamming started in 2013, when Sorokin moved to New York City and bragged to new friends that she had a $80,000,000 trust fund. She claimed that her family had acquired this wealth through her diplomat and oil executive father. 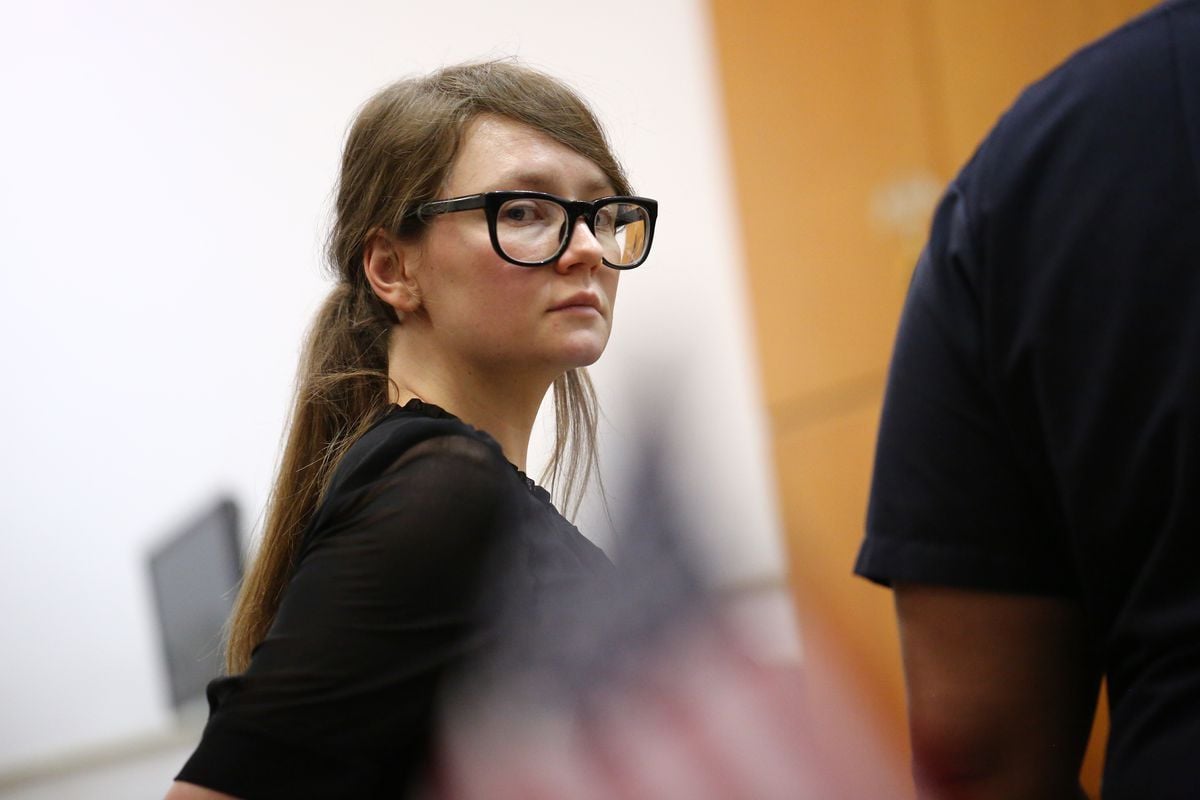 Soon, Sorokin began staying in expensive hotels and spas regularly, and eating pricey meals almost every day. But, when it came to her treating her friends, Sorokin always managed to find a way to back out of it.

For example, according to the New York Post, she tricked an ex-Vanity Fair photo editor, Rachel Williams, into paying $62,000 for a trip they took together to Morocco. According to Williams, Sorokin’s credit card kept getting declined, but she promised to pay her friend back. She never did. 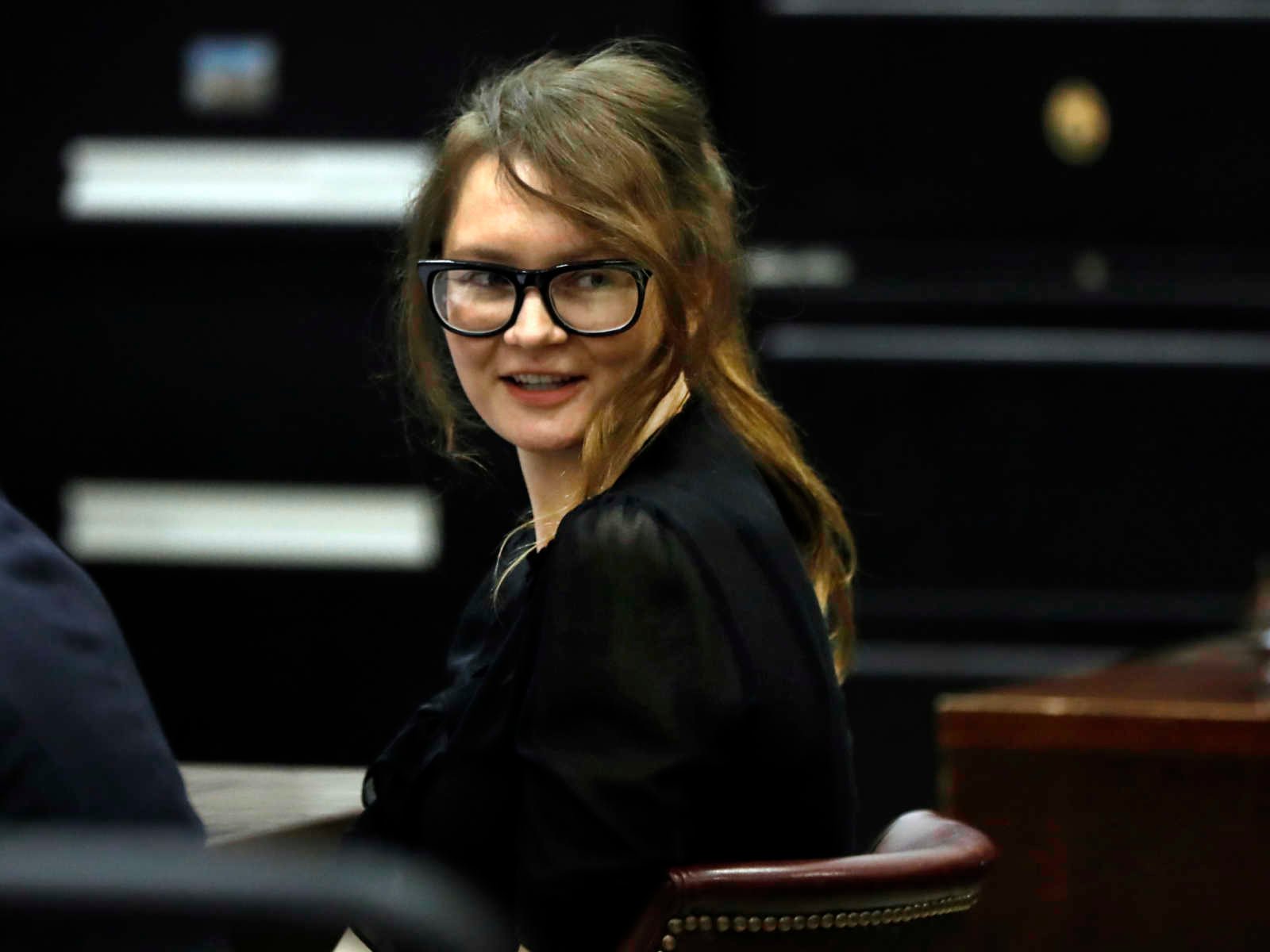 After spending less than two years in prison, the Board of Parole granted Anna Sorokin an early release based on her good behavior. Part of what might have caught the Board’s attention was an apology, which, according to sources, is rare coming from Sorokin.

Based on a transcript of her October 6th hearing, Sorokin told the Board: “I just want to say that I’m really ashamed and I’m really sorry for what I did.” 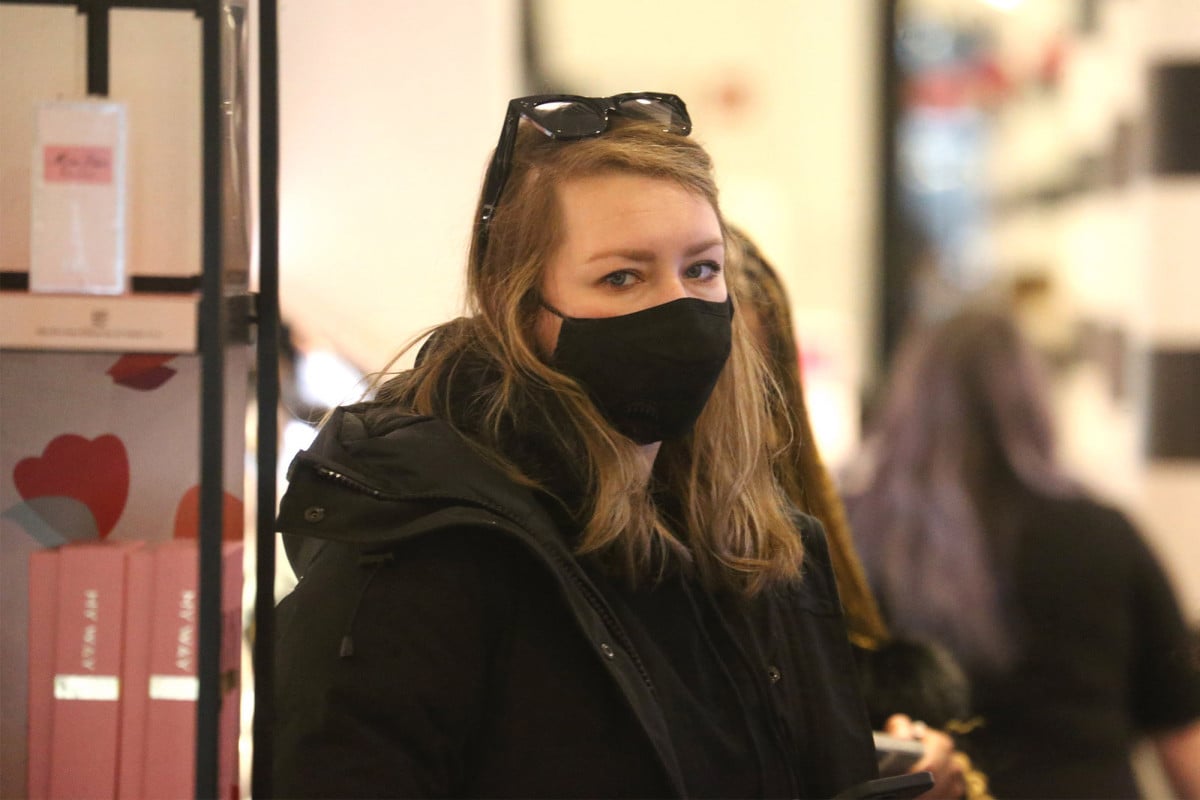 The once-broke fake socialite is now finally getting her payday. According to Insider, Anna Sorokin was paid at least $320,000 by Netflix to the rights for her life story – $200,000 of which went to paying restitution.

After prison, Sorokin was seen leaving NoMad hotel, a five-star New York City hotel at around 3:30 pm. After that, she walked to Madison Square Park and into a nearby Sephora. Inside the Sephora, Sorokin bought a couple items and then got in an Uber. 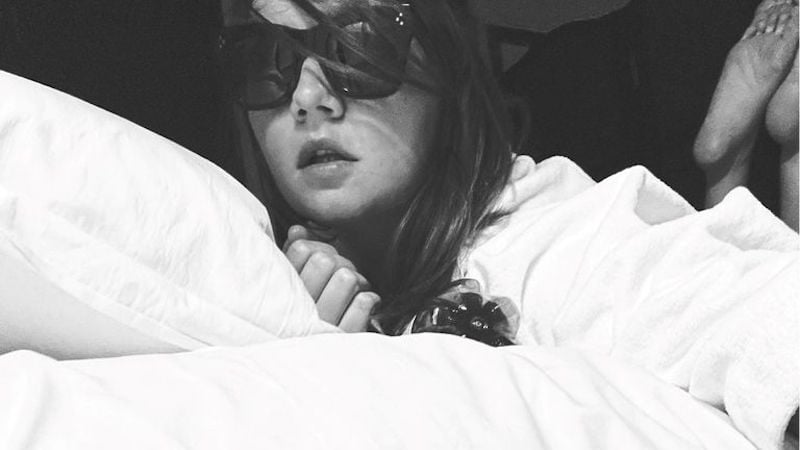 Anna Sorokin wasted no time before hopping back on social media. After her release, she posted a photo of her photographer, captioning it: “Work work work work work.” She also posted a selfie in sunglasses and captioned it: “Prison is so exhausting, you wouldn’t know.” 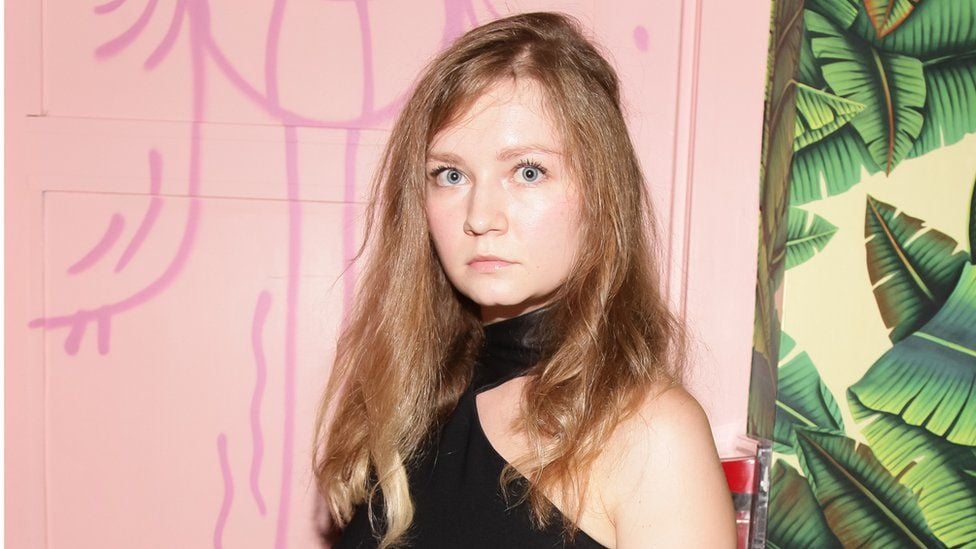 Who is Anna Sorokin?

Anna Sorokin was born in Domodedovo, Russia as Anna Vadimovna Sorokina in 1991. Her father, Vadim Sorokon, was a truck driver, and her mother owned a convenience store. They moved to Germany when Anna was sixteen, where she was reportedly shy and had trouble learning German.

In 2011, Anna moved to London and attended Central Saint Martins. She quickly moved into the socialite world when she worked as an intern at a public relations firm, and then moved to Paris to start an internship for a French fashion magazine Purple. When she moved to New York City in 2013, she adapted her identity to “Anna Delvey” and claimed she was a German heiress.

Do you think Anna Sorokin will go back to her old ways? Let us know in the comments!