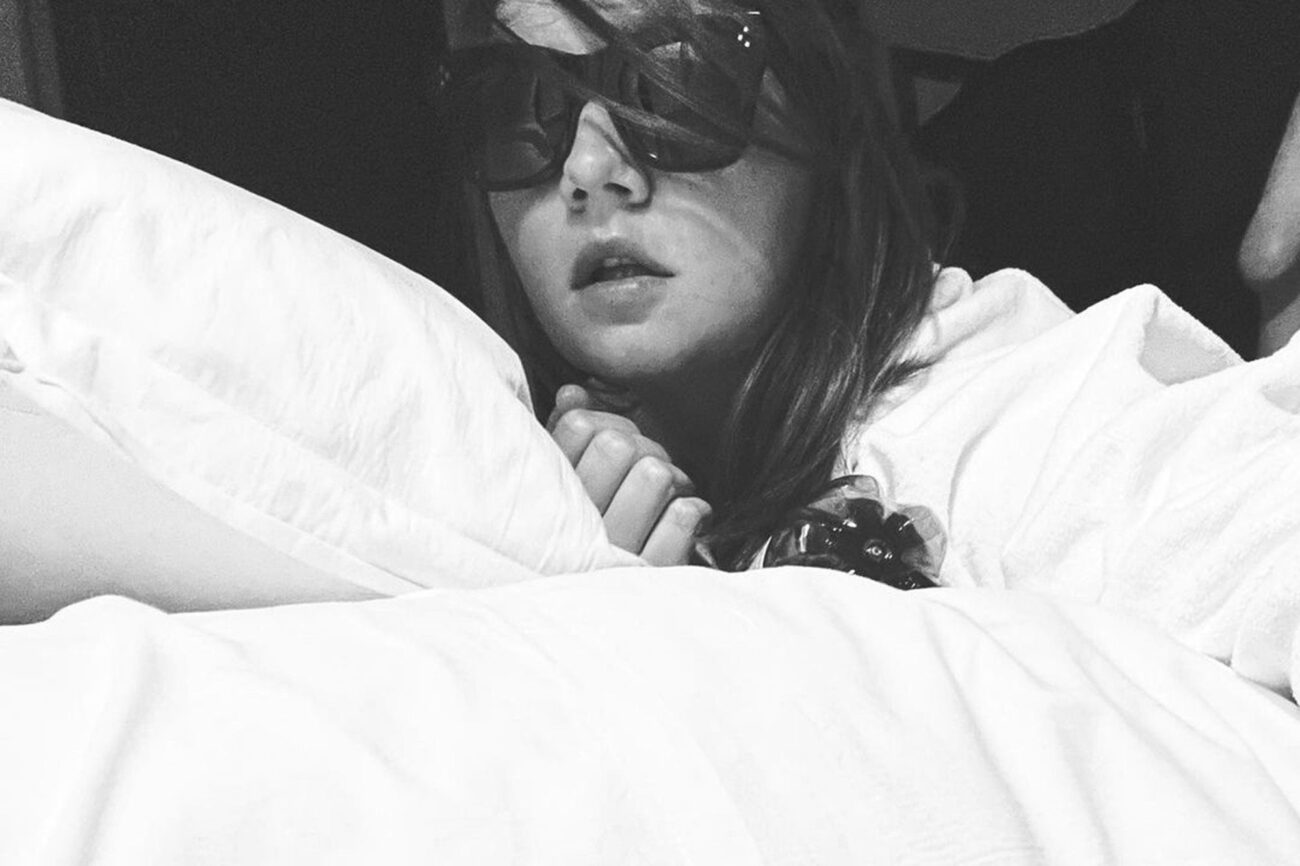 How much money has Anna Sorokin made since getting out of jail?

For some reason, we, as a people, hold a fascination with grifters, con people, who can pretend and sweet talk others into handing over their money. Sometimes, we even love to make them the good guys. Jaunty Robin Hoods who steal from the rich. It doesn’t always go quite so smoothly IRL. The case of Anna Sorokin is chief amongst those “scamming rich people” cases.

For those of you who need a refresher, Anna Sorokin, who went by Anna Delvey, is a  Russian grifter posed as a German heiress in order to scam her way into elite circles of Manhattan’s party scene. During this long con, she had hotels, banks, and the rich believing she too was wealthy. There were pricey months-long stays at luxury hotels and a start-up that didn’t exist.

Anna Sorokin was eventually caught, of course. In 2019, the con woman was of attempted grand larceny, theft of services, and second-degree larceny. She was sentenced to 4 to 12 years in prison, fined $24,000 USD, and ordered to pay restitution of $199,000 USD. Sorokin was recently released from prison, and it using the fascination with her crimes to rake in cash. 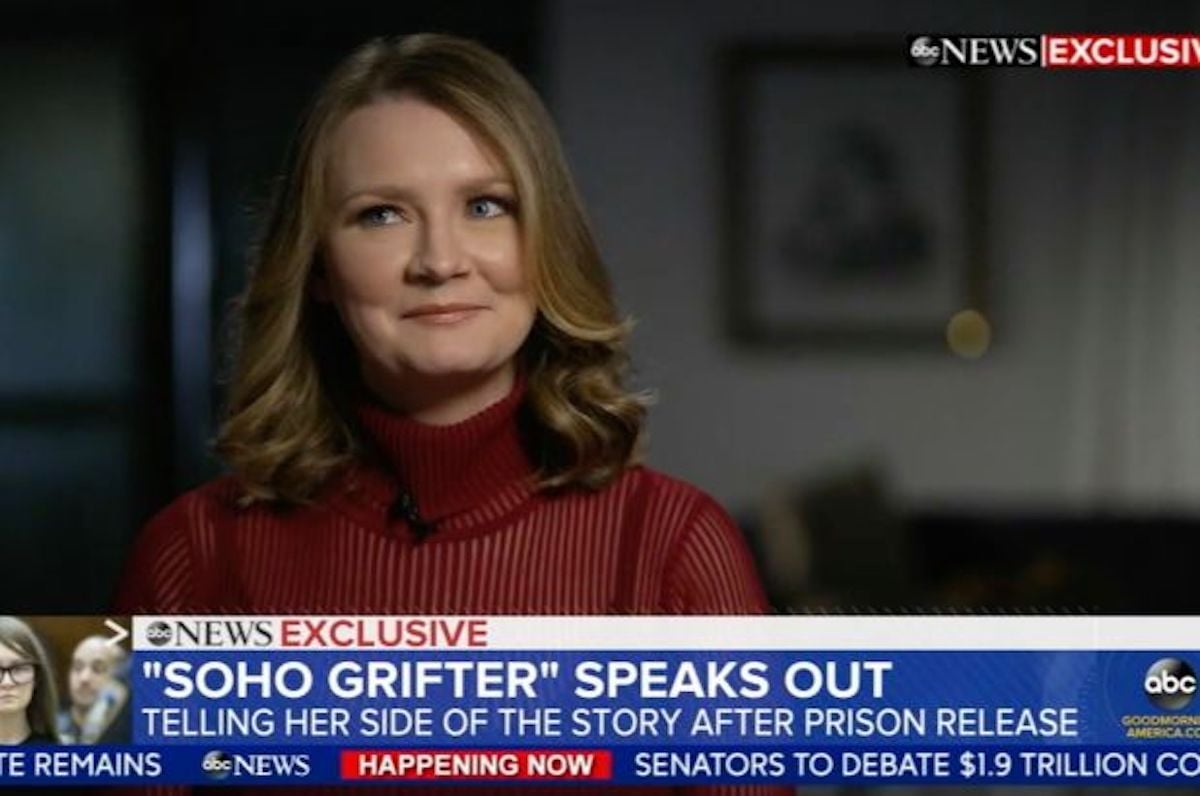 In an interview with BBC Newsnight, Anna Sorkin said that crime does pay. Well, after a fashion it does, she was given $320,000 USD for selling the rights of her life to Netflix. The money was confiscated under the Son of Sam Laws. But the state of New York took the nearly two hundred thousand dollars Sorokin owed them and released the rest of the money back to her.

In addition to this, Sorokin said she has been offered other deals. We’re willing to bet a memoir will be in the works. Plus, Anna Sorokin has been trying to detail her post-prison life on Instagram. We wouldn’t be surprised if Insta ads start popping up. You can make some serious bank with those things. Would companies do it? Well, she didn’t kill anyone, you know?

Companies have loose morals. Eat the rich. You know this song & dance here, folks. She said of her deals, “I never asked for Netflix to buy my story, it just happened. And everything else, it just spun out of my control. It’s not like I orchestrated anything.” 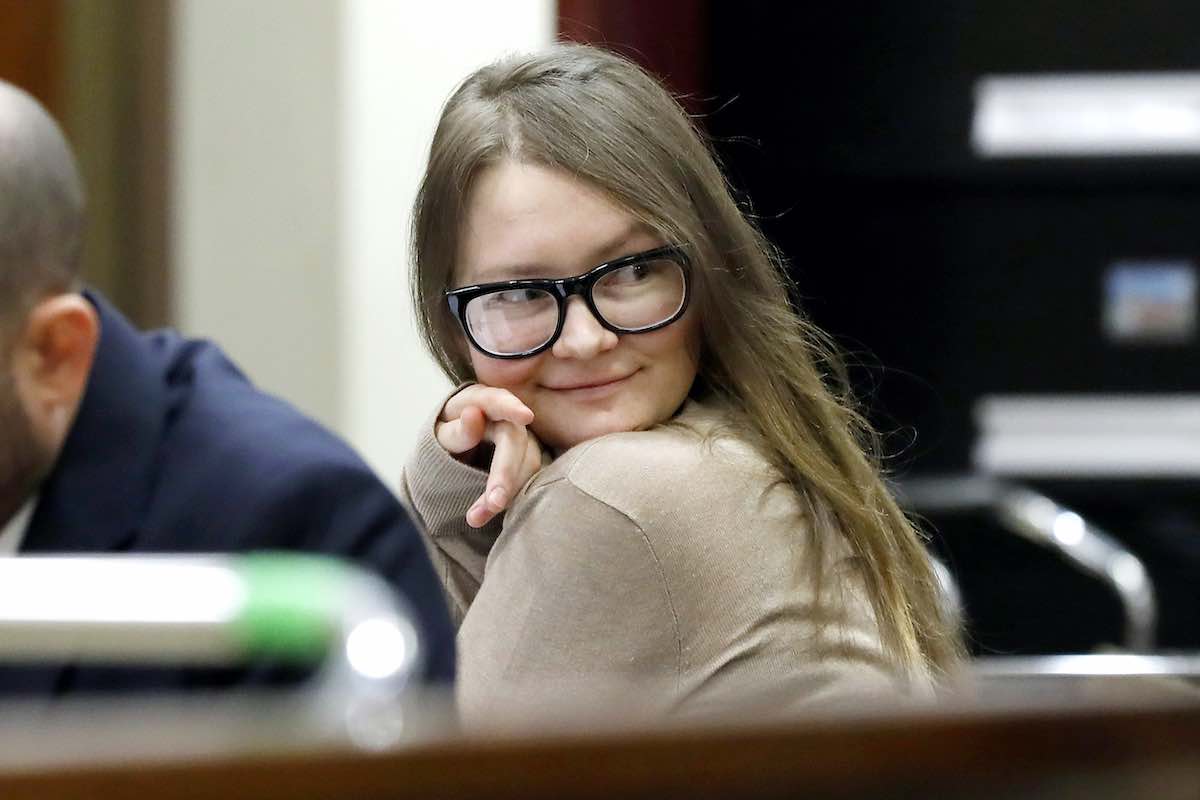 Sure, Jan-Anna. We mean Anna.

In the interview with Newsnight, Anna Sorokin also said the prosecution totally misrepresented her in the trial. “The prosecution totally misrepresented my motives. They said I paraded around New York, posing as an heiress. What happened was strictly between me and financial institutions, it was none of their business. They portrayed me as a wannabe socialite party girl and that was never my goal.”

Anna Sorokin said she did enjoy the trappings of wealth. She also really wanted to get the arts foundation that she wanted to found off the ground. That was all. Whatever helps you sleep at night, girl. We’re not sure we really believe all of that. There are better, and less fraudulent, ways to start an arts foundation.

In addition, Anna Sorokin said she was never that manipulative. “I was never too nice of a person. I was never trying to talk my way into anything. I just told people what I wanted and they gave it to me, or I would move on.” Whatever you say, Anna. 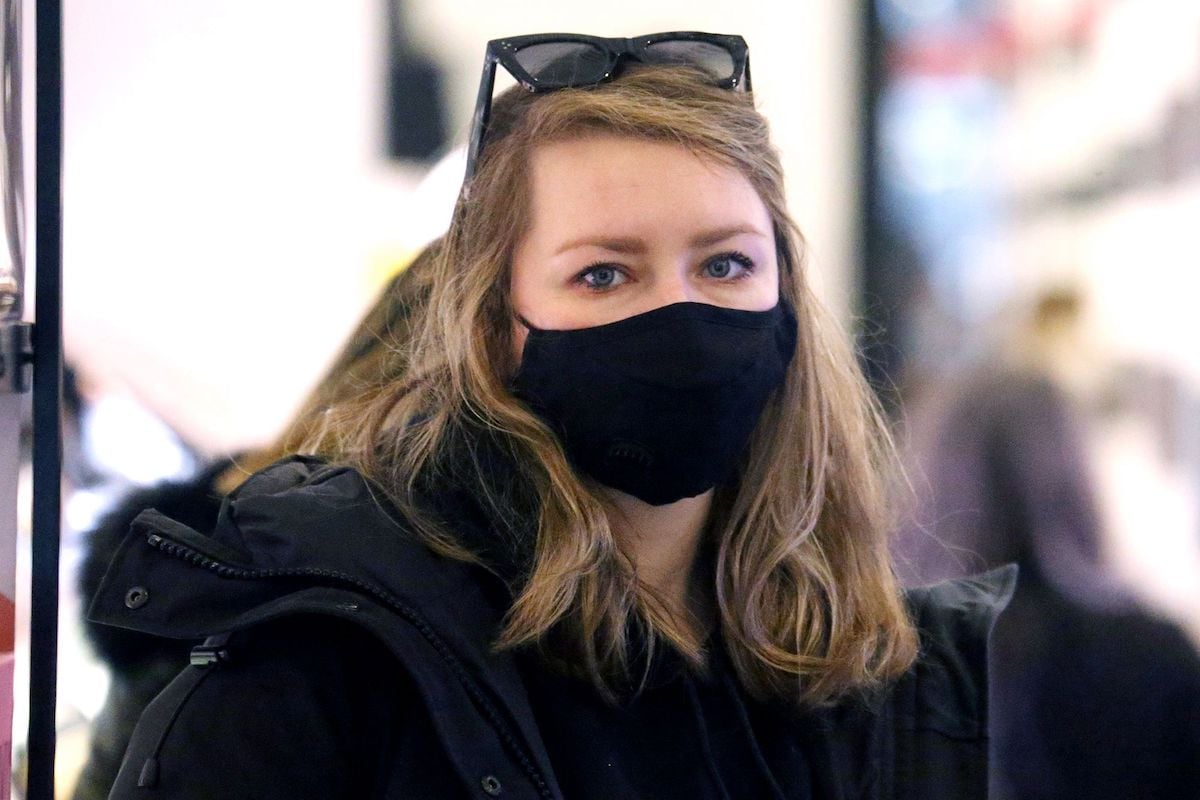 What’s next for Anna Sorokin?

Right now, with the help of a filmmaker she hired, Sorokin is looking to take control of her own narrative by going through requests to buy her life story. She’s also bolstered her social media presence, where she takes her reputation with apparent good humor, recently posting a stack of books on money & trickery. She also would like to get involved in prison reform as well.