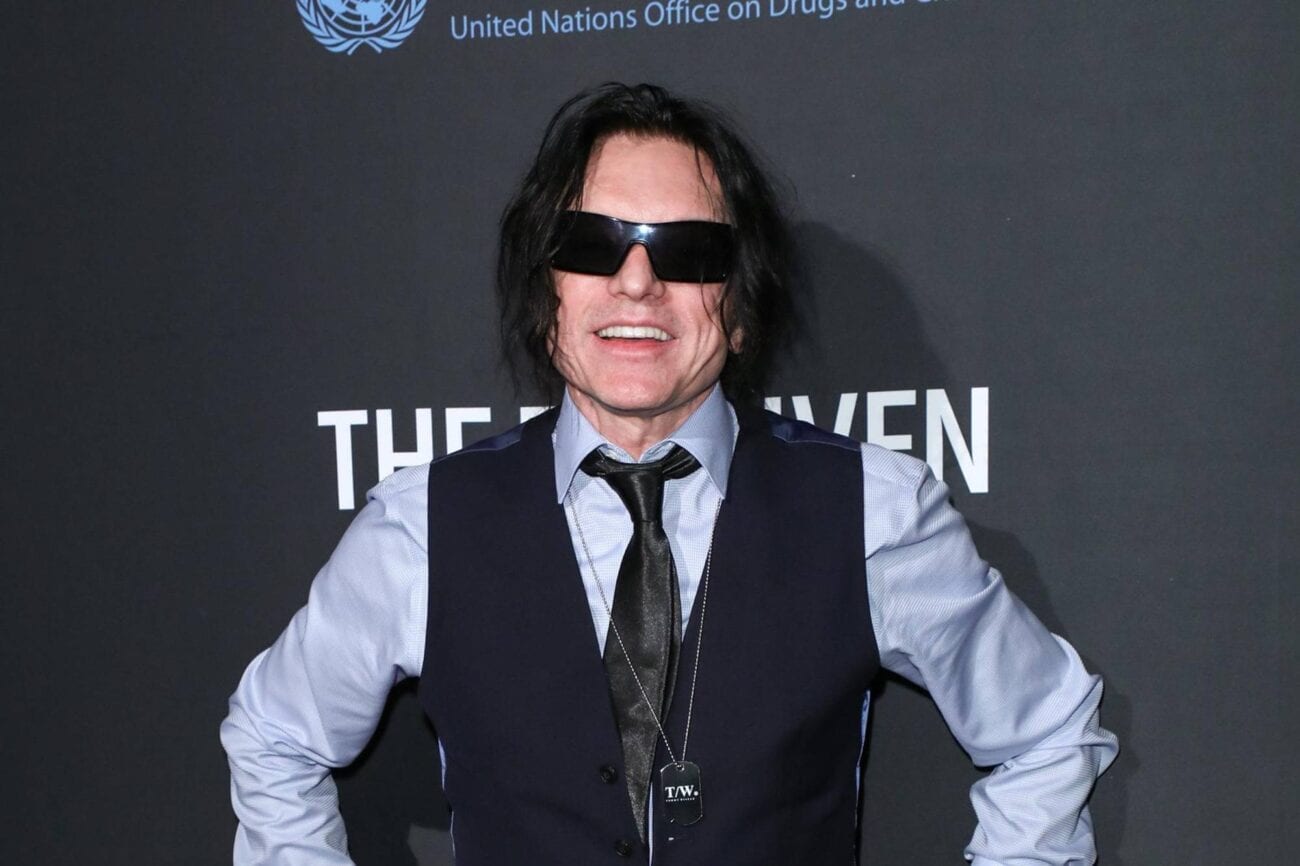 The mystery of Tommy Wiseau: Where did he make his net worth?

Tommy Wiseau is an enigma. He not only directed and starred in The Room (2003), considered by many to be the worst movie of all time, but he bankrolled the movie’s whopping $6 million budget. Wiseau claimed he came up with the money by selling leather jackets, but many believe he built his fortune through less conventional means.

Money Inc. listed Wiseau’s current net worth at $500,000. This is a surprisingly low number given the amount of money he put into The Room and various other projects over the years. The implication that Wiseau has actually lost money since becoming famous is one that’s continued to baffle fans and historians alike. What happened? 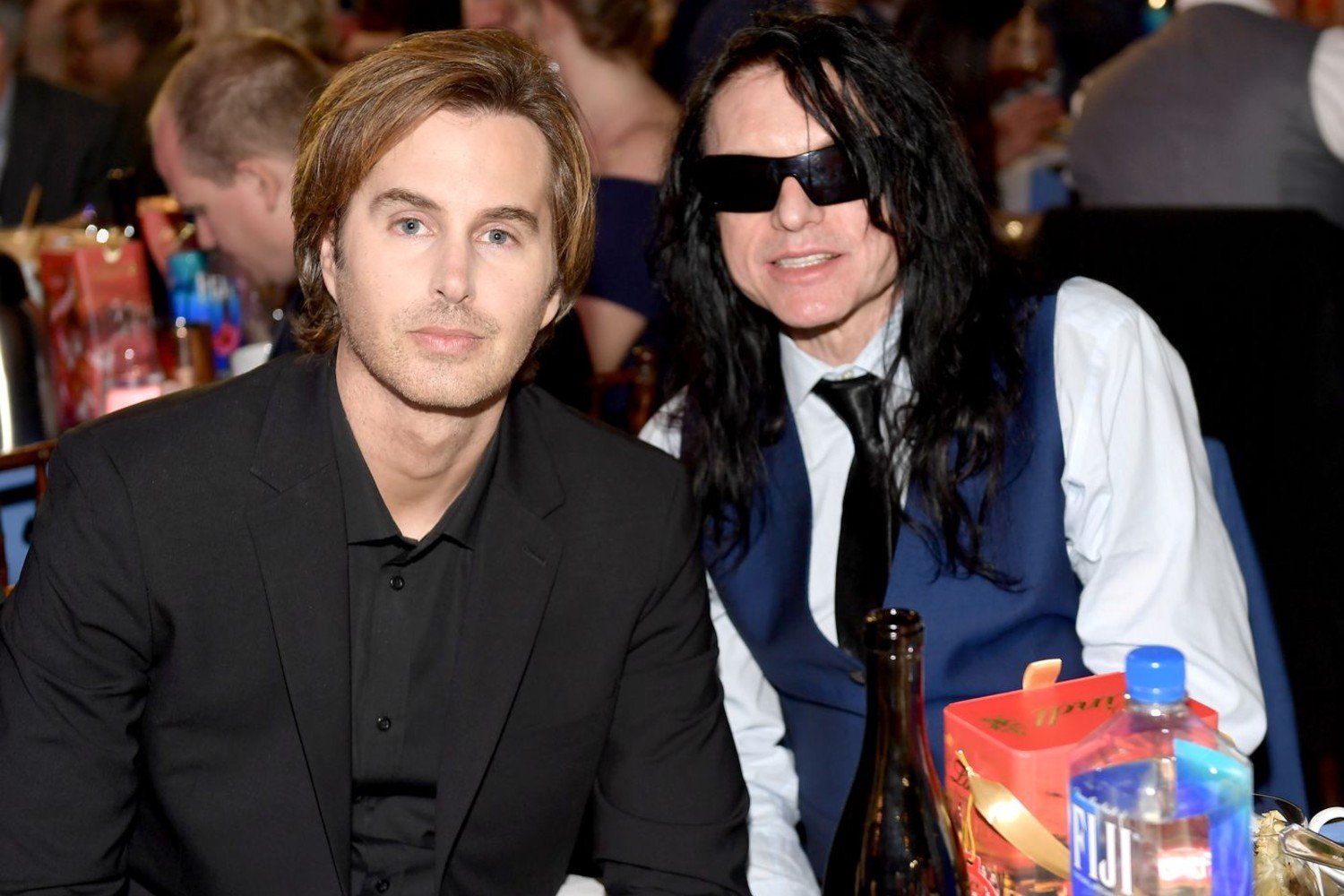 Greg Sestero, who starred opposite Wiseau in The Room, claimed that Wiseau gave different backstories regarding his wealth. He was told that Wiseau made a fortune flipping real estate in San Francisco, or that Wiseau was awarded a large settlement after getting into a car accident with a wealthy Hollywood producer. Sestero has not found evidence to support either of these claims.

Another theory is that Wiseau is actually D.B. Cooper, the famous aircraft thief who escaped with $200,000 in the 1970s. The age and dates don’t really line up, but the theory became so prevalent on the internet that Wiseau discussed it during a Reddit Q&A. “Uh . . . neowww, but what people speculate is incorrect referencing,” he stated. “Not familiar with that. Looking right now, they are wrong, let’s put it that way.”

The “official story” is that Wiseau ran a successful import business in the 1990s. “I tell you a little bit, but that’s it,” he told Entertainment Weekly in 2008. “We import from Korea the jackets that we design here in America. If you work, you have to save money, right? I didn’t get money from the sky – I was preparing, let’s put it this way.” 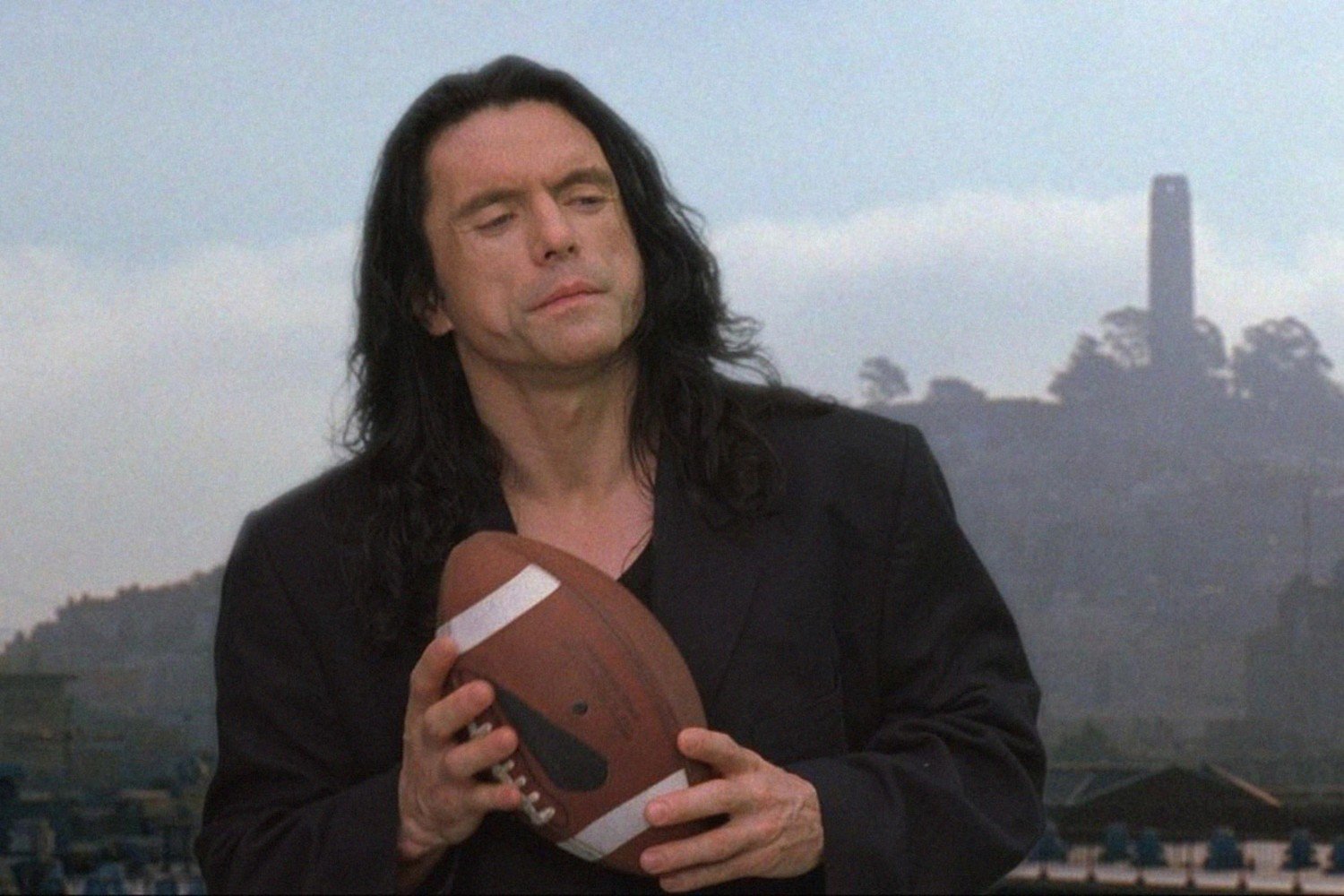 James Franco made a film about Wiseau titled The Disaster Artist in 2017, and the actor’s research led to even more questions about Wiseau’s net worth. “There was an insane billboard in L.A. for like five years that [Wiseau] must have paid hundreds of thousands of dollars alone, and it is the scariest thing you’ve ever seen,” Franco told People. “It looks like an ad for a cult.”

The Room may have failed as a drama, but it succeeded as a financial investment. The New York Times claimed that the cult film has grossed over $30 million and all of the profits have gone into Wiseau’s pocket. The Room has also generated cash through DVD, Blu-ray, and merchandising sales.

Franco theorized that the enigmatic Wiseau is making more money than ever thanks to his rigorous travel schedule. “The Room plays in almost every major city at least once a year,” he told People. “I think we worked it out that he must make half a million or a million dollars a year, or something like that. The advertising paid off.” 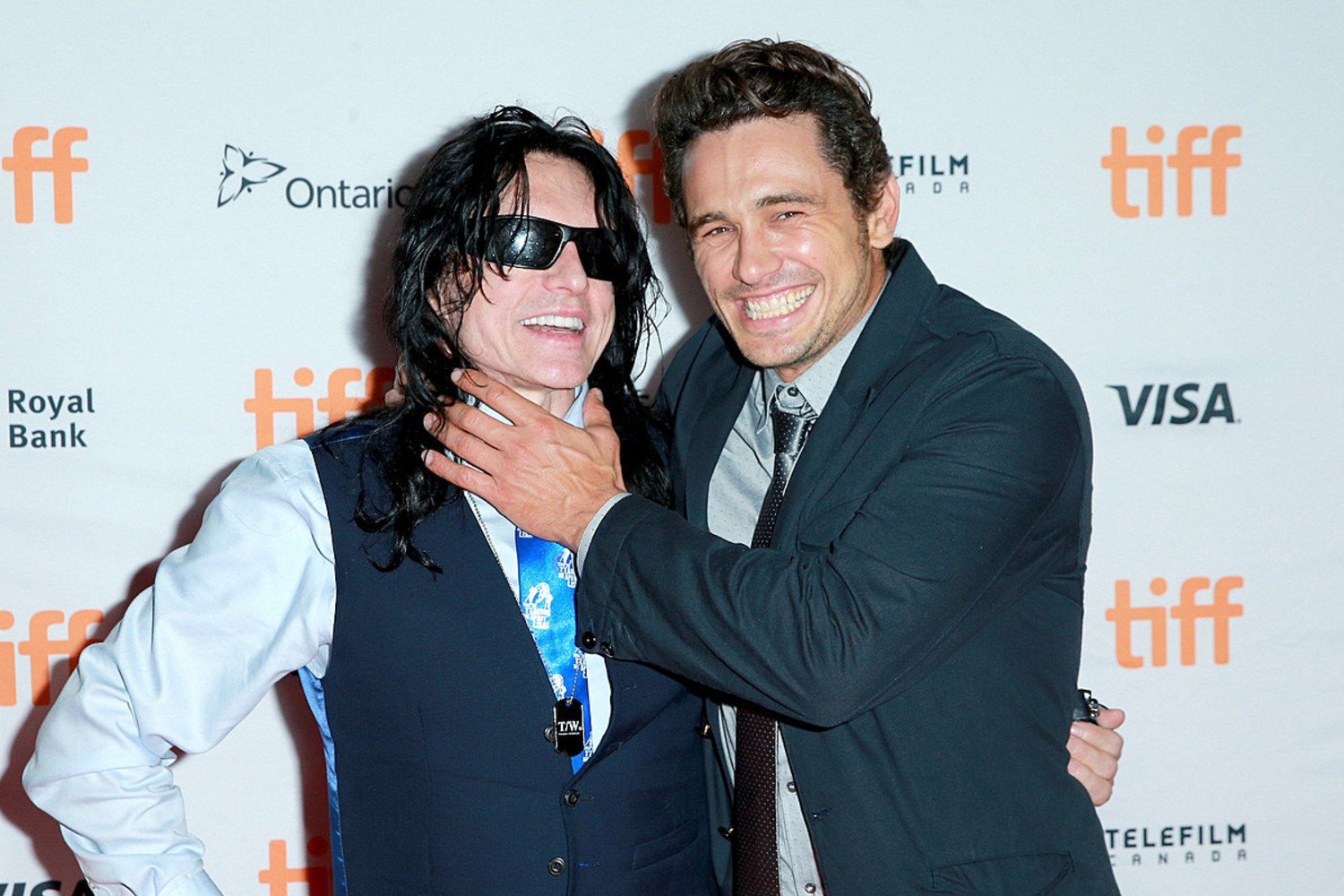 Wiseau may have made a bundle from his disasterpiece, but he’s also been forced to hand over a large chunk of his fortune to others. In May, Wiseau was forced to pay $700,000 to the team behind The Room-inspired documentary Room Full of Spoons.

Wiseau blocked Room Full of Spoons from release by filing a lawsuit claiming the documentary “violated his copyright by using clips from The Room and invaded his privacy by revealing his origins in Poland, which he had been endeavoring to keep secret.” 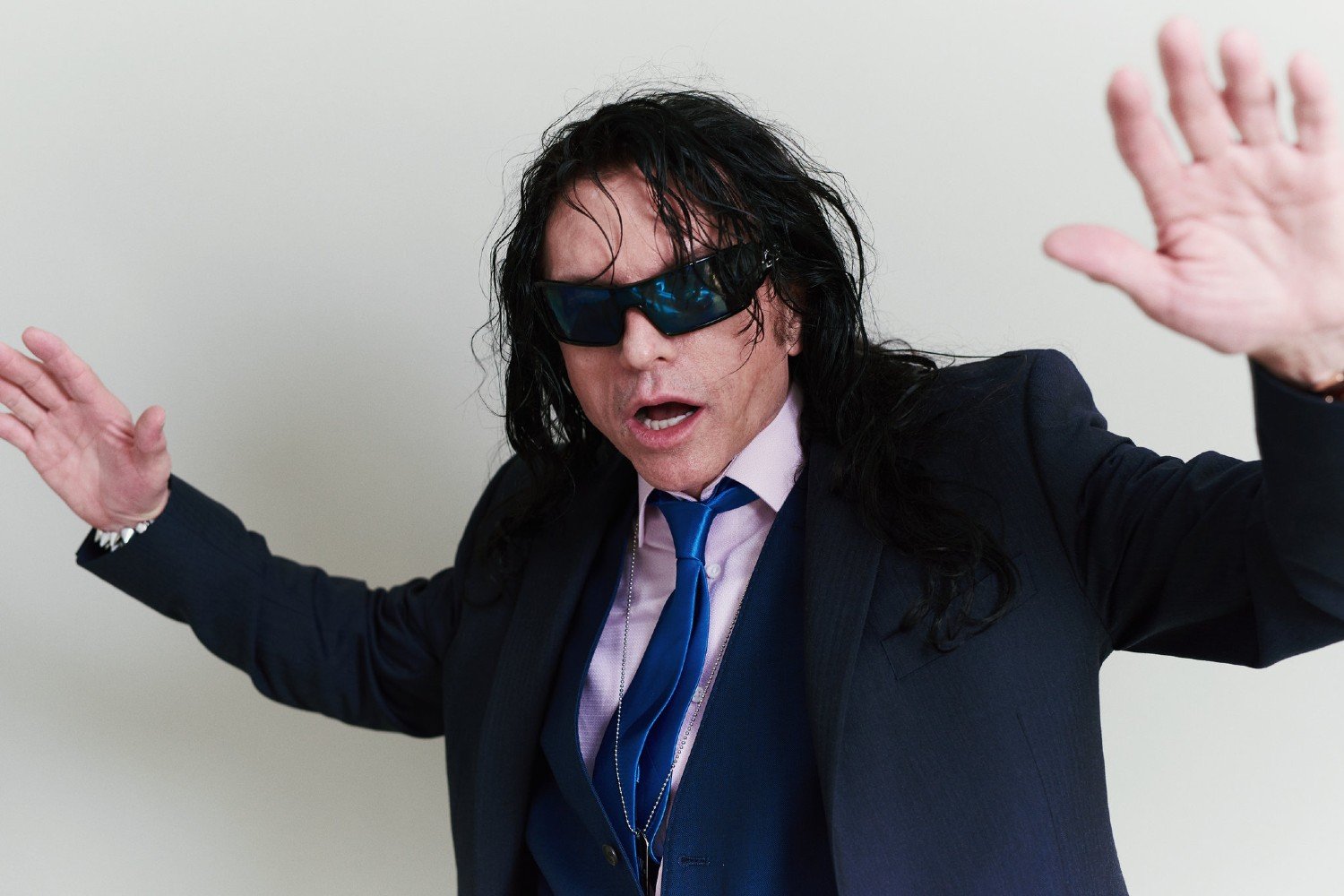 Variety stated that the Ontario Superior Court ruled in favor of the documentary filmmakers. Wiseau was ordered to pay $550,000 to compensate for the canceled release of Room Full of Spoons, plus an additional $200,000 for punitive damages.

Judge Paul Schabas told the outlet “Wiseau may be sensitive about this information because he has cultivated an aura of mystery around it,” but that the documentary is not, “objectively speaking, something which can be described as highly offensive.”

Wiseau is set to return to the big screen with the horror flick The Big Shark. NME reported that the film will be a Jaws-inspired thriller in which three men try to kill a rogue shark in New Orleans. Wiseau will star and direct alongside frequent collaborator Greg Sestero and Isaiah LaBorde. A release date for The Big Shark has not yet been set. 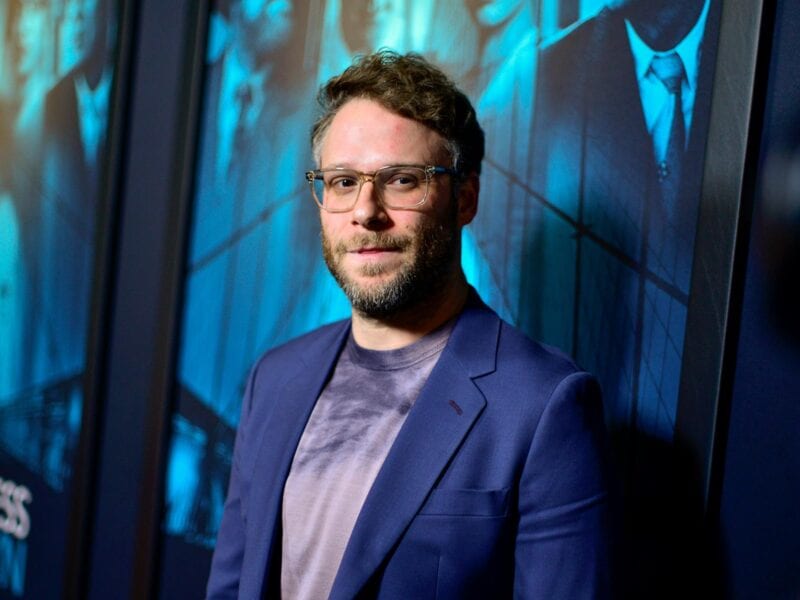 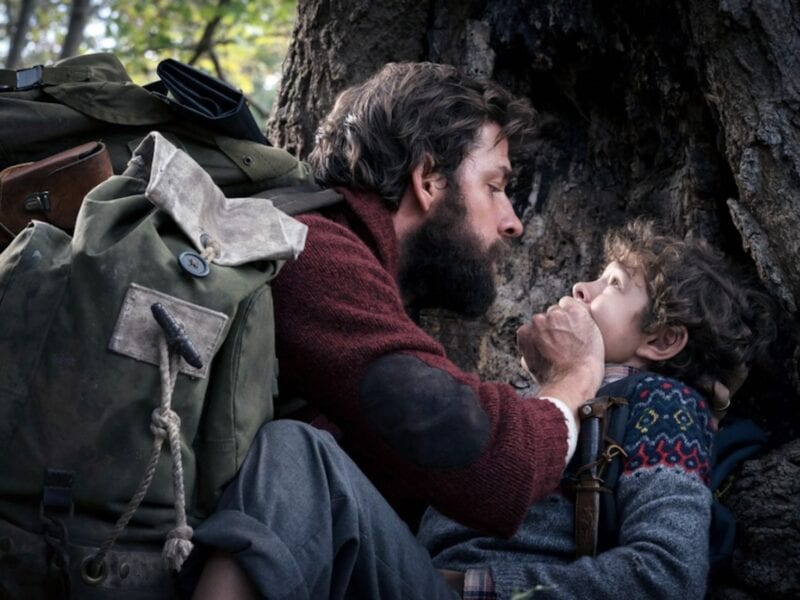 Escape the terrifying real world with these apocalyptic movies 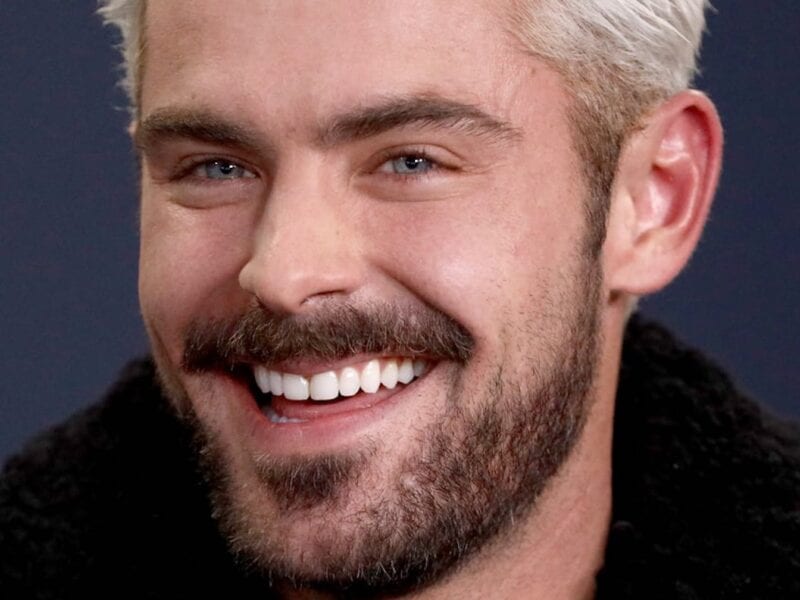