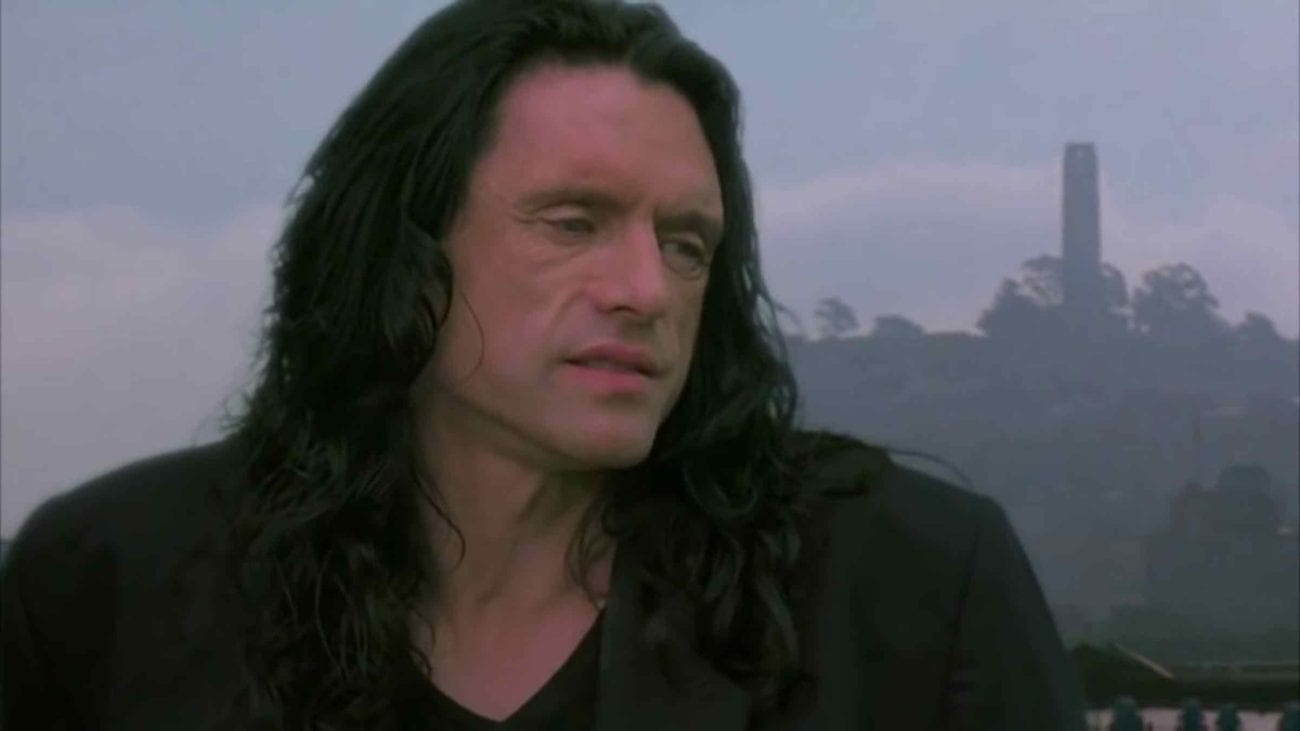 When travelling to a big city like San Francisco, there’s so many great places to visit. Fisherman’s Wharf, the Golden Gate Bridge, Pier 39, Lombardi Street, etc. But of course, if you go where the rest of the tourists go, it’s going to be crowded. What if you go off the beaten path, and take a new kind of walking tour of San Francisco?

What if you go visit all the locations from the world’s most important filmmaking achievement: The Room? While we’ll never get to go play an awkward game of football in a San Francisco alleyway, a lot of the locations used in The Room are real places you can visit in San Fran. Of course, with some changes since the movie is 17 years old.

I (yes the author of this article) decided this was the best use of my first ever trip to San Francisco, and went to four of the major locations featured in The Room. I was stuck at San Francisco International Airport after bad weather cancelled my trip to the Mammoth Film Festival, but I wasn’t going to let that stop me from producing entertaining content for you to read. Thanks to my friend Dylan for letting me steal his idea too. 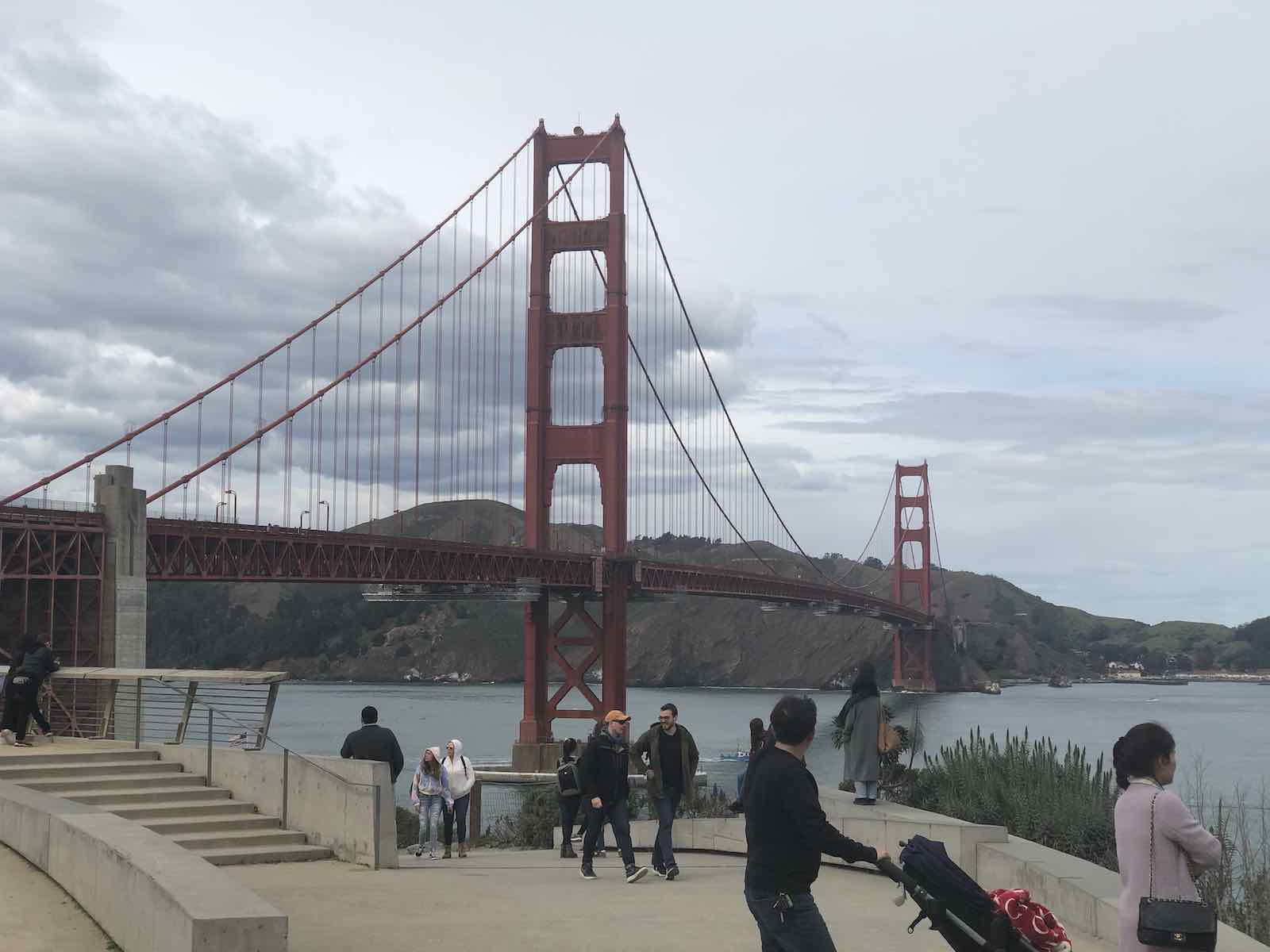 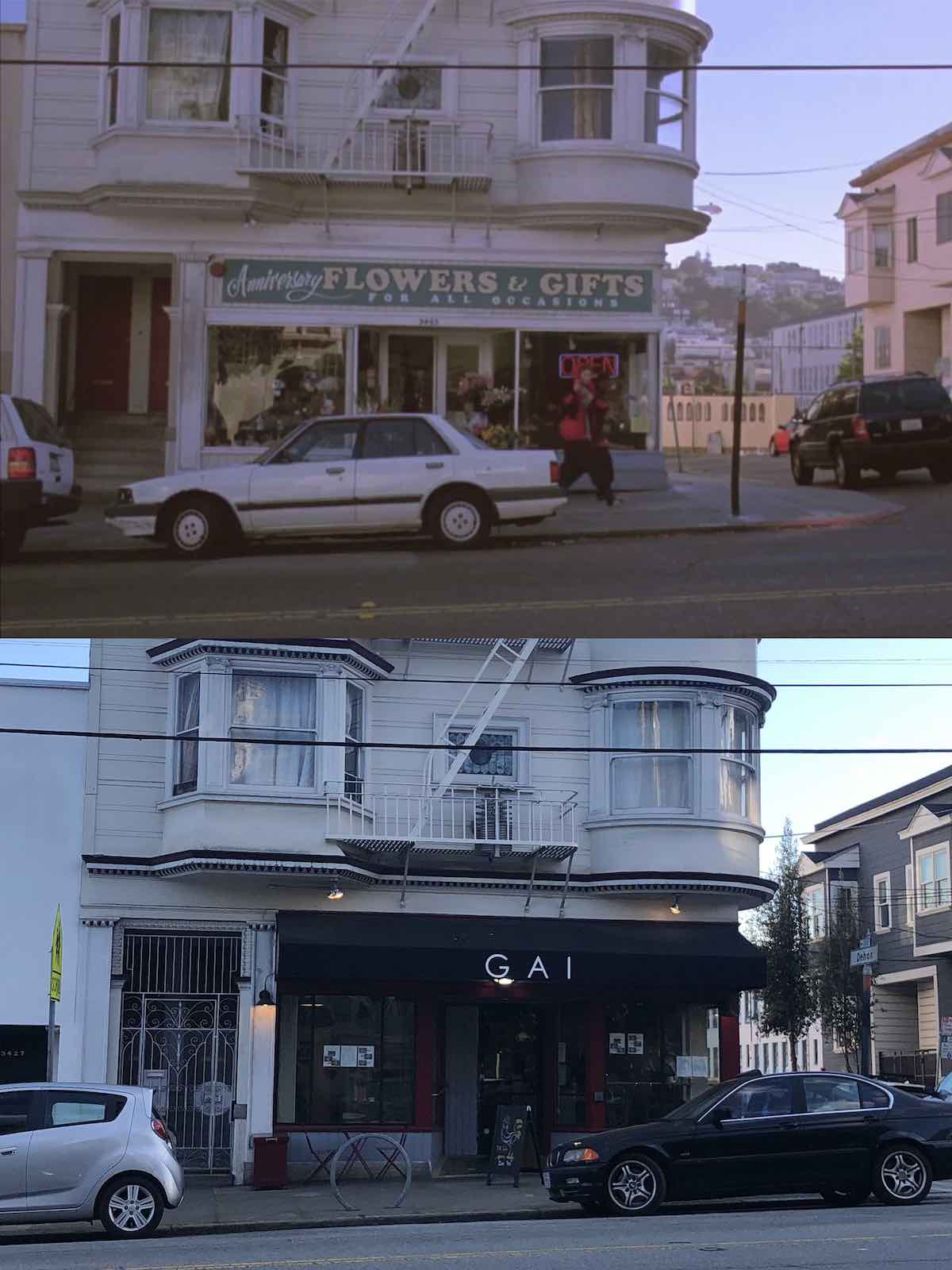 Sadly, I could not go in and pet the doggy, or recreate the awfully dubbed audio from this scene. Not because it wasn’t open, but because it’s no longer Anniversary Flowers, it would’ve made no sense. But if you want classic Asian chicken dishes, Gai is open at the same location now. Several shops have opened and closed in this location over the years, so you may go to a different store when you take this tour. 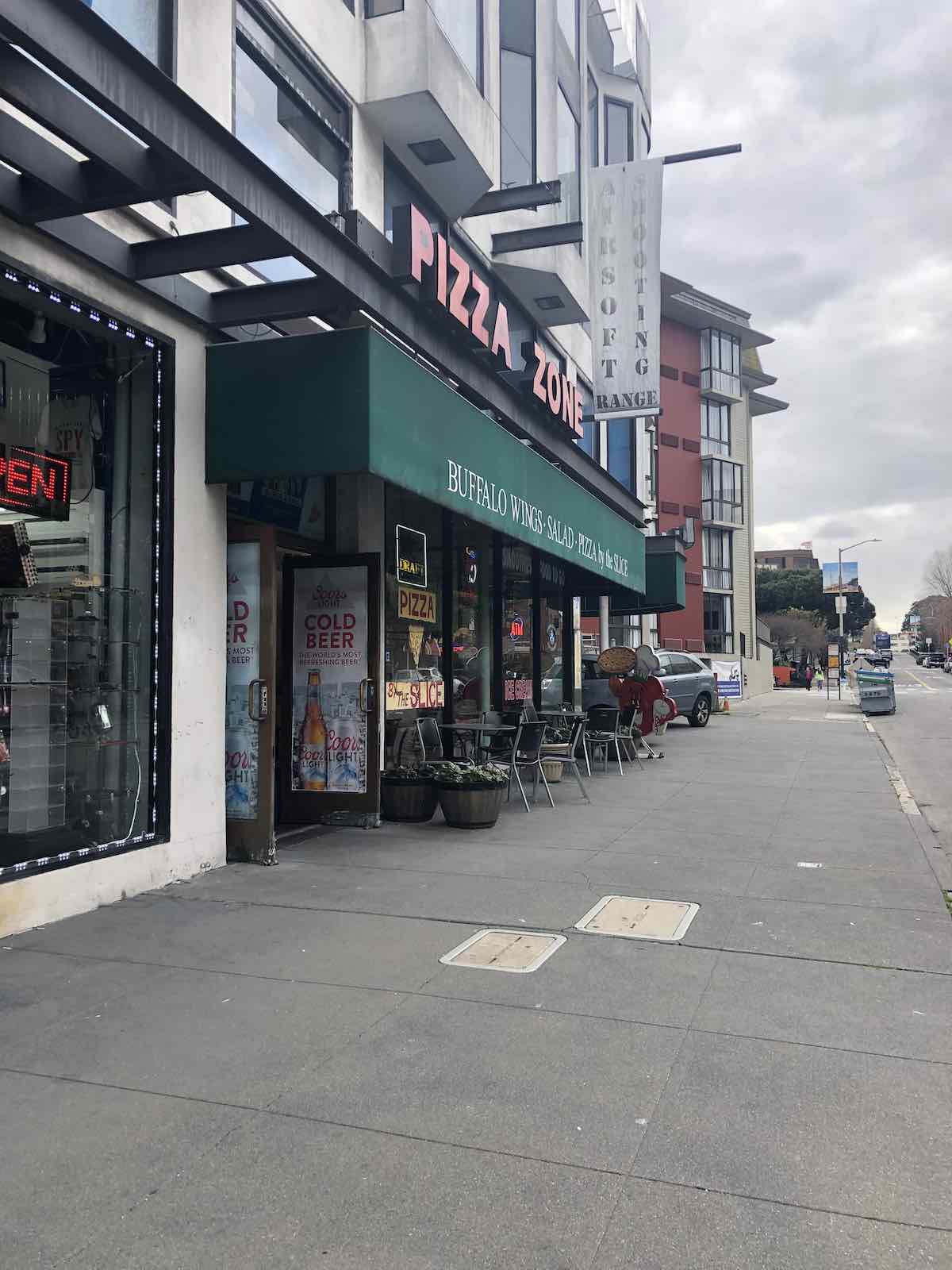 They never show the exterior of this in the film, so take my word for it, this is the shop. Lesser known fact, but Tommy Wiseau still owns this building. Of course, you’re not coming over here for that tidbit. You’re more interested in going inside the pizza shop with a friend, sitting right next to the window, and loudly asking them about their sex life. 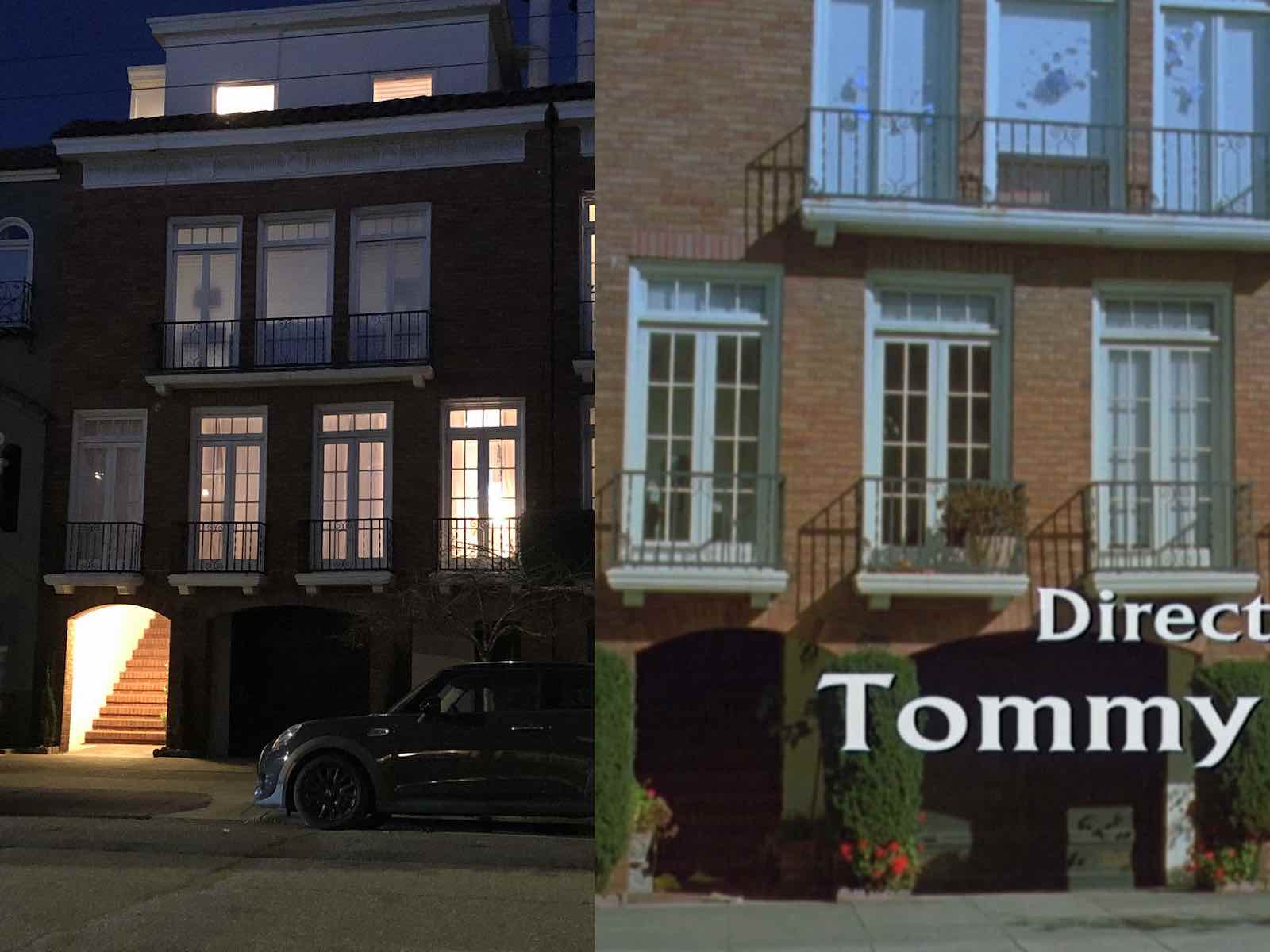 Friendly reminder that real people live here, and the apartment scenes were filmed on a soundstage, so do not bother the actual residents here. However, if you at least want to dream about hearing Johnny scream “You’re tearing me apart Lisa!” echo out the windows, you can take a stroll by the exterior. 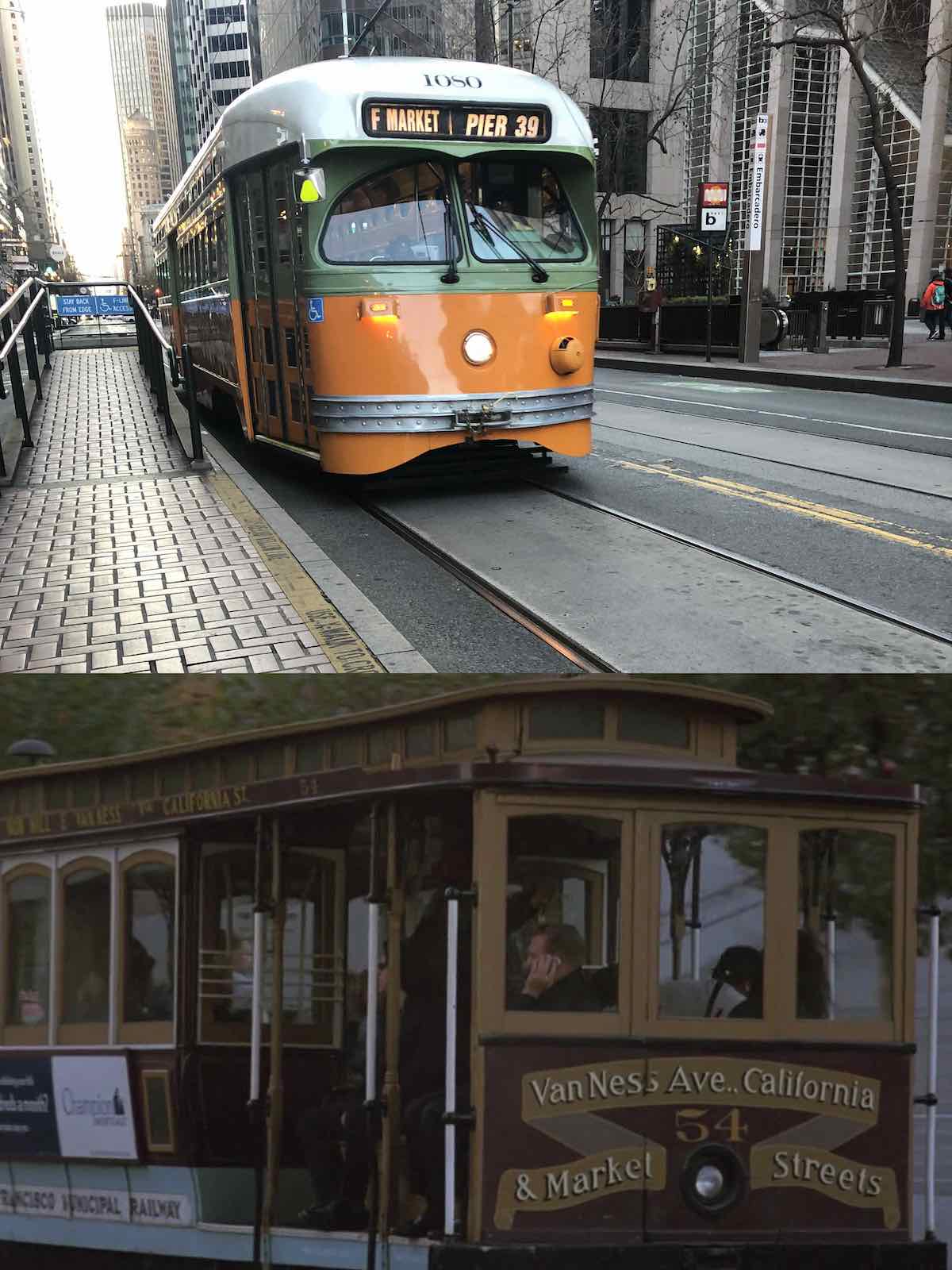 Of course, you can’t come to San Francisco without a trip on a street car. While I could not catch a ride on the trolley that rides past Grace Cathedral, I did take a cable car ride while trying to get to all these locations, and tried to recreate a photo as shaky as that b-roll of Tommy on a trolley that wasn’t worth shooting. 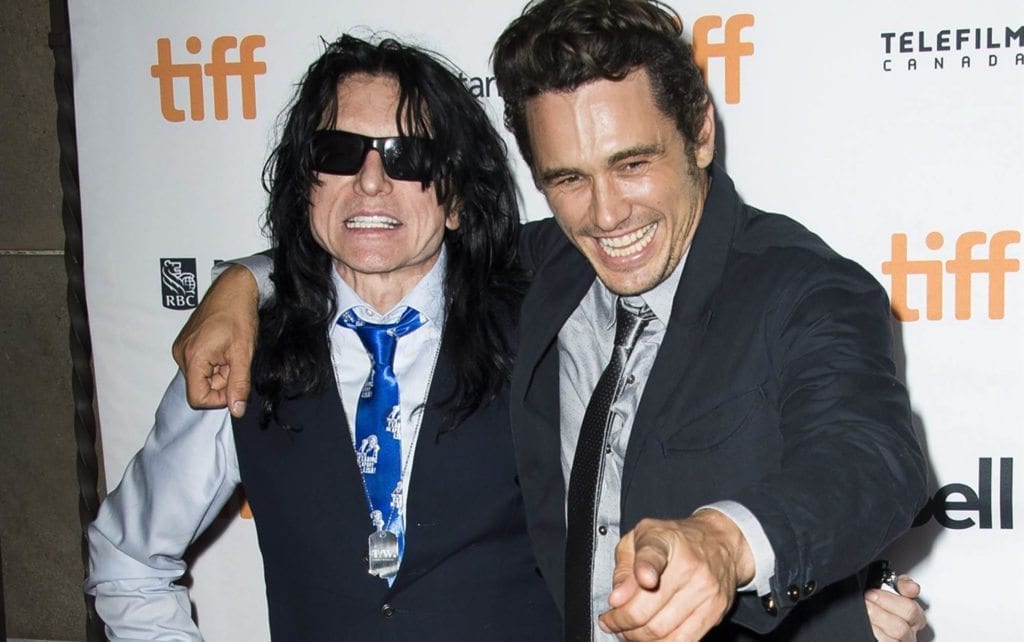 This should go without saying, but this is a joke. Do not come to San Francisco for the sake of only doing this tour. A lot of these locations are conveniently located near other places. Like Pizza Zone is right by Ghirardelli Square. The apartment is not far from the Walt Disney Family Museum. Don’t waste your trip on solely this.

But if you have time, waste a few extra moments to go see some of the most iconic locations from the worst movie ever made. It’ll give you a good laugh, even if you’re having a hard time dealing with travelling. 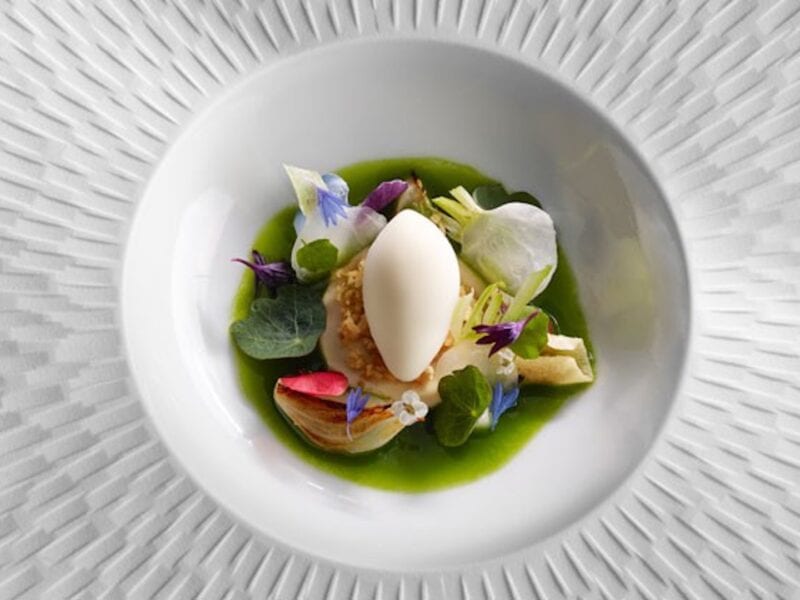