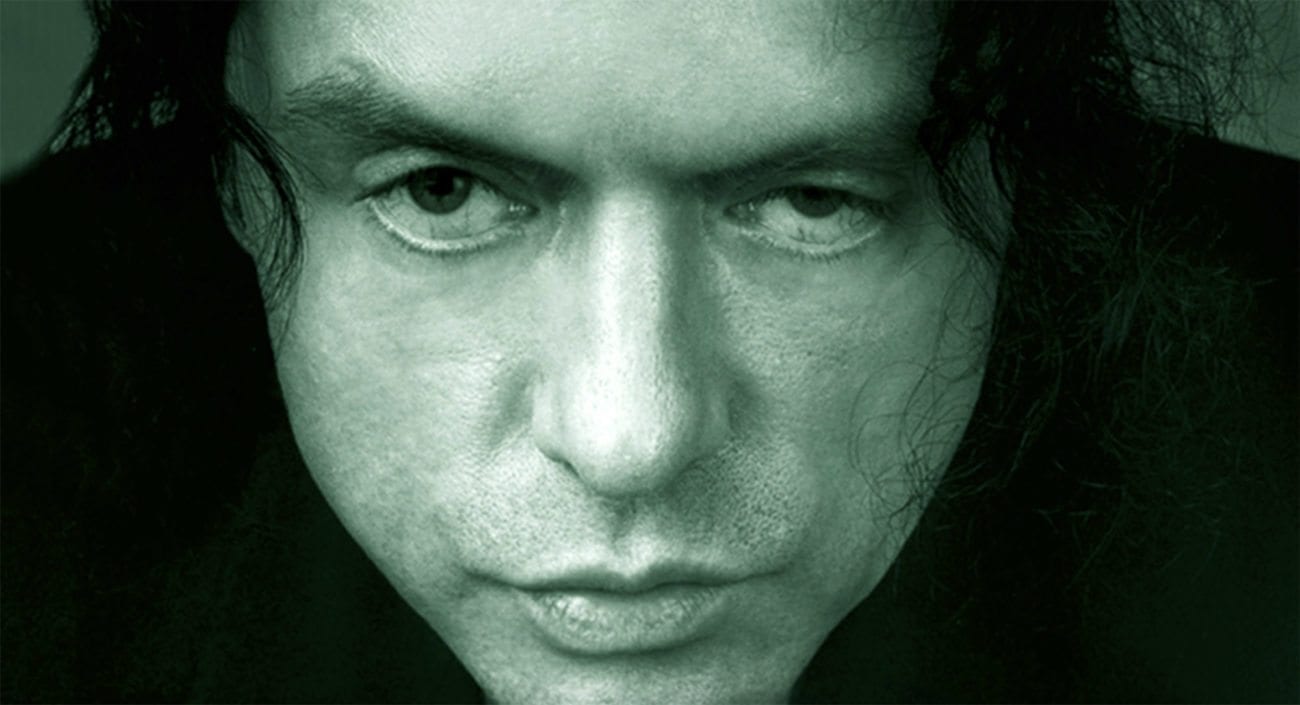 Na-ha-ha! What a story! The Room has been in the cultural bloodstream for what seems like millennia. But it wasn’t always rosy for Tommy Wiseau’s bad-sterpiece. The Room is a 2003 film that is so bad it’s so bad it’s good again.

Writer-director Wiseau also portrays Johnny, caught up in a love triangle that causes his American dream to turn tragic – it’s really bad. Featuring plotlines that go nowhere, footballs being thrown around for no reason, and utterly cringe-worthy dialogue, The Room’s a laugh riot if you watch it with your friends, and if you turn it into a drinking game you might suffer alcohol poisoning.

The Room launched with a single billboard and movie theater in Hollywood, grossing just $1,600. Wiseau did this so that it would be eligible for the Oscars that year. What launched as a flat failure became a cult hilt, audiences buying up midnight screenings for years to come. The Room has turned into one of the most unlikely success stories in film history, with long-term box-office success trumping even some modern releases. 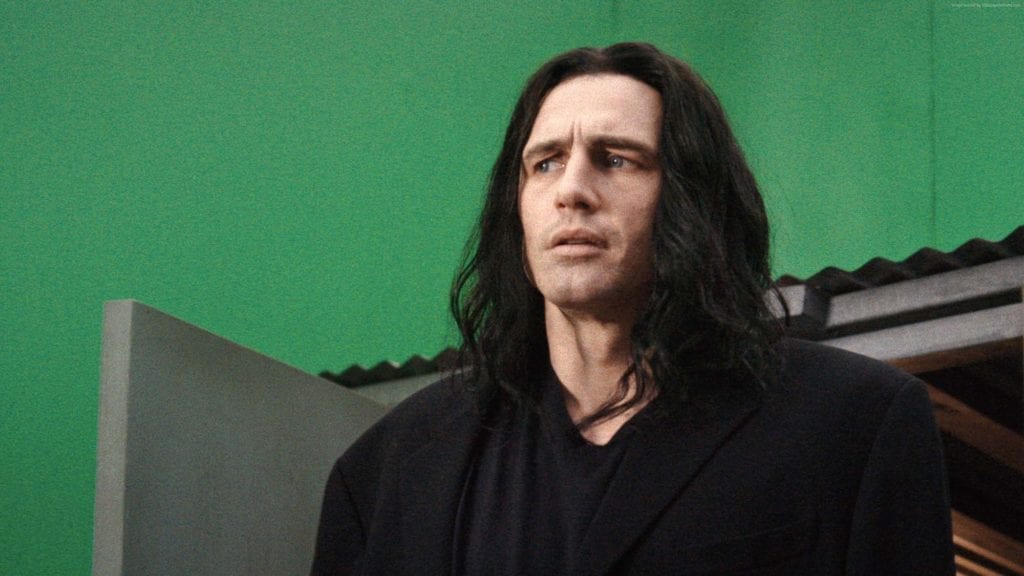 Last year, James Franco and company produced The Disaster Artist, a film following the making-of behind The Room, based on the book written by Wiseau’s co-star Greg Sestero. The Disaster Artist became a critical darling and Franco’s performance largely carries the whole feature. One has to wonder though: for a film so bad, what is it that keeps audiences returning?

What keeps them buying up tickets to midnight screenings? We’ve been to a few ourselves and they’re replete with rapturous laughter and a film audience unlike any other. But The Room is utterly bad . . . right?

We’d argue that, while there’s no classical genius in The Room, there is often a sincere sweetness embedded in the picture. When it’s not revelling in melodrama and complete misunderstanding of human relationships, it’s Wiseau’s eccentric personality that manages to shine through.

The Room is completely brilliant in totally misunderstanding the basics of storytelling and even the English language – Wiseau never uses the word “fiancée”, but says “future wife” every five seconds – resulting in a bizarre charm. The Room is intoxicatingly bad in that underdog sort of way. You end up rooting for the people on screen to escape or challenge a story going nowhere & everywhere simultaneously.

The pinnacle of the flick is arguably the doggie scene. Johnny goes into a flower shop to buy a dozen red roses. The camera sticks in a few positions, and we watch Wiseau fumble about with his glasses in some overdone, confusing dubbing. 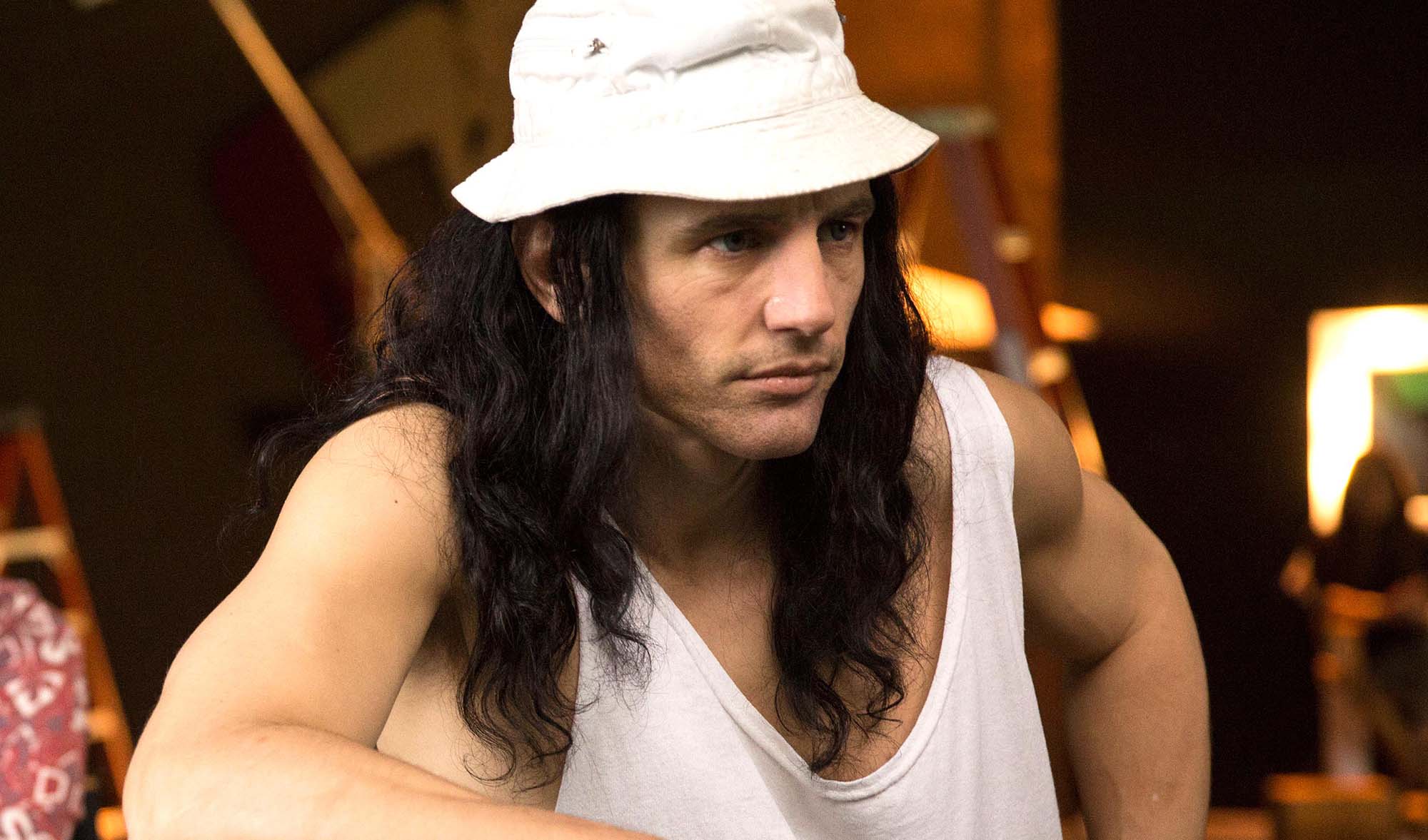 There’s an equally confusing exchange between Johnny and the shopkeeper, the dialogue overlapping and undercutting itself. Then the scene ends with: “There you go, keep the change – hi doggie”, as Johnny pats a little pug, sitting on the countertop, on its little head. Without any kind of reaction from the referenced doggo.

This is what gives The Room its staying power. There’s an earnestness in just how deeply the film misconstrues everything about story and humanity itself, but in an ultimately endearing manner. There’s no malice or nihilistic awfulness here, rather a playfulness in the comprehensiveness of its errors.

Bad movies are often bad because they’re boring, but The Room cries out to understand people and their lives. There’s a very human quality about that, and exactly why the film’ll stick to your soul and infect your friendships – we find ourselves quoting it every day. We can no longer take people called “Mark” seriously, for example. What a story! So in a way, yes, The Room is genius. You know what they say: “Love is bliiiind!”