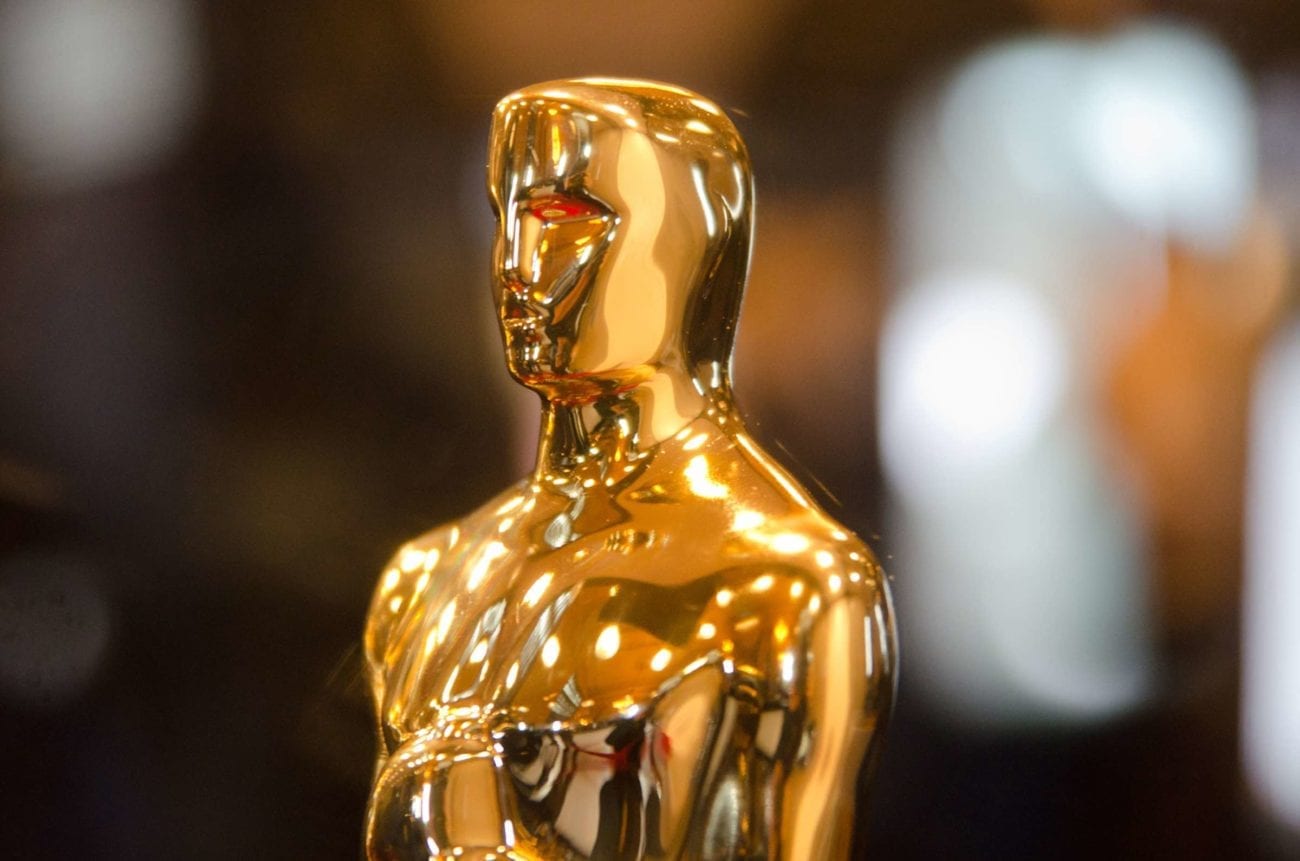 Oscars 2019: The biggest snubs and why you should watch them

The Oscars, Hollywood’s biggest night and the award supposedly the crowning achievement in the American film industry, has proven to be nothing more than a ploy to get the films with the biggest budgets more “Oscar Winner” and “Oscar Nominated” stickers on their special edition Blu-rays. Last night was no exception.

The Academy Awards have had major issues this year after the hosting fiasco with Kevin Hart, clear favoritism in deciding to play only two of the five nominated songs, and then eliminating on-air time for integral categories to filmmaking. The Academy quickly backtracked on both issues when the industry exploded in uproar.

Expectations weren’t high that this year’s award show was going to be a great return to television – most were just tuning in to see how disastrously the train would wreck.

We all have our favorites when it comes to potential winners of the coveted golden statue. Last night, however, was fuller than usual of snubs. Here’s Film Daily’s 2019 edition of how The Oscars should have ended. 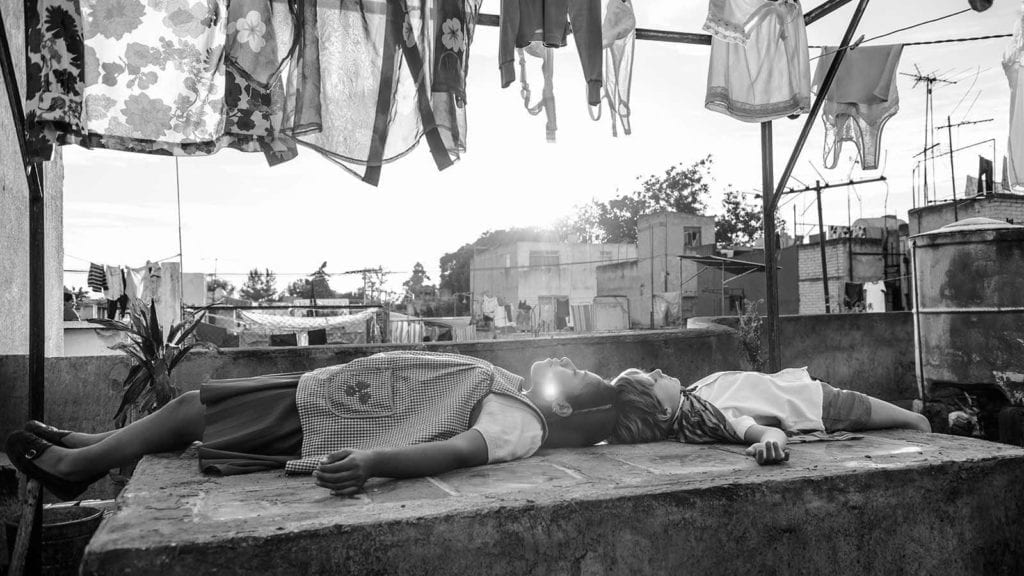 Roma was a critical and audience darling set in the luxurious black and white landscape created by Alfonso Cuaron and starring a breakout performance by Yalitza Aparicio, the first indigenous American woman to receive a Best Actress Oscar nomination.

Roma has everything the Academy usually goes for. Audiences and filmmakers alike were shocked when the award went instead to Green Book, with its tone-deaf portrayal of racism from the perspective of a white man in the 1960s.

If you’re looking to see a winning example of cinematography, storytelling, performance, realism, and auteurism, look no further than Roma. Netflix made a major leap into cinematic history last night, solidifying itself in the realm of legitimacy among its big studio counterparts, and Roma deserves every bit of praise it has been receiving. 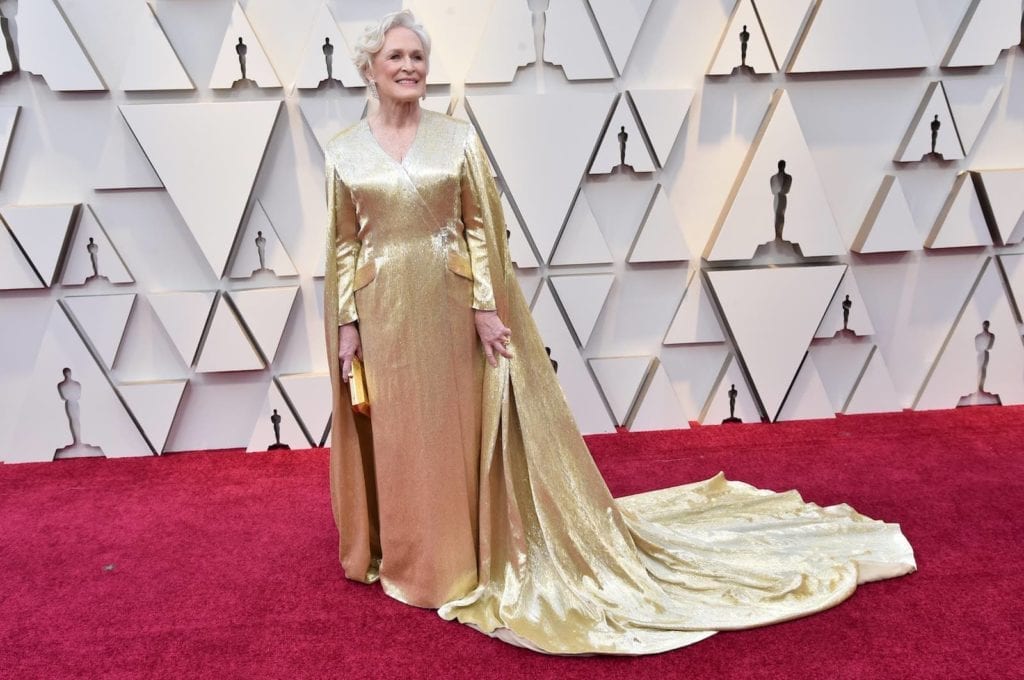 Though we love Olivia Coleman and appreciated her charming acceptance speech last night, everyone (seemingly including Coleman) fully expected to hear Glenn Close’s name for her performance in The Wife. At 71, after seven Oscar nominations and Golden Globe & SAG Award wins this year, she seemed a shoo-in for that little golden statue – but it was not to be.

Close’s performance in The Wife is riveting and raw, showing the honest, sometimes difficult to watch reality of being an “invisible woman” in the shadow of a successful man. The actress is at the height of her craft and her performance deserves another look. 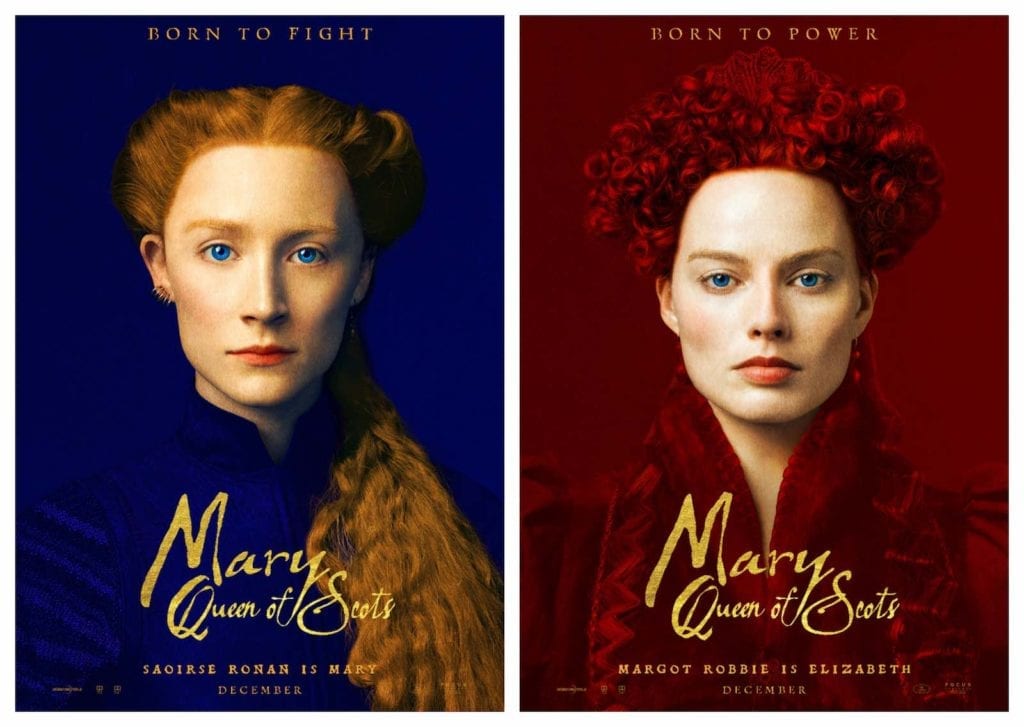 Mary Queen of Scots, one of the few female-directed movies nominated, was snubbed in two categories: Makeup & Hair Design and Costume, which is where it really shone.

There is no question the perfection the film’s teams created should be experienced by viewers who appreciate the craft – and you also get a phenomenal story about two fascinating female rulers.

We’re not holding our breath for standout nominees to be given the accolades they deserve – after all, The Academy only puts on this charade to pat itself on the back and maximize funding sources. But the fight continues nevertheless for the films that actually deserve recognition. Smell you later, Oscars. 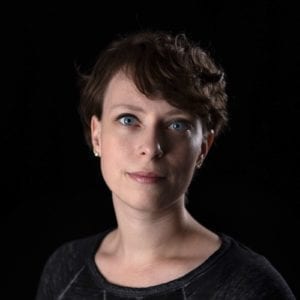 Kristi Shimek is an LA-based filmmaker and lover of cinema. When she's not editing at a nearby post-house, she can be found on her couch with a bowl of popcorn and her cat taking in the latest TV show, or at the nearby movie theater watching the latest & greatest.