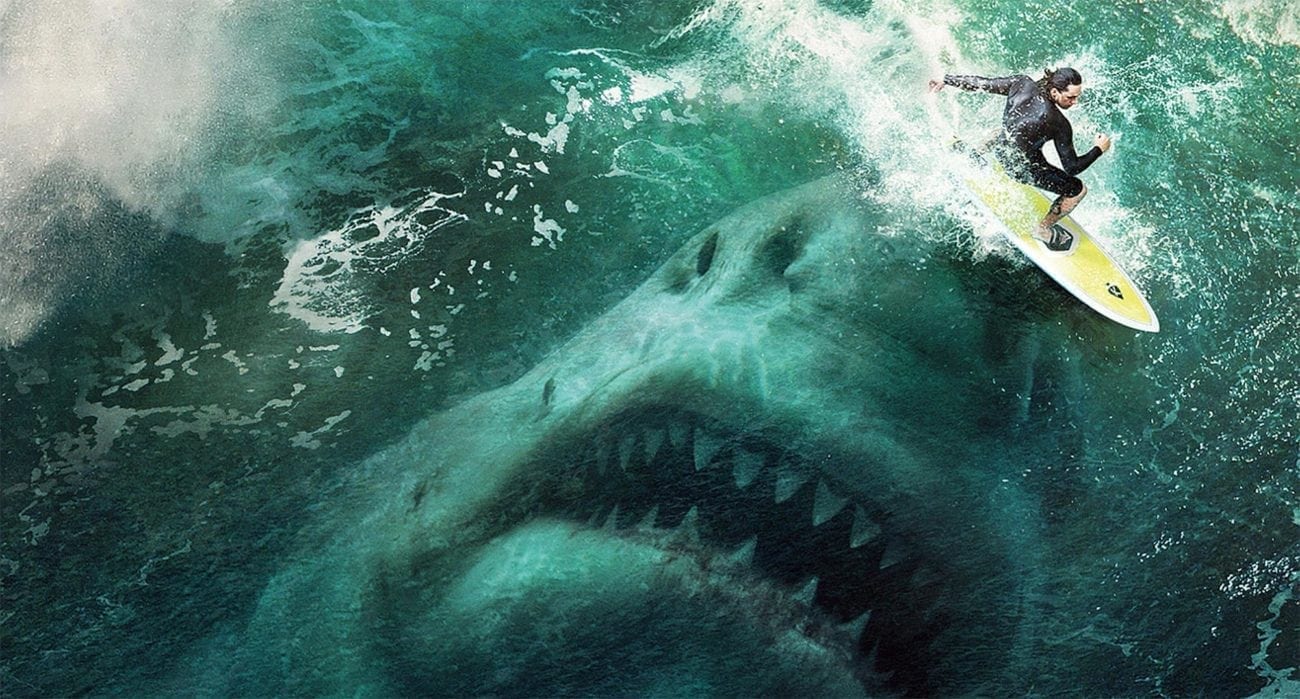 As is Hollywood tradition, it’s that time of the year again when movie studios pull out the big guns and send their boldest, most expensive, and audacious movies out into theaters.

The summer blockbuster has been a big deal for a long time, attracting people away from the sun and frolics of the outside world to the air conditioned haven of a cool cinema. Summer blockbusters are often the dumbest, brashest, and silliest films of the year. They have the most bloated budgets, blown out effects, and bodacious plotlines and they’re more often than not absolutely dreadful. Sometimes that’s fine – a conspicuously bad or trashy movie can be exactly what you want to see, particularly if you’ve been indulging in day drinking down the park since midday – but other times it’s painful. Sometimes a bad movie is just a bad movie.

Meryl Streep (The Post), Christine Baranski (Into the Woods), Julie Walters (Brooklyn), and Amanda Seyfried (Mean Girls) all return for this clearly unnecessary sequel to what originally seemed like an unnecessary film adaptation of the hit Broadway musical. But we were wrong then and we’re probably wrong now. Mamma Mia! Here We Go Again looks absolutely dreadful but holy shit we can’t wait to get slightly buzzed and watch it surrounded by middle aged women and the loudest queens from our local gay bar. Plus – the great holy goddess Cher is in this one, ladies and gentlemen and we all owe her our infinite adoration.

Jason Statham (Crank) is serving up some mega-shark, B-movie horror realness alongside the infinitely hot Ruby Rose (Orange Is the New Black) and the infinitely weird Rainn Wilson and we couldn’t be more excited for any of it.

6. The Spy Who Dumped Me

Does this buddy comedy starring Mila Kunis (Black Swan) and Kate McKinnon (Rough Night) as two besties turned spies look like absolute trash? Yes it does. Are we still going to smuggle some wine into our local cinema and have watch the shit out of it with our favorite girlfriends? You bet your sweet ass we will

Every time a Mission: Impossible film comes out we sneer at it for being dumb looking and crack some obvious jokes about Tom Cruise’s everlasting mid-life crisis, but then we watch it and kind of love it. Mission: Impossible – Fallout looks to be exactly like every other film from the franchise – and probably just as ridiculous – but it also stars Angela Bassett (Olympus Has Fallen), is probably going to be low-key awesome, and we’re blatantly going to have a great time watching it whether we’re proud of that fact or not.

It’s been 14 years since the first movie came out which makes us feel like this sequel is either completely unnecessary or will just completely misfire in replicating the vibe that made The Incredibles such a unique, fun movie to begin with.  We’re stoked to hear Breaking Bad alums and Better Call Saul co-stars Bob Odenkirk and Jonathan Banks reunited once more for the film but we’re afraid this sequel is going to crap all over the greatness of the original film.

The trailer alone is enough to have us cringing within an inch of our lives so we’re not convinced an entire movie of such shenanigans is something we’d honestly survive. Which is a shame because we actually quite liked the first film and have nothing but love for Paul Rudd (The 40-Year-Old Virgin) and everything he does but this looks weak.

If you love humdrum jump scares, cut scenes from early ‘00’s horror games, and just a random assemblage of horror clichés slopped into the one messy package then Slender Man is the summer blockbuster for you. The trailer alone is enough to put us asleep. In fact, if you watch it on mute and play “The Perfect Drug” over it, the Slender Man movie trailer is basically a NIN music video from the late ‘90’s. That’s not a good thing.

How dare you besmirch the good name of Jeff Goldblum (The Grand Budapest Hotel) with this garbage! We’d honestly rather get chased by a pack of raptors than have to deal with watching the most definitely cancelled Chris Pratt (Guardians of the Galaxy) snark his way through another film or see Bryce Dallas Howard (The Help) run through a clearly treacherous terrain in heels again. We can’t deal with how terrible this looks and wish it would go away. 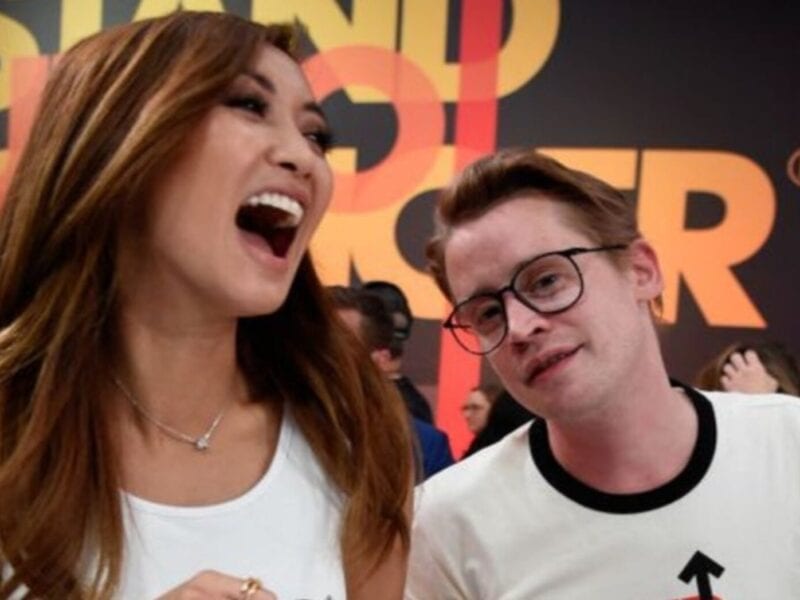 Macaulay Culkin and Brenda Song are parents: See Twitter’s reaction to the news