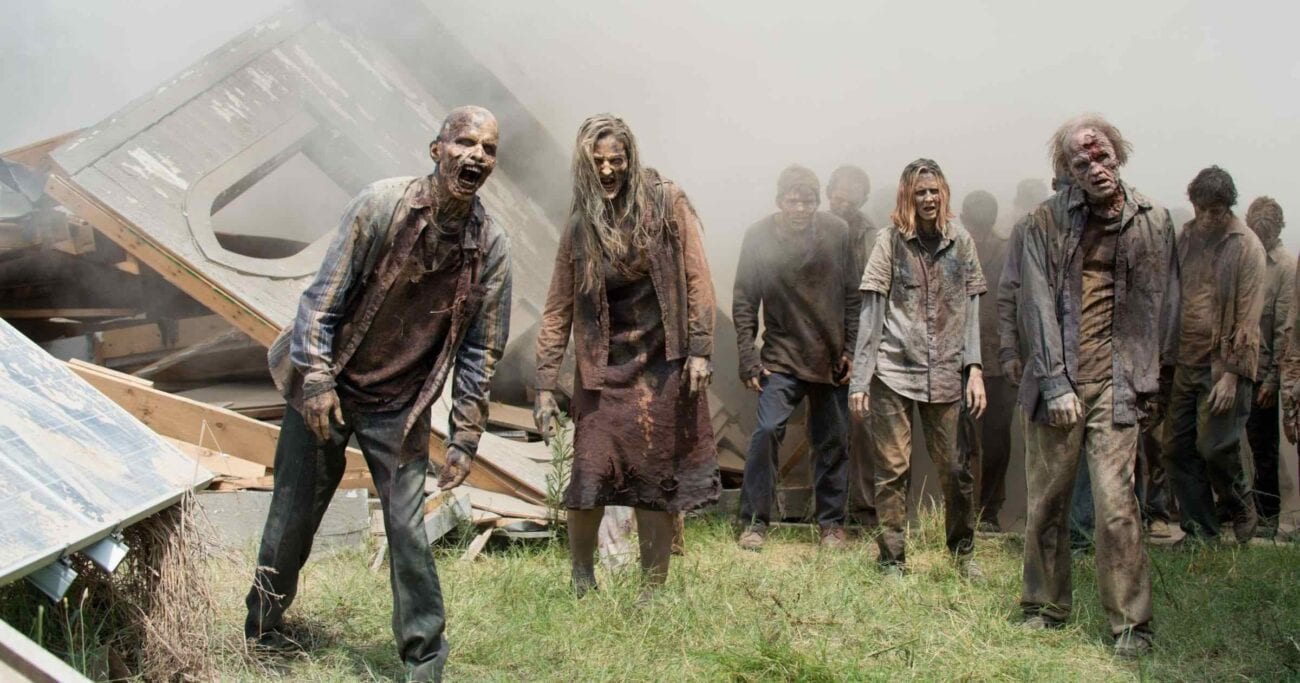 Is ‘The Walking Dead’ past its expiration date? Why AMC keeps it

Fans of The Walking Dead have had a love-hate relationship with the AMC show for years. It’s hard to let a popular series go, even when it should probably happen. Why? Well, the short answer is capitalism. If executives can still make money off a product, then, of course, they’re going to keep on making the product. The Walking Dead on AMC was an unprecedented success for the network in many ways. But, well, with each season, you have to wonder when it’s time to wrap things up.

Fans of The Walking Dead have had a love-hate relationship with the AMC show for years. With some of the biggest names of the cast gone and the comic series itself ended, is it time for The Walking Dead to just have that final bow? Or, you know, the final zombie crescendo in the series?

There are other series and movies in the works, not to mention video games and merchandise galore. It’s a veritable multimedia empire at this point in and time, so The Walking Dead makes AMC the big bucks. Will they end the series?

Well. No, of course not.

The Walking Dead, whether or not it’s past its expiration date, is still making bank for AMC. It’s clear that the network is more than doubling down on The Walking Dead properties with two spinoffs, an aftershow, a series of movies starring Andrew Lincoln, video games, and a, frankly, unholy amount of merchandise. AMC has a vested interest in keeping The Walking Dead around for a while.

More importantly, The Walking Dead has deviated from the comic series in new and unexpected ways. So while it largely follows a lot of plot points in terms of antagonists from our band of survivors, The Walking Dead on AMC is still very much its own property as well. This means that the story can go on and on rather than having to stick to the set rules of the comic series. 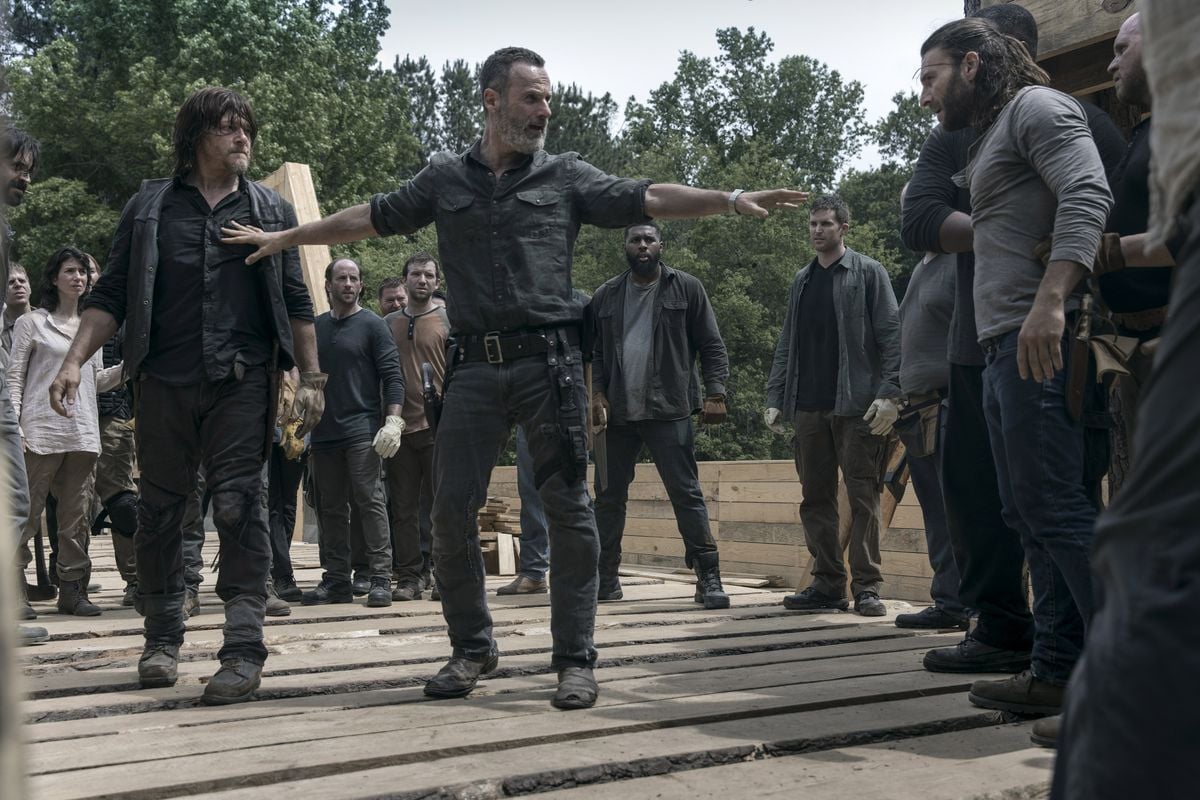 So, theoretically, this means that The Walking Dead could go on for AMC forever. Or, at least, until it’s no longer profitable for the company to continue making. Sooner or later, the parent series will have to end. It’s not a bad thing. Look at how Law & Order lasted and then Law & Order: SVU outlasted its parent series. It’s the circle of television in a sense.

For now, however, it looks like The Walking Dead is making AMC a lot of money. Due to that influx of money, even though the writing drives fans insane, it’s going to still have a lot of pull for AMC to make sure The Walking Dead continues on the network. TL:DR, the answer to why The Walking Dead remains on AMC despite a dip in the storytelling quality will, forever and always, be capitalism.

It tends to be the answer to most things in Hollywood.