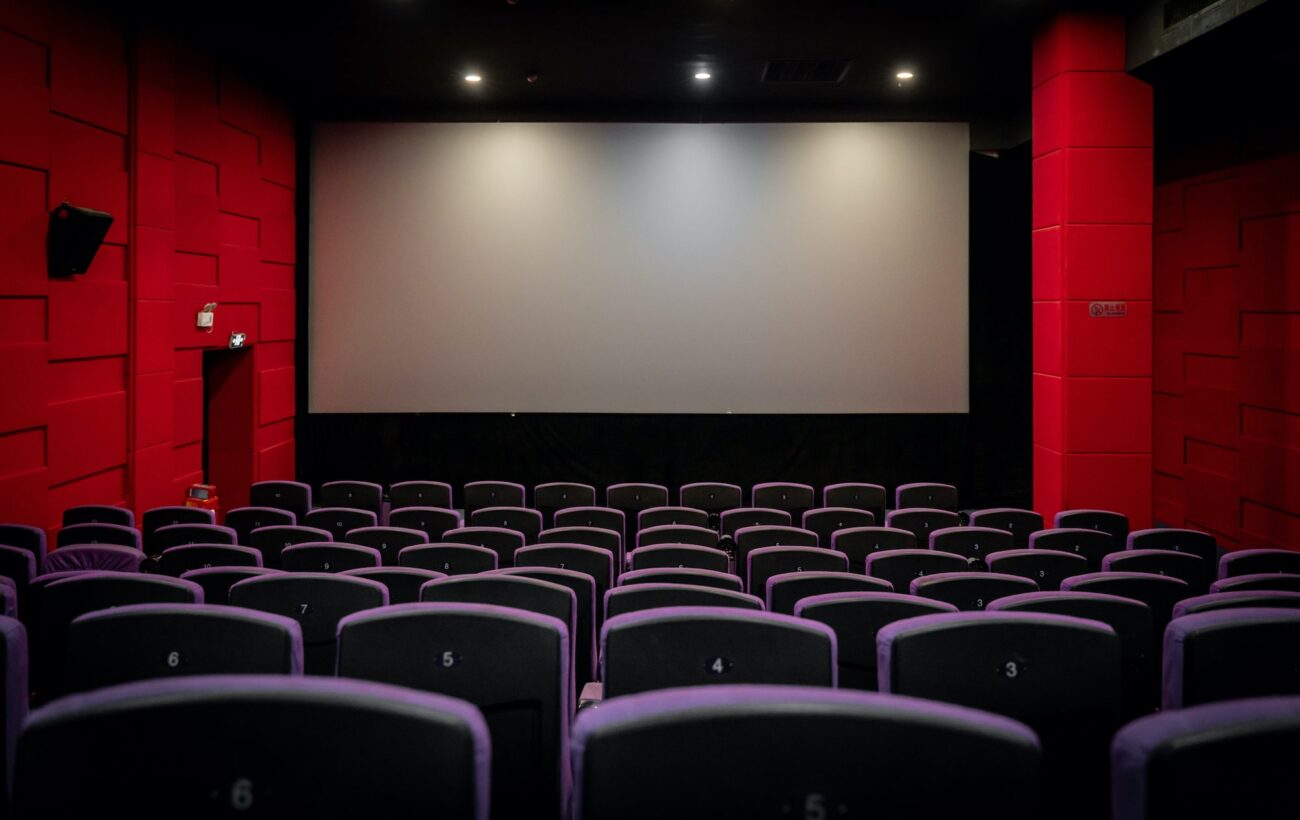 Thousands of people welcomed the return of movies to the big screen in 2021, showing that movie theaters aren’t going extinct just yet.

The franchises that have driven the theater industry even before the pandemic have returned in full force this year, with Marvel, James Bond and other favorites bringing in major dollars and breaking records at the box office.

That doesn’t mean movie theater chains are out of the danger zone just yet, but the classic experience of watching a film isn’t going anywhere, said Bardya Ziaian, an entrepreneur and filmmaker.

“The industry will have to change in some important ways, I don’t think anyone doubts that,” said Bardya Ziaian. “But this is an industry that has already adapted many times over the last 100 years — it’s going to survive.” 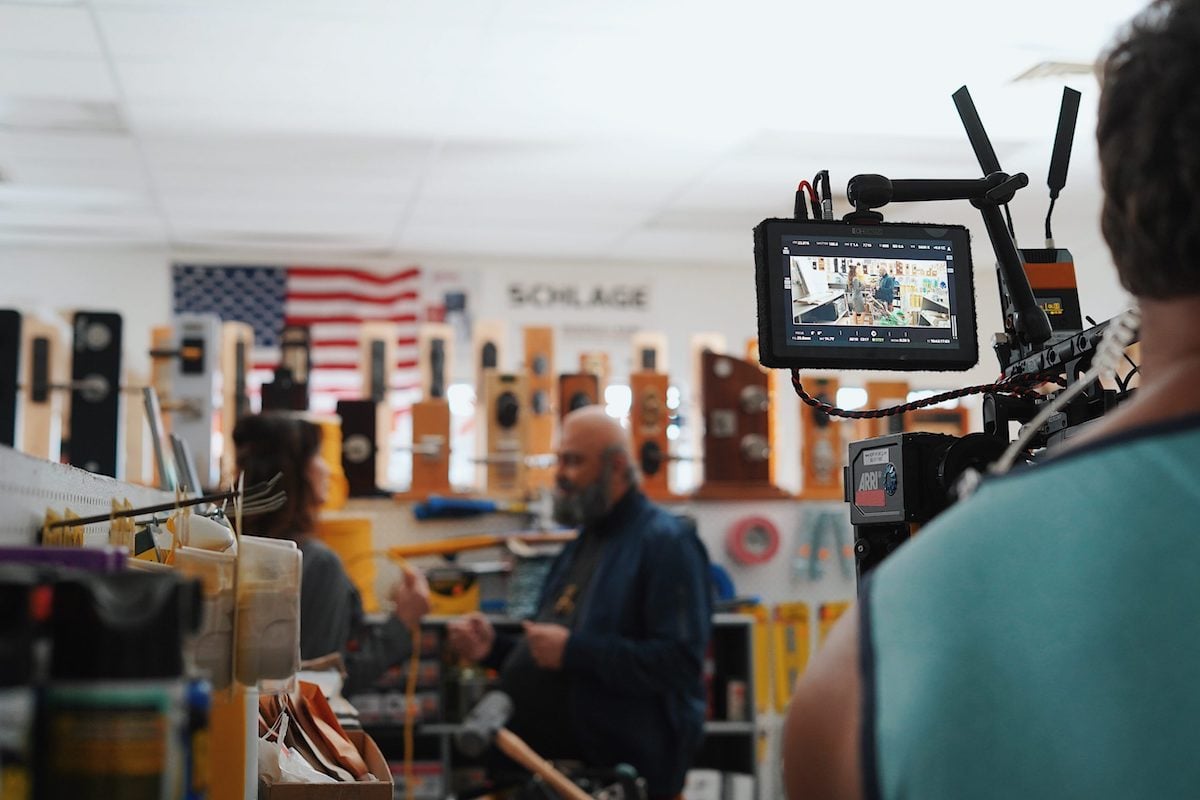 In many places, the reopening of theaters is still ongoing. In India, for example, Mumbai theaters just reopened after a year and a half of closure caused by the pandemic — the last of many restrictions to be lifted as the country has finally seen a decline in case numbers.

The new James Bond film, “No Time To Die,” just gave Hollywood its third box office success in the span of a month. It brought in about $56 million from 4,407 theaters in the US and Canada. Overseas, “No Time to Die” collected an additional $257 million, according to Metro-Goldwyn-Mayer and its overseas distribution partner, Universal Pictures International.

But The New York Times reported on industry experts who say that the box office is still “extremely fragile,” and the only movies getting broad attention in cinemas are the big-budget franchise films. 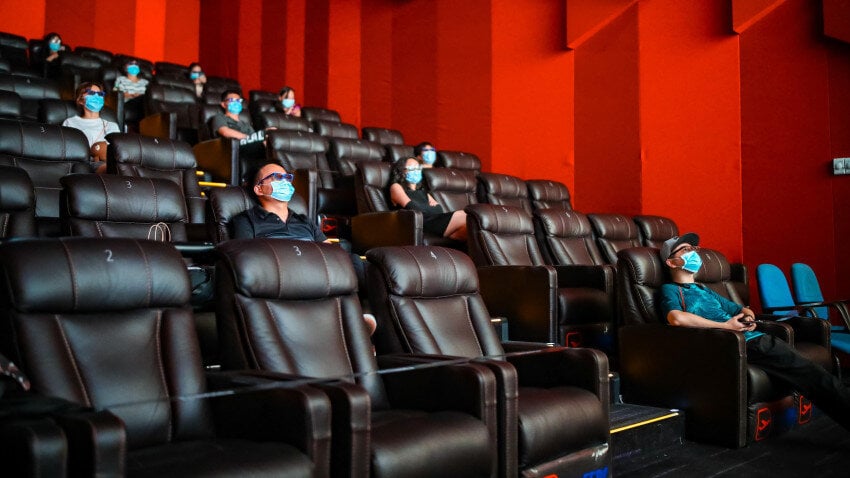 “Superhero, action and horror movies are performing well in theaters, particularly when they are offered exclusively and not simultaneously available to stream,” said David A. Gross, who runs Franchise Entertainment Research, a film consultancy. “But parts of the business remain down. Dramas, character-driven and art-house movies were under pressure before the pandemic, and the bar is going to be even higher now.”

But that’s not the whole story, either, Ziaian pointed out. While the dominance of franchises is certainly a concern, there are reasons to hope.

Other reporting suggests that the independent theaters and art houses that were faring poorly even before Covid-19 have “managed to weather the challenges of the past year and half, some with startling success,” said The Washington Post. Dozens of smaller theaters across the US are starting on expansions, renovations or brand-new openings, according to the article.

“It’s probably still too early to say that the independent film industry will definitely make a comeback,” said Ziaian, who’s currently in post-production on a comedy he wrote and directed called “Super Dicks.” “But there are signs the industry is already adapting.” 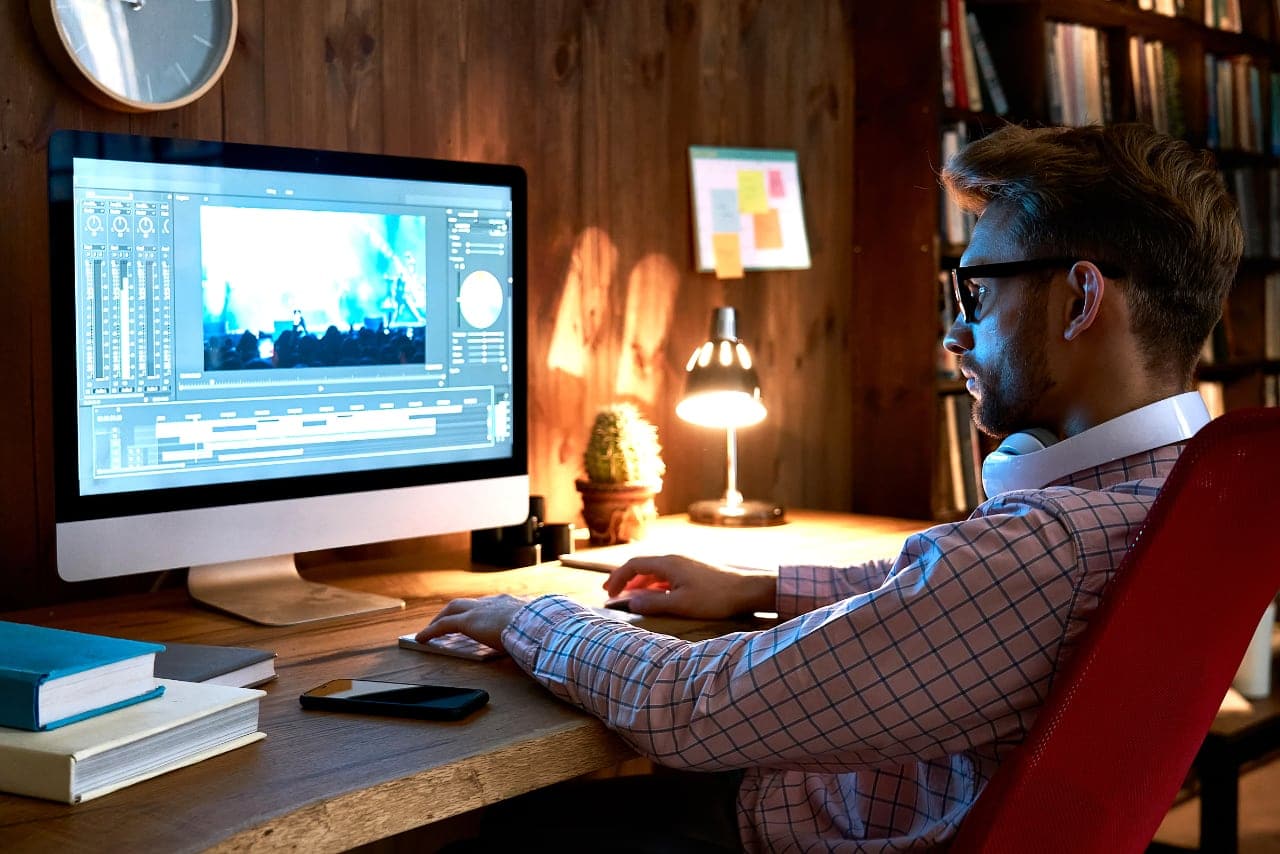 He added that theaters are trying not only to bring back their existing audience, but convince new demographics to embrace the joys of big-screen viewing.

For example, AMC Entertainment, owner of the largest movie theater chain in the world, recently announced that it would expand on-screen captioning at 240 movie theater locations in the United States — a move for increased access for deaf and disabled people that disability rights groups said is long overdue.

And while many observers think the rise of streaming services will speed up the death of theaters, there are still optimists who see it as a chance for new ways to release films. 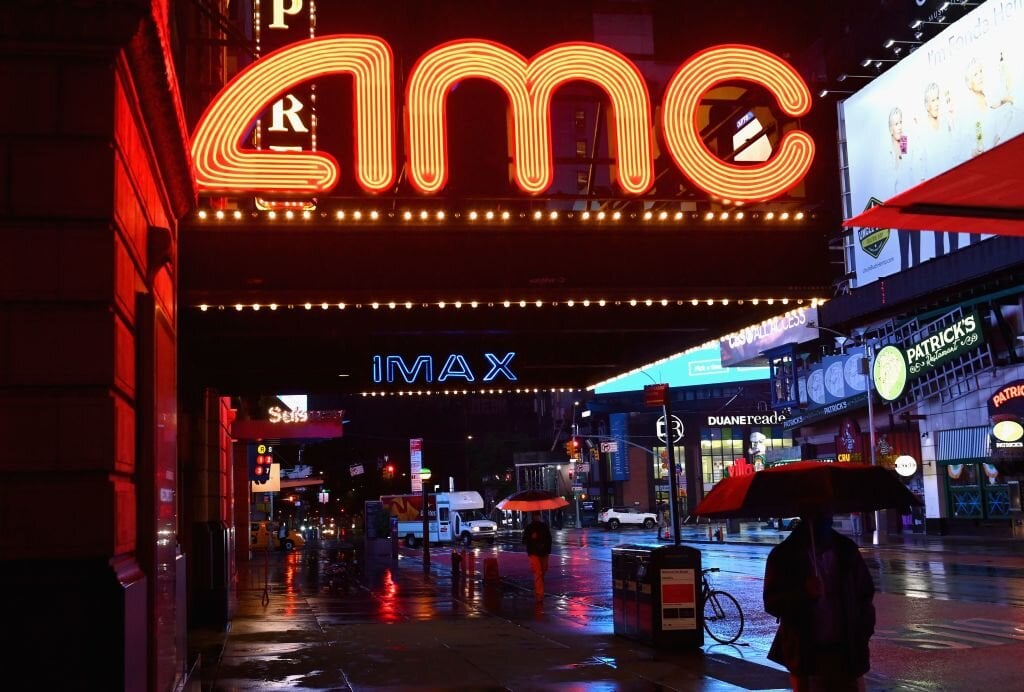 Warner Bros. committed to a hybrid release strategy for its 2021 films, attempting to balance box office receipts with consumers who want to stay at home. Thus far, the strategy has been successful, according to the WarnerMedia CEO Jason Kilar.

“What we have learned is that motion pictures continue to matter,” Kilar said. “We believe they are going to matter for decades to come, and we are proudly investing in them.”

For Ziaian, the main reason theaters will remain a part of our lives is a simple one.

“There’s still many people out there who feel that the peak enjoyment of a film will always happen in a movie theater,” Ziaian said. “I’m one of them, and I think there’s enough of us who feel that way to keep these places running.” 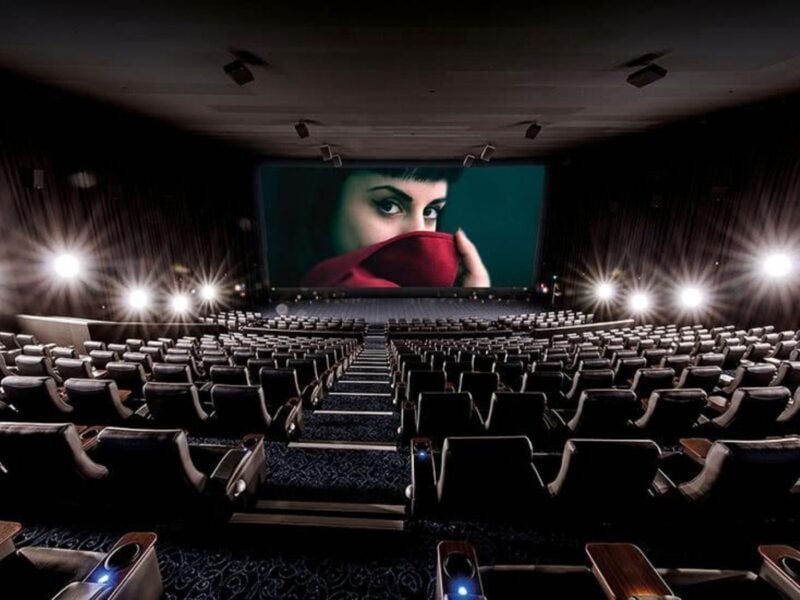