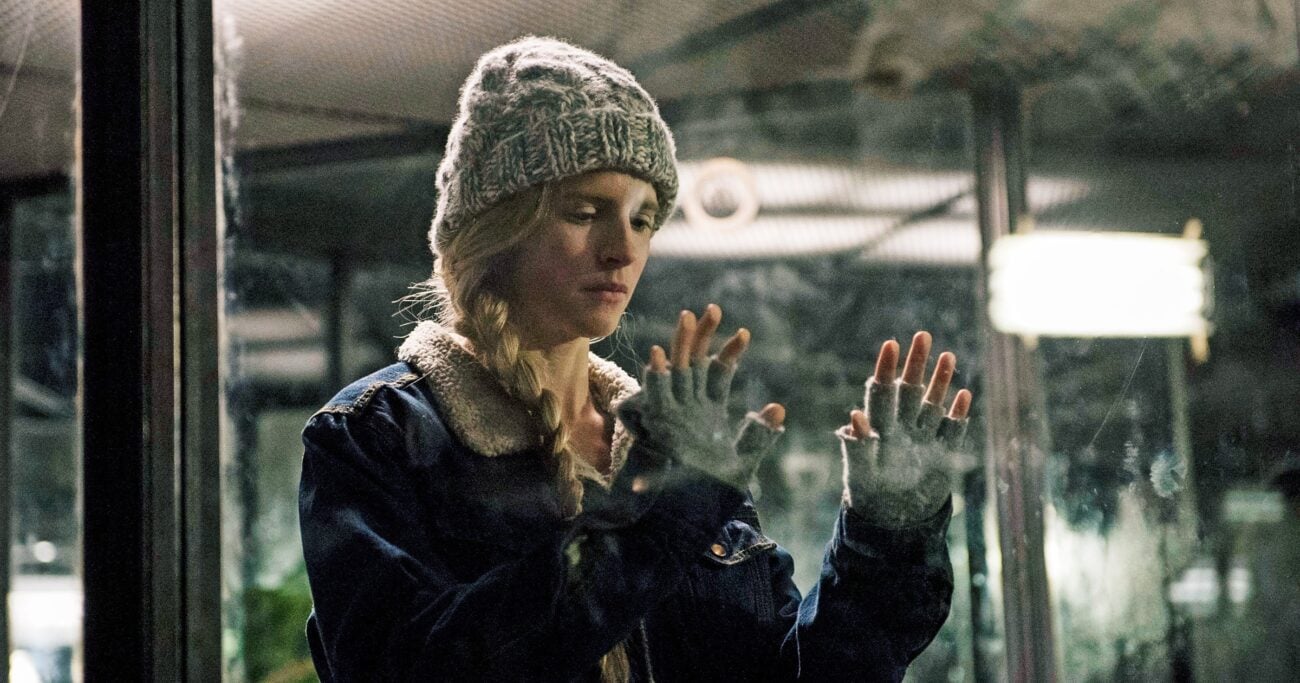 Is Netflix bringing ‘The OA’ our beloved cancelled Sci-Fi show back?

The OA on Netflix has been one of the best drama series to keep up with since it premiered in 2016. Sadly, the show only landed two seasons before being canceled but fans are keeping their fingers crossed the show will still be renewed. It focuses on the character of Prairie Johnson who finally comes back home after a disappearance lasting seven years.

No one really understands where she went and her return home feels shocking & random to people who knew her before she left. To top it all off, she has her vision back which shocks many since she was blind when she left. While the FBI and her parents try their best to pry information out of her, she’s keen on keeping her lips sealed about the details of her time away. Is season 3 in the works for fans to eventually enjoy? 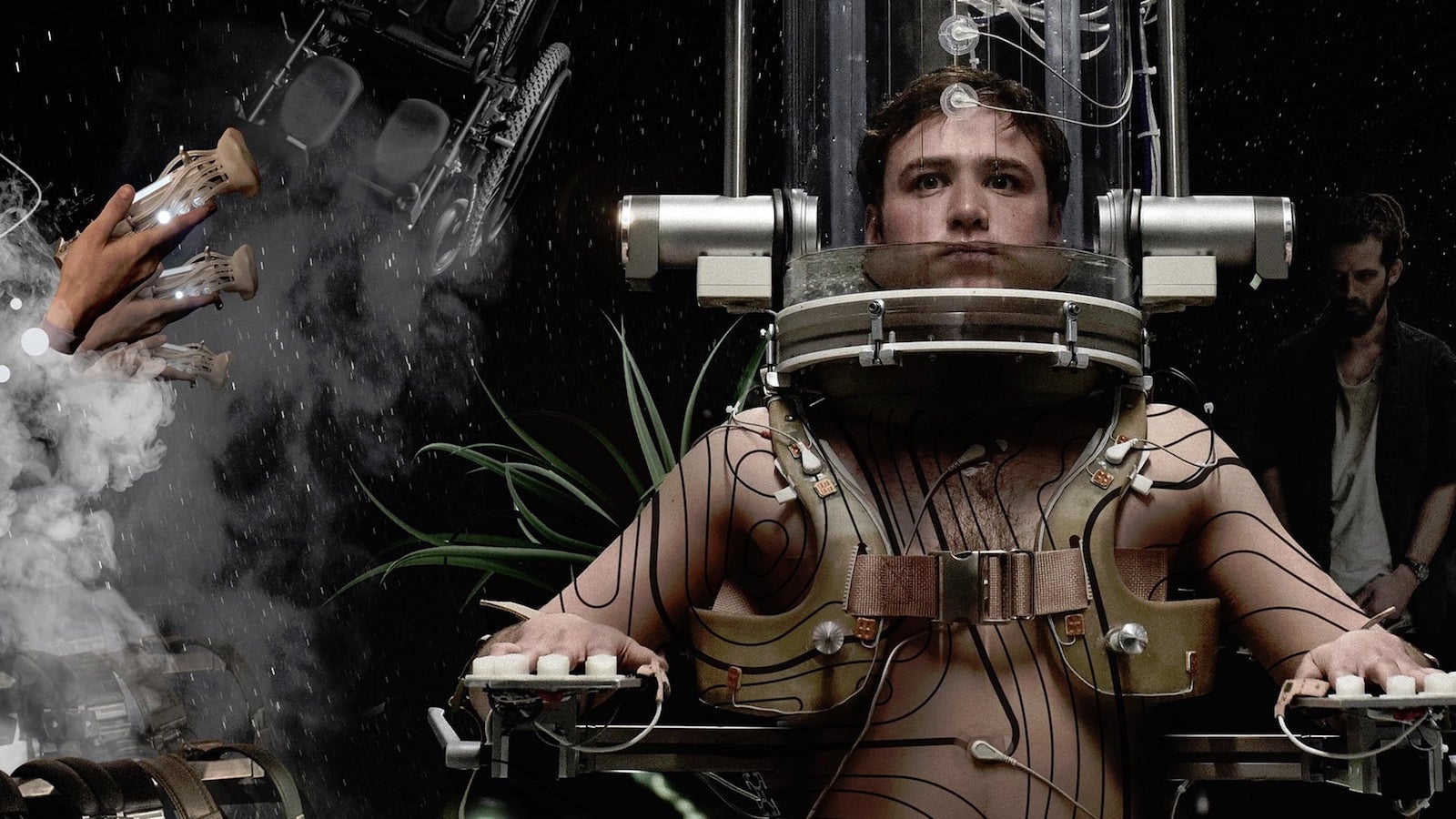 The OA on Netflix season 3

According to Tech Trader 247, the series creator of The OA on Netflix teased that a third season could possibly happen. The sci-fi fantasy show is filled with so many intriguing elements of imagination, the way it was so abruptly canceled didn’t make much sense at all. Netflix hasn’t said much of anything in terms of an update, but the creators of The OA on Netflix certainly have.

Zal Batmanglij tweeted a cryptic photo of lightning in a pink-colored sky referencing storm imagery & symbolism from the show. Dedicated fans instantly got excited wondering if the cryptic message actually means something for The OA on Netflix coming back. For a while there, fans even had #SaveTheOA trending on Twitter. 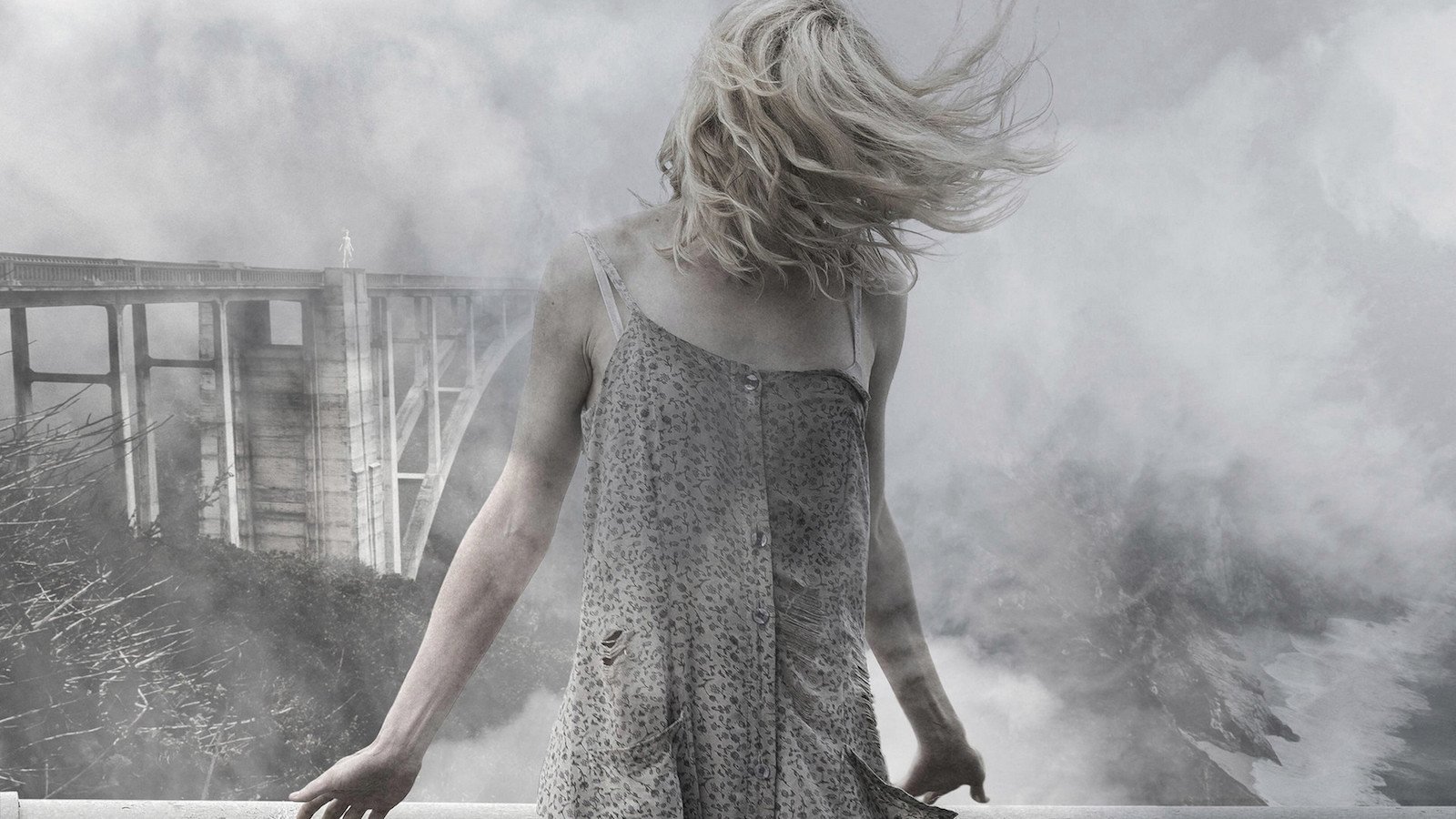 Why The OA on Netflix was canceled

The OA did a great job captivating audiences who chose to tune in, but without a renewal, or even the hope of the movie capping off the ending, knowing what’s happening next may never be reality. Netflix was the original producer of the show meaning that any other network trying to pick up the show to continue it on would have to deal with lengthy negotiations in order to make it happen.

Plenty of other networks might not feel it’s worth the hassle. Originally, The OA on Netflix was supposed to last for five seasons but according to Thrillest, Netflix suspended those plans because they simply weren’t excited about where the storyline was going. 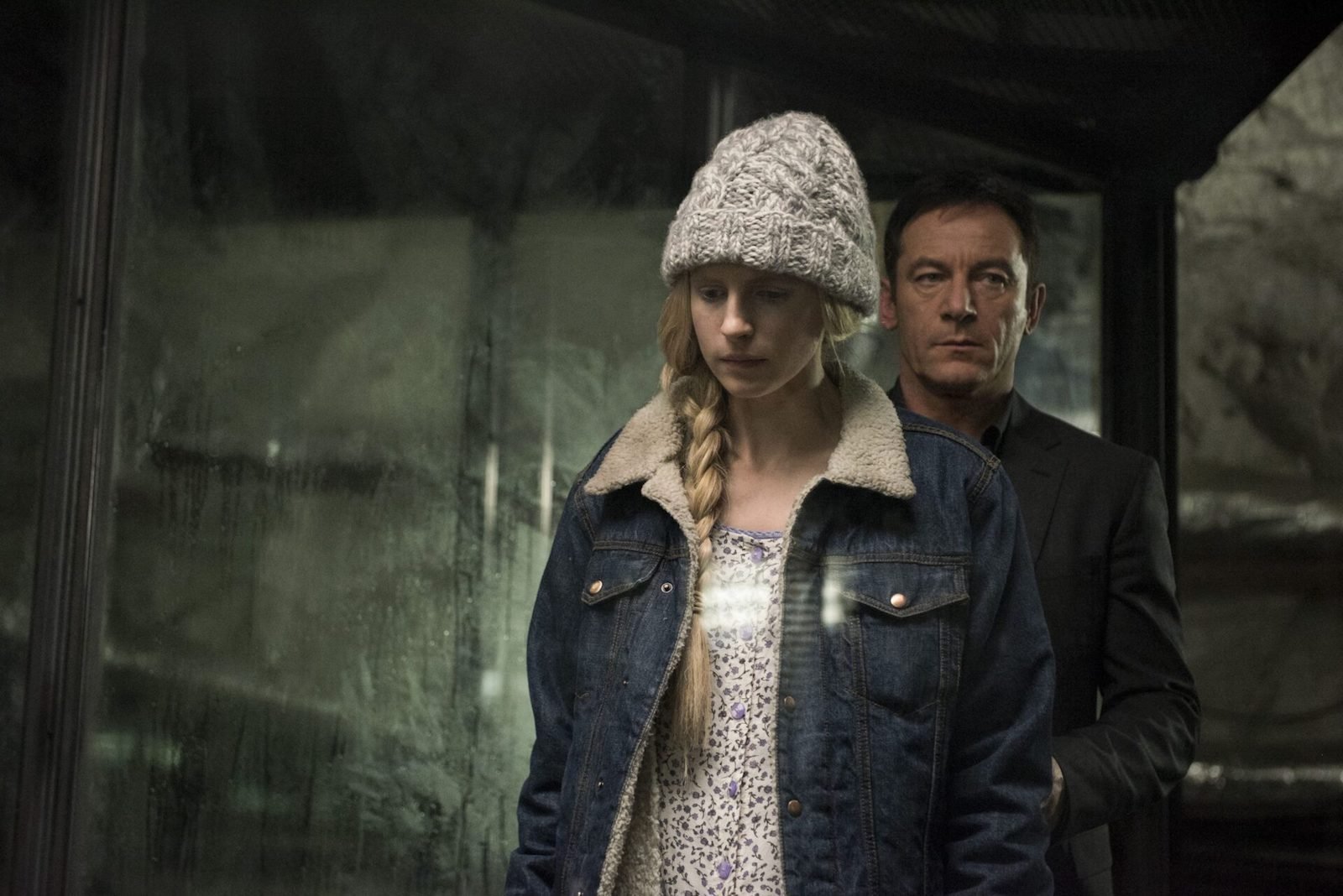 Did Brit Marling hint at more?

It was announced The OA on Netflix was coming to an end, Brit Marlon, the leading actor in the show, took to Instagram to post a heartfelt & emotional message about the cancellation. She wrote, “To the fans of The OA — we are humbled, to be honest floored, by the outpouring of support for The OA. We have seen beautiful artwork in eulogy from Japan, France, Brazil.”

She added, “We read moving threads & essays. And we’ve watched dozens & dozens of videos of people all over the world performing the movements with what can only be called perfect feeling.” The audiences obviously reacted really well to the show and Marling acknowledges that. She would’ve continued to do a great job and the show had they kept it going for the five seasons they originally planned. 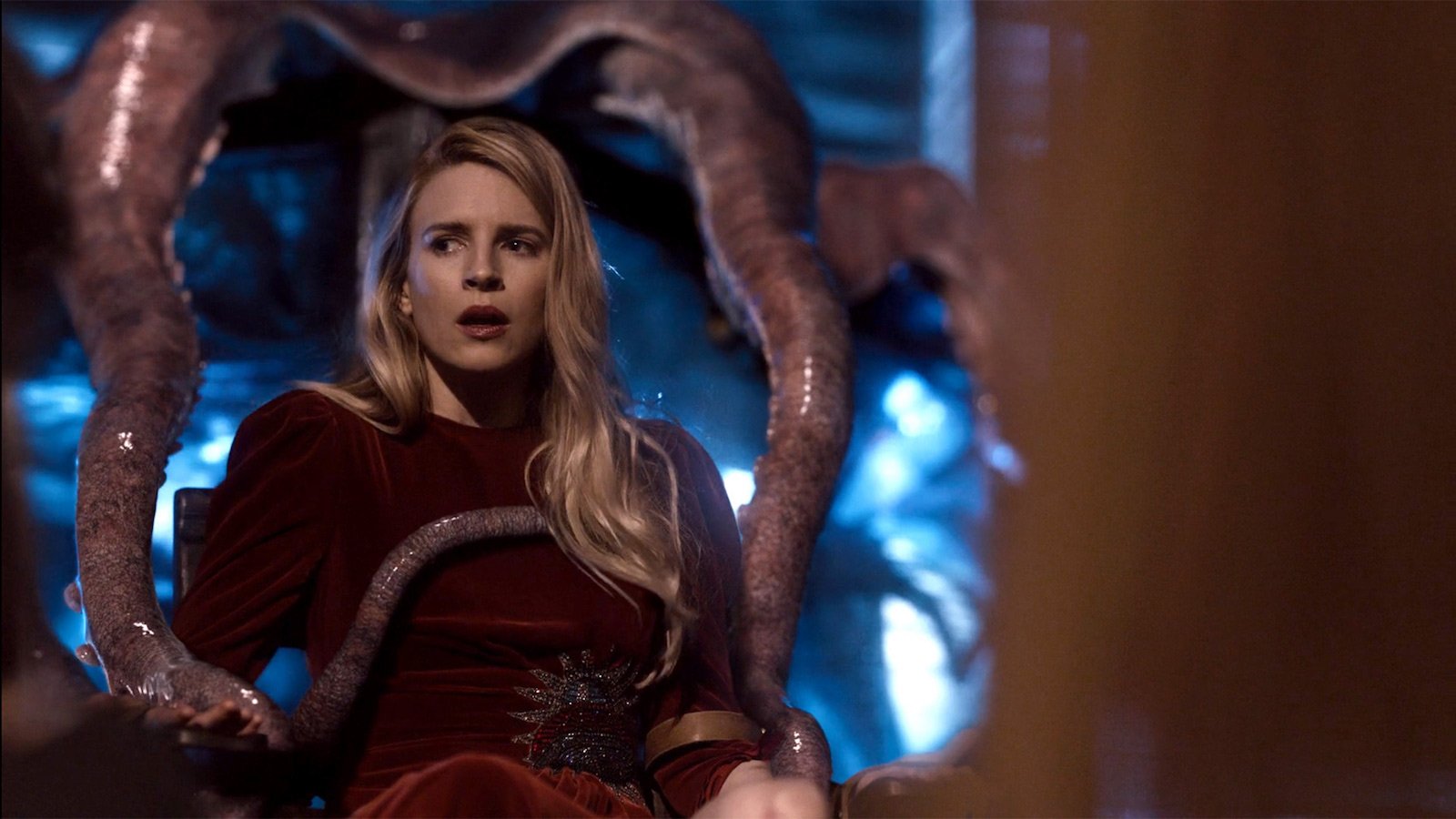 How season 3 could’ve been

Since season 2 of The OA on Netflix revealed the characters entering the multi-verse, season 3 of the show could’ve easily continued exploring that. Prairie’s battle against Dr. Hap would undoubtedly have continued and hopefully, in season 3, we could’ve seen Prairie actually come out on top defeating the doctor permanently. It’s all speculation for now but if they do decide to pursue season 3, there are a lot of storylines to unpack.

What do you hope to see in season 3 of The OA on Netflix? Let us know in the comments below.