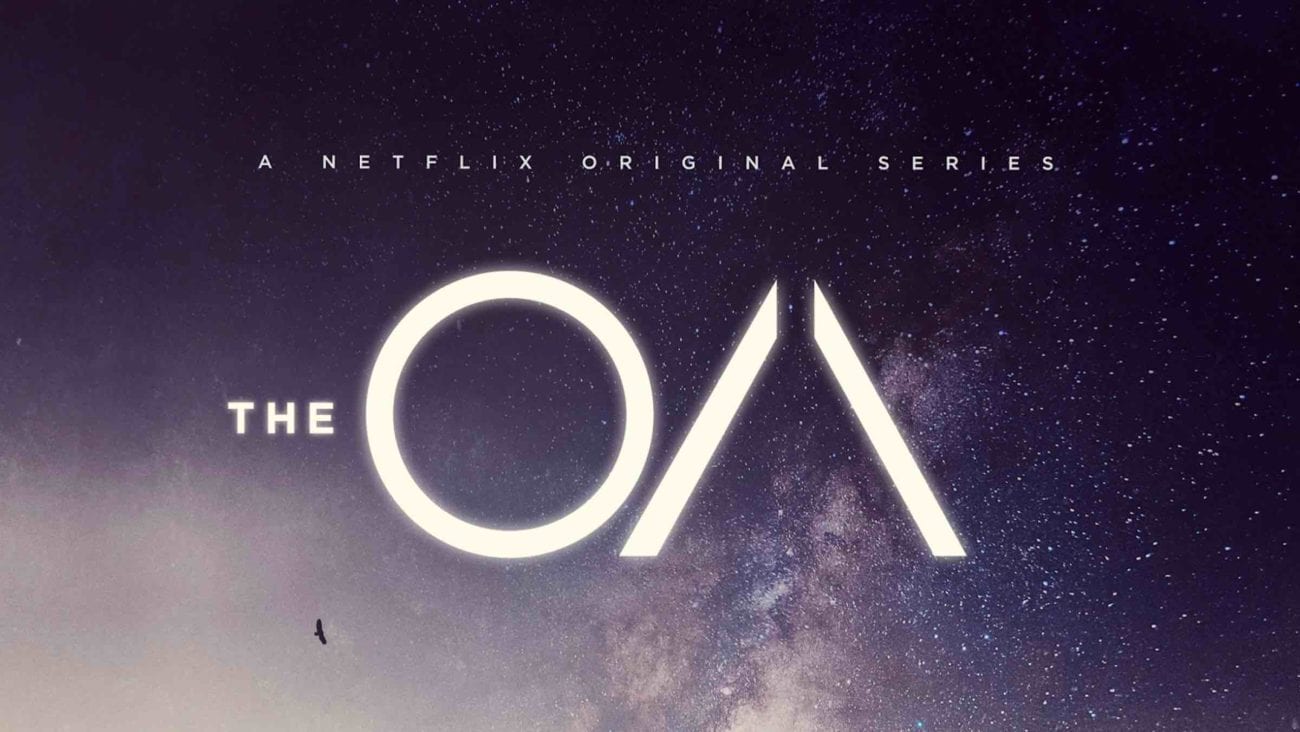 Love Brit Marling? Take our ‘The OA’ quiz to prove it

The OA captured everyone’s attention. Some may say it was the most bingeworthy show during its time on the air. When news of its cancellation reached fans, petitions surfaced but none of them were able to delay the inevitable. The series ended on a cliffhanger after two seasons & 16 episodes.

The OA is centered around Prairie, played by the insanely talented Brit Marling. Marling not only created this amazing show, but is also the star – what an icon! She continues to engage with fans of The OA even after the show’s cancellation. 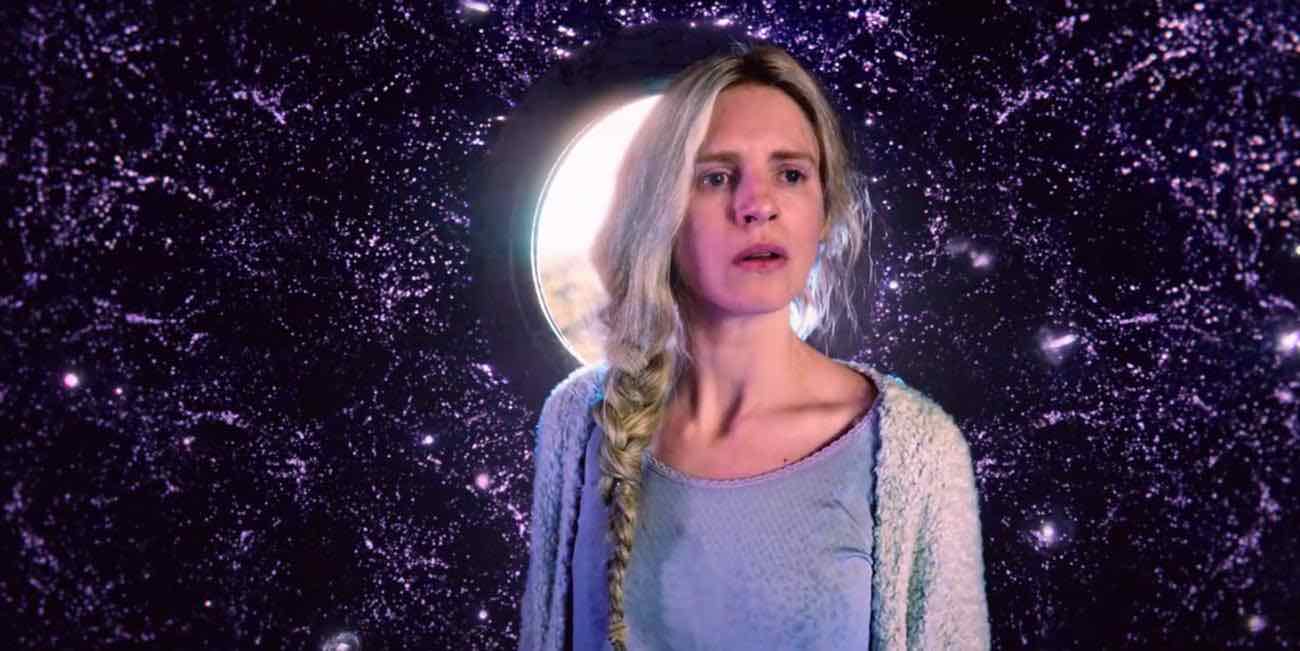 Over 80,000 fans signed a petition for The OA to be renewed, and we can’t blame them. Netflix decided to leave us with an incredibly annoying cliffhanger and take away one of our favorite shows, we decided to create a quiz in The OA’s honor. Tweet us @FilmDaily with your score!