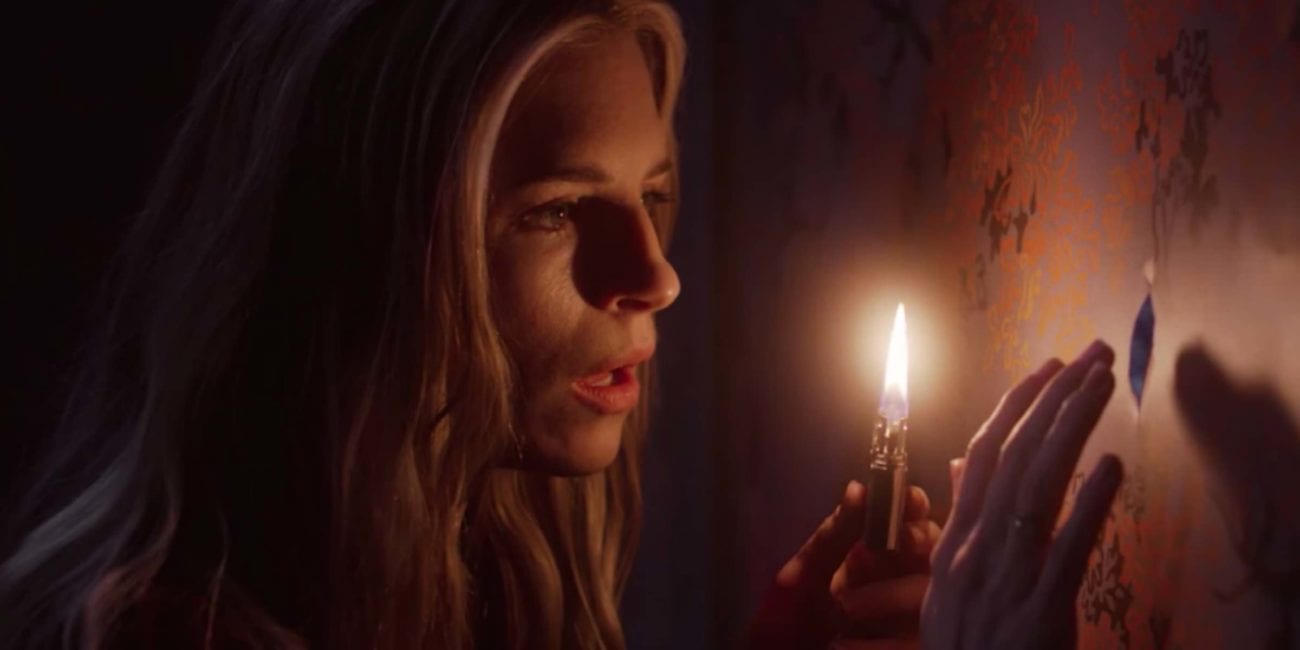 ‘The OA’ = best cancelled show ever? Vote in the Bingewatch Awards

Netflix has once again laid waste to a show before its time was up. The OA was praised by Netflix’s VP of Original Content Cindy Holland shortly before part two dropped, yet she was the one to drop the news that part two would be the end of The OA. Naturally, the fanbase is angry because this show ended on the worst note.

Watch out for spoilers below.

The OA is a finalist in our annual Bingewatch Awards. Do you think The OA is the best sci-fi TV show to ever be cancelled? Then you need to vote for your show now.

You have until Saturday, September 7th to vote for your fandom favorite. We’re breaking it down into two important and controversial categories: Best U.S. Streaming Platform & Best Show to Bingewatch. Make sure to tell us your favorites and tweet at us when you’ve voted for your faves.

Here’s why you need to vote for The OA. 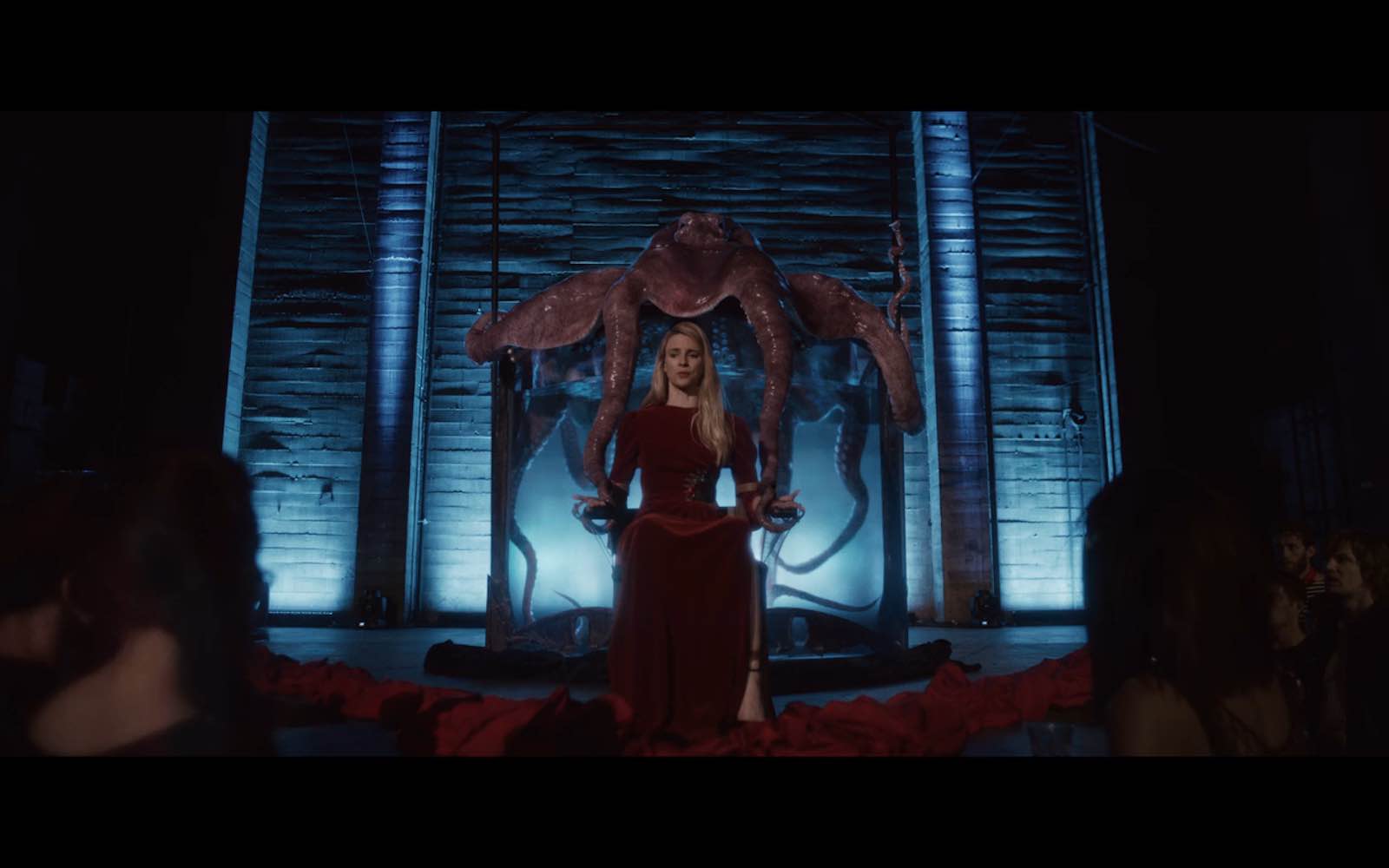 The data could help The OA be saved

A petition with over 10,000 signatures on it demands Netflix give the show at least one final season to get closure, though they want the five seasons the creators planned.

Fans should fight for The OA even though it didn’t strictly end on a cliffhanger. The OA is 100% what Netflix is all about: taking unpredictable, provocative programs that could never make it on network television and giving them a home. The OA brought twists and turns while being sincere and giving us the sci-fi thrills we love so much.

Imagine if a 50-hour movie got cut off at hour 16. You’d be angry too if you couldn’t find out the ending. That’s exactly how The OA’s fans feel about its cancellation. A vote for The OA can show decision-makers how important the show truly is. 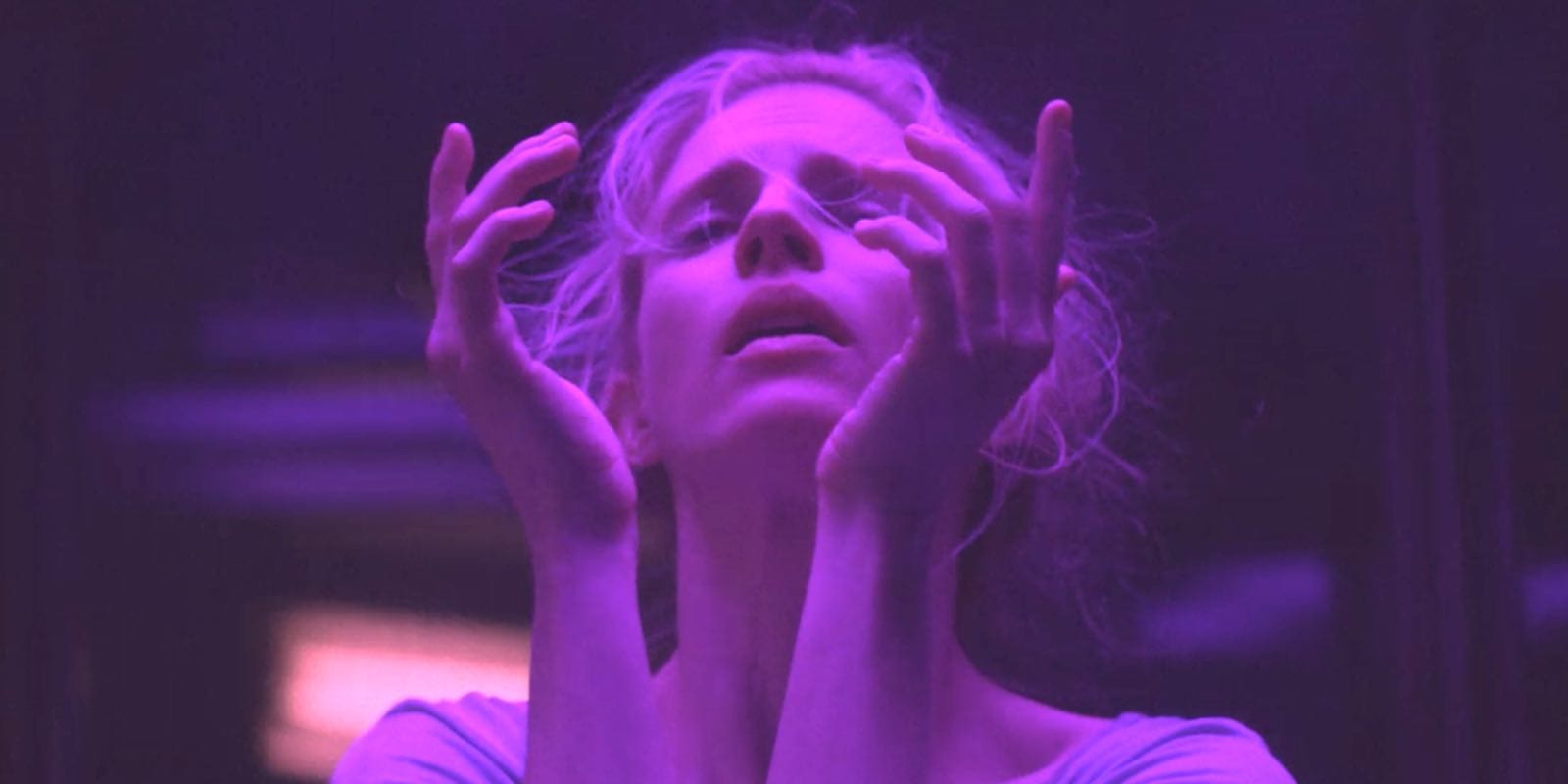 The OA means a lot to its fans

We were very lucky to be able to speak with The OA fans about why they love the show. 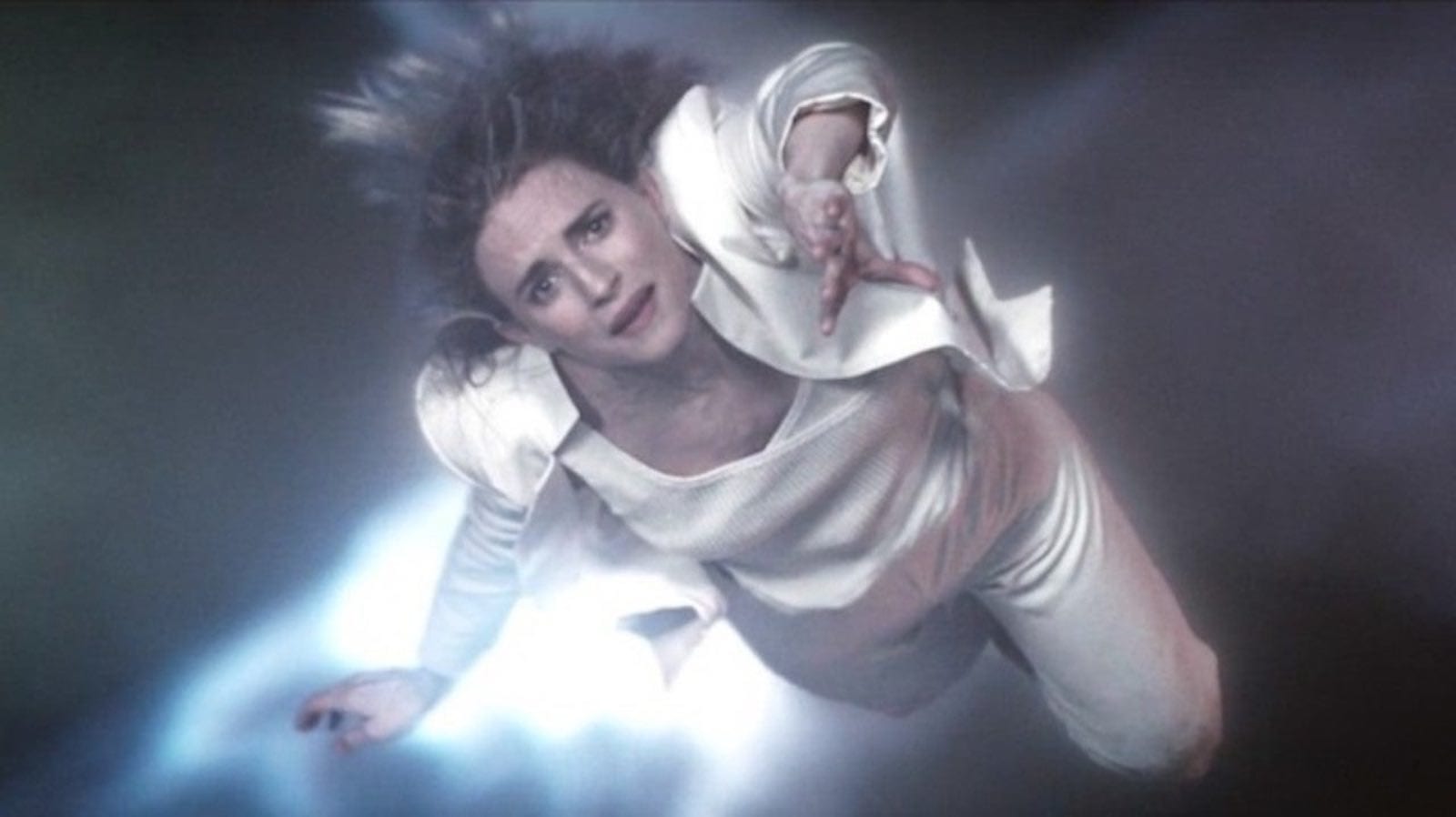 “The story is so realistic and compelling. The passion and detail that has gone into the writing and even the set design is not something I had ever seen before. The OA’s painstaking amount of detail linking the two existing seasons go far and above foreshadowing. There are groups devoted almost entirely to finding similarities and links between characters, dialog, symbols, and images.

“The emotions you experience watching this show are powerful. You won’t find anyone who has seen the show that didn’t get chills at BBA saying: ‘My boys!’ or Steve chasing the ambulance screaming: ‘Take me with you!’” 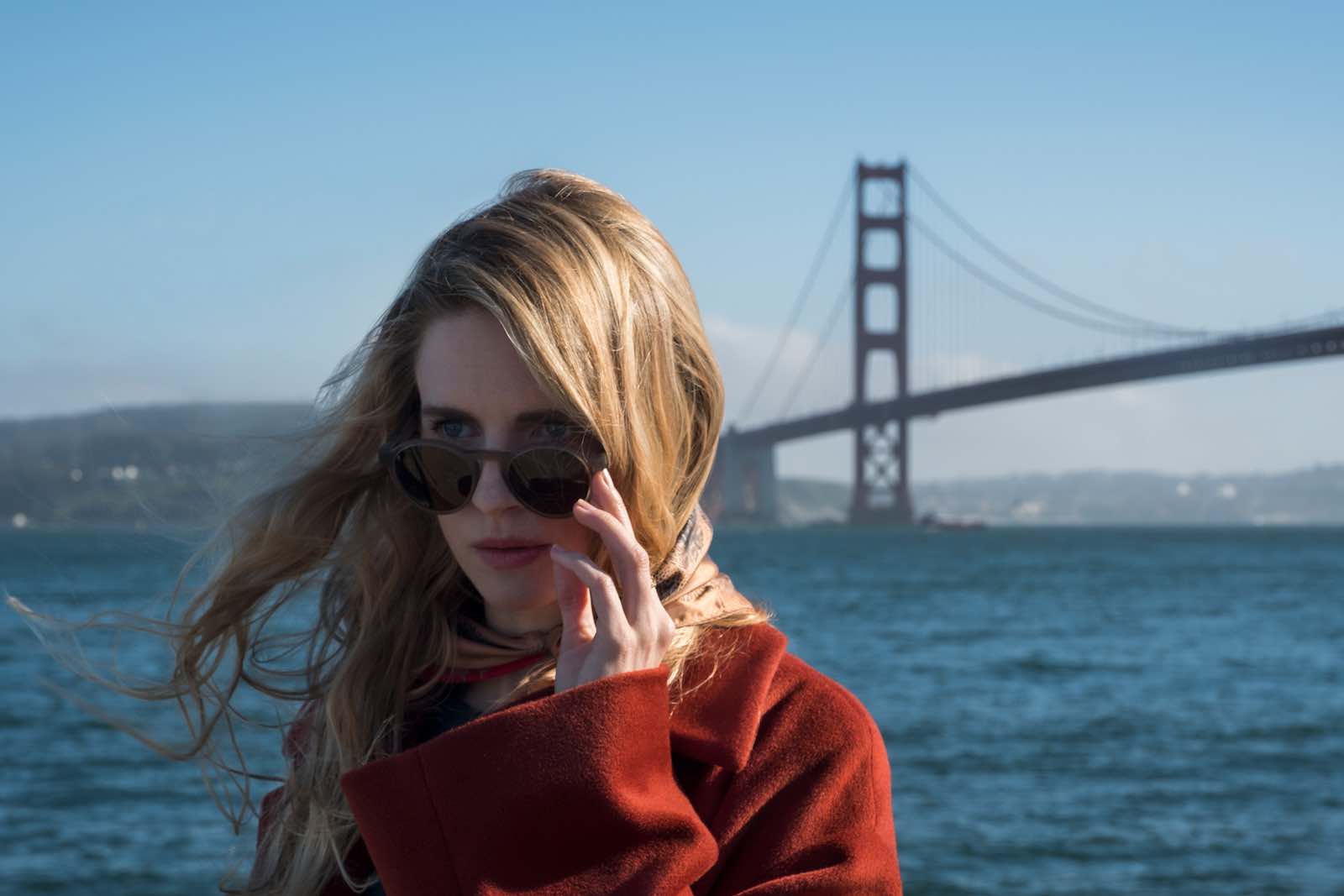 “The OA does what any show is trying to do, connect to the audience. It does it in the most extreme and beautiful ways. Anything that keeps me glued to the screen is something peculiar nowadays, there is just so much entertainment out there and if I am not checking my phone for entire episodes then it’s really something special.

“This kept me thinking between episodes and still today. It provokes positive, expansive thoughts and that is what this world needs more of. I fully believe that The OA is very important in today’s society, we need it more now than ever.” 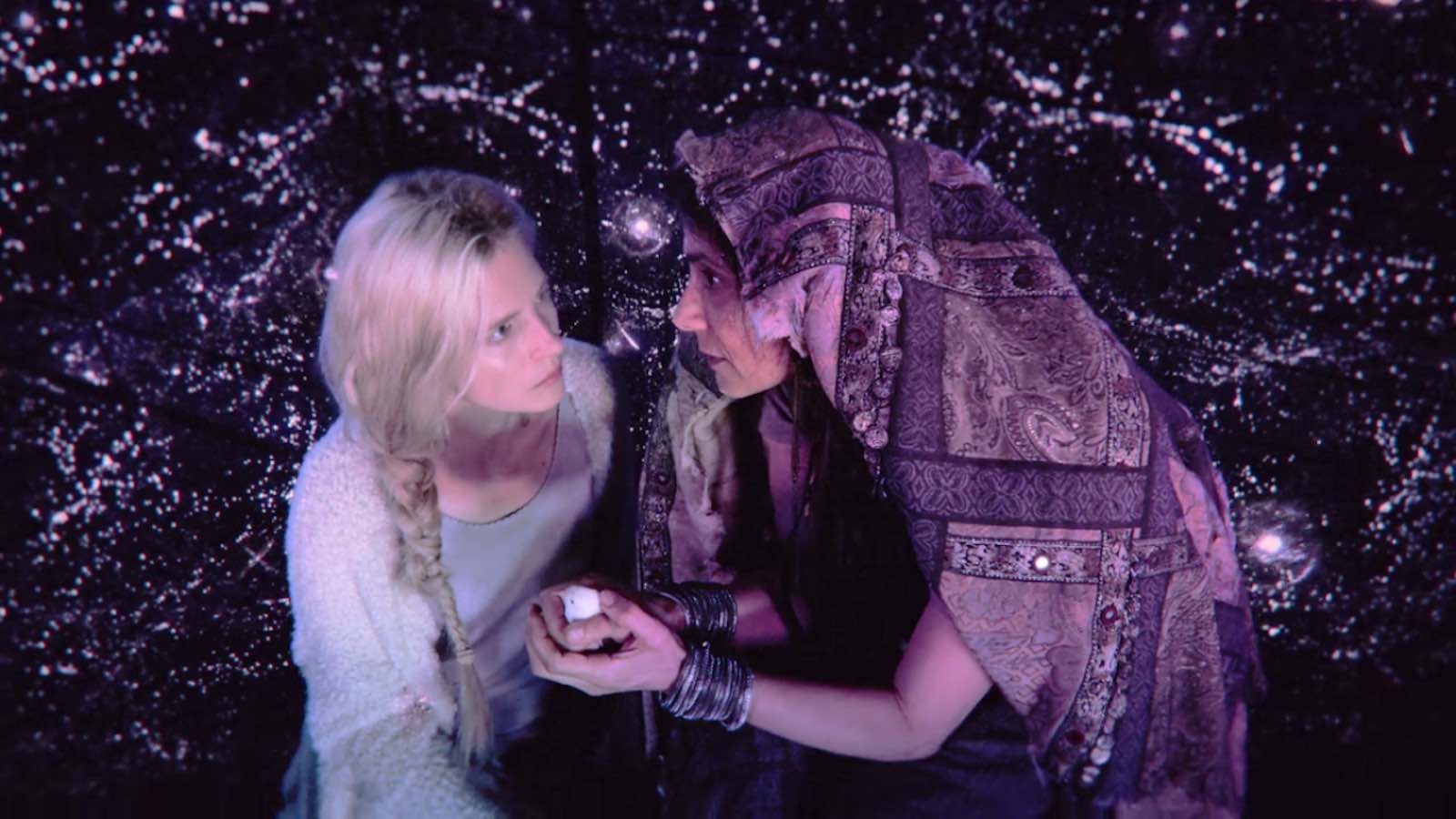 “I think The OA is a unique show. Its world, its story can be explained in many different ways: with psychological only theories, with physics, with alien influences, etc. It is very artistic too, with lot of pareidolia and apophenia feelings (automatically happen in the viewer).

“It uses many modern magical theories, shows methods and models from modern thinkers. I think this movie is very fresh. I didn’t see any other movie with such new thoughts.”