Every once in a while, a show comes around that’s just so revolutionary it’s hard to ignore it. Netflix has a habit of making said shows and only giving them one or two seasons to live before cancelling them. The OA might just be the most tragic of these cases.

With The OA’s cancellation, fans were left on a huge cliffhanger with no closure coming in the future. For people who discover the show for the first time now, it’s hard to find the motivation to continue. Why waste your time starting a show if there’s going to be a bunch of unanswered questions at the end? 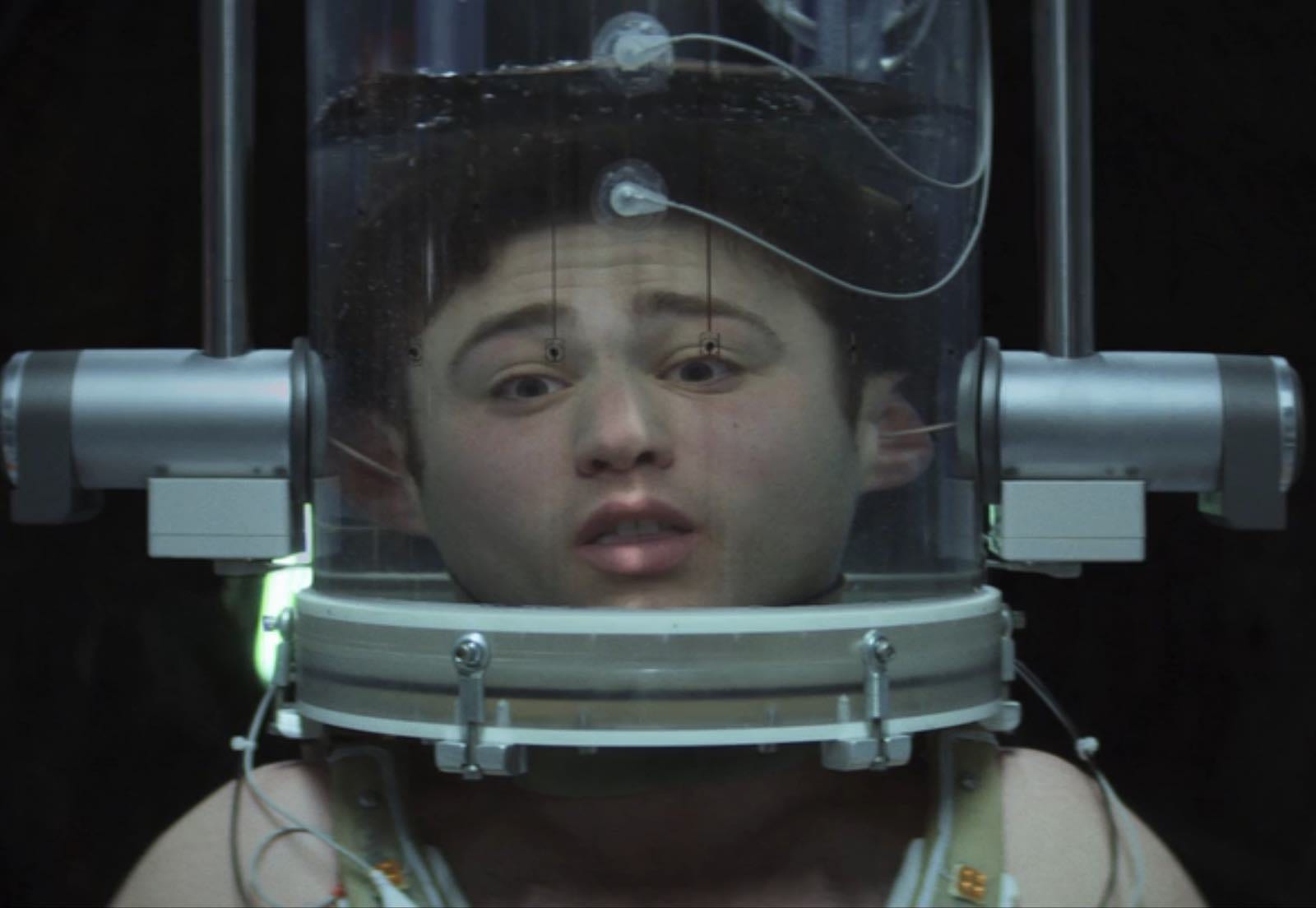 The OA deserves better than the treatment it got from Netflix, but that doesn’t mean you shouldn’t check it out. Within its two seasons, The OA has plenty to offer newcomers. This sci-fi extravaganza offers excitement, romance, drama, action, and entertainment galore for viewers.

While the idea of a multiverse might be an overplayed trope in sci-fi film and TV, The OA hits refresh and makes it fun again. The story behind OA’s (Brit Marling) sudden reappearance is almost cult-like, but her desire to open a dimensional portal to save others is fascinating. 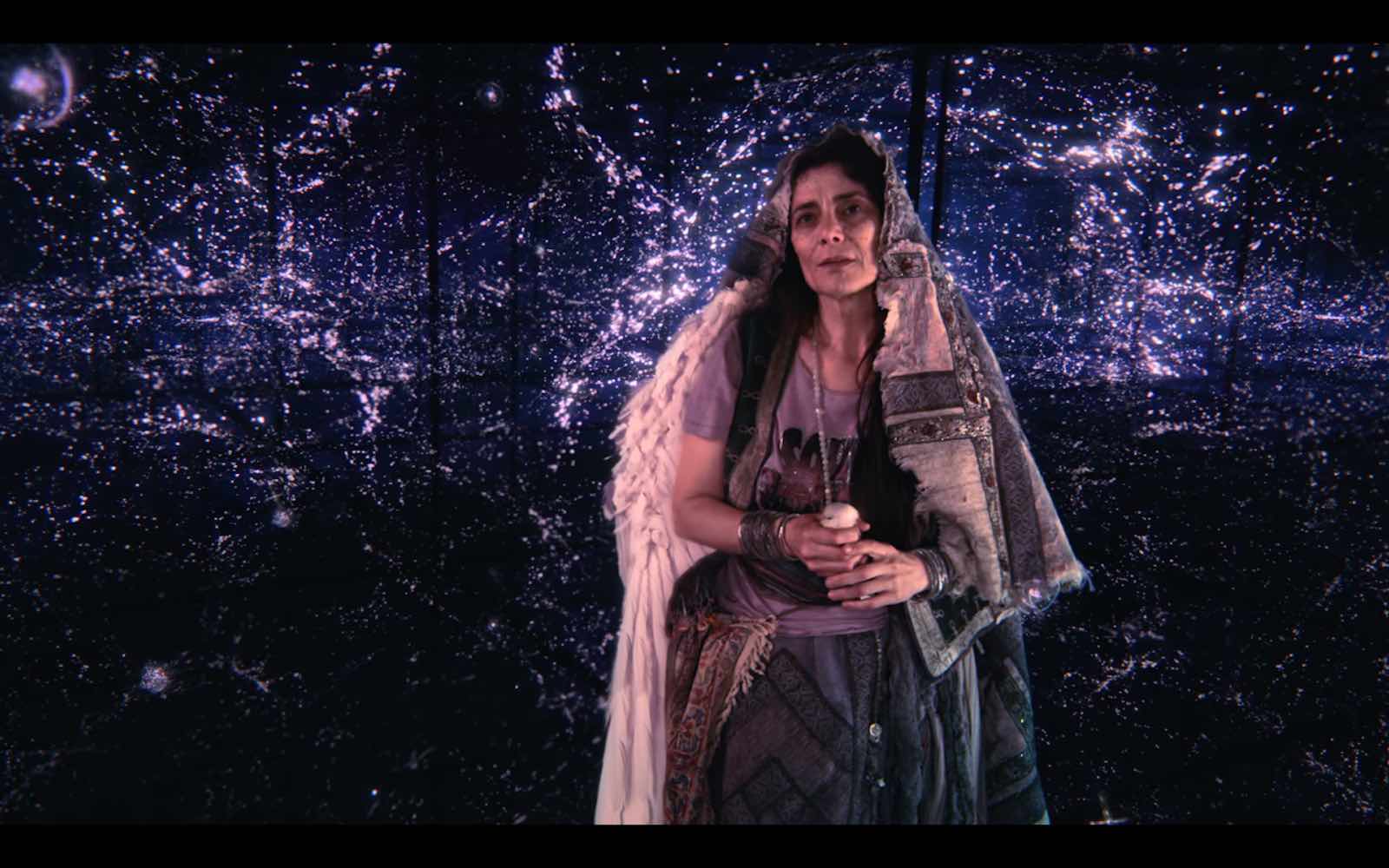 Many argue the point of science fiction is to reflect our current world and its issues with a futuristic twist. Sure, alternate dimensions take the lead in The OA, but the characters are still dealing with the problems of their daily lives. 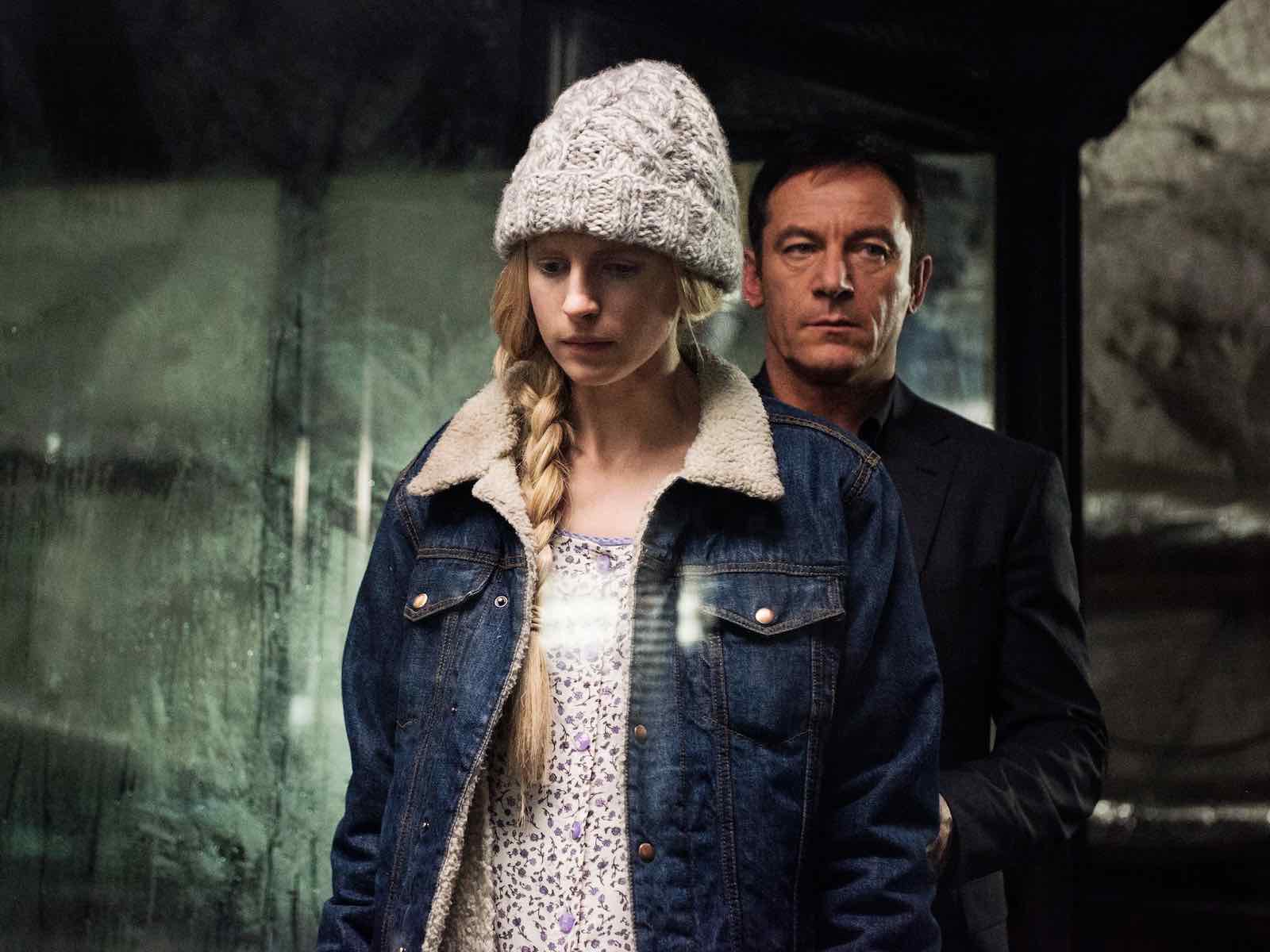 Even someone like Prairie, who clearly has a lot of otherworldly problems going on, still has such human connections with those she recruits to help her open a portal. The antagonist Hap (Jason Issacs) even has a sense of humanity to him, as his work is intended to help those who have gone through near-death experiences.

Death is discussed in so many shows. But creators Brit Marling and Zal Batmanglij aren’t following the trend. Instead, they offer a discussion about the afterlife and what lies ahead for us. 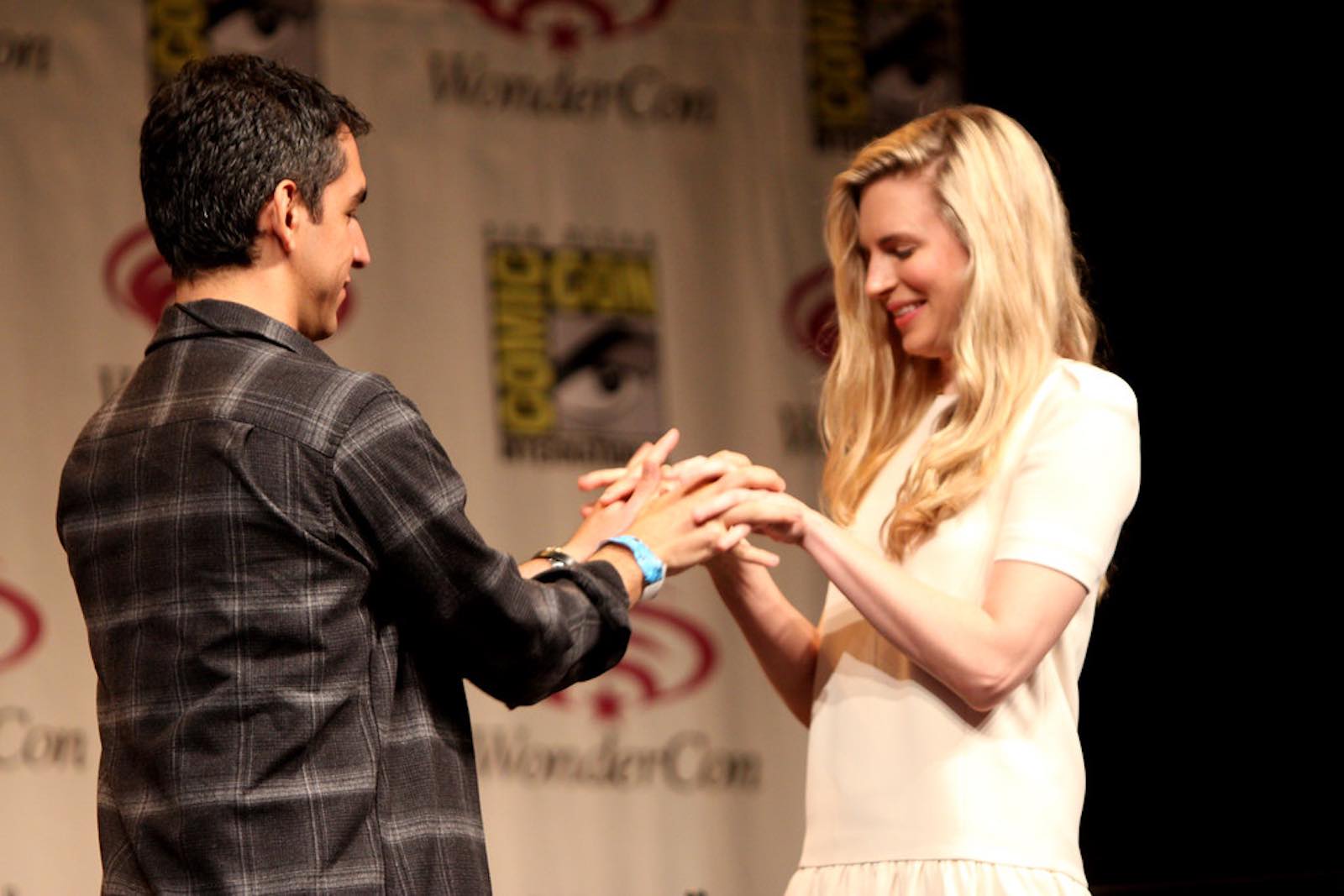 Part of the multiverse theory on The OA is that these alternate dimensions are actually where you end up after you die. You get the choice to stay in this new world, or return to your original dimension. While Hap is the definition of a mad scientist, his work showcases how this afterlife concept is not only great, but horrible too. 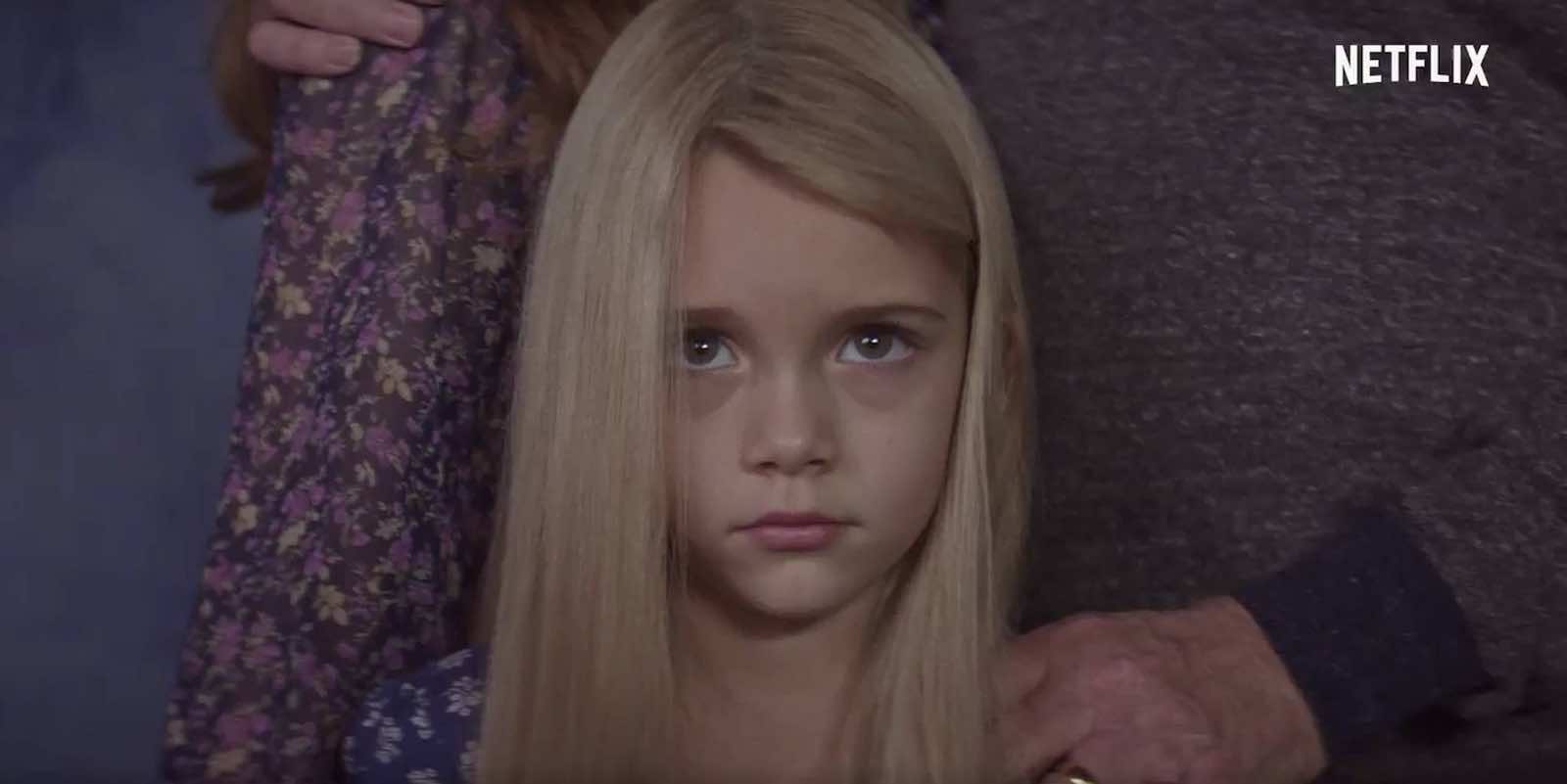 From the pilot of The OA, you learn that the lead Prairie is not what she seems. She’s not only the original angel, she’s also a Russian girl named Nina who was once blind, sent away to America by her father, and then adopted by a different couple. On top, she ran away to try and find her father at the top of the Statue of Liberty while still blind. 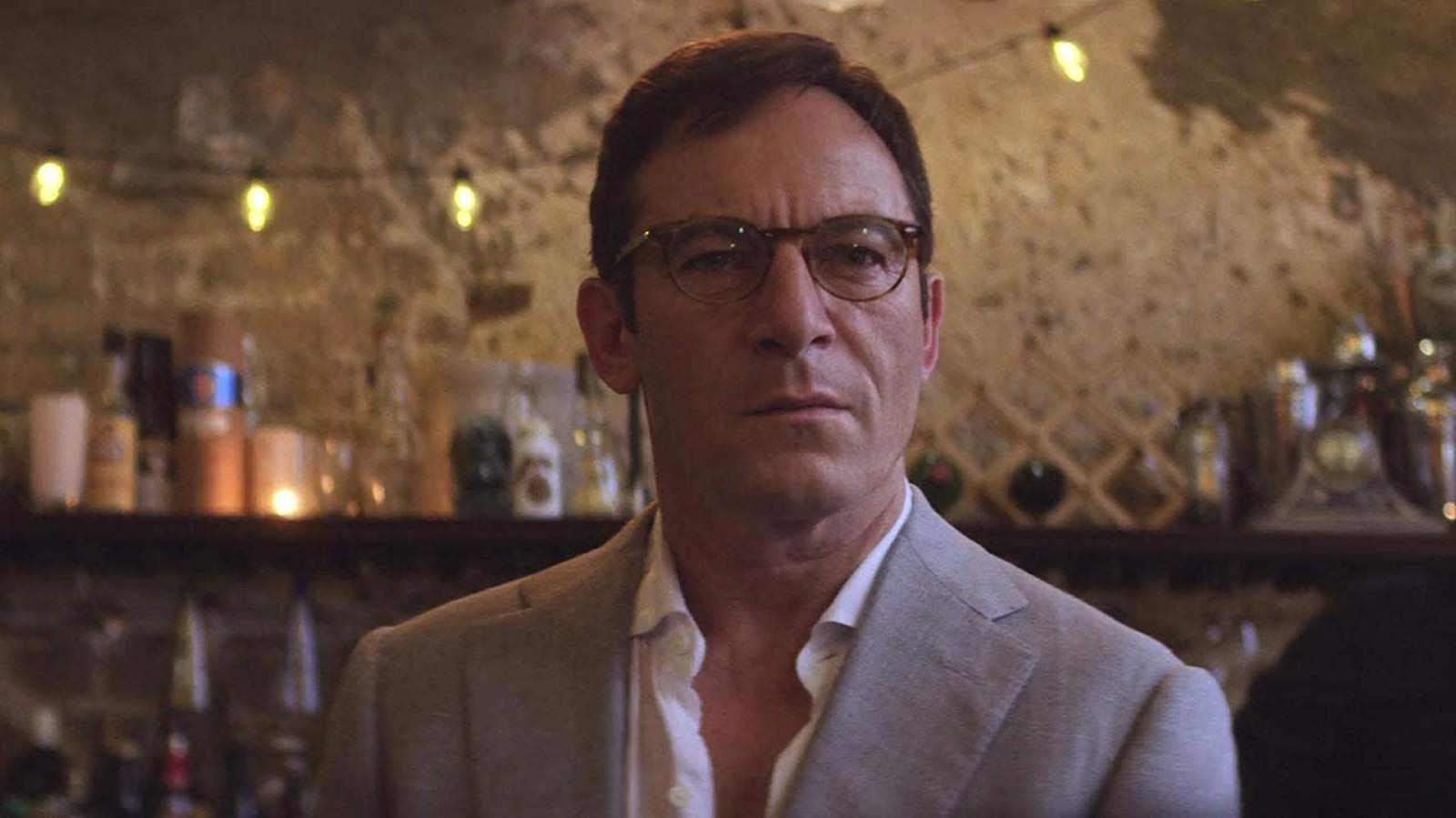 The minute you find out the truth about Prairie, you want to find out more about her. It’s hard to believe this girl not only has been missing for years, but also regained vision without medical treatment. As audiences get into her history with Hap, they want to see if Prairie is able to defeat Hap and free her friends, whom he also locked up. 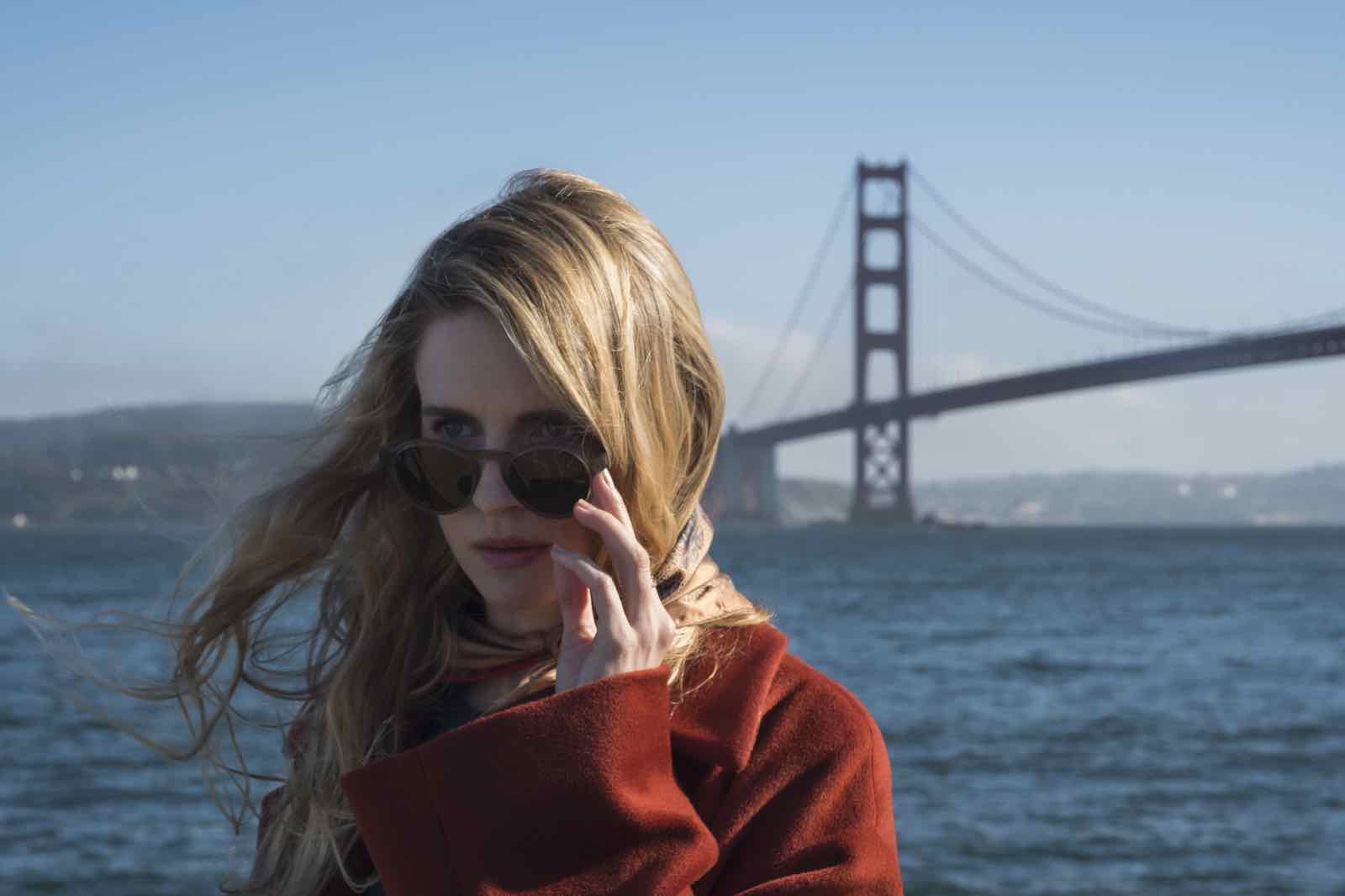 Shocker: even though it got cancelled, The OA still looks fantastic. The cinematography of every episode is gorgeous, with a dramatic musical score bringing the shots even more to life. That big budget from Netflix was definitely put to use by Marling and Batmanglij. 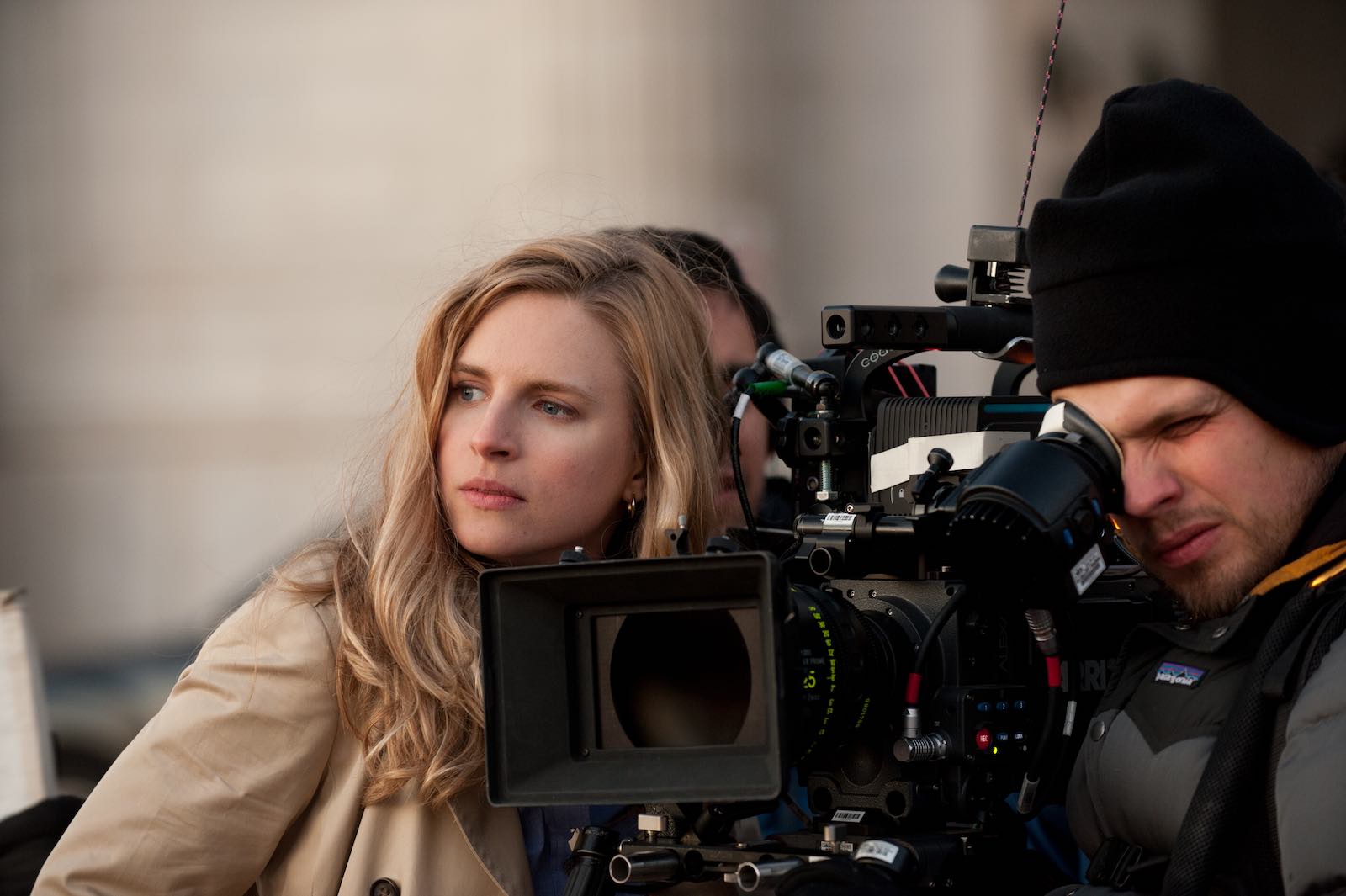 With sci-fi television, the setting has to sell the story just as much as the plot itself. The OA does not let a single dollar in that budget go to waste, offering exceedingly intriguing settings. While the sets and costumes aren’t as futuristic as some sci-fi shows, The OA still offers gorgeous costuming and breathtaking set design.