Physical comedy is the universal language of cinema – that’s why the greats of the silent movies era were among the most famous individuals in the world. You can take a first class pratfall and show it to tribesmen in Kenya, fishermen in Norway, or postal workers in New Jersey and you’re guaranteed a chuckle. (Try doing that with one of Leno’s monologues and you won’t get the same reaction.)

It’s not only the physical comedy that matters either – it’s the world that the character inhabits. With this mind, let’s take a look back at some of the comedians that even your parents would think were before their time to find out what we can learn from them.

There are a million examples of Chaplin’s work that any young comedy writer could learn from, but one of his lesser known ones is 1 a.m. It’s a short film he made 102 years ago (like, weeks after the dinosaurs became extinct). The setup is as simple as it gets – a drunken man gets out of a cab and has to try and navigate his way from the front door to his bed. It’s simple and timeless because, as of yet, we still haven’t figured out a way for the internet to do this for us.

While Keaton was very funny, what young comedy writers want to focus on is his artistic bravery. Whether it’s blowing up a train on a bridge in The General, the many simple visual beauties of The Cameraman, or just the fact that him and Samuel Beckett once made a film together (it’s just called Film), Keaton took chances that are absolutely priceless and his pratfalls are second to none.

While Ozu is mainly now known for directing Tokyo Story (often voted the greatest film ever made) and other similar family dramas that look longingly at the beautiful nuances of day-to-day family life in 50s Tokyo, he started out in comedy. In 1931, Ozu directed I Was Born, But when he was only 29 and it’s a masterpiece. Similar to his later more serious films, not a single shot is wasted. 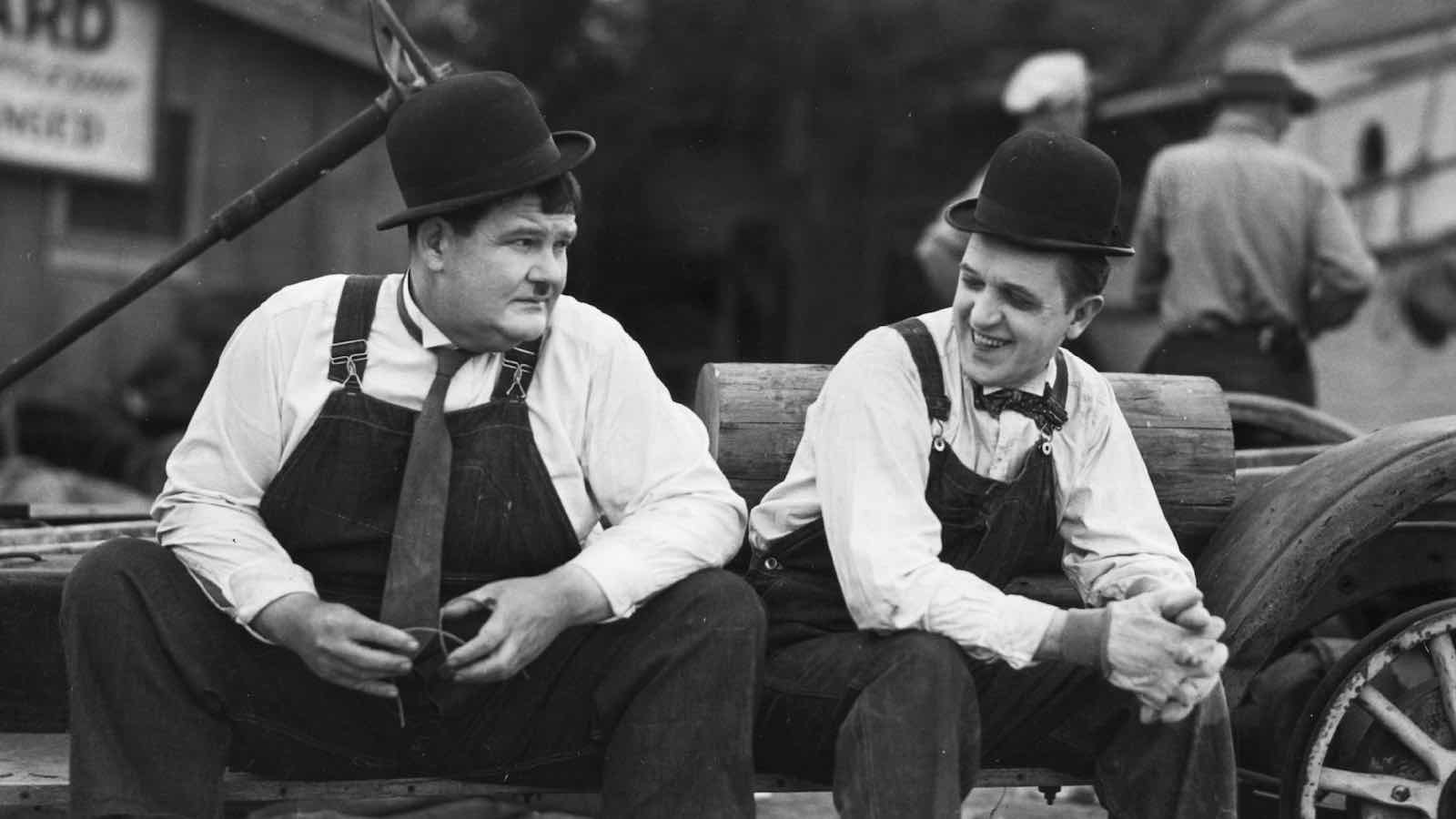 In simple terms, if you only had an hour to learn everything you could about comedy, you could watch Way Out West and pretty much have all the bases covered. It’s comedy taken down to its most basic and hilarious form and the scene in which Stan Laurel is tickled by the woman who is trying to get the deeds from his inside pocket would be in with a shout for the funniest scene in movie history. 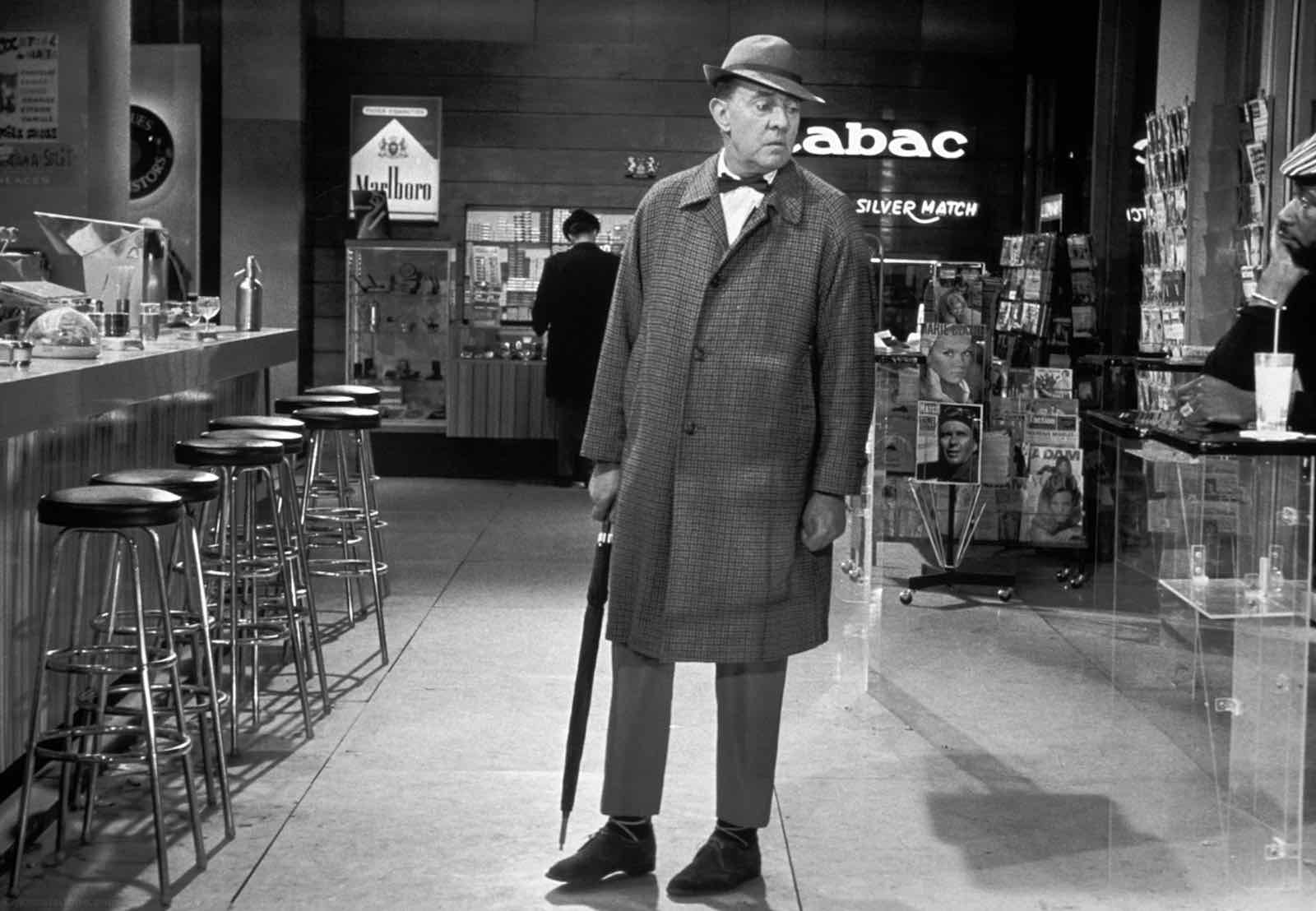 Tati may’ve only made a small handful of films in his time, but his classic Monsieur Hulot’s Holiday is a masterpiece of (near) silent comedy. It was also Rik Mayall’s favorite movie and you don’t really need anymore justification to watch it than that. 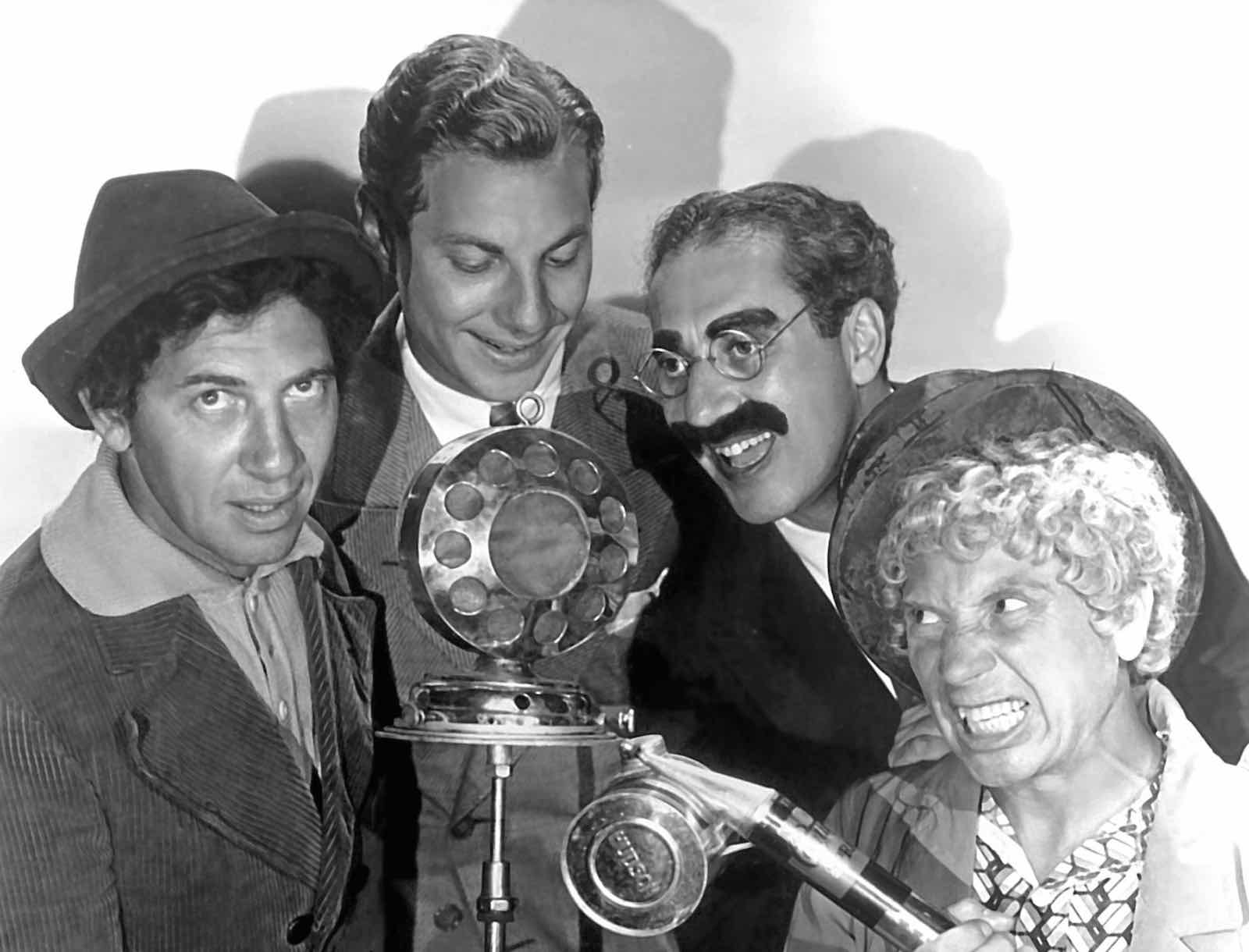 From Groucho’s razor sharp delivery to Harpo’s first class clowning skills, the Marx Brothers films had it all. And even outside of the movies, Groucho was still the best. Once when visiting a hotel that had a “no Jews” policy for its swimming pool, Groucho quipped, “My daughter’s half-Jewish – can she go in up to her waist?” And if you can think of a better line, you’re a better person than us. 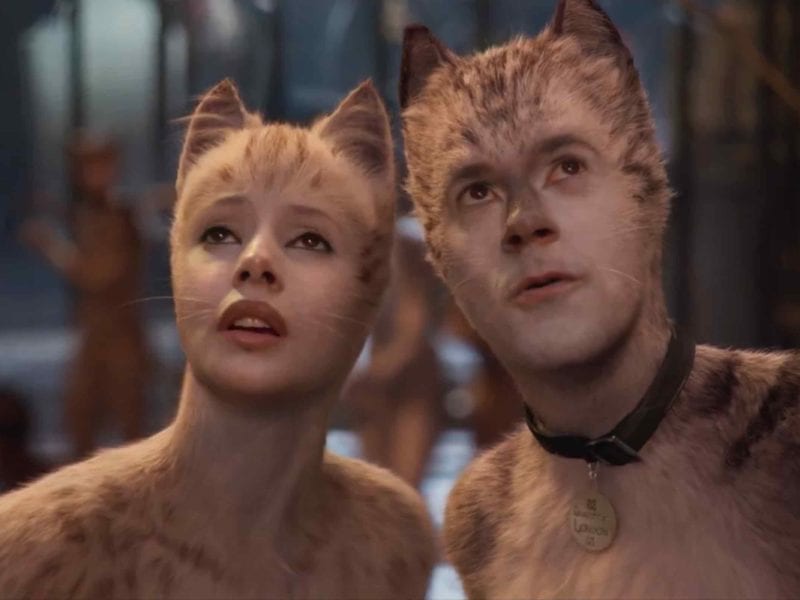