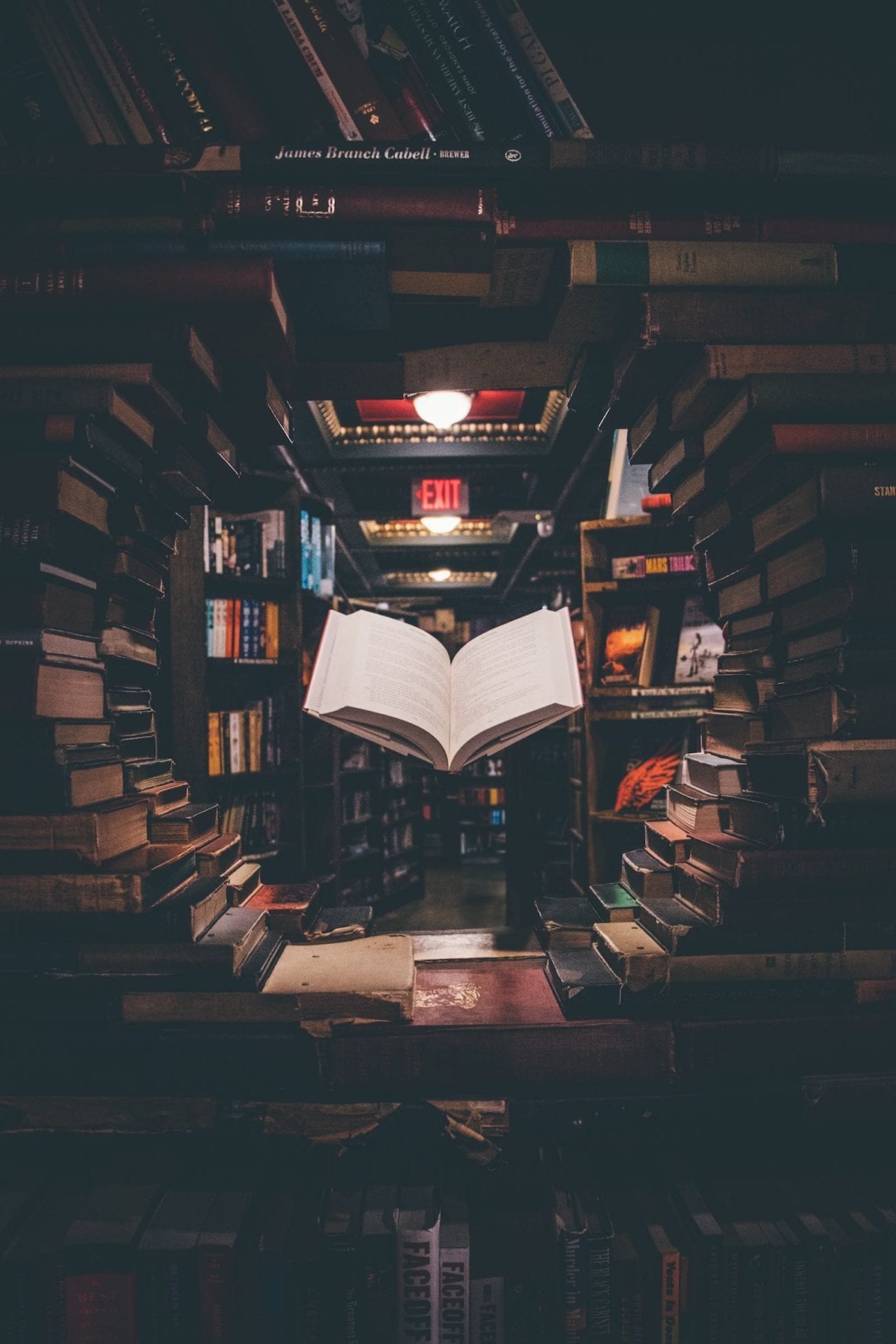 Research is fun. We know, the word “research” makes you think of boring stuff. It sounds like it shouldn’t have any place at the movies. Guess what, you. Yeah you, writing that hospital drama without a shred of research, just imagining what those doctors and nurses would sound like.

Let me guess – your “research” is watching other films & TV about hospitals and you’re essentially regurgitating everything from there? Of course you are. Everyone does it, and every script reader and producer can always tell. But don’t worry your little cotton socks off. We’re gonna teach you how to research like a boss and make your script sound goooooood. 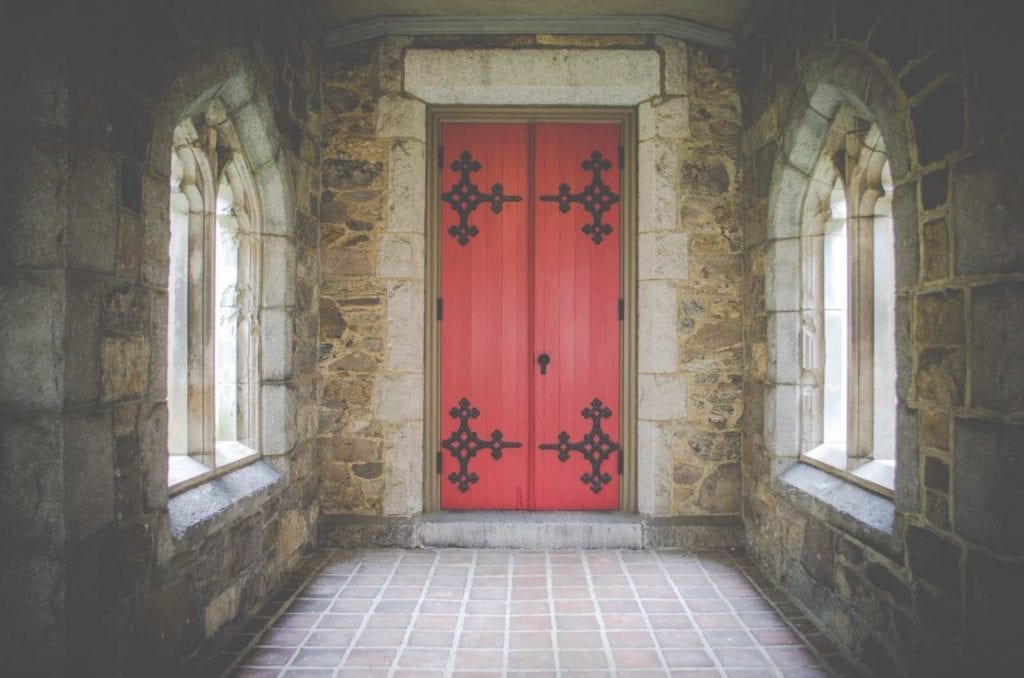 Your favorite movies & TV are backed by tons of research

In Martin Scorsese’s Silence, he had a research binder fatter than a KFC bargain bucket. We want you to have a love affair with your research – and love it as much as that bargain bucket (sorry, vegans). Even fantasy stories like Game of Thrones require a ton of research.

Even fantasy and science fiction are based on real things – just with a fantastical twist to make them special. GOT’s setting is similar to medieval England, so the writers researched how people lived, hunted for food, and discussed battle plans – then slapped a dragon or three into the mix and made the show a whirlwind of fire-breathing awesomeness (even if Dany loses track of the dang dragons like every 5 minutes).

What good is research for my writing? Just give me the keyboard already.

Here’s a little secret for you: research gives you story. Use Google like it’s never been used before, read articles, watch interviews and documentaries, read books, read the news, read everything.

Hang around the kinds of places in which your story is set and perceive how people talk to each other: the lingo, the topics, the body language. Get the official name for that crime your character gets arrested for to make the hardboiled detective sound authentic. Ask a real doctor what real-life illness could possibly cause your character to die in that deadly vat of (fictional) baked beans!

Before you know it, your scenes will be rich with succulent authenticity. Anyone who reads them will subconsciously suspend their disbelief because your script reads as plausible. That’s the aim. You want to work so hard on every tiny detail that the reader never gets the feeling that “something isn’t right”. 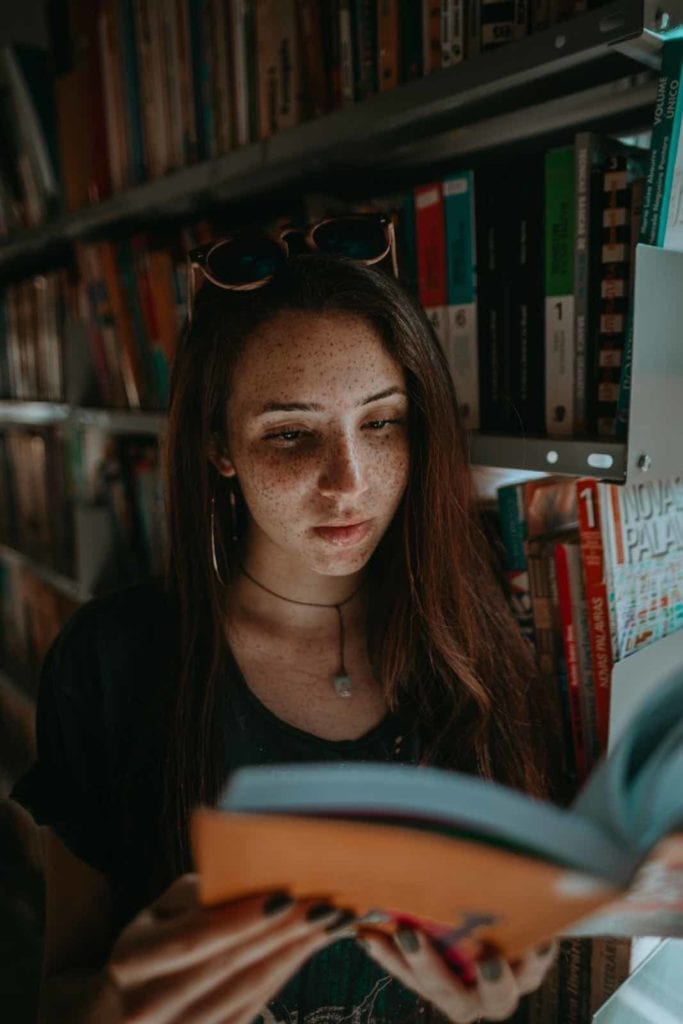 The brain works in mysterious ways. If you absorb all this information, when the time comes to write your script and you need to come up with an authentic scene, your brain will connect the dots like dominoes, extracting even the most obscure tidbits of information you forgot you even knew (like those freaky pills in Maniac).

That niggling feeling of “something isn’t right” is poison to a reader, who will stop caring and struggle to stick with your script to the end. Readers often can’t quite pinpoint why this feeling arises, just that it’s definitely there. Every single line in your script’s dialogue and action must be sweated over as if that single line is the entire script. This is what prevents a reader from getting that dreaded feeling of “offness”.

Whenever you’re writing a certain detail and you’re struggling with realism, it is entirely natural to let yourself off the hook and fudge it. We’re here to tell you that each time you do that, you’ve popped another bullet in your foot. You’re so much better than that!

Each time you allow yourself that space to be unrealistic, imagine yourself dropping one spot further down the reader’s list of quality writers. Writers make it because they never let themselves off the hook. Research until your eyes go square (although don’t put off writing forever) and make yours the smartest script in the pile.

Want to know how to research your story into a state of deeply authentic bliss? Sign up to From Zero to Hero from the geniuses at FilmCraft now!

Seriously . . . what are you waiting for?