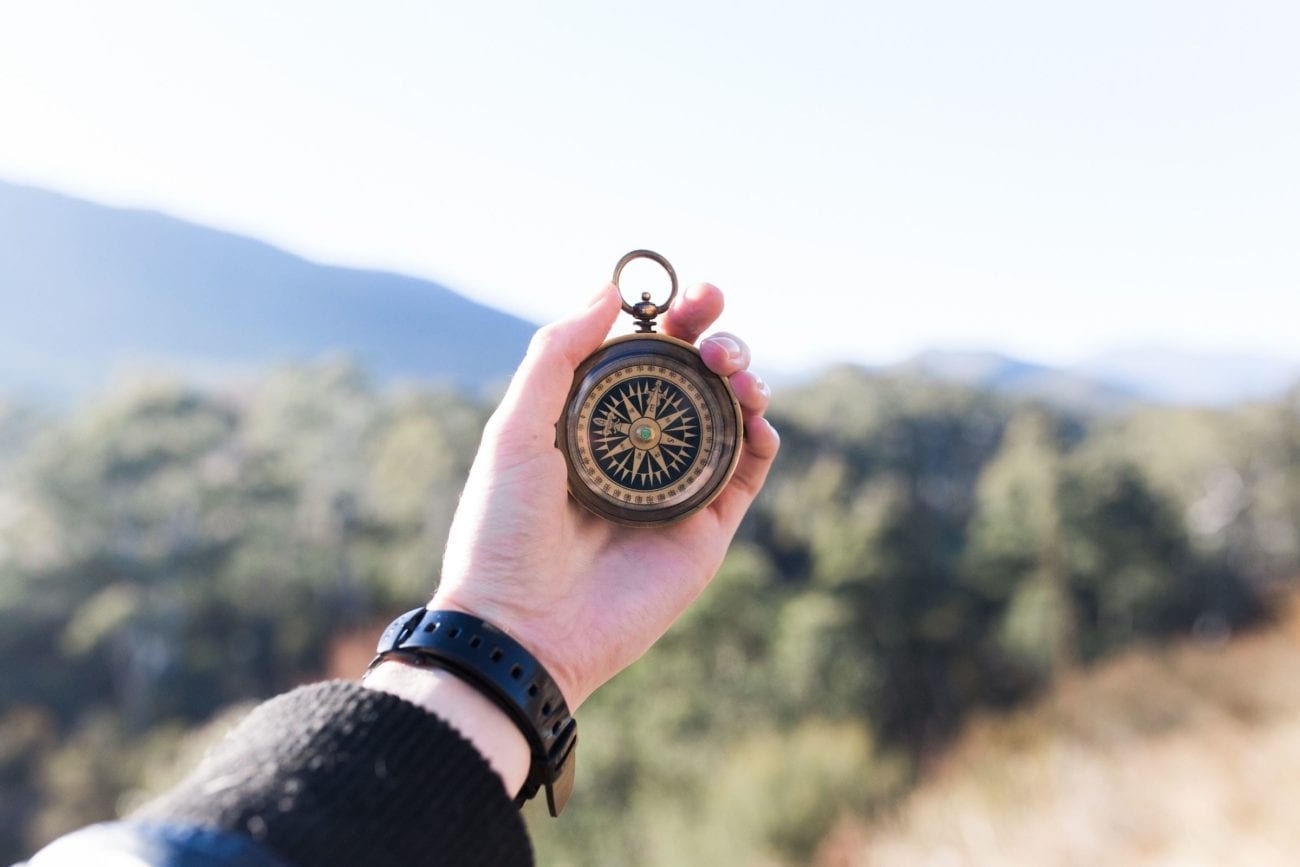 What can short films can achieve, and how can they make an impact?

As a writer, you must look inside yourself to find those burning points of view just begging to be shown on screen. One of the first questions you’ll be asked by a producer is: “So, what are the themes?” Boring, right?

But unfortunately themes are crucial to any story. In short, they determine what the hell your script trying to say. Producers need to know this info quickly to find out if your script is worth making into a film or not. Is the story relevant? Why would people want to watch it now?

What’s the point of this film? Ask yourself that whenever you watch anything. Think of Bradley Cooper’s A Star is Born. The message takes the form of something Lady Gaga and many other aspiring performers have to face when trying to make it in the industry. 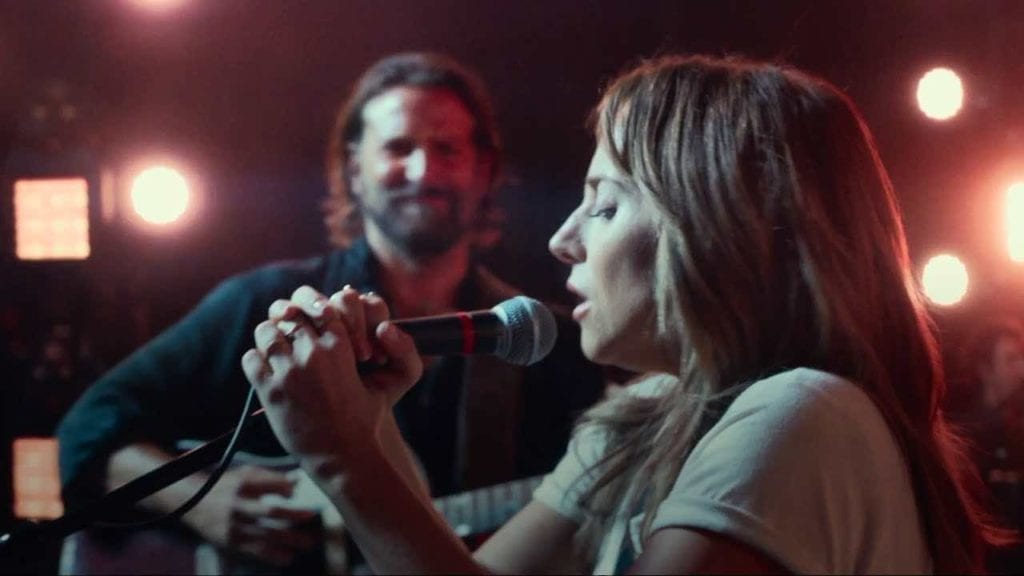 Ever wondered why only attractive people are talented enough to make the big time? The truth is explored in the film as Ally (Lady Gaga, who appears to be good at everything) explains to Jack (Bradley Cooper) that men always told her, “You sound great, but you don’t look so great.”

In a nutshell, that is the message of the film. Watch how the misogynistic music industry (in the form of an Orlando Bloom-look-alike as a stereotypical British villain) warps Ally’s talent into an empty sex symbol surrounded by money-obsessed psychopaths.

How can you find your screenplay’s message?

Want to write a screenplay, but don’t have a strong message? Start flicking through the news and find your message. Go deep into all the little stories and find those we haven’t seen before. If something strikes a chord with you, it will strike a chord with someone else. The news is riddled with filmworthy tales – all that delicious low-hanging story fruit for you to pick, and your basket just ain’t big enough!

Another trick is listing out all the films you’ve seen that have struck an emotional chord with you. Then figure out exactly what the point of the story was and why it made you feel something. Understanding yourself and what stirs emotion in you is essential to decide the themes you choose to explore.

The biggest news stories tend to be the most effective story subjects because they are fresh in more people’s memories and remain relevant for a while. For a universal audience, these are the stories to aim for. But a quirky little story is just as important, as long as you can justify why an audience would benefit from seeing it. Make like Indiana Jones and venture into the ether of stories just begging to be told! Even the most surreal and ludicrous stories have a point to them, a message. 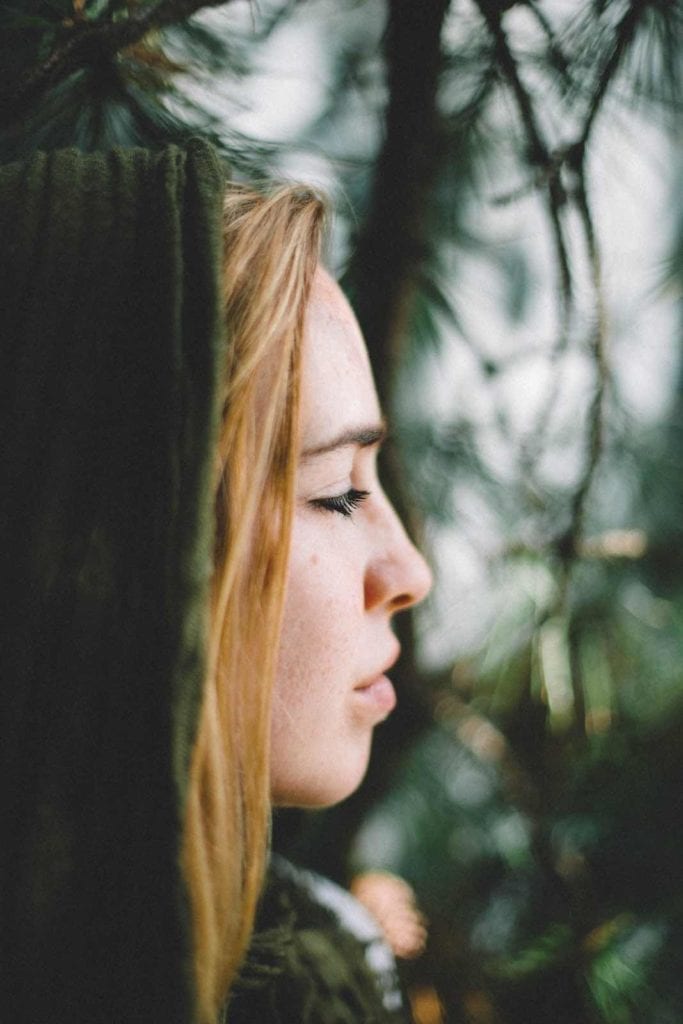 Why your screenplay needs a really strong message

Writers are idea people, and film is the most influential medium for showing audiences a message or a new way of thinking. Professionals looking for new talent want this kind of impact. Did the short film linger in their mind during the cab ride home from the theater? If so, your message was conveyed effectively.

If you’re still wondering how this knowledge can be useful, you’re in for a treat. Knowing the importance of the message in your film is the most transferable nugget of truth you can take with you anywhere in the industry. If your writing career kicks off and you find yourself in the writer’s room for a new Netflix drama, you can blow their novelty Superman socks off when you kick off the meeting with, “So guys, what are we trying to say in this drama?”

Stand by as everyone gets on their knees bowing to your almighty greatness chanting “We’re not worthy! We’re not worthy!” The producers will nod to each other, silently agreeing “Well she was worth the money”, proceeding to have a thumb war over who found you first.

Are you not convinced this article was worth time away from cat videos? What we’ve shared with you could well be the deciding factor in the viability of your career as a screenwriter.

Understanding the underlying themes of your work will take you into the big leagues of storytelling. If you wanna play with the big boys, learn the secrets, own the craft, then conquer Hollywood.

Want to wield the secret power of a writer? Of course, you do! We’re here to gift you those skills – so sign up to FilmCraft’s From Zero to Hero now and feel the power!