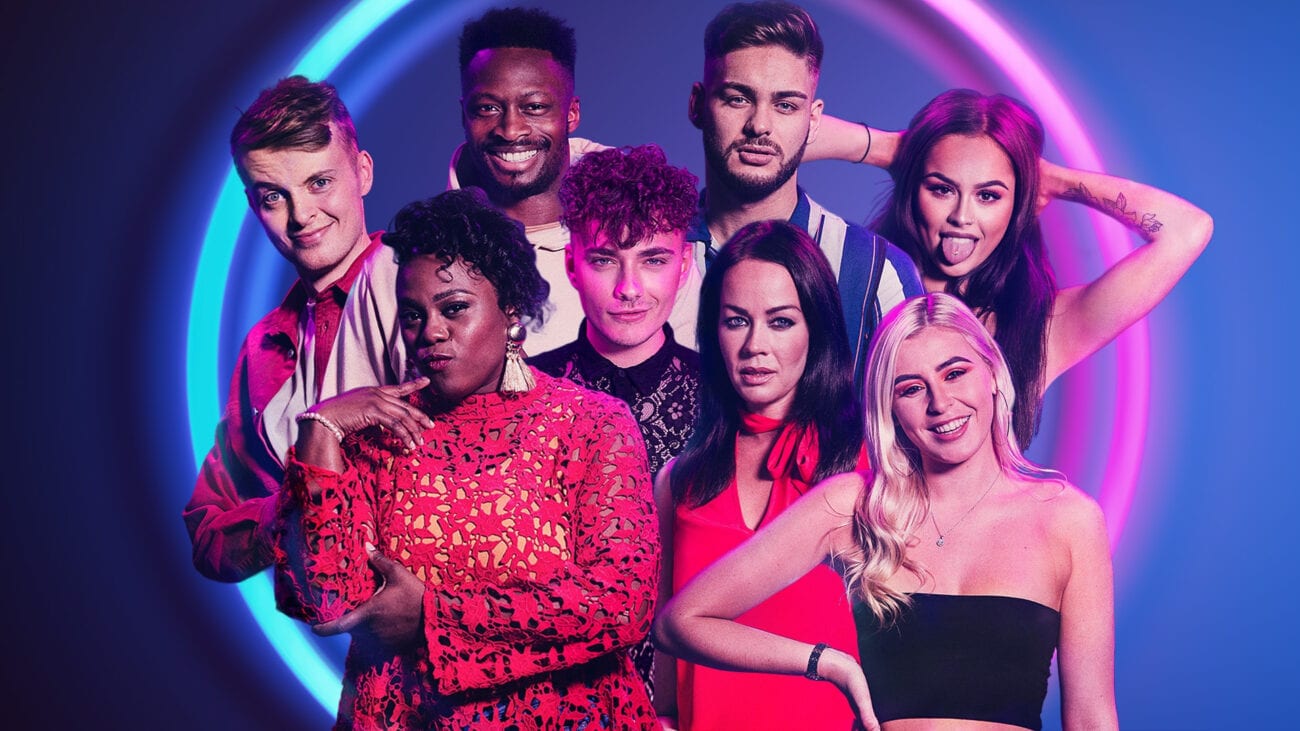 Season 2 of The Circle on Netflix is just as hot & juicy as season 1! Anyone who watched the first season remembers lovable cast members like Sammie, Chris, and Seaburn. Joey is ultimately the one who one the $100,000 cash prize, and he even pursued a little bit of romance with fellow contestant Miranda while he was at it.

The Circle proved itself to be one of the most hilarious & enticing reality TV shows with Michelle Buteau hosting. Her hilarious commentary made the show a whole lot funnier. In season 2 of The Circle, she’s back cracking more jokes than ever with a new cast of players. There’s already been several scandalous moments. 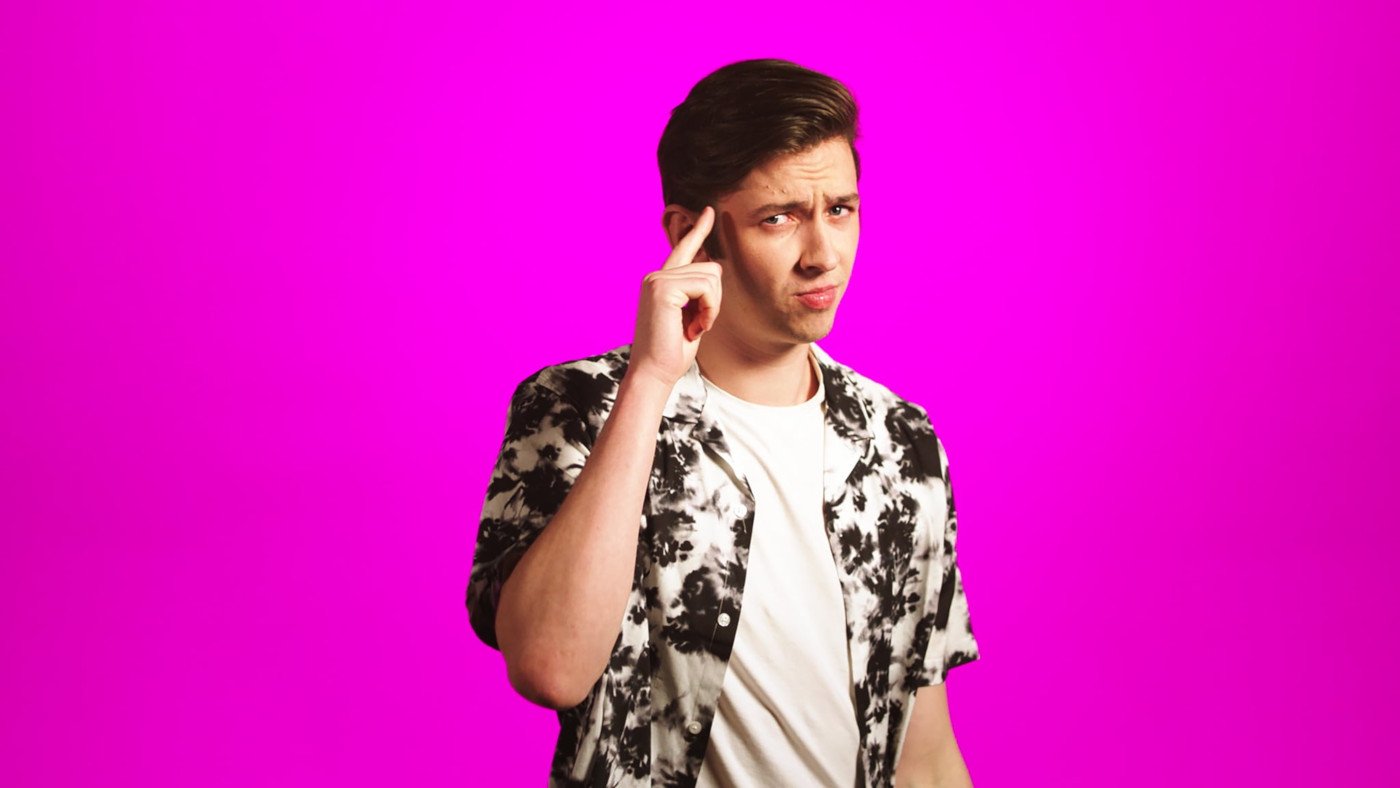 Jack not caring about being villainized

When twenty-year-old Jack from New Haven, Connecticut was introducing himself during the first episode of The Circle, he made it very clear that he doesn’t care if he becomes the villain of the season. In fact, he said that he isn’t afraid to go down as the biggest villain in The Circle history.

He’s got an adorable smile with such a goofy innocence to match. Finding out that he doesn’t care about being villainized is surprising. At the end of the day, he’s clearly got one thing on his mind . . . Winning the $100,000 dollar cash prize. 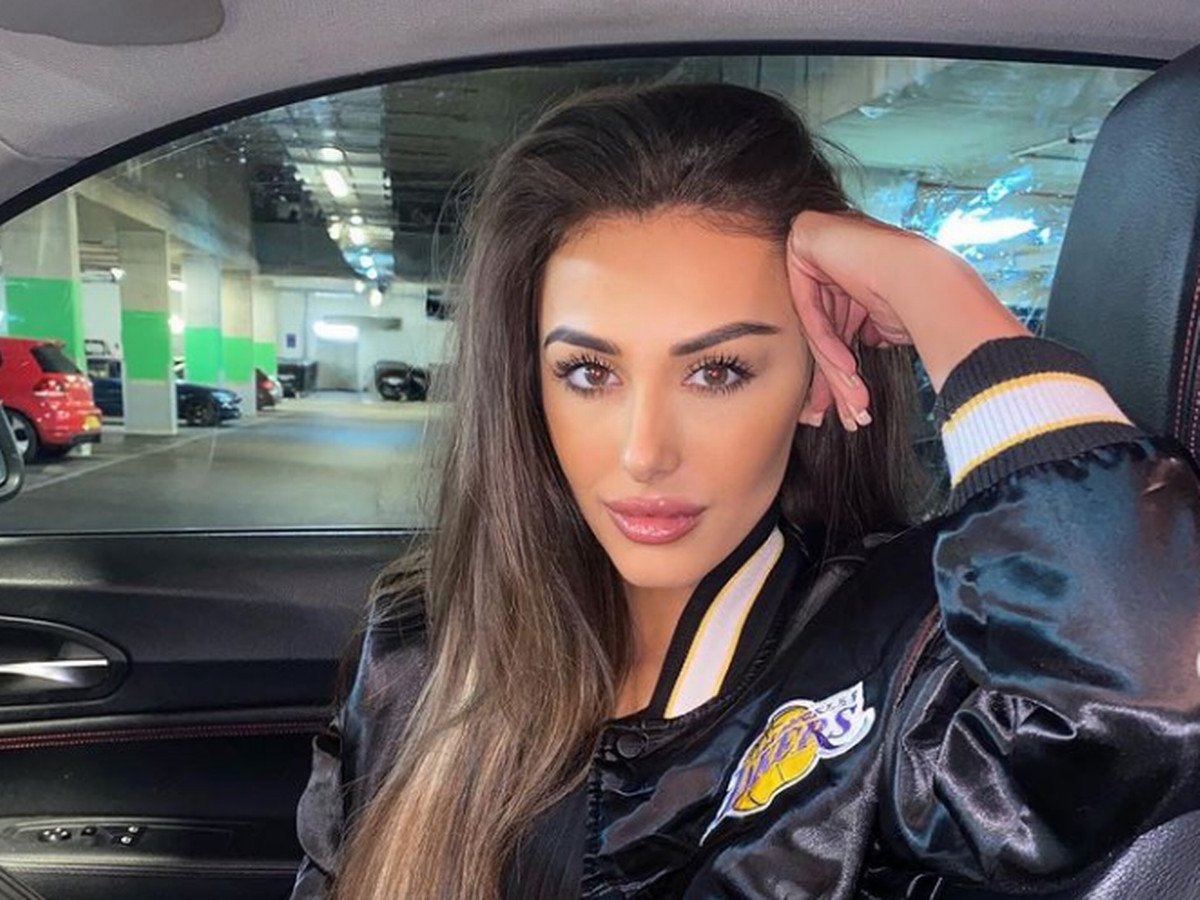 The arrival of Chloe Veitch

Everyone remembers Chloe Veitch from her time on Netflix’s Too Hot to Handle. She was one of the most lovable contestants on the show looking for true love. She ended up finding interest in her fellow cast member David Birtwistle for a little while before turning her attention to Kori Sampson.

She got slightly heartbroken over the latter, but she was ready to bounce back quick. Her lovable personality is what made her such a great addition to The Circle season 2. It was a shock to see her join the rest of the cast but awesome to see a familiar face. 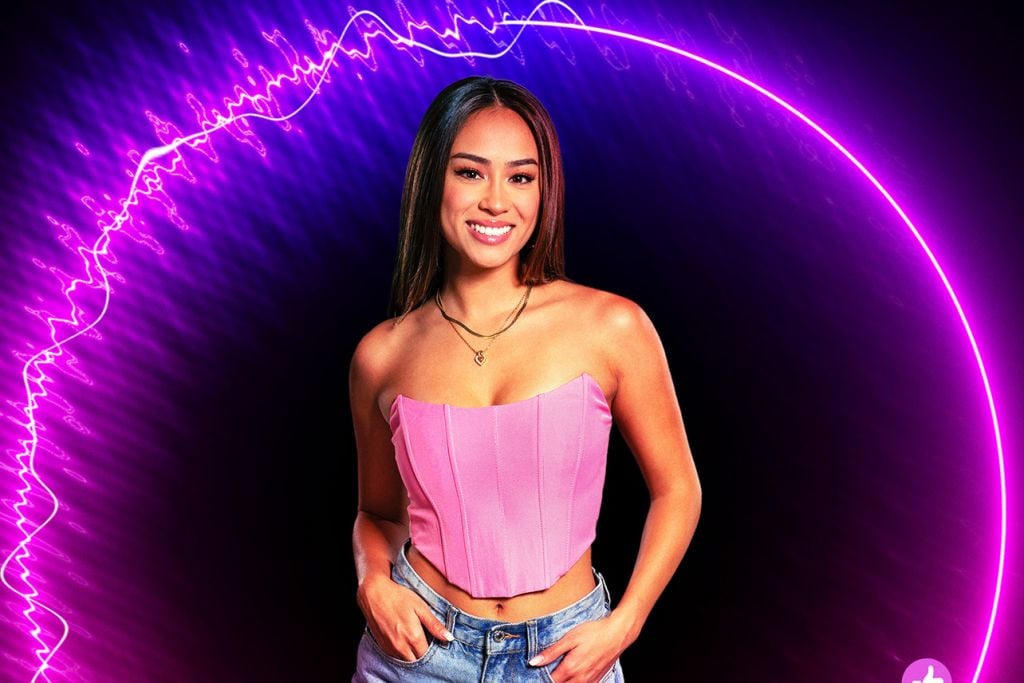 Terilisha & Savannah seemed to totally hit it off as friends at the beginning of The Circle season 2. Although the two beauties hadn’t met in real life, they shared similar opinions & views about #GirlPower.

They were both excited when they found out that they were rated most popular amongst the group and got to work together as influencers to decide who would be getting kicked off first. While they were in deliberation, it became clear to Terilisha that Savanna wasn’t exactly someone she could trust . . . or ever see eye-to-eye with. 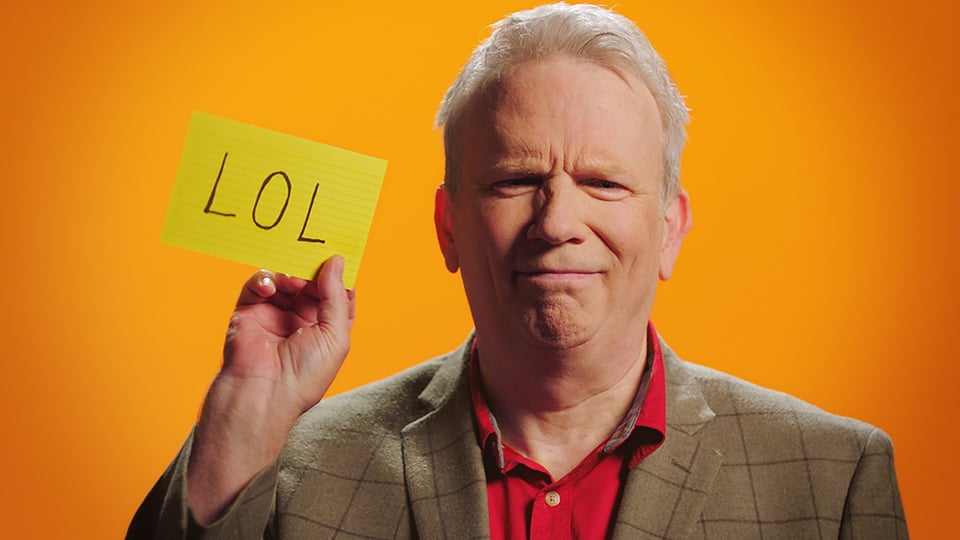 The entire idea of Lee catfishing as River is pretty shocking, but also hilarious. Lee is a fifty-eight-year-old man from Dallas, Texas who makes his living as a prolific author. He’s written nineteen romance novels over the years using a female pen name.

Pretending to be someone he’s not is obviously something he’s accustomed to. He decided to use pictures of one of his much younger friends, River, in order to play the game and win the prize. So far, everyone has been fooled by his catfish scam. 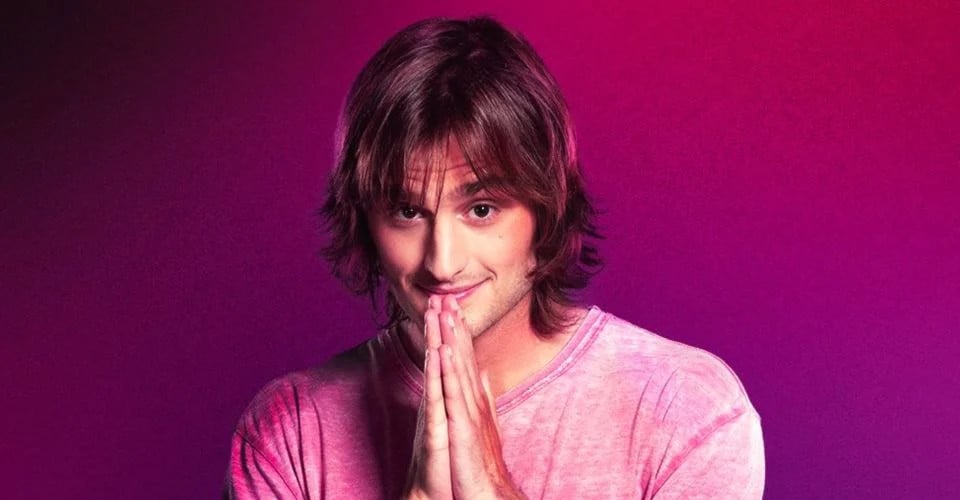 Bryant being the first one eliminated

The fact that Bryant is the first contestant to be eliminated from the show is pretty disheartening. His spiritual personality was already really pleasant to see on the show. Bryant is the kind of guy who is all about meditation, achieving inner peace, and practicing breathing techniques.

He clearly has a good heart, a kind soul, and a genuine spirit. Unfortunately, everyone else on the show thought he was too good to be true. They didn’t think someone could be as amazing as him so they gave him the boot, way too early. Several of them regretted it as soon as he was gone.