Fans of Amazon’s superhero satire series The Boys were given an interesting update about the fate of ousted supe Stormfront, played by Aya Cash, in the latest installment of the show’s web series, Seven on 7.

The web series—framed as a news report from the Vought News Network—offers fans a glimpse of what to expect in The Boys season 3 through various segments about the show’s heroes and their antics.

The latest installment of the web series informs fans that Stormfront is not dead, meaning there is a possibility the character could return in the show’s upcoming season. 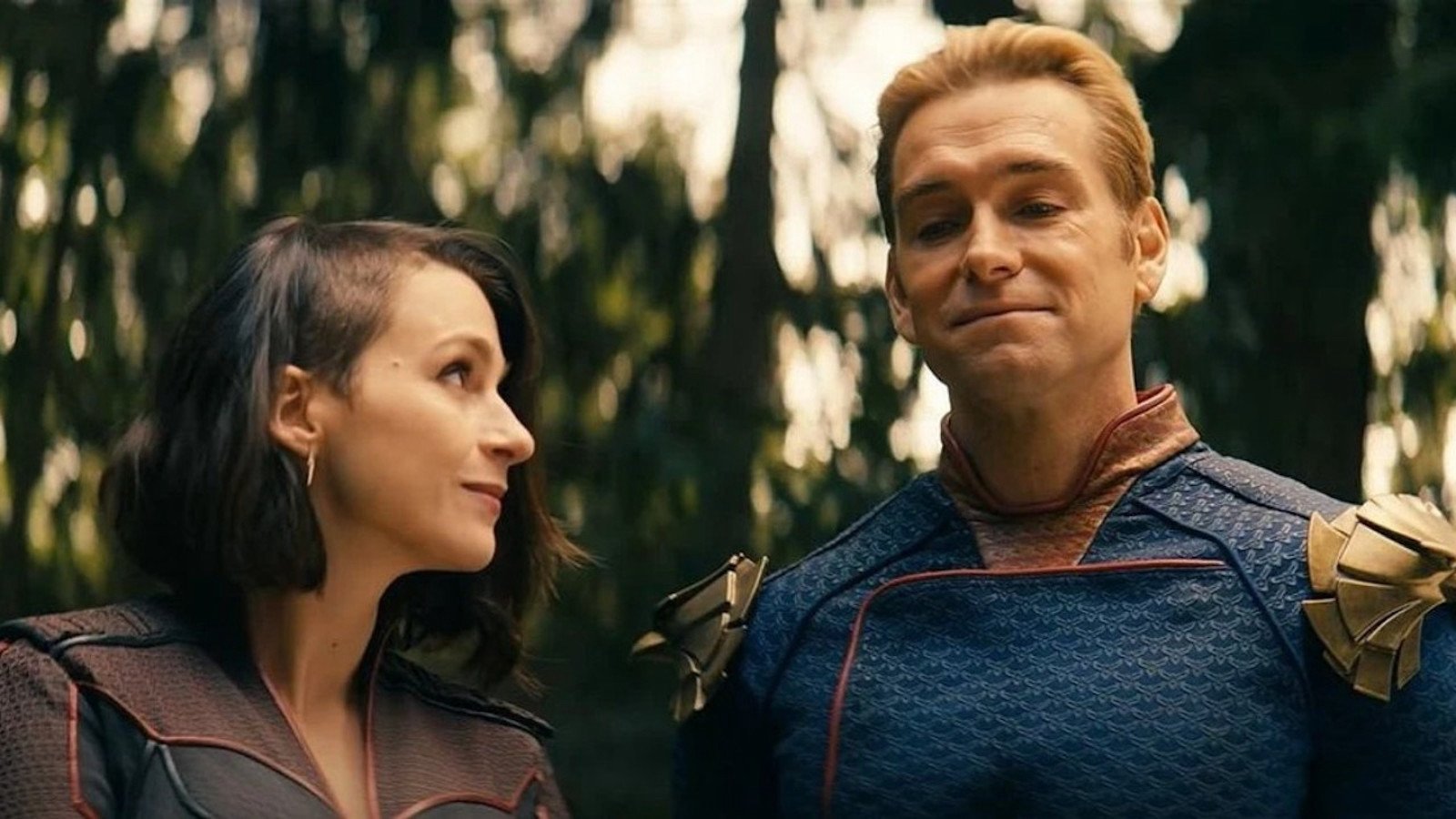 At the end of season 2, Stormfront’s supremacist ideals were outed and she had all of her limbs laser-beamed off. Despite this gruesome punishment the character was seen mumbling to herself, signaling to viewers that she may not be dead.

The latest installment of Seven on 7 seems to confirm this, with newsreader Cameron Coleman, played by Matthew Edison, telling viewers that the Nazi superhero was “securely locked away.” The report also informs fans that Stormfront’s ideals have resonated with a number of Americans leading to the Nazi supe garnering a large and dedicated following calling themselves “the Stormchasers”.

This leaves the door open for actress Aya Cash to return to the series. The character’s potential return for The Boys season 3, however, has not been confirmed by either the actress or showrunner Eric Kripke. 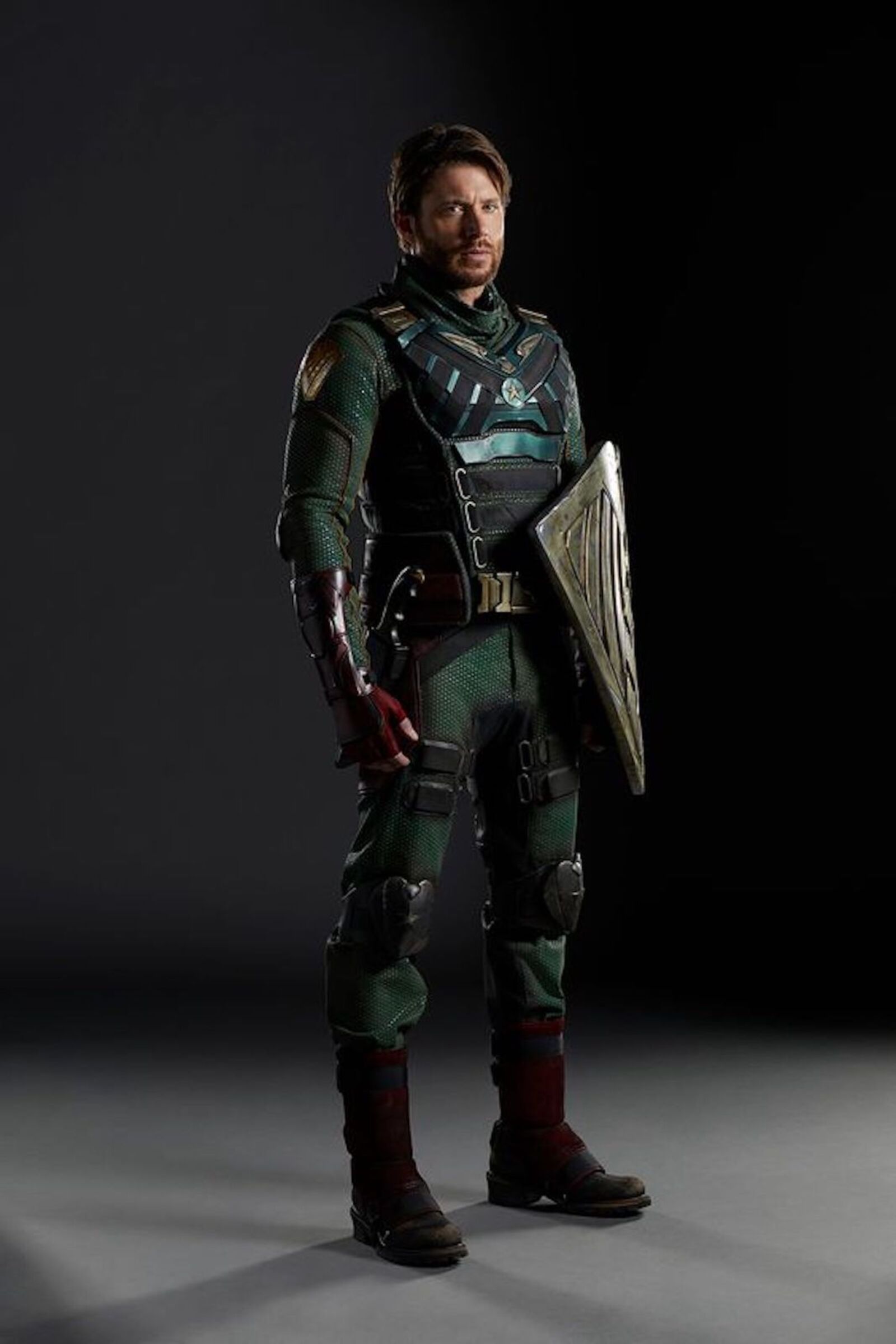 While we have no confirmation on if Stormfront will return, we do have a good idea of who we can expect to see in The Boys season 3, which wrapped production in September. All of the original members of titular vigilante group “The Boys”, including Karl Urban and Jack Quaid, and super troupe the “Seven” are returning for The Boys season 3, with the show also boasting some notable and recognizable new faces.

Joining the cast for the new season is Supernatural star Jensen Ackles as superhero Soldier Boy. Dubbed a Captain America-esque patriotic hero active during World War II, the character is set to go head to head with the Seven as he sets up rival super-gang, Payback.

Other new additions to the cast include Dexter’s Katia Winter as Little Nina, Laurie Holden as Crimson Countess, a member of Soldier Boy’s Payback troupe, and three new supes: Sean Patrick Flannery as Gunpowder, Miles Gaston Villanueva as Supersonic, and Nick Wechsier as Blue Hawk, who will all have recurring roles in the upcoming season. Also returning for season 3 is Claudia Doumit as congresswoman Victoria Neuman, who is expected to have a much larger role in the newest season.

What to expect in Season 3

If we do not see Stormfront return to our screens, then it’s likely that we can expect to see some of the focus of the season 3 storyline to be on her ardent supporters. As was revealed in the latest installment of Seven on 7, Stormfront’s supporters are demanding answers about her whereabouts and are determined to “help keep fighting for Stormfront’s vision of the future.”

While Cameron Coleman tells fans that Vought executives are keeping quiet despite the group’s loud protests, the ominous “for now” he closes the segment with hints at expansion of the storyline in the future.

Another season 2 cliffhanger that we can expect to be explored in The Boys season 3 is that of Victoria Neuman. A shocking twist in the show’s second season finale saw the character be revealed to be a supe. Not only this, but she has been using her powers to kill those who publically speak out against Vought. 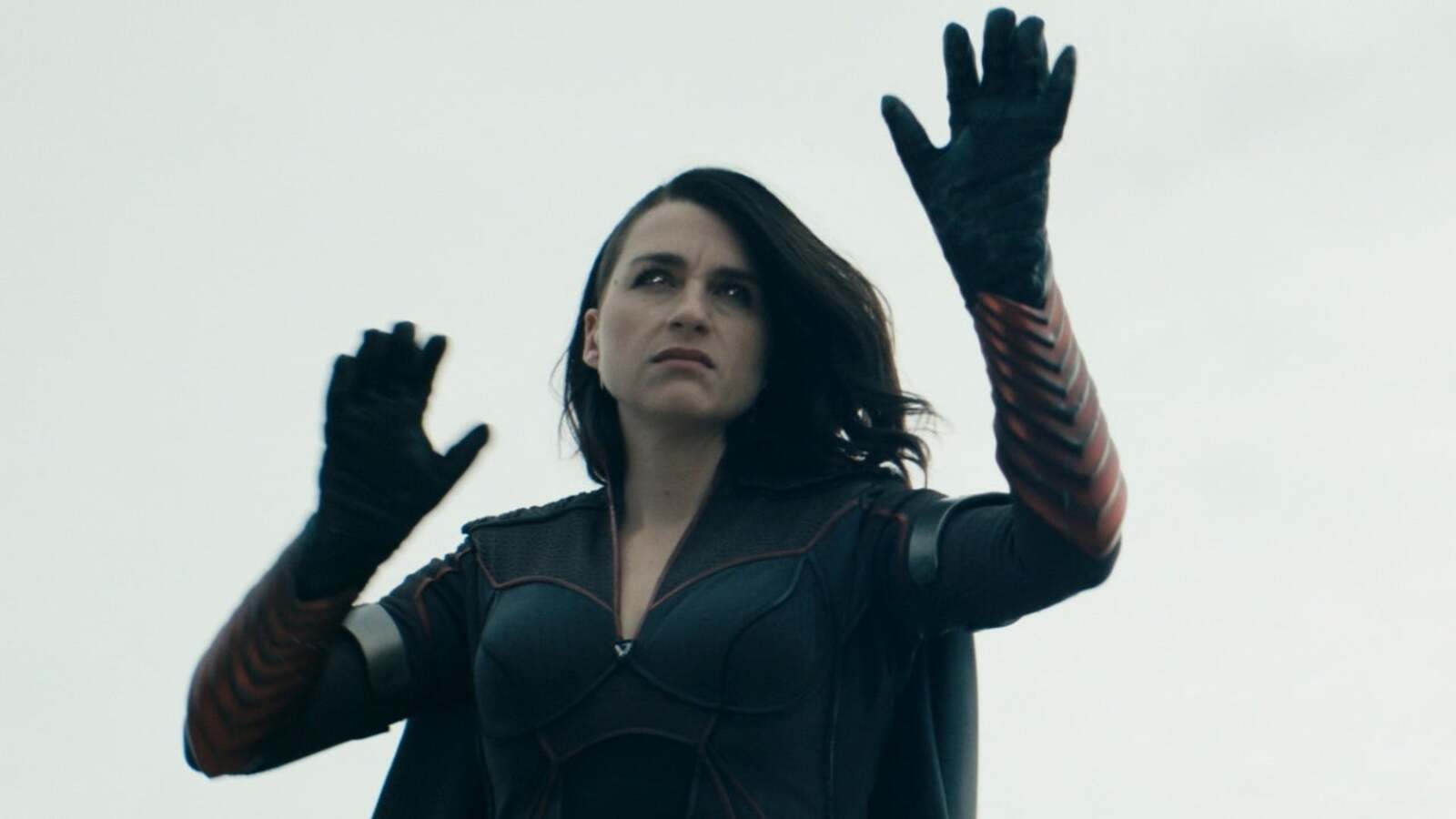 With Hughie (Quaid) having gone off to work with her unaware of her supe status, her storyline is set to be one of the most dominant ones of The Boys season 3.

Do you think we will see Stormfront back? What are you most looking forward to seeing in The Boys season 3? Let us know in the comment section below. 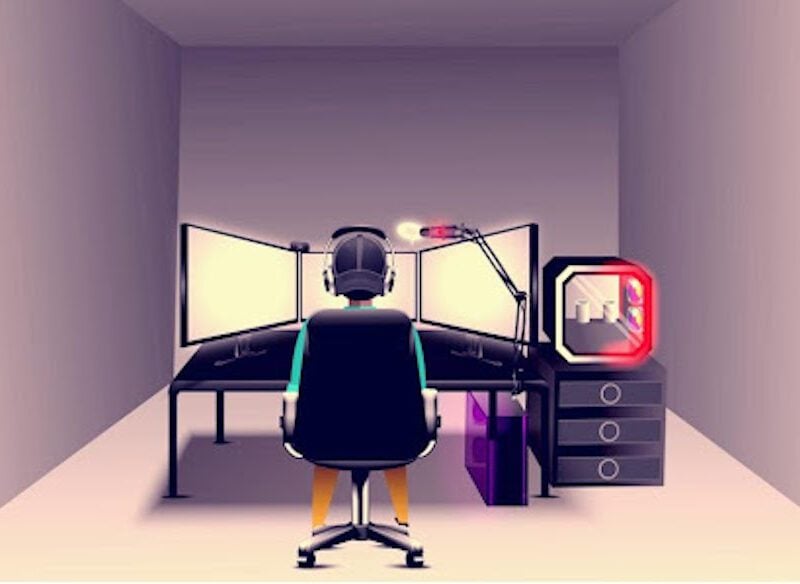