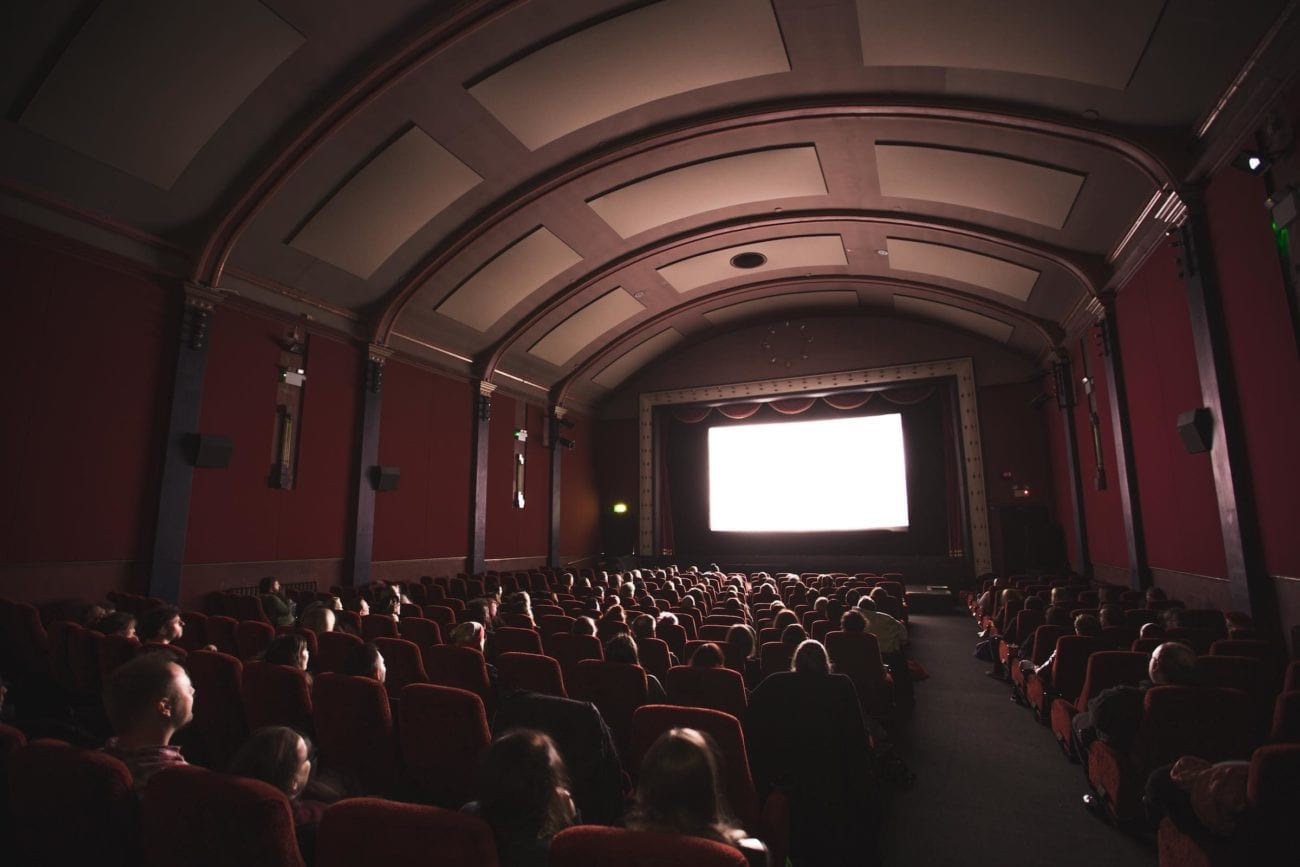 Support your local arthouse cinema: Best in the UK

Sick of identikit, soulless megaplex cinema chains? We are, too. Luckily for us, there are a host of fantastic independent cinemas across the UK doing incredible work for the indie film community by bringing their work to the big screen.

Read on for our list of the ten best local arthouse cinemas in the United Kingdom – some dating back to the earliest moments in film history. We’re certain they’d happily accept your patronage – and they deserve it. 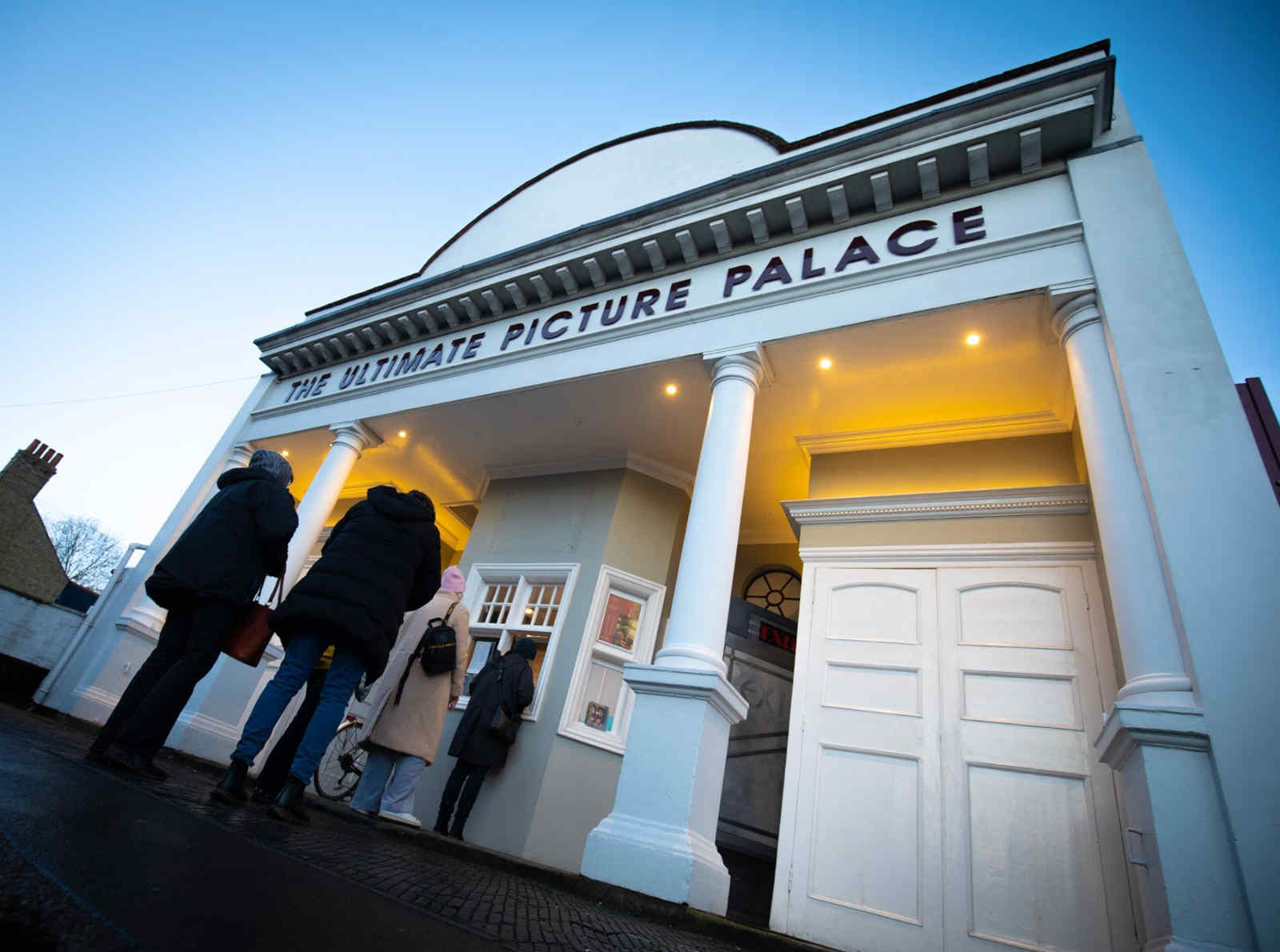 Having opened its doors in 1911, The Ultimate Picture Palace is not only content with being Oxford’s oldest cinema, it’s also its only operating independent cinema. The Ultimate is run on the support of volunteers, and its beautiful art deco auditorium seats 105 patrons. 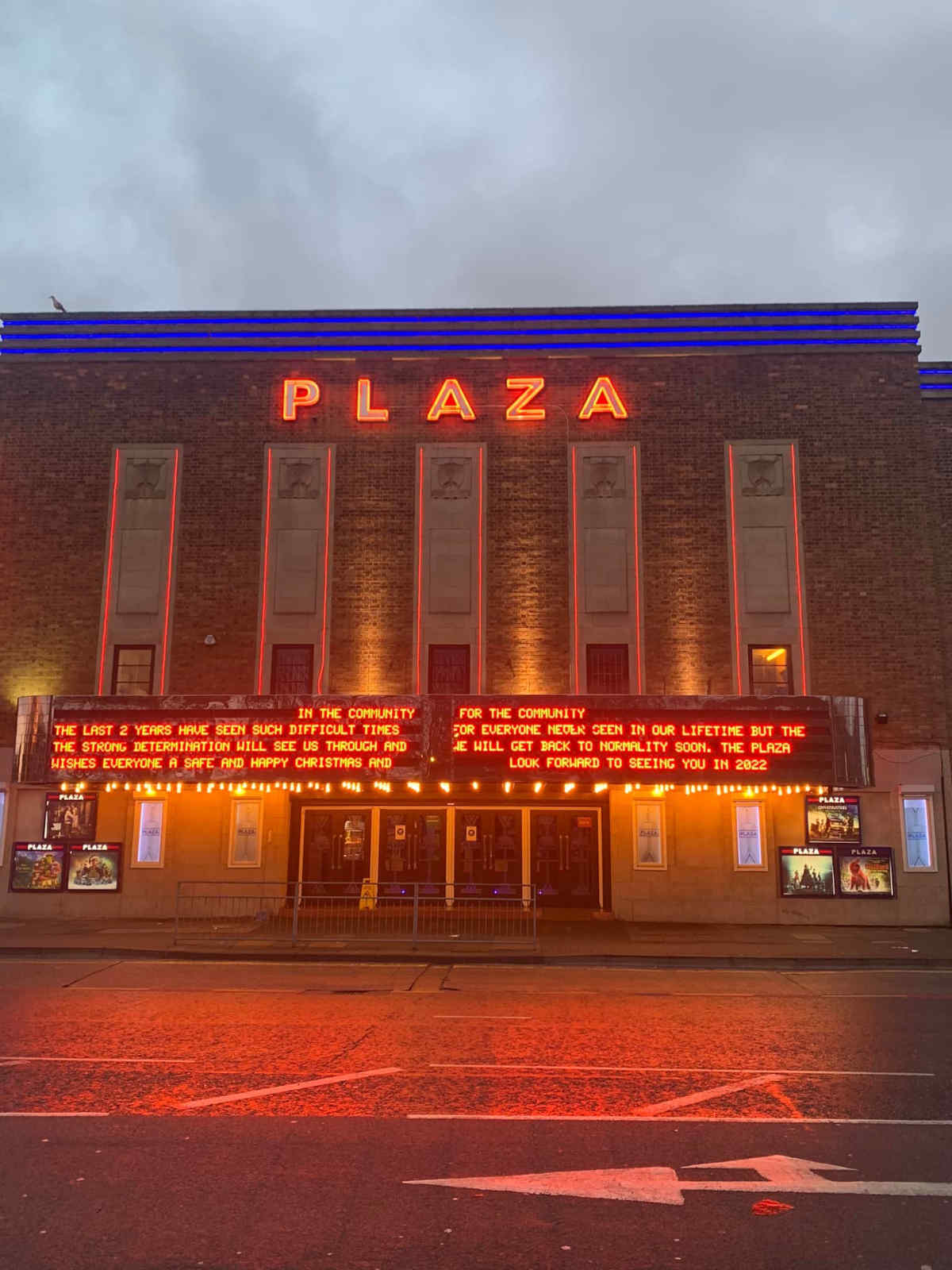 Designed by Bristol-based cinema architect William Henry Watkins, The Plaza opened in February 1936. It houses five screens, with its most recent, The Lemon Suite, having been constructed in 2016. 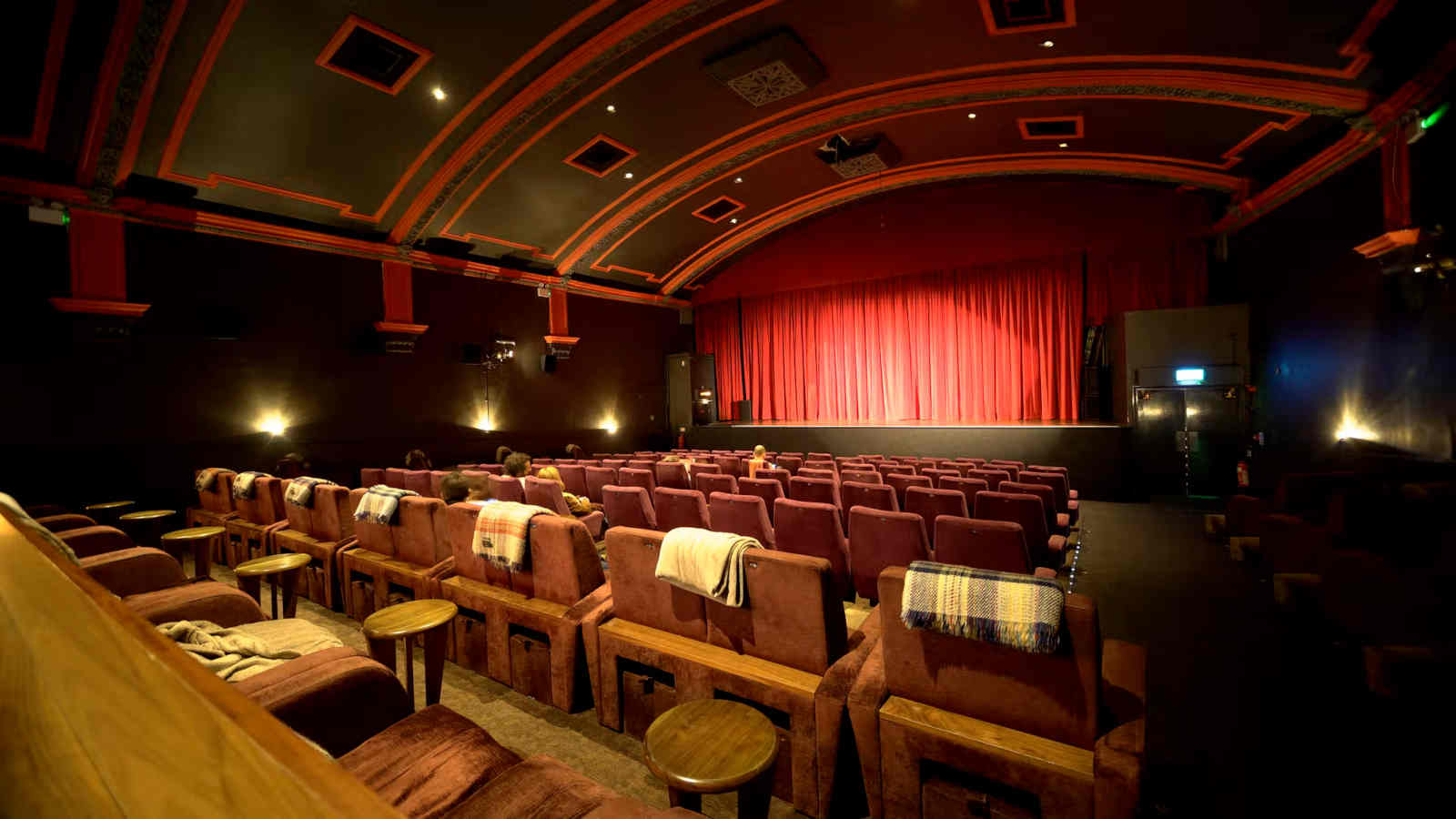 Everyman Screen On The Green (Islington)

Originally known as The Screen On the Green, this single-screen venue located at 83 Upper Street was rebranded when it was acquired by the Everyman Cinemas Group. The Green is one of the oldest operating cinemas in the country. 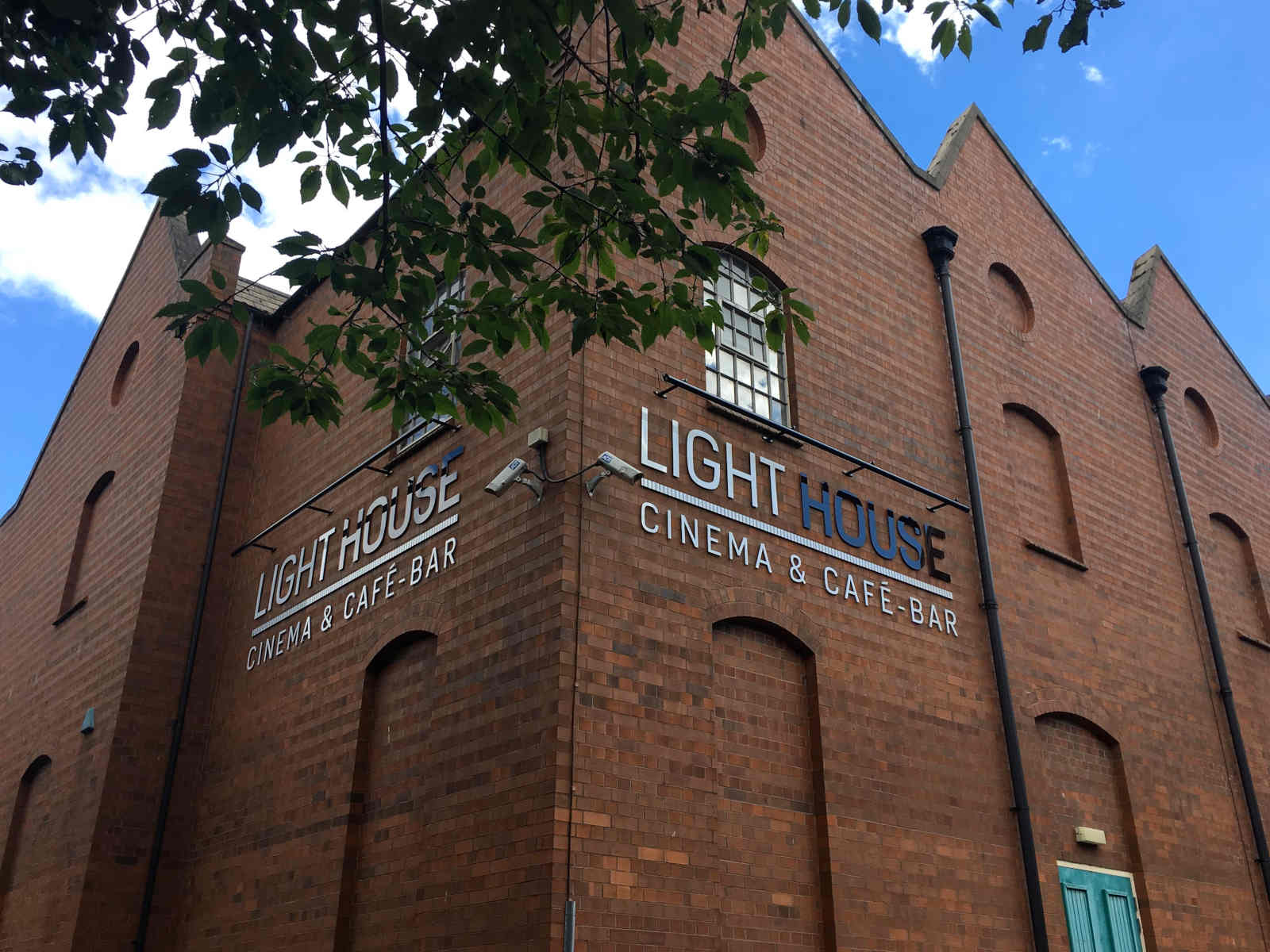 Light House has been dubbed the Black Country’s only independent cinema. The vision of the venue and its management is to “increase the enjoyment and understanding” of film, and it became a registered charity in 2012. 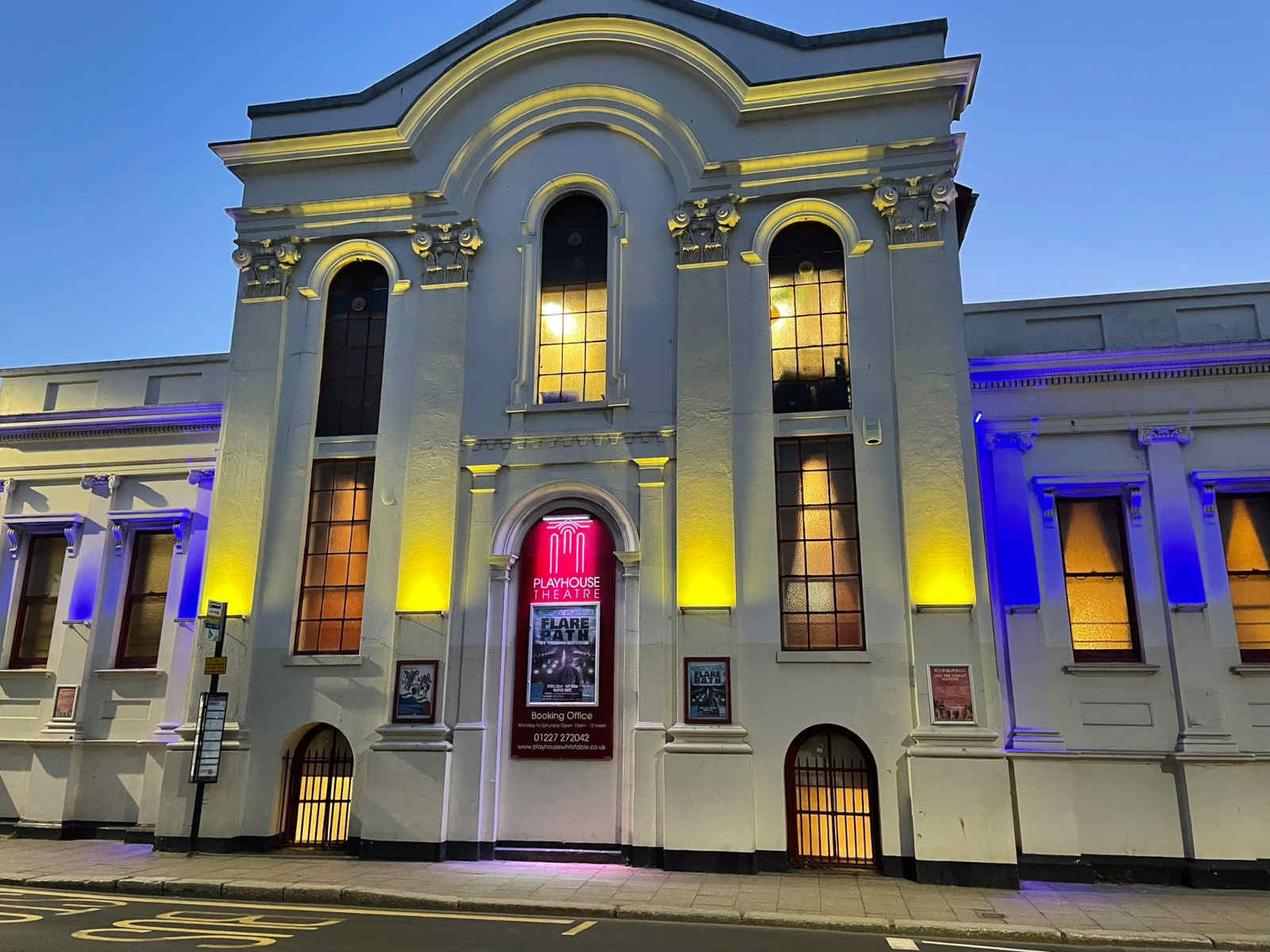 The Playhouse Theatre is home to the Lindley Players, an amateur theatre group in its 70th year. They run the Playhouse and showcase a selection of classic films, plays, live music and comedy. It boasts a thriving youth group. 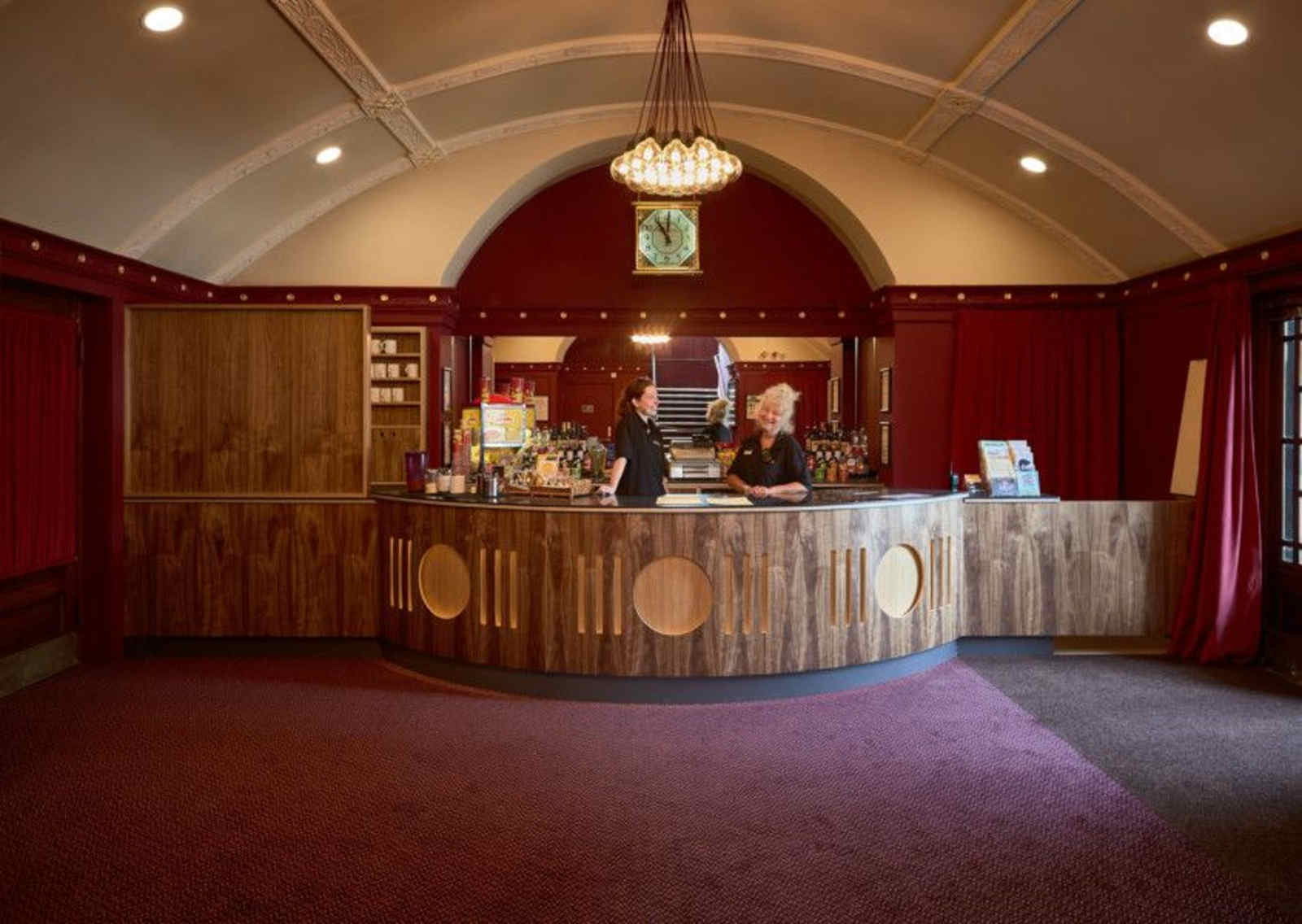 Housed within the Leeds Industrial Museum in Armley Mills, The Palace Picture House is one of the oldest and smallest working cinemas in the world. The enchanting venue harkens back to a bygone era, seating a cozy 24. 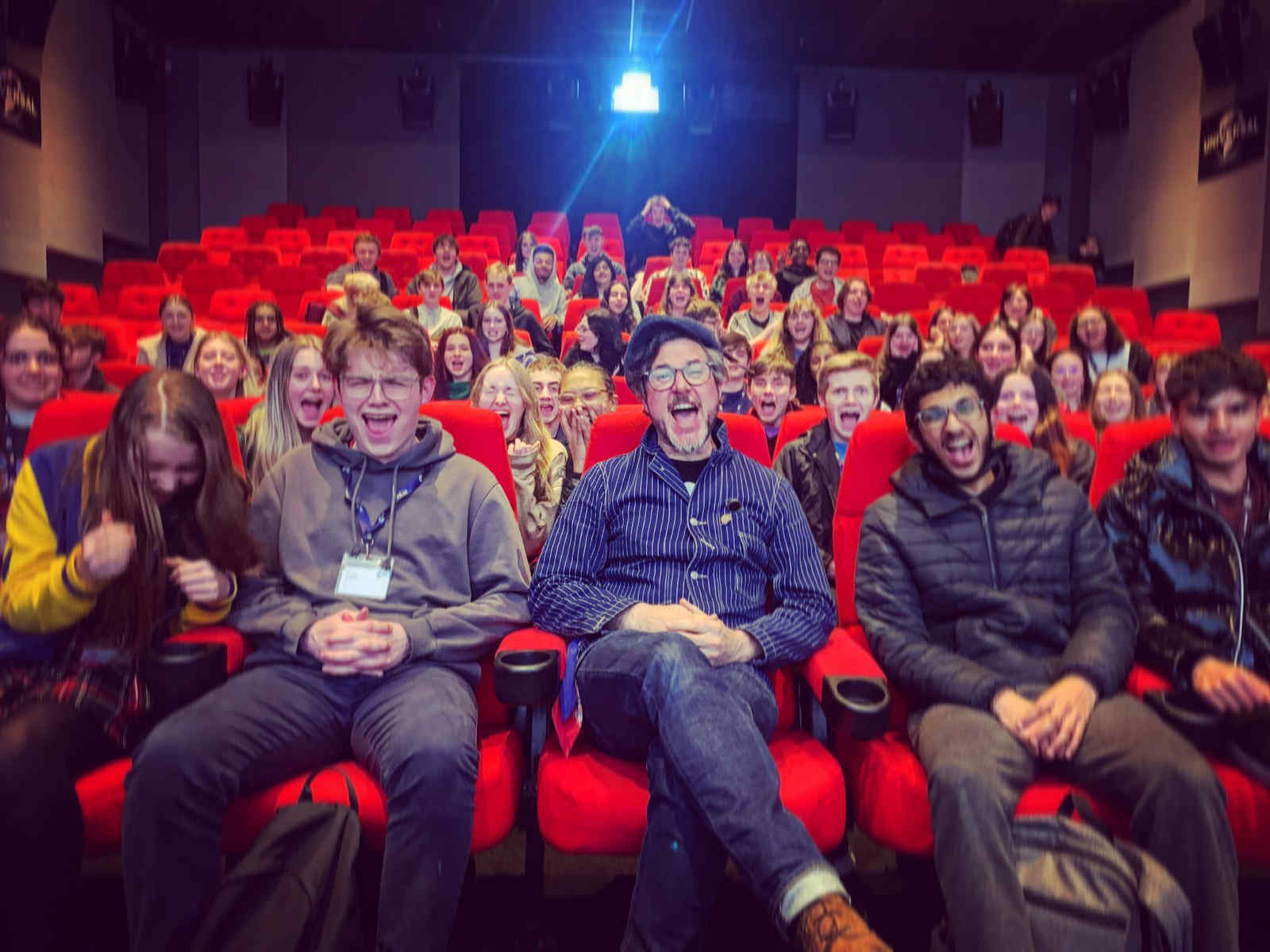 The Newcastle Community Cinema is a not-for-profit cinema and the current holder of the British Film Society of the Year award. Their vision is to continually push the “envelope in how film and cinema can play a vital role in a community.” 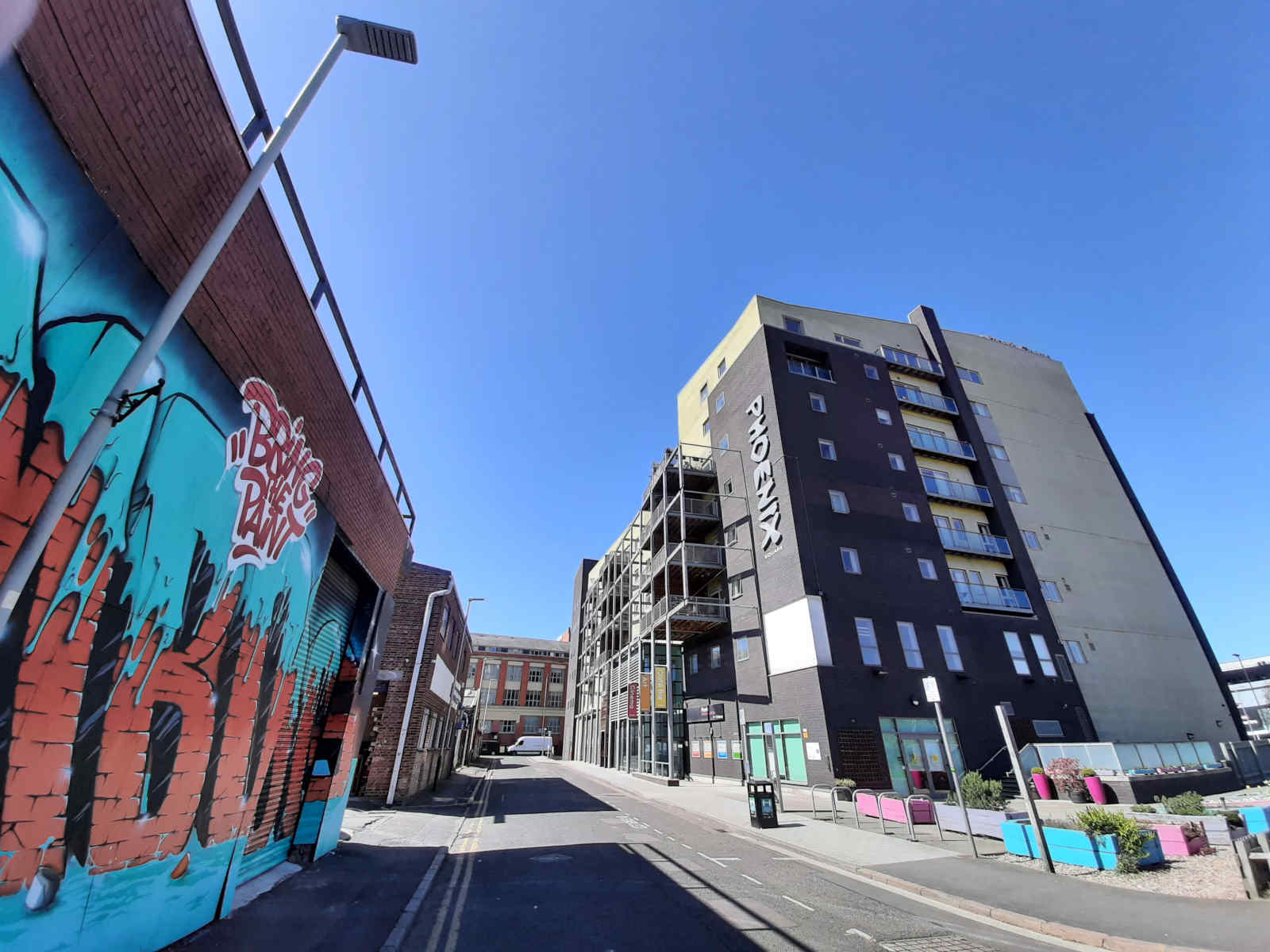 The Phoenix has a modest vision: to be a “place for everyone.” True to its word, the cinema showcases independent flicks right alongside the latest from Hollywood. Films that otherwise wouldn’t be screened in Leicester find a home here. 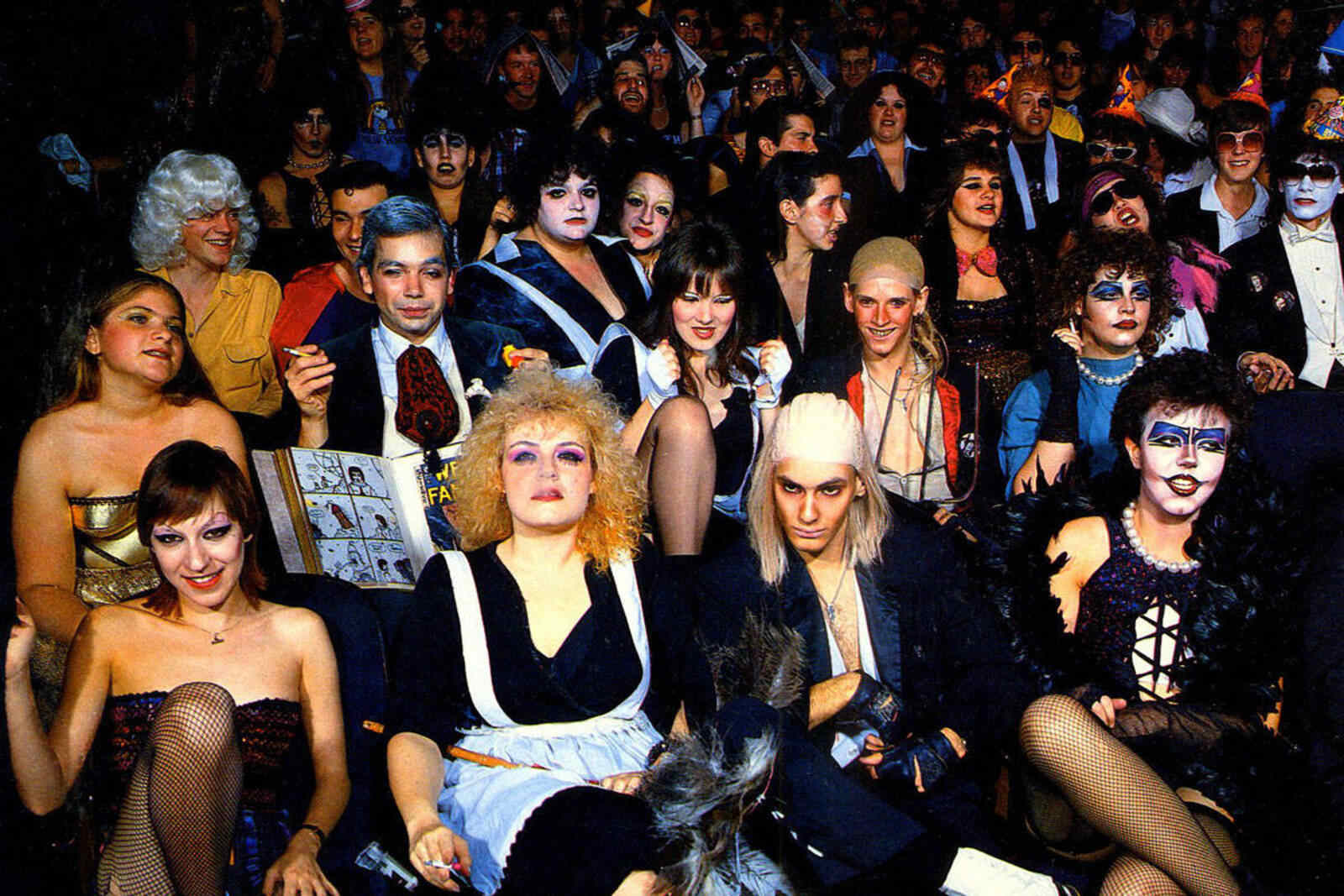 Having opened its doors in 1906, the first attendees at Olympic Studios were shown footage of King Edward VII’s funeral procession. At one point, it became a recording studio, with the score for The Rocky Horror Picture Show having been recorded in Studio Two. 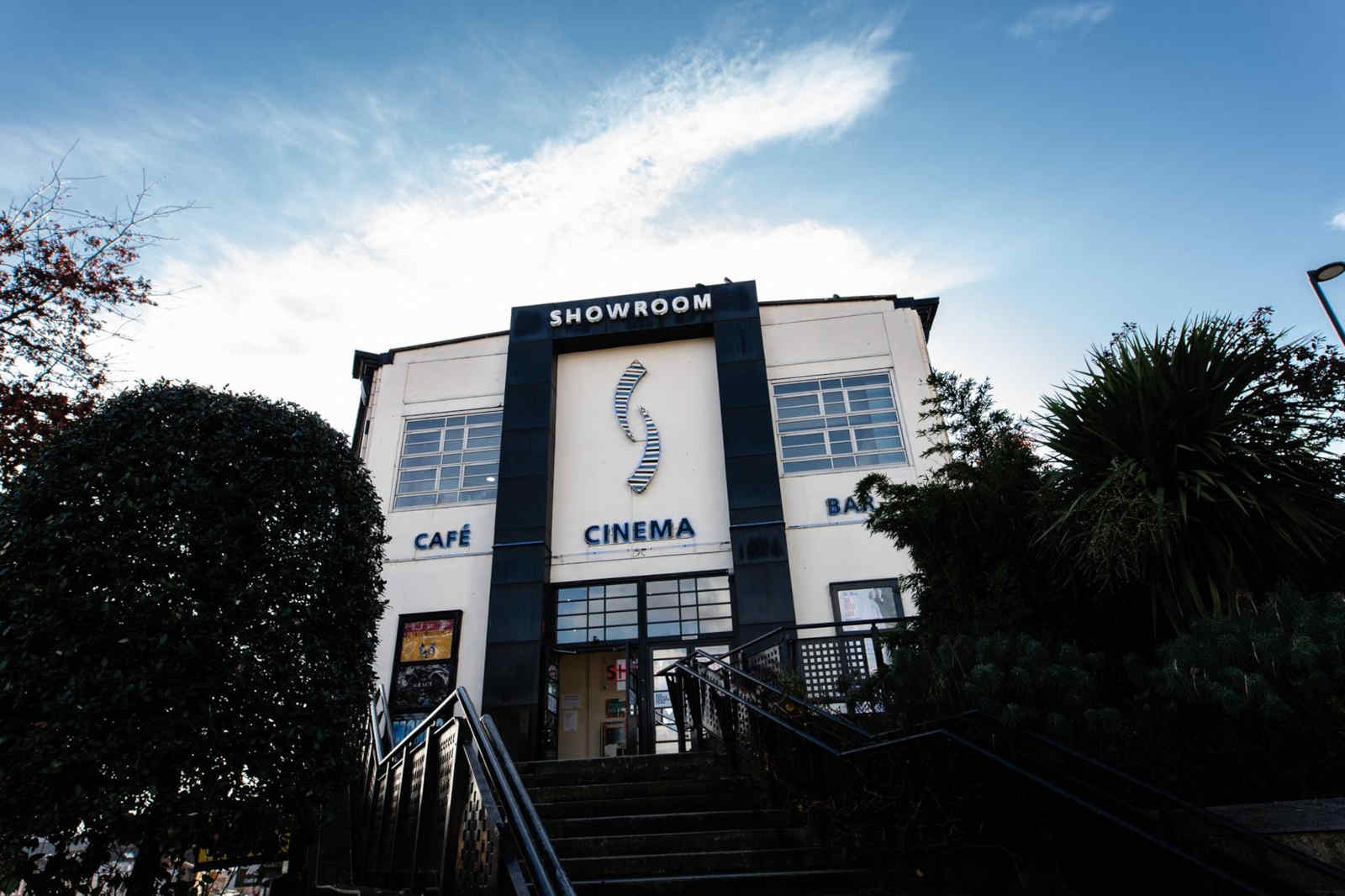 The Showroom Workstation is a “cultural hub” located in the heart of Sheffield. Housed within a converted 1930s car showroom, it opened in 1993. The independent cinema strives to “make a difference through film” within its local community. 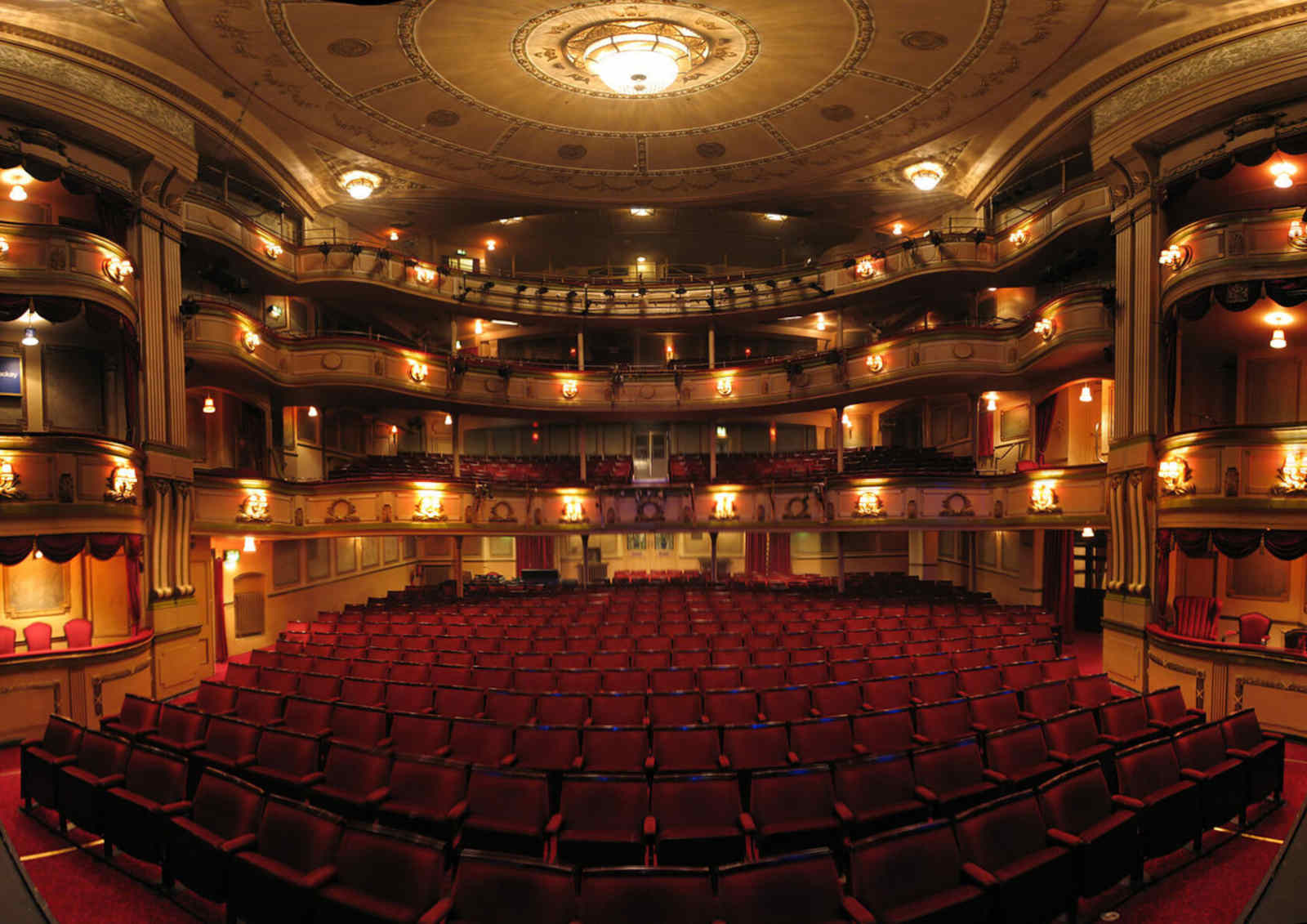 Although the Picture House brand is unfortunately no longer independent, no list of great British cinemas would be complete without the Duke of York’s inclusion. This picture palace is Britain’s oldest cinema in continuous use. In 2012, it was voted Best Cinema in the UK.

Built by actress-manager Violet Melnotte-Wyatt, it opened in autumn 1910 and was one of the first ever cinemas in the world. Check it out for its great arthouse programming, sumptuously restored interiors, and that friendly beach-lovin’ Brighton vibe. 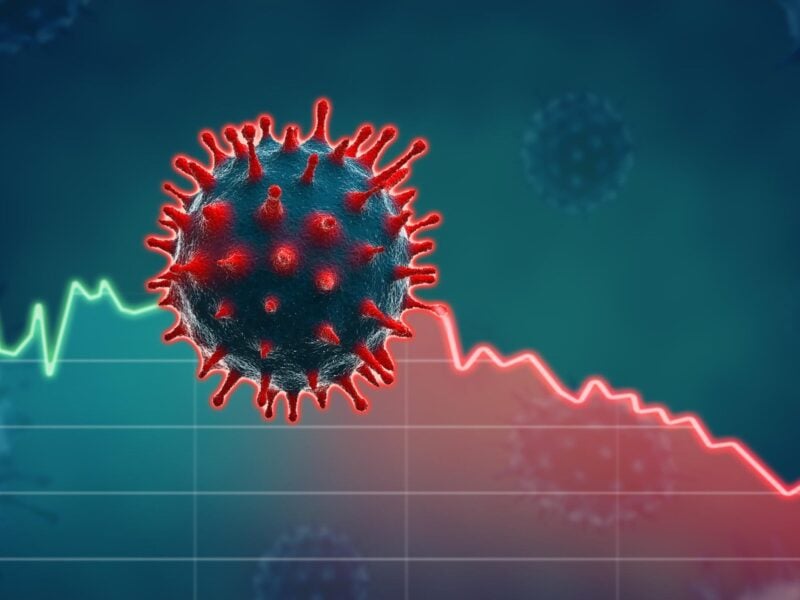