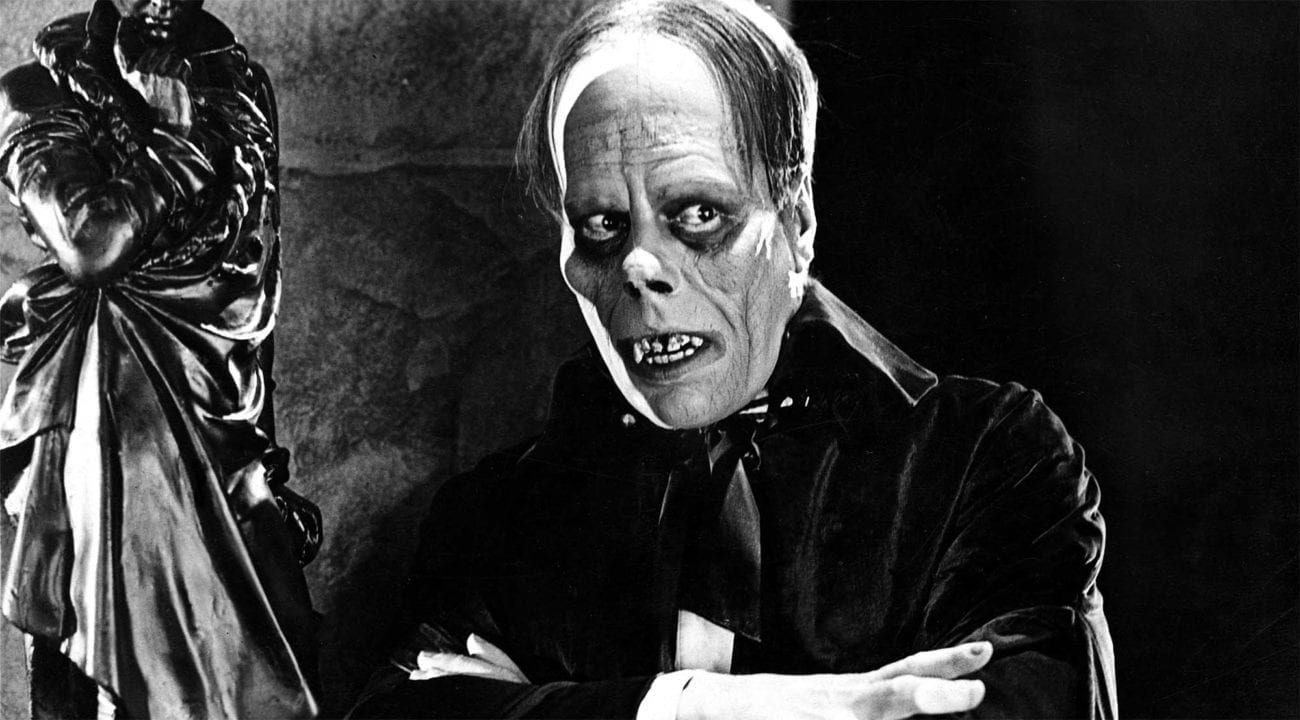 A ghastly ranking of the creepiest classic monster movies

We live in a time where the humble movie monster is being recycled, rebooted, and rejigged in a myriad of new and exciting (and occasionally) terrible ways. However, in 1958, Hammer Horror debuted Christopher Lee as Dracula, giving fresh blood to a monster audience they thought they already knew everything about.

Dracula remained truer to Bram Stoker’s original story and also pushed the character into a new, gorier, and more horrifying direction. The movie subsequently established the new era of Dracula – one where the monster was as scary as he was enchanting and we continue to live for that movie.

The moment the invisible man unravels his bandages and reveals his absent figure to a bunch of gawking, mawkish coppers still holds up as a monumentally arresting moment in horror history. It’s also very funny.

Rouben Mamoulian’s dual personality horror features one of the greatest transformation scenes ever committed to celluloid. Sure, it looks a little goofy now, but it unleashed a pandemonium of terror at the time.

Still one of the darkest and greatest romantic horrors ever made, Lon Chaney (The Hunchback of Notre Dame) plays the mad, disfigured muso seeking love with a beautiful young opera singer (Mary Philbin).

The first on-screen incarnation of the classic werewolf yarn featured Lon Chaney as the tragic Wolf Man longing to runaway with his beloved (Evelyn Ankers) while desperate to protect her from his bloodthirsty second self.

Proving that some dudes will go to extreme lengths to hassle women, Boris Karloff (The Black Cat) plays a living mummy stalking a woman (Zita Johann) he thinks is his ex, which is literally a tale as old as time.

Starring a young Steve McQueen (The Great Escape) as a precocious teenager, this sci-fi horror about a gooey alien mess that consumes everything in its path and just keeps getting bigger is still such a far-out concept and arguably helped define the age of the B-movie monster. 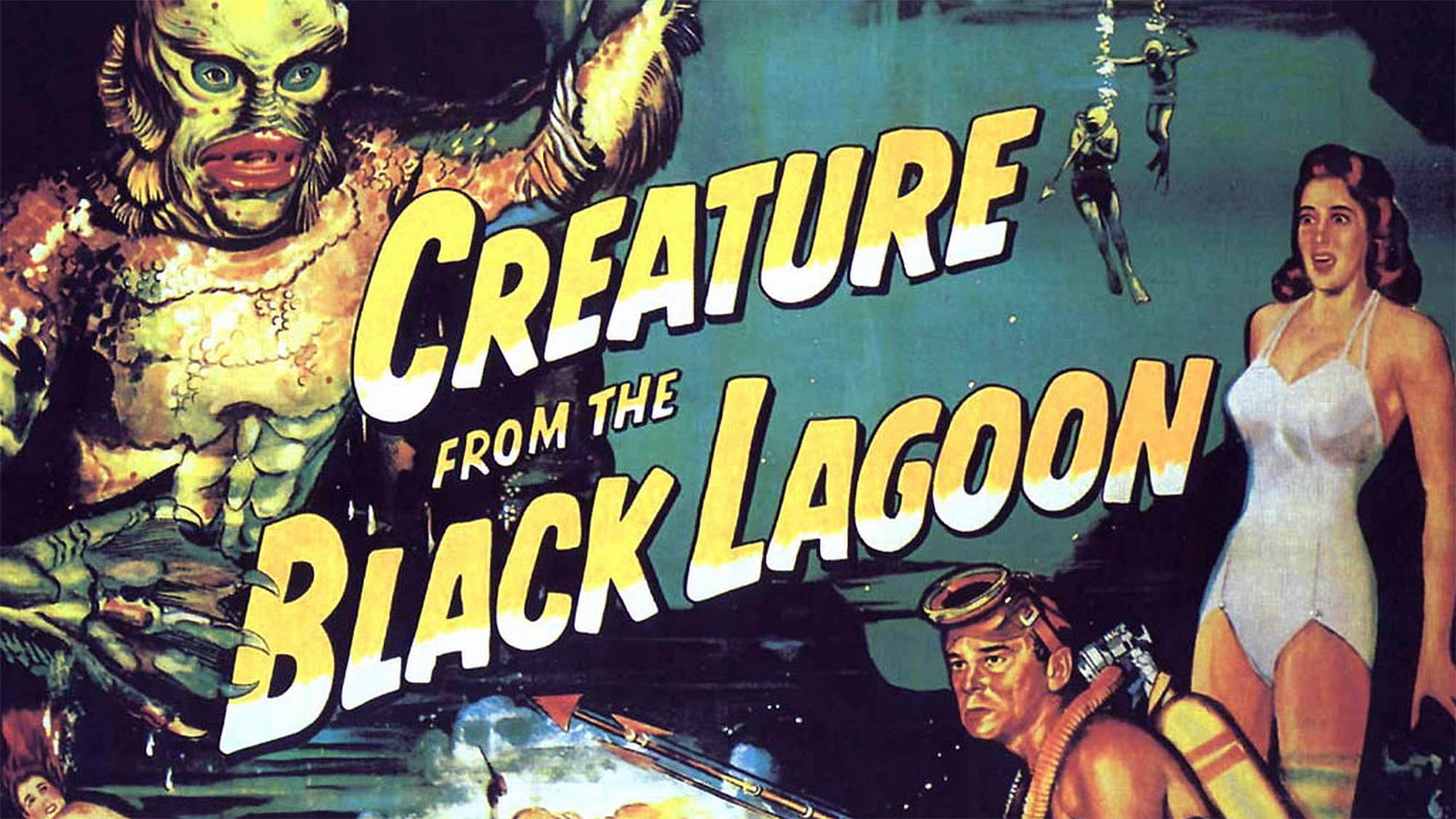 A prehistoric beast has some disastrous romantic encounters with women and wreaks other numerous moments of havoc upon civilisation in Jack Arnold’s seminal monster classic.

Because even monsters deserve someone to Netflix ‘n’ Chill with (or whatever the 1935 equivalent is), the good doc creates a mate for Frankenstein, but sadly she isn’t too into the whole arranged marriage thing.

Beguiling and enigmatic, Bela Lugosi’s depiction of the iconic Transylvanian vampire in Tod Browning’s classic lacks any of the sexiness of later vampire movies, but has just as much bite. 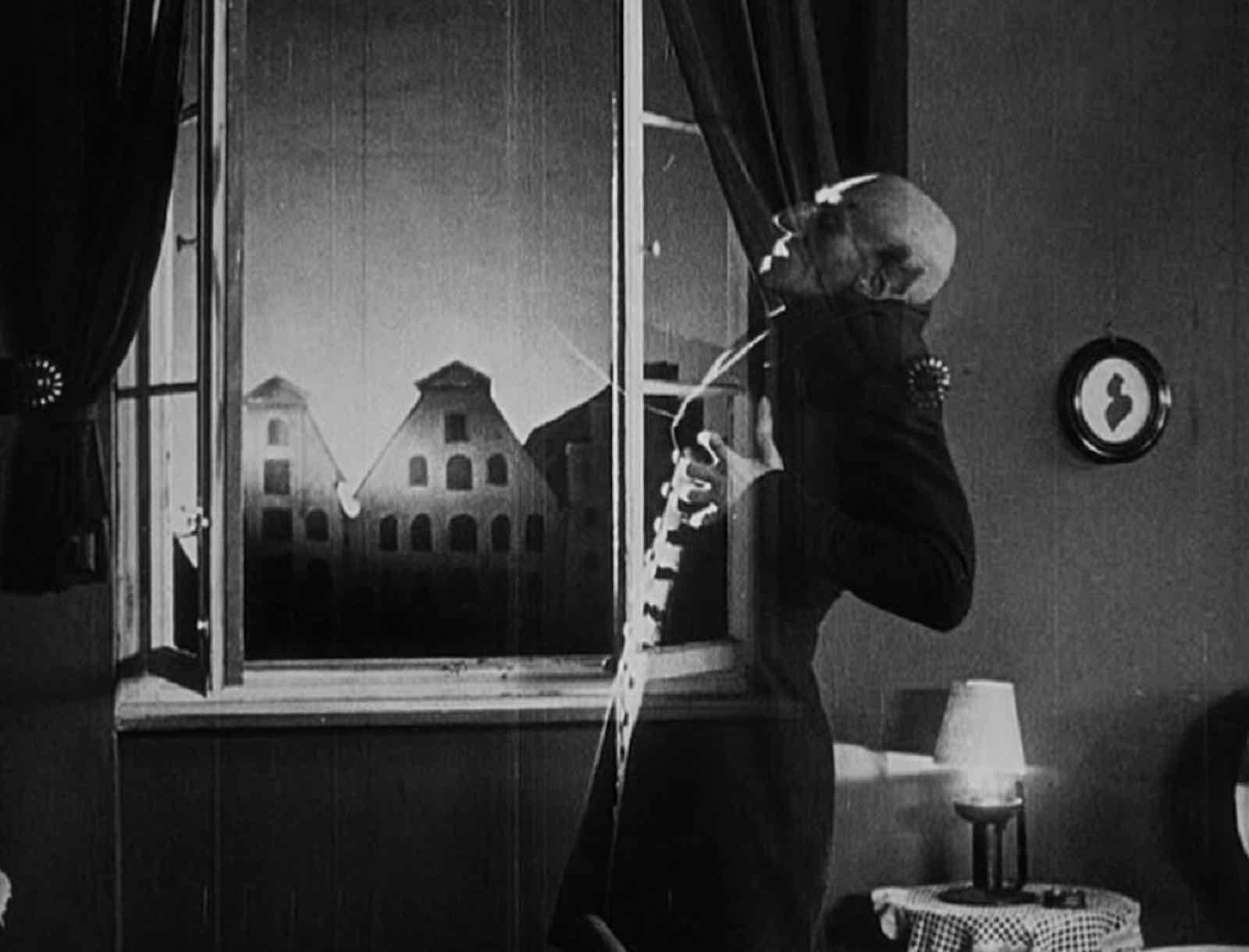 F. W. Murnau’s O.G. vampire remains one of the most startling and creepiest, with Count Orlok (Max Schreck) expressing some literal thirst for the wife of his real estate agent.

Ishirô Honda’s sci-fi horror is just as important as the monster movies that were coming out of Hollywood around the same time. Exploring a Tokyo-destroying creature born of nuclear weapons testing, Godzilla was innovative, timely, and visually bombastic.

George A. Romero’s seminal zombie flick often gets missed out in lists of classic monster movies, but it nonetheless deserves to be considered one of the most inspiring forerunners of the genre. 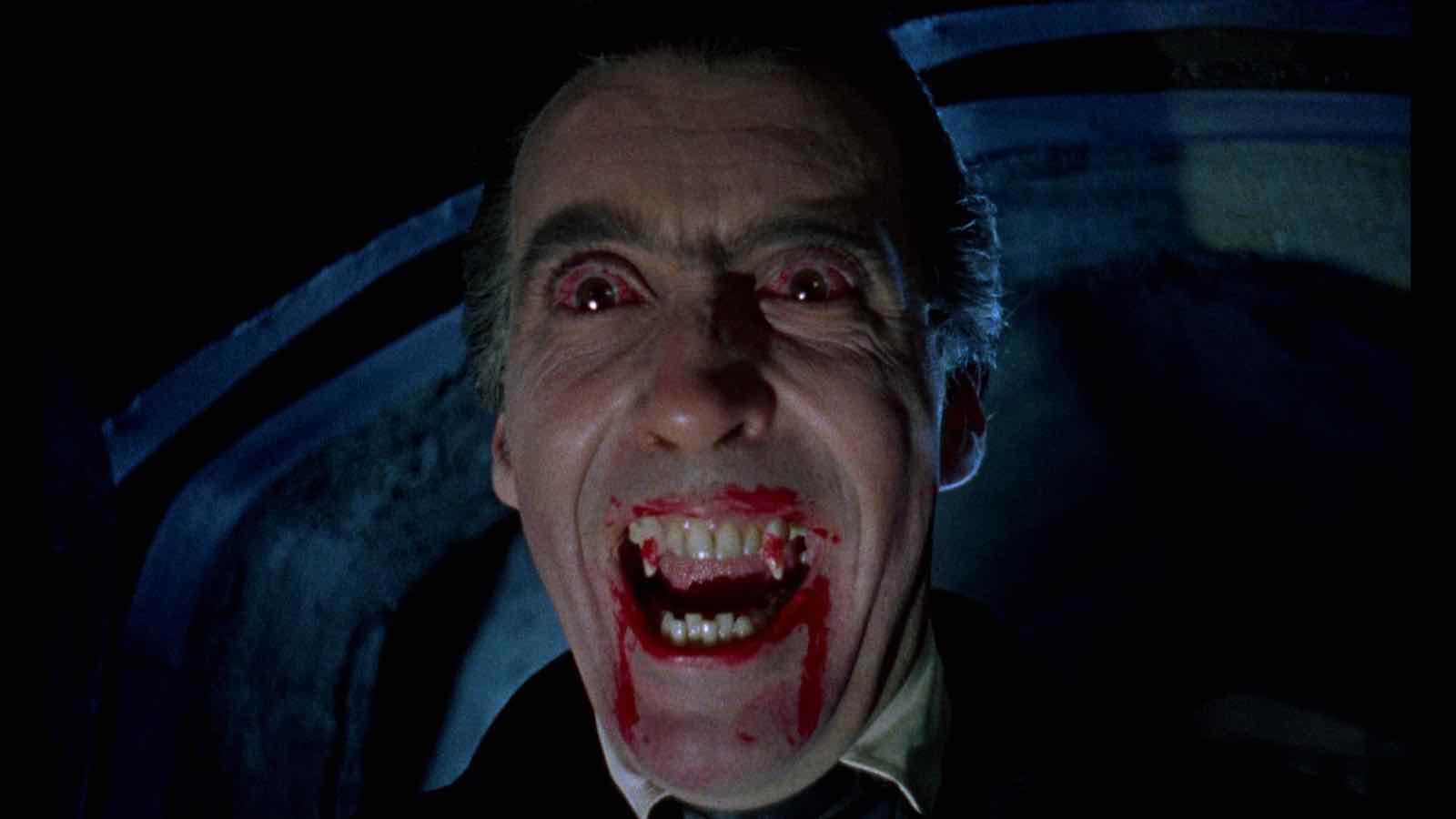 Christopher Lee (The Wicker Man) proved that vampires could be unmercifully creepy but also pretty damn alluring. Isn’t that the appeal of the modern vampire?

James Whale’s hugely influential horror saw Colin Clive (Journey’s End) as the perilous doctor and Boris Karloff as his monstrous creation. The film packs terror alongside tenderness in asking the immortal question: is the monster a creature of evil or a product of it?

Like Frankenstein that came before it, King Kong explores the notion of true evil and whether mankind is just as monstrous as the monster it seeks to exploit and destroy.