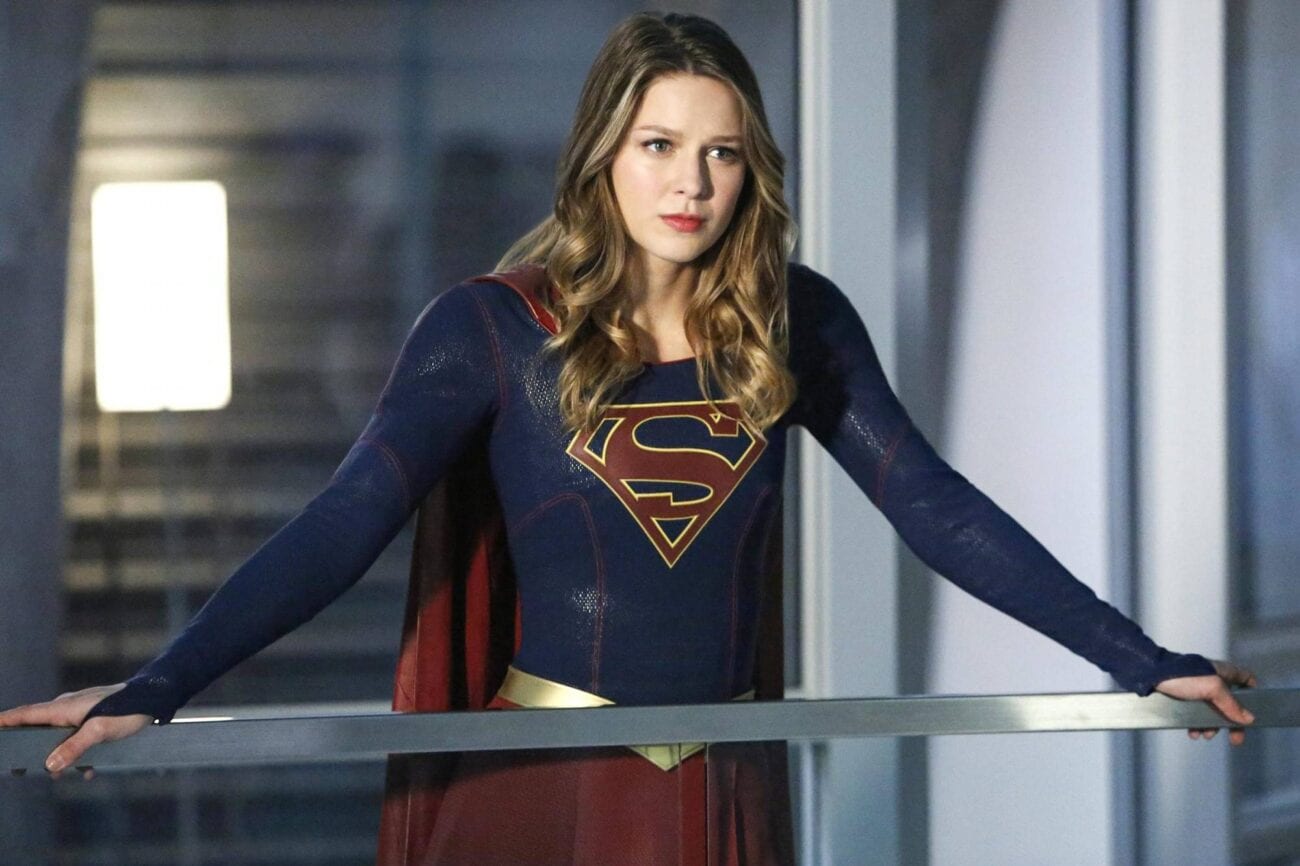 Is the cast of ‘Supergirl’ happy about the shocking cancelation?

Supergirl is gearing up for its final flight. The CW & Warner Bros. TV confirmed that the beloved series will come to an end with its upcoming sixth season. It wasn’t made clear whether the CW decided to cancel Supergirl or if the showrunners felt it was time to conclude the series. Deadline reported that stories are already being considered for the finale.

Supergirl star Melissa Benoist addressed the cancelation on social media. She posted a photo of herself in costume with a caption that thanked fans for their years of support. “To say it’s been an honor portraying this iconic character would be an understatement,” she wrote. “Seeing the incredible impact the show has had on young girls around the world has always left me humbled and speechless. She’s had that impact on me, too.”

Benoist is saddened by the cancelation, but she assured fans that the creative team has been given enough time to craft a worthwhile sendoff for the Kryptonian hero. “I’m so excited that we get to plan our conclusion to this amazing journey, and I cannot wait for you to see what we have in store,” she teased. “I promise we’re going to make it one helluva final season.” 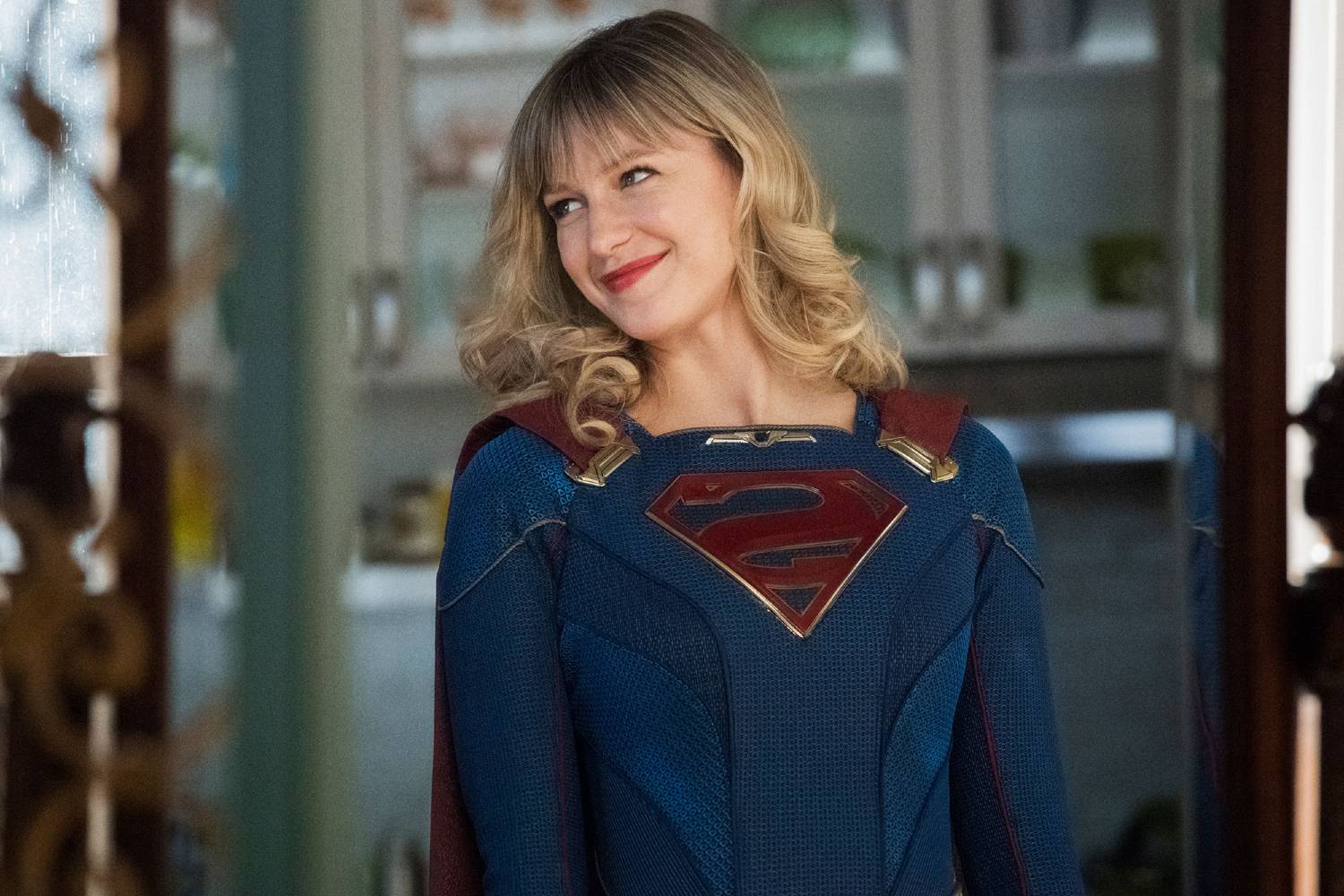 Jesse Rath, the actor behind Brainiac-5, also paid tribute to Supergirl on Twitter. “As you’ve probably heard, The 6th season of @SupergirlCW will officially be our last,” he wrote. “Getting to work on this show and play this character has been nothing short of a dream come true. Thank you to all our fans for your love and support.”

Julie Gonzalo, who plays Andrea Rojas, summed up the bittersweet feelings of the cast best. “Although I’m sad, I’m beyond grateful to have been involved with this wonderful show,” she tweeted. “I’ve met beautiful people that I am fortunate enough to call my friends… it will all be missed. Let’s make this last season the best one yet.” 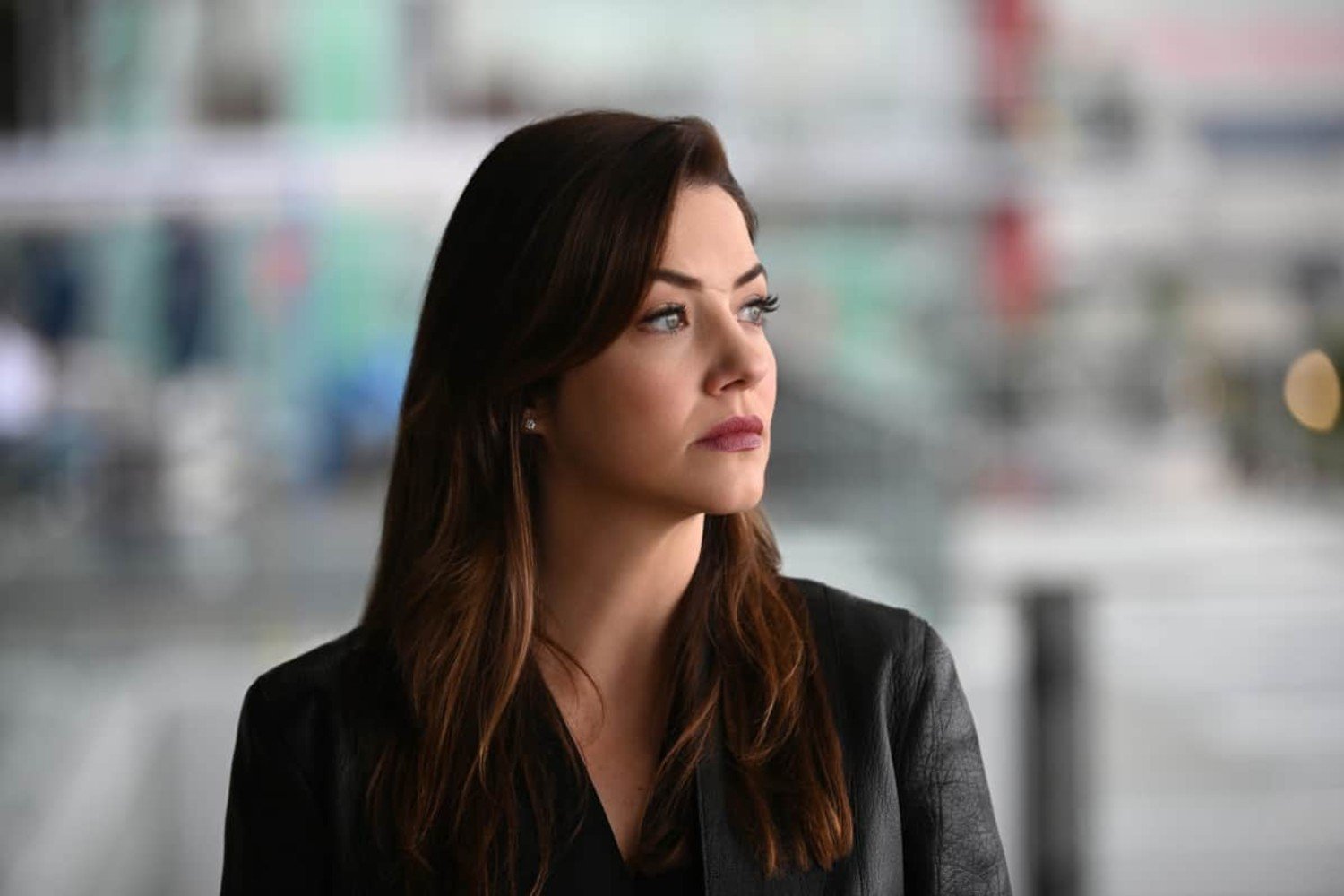 Supergirl had to contend with various challenges throughout its history. The series debuted on CBS in 2015 before being transferred to The CW the following year. It found stability as part of the Arrowverse, but sagging ratings plagued the fifth season.

The season 5 episode “Deus Lex Machina” earned a 0.1 rating in the 18-49 demographic and just over 600,000 total viewers, making it the smallest total audience the show had ever had. The season also notched Supergirl’s worst audience score on Rotten Tomatoes with a paltry 44%.

There were also scheduling conflicts that hindered the flow of the series. Production on season 6 was halted due to the coronavirus pandemic and Deadline stated that Benoist’s pregnancy forced the network to push back the start date even further. The start date for season 6 is now scheduled for September 28th, but that’s dependent on whether The CW can secure a deal with union workers in Vancouver. 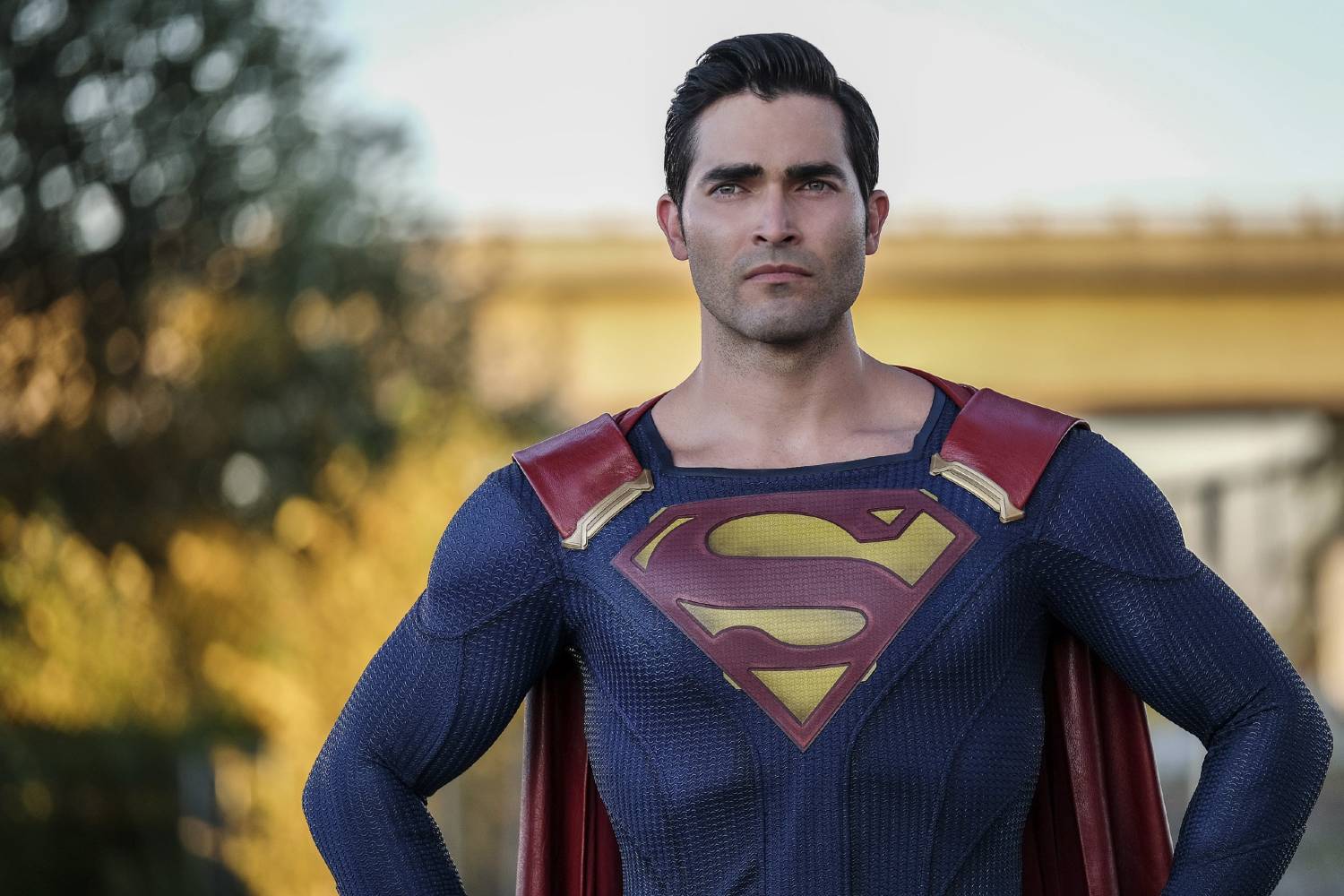 Helbing explained that the series will be set in Smallville, and chronicle the struggles of being both a parent and a superhero. “It’ll focus on the couple as they try to deal with all of the stress, pressures, and complexities that come with being working parents to two teenage sons,” he added. “Post-Crisis retconned twins Jonathan and Jordan in today’s society.”

Helbing clarified that the spinoff will be distinct from Smallville in that it will focus on Superman and Lois’ post-hero lives. “We wanted to tell a story where you have the parents, after this tragic event happens, move back to Smallville and really find that it’s easier, maybe, to raise kids in a place where life isn’t so hectic, as it is in Metropolis,” he teased. 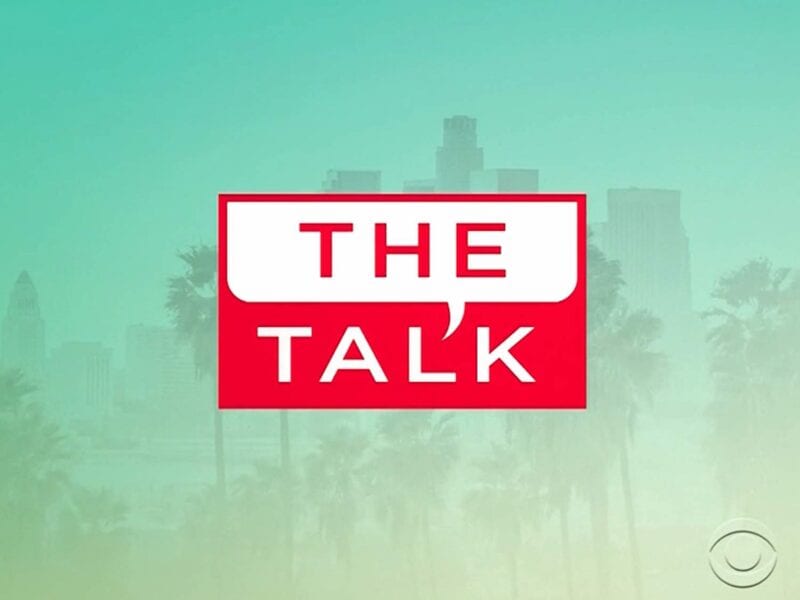 How does ‘The Talk’ plan on handling Sharon Osbourne quitting? 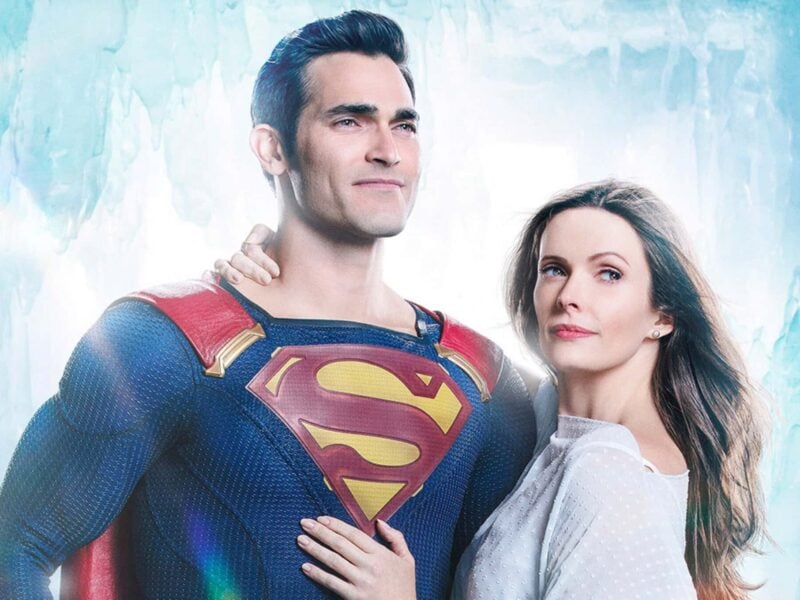 Do you know ‘Superman and Lois’? Take this quiz before their show starts