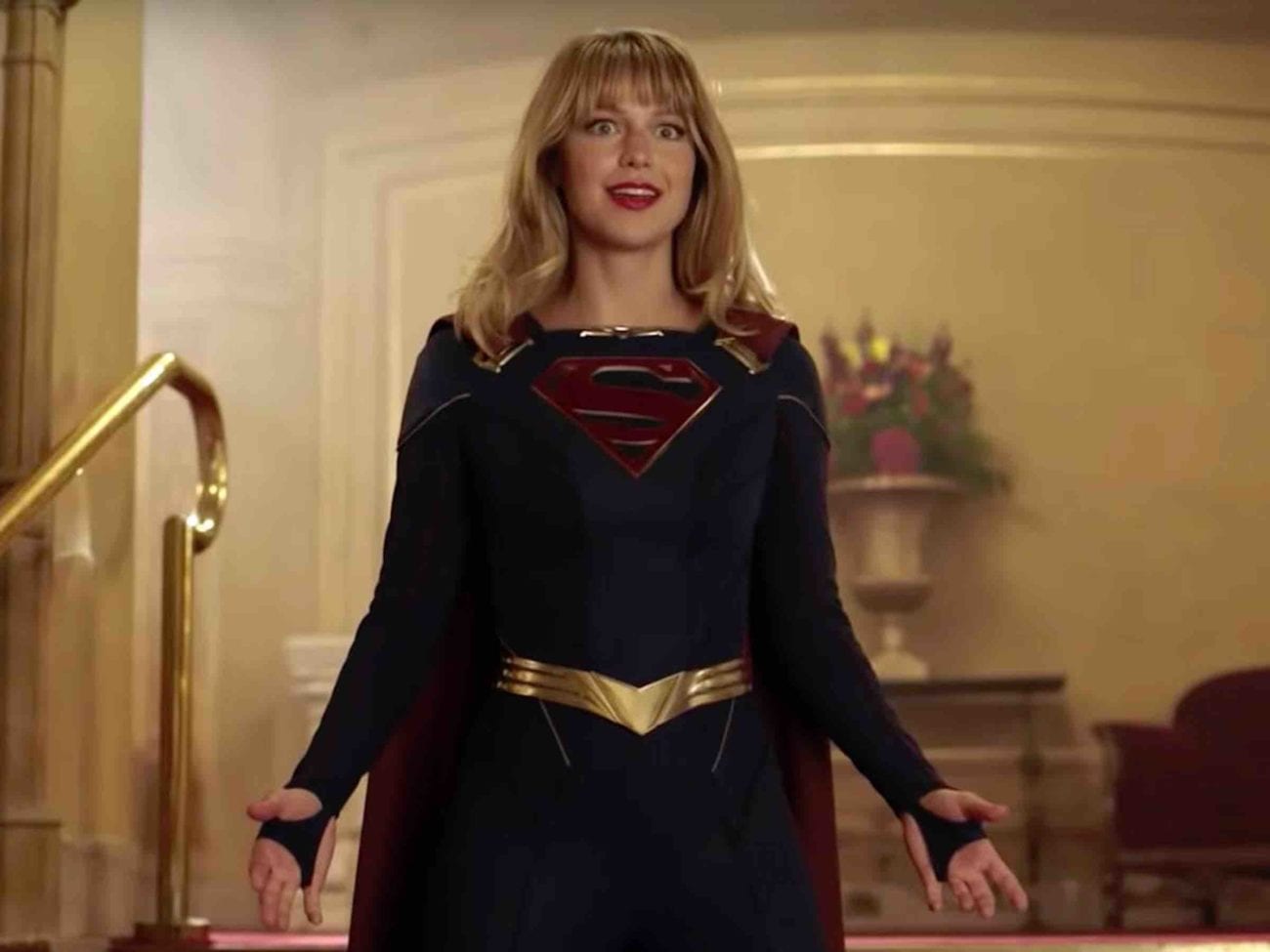 There was a rumor going around that The CW was considering cancelling Supergirl after its fifth season. (There was also a rumor that Batwoman is also on the chopping block.) Granted, five or six seasons is a pretty long time in the world of network television. Even so, Supergirl thankfully avoided cancellation and lived on to conclude its story with a sixth season.

While we can admit some hiccups of the earlier seasons, the show has found both its footing and its voice. It should go the way of Arrow and Supernatural when those involved are ready for the series to end and not a minute more.

Here are the reasons Supergirl was rightfully never cancelled. 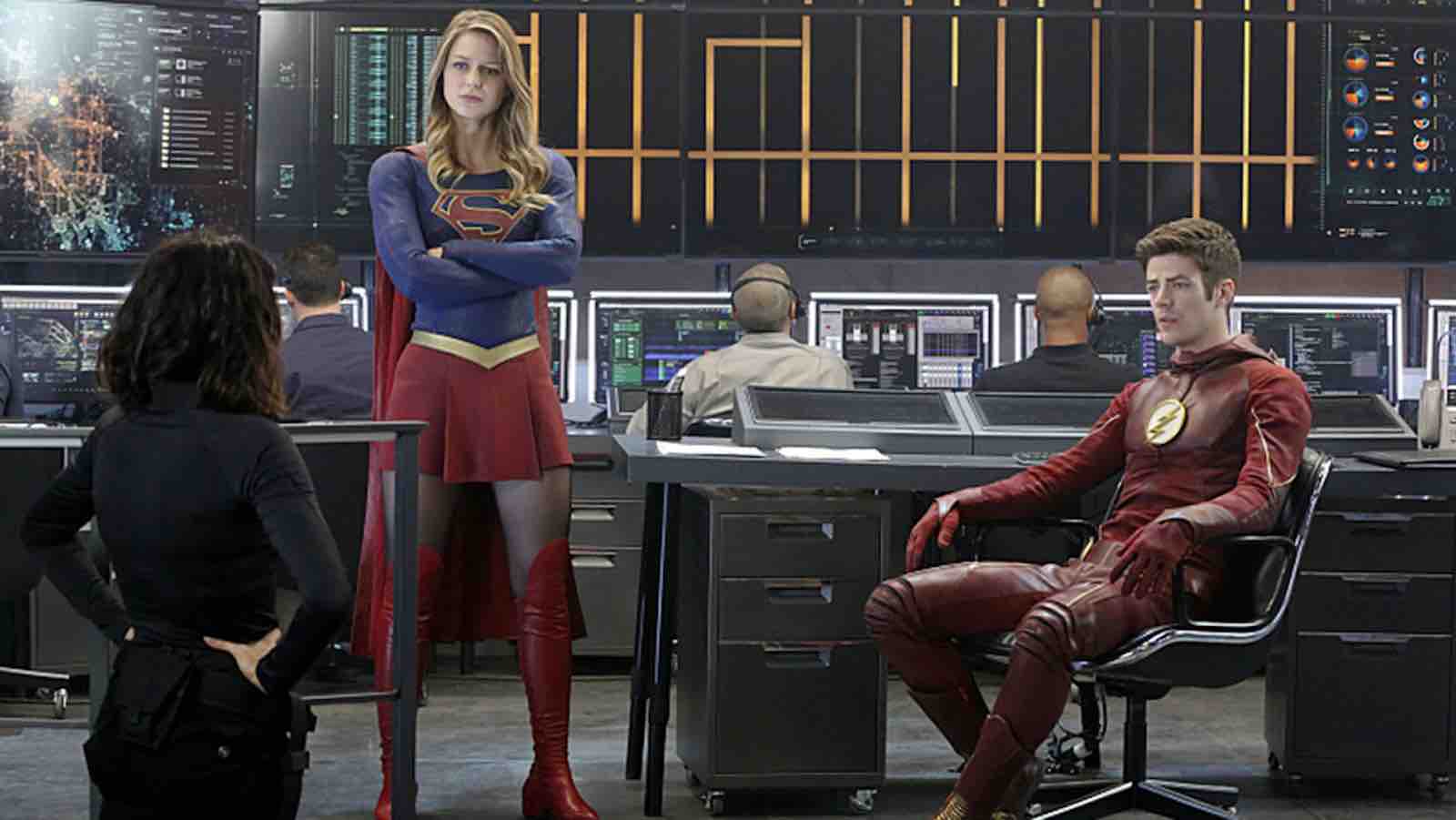 The ratings are still solid

Ratings justify a lot of decisions in Hollywood. Supergirl’s live ratings usually make about the average for a CW show, around .2 of the live share for Sunday night. Going up against the heavy hitter of the NFL, it’s pretty good. The CW shows never draw in that big of a crowd to begin with. The Flash, The CW’s most popular show, draws in about a .5 share.

That’s just viewing live. Supergirl does well on the DVR as well, drawing in (total) over a million viewers a week between live ratings and DVR viewers. That’s not to mention Netflix. The CW shows kill on Netflix. At least I see The Flash, Arrow, Supergirl, Supernatural, and Riverdale in the What’s Popular on Netflix list pretty consistently.

For the most part, if a show on The CW survives past its first season, then the network tends to keep it around for a while. Dynasty, yes that’s still on, is currently in its third season with (including DVR viewers) 600,000 viewers weekly and a .1 share for the live ratings? Supergirl should be fine. 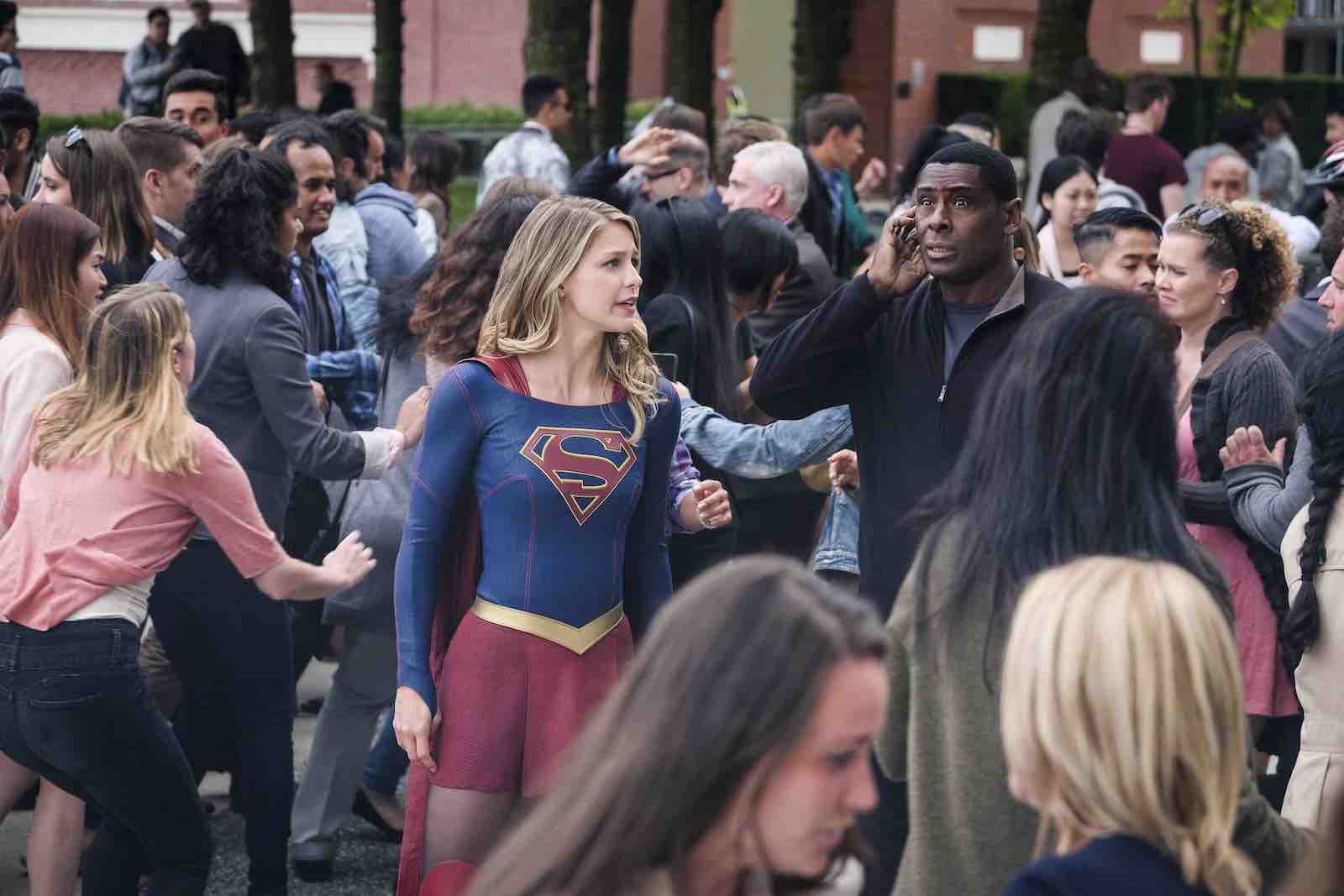 Sundays are hard for any show. Period. It’s a tough night. Supergirl did fine at 8 pm on Sundays (we think Batwoman and Supergirl should have the other current timeslot but that’s a piece for another day). For The CW, for the time, for the show, it’s doing fine. Shows lose viewers as the years go on.

From a ratings perspective, Supergirl is a solid performer and there are more low-rated shows for the CW to ax than the Girl of Steel. 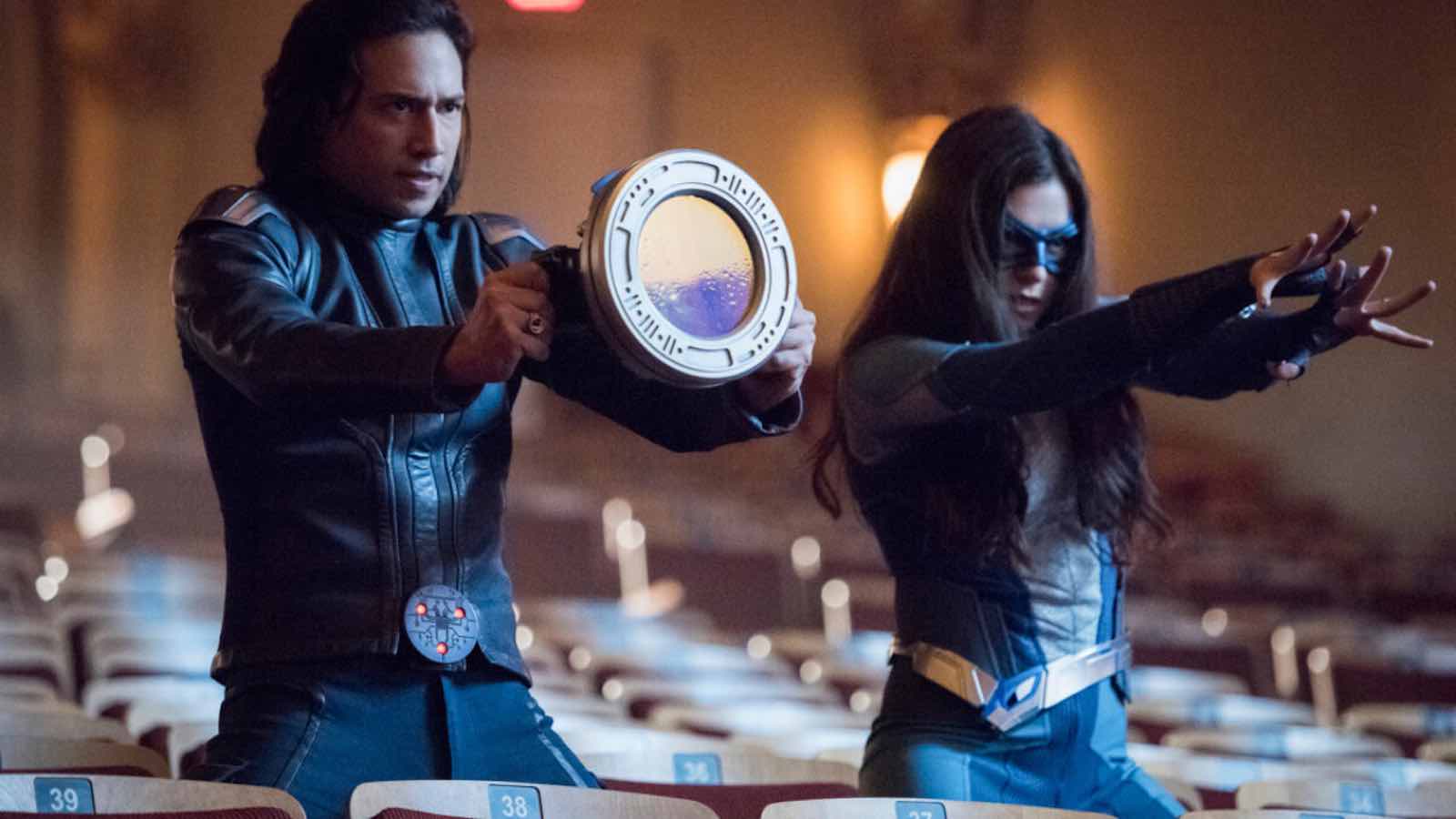 The cast is as strong as ever

Supergirl definitely had its hiccups in its earlier seasons, but what kept fans coming back week after week is the chemistry between the cast. Even when the material was shaky, Supergirl’s cast elevated it week after week. The way Chyler Leigh showcased Alex’s struggle and acceptance with her sexuality. Melissa Benoist and how Kara has been so beaten down by the difficulties of her life but never gives up hope. David Harewood as J’onn J’onzz, who has lost everything a person could lose, but still had found happiness.

Do we even have to talk about the perfectly cast Katie McGrath as Lena Luthor? No. We don’t. She kills it. 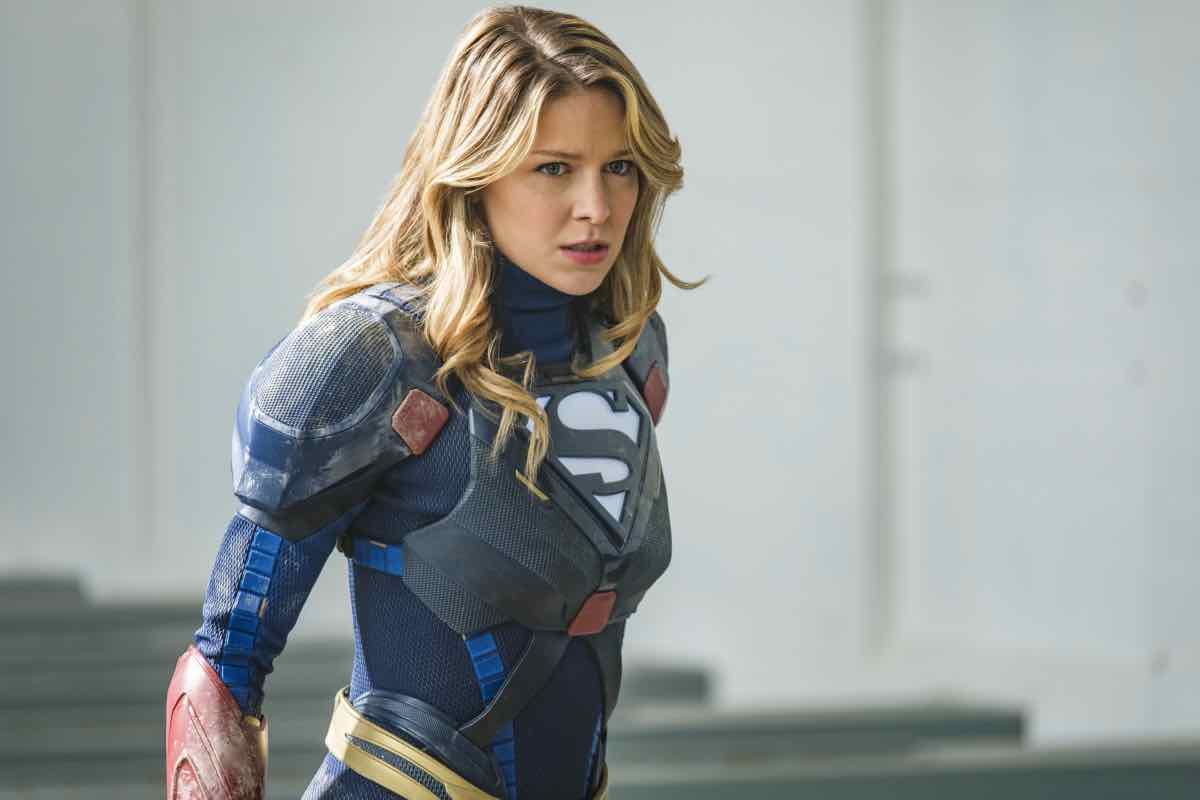 We could go on. Nicole Maines as Nia Nal, Jesse Rath as Brainiac-5, Jeremy Jordan as Winn Schott, everyone in the cast is utterly perfect in the roles bringing a sense of comfort and familiarity. Yes, they have to save the world week after week, but they also feel like friends.

Once season four of the series elevated the material for the cast, everyone clicked in such a satisfying way. We want to spend as much time as possible watching these characters learn and grow and change. 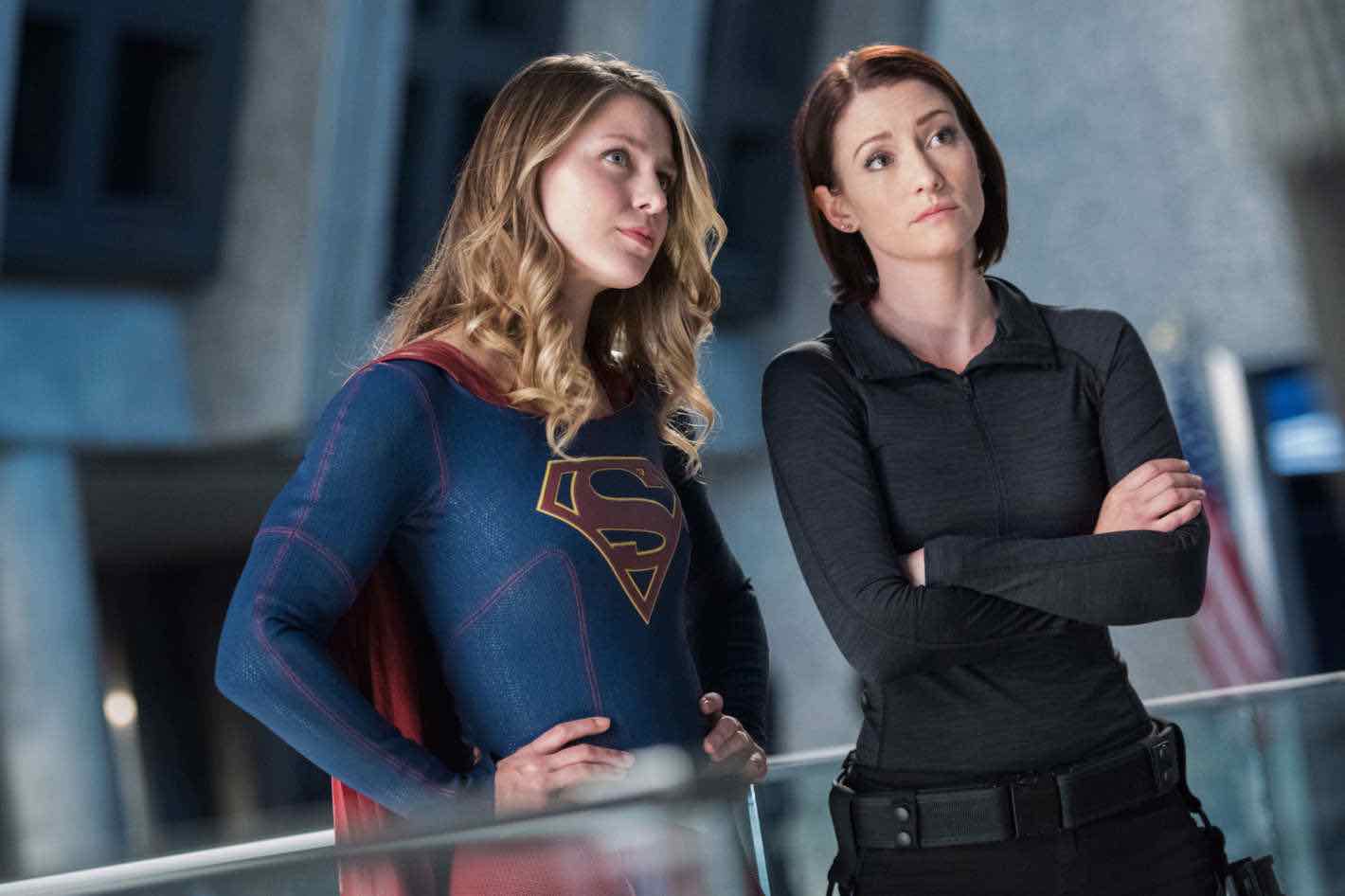 There were still lots of stories to tell

Supergirl is at its best when the show takes real-world issues and problems, gives them a sci-fi twist, and infuses hope and optimism into the outcome. There is always another fight to be had, but as long as we hold our ground we can win it. You know? It’s a message that people need to hear. It’s something we need to see, heroes triumphing over adversity.

There are a lot of issues in the world to see how Supergirl will tackle them. We deserve to see how heroes can handle their version of our world. It can change minds, give hope, and inspire others to do better. Supergirl deserves the chance to continue telling those kinds of stories. 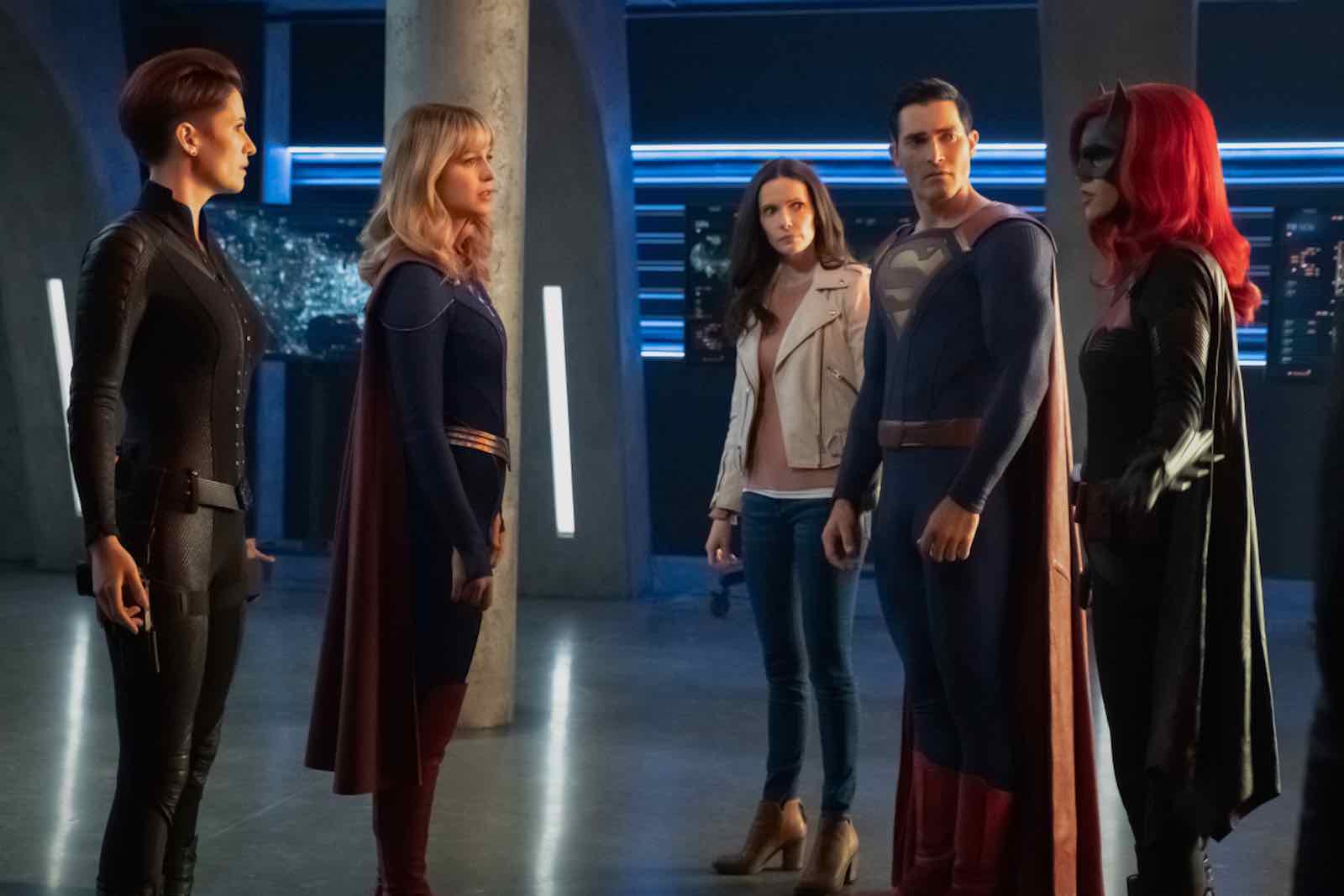 We needed time in this post-Crisis world

Supergirl, as people keep telling us, will look different following Crisis on Infinite Earths. Currently, we have no clue what the differences will be. Once we get a better picture following Jan. 14’s conclusion of the crossover, then we can probably know what to expect.

Even so, we should still spend some time in the post-Crisis world. Kara (Benoist) and Kate Kane’s (Ruby Rose) dynamic in Crisis on Infinite Earths sets them up to be the next Barry (Grant Gustin) and Oliver (Stephen Amell) so they need to, well, be them.

We need time to see Kara and Kate interact and grow. We deserve a Bat and a Super friendship of epicness. So that should not be taken away from us before its time. We want to see how others live in a post-Crisis world. Supergirl should, and thankfully has been given time to do so.