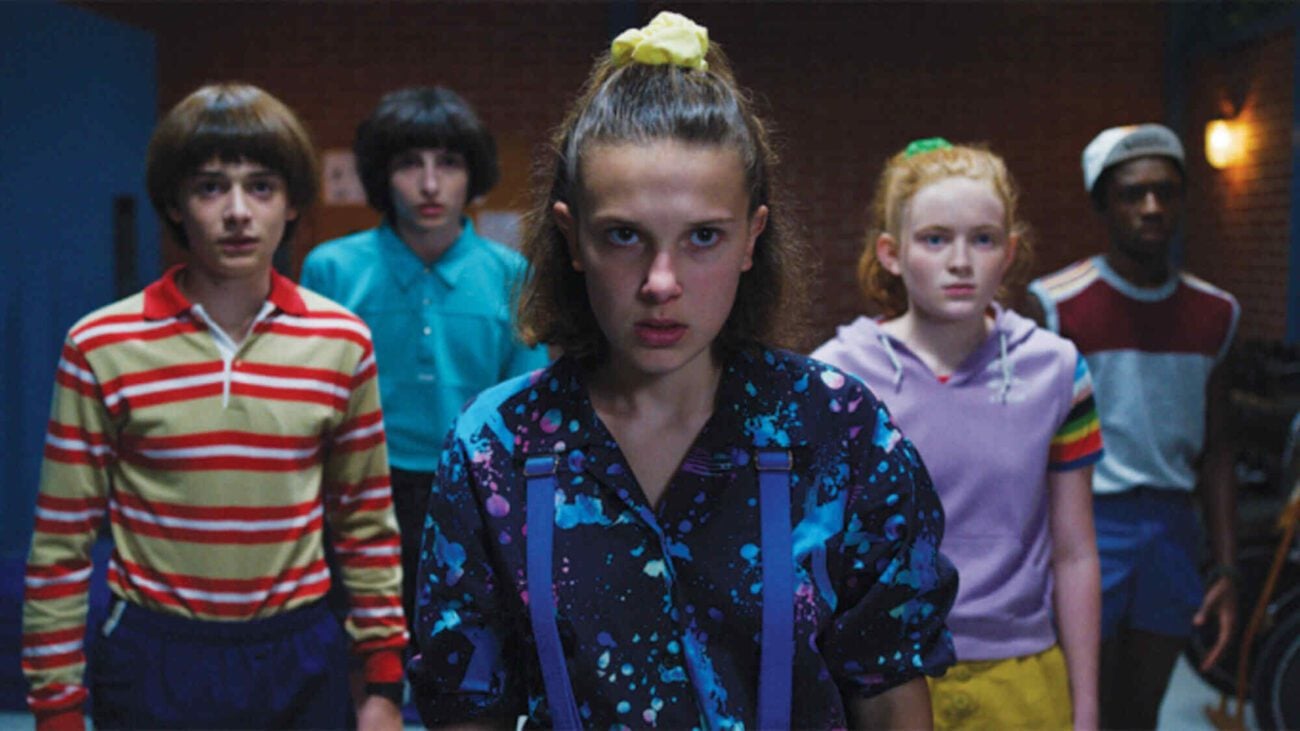 We’ve all been itching for a new episode of Stranger Things, and as unpredicted circumstances have continued to delay the highly anticipated season four from releasing, fans have only been getting more and more anxious to see more. However, it finally looks like things are looking up for the cast and crew. Recently, producer Shawn Levy has told fans that we can expect season four very soon. Find out the details here.

Eleven, are you listening? pic.twitter.com/rnPHzYt65d

When can we expect a season four?

To see a new episode of Stranger Things has got to be one of the biggest wishes from Netflix subscribers at this point, as delays and postponements from the COVID-19 pandemic have only increased the hype surrounding season four of the fantasy-action show. In season three, audiences saw the third season close out with Jim Hopper, played by David Harbour, seemingly dead as the Byers family left the town behind.

The Russians’ facility was destroyed as well at the end of season three. However, teasers and crew members have indeed confirmed the return of Jim Hopper in season four, although we’re definitely just going to have to wait and see what actually became of his fate after his apparent death. Producer Shawn Levy however did just confirm that the crew has spent the past couple of months shooting a huge chunk of the latest season.

“I shot in Lithuania right before the pandemic. We have filmed in Georgia, Lithuania and New Mexico, so suffice to say Season 4 is sprawling. It’s visually and narratively very ambitious, much more ambitious than the prior three seasons”, the producer shared. “To state the incredibly obvious, it’s been way, way, way, way too long, and it’s coming”, he noted. Well, at least he’s aware of just how much fans need a new season. 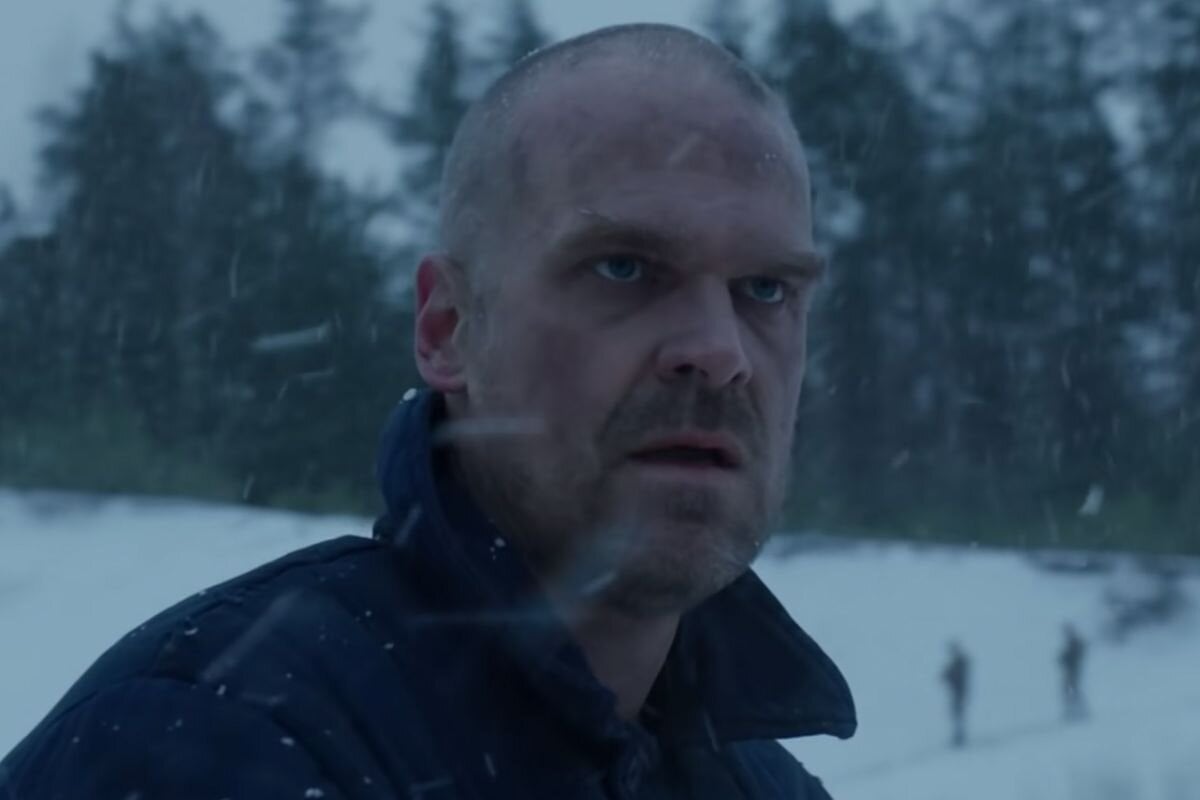 While it’s unfortunate that we have yet to receive a new episode of Stranger Things in a very long time, this show is just one of many that have had to face plenty of setbacks and delays in production due to the global pandemic. Stranger Things follows a long list of other TV shows that have had release dates pushed back due to COVID-19 protocols such as Euphoria, Woke, American Horror Story, The Goldbergs, Big Shot, and more.

Shawn Levy further explained: “The delay is due in large measure to COVID and the pace at which we have to work to do so safely, but it also happens to be the season that we chose to go much bigger. It’s the scale of this season and the multi-settings of Season 4”. And while we still don’t have an expected release date of when we can see a new episode of Stranger Things, he does indeed promise fans that it will be “quite soon”.

The producer shared: “It’s coming soon enough. And as for when exactly that will be announced — quite soon”. Well, patience is indeed a virtue. We’re crossing our fingers that “quite soon” actually means what we think it means. Could we be getting a new trailer within a month? And from there, could we be getting a brand new season at least before the year ends? Or is this just wishful thinking and we’re asking for too much?

New additions to the cast

Back in June, cast and crew members of Stranger Things added on to the hype of season four by announcing some new additions to the family. Some new cast members include Amybeth McNulty from Anne with an E, Myles Truitt from Queen Sugar, Regina Ting Chen from Queen of the South, and Grace Van Dien from The Village.

In the clip of the announcement, the Duffer brothers even added to their loyal fans: “We’re sorry it’s taking so long to get to you, but everyone here is working really, really hard on this show and we can’t wait for you to see it”. Well, neither can we, Duffer brothers. So just give the people what they want already! Pretty please?