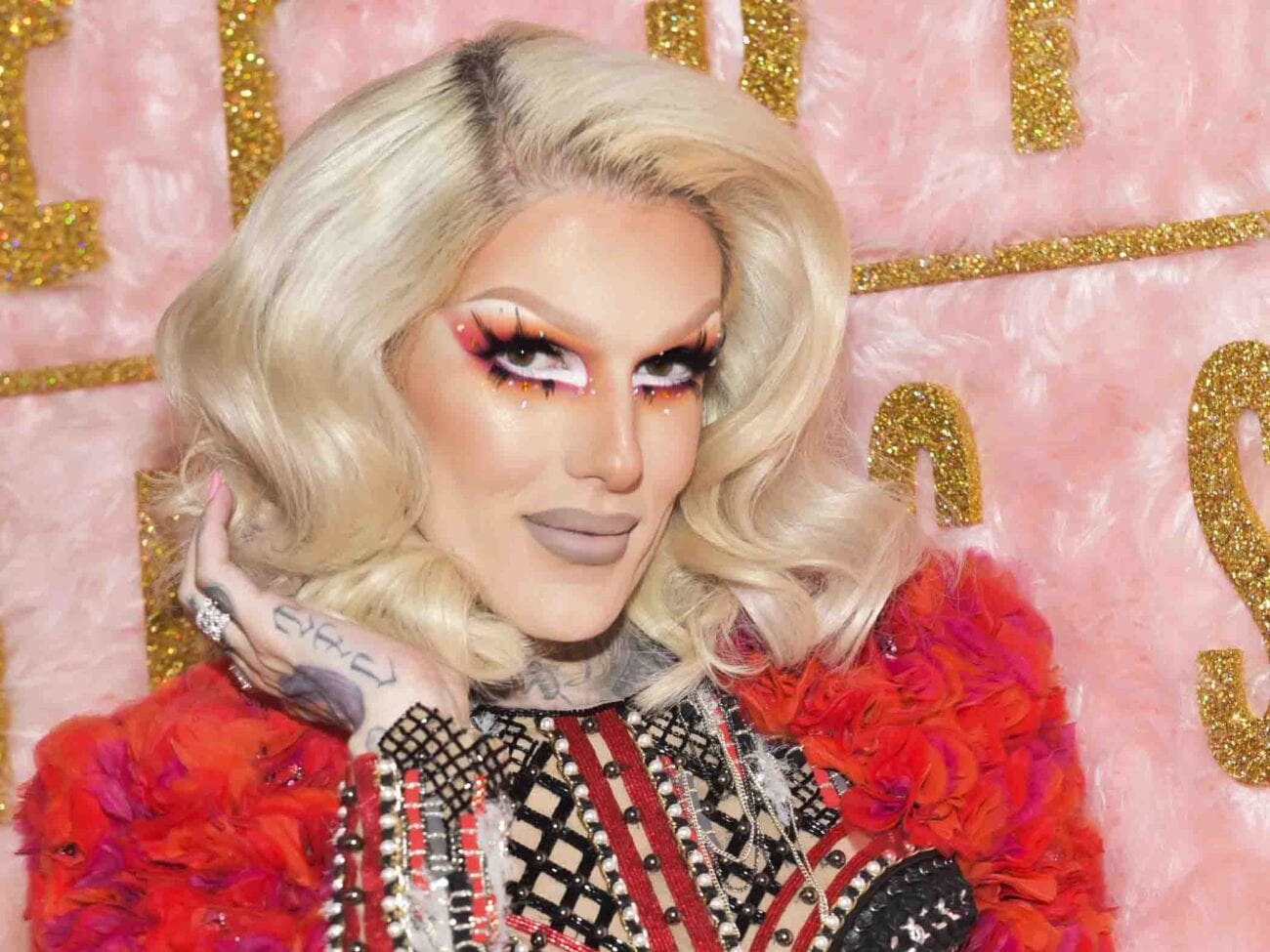 Twitter gossipers lost their minds yesterday when the rumor that Kanye West and Kim Kardashian were splitting up began circulating with renewed vigor. And yes, that was part of the reason the gossipers freaked out, but it wasn’t the sole reason.

The rumor mill really kicked off when someone claimed the breakup was because of Kanye West sleeping with controversial makeup YouTuber Jeffree Star. So much so that an innocuous picture that was tweeted on January 2nd started getting couch detective treatment.

Here’s what went down and what Twitter thought they had “discovered”.

i can’t say WHO cuz he’ll sue me hint hint but it’s part of the reason Kanye’s so religious now it’s his self hatred …. my source is legit I promiss

The rumor started on TikTok when a user claimed to have inside knowledge of the supposed impending divorce between Kim Kardashian and Kanye West.

The user didn’t name a specific beauty guru from YouTube, but claimed they would sue her and said that was a hint. Many presumed the implied YouTuber to be Jeffree Star at this point.

Once the rumor started making rounds on Twitter the couch detectives started getting to work. They began to examine an image Star posted on January 2nd. The image shows only Jeffree Star in sunglasses holding a chicken. (We have since learned the chicken is owned by one of Star’s neighbors in Wyoming.)

However, Star’s sunglasses are extremely reflective and people began to inspect the three humanoid figures that could be seen in the mirror-like accessory. Many joking – at least, we think they were joking – that one of the people was Kanye West.

Why are all the e-detectives trying to see who is in my sunglasses reflection??? 😎 https://t.co/UWevGgMZyp

Today, January 7th, Star addressed the strange rumor on Twitter by retweeting the chicken picture asking why everyone was trying to see who was with him by inspecting his sunglasses.

The replies to his tweet were filled with some top-tier memes. (Jeffree Star has since made a YouTube video addressing the whole fiasco clearly stating he is not dating Kanye West and hasn’t even met the man.) Here are the best memes Twitter had to offer.

Kanye when Kim found out: pic.twitter.com/w7noABJZzb

Memes references White Chicks were a dime a dozen in Jeffree Star’s replies on Twitter, but we have to admit, they are pretty funny.

One person online was convinced the sunglasses held proof that Kanye West was indeed seeing Star and was even with Jeffree Star when the chicken pic was taken.

The user cited the wide-legged stance of one of the people in Star’s sunglasses and compared it to a picture of Kanye West standing the same way.

However, the sunglasses likely stretched the person in the reflection since they’re curved and literally anyone can stand that way. It was a fun speculation though.

Jeffree Star when he heard Kim pulling up: pic.twitter.com/GcFze9TSQK

Some users were sharing jokes about the thought of Star & West having an affair with videos such as the one above. You definitely don’t want to get caught by Kim Kardashian in that situation.

Jeffree Star has started replying to the Twitter memes and cracking his own jokes about the subject while we were writing this article.

Back to White Chicks

Star apparently also took a liking to the White Chicks memes and has replied to more than one on his Twitter.

Star implies that while Kanye West isn’t his boyfriend, that he has had relations with some other famous rappers. However, he also says that information will go to him with the grave. So, who he might be referring to is unknown, but we have a sneaking suspicion those couch detectives are already furiously Googling.