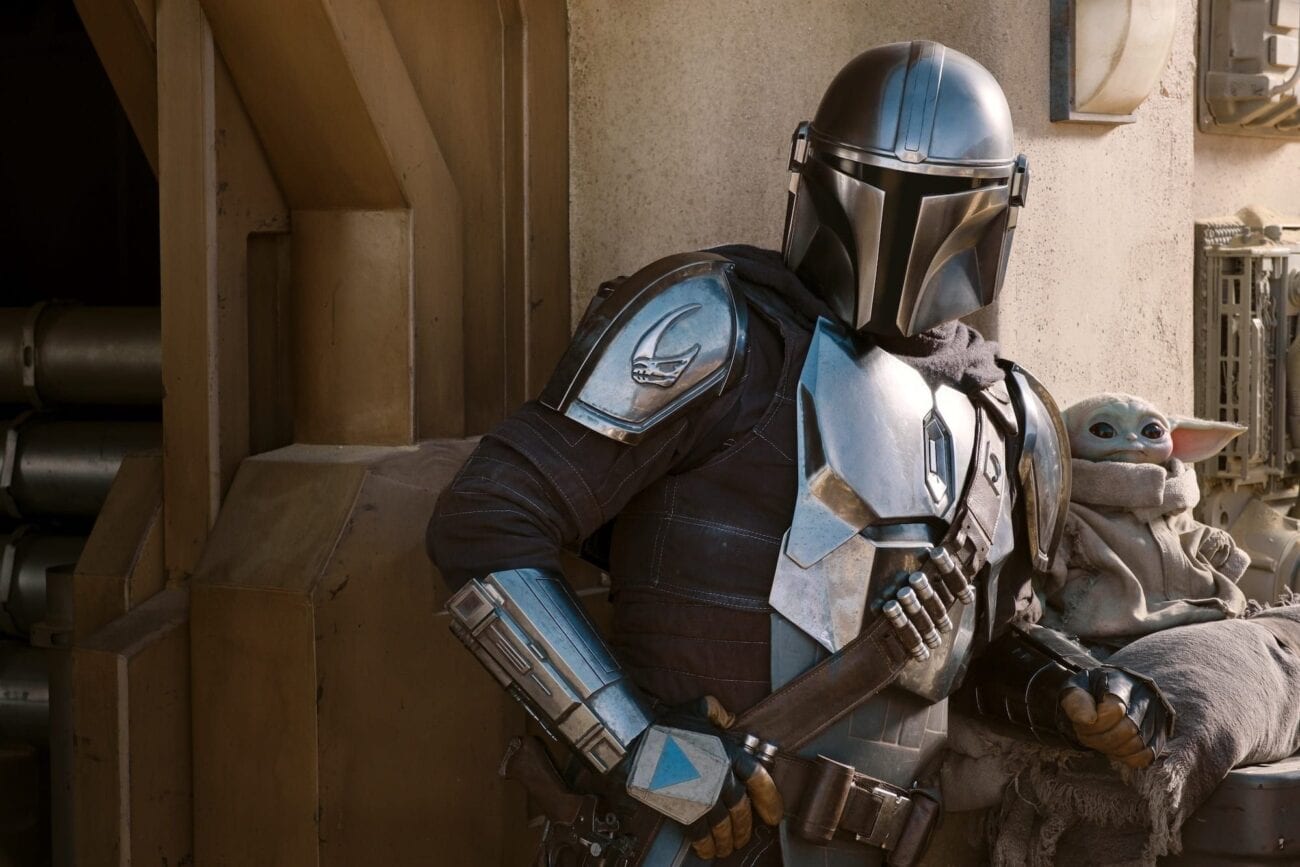 The Mandalorian has taken the internet by storm lately. The Star Wars universe has welcomed a new warrior, a lone bounty hunter operating in the Outer Rim, enlisted to help retrieve the child Grogu but instead goes on the run to protect the infant. Who plays the eponymous protagonist? The helmeted warrior is Pedro Pascal. Who is he exactly?

Pascal is a Chilean actor who you may have spotted in your favorite crime drama – he’s done loads of them so it’s very likely – and more recently in Wonder Woman 1984.

Pascal also starred in 2011 pilot of Wonder Woman, a gig he admitted he thought would change his life. Instead, the pilot bombed. He was quoted as saying, “It was like a dream come true. David E. Kelley’s influence on television when I was freshly out of college was so huge, and I watched every episode of [Palicki’s series] Friday Night Lights.” 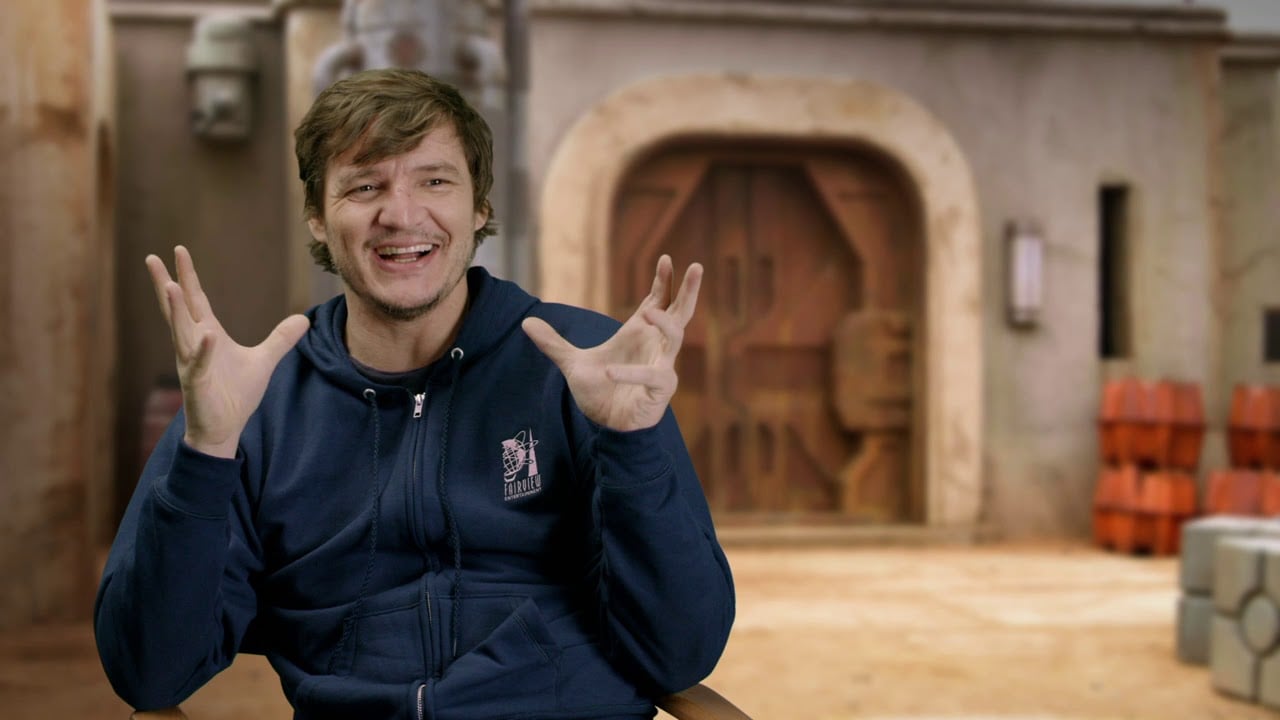 He added, “I also thought that whether it was good or not, it would definitely get picked up. So that would change my financial situation significantly, even if it was half a season before it got cancelled. But it didn’t even get picked up. I went back to procedurals, you know, ‘CSI’ and such. Had a pretty bad year after that interest in terms of like very sporadic work.”

Before he became known as the Mandalorian, he’s graced our screens as either a guest star or in a short, recurring role in a lot of famous TV shows, though. 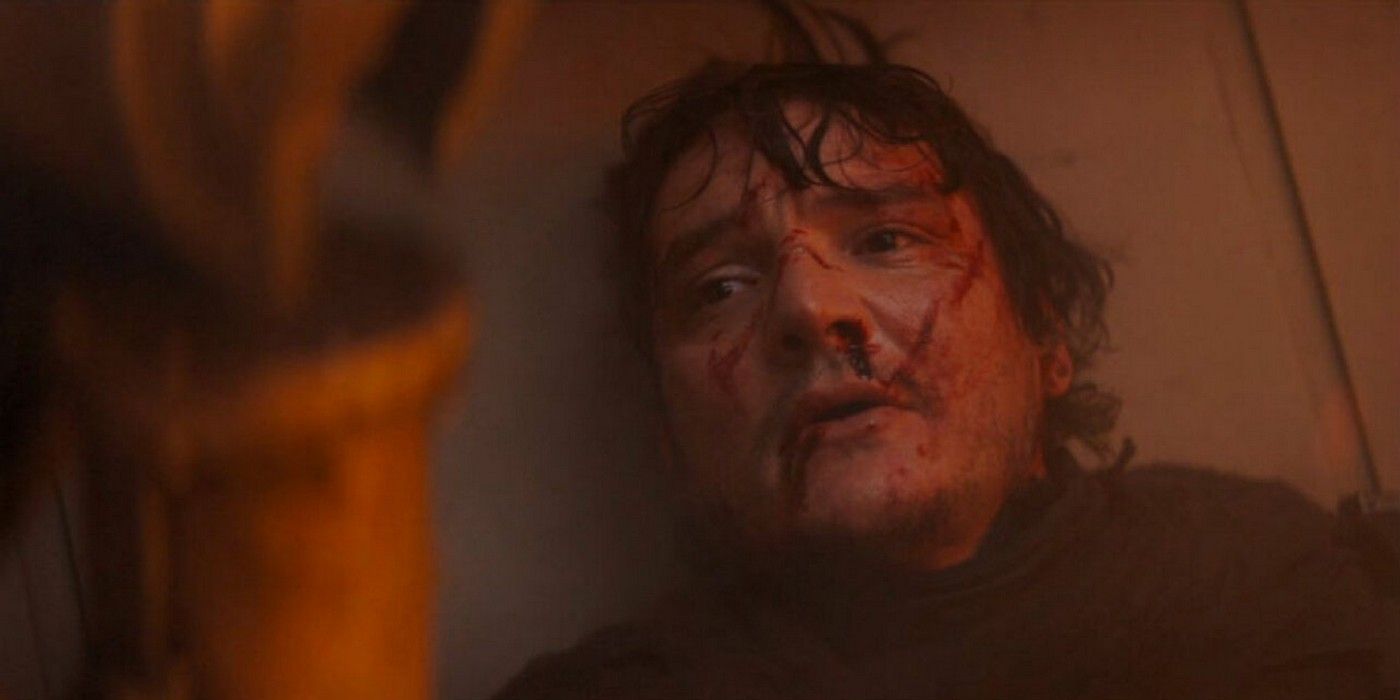 The good guy, not the right guy: Marcus Pike in The Mentalist

Most of us would remember him as Marcus Pike from the crime-FBI drama The Mentalist. In the show, once Patrick Jane – played by Simon Baker – avenges the murder of his wife & mills Red John, he gets away to Mexico to escape arrest. He returns later, a little disjointed from reality, now that his obsession with a serial killer is gone.

It takes him time to realise his feelings for Teresa Lisbon, FBI agent played by Robin Tunney. In the meantime, Lisbon is going steady with fellow agent Pike. In fact, in a breakthrough point for the show, she agrees to marry Pike. She later recalls this in an undercover mission, calling Pike a good man, but not the right man for her.

Pascal had a recurring role in multiple episodes in the penultimate season of the show. 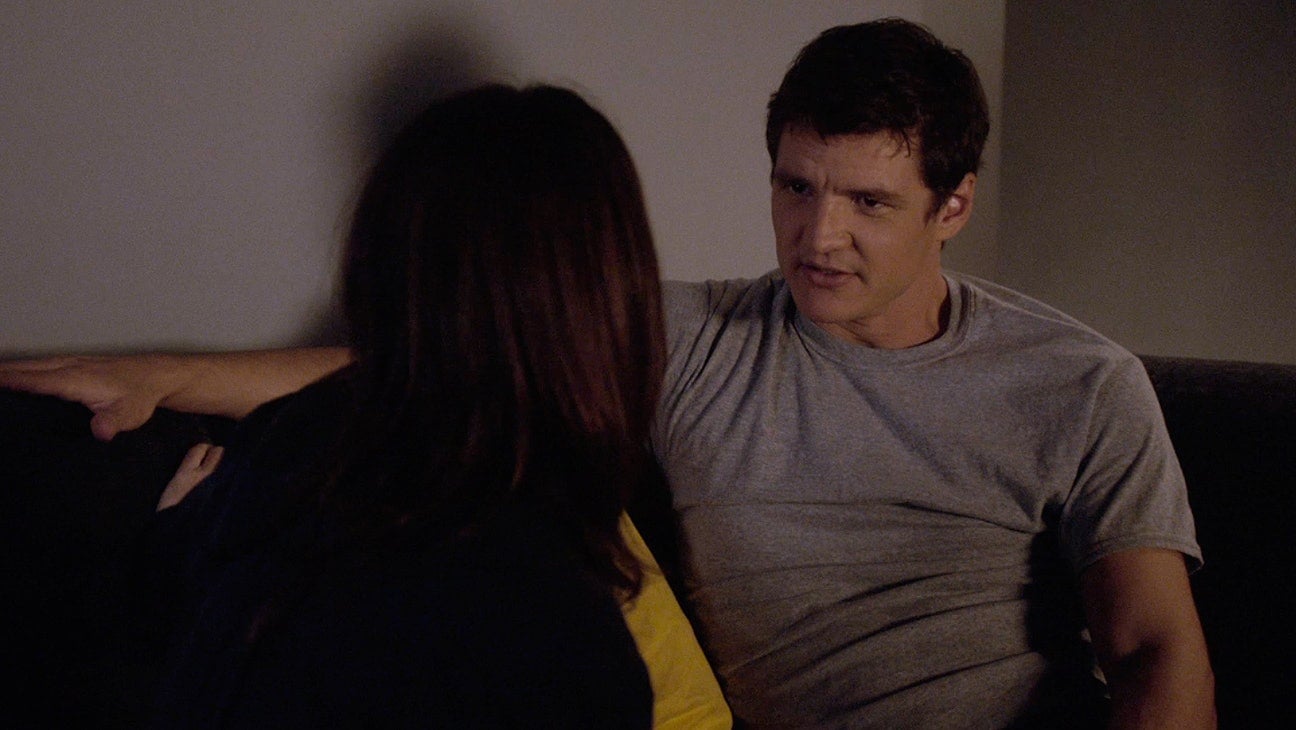 Between fantasy of land & land of fantasy: Pascal on Game of Thrones & Narcos

Pascal was also seen in other shows that have grabbed millions of eyeballs. Pascal portrayed the role of Oberyn Martell in Game of Thrones, or the Red Viper of Dorne, a character who became a fan favorite in no time & proved to be a career-turning point for the actor.

His role may have been only seven episodes long, his character left an indelible impression in the minds of viewers, who hailed his scenes as some of the best in the whole series.

In Narcos, Pascal bagged his first leading role as agent Javier Peña. The character consumed him & like a true artist, he let it. In fact, even though his character’s story was based on a true incident that only involved the Pablo Escobar case, he was seen again in the third season. 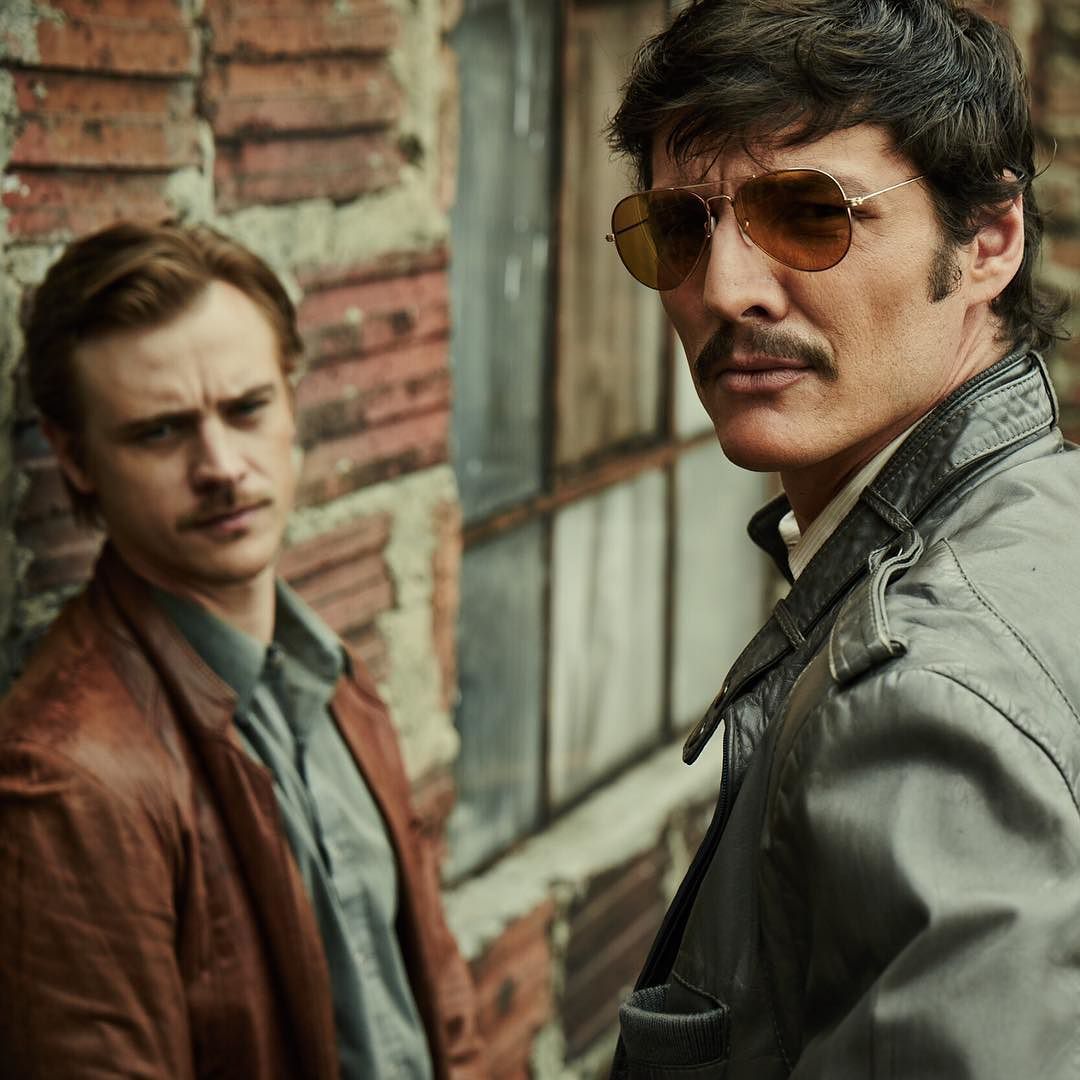 Will we see more of Pedro Pascal in the Star Wars universe? Pascal was quoted as saying, “No idea, I have no idea. Because I think that quality is always gonna override quantity. So as long as it’s staying at this incredible standard to which it is at, it’s more a matter of that than anything else.”