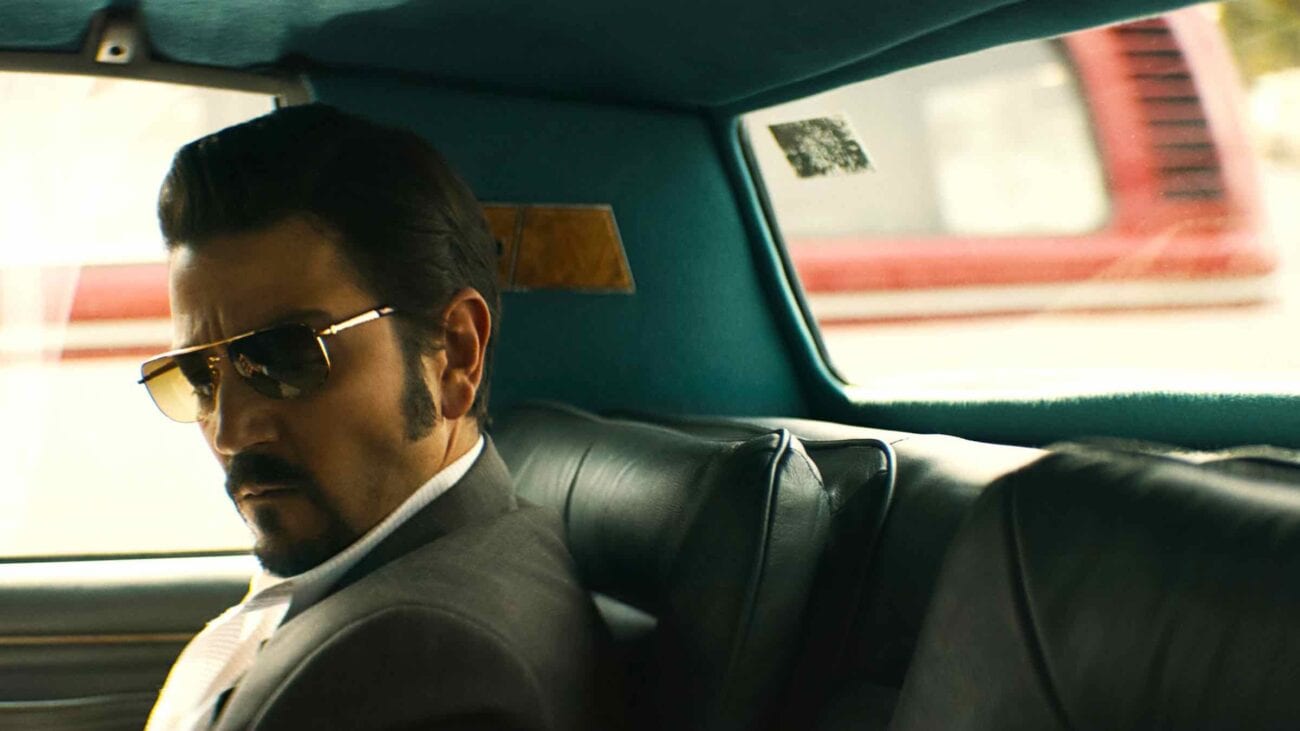 ‘Narcos: Mexico’ confirmed for season 3: What should we expect?

Amidst many cancellations, Narcos fans can rejoice with Netflix’s new announcement, where they announced Narcos: Mexico has been renewed for a third season. Narcos: Mexico has been one of Netflix’s most successful franchises, spanning from its first series, focusing on Pablo Escobar’s empire in Colombia, to its most recent iteration in Mexico, focusing on Felix Gallardo.

With all of their recent cancellations, Netflix’s new announcement is a breath of fresh air. Filming already started before the pandemic, but has since closed production due to COVID-19 restrictions. Hopefully, they’ll start up again soon, but in the meantime, you can read on to find out what we can expect in the new season. 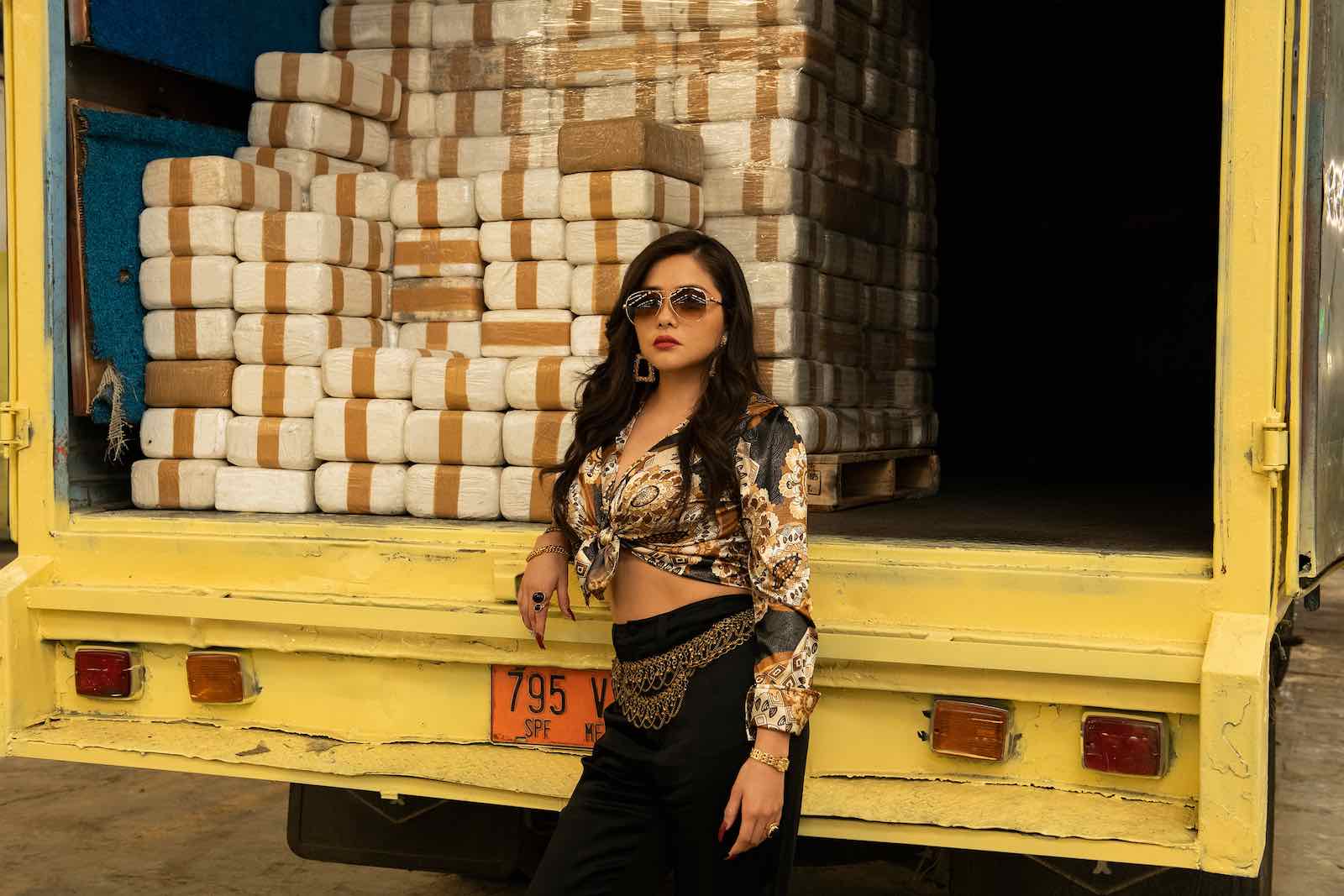 It’s only been eight months since the second season of Narcos: Mexico, but, with the year we’ve been having, here’s a quick recap. The biggest development was Felix Gallardo’s arrest following the murder of DEA Agent Enrique ‘Kiki’ Camarena.

Sitting in jail, Felix can’t really do much for his business behind bars, so we can’t expect Diego Luna’s Felix to make an appearance in the coming season. However, while Luna doesn’t know what his fate will be, he suggested to Refinery29 his character could still be making moves, despite being in jail. 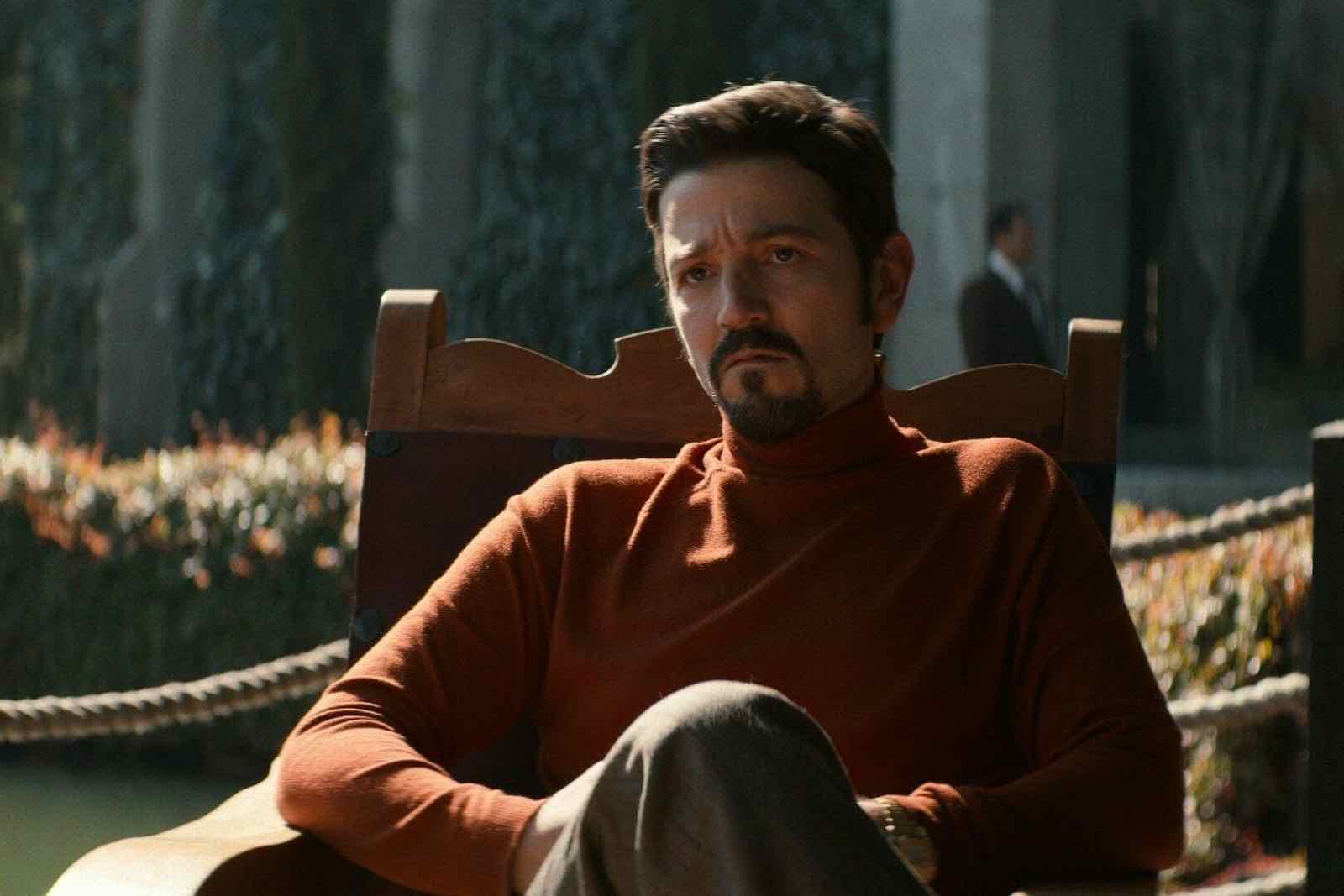 Unfortunately for Diego Luna fans, it turns out he wasn’t too far off from his prediction. Luna isn’t looking to come back for the third season, according to The Hollywood Reporter. Don’t fret, it’s only because he’s busy with his Star Wars prequel project at Disney+. However, co-star Scoot McNairy is still looking to return for the next season.

Another big change for Narcos: Mexico was showrunner Eric Newman’s exit to pursue other projects, according to The Hollywood Reporter. The entertainment outlet reported co-creator & executive producer Carlo Bernard will take over Newman’s duties. Bernard has been a part of the Narcos franchise since its inception in 2015. 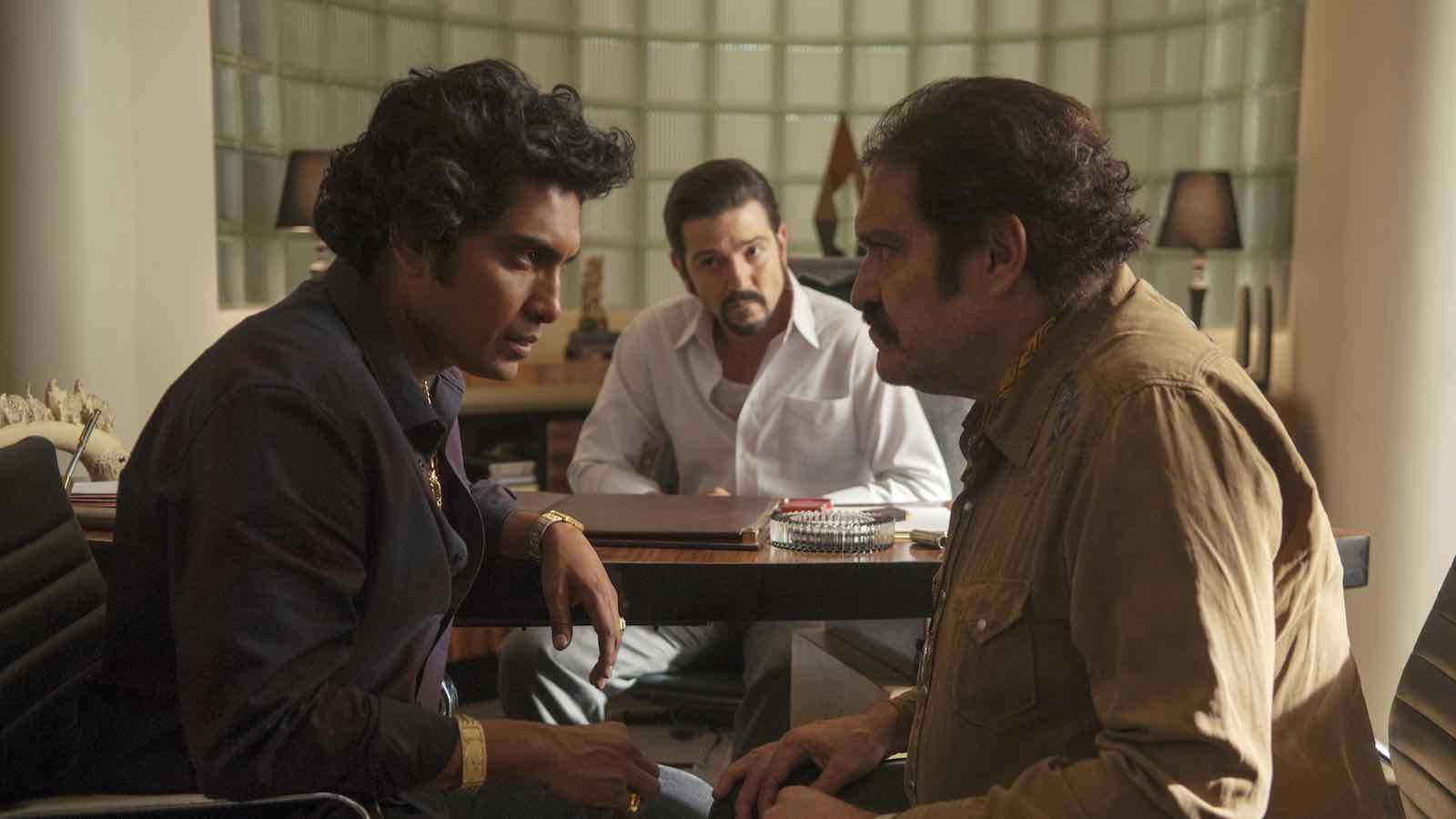 Following the demise of Felix’s drug empire, Narcos: Mexico season three will start in the 90s, when the drug business starts to globalize, according to The Hollywood Reporter. As we will watch new Mexican cartels emerge, we’ll also see the fallout of Felix being in jail, while also seeing newer cartels struggle to keep up with the violence & political upheaval, according to The Hollywood Reporter.

While specific details are still up in the air, we do know some plotlines to look forward to in the coming season. Since we know Gorka Lasaosa will be returning, we can anticipate El Chapo in a more expansive role, especially since Diego Luna’s kingpin won’t be making an appearance. Transitioning to focus on a Colombian cartel, known as the Cali Cartel, there is one drug lord who could be making more of an impact in the next season.

Oprah Magazine suggested Amado Carrillo Fuentes will be the new drug king to look out for, especially since Felix pointed him out to Walt Breslin, saying he could be “the most powerful narcoista”. As Felix suggested, Amado actually was one of the most powerful cocaine traffickers, according to Oprah Magazine, and was nicknamed “Lord of the Skies” for using a fleet of jets to transport cocaine. 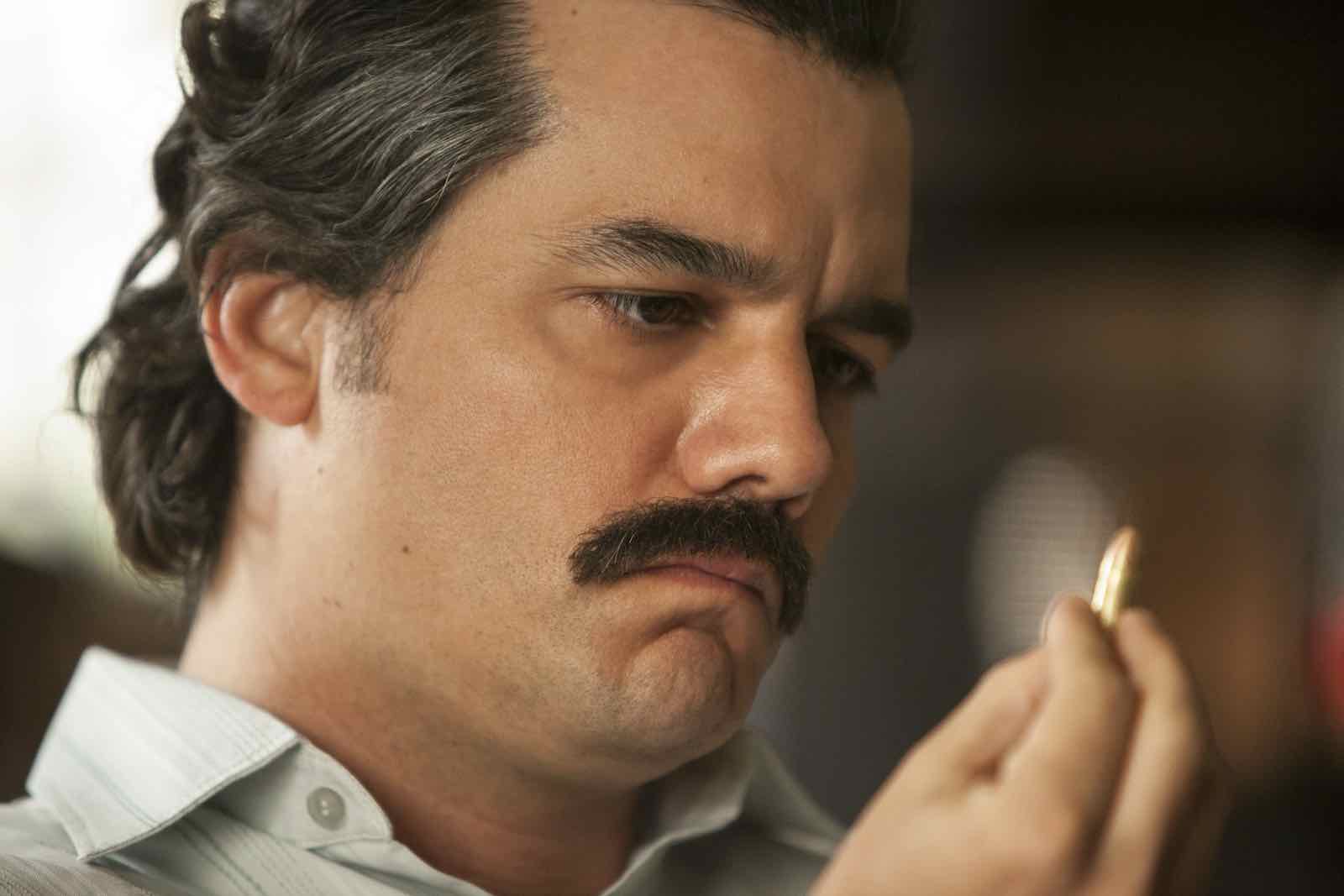 Fans of the original Narcos got to see a cameo appearance from Wagner Moura, who played Pablo Escobar, in the second season, but this time, Moura will be behind the camera for season three, directing two episodes in the upcoming season.

Another high-profile cast member will be Benito Antonio Martínez Ocasio, but you probably know him better as Bad Bunny. According to Oprah Magazine, he’ll be featured in the upcoming season as a supporting character.