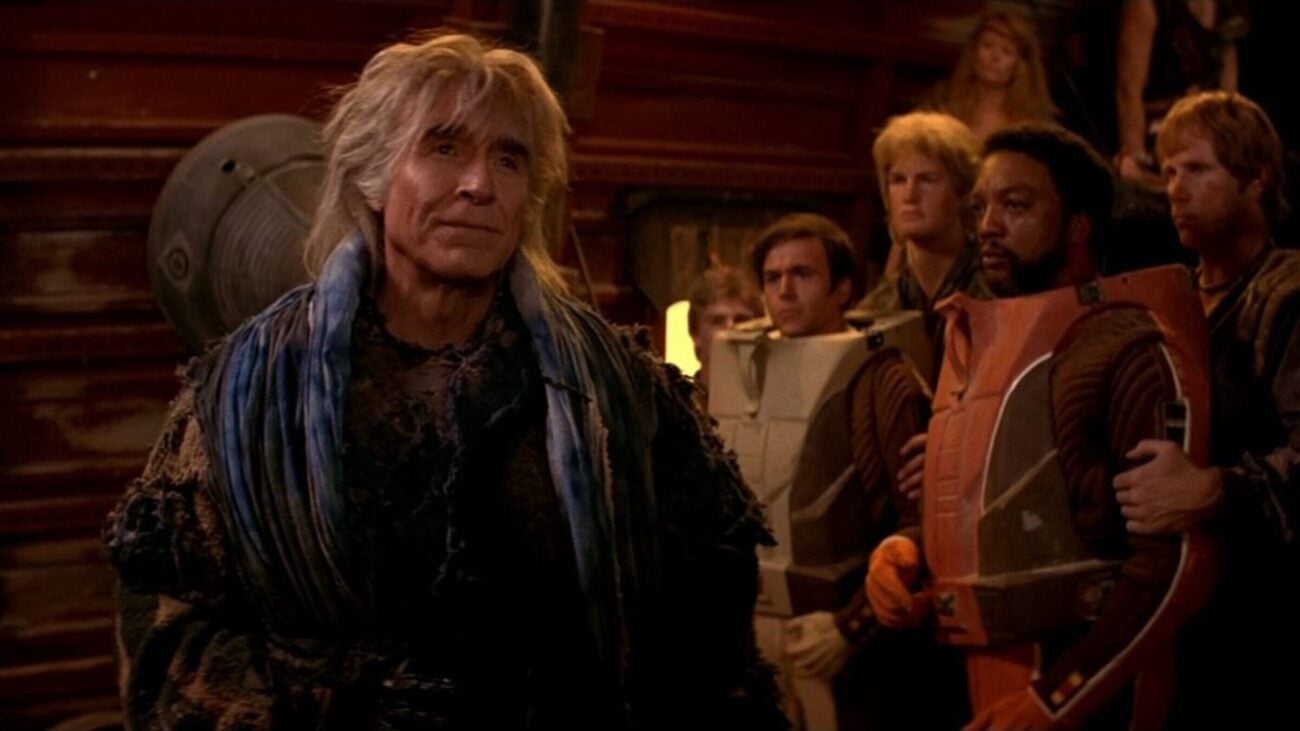 Star Trek fans would be hard-pressed to decide which moment of Star Trek: The Wrath of Khan is more iconic. But in the tradition of trekkies everywhere, they’d argue about it anyway.

Whatever the outcome of the argument, all fans can agree on one thing. The common element of them both is that they were caused by one of the most effective adversaries the Enterprise crew had ever faced. But what makes Khan Noonien Singh arguably one of the greatest villains of the Star Trek universe? 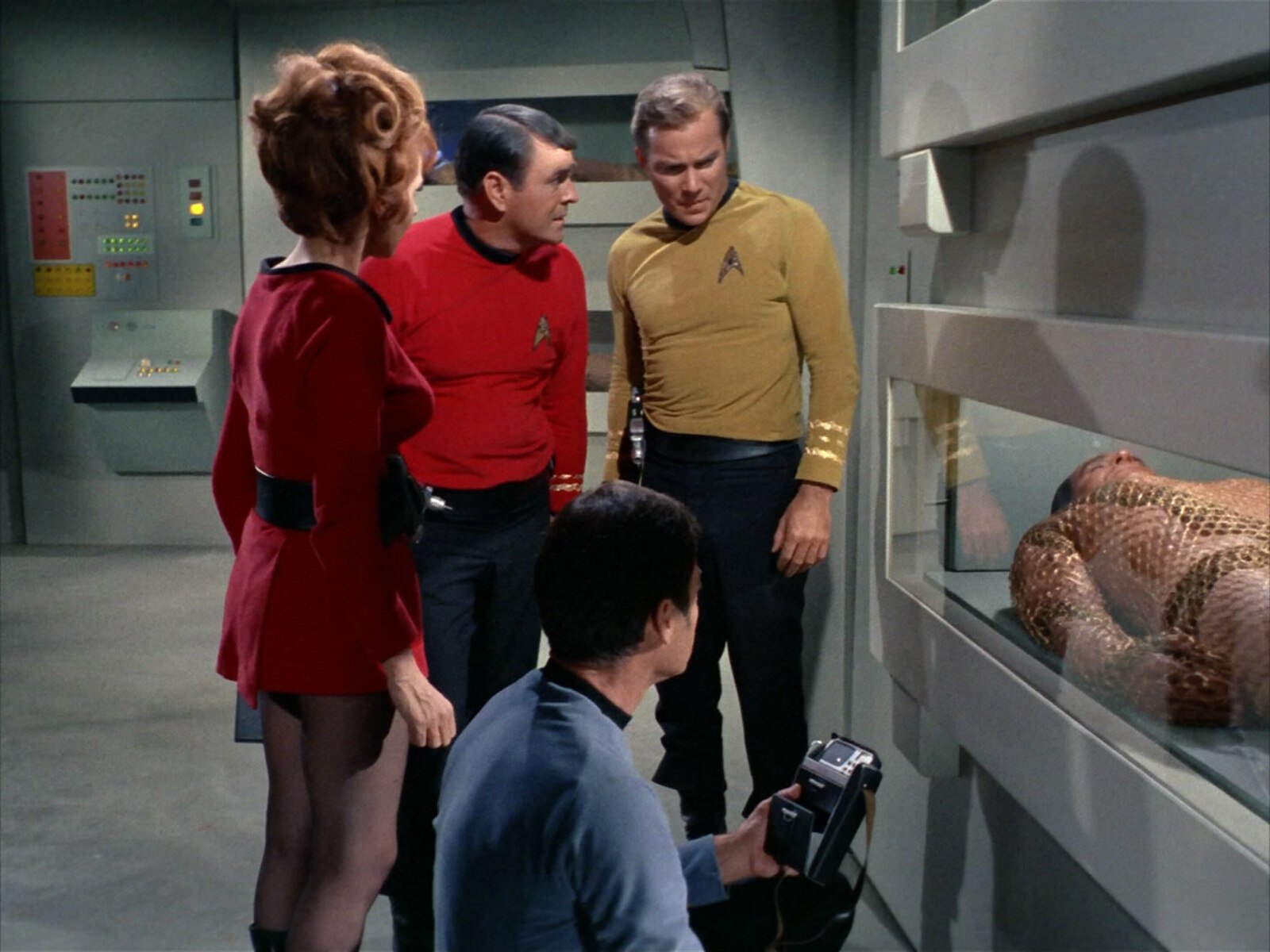 In Star Trek: The Original Series, the crew of the Enterprise boldly set out on ship NCC-1701 to explore space as the final frontier. They went on to survive five years of missions, unless you count the redshirts.

Captain James T. Kirk (William Shatner) successfully leads his crew through countless challenging moments throughout the series. Star Trek introduces Khan in “Space Seed”, where they learn he is a genetic superhuman turned tyrant. They barely escape with their lives, but they do escape.

This gave the fans a false sense of security. Even Star Trek: The Motion Picture shows the crew triumphantly overcoming their latest challenge. Then Khan returns to enact a plan of vengeance he’s been planning since being abandoned on the planet Ceti Alpha V.

Ironically, Star Trek II: The Wrath of Khan opens with Captain Kirk leading the Kobayashi Maru simulation for Starfleet Academy students. It presents the students with a no-win scenario that tests their ability to handle a situation where success isn’t an option.

It’s a scenario that the crew of the Enterprise later faces in real life when Star Trek brings back a vengeful Khan. His anger toward the crew leads him to targeting Commander Pavel Chekov (Walter Koenig), their ship navigator.

His hatred for Captain Kirk, however, leads him to targeting the very heart of the man: the Enterprise itself. In the process of destroying it, Science Officer Spock (Leonard Nimoy) dies. It’s one of the most heartbreaking scenes of the original Star Trek series.

Spock’s death was all the more heartbreaking for a crew that had encountered five years of challenges and never lost an original member. Khan’s ability to do what so many had failed to do elevated him as one of the most effective adversaries of the Star Trek universe. 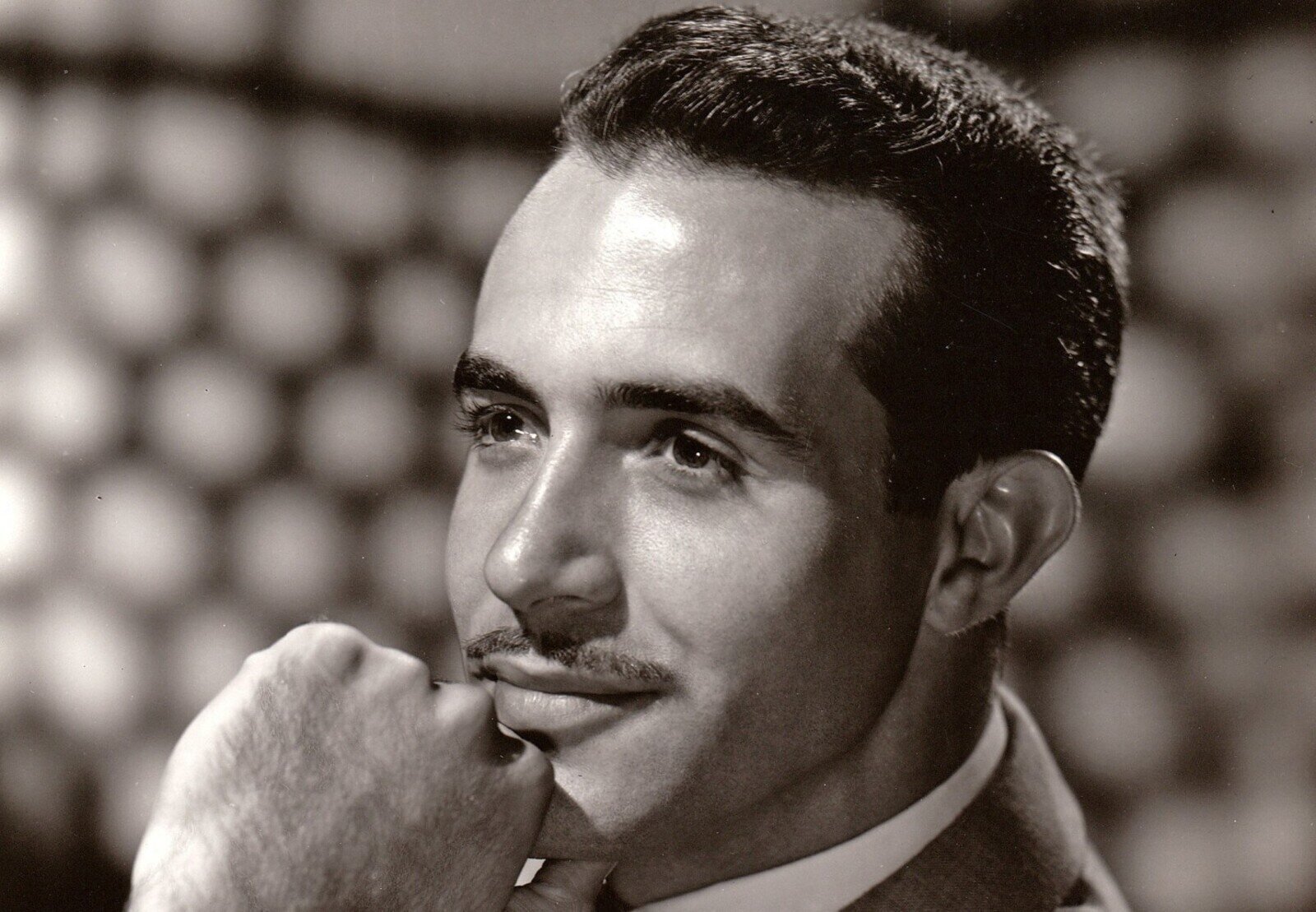 But it’s Ricardo Montalbán’s portrayal of Khan that truly makes him great. With his barrel chest exposed in an open sweater, Khan looks more like he belongs on the cover of a bodice-ripping romance novel. He also sounds like it.

Montalbán’s voice is soothing at times, his presence almost seductive. His accented voice curls around Shakespearian-like lines at a slow pace that suggests intelligence, mystery, and charm.

Yet, his inclination toward violent scheming reveals his more sadistic side. “Space Seed” gives fans a more quickly unhinged Khan acting out of rage that he’s not being fawned over by the crew of the Enterprise. 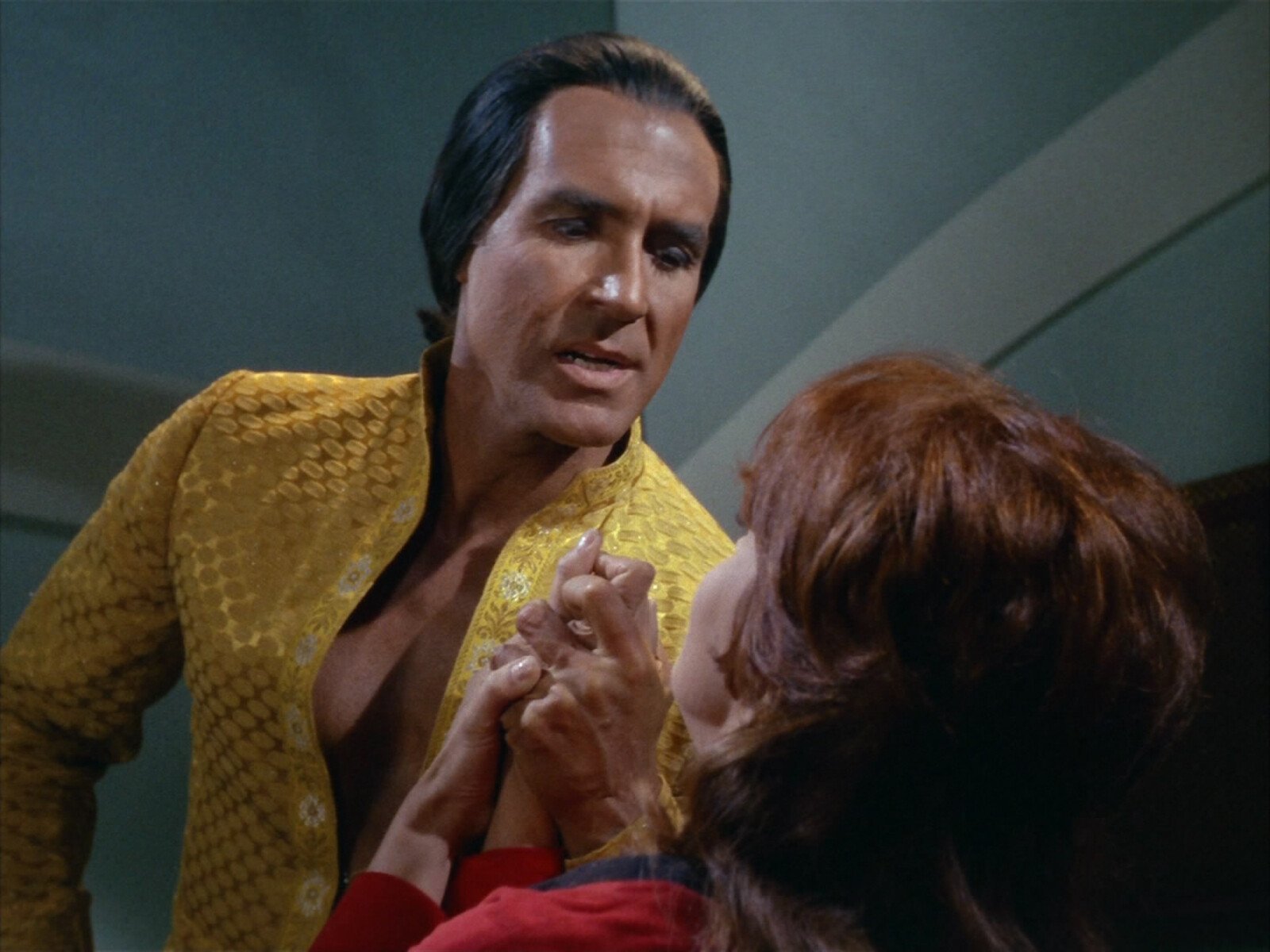 Best of the worst

The Wrath of Khan gives fans a Khan that has been plotting revenge for fifteen years and is ready to strike back, and strike hard. Montalbán carries the gravitas of Khan’s hatred and cunning in his voice and in his body.

Khan was unlike any villain seen in Star Trek because he was terrifyingly seductive & effective. His very presence forced fans to confront the mortality of their favorite crew. Fans will still argue, as they do, but no one can deny that Montalbán’s Khan is unforgettable.

Who was the better Khan, Ricardo Montalbán or Benedict Cumberpatch? Do you think Khan was one of the best Star Trek villains? Or do you think someone did it better? Let us know in the comments below!