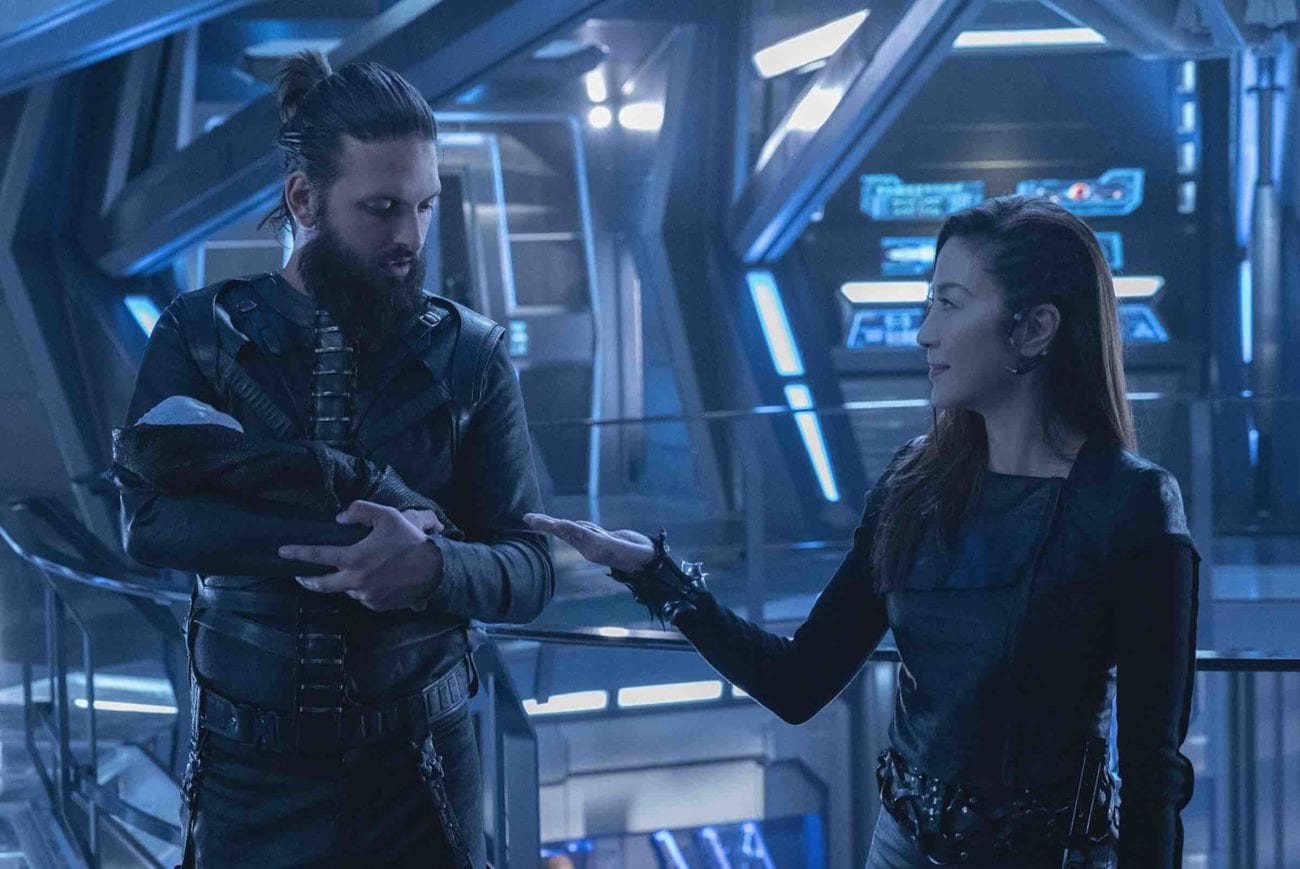 Secret enterprise: Everything to know about ‘Star Trek: Section 31’

For those hoping CBS All Access’s Star Trek universe was going away any time soon, producer Alex Kurtzman has some bad news for you. The latest Star Trek spin off, Star Trek: Section 31 officially has a writers room in place.

The new show, featuring Michelle Yeoh, focuses on a black ops-like division of Federation, the titular Section 31. Section 31 was first introduced in Deep Space Nine, and has made reappearances in Star Trek media since then. In Discovery, Yeoh’s Philippa Georgiou is recruited for Section 31 after her mirror universe self is brought into the prime universe.

While most of the show is still a mystery at this point, we were able to get some information about the new Star Trek spin off. All the talk is about Picard and season three of Discovery, but there is a small portion of the internet hyping up Section 31. 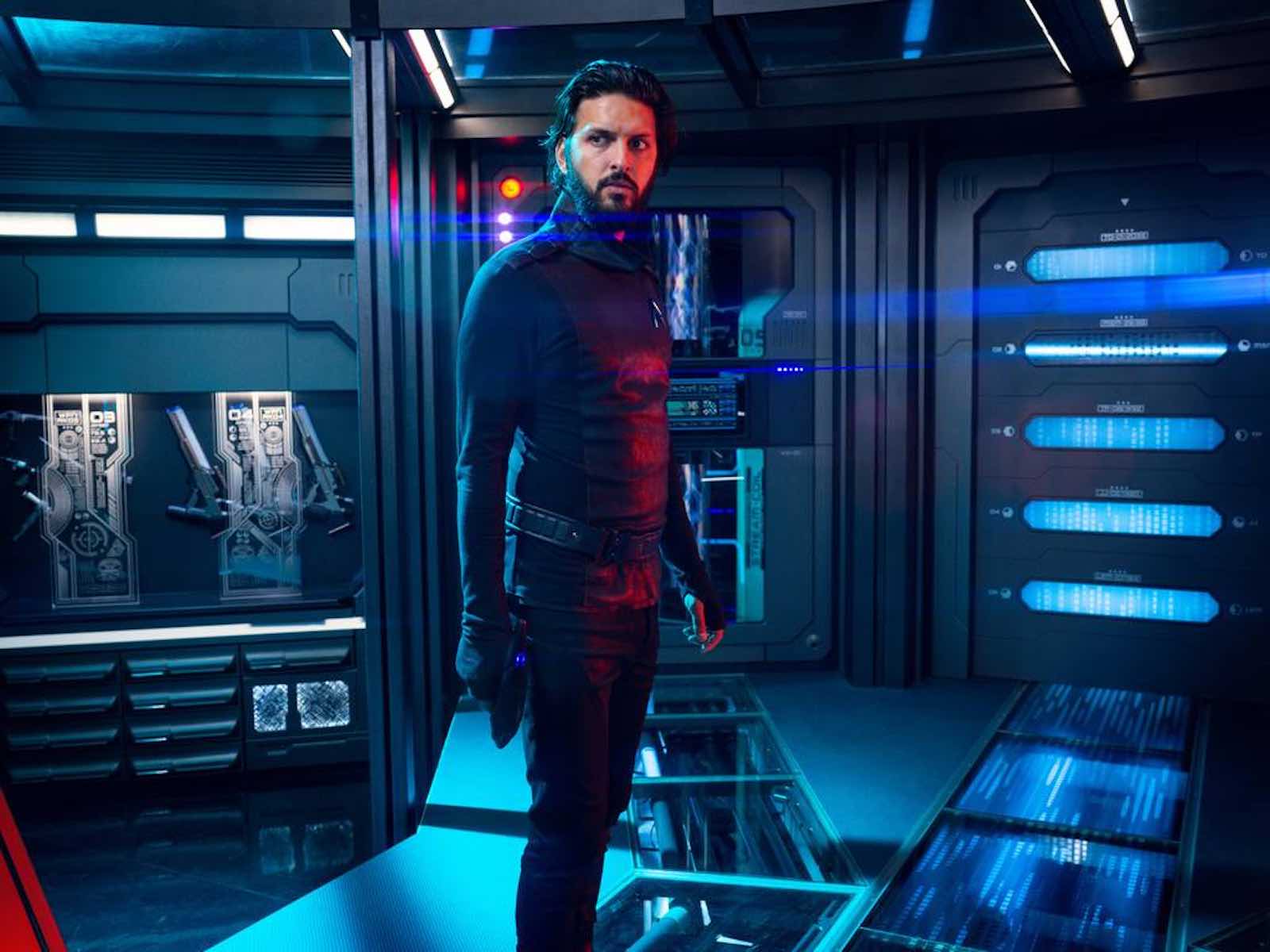 What exactly is Section 31?

Section 31 is technically part of the Federation, working as underground spies to help counterbalance the utopianism of the world. Think like a Starfleet version of black-ops CIA agents. The name Section 31 comes from Article 14, Section 31 of the Starfleet Charter, that basically says desperate times calls for desperate measures. 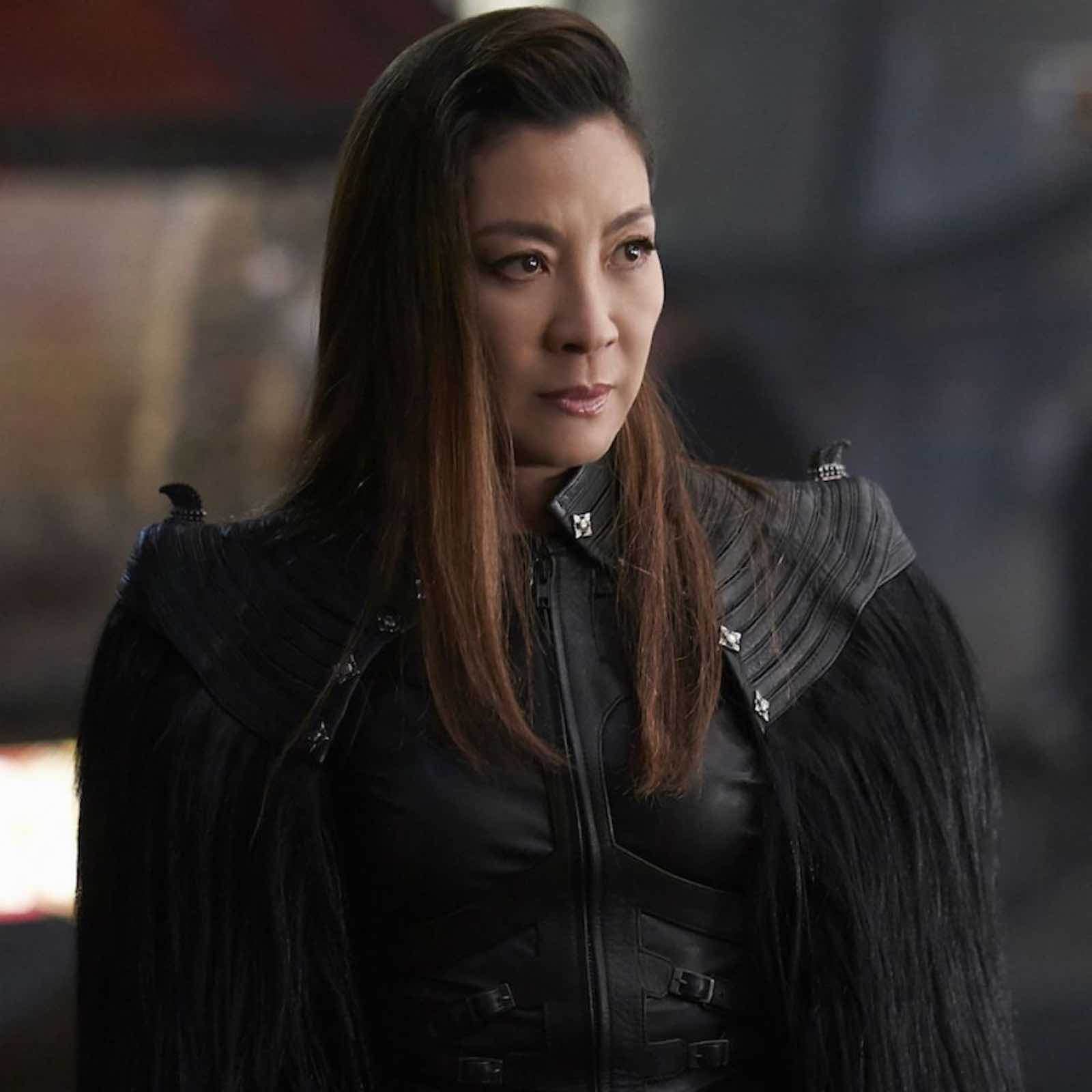 What’s the focus on the new show?

Star Trek: Section 31 will focus around Philippa Georgiou’s adventures within Section 31 after her recruitment in season two of Discovery. Since this version of Philippa is ruthless and willing to do whatever it takes, she’ll fit in perfectly with Section 31’s beliefs. Plus, no real version of Star Trek has gone into detail about what Section 31 is besides Discovery, so the show can answer questions for Trekkie about its existence.

The whole point of Section 31’s existence is to commit heinous acts that any normal Starfleet officer wouldn’t be allowed to do according to the Starfleet Charter. Section 31 would give the writers a chance to explore this conundrum as well, and how it affects those within Section 31. 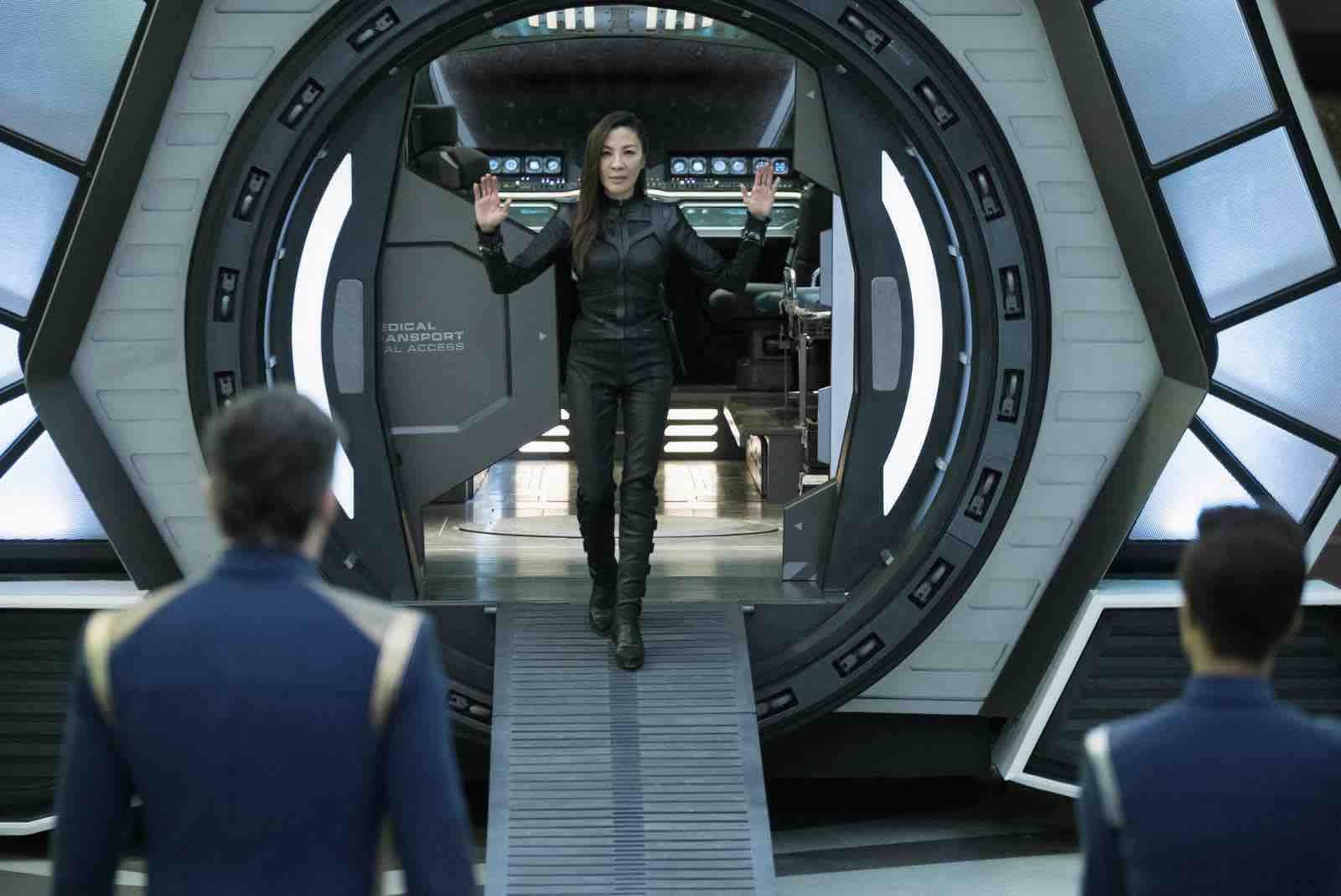 Who’s in the writers room?

Star Trek: Discovery’s writers Erica Lippoldt and Bo Yeon Kim are working on the pilot for Section 31. Like we said above, Discovery producer Alex Kurtzman is producing, alongside his Discovery co-producer Heather Kadin. No other writers have been revealed just yet, but as production chugs forward, more information will drop. 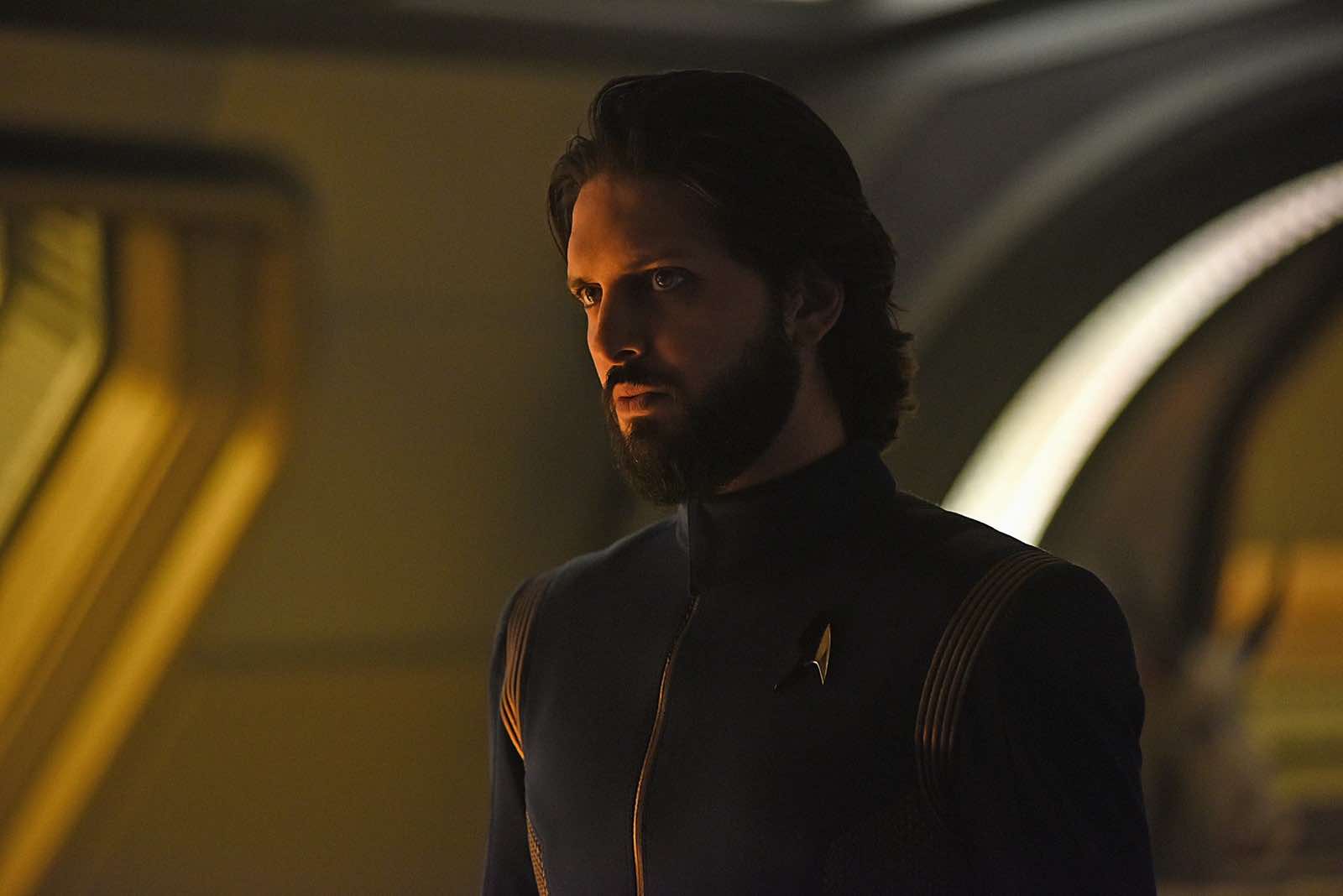 Michelle Yeoh was more excited to sign onto this show than Star Trek: Discovery, and is definitely the main attraction of this new show. Kurtzman continues to call Section 31 Yeoh’s Unforgiven, so you know she’s going to kick ass. No other cast has been revealed yet, but there are other Section 31 agents in Discovery that could make appearances.

Shazad Latif’s Ash Taylor a.k.a. Voq got the human transformation surgery as part of his work with Section 31, so it wouldn’t be surprising to see our Vulcan mystery man in a new light. Recurring Starfleet admiral Katrina Cornwell (Jayne Brook) also has ties to Section 31, so she could make an appearance in the spin off. 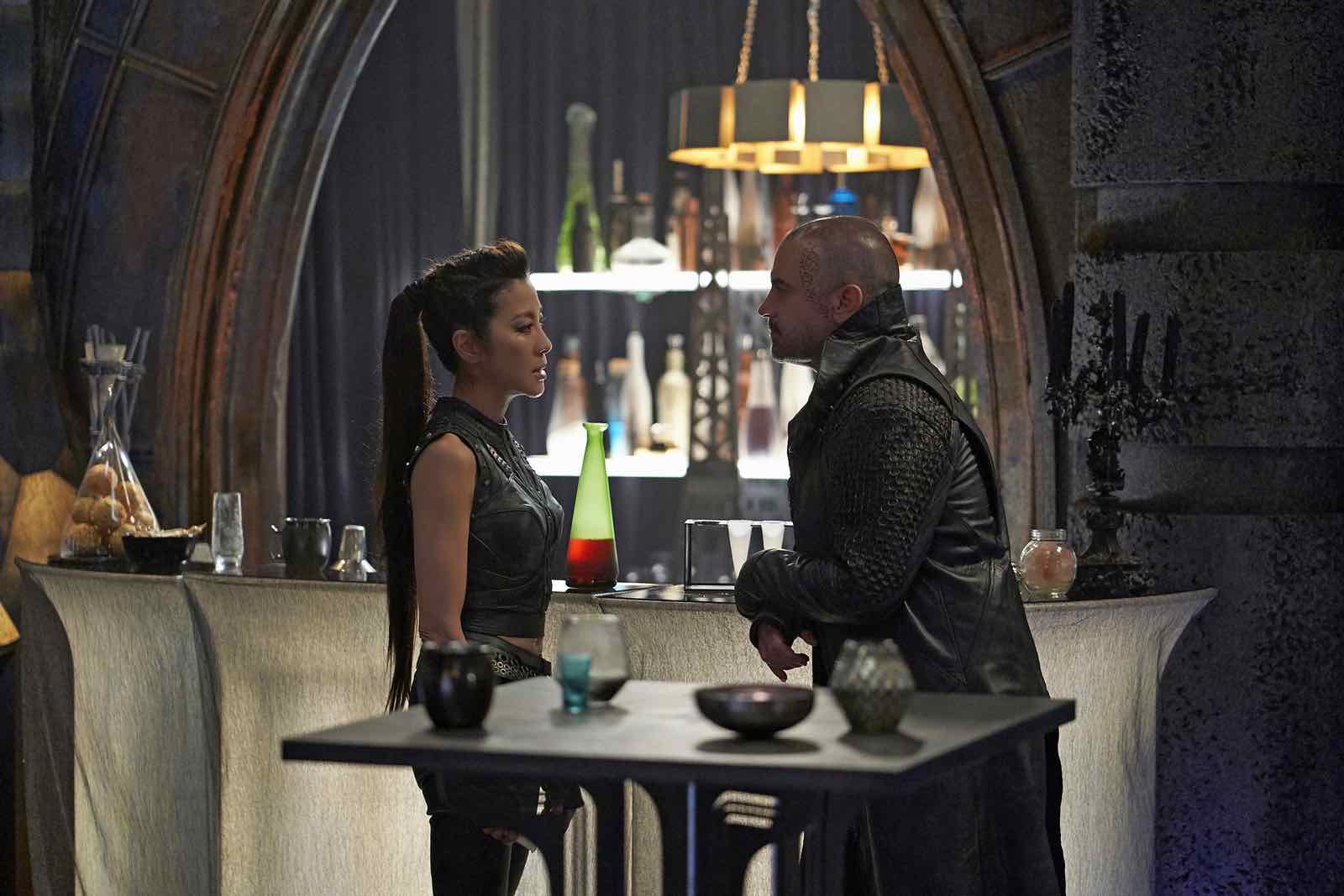 When will Star Trek: Section 31 hit CBS All Access?

Considering they just formed a writers room, it’s going to be a while. Kadin has said that they’re aiming to have the show finished and air halfway through Star Trek: Discovery’s third season. This places Section 31’s premiere sometime mid-2020, which doesn’t sound right. But who knows, maybe they’ll get the rest of the show together fairly quickly.