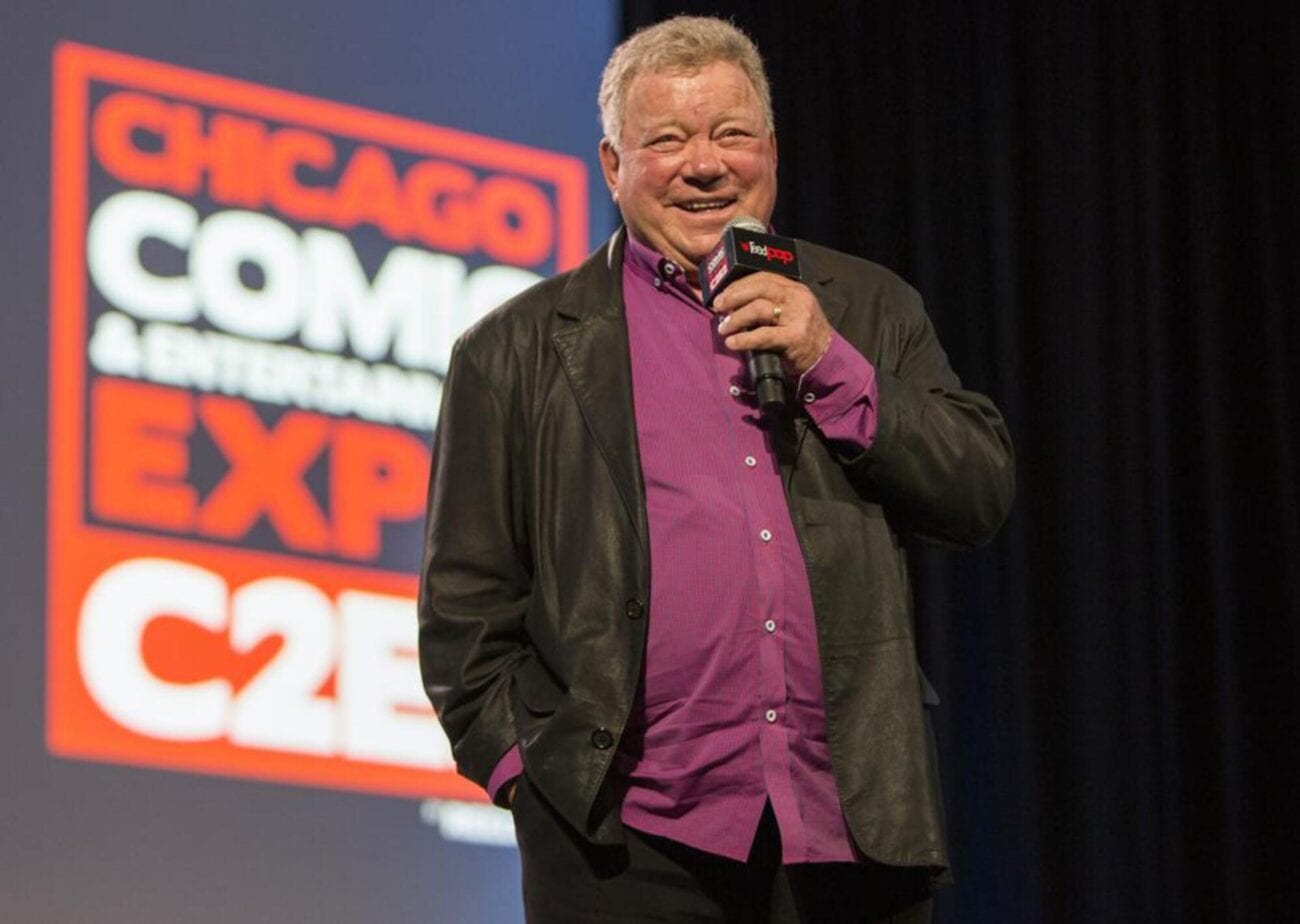 William Shatner has lived long & prospered cinemas & TV screens with only the most iconic Star Trek moments ever. Yes, Captain Kirk played by Chris Pine was truly incredible, but nobody could ever beat the legendary Mr. William Shatner.

Captain Kirk, whether they had to fight invisible aliens or teaching Spock that it’s okay to live a little, always got the job done! But since his rise to fame in the original Star Trek series and Star Trek: The Motion Picture in 1979, Mr. Shatner has continued to go to work alongside the galactical franchise.

And during the global pandemic, William Shatner has continued to show the world his talent, by writing songs and producing the beautiful film Senior Moment. Now, the infamous Star Trek actor has turned ninety-years-old, and we’re looking at all of our Captain’s craziest moments while protecting his beloved Enterprise. What are you waiting for? “Beam us up, Scotty!” 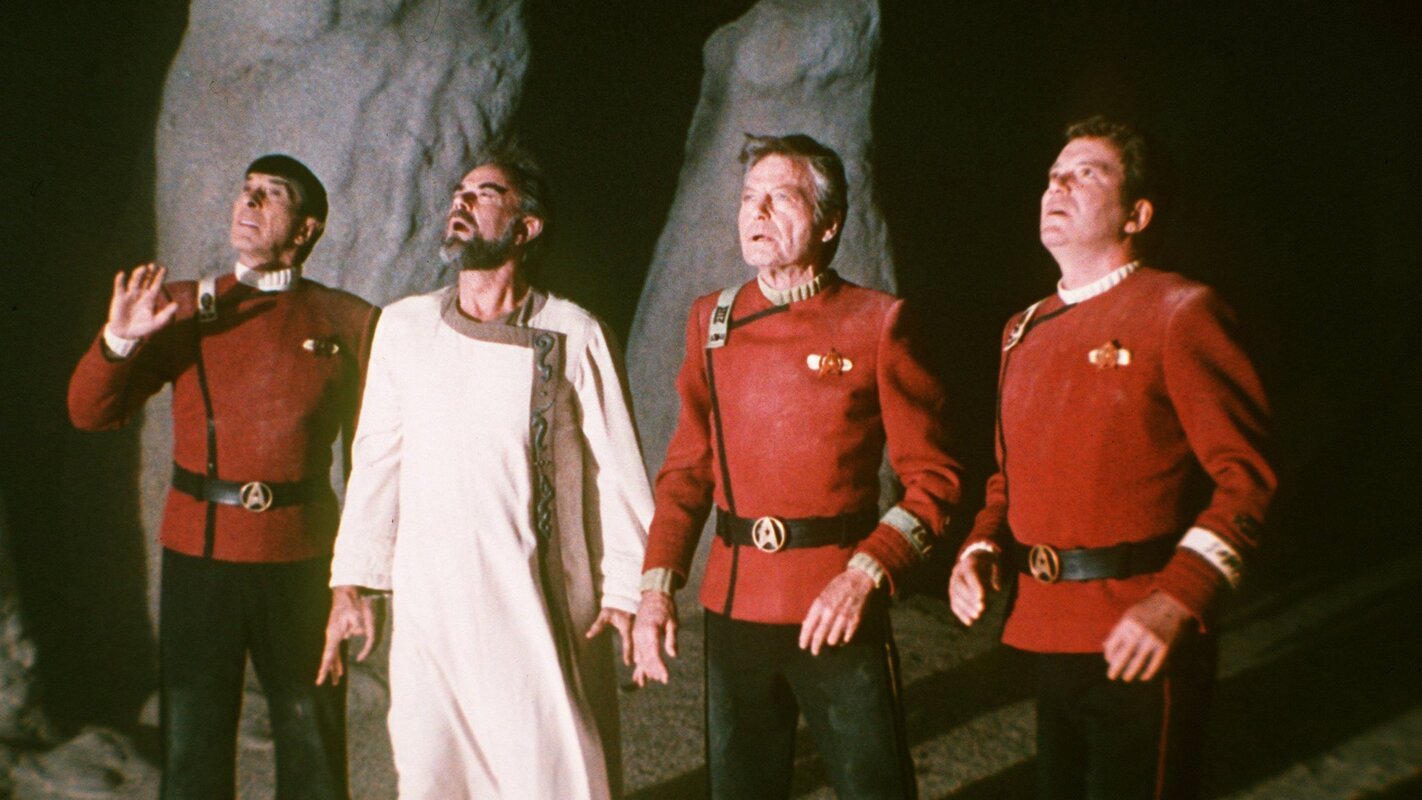 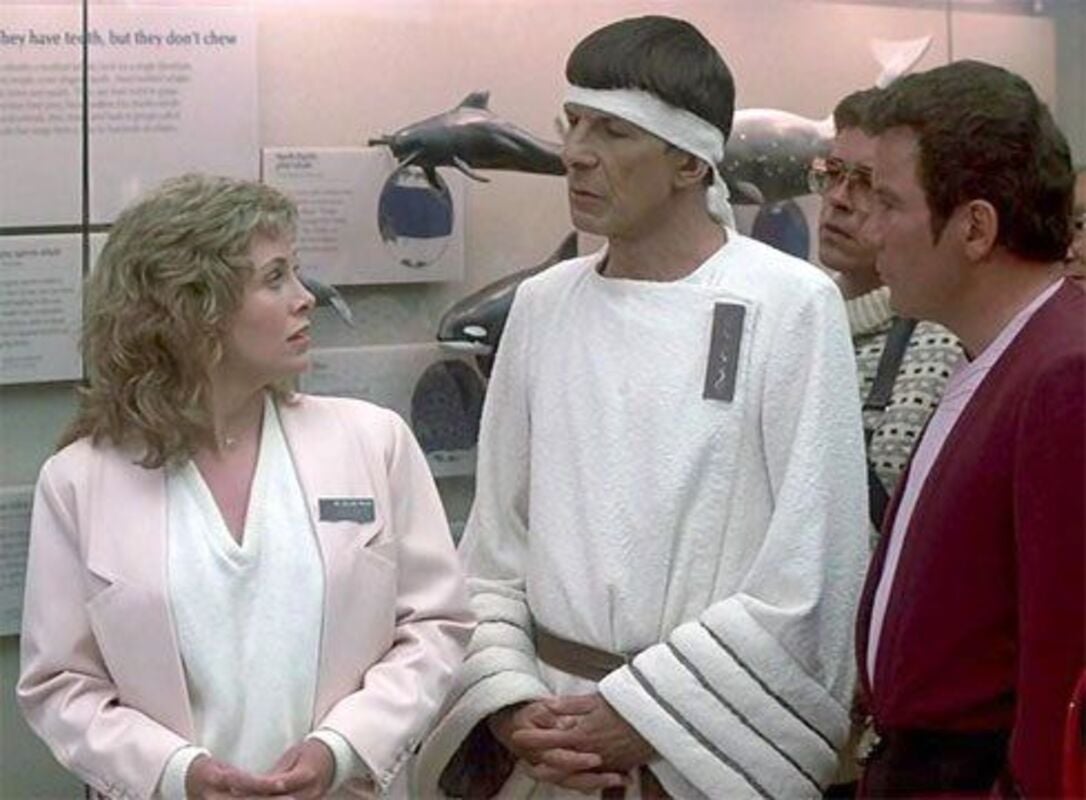 On our way home

We can’t focus on William Shatner without acknowledging his work in Star Trek IV: The Voyage Home. As remembered by Screenrant, despite the use of time travel in the film, it was one of a kind! Who would’ve thought that Captain Kirk & Spock could time travel and go back to their “Italian” roots.

In fact, when a woman asks the duo if Spock is Italian, the hilarious Captain Kirk answers: “Yes. I love Italian and so do you!” Who knew that Kirk wouldn’t mind some Italian food in space. Next mission, Captain! 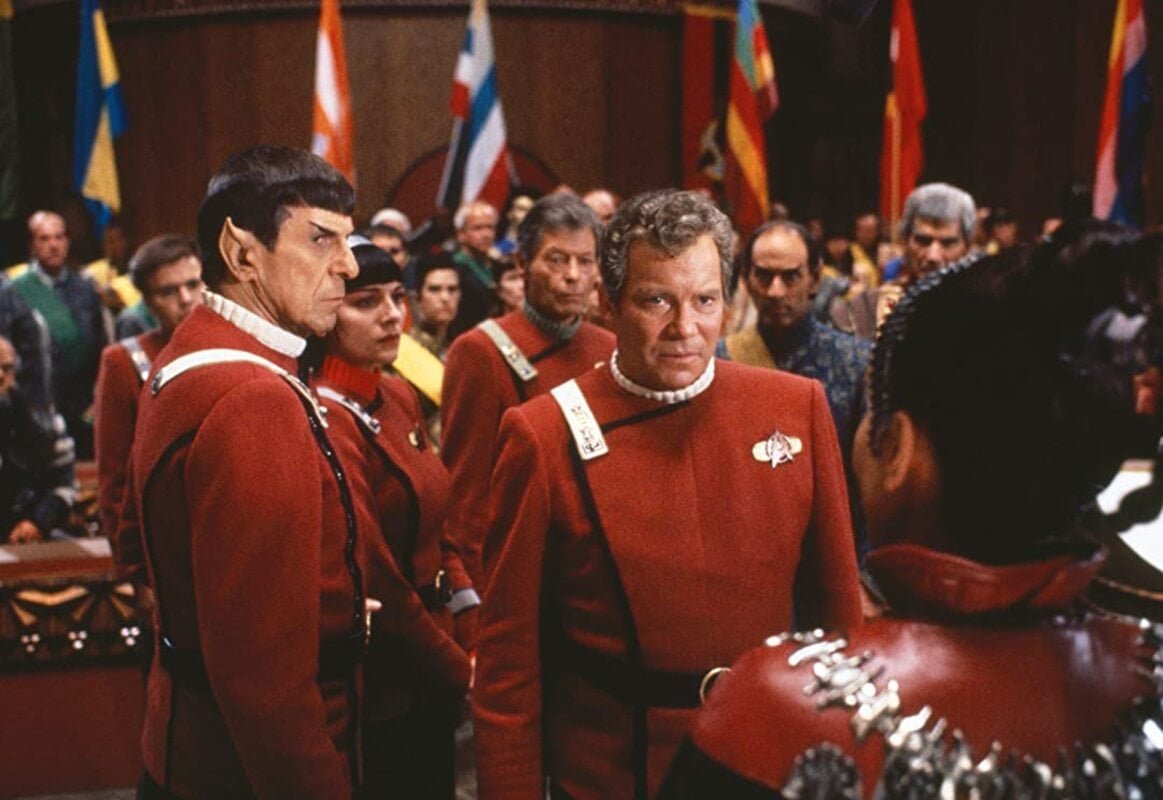 All Trekkies can admit that the Klingons ruin everything they touch! But did you know Captain Kirk (William Shatner) actually hated them? In fact, his own son was killed by Klingons (see the connection?).

In Star Trek VI: The Undiscovered Country, Kirk is furious at his high-ranking officer and friend Spock for telling Starfleet that they’ll definitely be diplomatic and will carry out their united mission. However, Captain Kirk exclaims to Spock how sticking up for him, believing in him is actually an “arrogant presumption”. It might be one of the most intense scenes that William Shatner has ever played in. 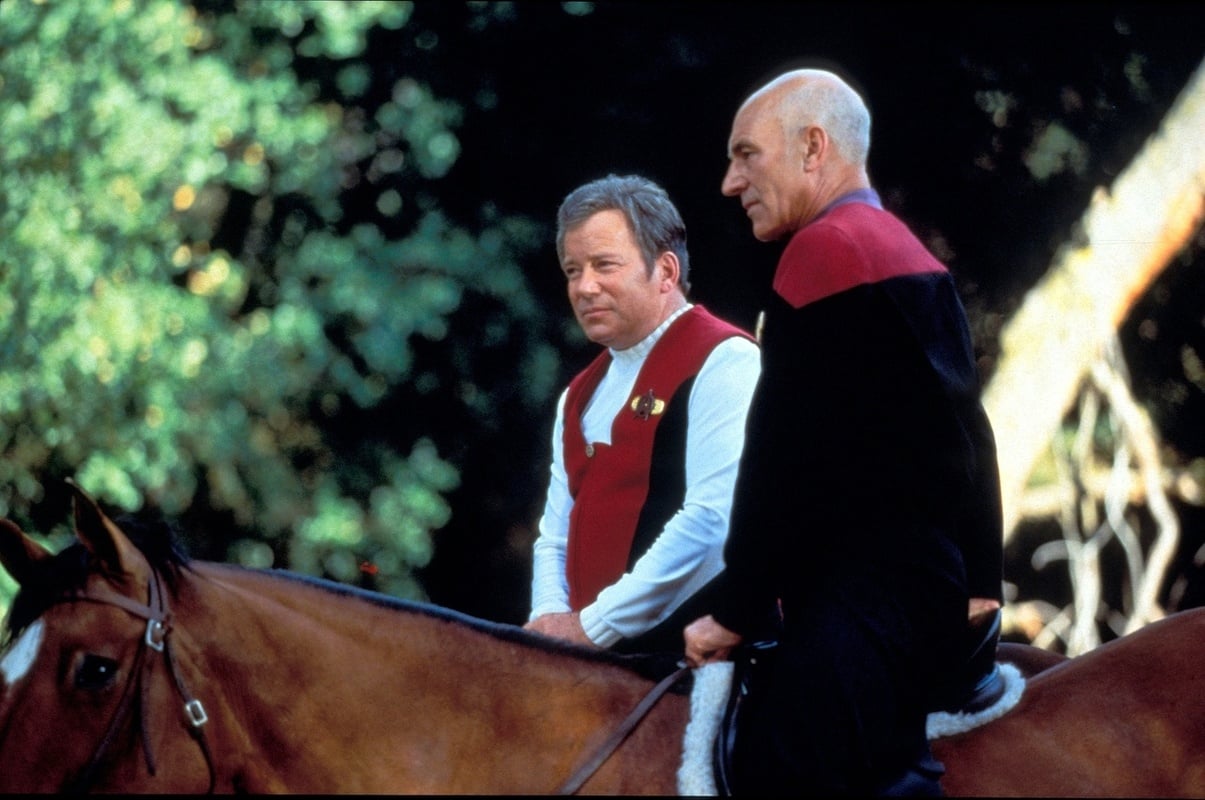 Picard to the rescue

As all Star Trek fans know, Captain Kirk & Captain Picard (Patrick Stewart) moments are better than life itself, but in Star Trek: Generations, we’re fascinated when Picard & Kirk horse-ride together through a giant open field.

The sweetest moment of the entire scene – when Picard inspires our brave Captain never to give up. Picard tells Kirk: “I take it the odds are against us and the situation is grim? Of course they are! We wouldn’t have it any other way.” We’re not crying, you’re crying! 😭. 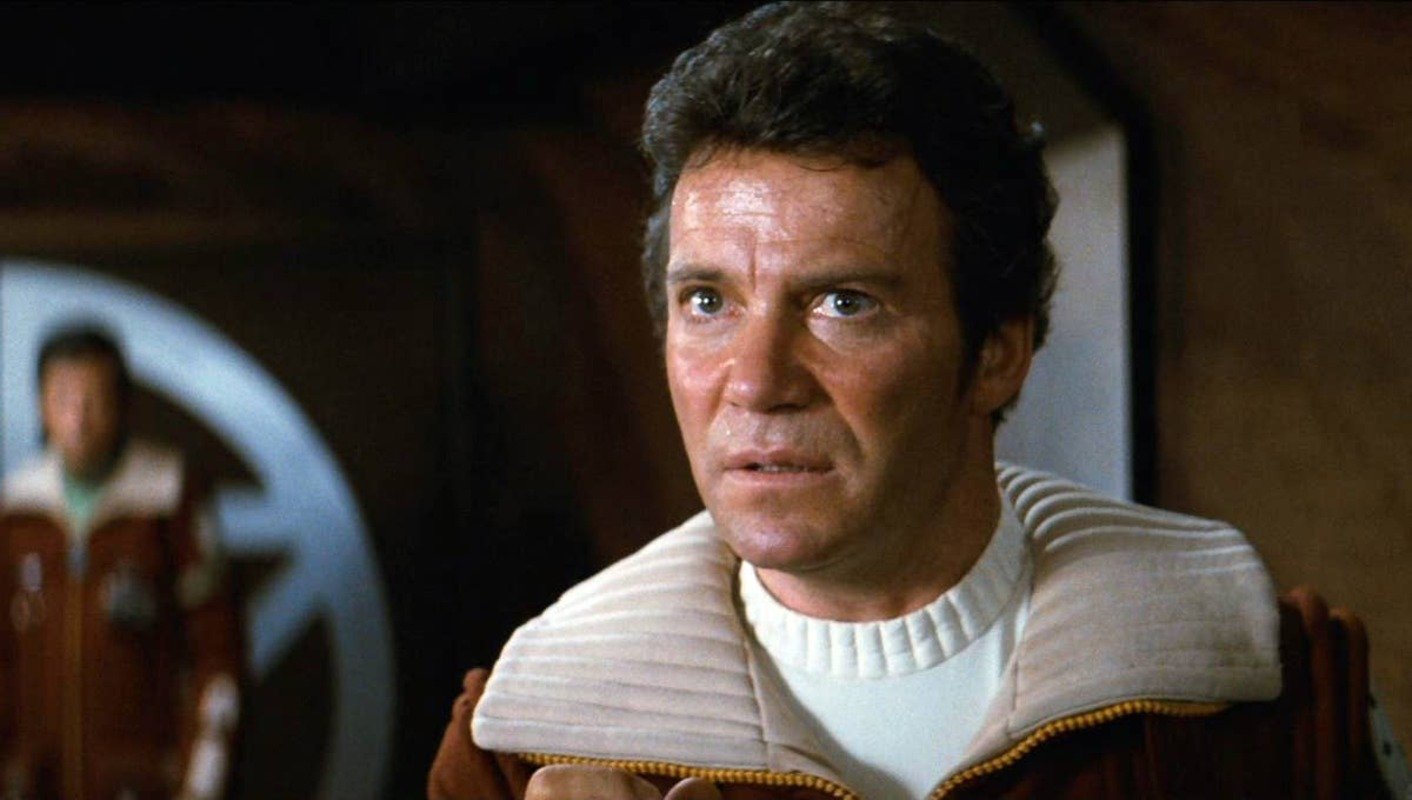 If you’re a new Trekkie (welcome) you might recognize the dangerous Khan from the latest film Star Trek: Into Darkness. But if you’re an O.G., you’ll remember a classic scene where William Shatner’s acting is untouchable!

In the film Star Trek II: The Wrath of Khan, Captain Kirk comes up with a devious and almost genius plan to get rid of Khan (Ricardo Montalbán) once and for all! However, just when our passionate Captain sees red and tells Spock that he’ll be “buried alive”, Khan has vanished, and we can still hear those dramatic echoes over the dead planet. Thanks, Khan!

Happy Birthday Captain! And may you live long and prosper! What were your favorite Star Trek moments? Let us know in the comments below.