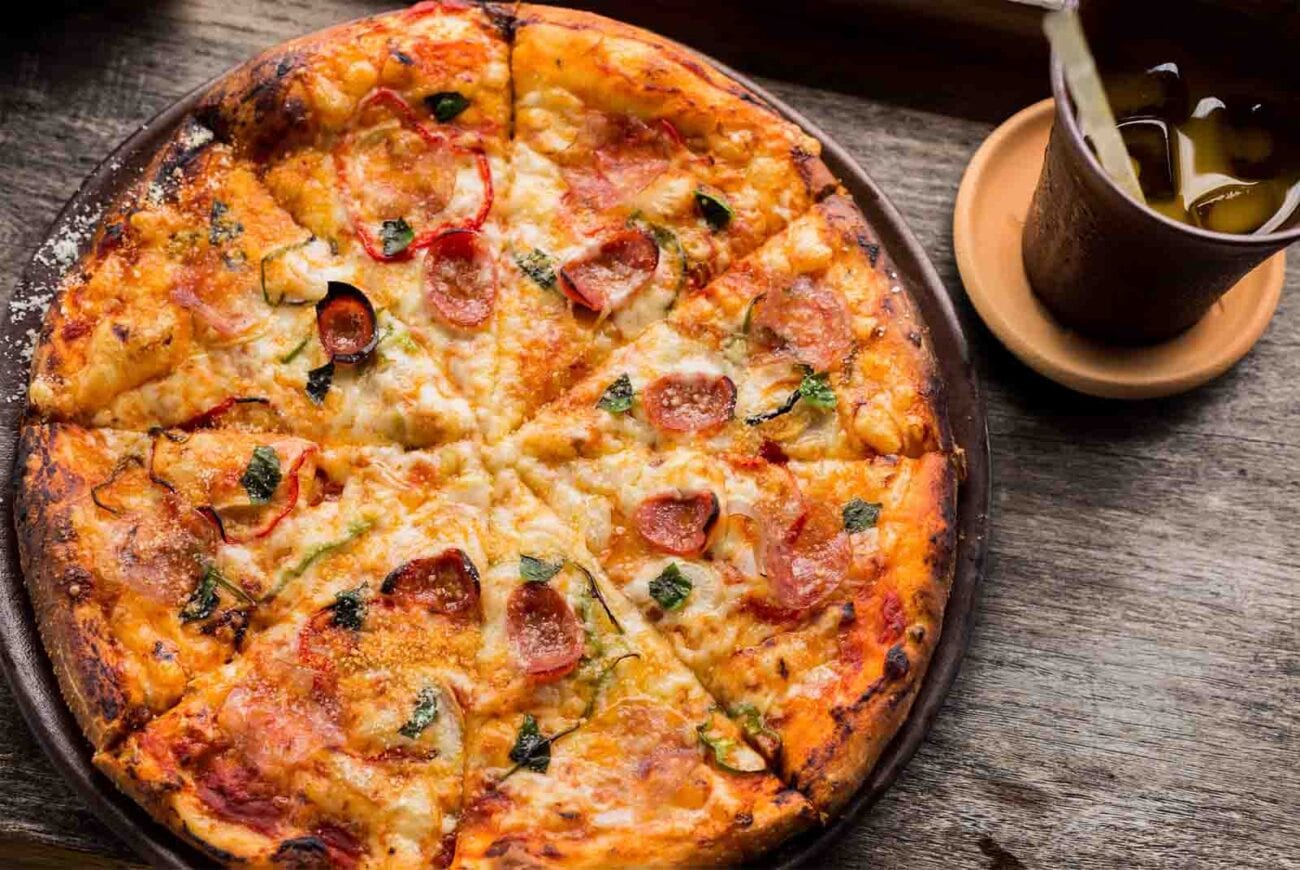 Dying to dine out? These Netflix food documentaries will satiate you

For many moons we’ve been forced to do the unthinkable: eat dinner at home. We’ve been through Easter, Mother’s Day, and so many birthdays inside and all we want to do is get back to that luxurious restaurant atmosphere where none of the food is burnt and we don’t have to do any dishes.

The good news is that we’ve learned a lot during our time as chefs of our own households (even if it was just the most efficient method of heating a microwave burrito). Now to delve deeper into the wealth of culinary knowledge, Netflix has a stock of food documentaries that will entice your visual senses and satisfy your urge to dine out.

Here are the best food documentaries on Netflix. 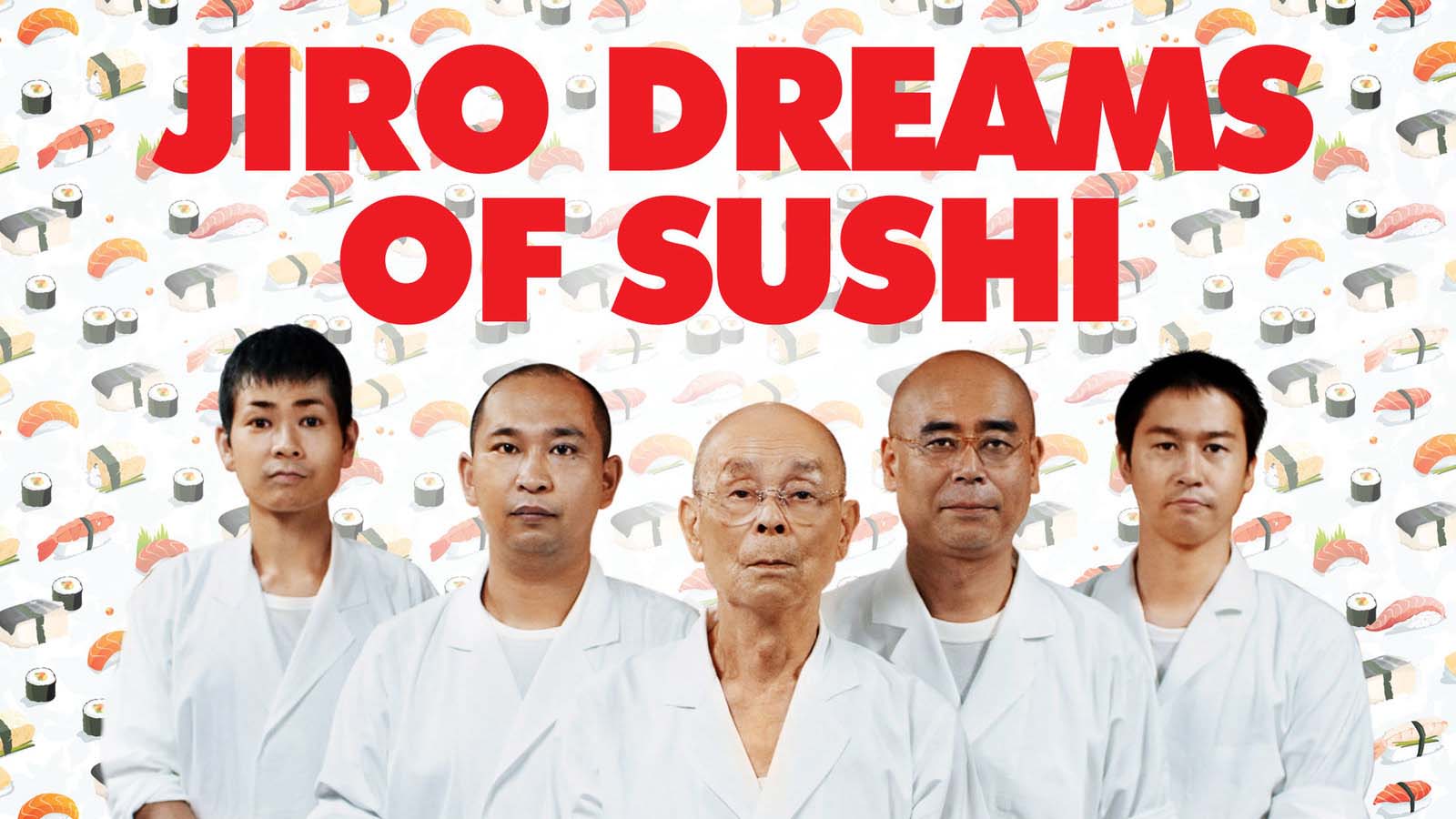 This documentary tells the story of one of the greatest sushi makers in the world, Jiro Ono. Eighty-five years old at the time of filming, Jiro operates a small sushi shop beneath a Tokyo subway station which has garnered the astounding accolade of three Michelin stars. Jiro Dreams of Sushi combines the art of sushi-making with family as Jiro’s son trains to take over the title of sushi chef. 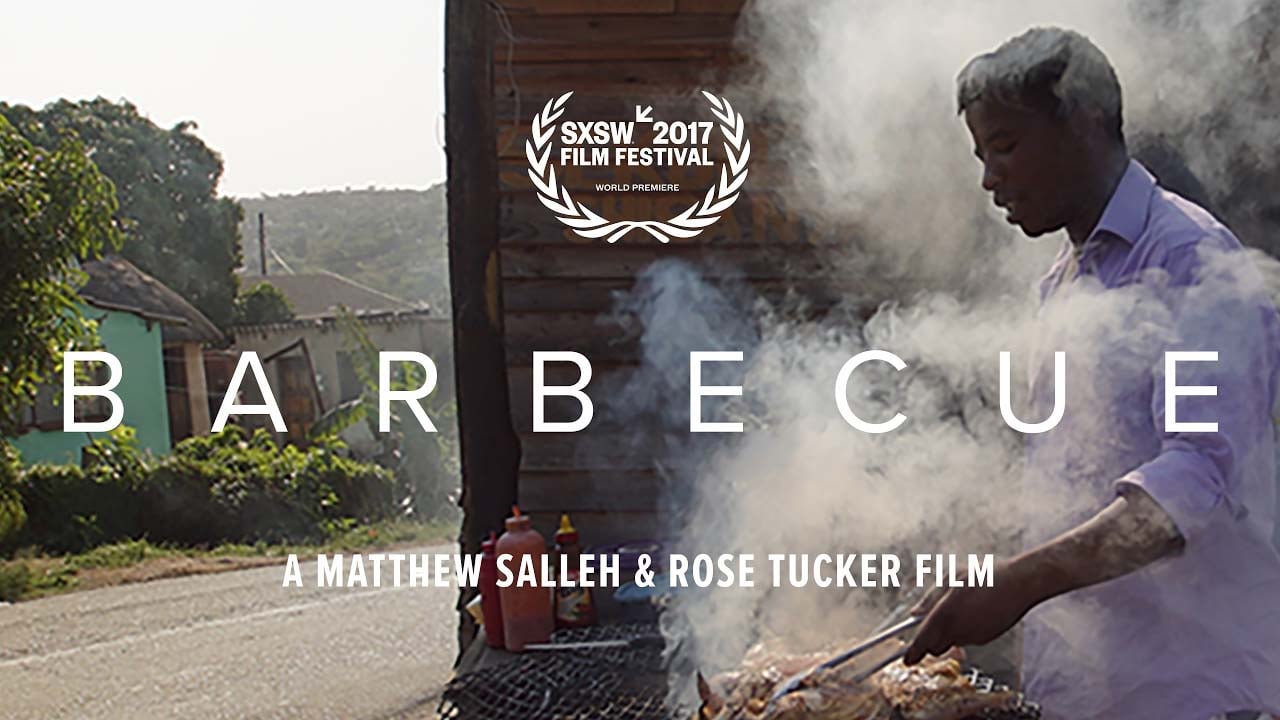 This Netflix documentary will have anyone who enjoys the smokey scent of the grill salivating on their TV remotes. Barbecue, a documentary presented by Australian filmmaker Matthew, Salleh, travels the globe in search of any and all barbecue offerings.

The documentary takes the audience through the barbecue traditions of Japan, Armenia, Texas, and more. Barbecue seeks to outline the specific methods each country has in perfecting their meat, then ties them together with the common theme of fire and its use to every culture.

For those of us who are learning to eat more consciously, Forks Over Knives is a view of health and nutrition in the modern age. The documentary specifically looks at common ailments such as diabetes, heart disease, and obesity and links them to dietary habits, especially those in the western world. Forks Over Knives then takes its audience through the steps of eating a more plant-based diet. 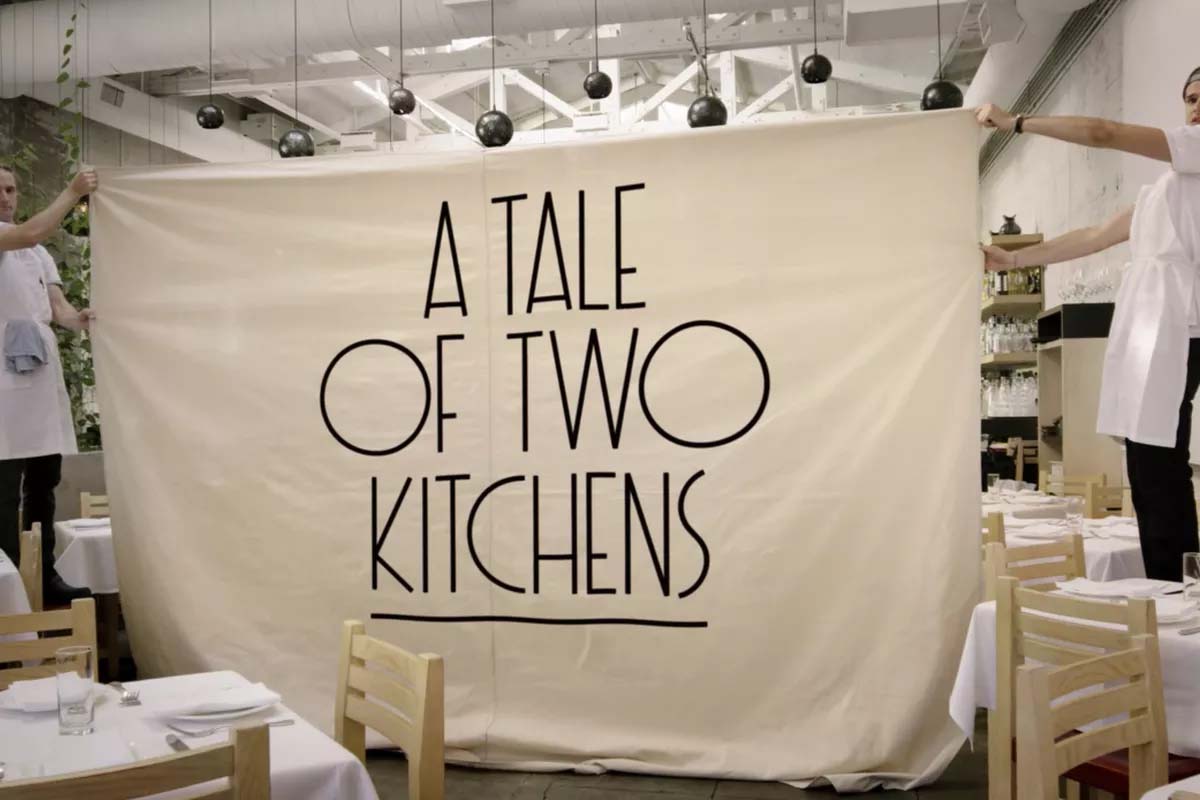 A Tale of Two Kitchens

A different sort of food documentary, A Tale of Two Kitchens switches the view to the perspective of the kitchen staff, the chefs, the waiters, the bartenders, and the bussers and why it’s their passion to serve in a restaurant. The film maps the activity of two restaurants in an effort to capture the community of working behind the scenes as the staff work tirelessly to bring magic to the dining experience. 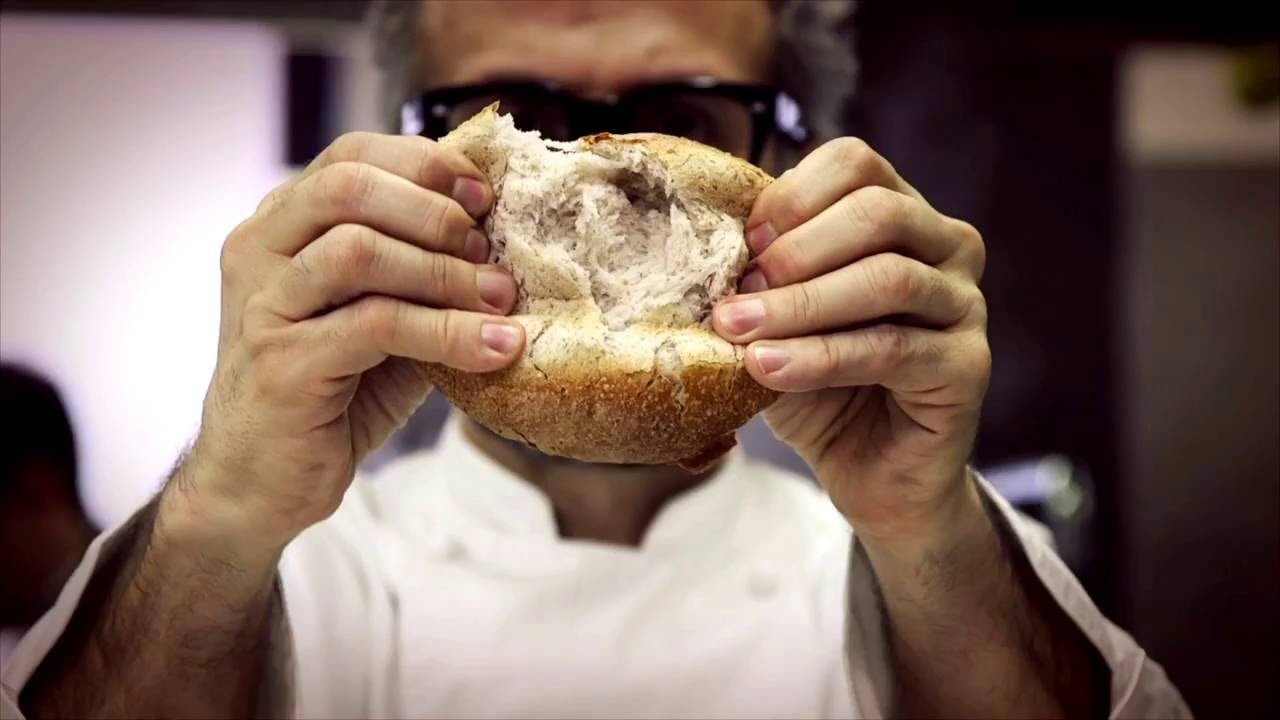 Food on the Go

This Netflix food documentary takes the audience on a journey of food heritage as it traces Italian immigrants from their homeland to places like New York and Bueno Aires. Food on the Go explores how immigration has enriched old recipes and created new lines of culture from the old world to the new. 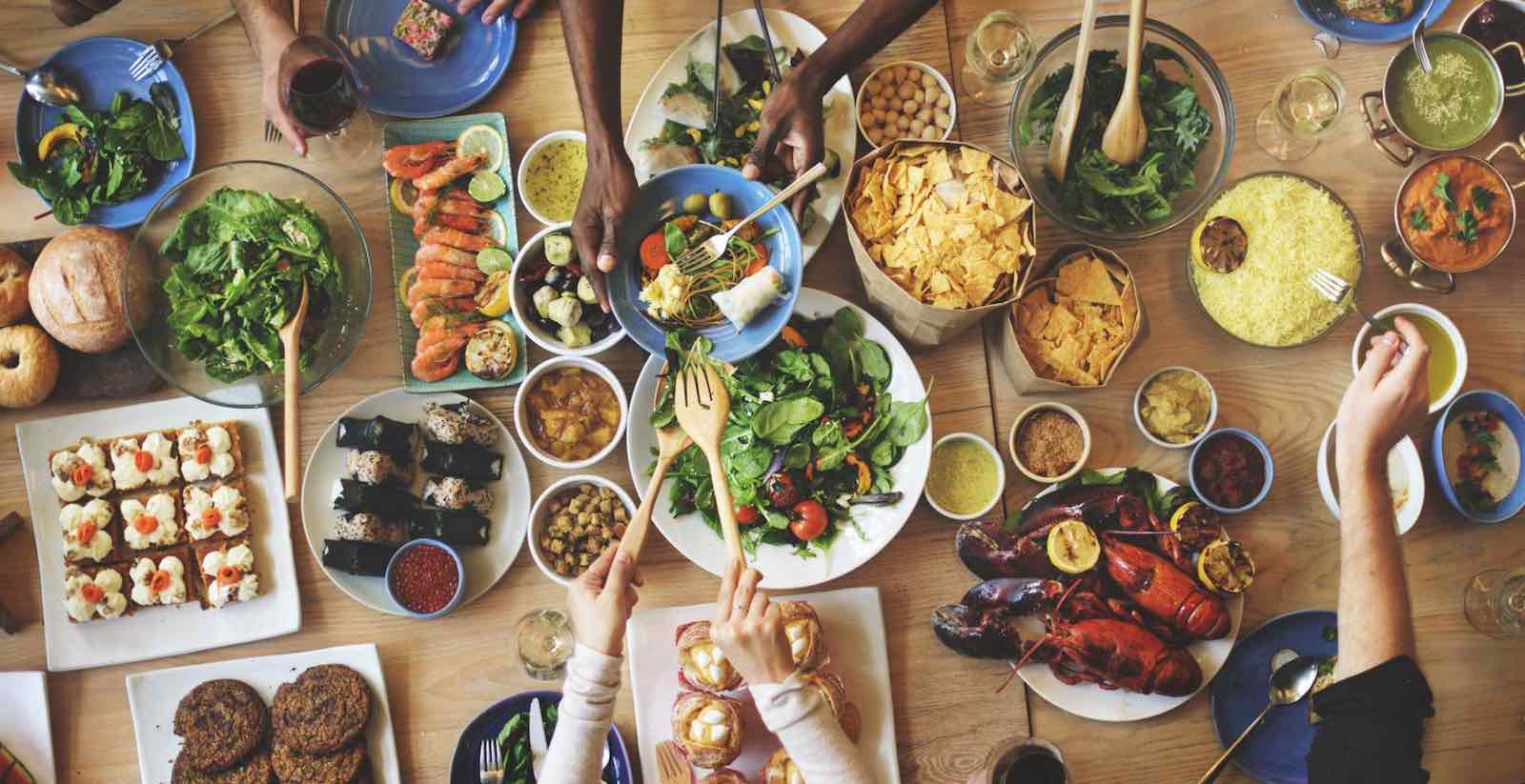 The Theater of Life

Chef Massimo Bottura helms this story of a gourmet soup kitchen created to use the food waste from Expo 2015 in Milan. The soup kitchen, located in an abandoned theater, employed over sixty chefs to serve meals to the city’s poor & homeless.

The Theater of Life is a powerful documentary that touches not only on human stories but the vast issue of food waste in the world.