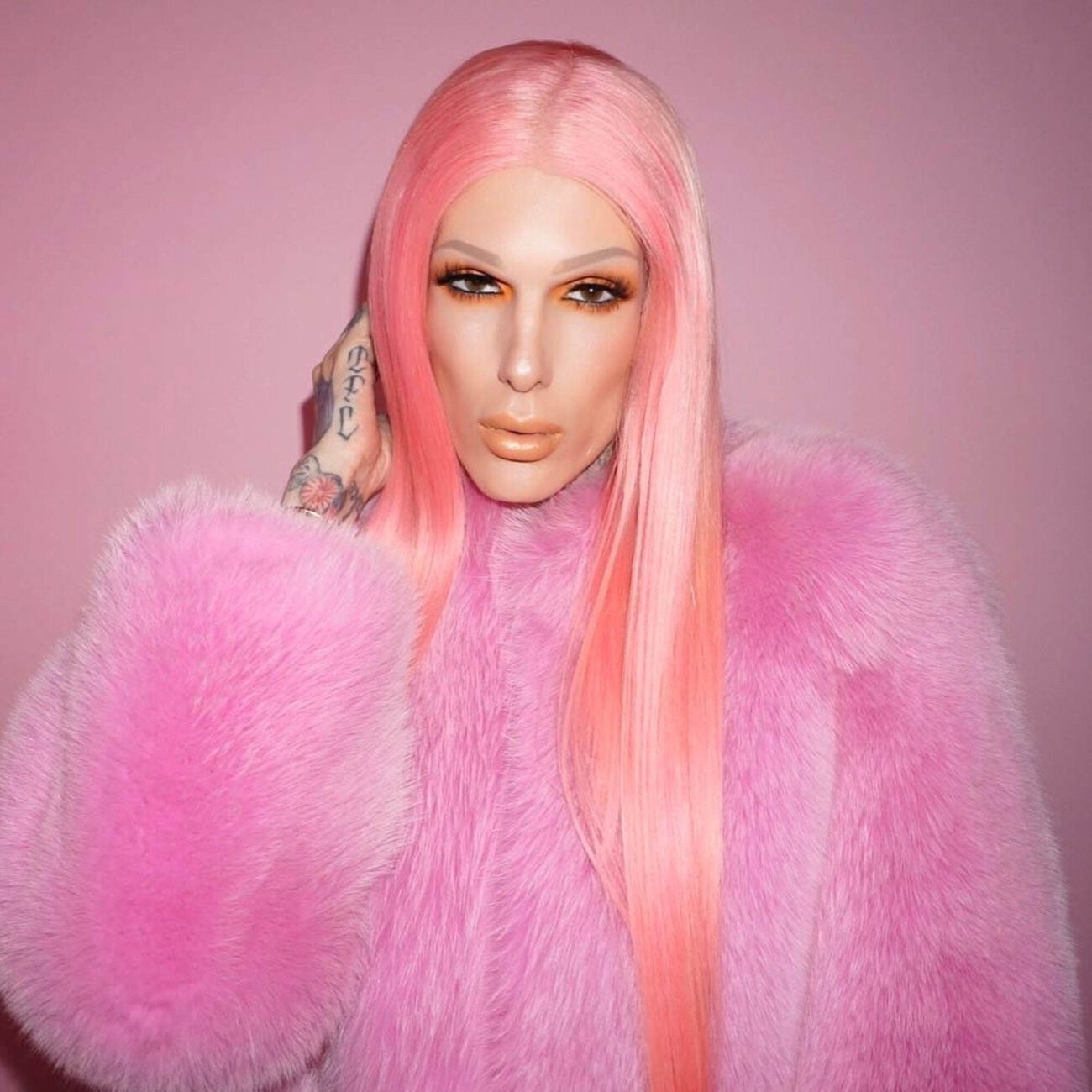 How much is Jeffree Star worth? That’s the question everybody’s asking right now. According to a post from celebrity gossip expert Perez Hilton, Star might possibly be hurting for cash.

After creating such an impressive cosmetics empire based on intricate makeup tutorial videos on YouTube and high-quality content across various social media platforms, it’s hard to believe someone like Star could actually be going broke. Not only has he built an empire, but he’s also collaborated with some major names in the game such as Tati Westbrook & Manny MUA. Here’s what we know. 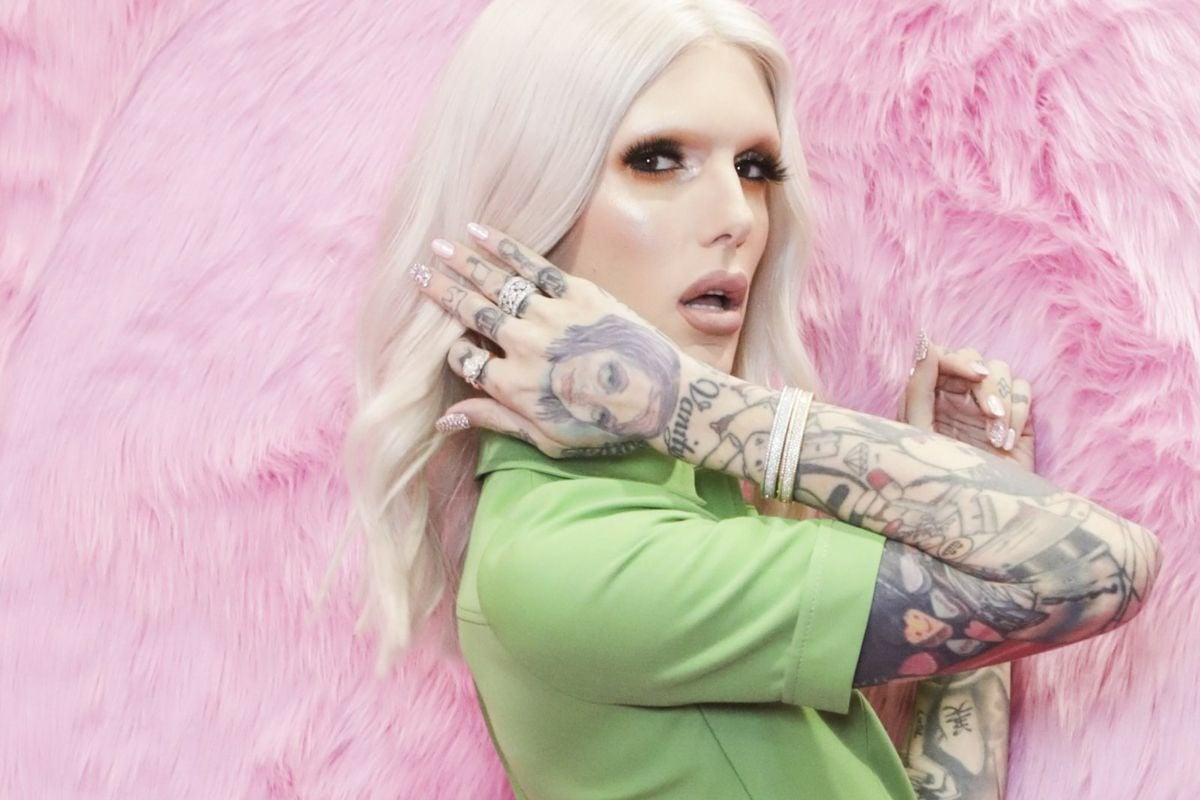 Based on the description of the jewelry piece, it’s eighteen carats of yellow gold and includes 4.40 karats of round brilliant diamonds. It comes in a designer size six and includes a push clasp, hinge, and single latch safety closure. Anyone would be lucky to have such a fine piece of jewelry, so why is Star trying to sell his off? 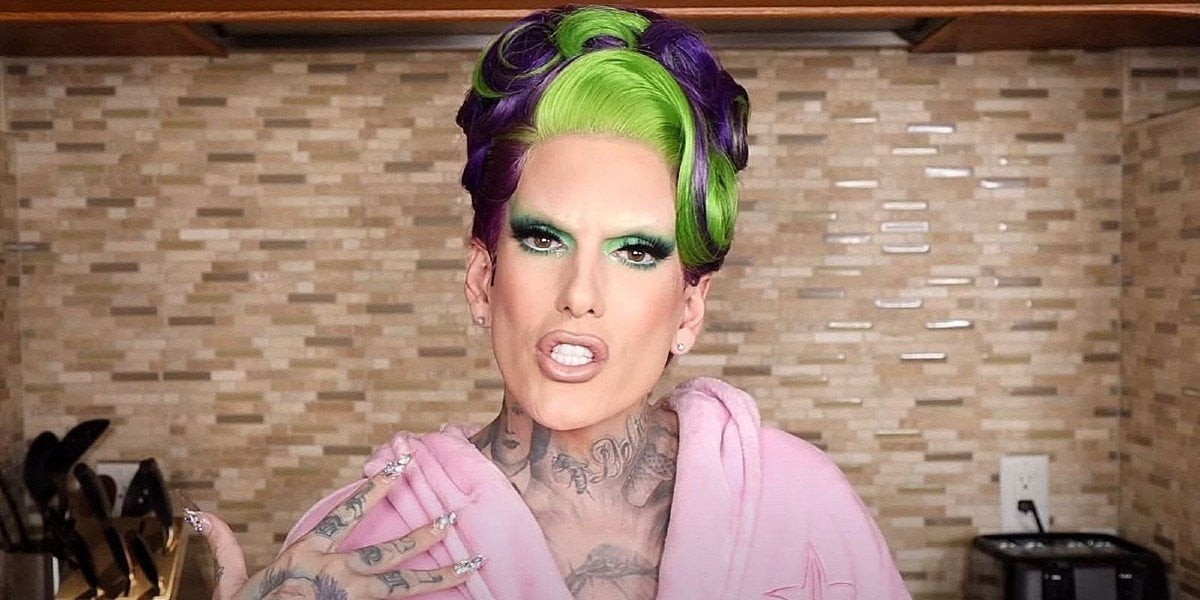 Jeffree Star’s rise to the top

Jeffree Star has certainly had his fair share of scandals, but his rise to the top of the cosmetics world is still a big deal today. His YouTube currently has 16.3 million subscribers and his Instagram has 13.5 million followers. His Twitter account has the least number of followers at 6.8 million, but that’s still quite a lot if you ask us.

On his official website, Star sells various palettes, bundles, mirrors, mists, setting powders, concealers, and more. The highlighters, lip scrubs, lip balms, and eyeliners he has listed for sale are known for being of the highest caliber. It’s no surprise at all that Star’s earned a lot of money in sales so far. 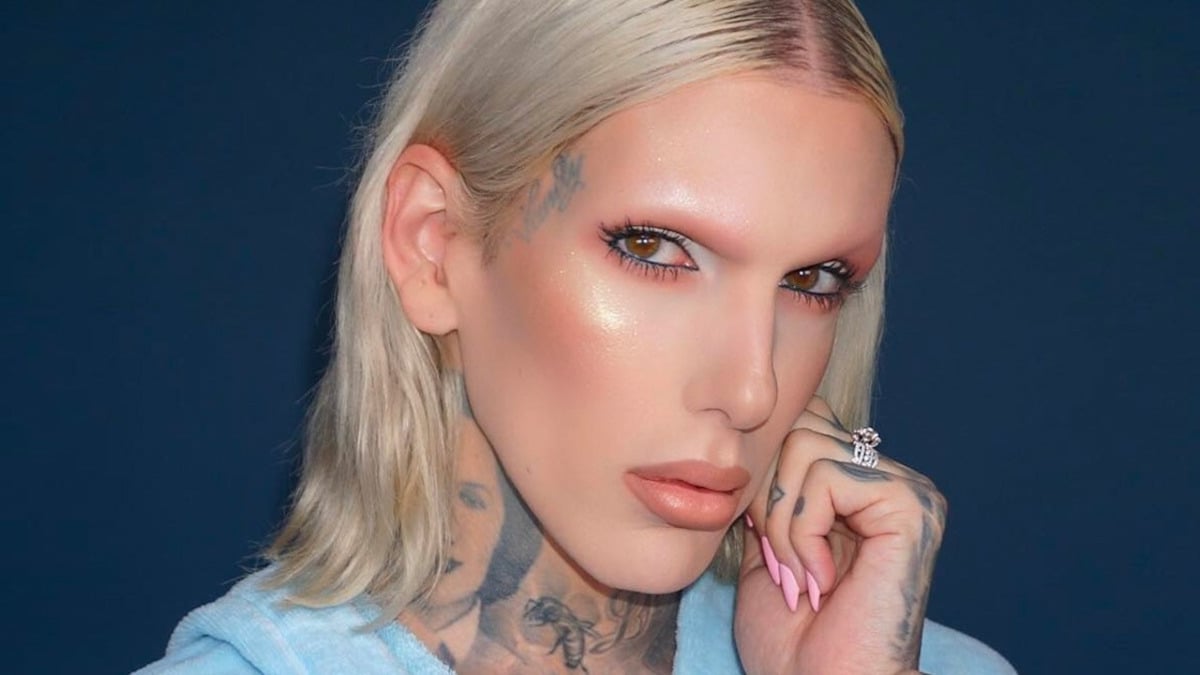 How much is Jeffree star worth?

We know how he makes his money, but how much is Jeffree Star worth at the moment? According to Wealthy Gorilla, Star is worth $200 million for his career as an entrepreneur & internet celebrity. His makeup line and the money he receives from YouTube ads have set him up nicely. He doesn’t seem to have any financial issues these days, despite the fact that he’s selling a nice piece of Cartier jewelry. 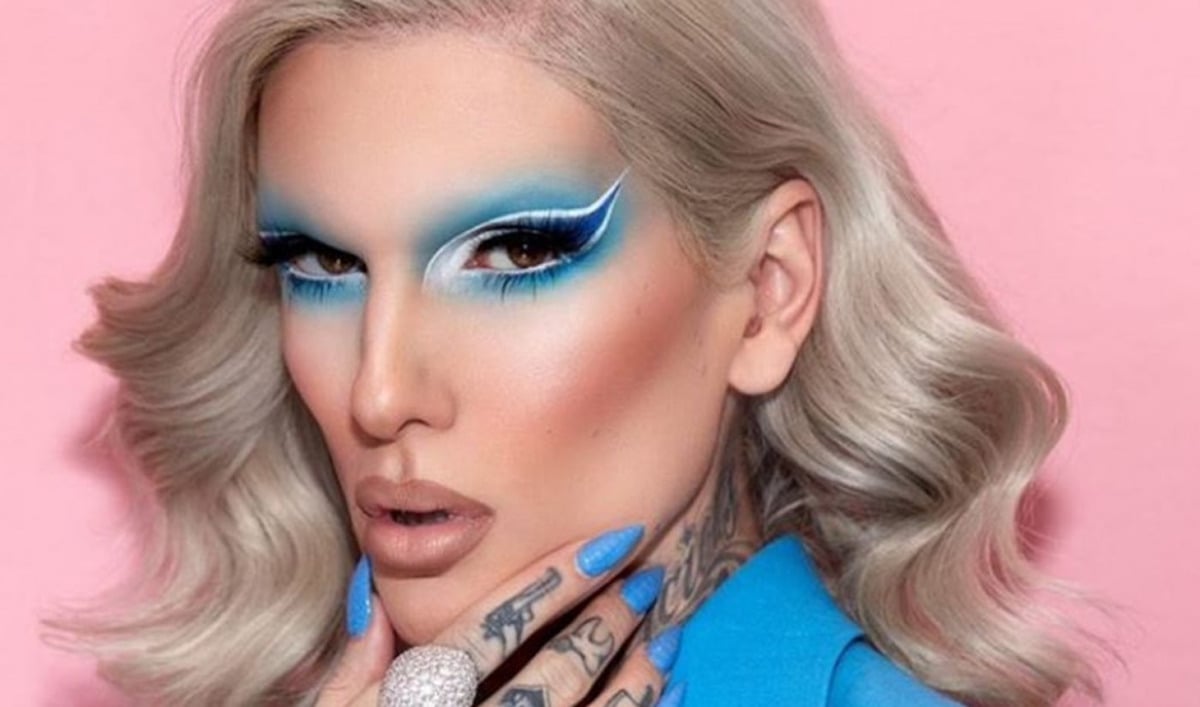 Now that we know how much Jeffree Star is worth these days, it’s interesting to take a peek into where he spends all his money. Star’s Wyoming mansion cost him $1.1 million and it’s across a seventy-acre ranch. The gorgeous estate appears to be sort of in the middle of nowhere which is probably what he was going for.

Having a bit of privacy & space to himself is something he was likely craving after dealing with constant paparazzi & drama in the Los Angeles area. Star also has some incredibly impressive cars. His car collection includes a pink Callanan, a pink Rolls-Royce, an original 1955 Ford Crown Victoria, a pink Lamborghini Huracan, an Aston Martin Vantage, and a McLaren 750S.

As far as fashion goes, Star’s constantly seen in designer labels. When he’s not wearing pieces from his own line, he rocks clothes from Gucci, Balmain, Tom Ford, Louis Vuitton, and Chanel. It’s safe to say he knows how to dress for the occasion, no matter what the occasion may be. Star isn’t running out of money anytime soon.