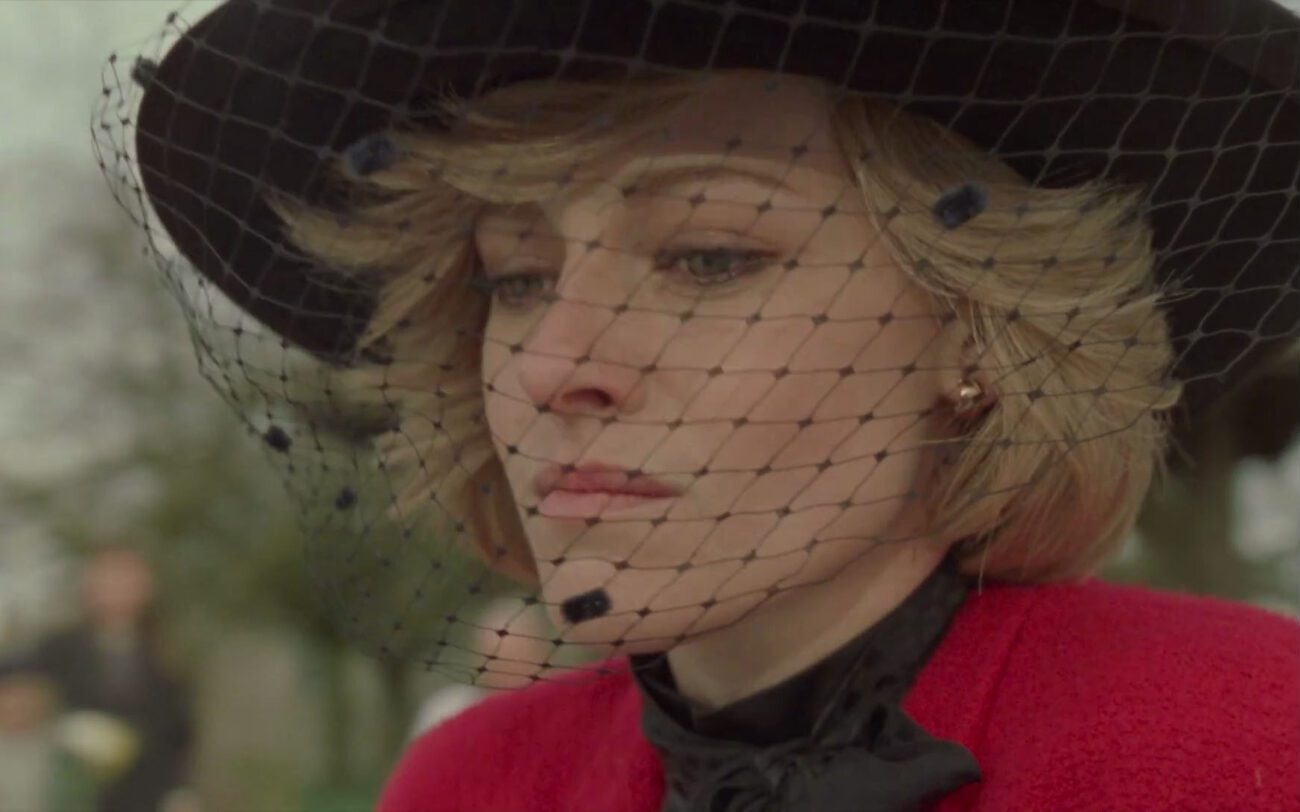 From Meghan Markle to Prince Andrew, people continue to be fascinated by the British Royal Family. Pablo Larraín’s movie Spencer seeks to capitalize on that fascination with an intimate depiction of Diana, Princess of Wales, commonly known as Princess Diana.

Disney movies, in particular, have played a direct hand in every young person’s fantasy of being a princess. So, people obsessing over the BRF only seems natural. What also seems natural is mainstream curiosity into what it’s like to be part of the BRF.

But if people are interested in the day-to-day duties of a royal, they’re absolutely obsessed with royal scandals. Princess Diana, unfortunately, some might say, fell at the intersection as a royal mired in controversy the world still wants to know about. 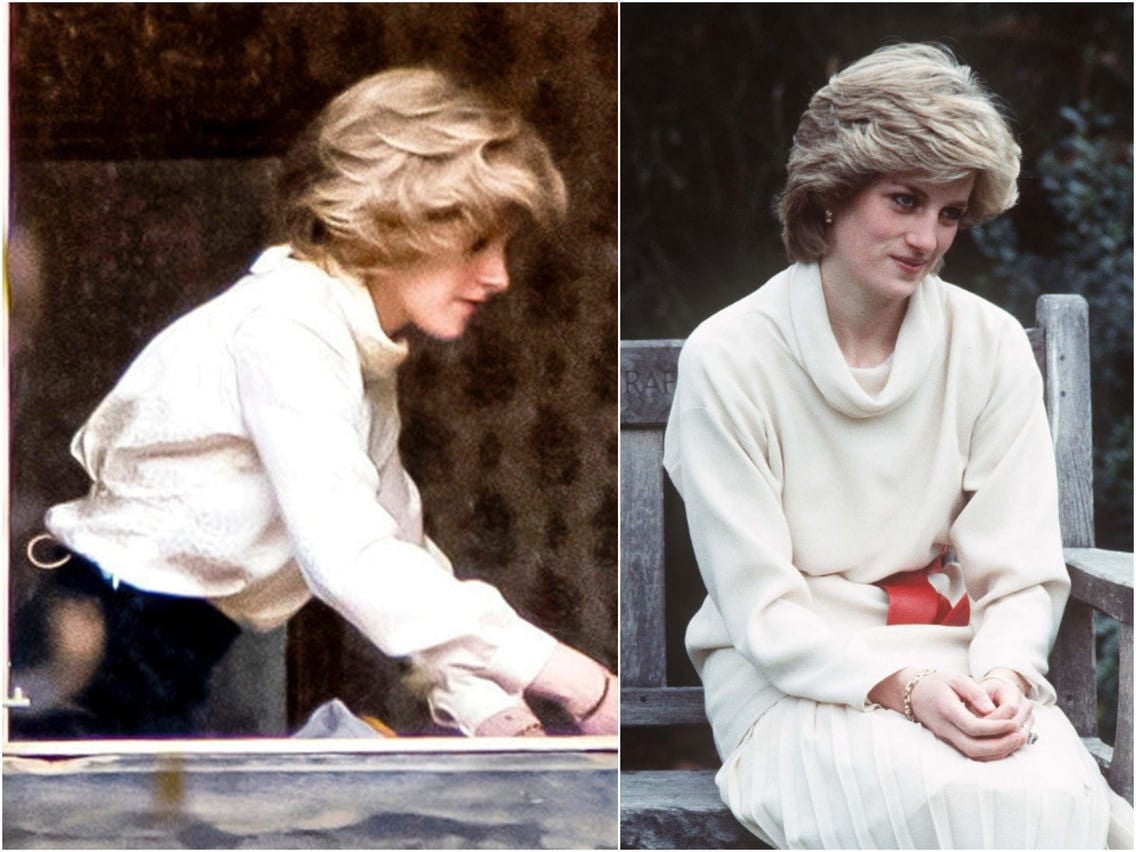 The BRF is certainly no stranger to controversy – especially in an era of social media. Meghan Markle made waves during her infamous interview with Oprah Winfrey. Markle spoke in detail about her ordeal as a member of the BRF and why she left the UK.

The Duchess & Duke of Cambridge might be getting a divorce due to consistent claims of his infidelity. Then there’s the issue of Prince Andrew, Duke of York, and the recent allegations that he sexually assaulted a minor.

Speculation around Prince Andrew started when his BFF Jeffrey Epstein was convicted of heinous sex crimes against minors. Now, Prince Andrew’s attorneys have confirmed he’s been served to appear in a U.S. court and can potentially face similar charges. 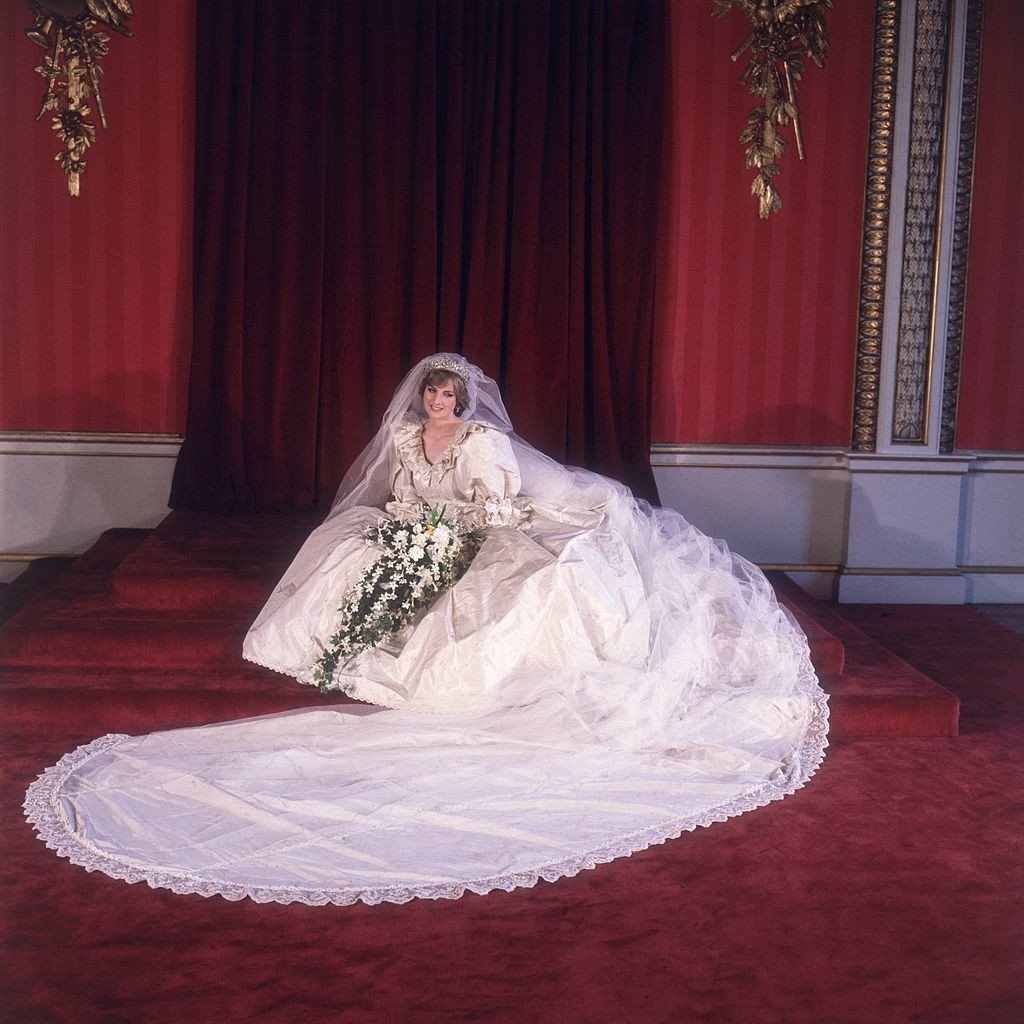 What came first: people obsessing over the BRF or Hollywood producing BRF-inspired stories? It’s a trick question! They fuel each other and it doesn’t matter how it all began because it’s never going to end.

Gossip magazines and online entertainment news circuits have long capitalized on people’s obsession. This public spectacle has allowed people to ruminate over all manner of internal BRF affairs. 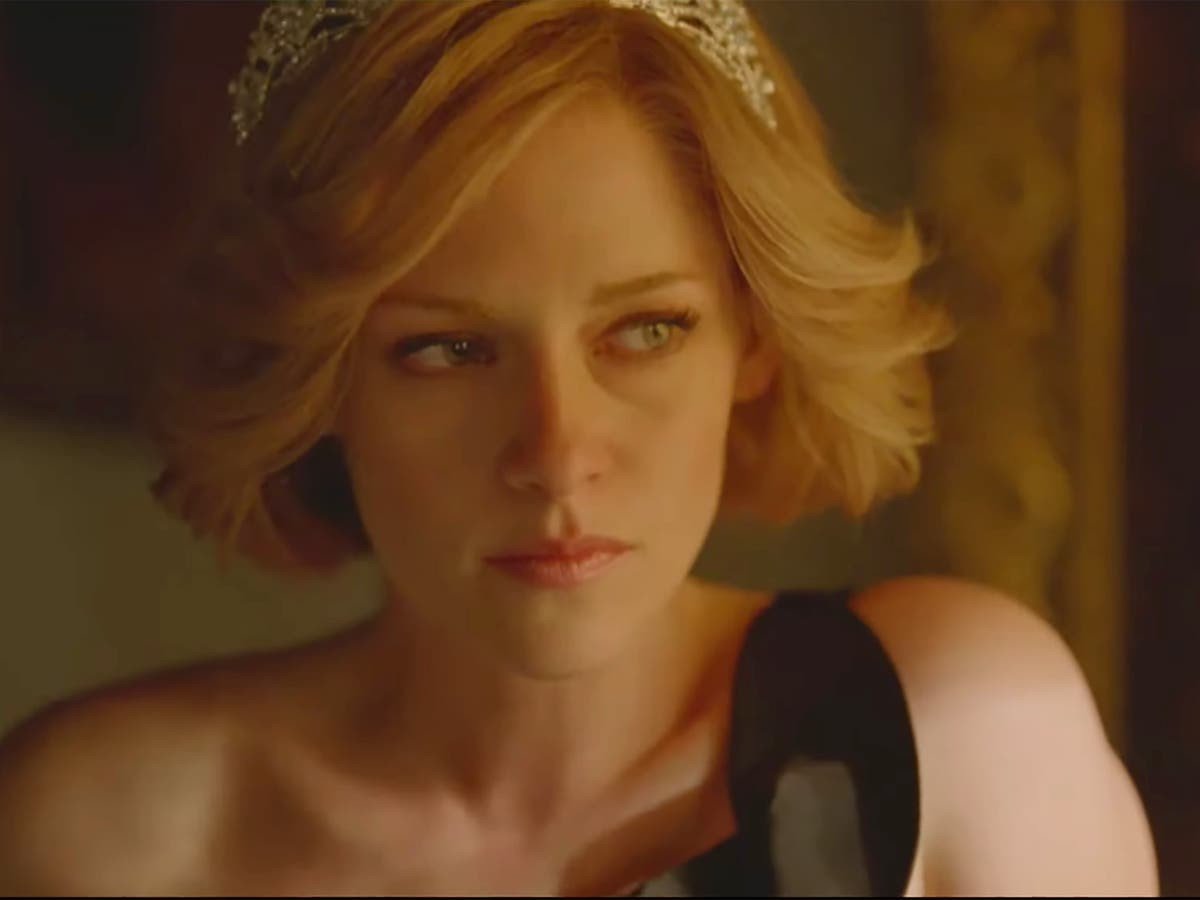 But they aren’t the only ones. TV shows like The Crown and Downton Abbey have become highly acclaimed for their acting, costumes, and set designs. Their popularity is driven by people still being invested in royal stories.

The only thing new about Larraín’s movie Spencer is it marks a return to the public fascination with Princess Diana, also known as Princess Di. The BRF allegedly made a concerted effort to silence her. Yet, it made people want to know her even more. 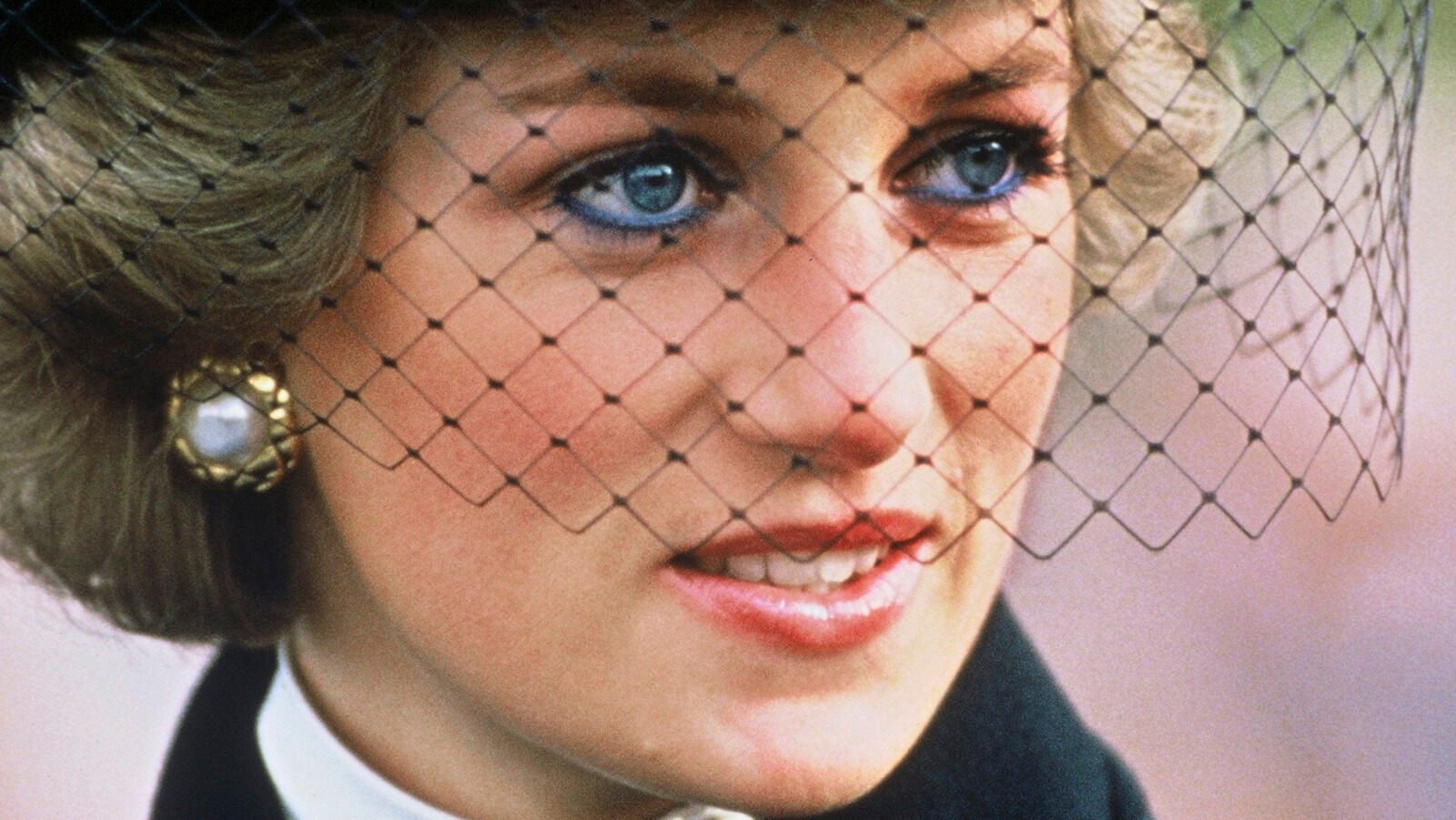 Princess Diana became a person of interest as soon as she married into the BRF. Initially, it seemed all involved parties were getting on splendidly. Her tour through Australia allegedly tainted their relationship with envy over her popularity.

Eventually, people weren’t just obsessed with her. They also became obsessed with this idea of her as a commoner treated like an outcast by the BRF, some sort of royal underdog. This would persist even beyond untimely death on August 31st, 1997. 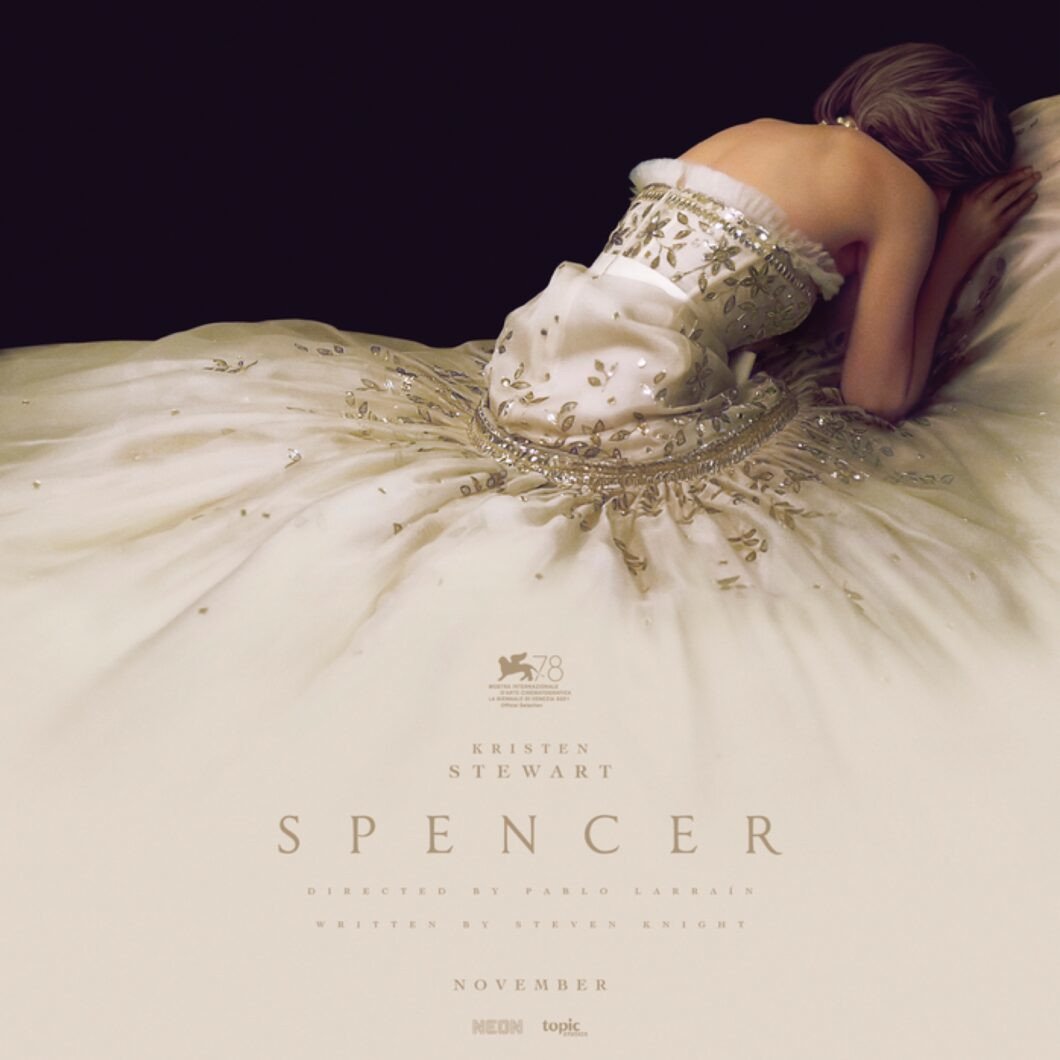 Larraín’s movie Spencer seeks to find the woman behind the myth. It portrays the Princess Diana people weren’t able to see when she was still alive. It looks into the quiet moments of her tumultuous life and tries to find her between the rumors.

Some might see content like this as propaganda for the BRF. The movies, TV shows, and even the gossip seek to humanize them. But they are still beneficiaries of a violently imperialistic system. Pretty gowns don’t make up for centuries of warmongering. 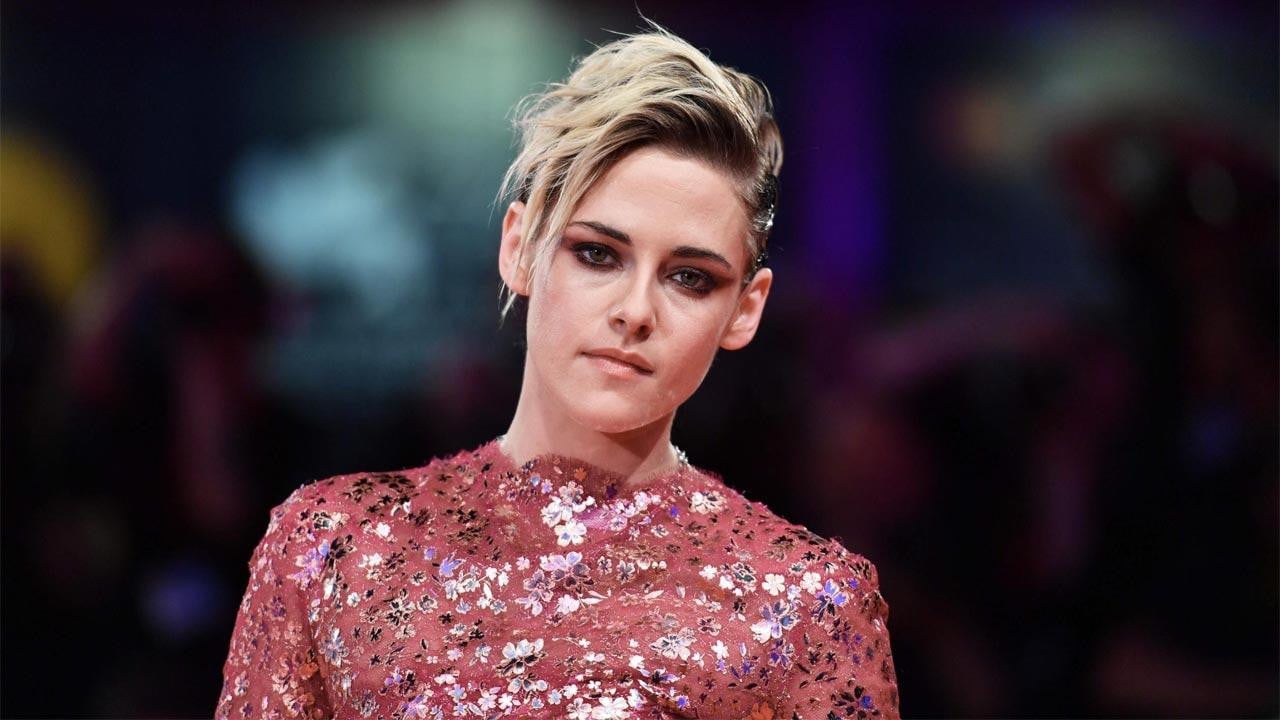 Princess Diana’s life was mired in controversy. So, Kristen Stewart experiencing her own controversy after being cast in Larraín’s movie Spencer makes sense. She doesn’t have the reputation as the strongest actor.

Though, naysayers may be shocked at even her brief portrayal in the recently released trailer. Stewart’s replication of the princess’s soft, English tones speaks to hours of practice & study.

Attendees of the 78th Venice International Film Festival in Venice, Italy got to see the film on September 3rd. The official release is set for November 5th.