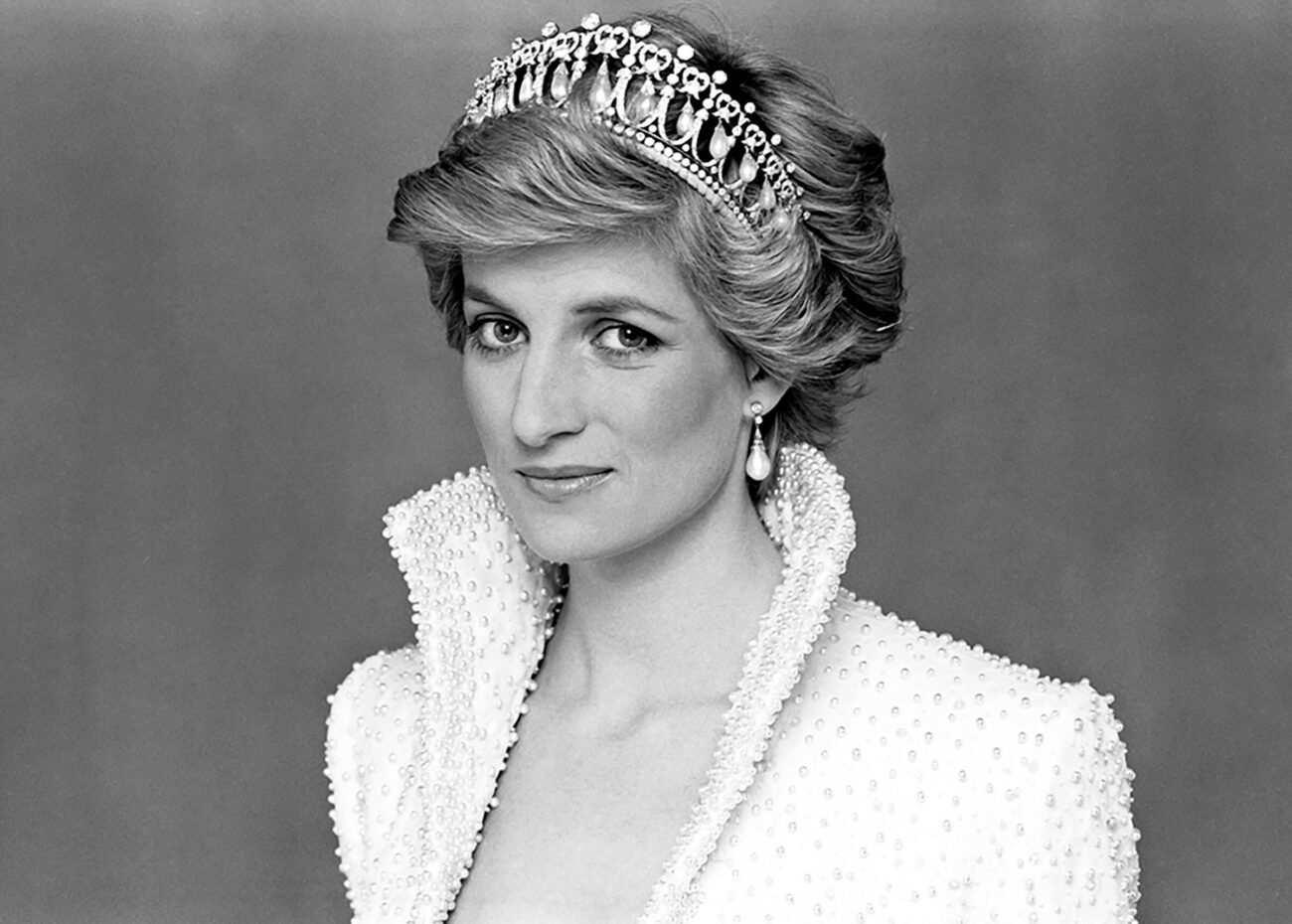 Some have accused Princess Diana of having played a game to become part of the British Royal Family. They say she had an inherently shrewd mind for gaining political power that came from being a member of the Spencer family, a family renowned for using various tactics to place themselves next to the power of the monarchy.

Others would argue that she was a good person surrounded by bad people and it led to her tragic death. To them, she was a kind-hearted woman doing her best to survive an impossible situation. She used shrewd tactics to protect herself and her family and to bolster humanitarian efforts.

For a better understanding of where these accusations come from and what they meant for a young Diana Spencer, let’s take a look at her family history. 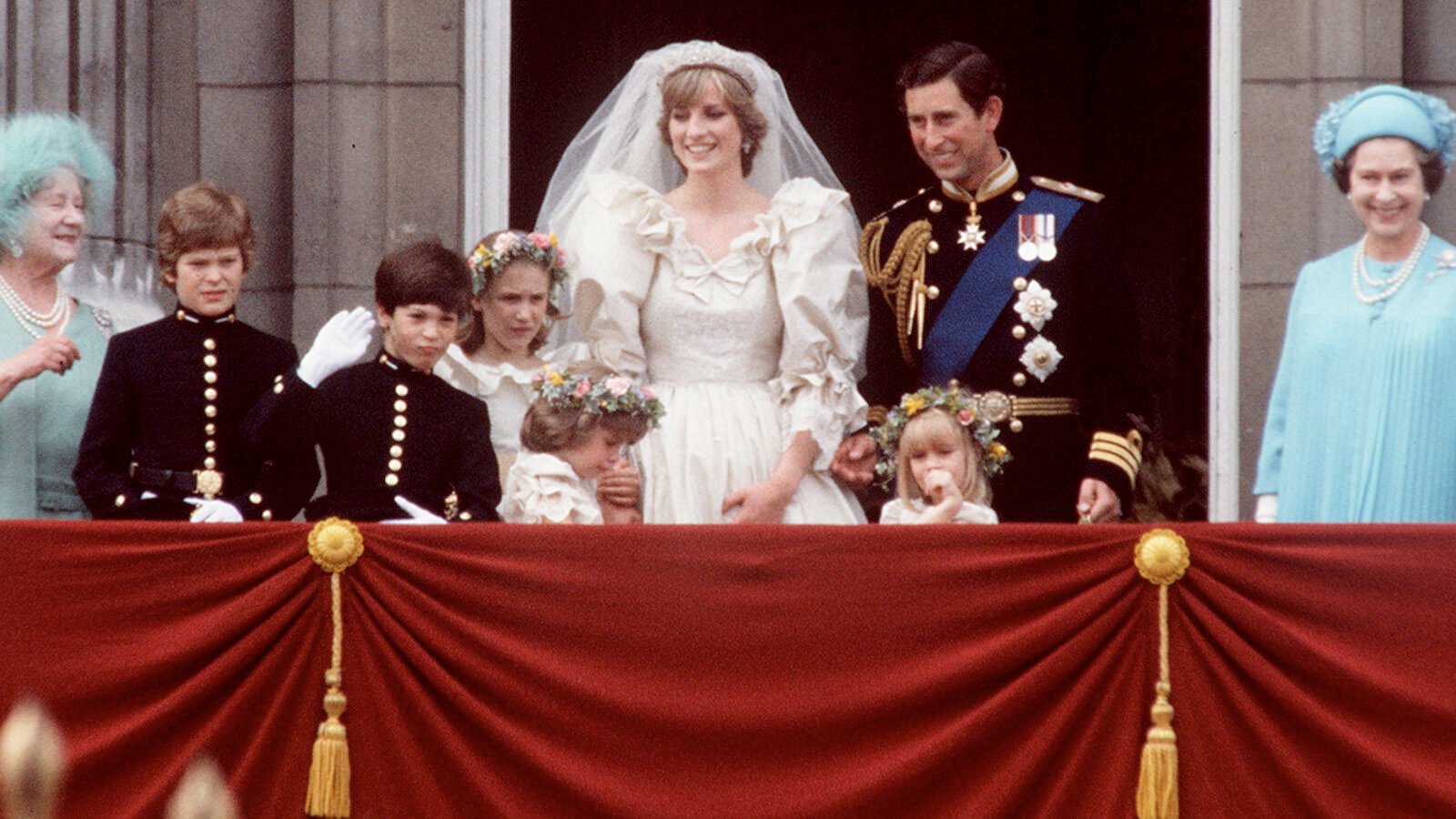 The relationship between the Spencer and the British Royal families spans a few centuries. The earliest point of connection is through Robert Spencer, Second Earl of Sunderland to King Charles II in the 1670s. While marriage wouldn’t become a point of connection until many years later, multiple attempts were made.

Sarah Churchill, Duchess of Marlborough, unsuccessfully attempted to get her granddaughter to marry the Prince of Wales in the early 1700s. Later on, in the early 1900s, John Spencer, Eighth Earl Spencer, was even considered a potential husband for Queen Elizabeth II. But such a connection would not be successful until a young Diana Spencer married Prince Charles in 1981.

By the time of their marriage, the family trees of both families had intertwined many times over. However, the Spencer family had also gained a reputation for scandalous behavior, the legacy of which would hang over Princess Diana’s head until her untimely death, and perhaps even beyond it. 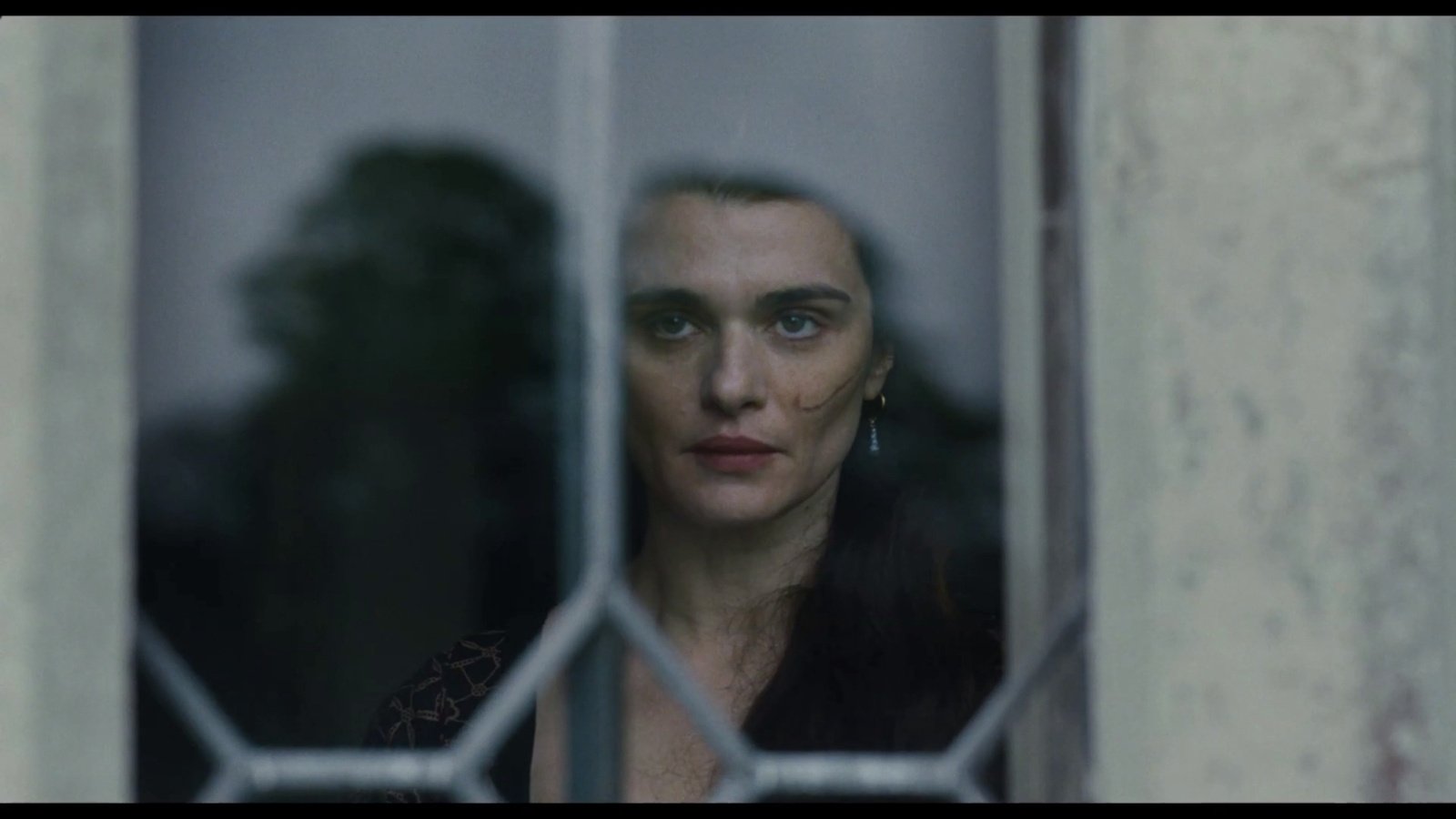 Like their long-standing relationship with the British Royal Family, the corrupt activities of the Spencer family can be traced back to Robert Spencer. Secret pacts and double-crossing marked his relationship with Kings Charles II and James II.

Georgiana Cavendish, Duchess of Devonshire, was known to use her charms to help statesman Charles James Fox win an election. Some went so far as to accuse her of using intimate acts to secure his win. Her ambitions for herself and her “political soulmate” were limited in comparison to other members of the Spencer family.

Most notably, Sarah Churchill spent much time amassing power for her family. At times, she did so through marriage arrangements. She also used her relationship with Queen Anne to secure political influence as well. A relationship that came under such public scrutiny for its intensity that it was later the inspiration for The Favourite. 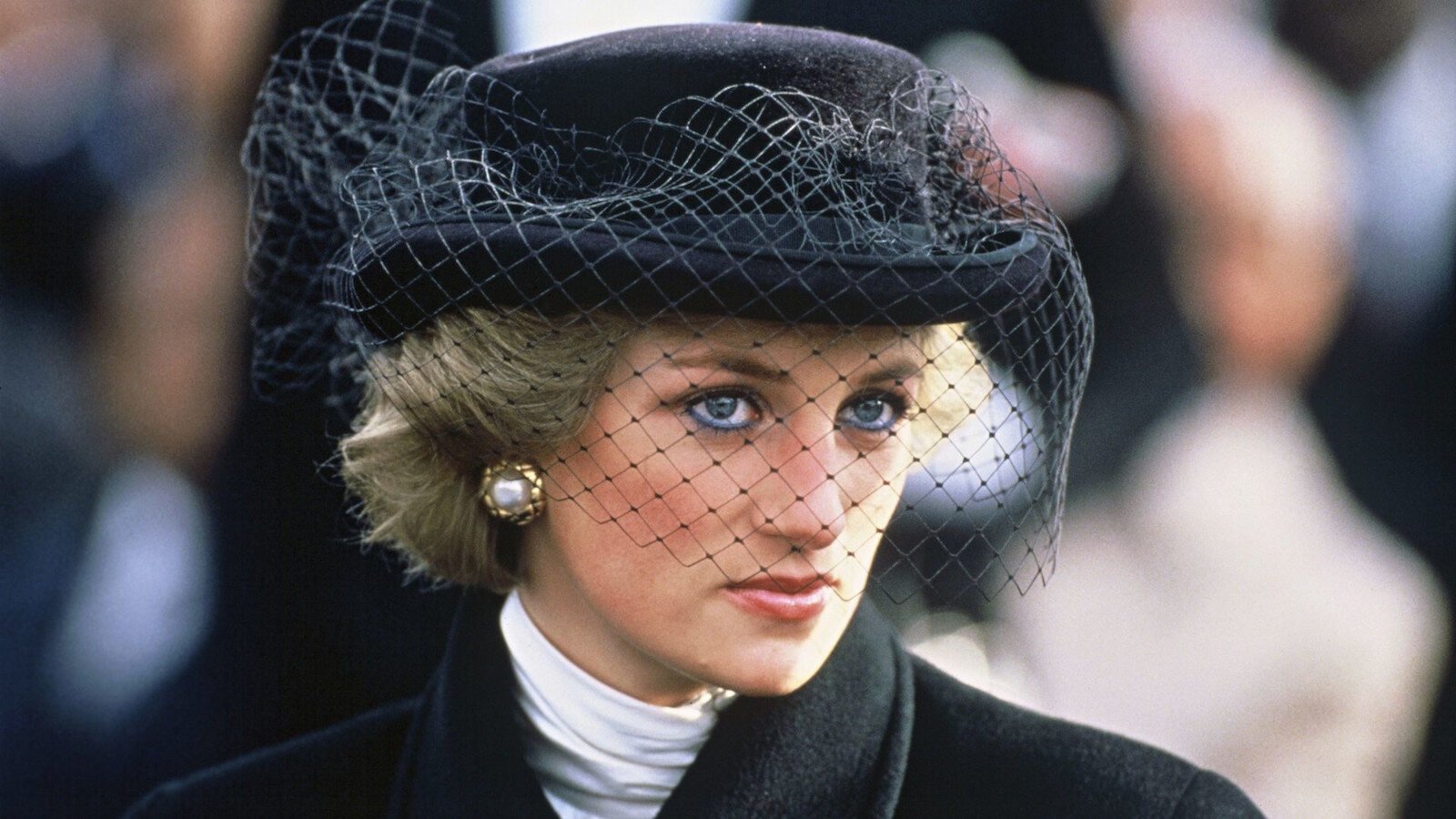 Such political games were in play long before a young Diana Spencer married into the British Royal Family. The Spencer family has a long history of using their connections to the monarchy to play games to gain power. This brought suspicion to Princess Diana’s motives for marrying into the family.

These suspicions only grew as she became more and more vocal of the ill-treatment she’d faced because of the British Royal Family. In fact, the more vocal she was, the more susceptible she became to accusations of playing the same games her family had played.

However, this theory ignores the hardships she endured or how her name was tarnished because of her marriage to Prince Charles, even after her untimely death. But was she truly a victim or was she actually playing the game? 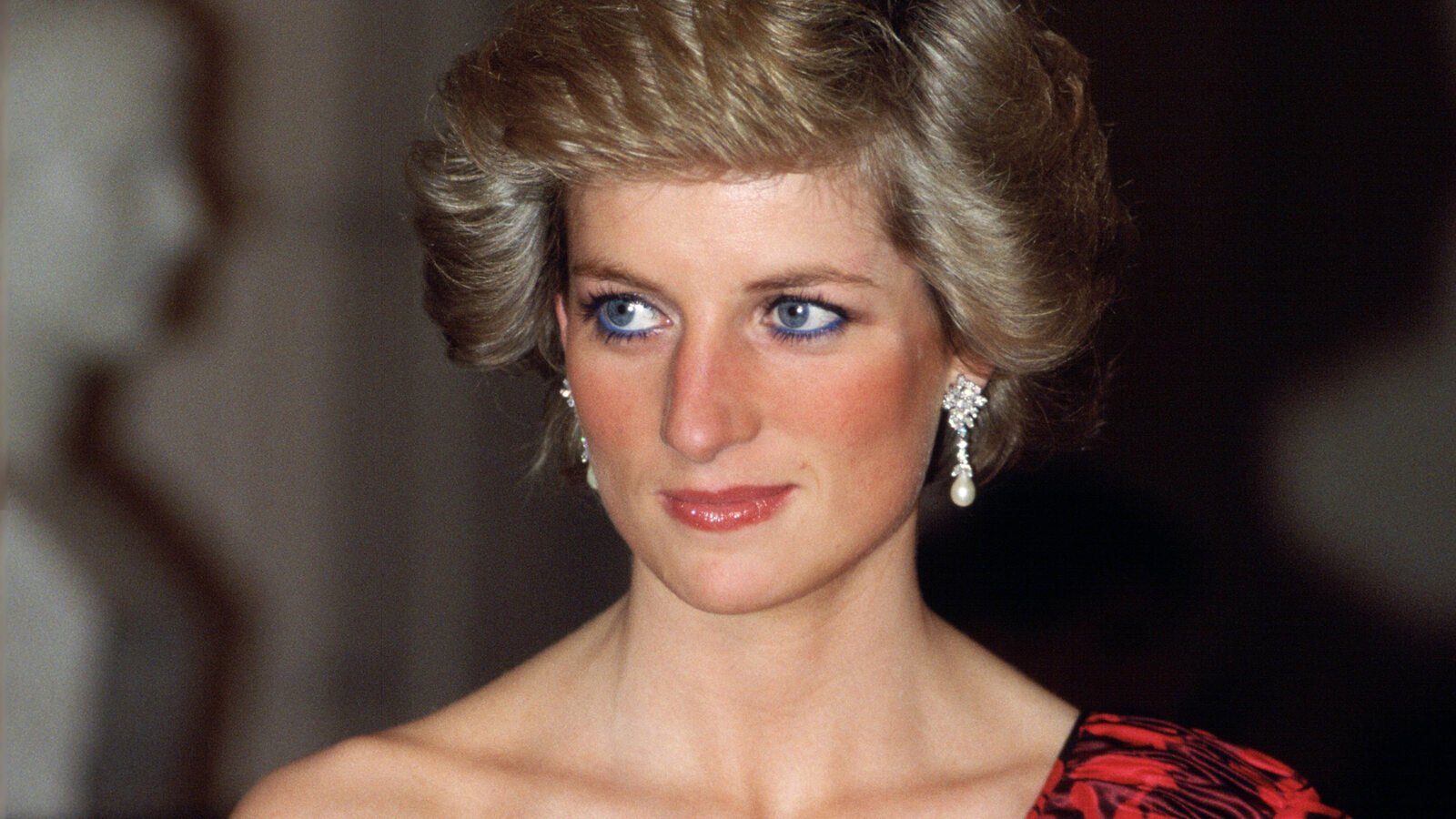 Many years later and it’s still unclear what to make of Princess Diana or the Spencer family. One thing that is clear, however, is that Prince Charles marrying a young Diana Spencer was never an accident. It was, in part, a result of careful planning and intentionally placing the Spencer family in close proximity to the monarchy.

Regardless of her family’s history or her own role in it, Princess Diana remains an iconic figure of dispute, intrigue, and mystery. Her impact on popular culture continues to influence people’s understanding of what it means to be royal.

What are your thoughts on Princess Diana? Did she scheme her way into the British Royal Family? Or was she simply caught up in a power greater than herself? Let us know in the comments below!