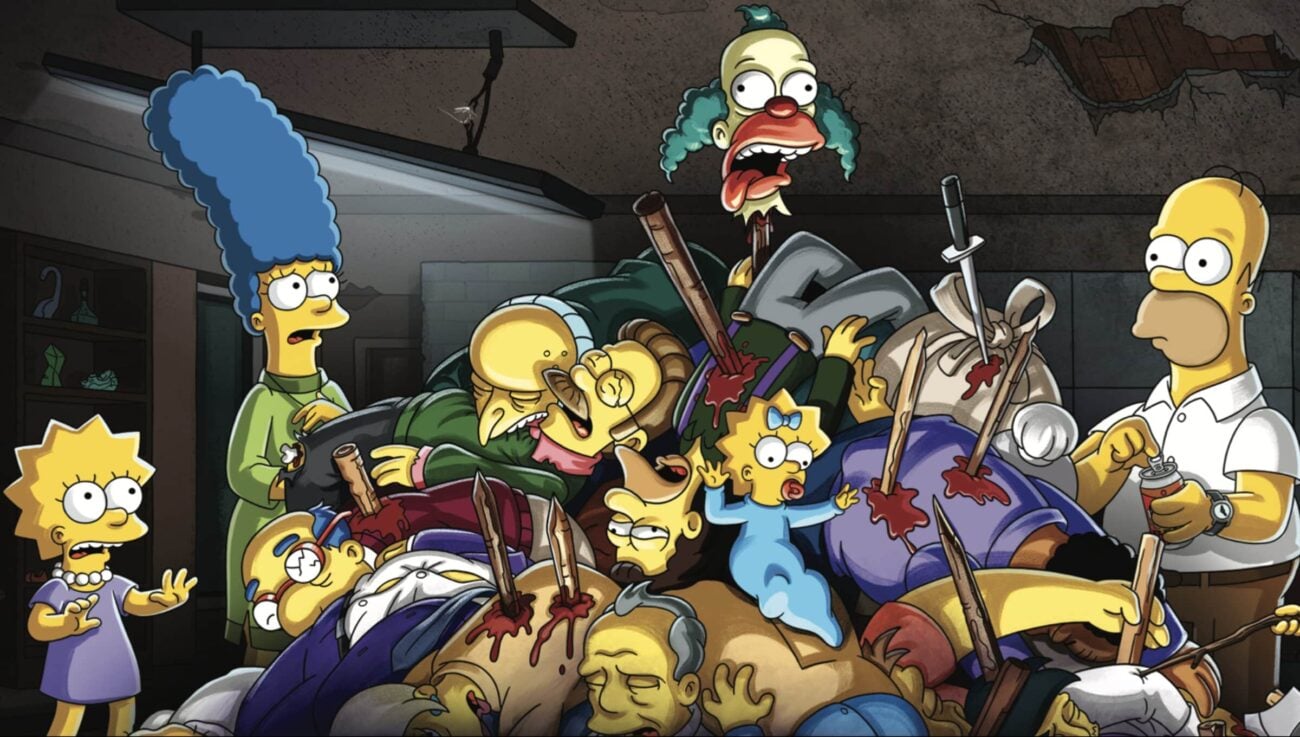 When can you watch ‘The Simpsons’ Halloween special?

Unless of course, you weren’t born yet, many of us remember the very first time the world saw all three of the Simpson children sitting in their treehouse on Halloween, telling each other spooky stories. Even if you couldn’t catch the premiere, you still know which Treehouse of Horror we’re talking about!

We saw the family living in a house amongst walls that bled like a skinned human arm, then the house chose to destroy itself rather than live with the Simpsons. (Come on, they weren’t that bad!) 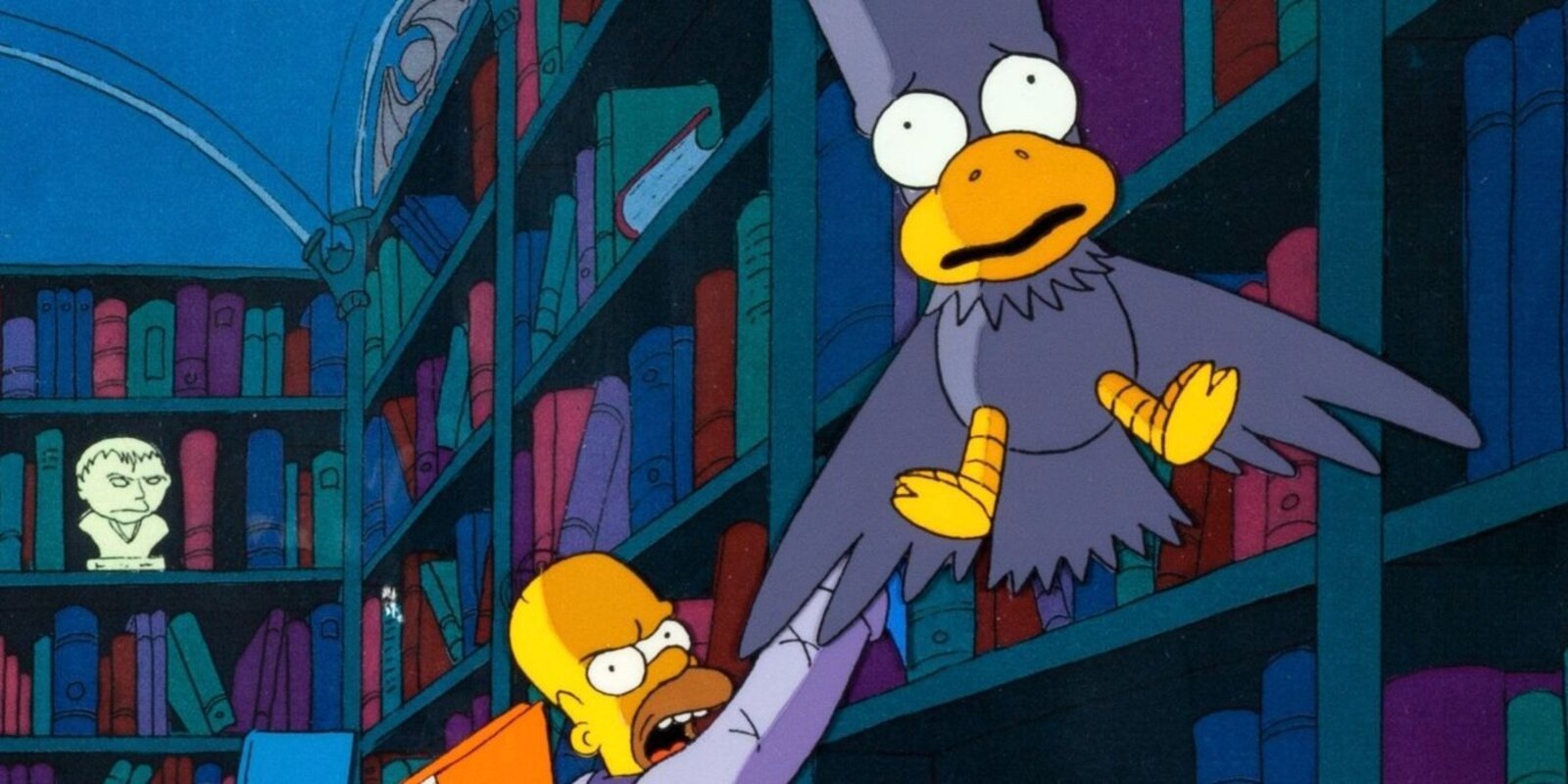 The family got to dine inside an alien spaceship only for Lisa to be spooked out by a book titled, How To Cook Humans. And Lisa read Bart the infamous poem Raven voiced by James Earl Jones, telling the story of a grieving man who loses his battle to a raven. Since that autumn of 1990, The Simpsons have been giving us their Halloween specials every year, showing the family on some satirical and humorous adventure.

2020 alone is probably enough to inspire a few Treehouse of Horror episodes. But it’s always fun to see what satirical comedy has planned for the folks and it’s that time of year again! It’s the season of cold weather, toasty sweaters and comfy fires at home. Don’t forget the apple cider, scary movies and Halloween candy! 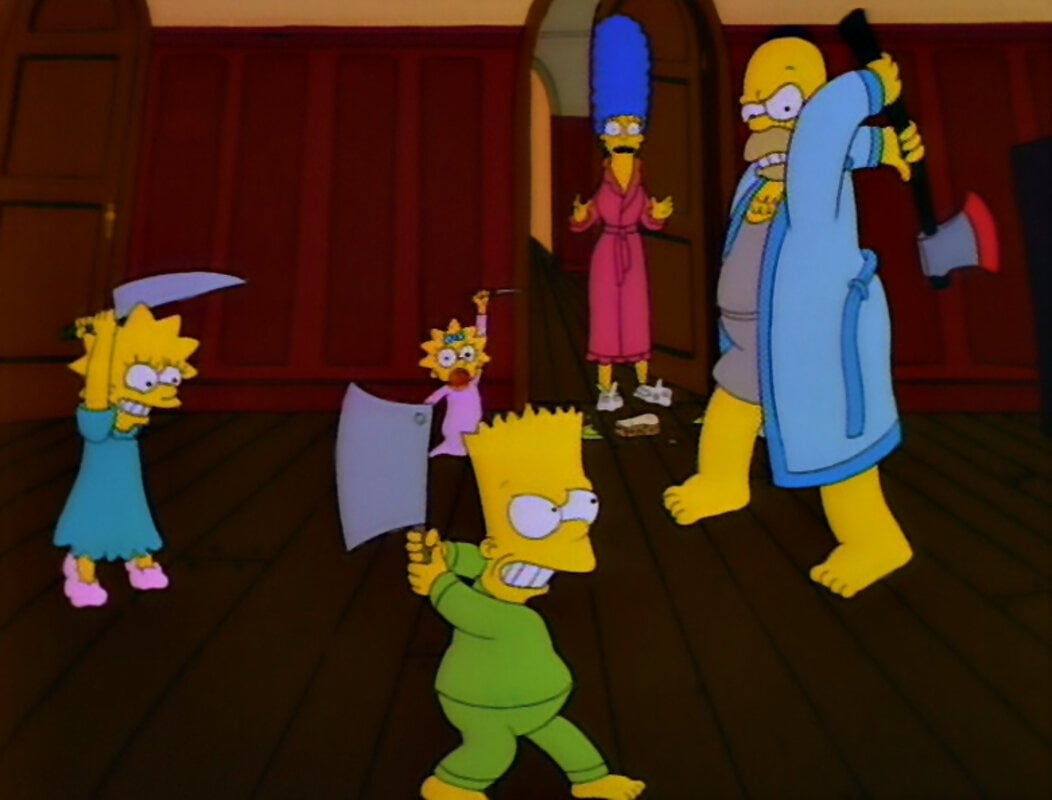 You’ll want to add the latest Simpsons Halloween special to your watchlist. We have the latest details which includes exactly when you can have your Treehouse of Horror night but for now, let’s look back at some fantastic memories. We’re going to take you back to some of The Simpsons’ greatest Halloween specials! 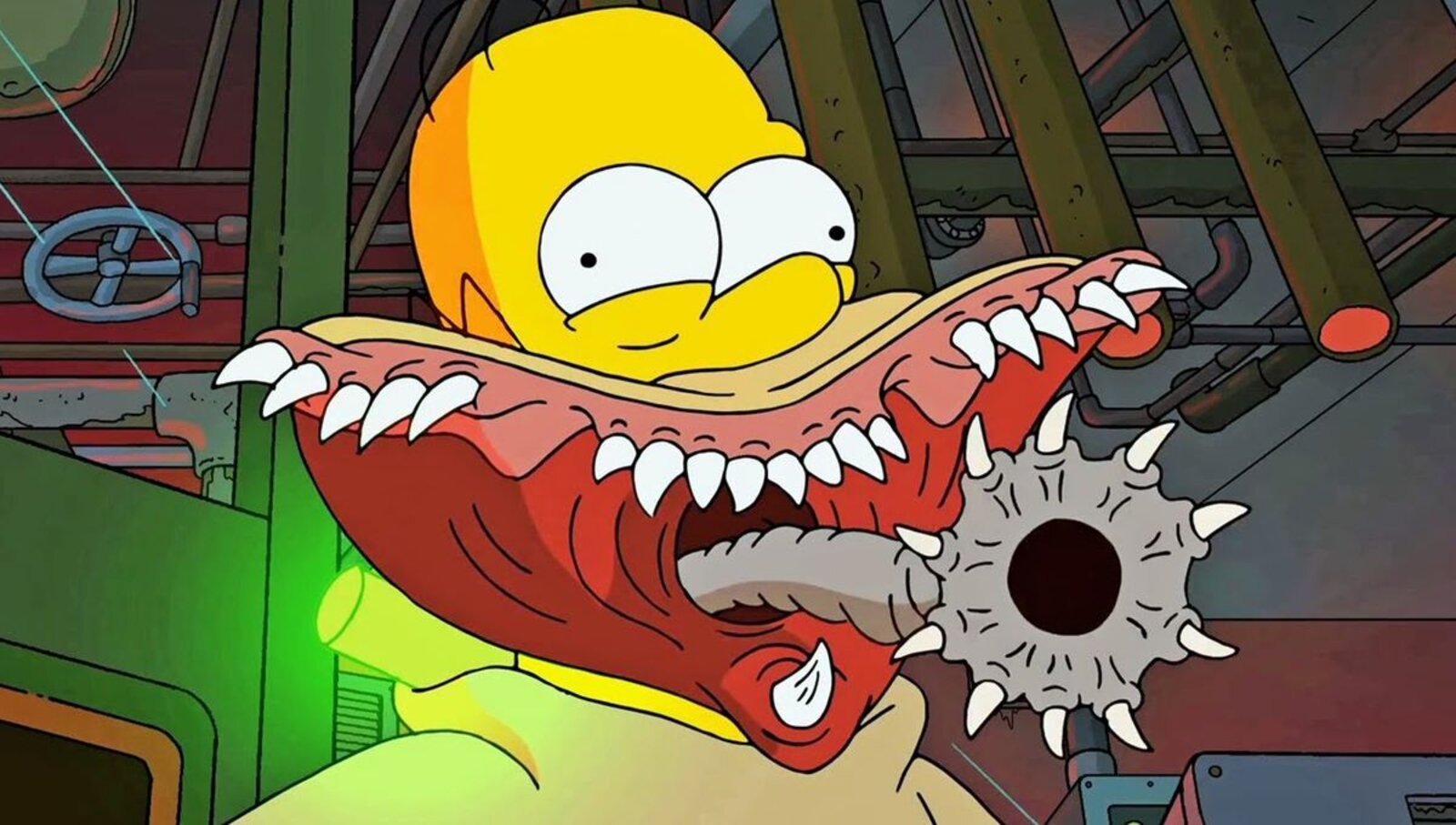 The Devil and Homer Simpson

One of the best Halloween specials coming from the family would have to be The Devil and Homer Simpson. When Homer woke up from a daydream, he counted on experiencing the sweetness of his favorite snack 一 a donut. But they were all gone, even his emergency stash was nowhere to be found, leading him to make a deal with the devil. (Hey, it was his favorite dessert!)

We counted on Homer owing the devil his soul, but the love of his life already had it for herself. How many horror shows have ended in romance? 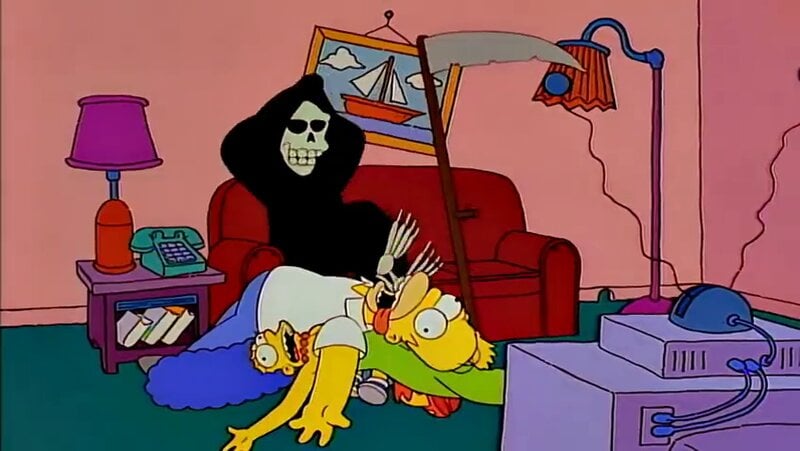 This Halloween special tackled the strange cult horror film Basket Case in the first segment of the episode, The Thing and I. The kids found out Bart has a Siamese twin brother living in the attic. Things only get more gruesome from there. Lisa created a whole other world with her missing tooth. Meanwhile, the alien couple Kodos & Kang plotted to conquer Earth by infiltrating the U.S. political system. 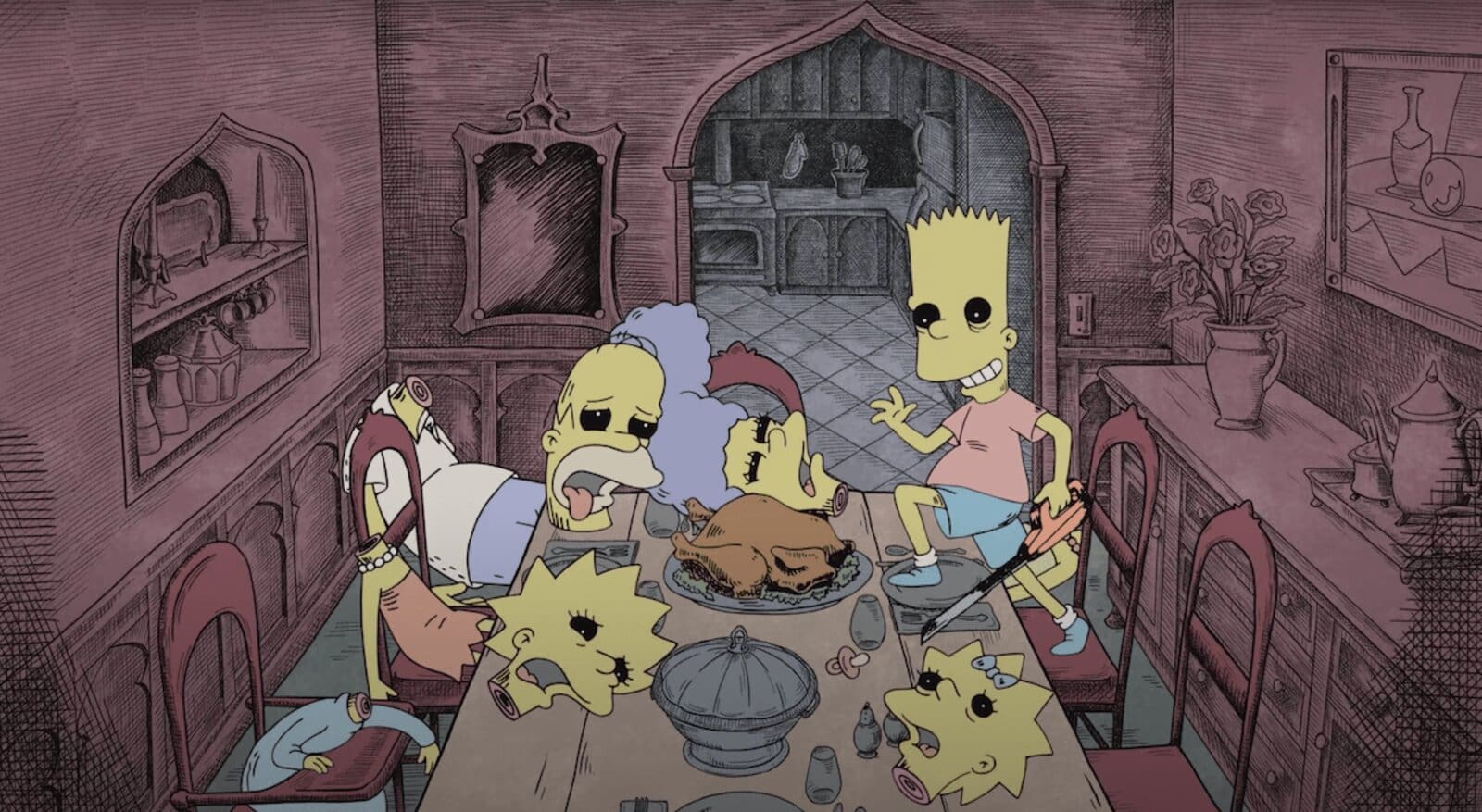 This year, we’re going to see The Simpsons living in a squalid basement apartment, but they’re trying to change their circumstances after Bart is hired as a tutor by the wealthy Rainier Wolfcastle. Everyone, even Maggie lands a job. But when Wolfcastle goes on vacation, the Simpsons throw a party in the manor, they find that others have been secretly living there in the house too.

Other stories in the latest Treehouse of Horror include a twist on Disney’s Bambi (just more horrific). Fans will have to watch out for references falling under the categories of Little Shop of Horrors, The Wizard of Oz, and Guardians of the Galaxy.

A Vincent Price-style voice will read the children’s book, The Telltale Bart while Edward Gorey-style animation illustrates the story, in Poetic Interlude. The kids of Springfield Elementary will discover that anyone who watches a certain TikTok video will die in seven days. 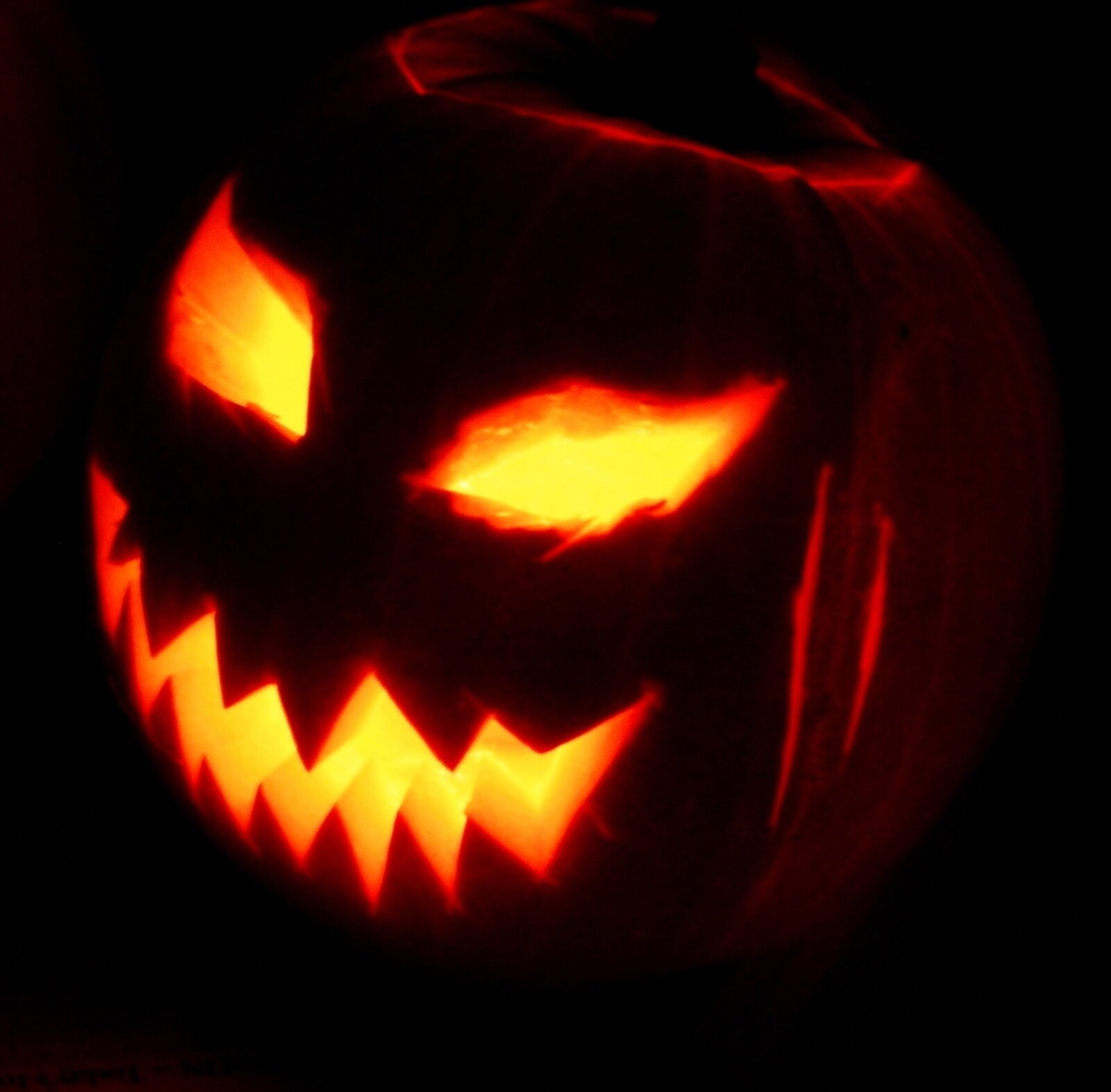 The Oscar-winning film Parasite is getting the classic The Simpsons Halloween special treatment in the season 33 edition. Treehouse of Horror XXXII will air on October 10th, 2021, at 8 p.m. on Fox.

Looking forward to The Simpsons Halloween special? Tell us your favorites! 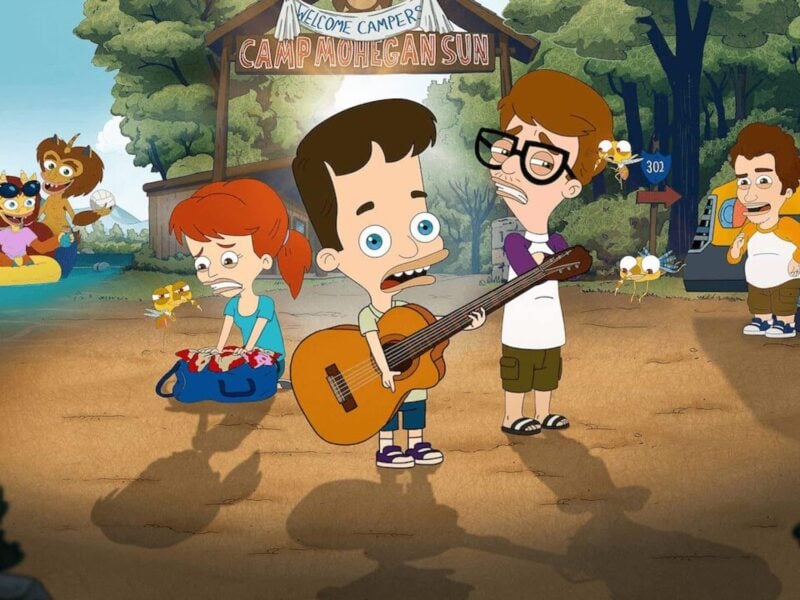