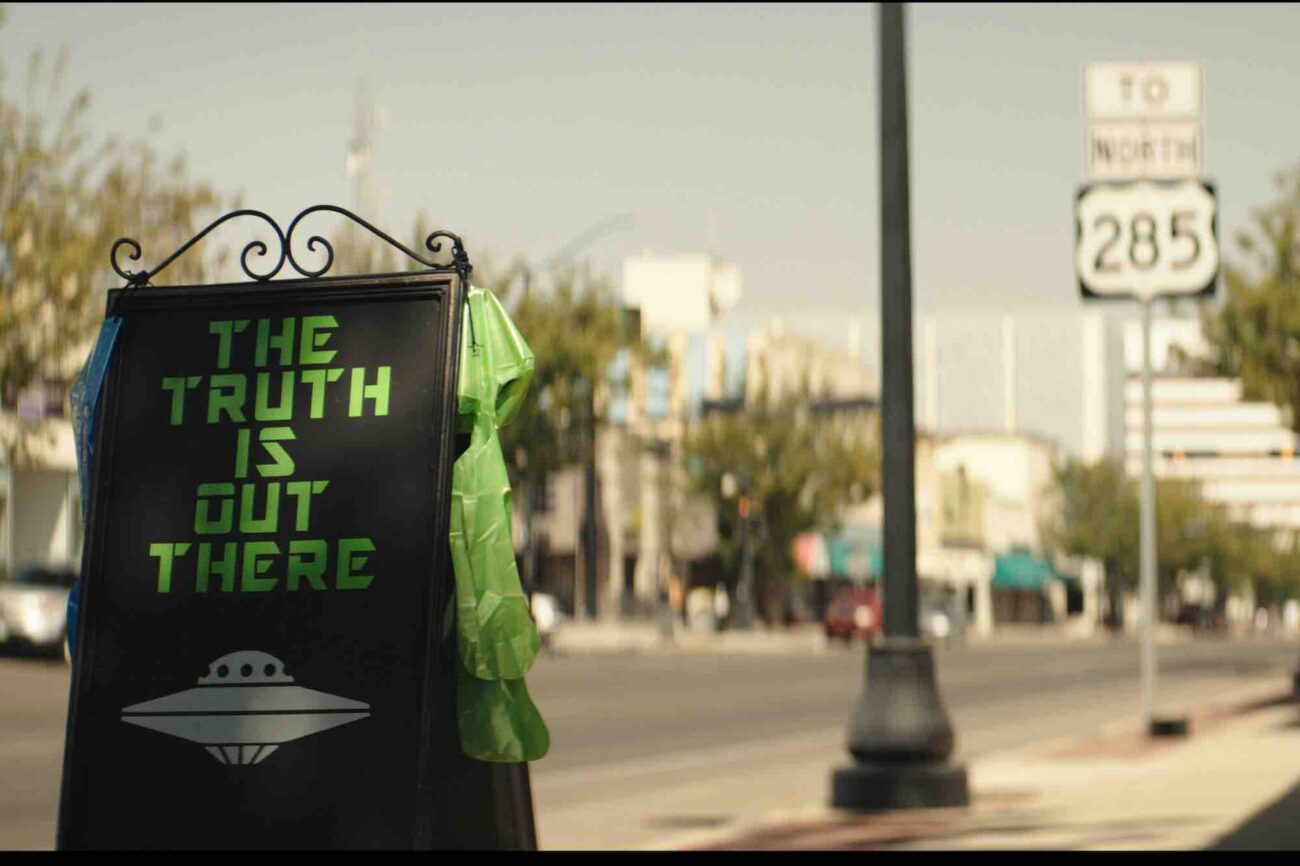 Are UFOs real? That’s the million dollar question. In terms of unidentified flying objects, then yes, there is such a thing as UFOs. But, in the more colloquial term of pop culture, are UFOs actually harbingers of aliens? Could they be sent to visit Earth from far off planets? What about some of the most famous instances of UFOs appearing in history?

In the latest docuseries from Showtime, UFO, it doesn’t say one way or the other, definitely, if UFOS are or aren’t real. Instead, however, it does put forth the truly serious possibility that, hey, stranger things exist out there. Why not UFOs? Why not real aliens? Based on the trailer, it certainly looks like we’re getting a deep dive into the subject.

The four-part docuseries will cover four famous cases of UFOs: Phoenix Lights, Tic Tac craft, Robert Bigelow, and the AATIP. In fact, Showtime has the first episode on YouTube, if you’re curious to see the series, but don’t want to dive into Showtime. Now let’s take a look at other’s reaction to UFO.

The truth is out there

So slide into Showtime’s DMs (so to speak) to watch it.

Just watched the first episode of the Showtime series UFO. I liked it. I liked the format. The Phoenix Lights were discussed quite a bit. I've always thought that sighting was very credible. Check it out!

Hey! Let’s credibly talk about the possibility of UFOs being real.

With the Showtime UFO series….they lost me at episode 3 where they attempted to debunk the Roswell incident. They completely misrepresented what happened according to the personal testimony of Major Jesse Marcel.

Well, not everyone is won over by it.

About halfway ish through episode one of the nee UFO series on showtime by @jjabrams and it’s outstanding so far. Even has footage and audio clips I haven’t seen and never knew existed. This is awesome! #ufotwitter MORE importantly, it’s perfect for every day ppl who know little.

Some, however, seem pretty pleased at it.

#NowWatching UFO on @Showtime • Ed Bishop, Dolores Mantez, Michael Billington • Hands down the most serious and comprehensive UFO docuseries I have ever seen—and I've seen a shit-ton of them. Thank you, @jjabrams. #UFO🛸 • Shared via @Cinetext pic.twitter.com/Zt3U106TdR

Not a bad plan

It went full on true crime doc, but UFO.

Watching episode 2 of the UFO documentary on @Showtime
and it had a brief interview with a Vetnor cop who saw the UFO I saw in 83. I legit jumped off the couch and pointed at the tv to tell Mrs. Meanie. So cool! pic.twitter.com/OHCSwc66Qf

Showtime’s #UFO is amazing! The 4-part docu-series, one of thee best I’ve seen in a long time. The first 3 episodes are good! #ufotwitter

Clearly #ufotwitter hasn't made it through ep 3 of "UFO" on Showtime yet. So far I'm reading lots of positive reviews…just wait.

So apparently no one likes episode three of the series.

Just listening to Mark Monroe talk to the Washington Post about Showtime's UFO.
I think it's gonna be a good one🤞

Still, we live in hope that, on the whole, it’s good.

In advance of the @Showtime series #UFO from @jjabrams, you should consider reading this terrific article about Kevin Day from @RyanSprague51. It really does make clear why he is the featured interview on the episodes that drop on Sunday.#ufotwitterhttps://t.co/X24CrhD2cy pic.twitter.com/3L62gVzZjV

Give it a read

Now be sure to read this as well.