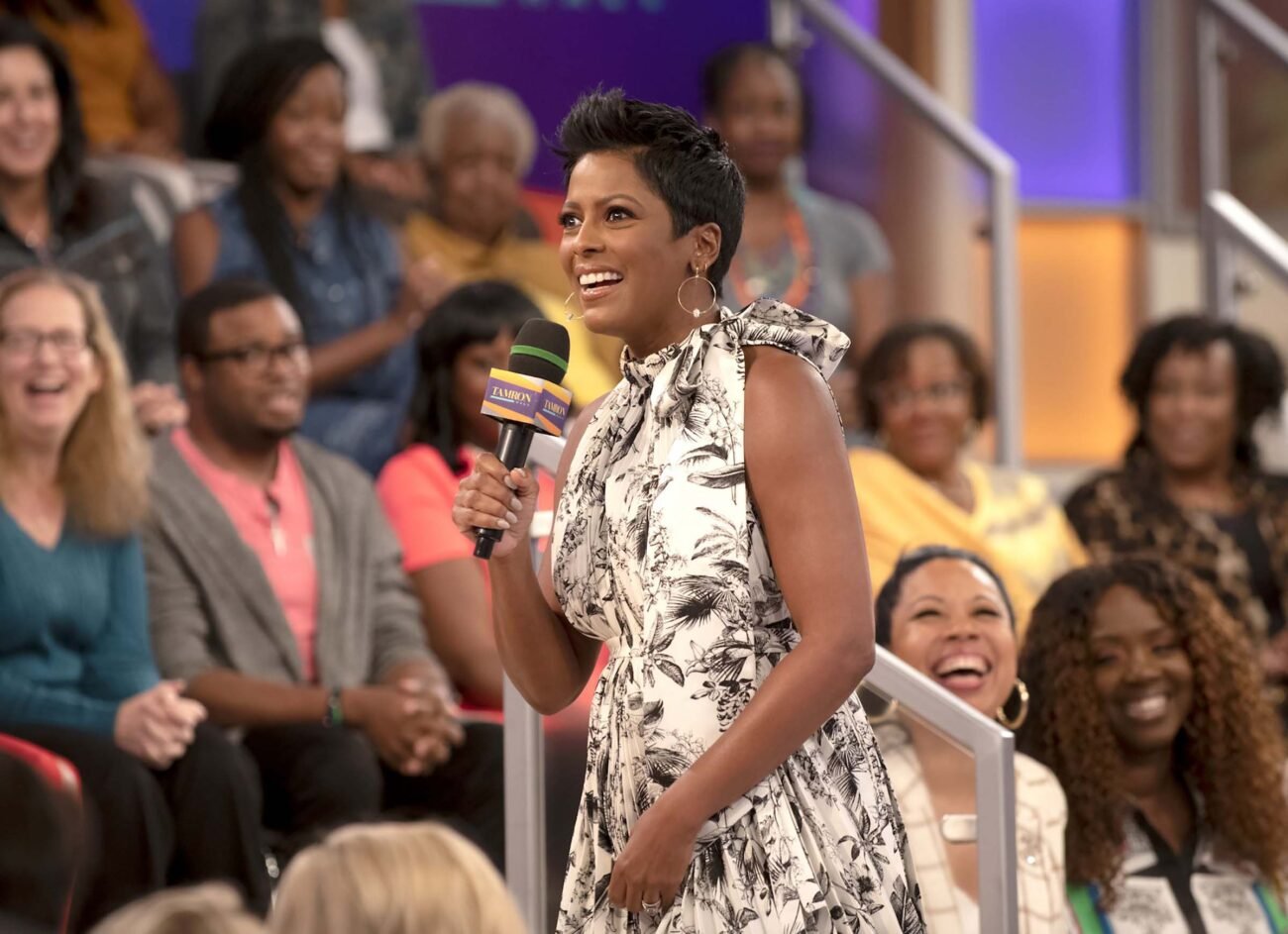 For the first time since being disqualified from RuPaul’s Drag Race in March 2020, disgraced performer Sherry Pie (the stage name of Joey Gugliemelli) sat down for a live televised interview on Tuesday’s Tamron Hall Show.

Gugliemelli competed in the 12th season of VH1’s popular reality competition series, but a series of sexual misconduct allegations were brought against him just hours before his first episode was set to air, prompting producers to edit him out of the season and disqualify him from the competition.

However, the interview became more than just a chance for a wrongdoer to tell their side of the story. It also became a microcosm of issues including gay stereotyping, racism, sexism, and journalistic integrity in an age where these discussions are increasingly becoming relevant. 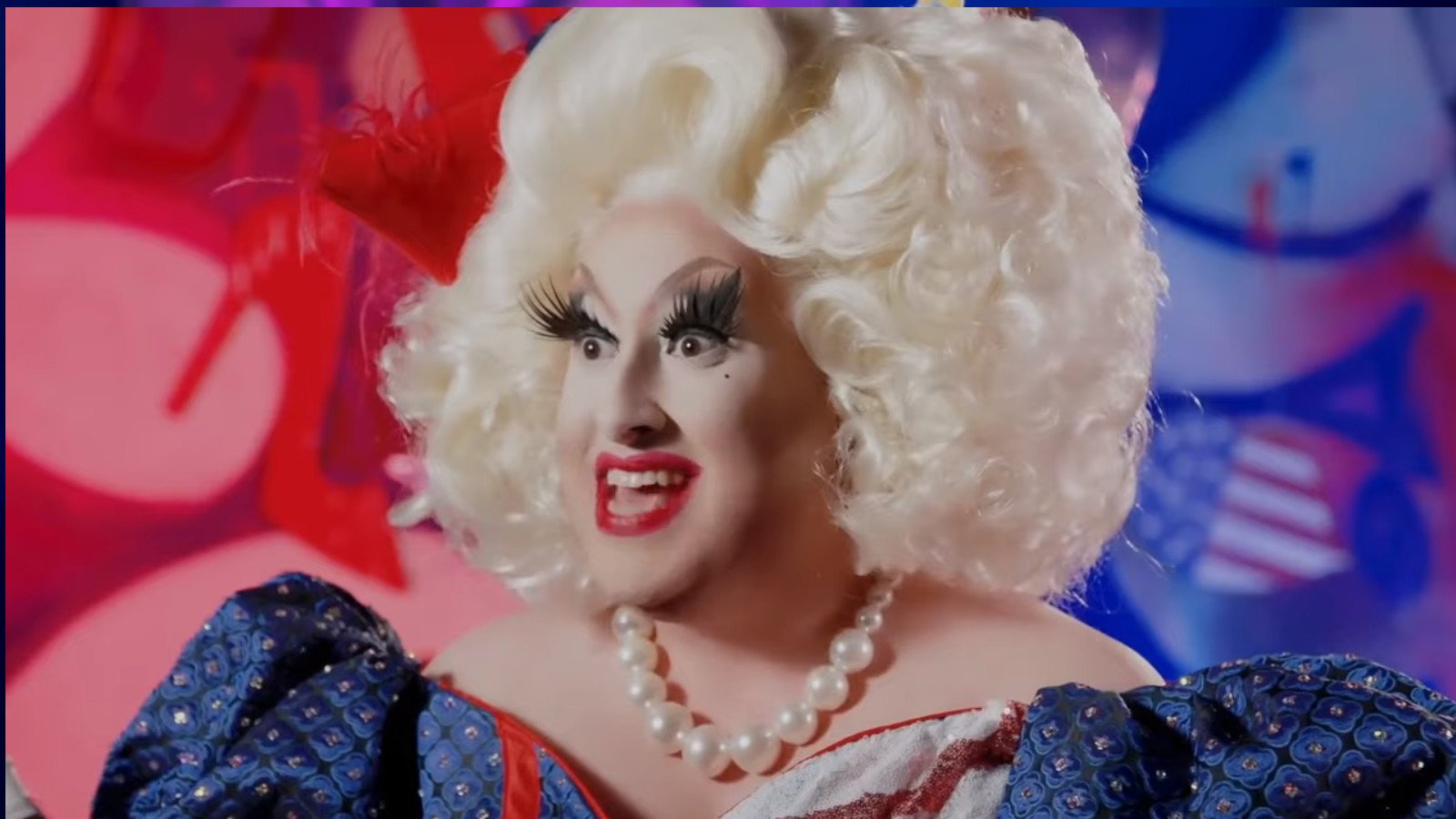 Gugliemelli was accused by at least a dozen people of a predatory catfishing scheme, where he posed as a casting director named Allison Mossie and lured hopeful actors into fake auditions for a bogus TV show and play. He had them strip down, send undressed photos, and, in some cases, perform sexual acts on camera as part of the audition process. Some victims passed on paying work because of the fake opportunities.

Well-known journalists and commentators in the LGBT+ community, former Drag Race contestants, and even several of Gugliemelli’s victims spoke out against the show in the lead-up to the interview, angry that the daytime talk series would give an admitted predator the opportunity to tell his side of the story and rebrand himself when there are still victims working through their own trauma.

Those who demanded that Gugliemelli be removed from the guest lineup worried that giving him a platform wouldn’t just be irresponsible, but triggering for sexual-abuse survivors. 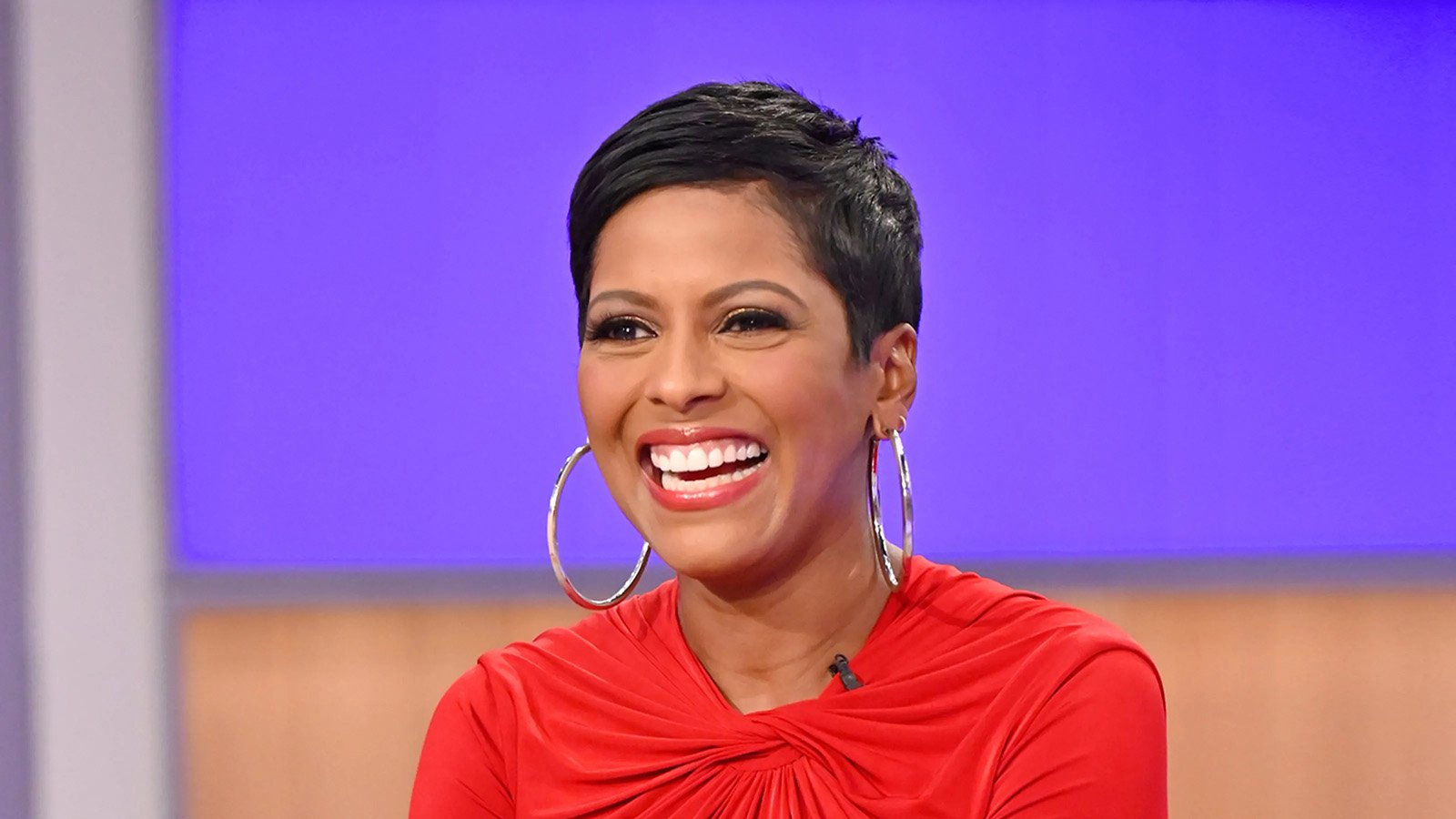 From the moment Hall walked out on stage, it was clear she had heard the backlash and that it, in some respects, frustrated her, particularly the insinuation that interviewing Gugliemelli was “seen by some as giving away my platform.”

“I’ve been a reporter for 30 years,” Hall said. “It’s not giving away your platform. It’s called an interview. And people who do bad things are interviewed.”

“We believe the men who have gone on record about Sherry Pie,” Hall stated. “We believe in being fair and we don’t give free passes. I don’t give free passes. Sherry Pie agreed to an interview. No conditions. We’ve offered no opportunity to promote a book, a podcast, anything that could be seen as profiting. This interview is what we say every day on this show: Let’s talk about it. And that’s what we’re going to do.” 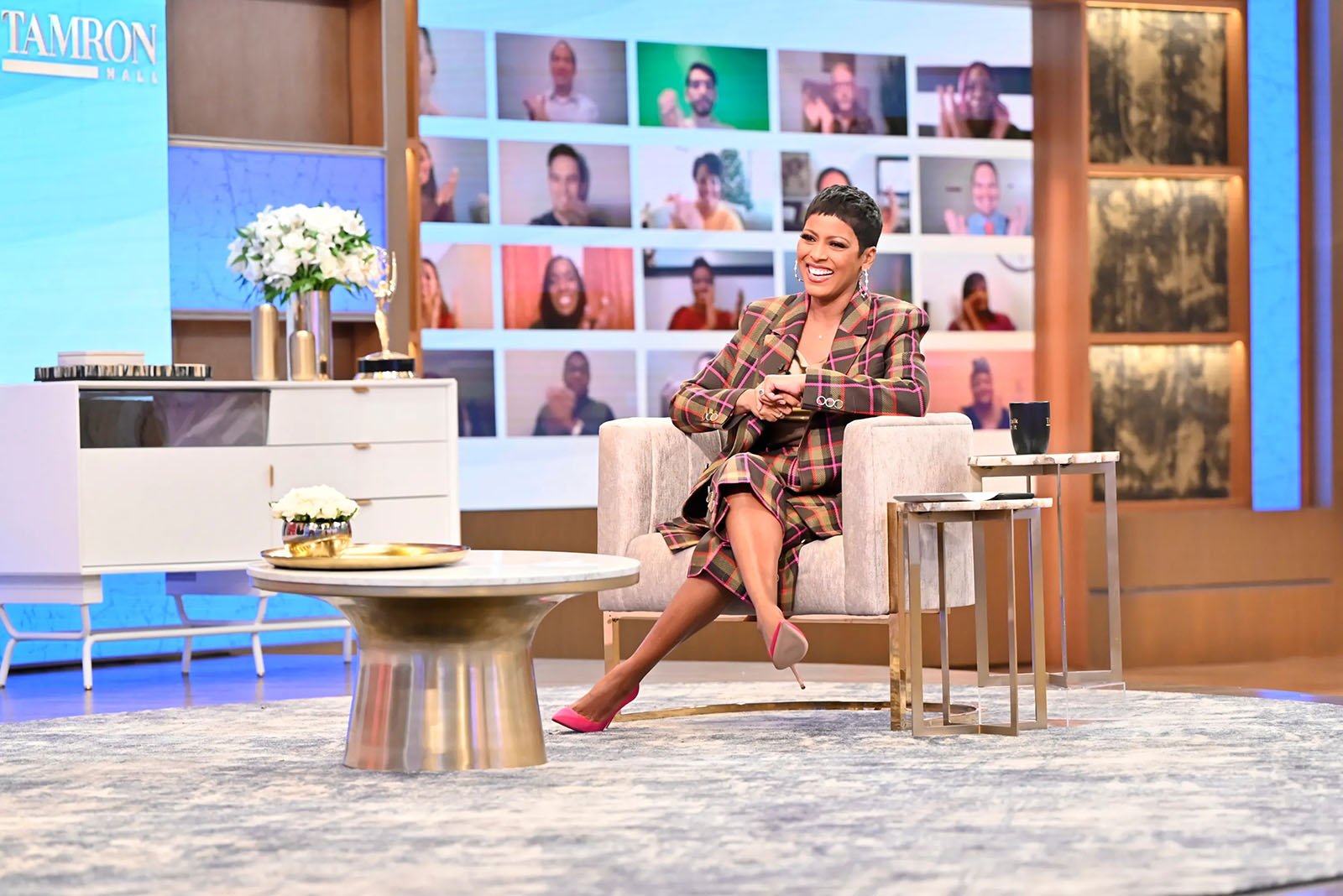 Hall held Gugliemelli’s feet to the fire. She allowed him to apologize (“There are no allegations. I admit to my wrongdoings. Beyond wrongdoings, just horrible behavior.”) and discuss the therapy he’s received to help him learn about his borderline personality disorder and the reasons he might have done these horrible things.

But Hall would interrupt him any time the conversation turned too much toward his own healing and not to the ways in which he recognizes how the trauma of what he did still affects the victims and the LGBT+ community. 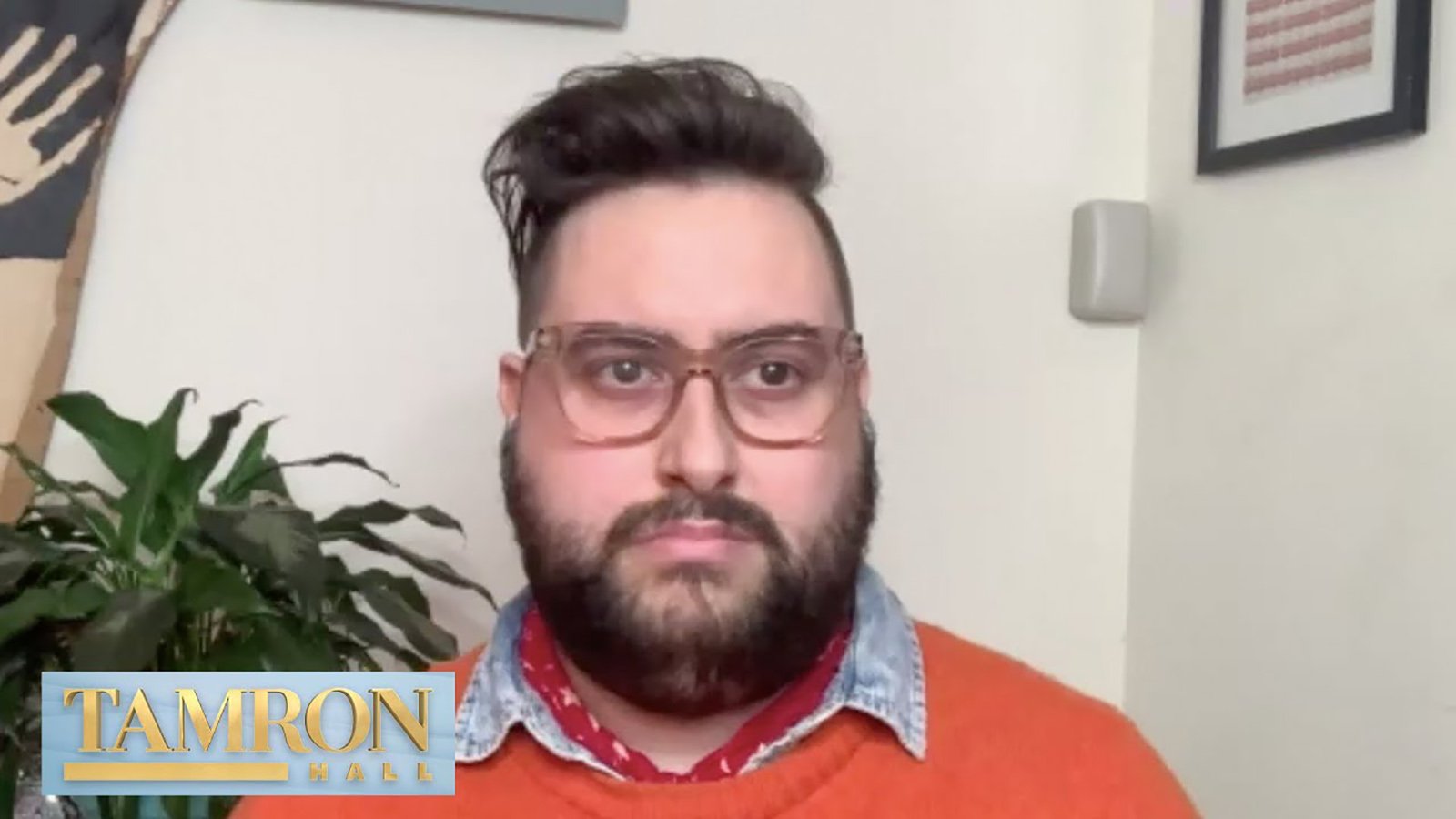 Gugliemelli claimed that his motivation for catfishing and entrapping his victims, many of whom were his friends, into embarrassing sexual situations was motivated by a fear of losing them. He also said that he has never been contacted by authorities over the allegations, and no longer possesses the photos and videos he received through his scheme.

“I am prepared to take any responsibility,” Gugliemelli said. “I’m not here to hide… I didn’t want to be somebody who was accused of something and just kept denying, denying, denying. This was not something that I deep down felt good about doing.” 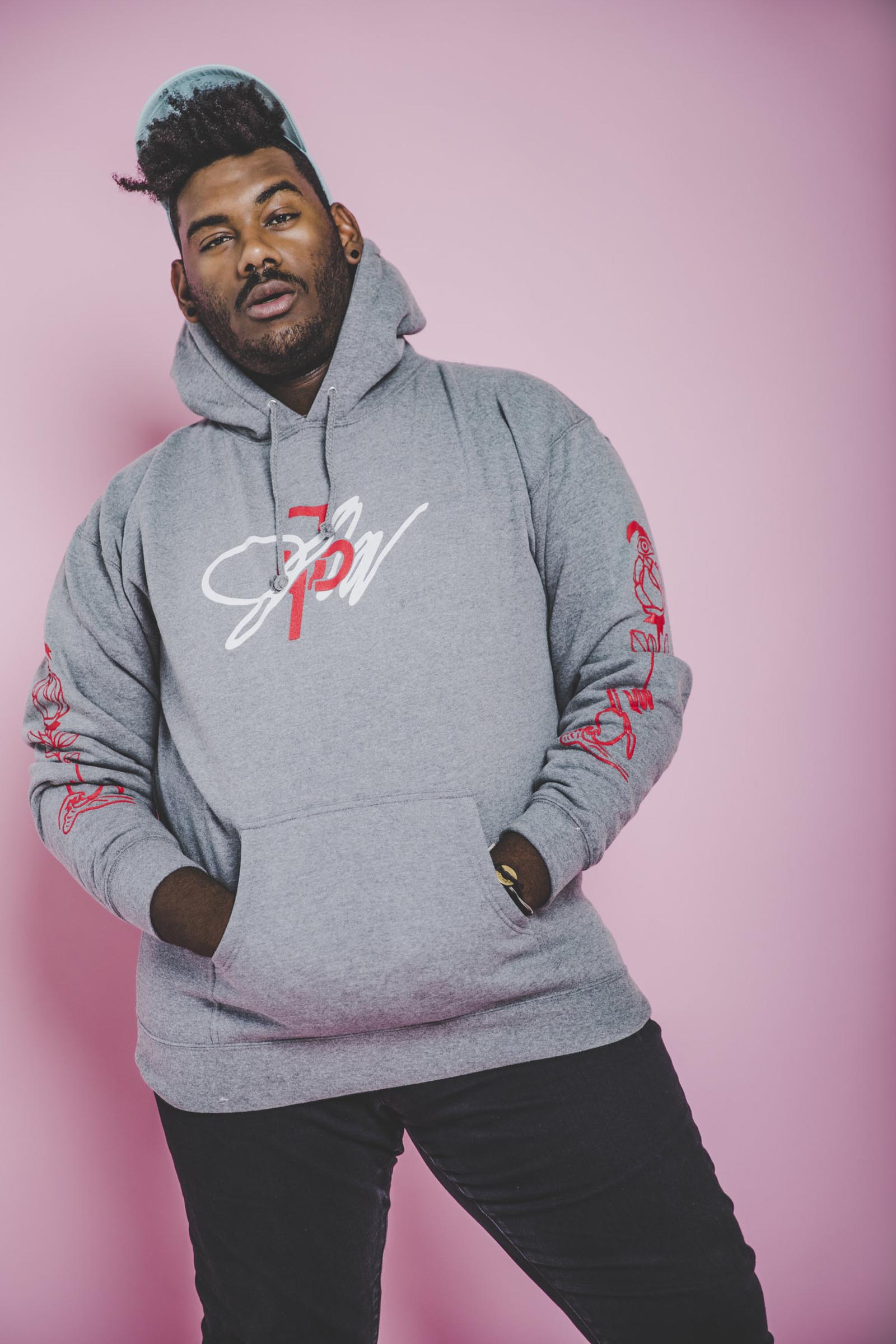 After her interview with Gugliemelli, Hall said the show had reached out to some of the writers that had publicly criticized the decision to book Gugliemelli to come onto the show. Several declined, but MTV’s Ryan Mitchell, who hosts the Snapchat show Sound Up, joined her to talk about “when is it OK to interview people who do bad things.”

Mitchell explained that part of the issue for him was the labor involved in getting a mainstream audience to understand that Gugliemelli and his behavior do not represent the LGBT+ community. The hazards of playing into stereotypes is such a risk that a decision to put a person like Gugliemelli on has to be more considered. Mitchell didn’t think anything that Gugliemelli had said merited the platform that he was given. 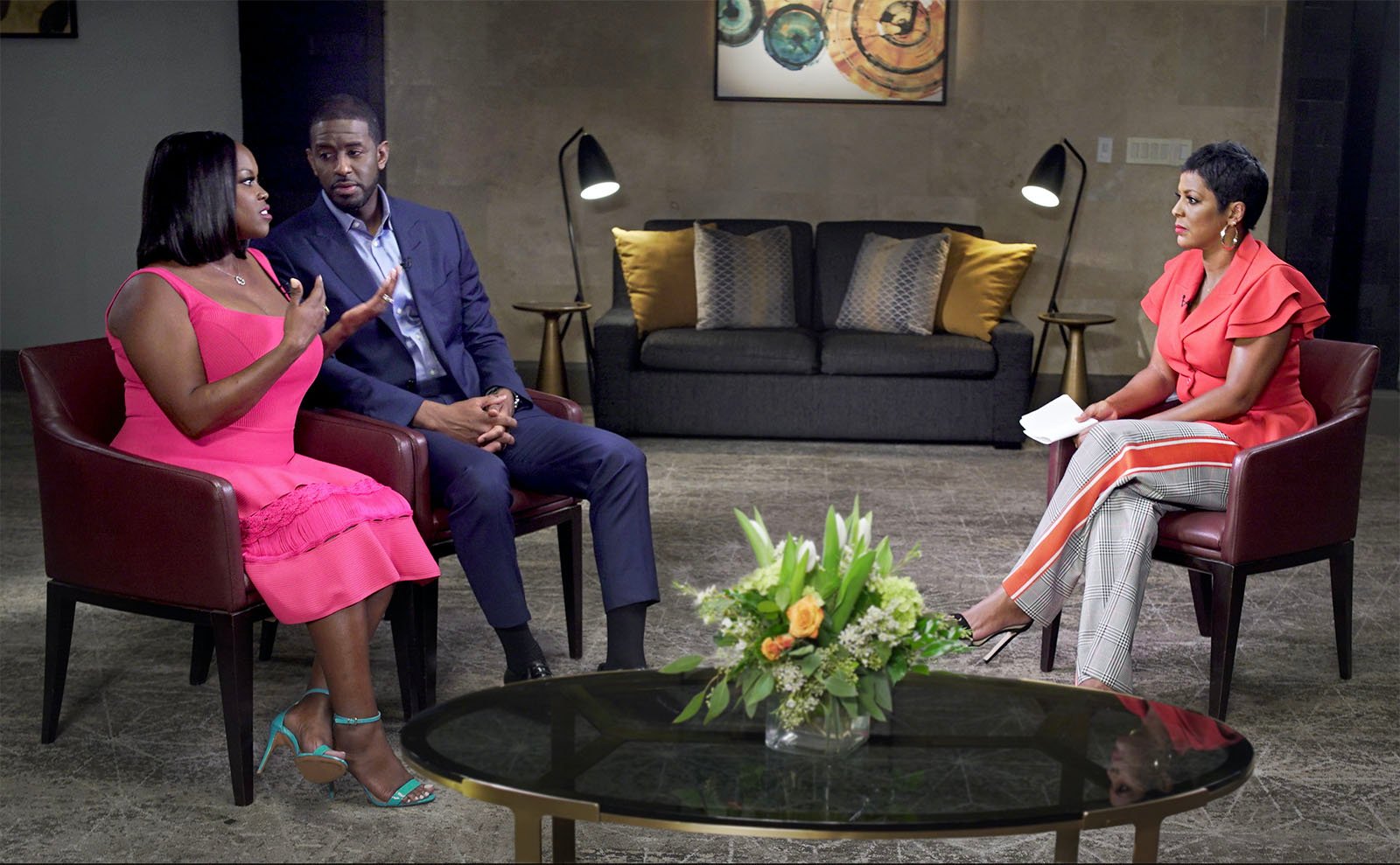 Hall’s response: In her 30 years of journalism, this is the first time she interviewed a person accused of sexual abuse who admitted to his conduct, something she absolutely felt was worthwhile. That also hit on what had, clearly, been a sensitive point for Hall. So much of the criticism she and the show received for booking Gugliemelli discredited and demeaned her, not taking into account her track record or expertise.

A common refrain was “do your research” and that she was doing this for ratings. Not only – because she is a Black woman in her field – would she never have the opportunity to insult someone by assuming they hadn’t done their research, she also felt her decision was being questioned more severely because of her race and her gender.

Obviously, there is a greater conversation going on here. What do you think of the interview and the underlying issues it raises? Let us know your thoughts in the comments.