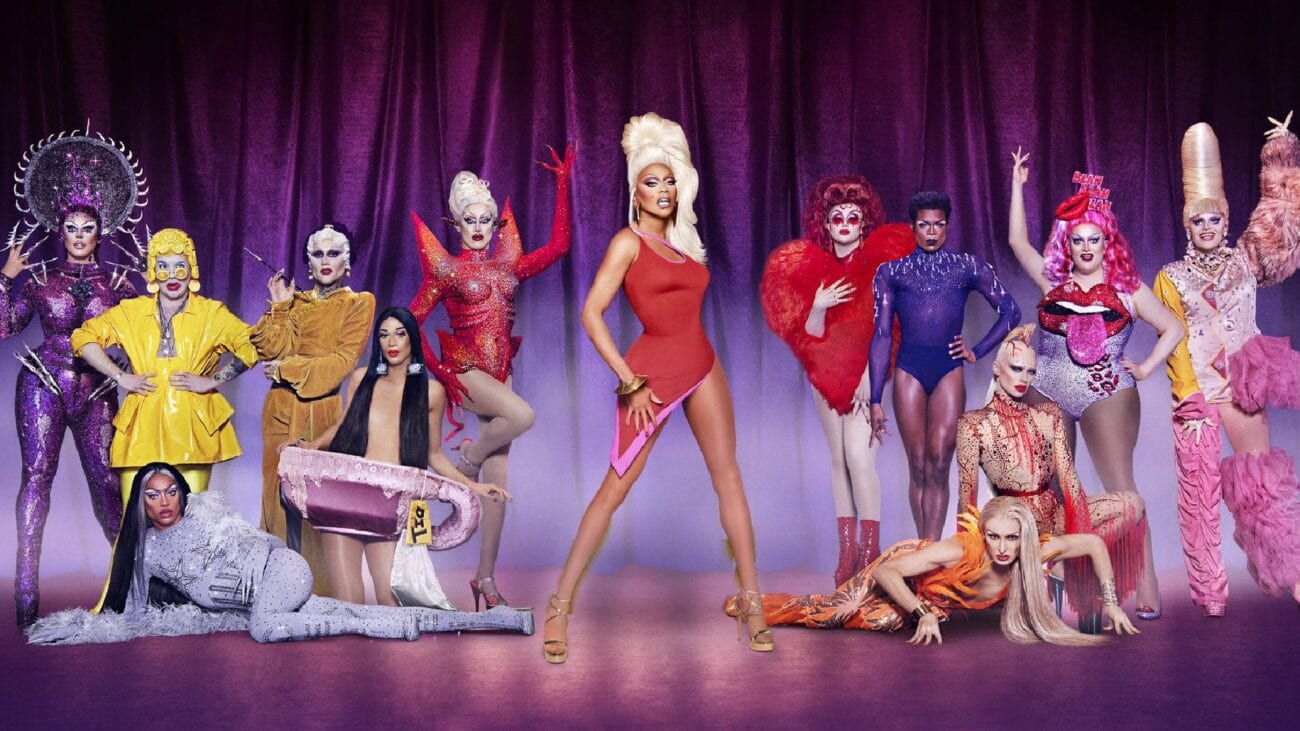 ‘Drag Race UK’: All the rivalries to keep an eye on in season 2

The werkroom always brings out the worst in queens. Well, while the cameras are rolling at least. Drag Race UK is in full swing, and the petty moments are already stacking up. Episode 4 in particular really showed its cards with queens reading each other left and right.

At the same time, episode 4 really showed the rivalries forming between the remaining queens in season 2. If you’ve been watching Drag Race UK, you already know which rivalries are going to make waves. In case you’re not paying attention, here’s the rivalries of season 2 that will be remembered. 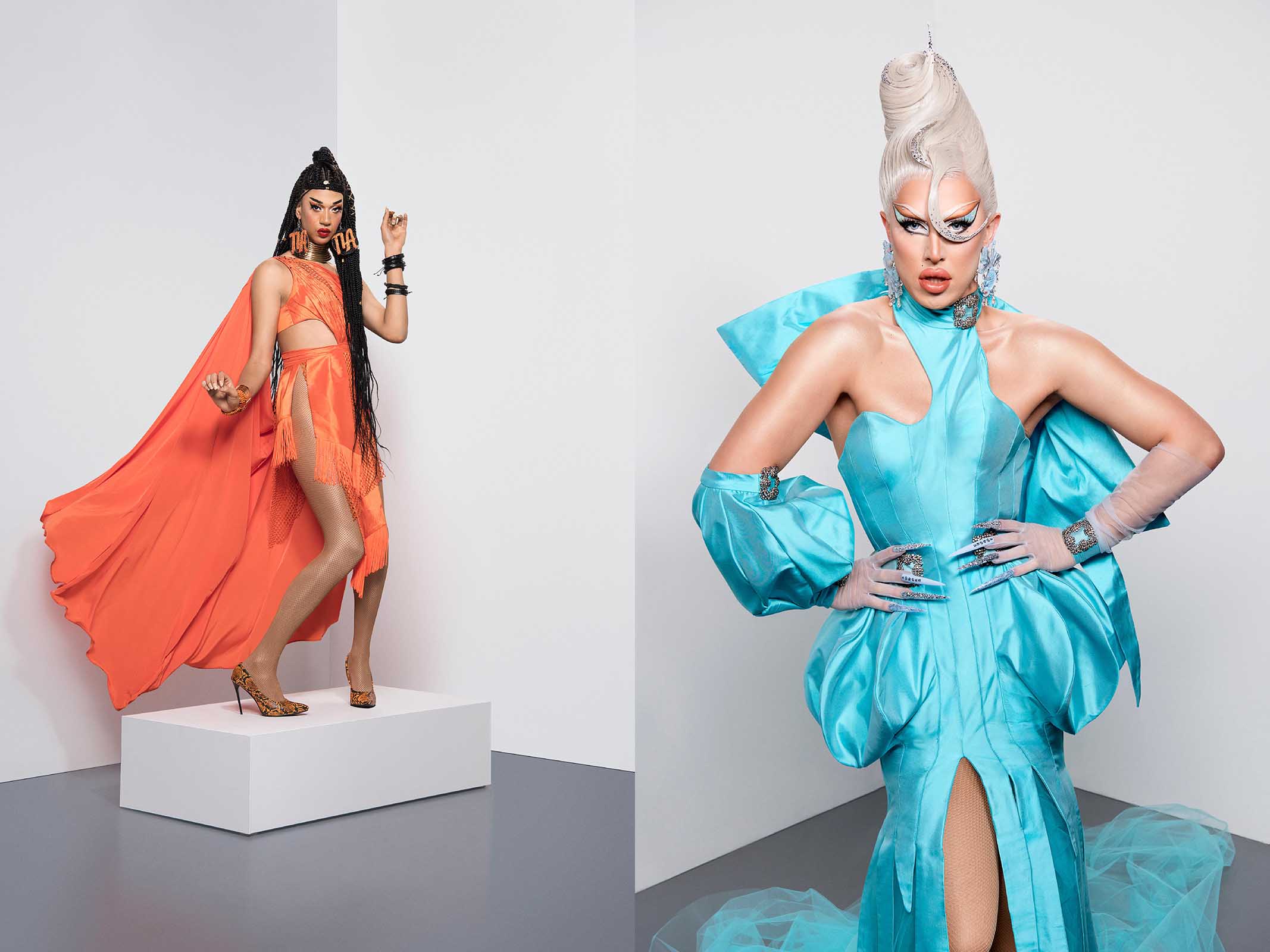 Look, they had a very heartfelt moment and actually worked out the kinks in their relationship before the runway in episode 4 . But if you think we believe that for one moment, you’re funny. A’Whora has been the shady queen from the start, and we don’t think she’s gonna stop her snide comments anytime soon.

Tia called out everyone for underestimating her, and A’Whora wasn’t afraid to call her basic to her face, pulling out the receipts. Sure, they made up, but we know how this show goes. Apologies are only good until the next offense. 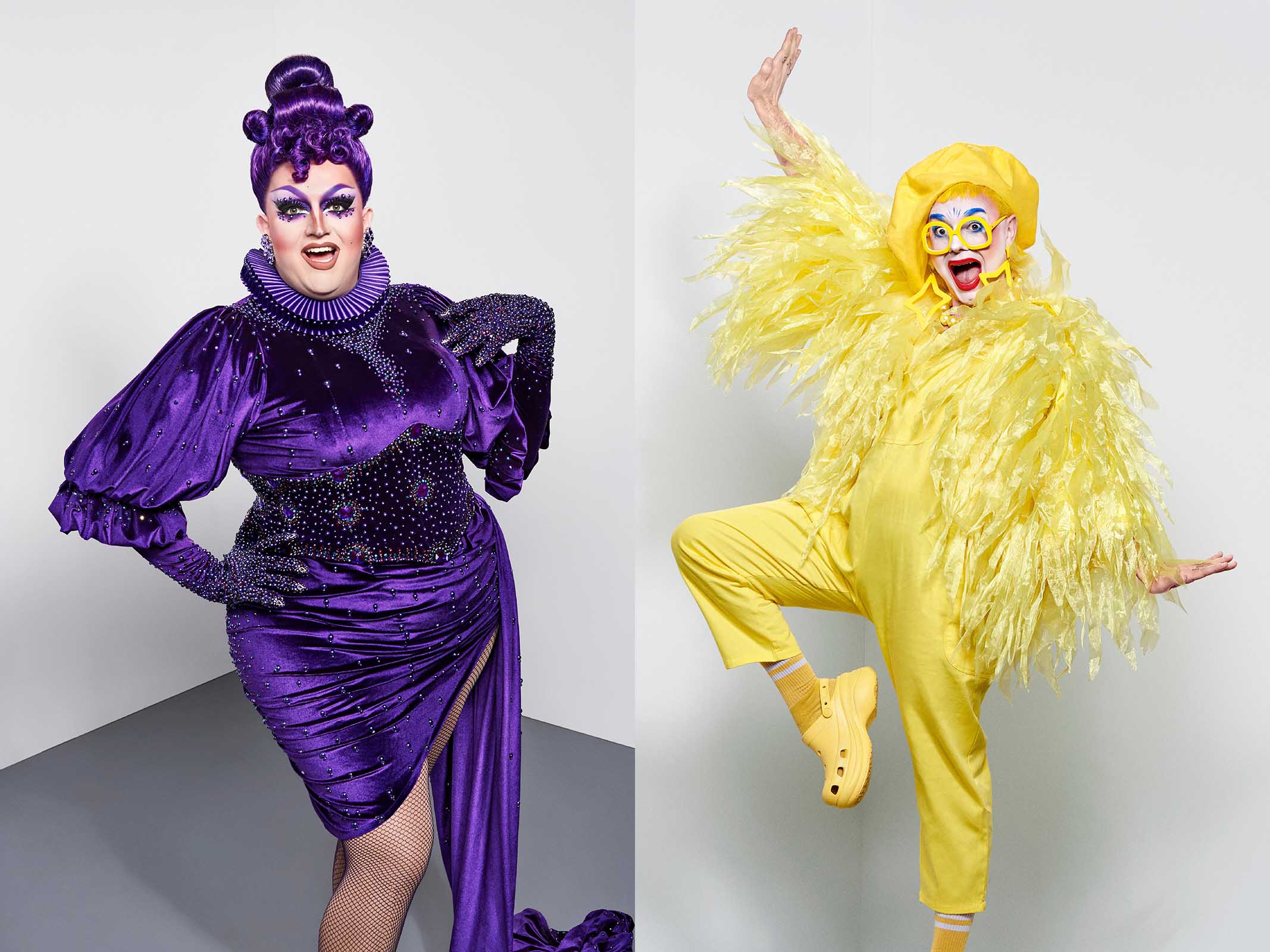 For one thing, we really got to hand it to Ginny because that queen has confidence out the top. She’s not afraid to say her piece. That being said, trying to act like Lawrence is ripping off her act is getting old. But watching Lawrence struggle to shut up definitely had us gagging.

Ginny is a wonderful queen, who has her own unique style. Same situation with Lawrence. It’s a shame Ginny feels the need to drag Lawrence down by calling her a copycat when it’s clear she isn’t. She’s just mad Lawrence is clearly Ru’s fav this season. 🐸🍵 We know this rivalry is gone now, but something tells us the queens aren’t going to let Ginny’s spirit die out that easily. 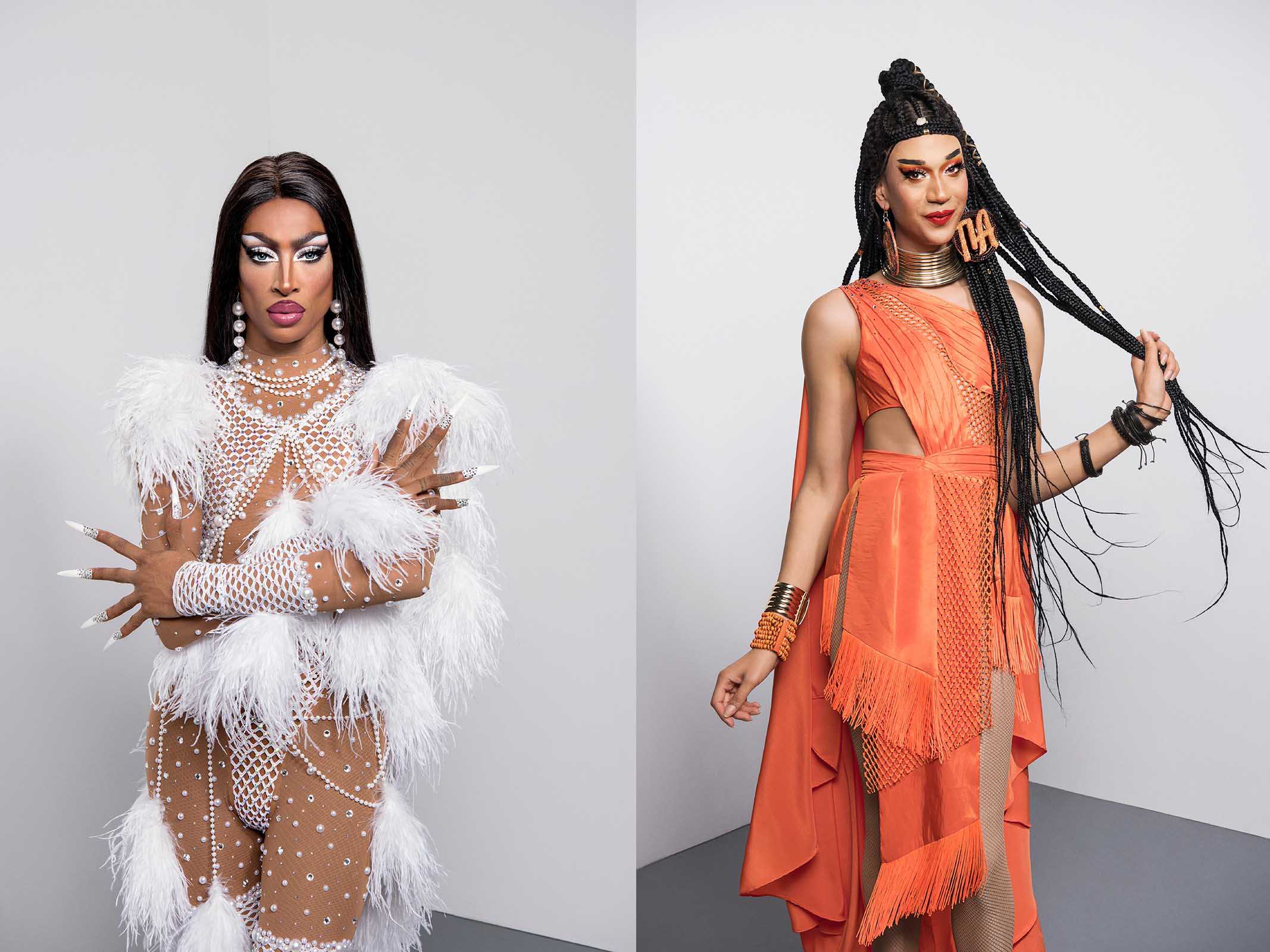 We get it. Tayce is bitter her drag sister Asttina got sent home by Tia. But if Tayce is seriously going to start an entire rivalry over one bad week, that’s just the definition of petty. At least Tia vs A’Whora was more compelling of a rivalry versus Tayce.

Tayce seemed to have calmed down after the week 4 challenge, but who knows what week 5 will bring. Let’s just hope we don’t hear Tayce trying to call Tia a basic bitch as much as A’Whora was. 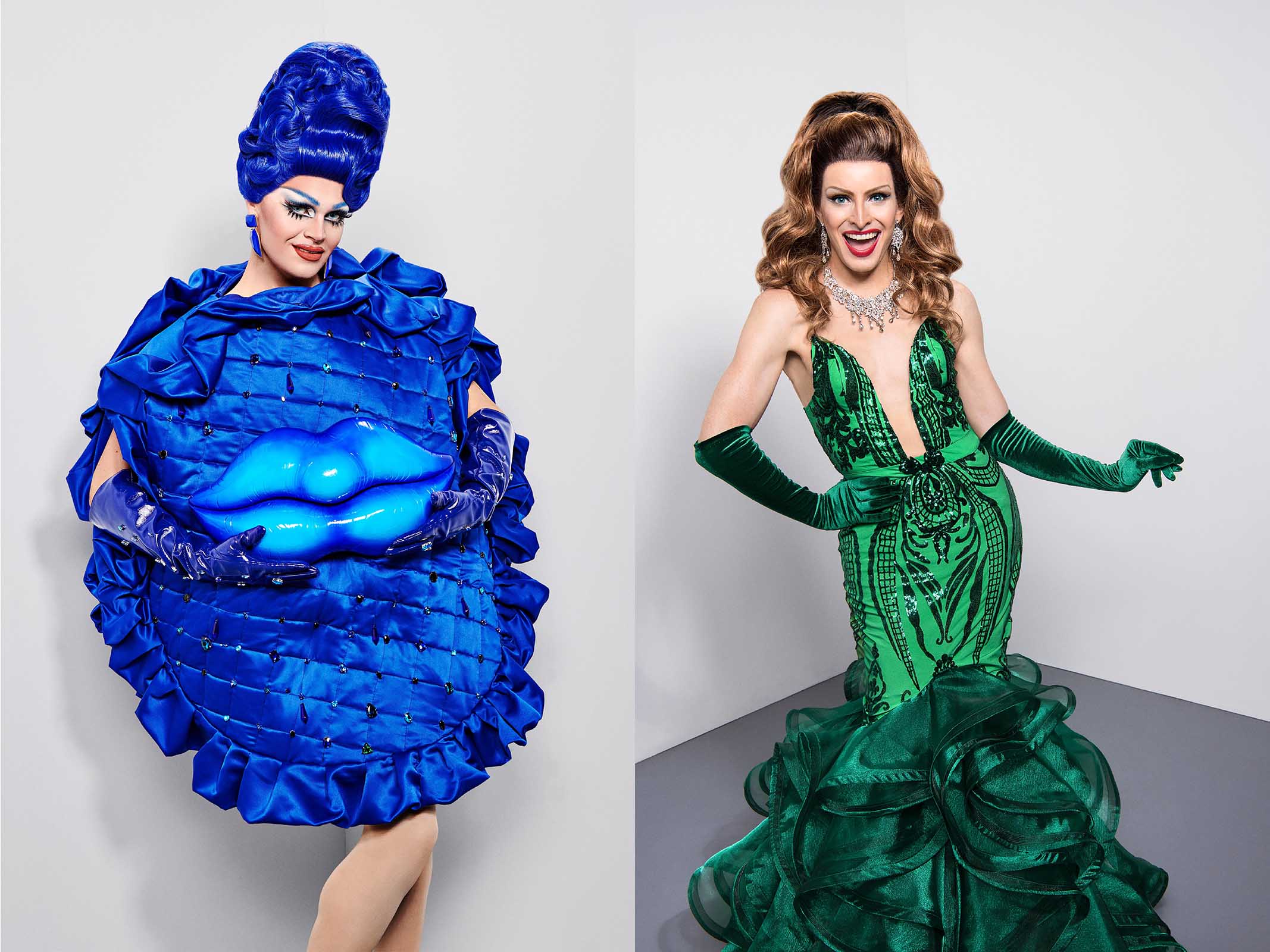 A bad partnership can spoil an entire relationship, especially when it throws you in the bottom of the challenge. Sister Sister can’t blame Veronica for her disappointing runway look, nor for her lackluster performance in Morning Glory. But we already know Sister can’t take responsibility for her own failures so we know this is gonna continue. 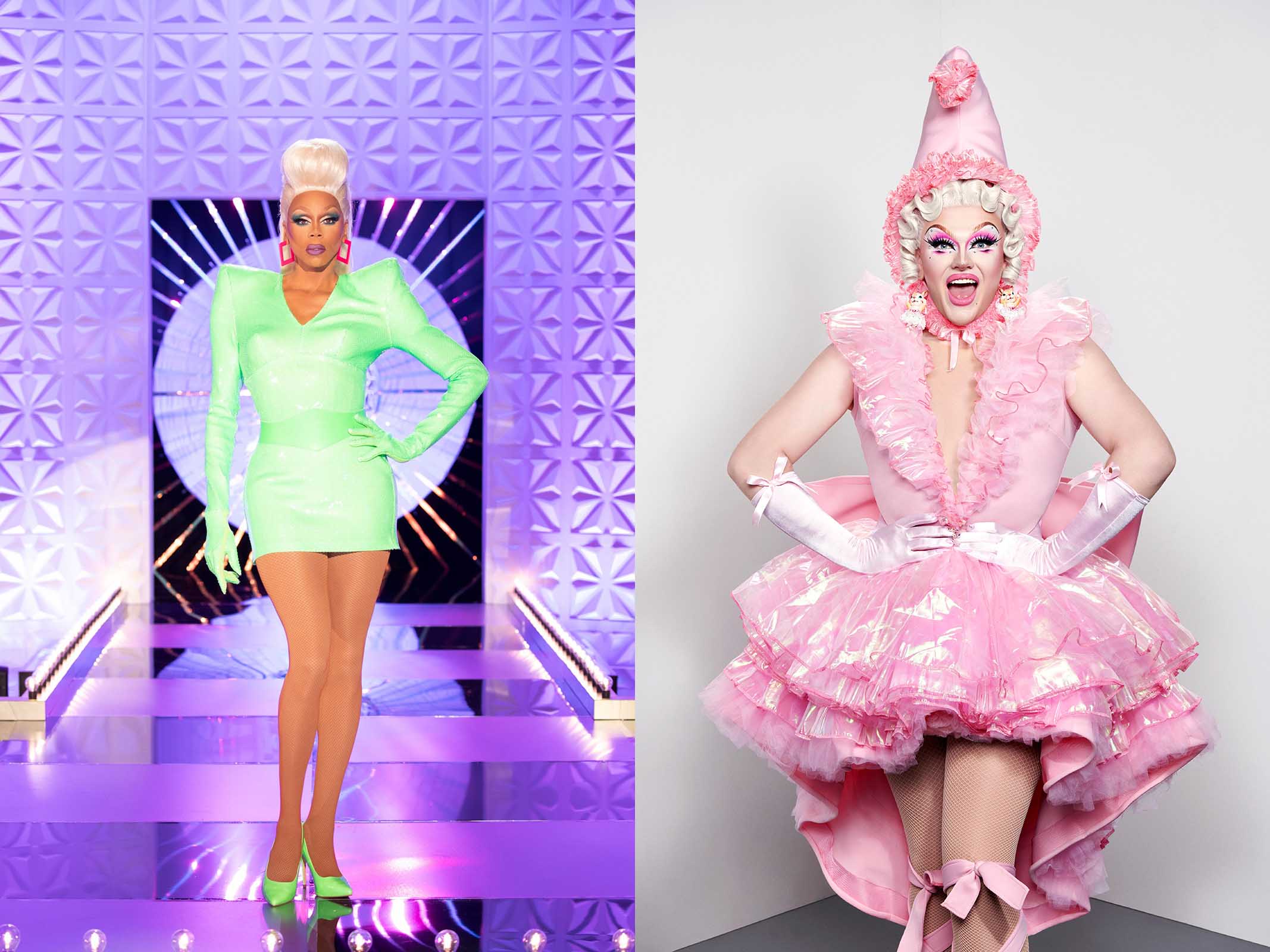 Ellie isn’t the only Scotish queen, and – sure – her name isn’t as fun to say as Lawrence Chaney. The minute Ellie called out Mama Ru, we were choked. Read her! Read her favoritism! Shine bright like a diamond and even outshine Lawrence.

RuPaul’s Drag Race UK airs Thursdays on BBC Three in the UK and on WOWPresents Plus in the U.S. and other select territories.