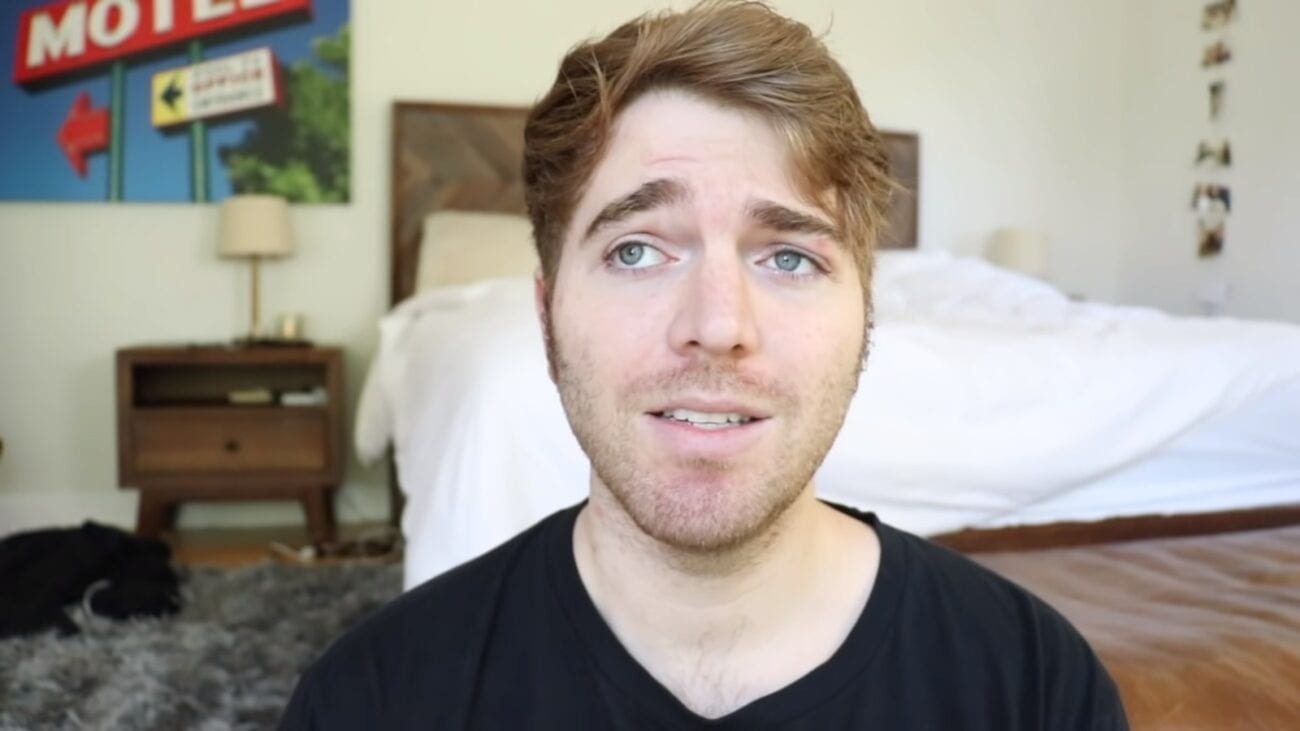 Shane Dawson not apologizing: Is he only focused on his net worth?

Money, money, money makes the world go round for many. Looks like Shane Dawson is still on a mission to increase his net worth. Wasn’t Dawson recently involved in a huge scandal? Well, unluckily for Shane, we don’t have short term memory.

In June, YouTuber Shane Dawson was involved in a scandal known as dramageddon. Videos emerged that showed Shane making jokes about race, bestiality, pedophilia, and mocking disabled people. Since then, Shane has been radio silent, leaving fans curious about what the YouTuber could be planning.

The silence didn’t last long when fans received an email advertising Shane Dawson’s latest merch release. Is Shane going to address his mistakes? Or continue to grow his net worth? 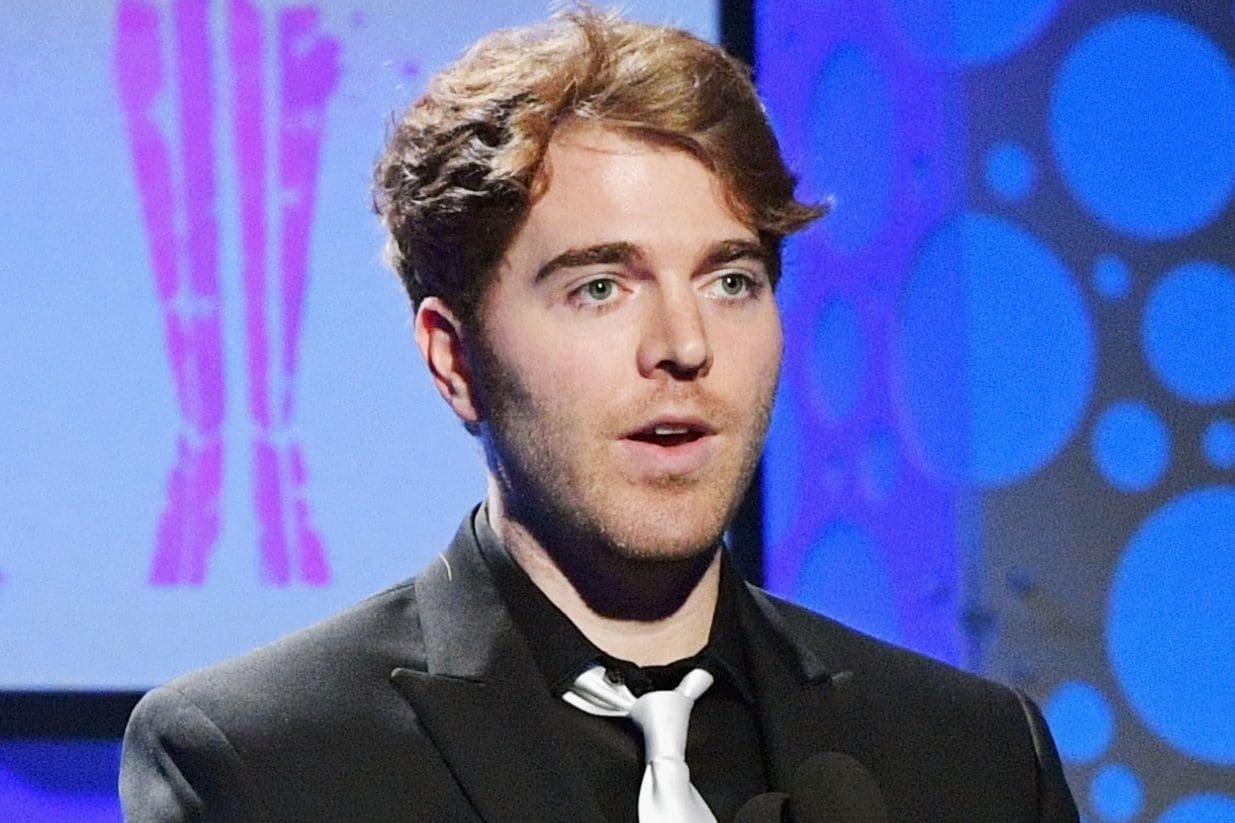 Shane Dawson currently runs one of the most subscribed YouTube channels, with a whopping 23 million subscribers. He still enjoys hordes of supporters in spite of his controversial past. One of Dawson’s key skills has been his ability to adapt quickly to produce content people want to see. His hard-hitting, successful documentaries have only cemented his media footprint recently.

A trip down memory lane is sometimes fraught with peril, especially for Shane. The former “King of YouTube” lost over a million subscribers in just two weeks when news broke of his offensive past. While many enjoyed his content, there were those who couldn’t get over Dawson’s horrific humor.

#ShaneDawsonIsOverParty hit Twitter and began trending worldwide. Shane and his controversial past were no longer brushed under the rug. 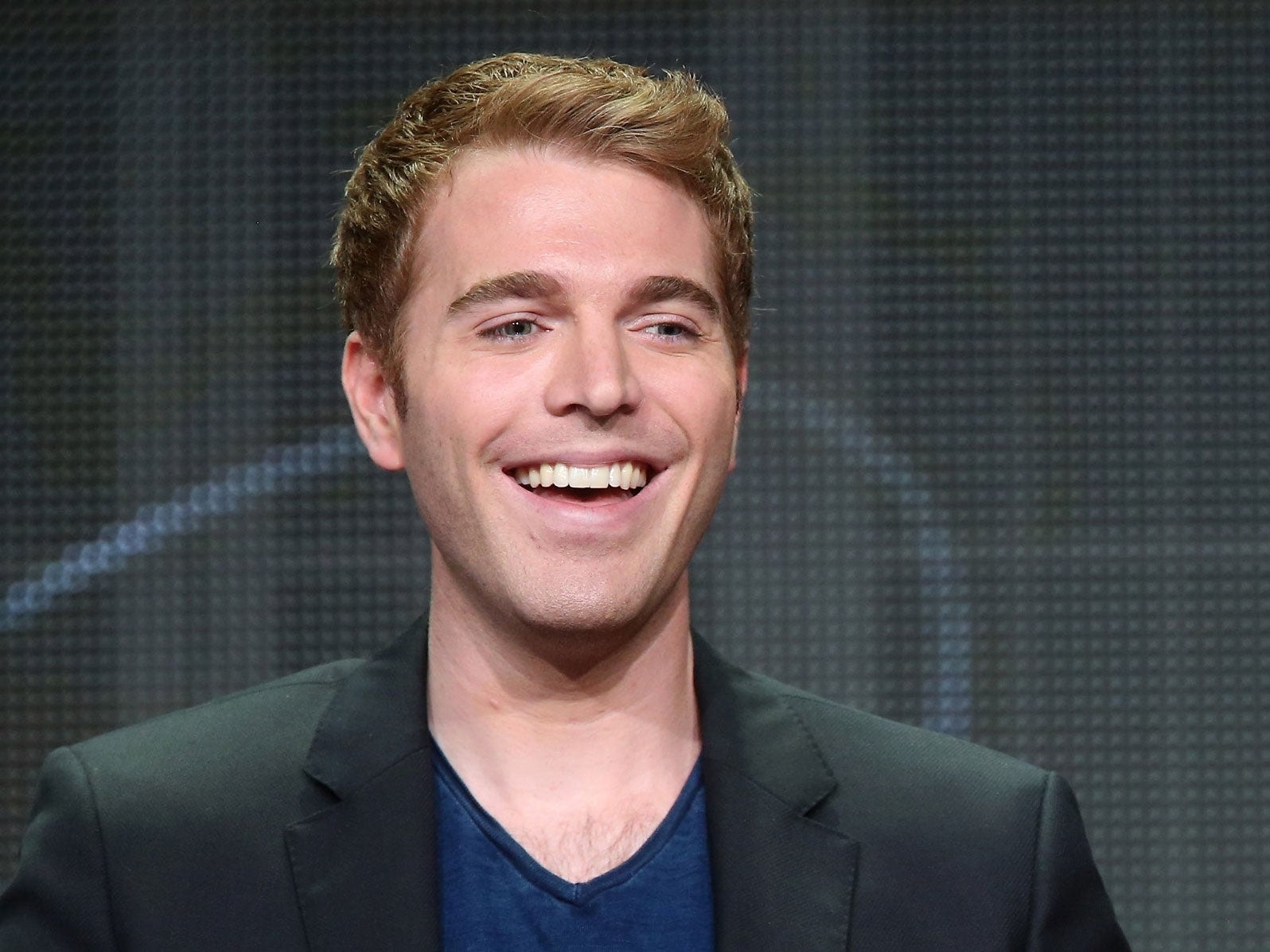 YouTuber & entrepreneur Jeffree Star’s Killer Merch company helped bring this new collection of merch to fans. A hoodie featuring “Spiraling since 1988” came off as an obvious attempt by Dawson to increase his net worth, which fans were quick to dismiss.

Shane has not addressed his breakdown on Instagram live, showing his reaction to Tati Westbrook’s takedown video. Tati’s video was the tip of the iceberg after fans unearthed disturbing tweets and videos of Shane’s. The only time we’ve heard from Shane Dawson is through a marketing campaign. 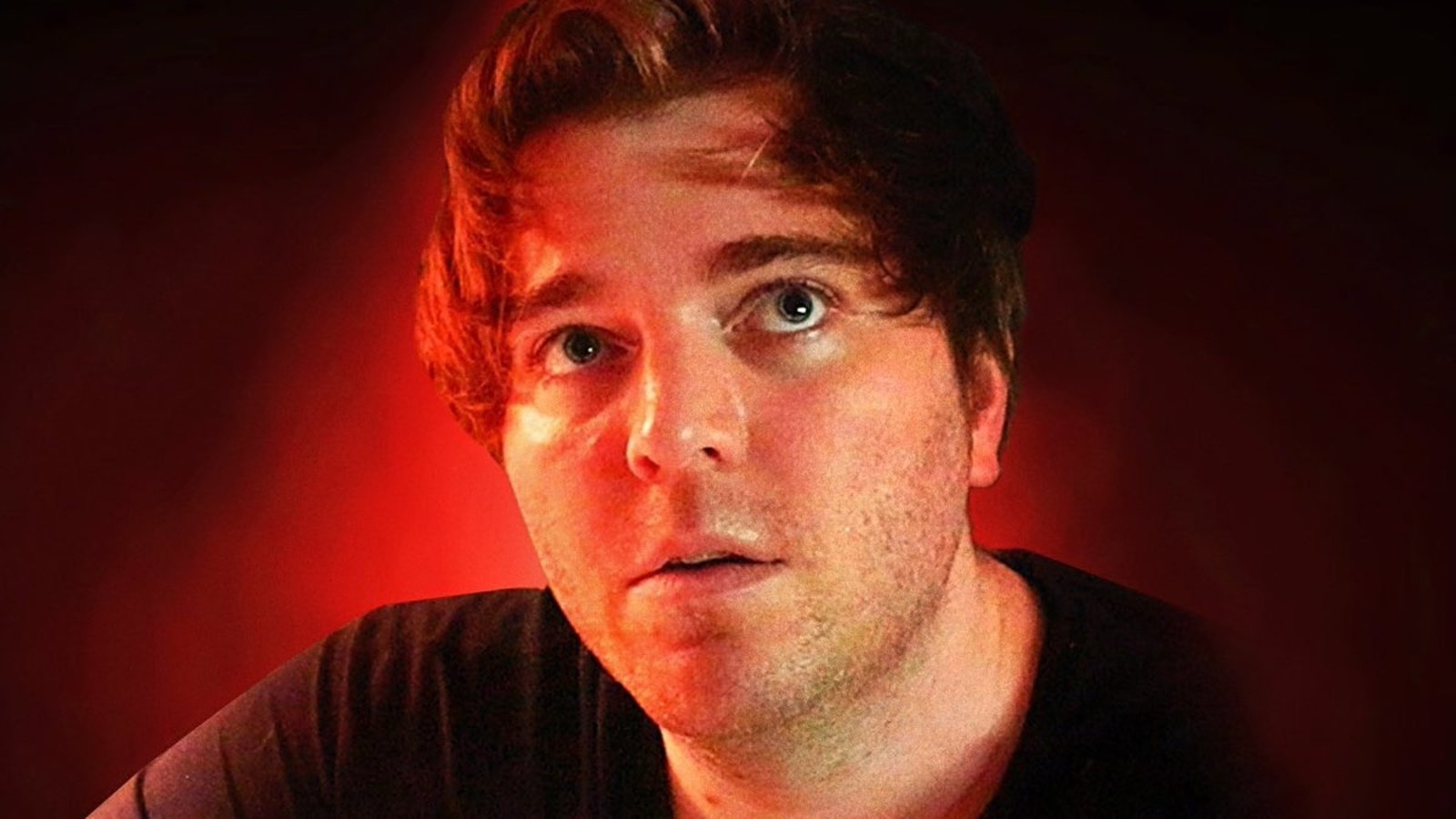 It appears no one is on board with the merch release. Dawson’s YouTube channel has been demonetized, and many were quick to point this out following the email sent out. In 2020, it’s hard to shock people, but Shane managed to shock thousands who received this latest campaign.

Shane Dawson came out with some ugly ass merch

despite the fact that he got cancelled

is he trying to get money because his channel got demonetized or some shit?? like??
you really expect people to buy this?? pic.twitter.com/fmbfU5pc7j

I read today that Shane Dawson released new merch so I searched him up on here to see what everyone was saying about it. For those of you still supporting him, you need to check yourself. Someone that refuses to address claims of pedophilia & racism clearly has something to hide.

It’s so uncomfortable that Shane Dawson is releasing new merch while he’s been mia??? It’s just weird knowing he hasn’t said anything since June & still comes out with new stuff

Will you be buying the latest Shane Dawson merchandise? Will Shane even address recent controversy? Let us know in the comments what you think of this recent move.